Why I’m building The Lonely Planet for gem buyers

After being duped into buying a fake ruby on holiday, Gemstone Detective Kim Rix has dedicated herself to the creation of gem-buying guides for travellers 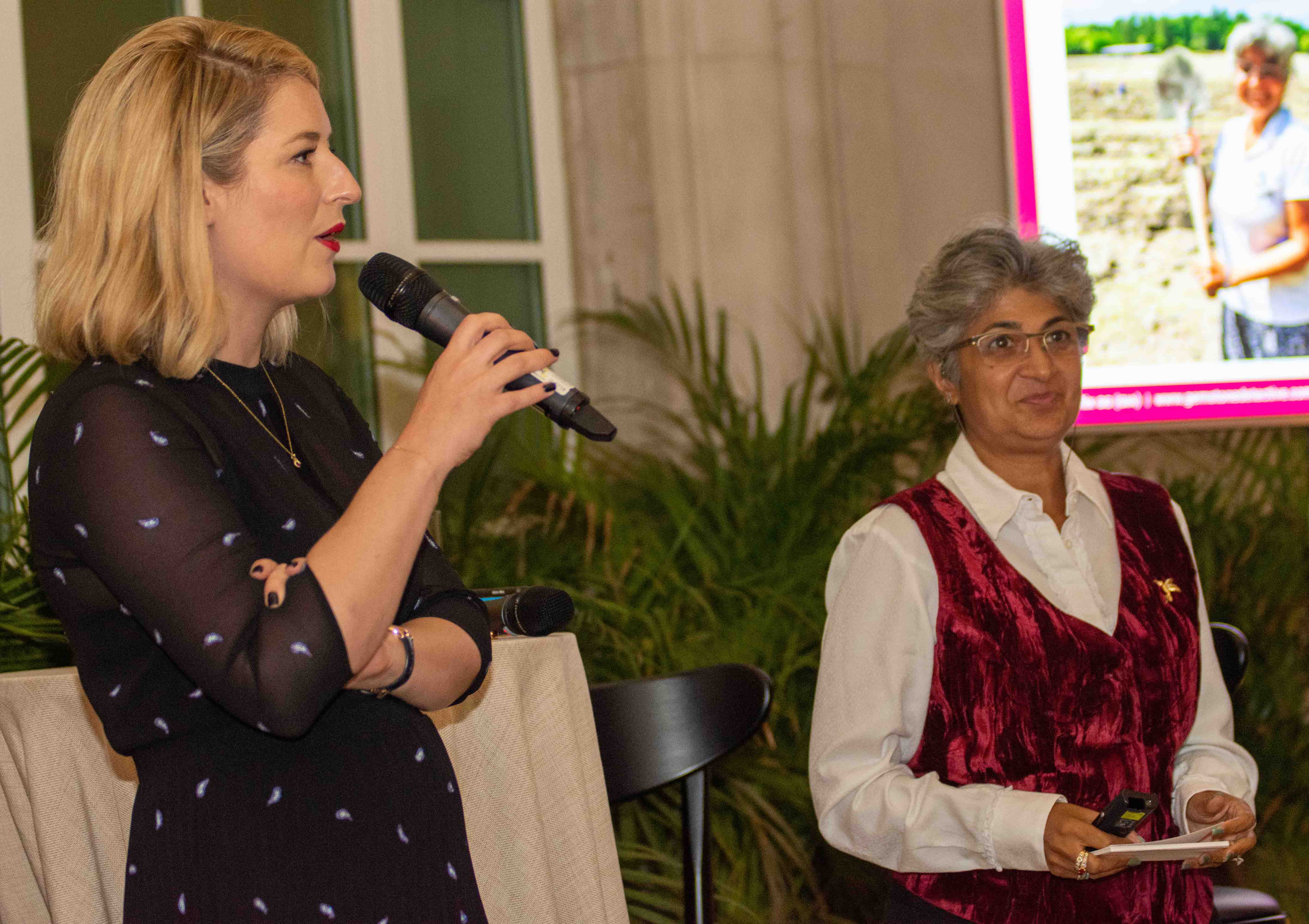 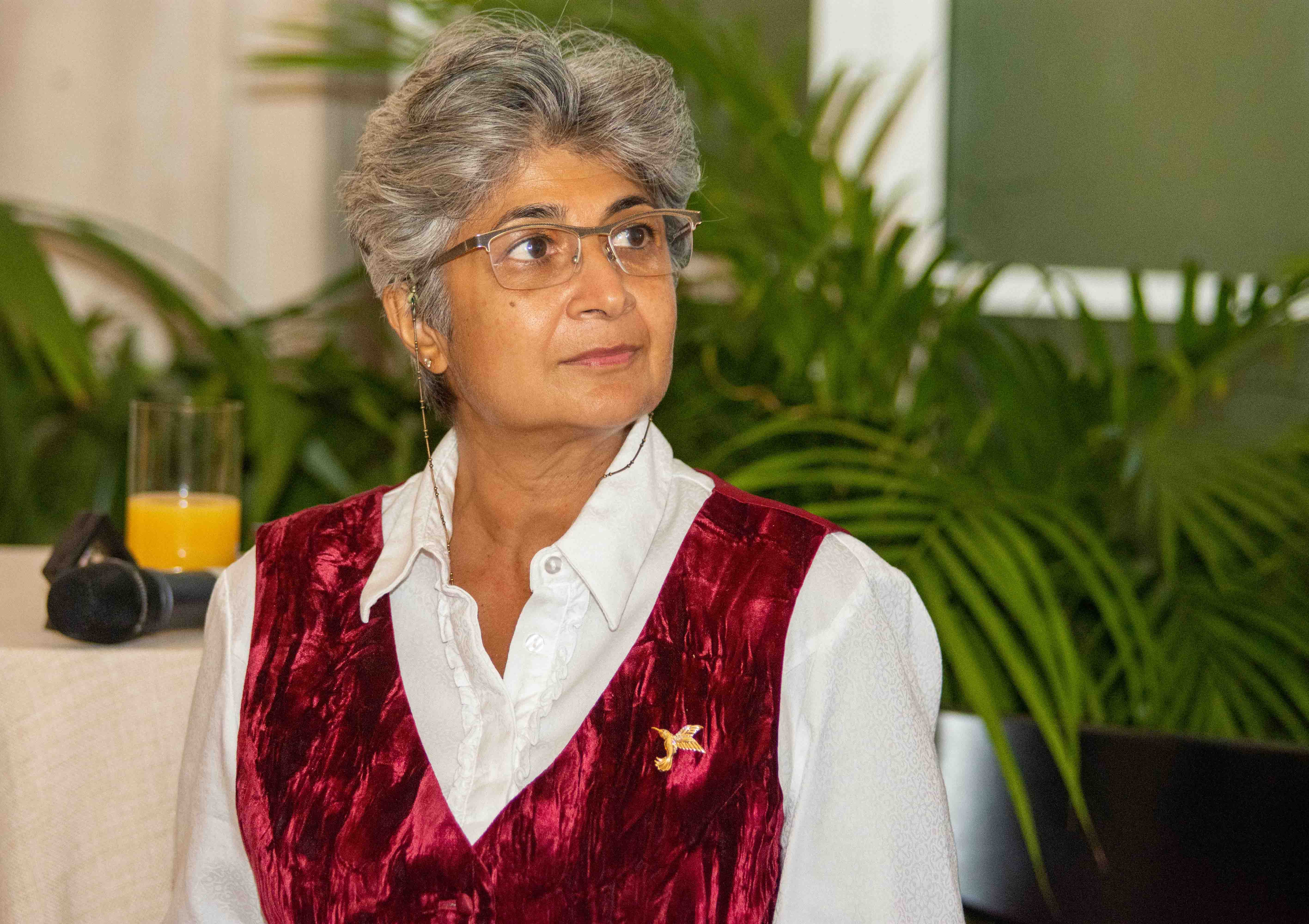 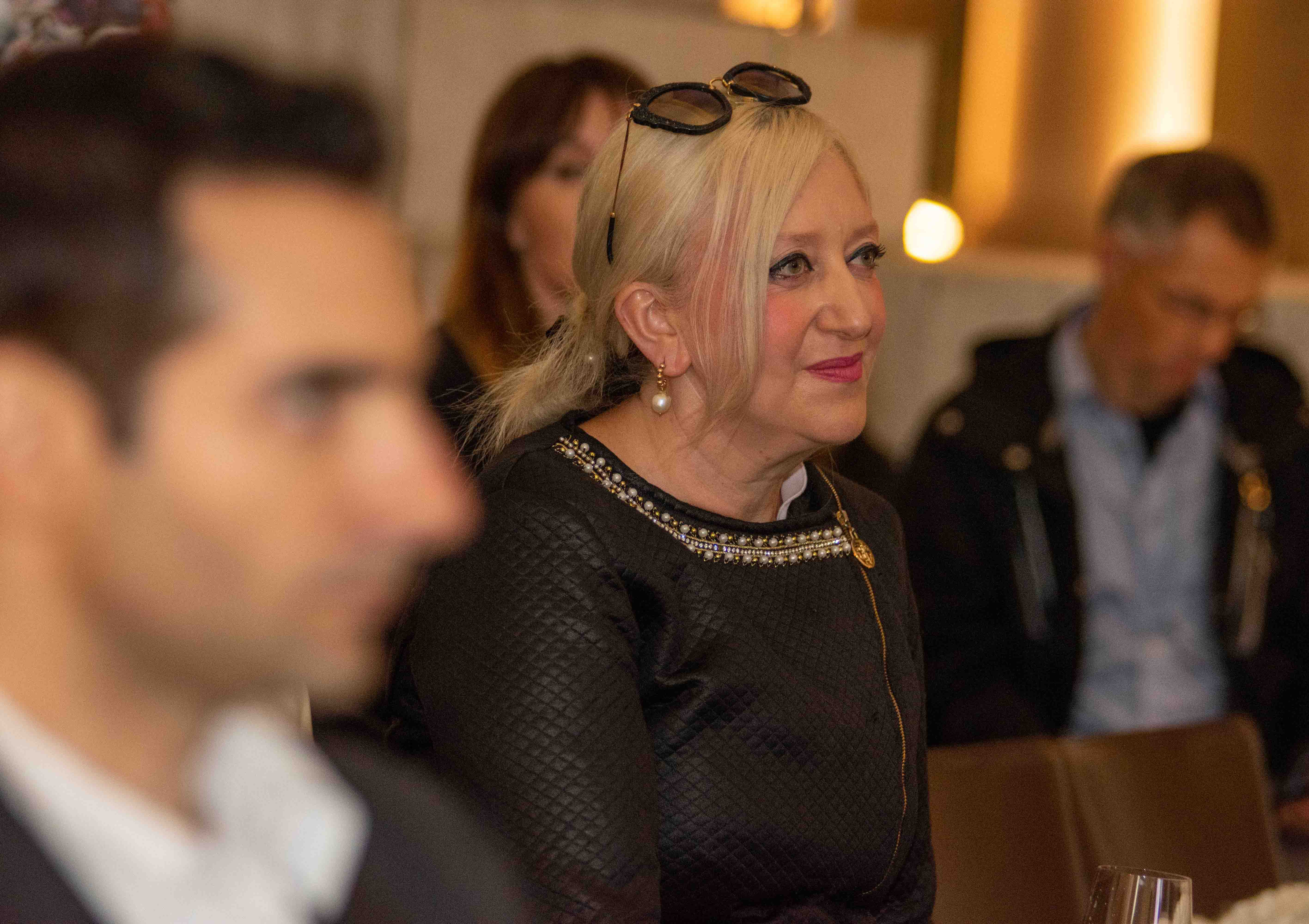 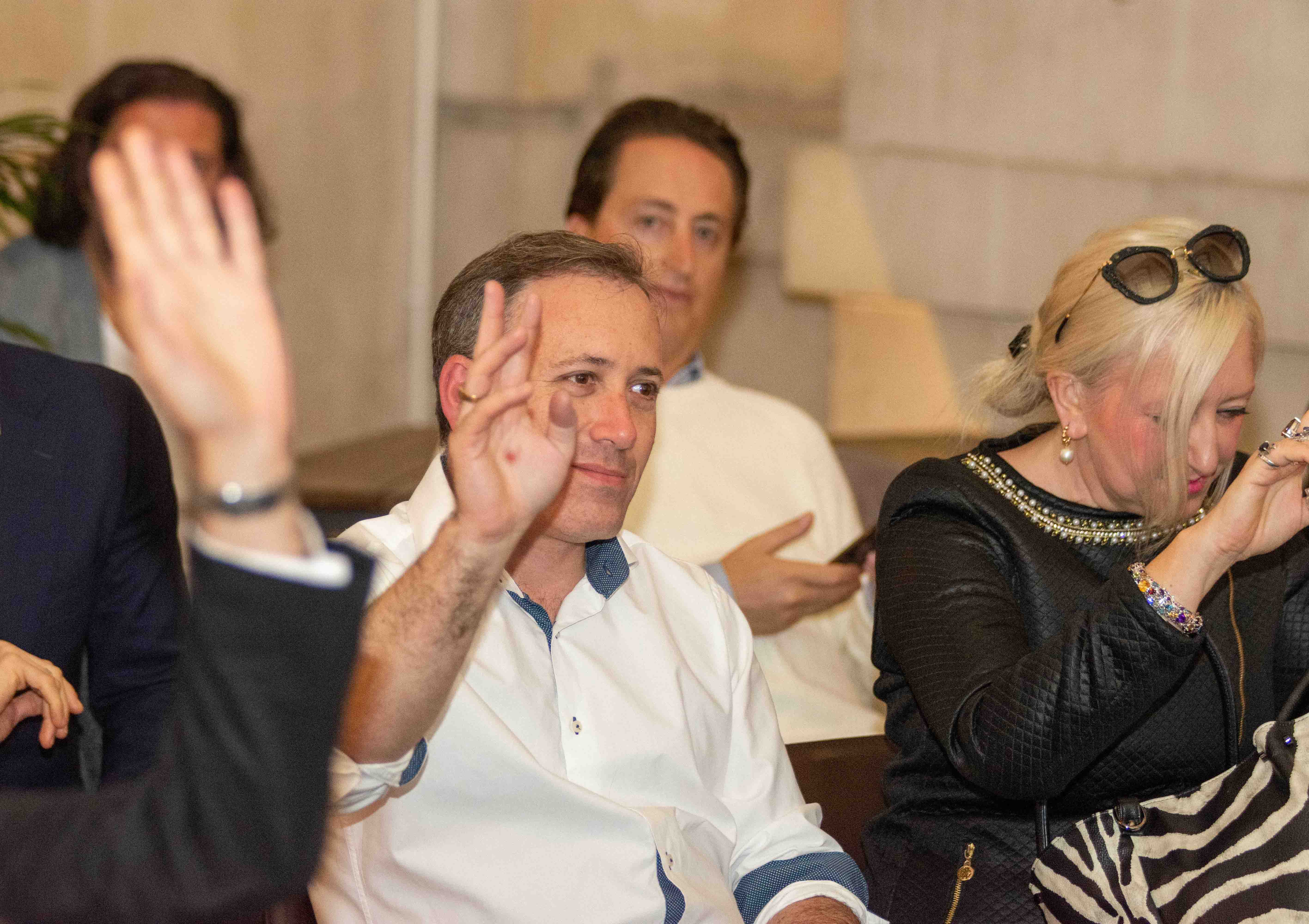 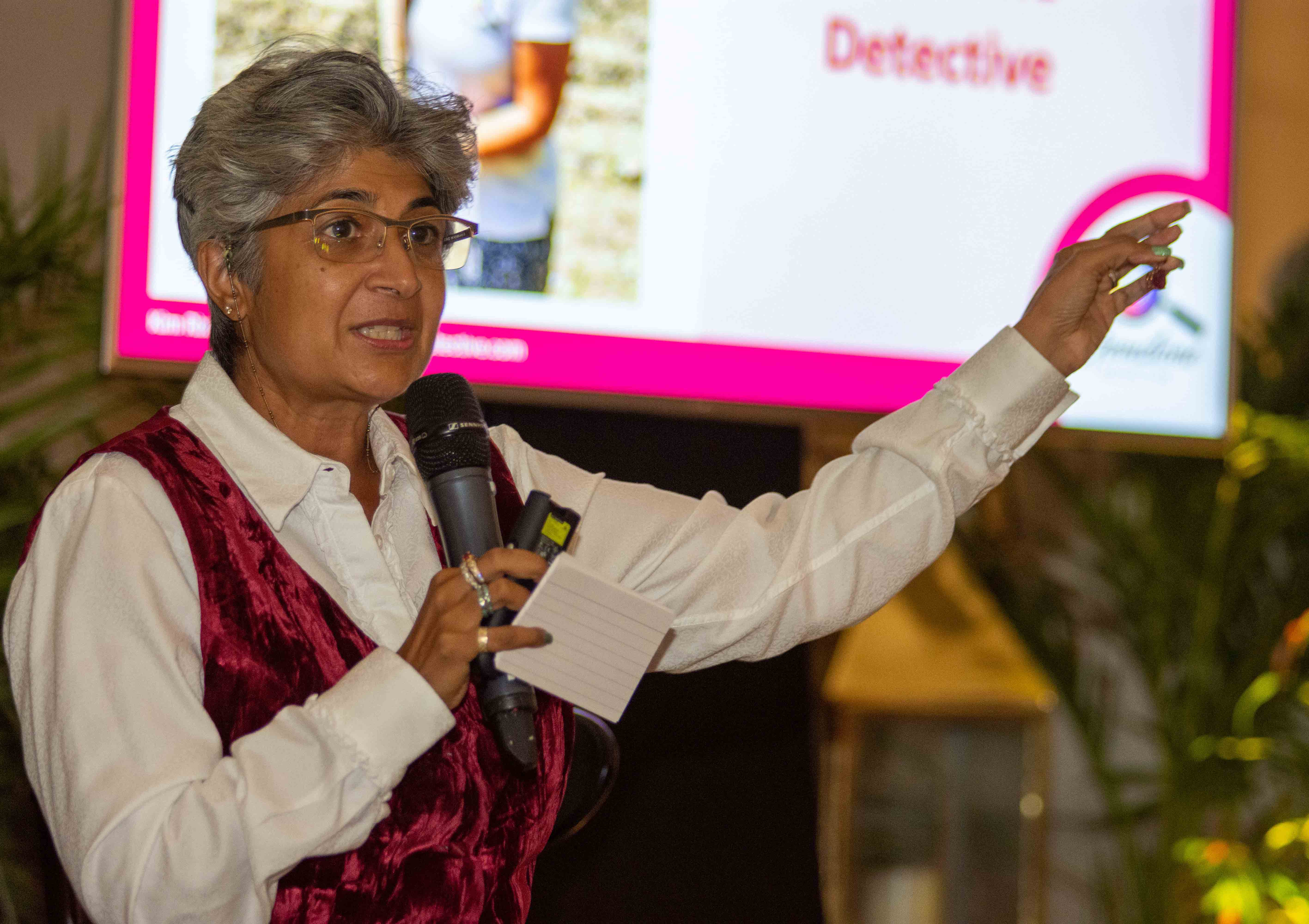 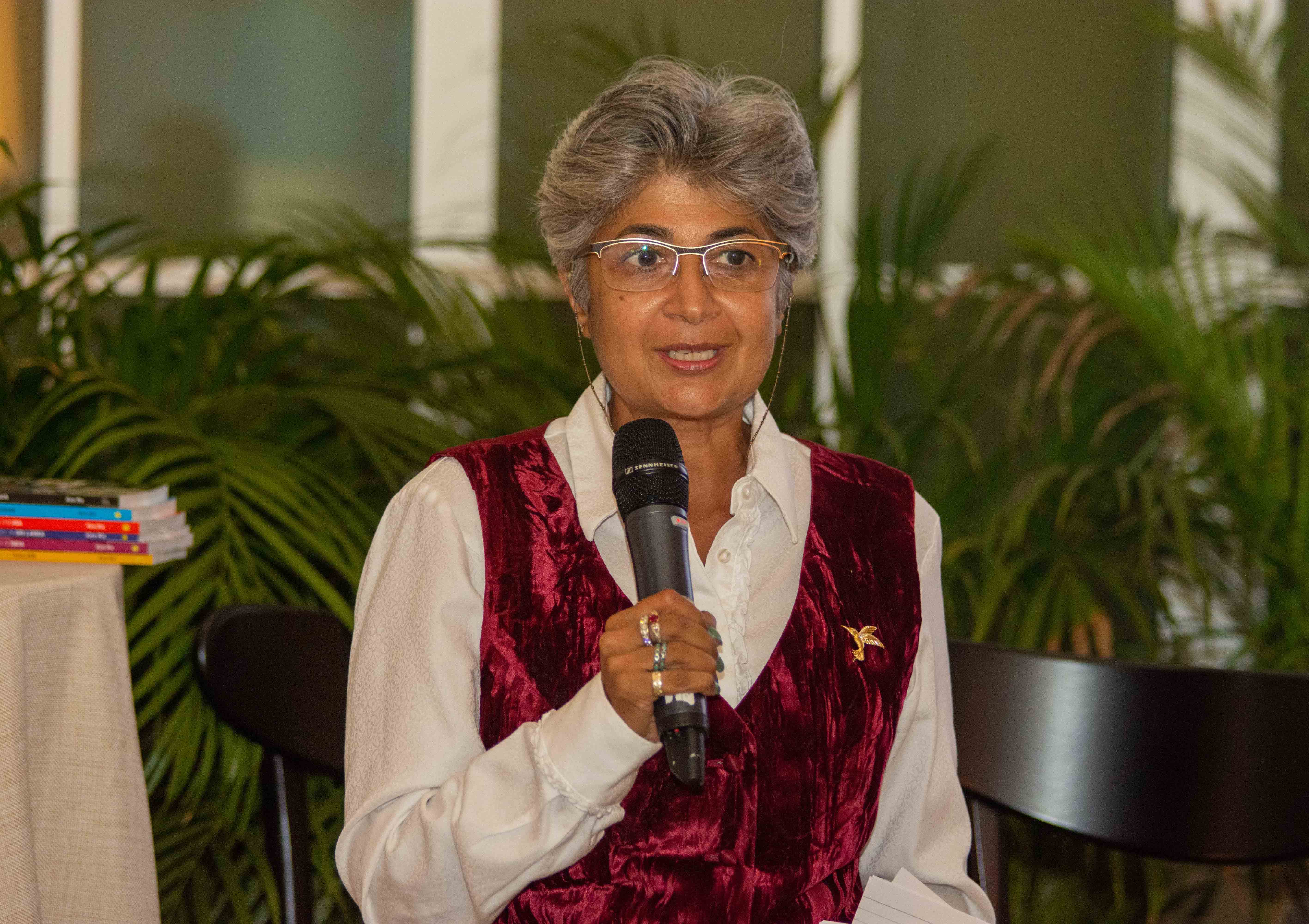 Kim Rix, the self-titled Gemstone Detective, started her journey as a gemmologist and author after an unfortunate incident during a holiday in Egypt. Entranced by a local seller set up within her four-star hotel, whom she felt she had built up trust with over the week, she bought a natural Burmese ruby. Only it wasn’t a ruby, it was glass.

“Little did I know at that time that Egypt is renowned for fake gemstones,” Rix told an audience at The Jewellery Cut Live in September 2019. “I put it down to experience, but there is a lot of people it has happened to. It actually inspired me to go to the GIA and learn properly about gemstones.”

After seven months at the GIA, slogging away in a classroom full of students “young enough to be my children”, Rix qualified as a gemmologist. Still smarting from her Egyptian misadventure, she knew just what she wanted to do with her new-found knowledge.

“I decided that I want to champion consumer education,” she said. “I want to be a consumer champion for the ethical and legitimate gem trade.”

How that has transpired is a series of books, which Rix has published under the Gemstone Detective brand. Combining her knowledge of gemmology, her work as a professional photographer and a love of intrepid travel, she has researched buying gemstones in different countries by actually getting on the ground in these locations and going to the sources of each country’s gemstones and jewels – the mines, the shops, the museums.

Each book is packed with tips for fellow travellers on buying gemstones while abroad, without getting duped: the questions to ask; the labs and jewellers to trust; the scams to avoid; which gems are legal to export and which will get you into trouble at the airport. So far, Rix has published seven books in the series, which she refers to as the Lonely Planet or Rough Guide of gemmology. Countries covered by Gemstone Detective so far include Sri Lanka, Thailand, Australia, India, Myanmar and the US, as well as a tome dedicated to general tips for buying anywhere in the world.

Each book is built on Rix’s first-hand experiences, and some trips have been hairier that others. She fondly recalls digging for sapphires in Australia and finding a 3.5ct gem and a 4.5ct gem within two hours. Sri Lanka was somewhat different.

“I had to go down the mine in Sri Lanka barefoot,” she shared with a hushed crowd out on the balcony of Hotel Café Royal in London. “The ramps are actually really quite far apart. It is difficult to see below you, where you are actually putting your foot. Why barefoot? Because down the bottom it is very wet and muddy. It took one person to help me to get down, but it actually took three people to help me get back up. It gave me a real appreciation of how the miners work when I got down to the bottom and I could see the tunnels.”

Such experiences, of course, only spur this adventurer on, and more books are in the pipeline. “I have been going around the world solo and I’ve had a great time, meeting lots of people,” she said. “I’ve been out there. I have talked to miners, to jewellers. I have been to the museums, tried lots of different things and I have recommended people. It is important to know that those people are actually there, because they are trusted and deserve to be in the books.”

Questions for Kim Rix from The Jewellery Cut Live audience

I’ve just come back from Thailand and found there are a lot of sharks swimming in that water. Did you have an expert with you when you went, or were you just using your own knowledge as a gemmologist?

“Both. The first time I went by myself, and the second time I was with Vincent Pardew, the field gemmologist from the GIA. I was fortunate to be on one of his trips. [When there] I was wanting to buy a ruby and they said that it was a Mogok ruby. I looked at it in my loop and I said, OK it looks like a Mogok ruby, it’s got all the inclusions, but there was something in me that was saying ‘no’. I said, ‘I want a certificate for this’, and when it came back, it turned out it was actually synthetic. It is getting quite sophisticated now. I think the biggest tip if you are buying a precious gemstone is to make sure you get the certificate with it from a reputable lab in Thailand, like the GIA or Lotus Gemology.”

Do you think even the labs can be fake?

“Absolutely. This is why it is really important to use one of the well-known labs.”

We are owners of a type A Jadeite mine in Kazakhstan but we’ve had complaints from people who have bought jadeite thinking it was jade, but it is not jade. Have you had experience of this in your gems work?

“I have just got back from Myanmar. Last year, I actually went to Mandalay by coach to Yangon and there is a museum there that predominantly features jade and talks about all the different types of jade. A lot of that information will go in the Myanmar book early next year when it is published. The problem I have found from a tourist perspective is that I have seen a lot of people trying to sell souvenirs, telling people it is jade, but it’s not – that is one of the issues. There are so many different qualities of jade as well. Real jade is incredibly expensive; a kilo of imperial jade would be a few million.”

The Jewellery Cut Live will return in February 2020. To be the first to know next season’s dates and venue, sign up to our newsletter here