Modern pearl trends are a reflection of our perfectly imperfect selves

Though perfectly smooth and round pearls are what get the super rich salivating, the charm of baroque and slightly wonky variations chime with the times 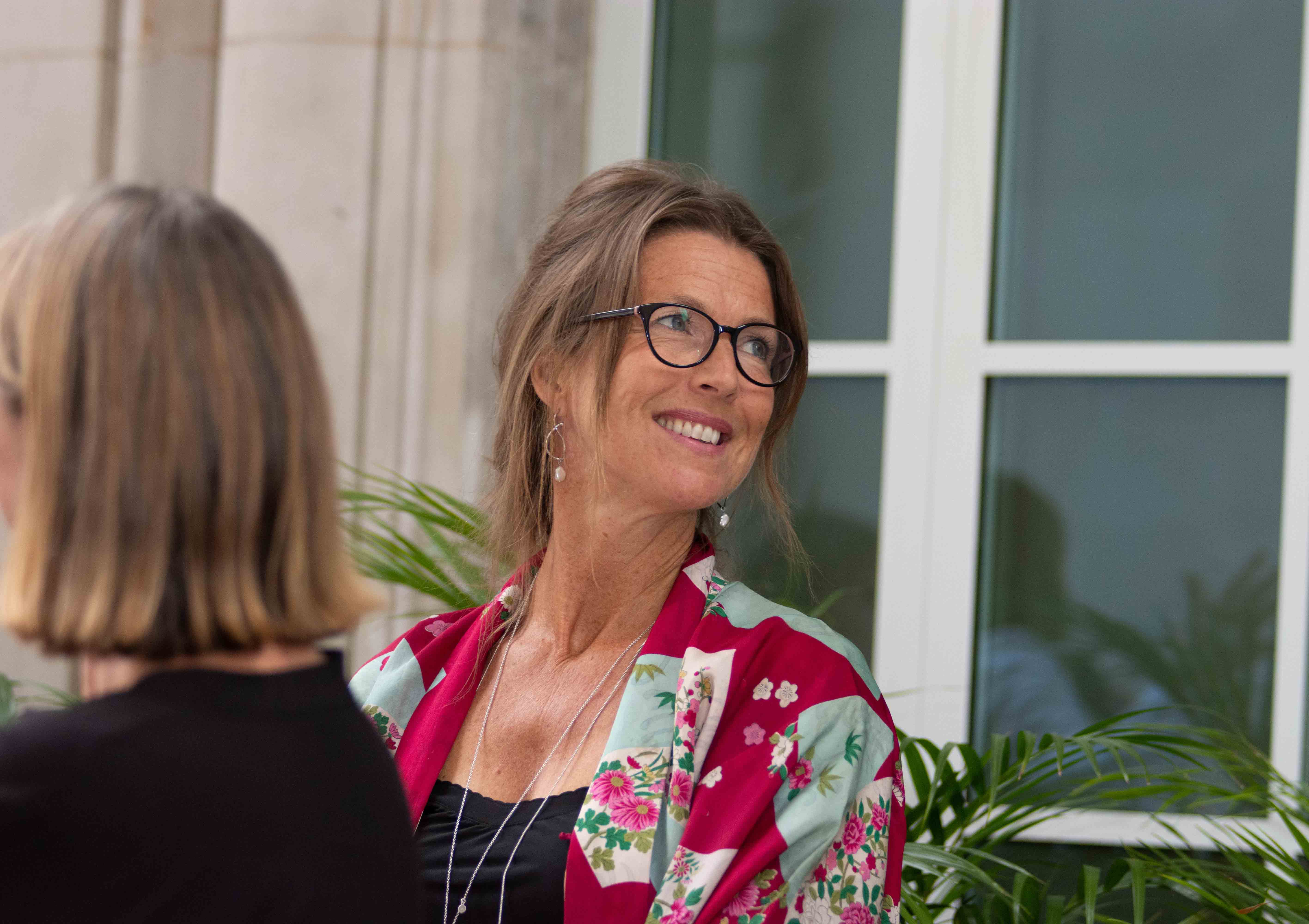 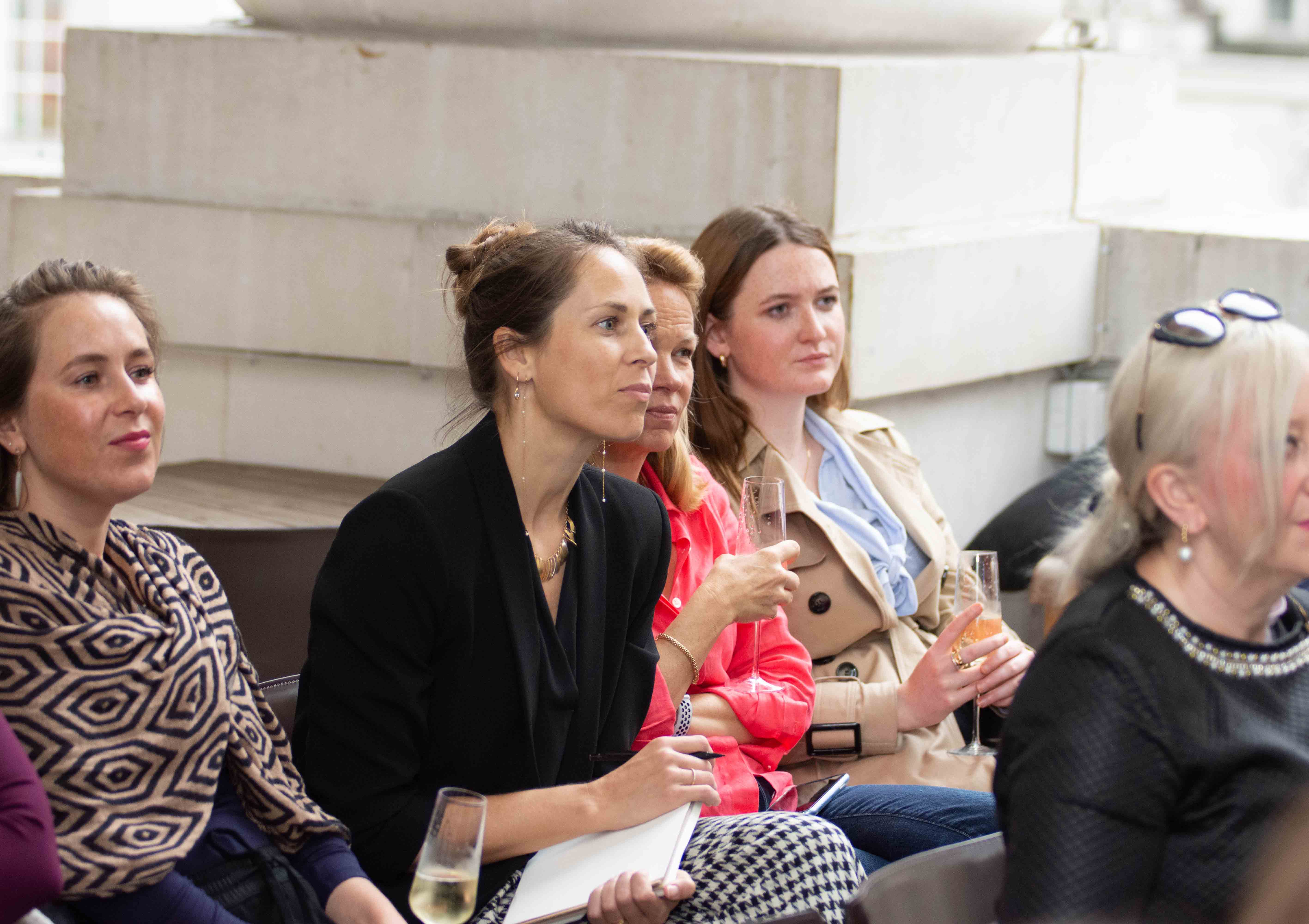 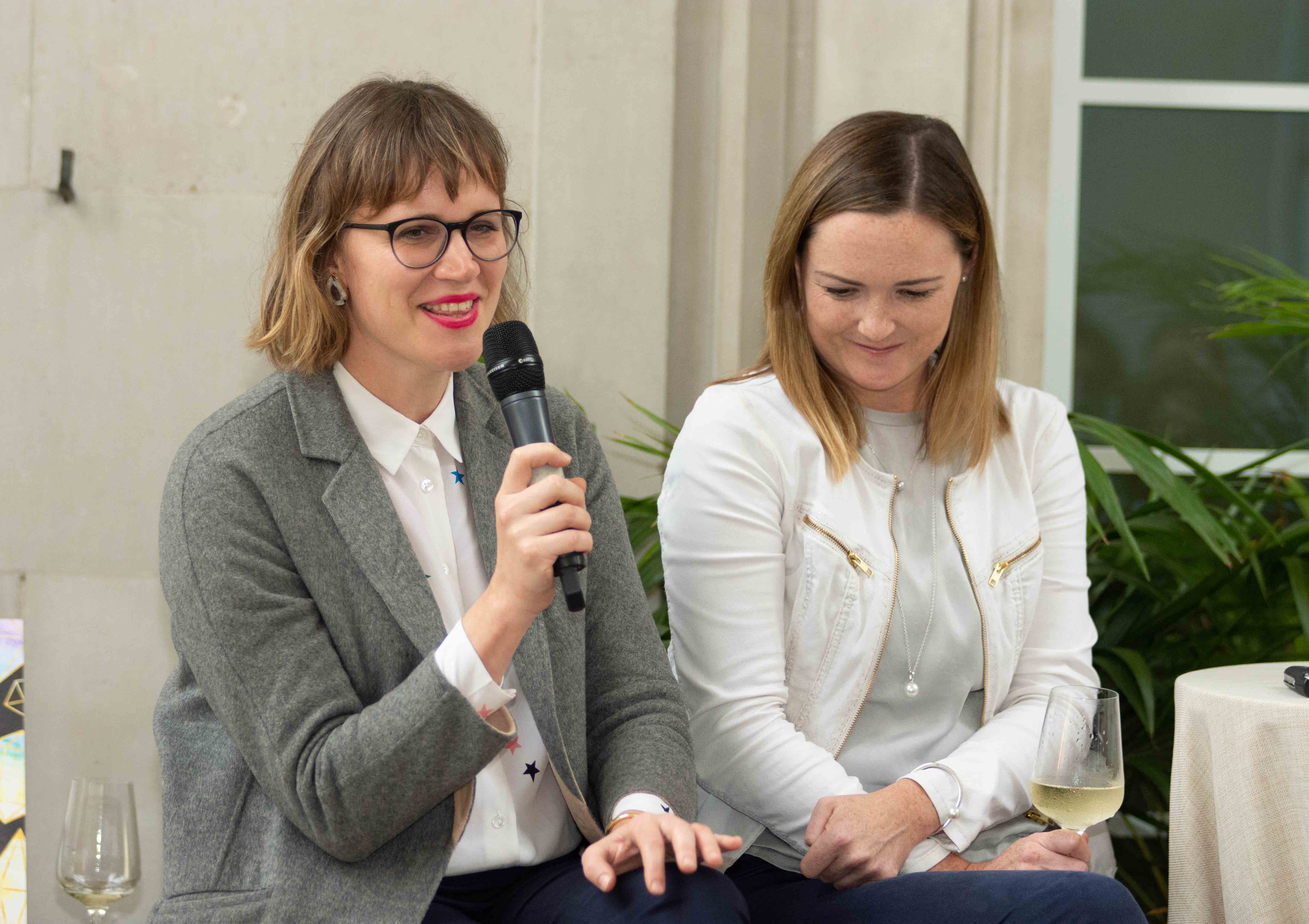 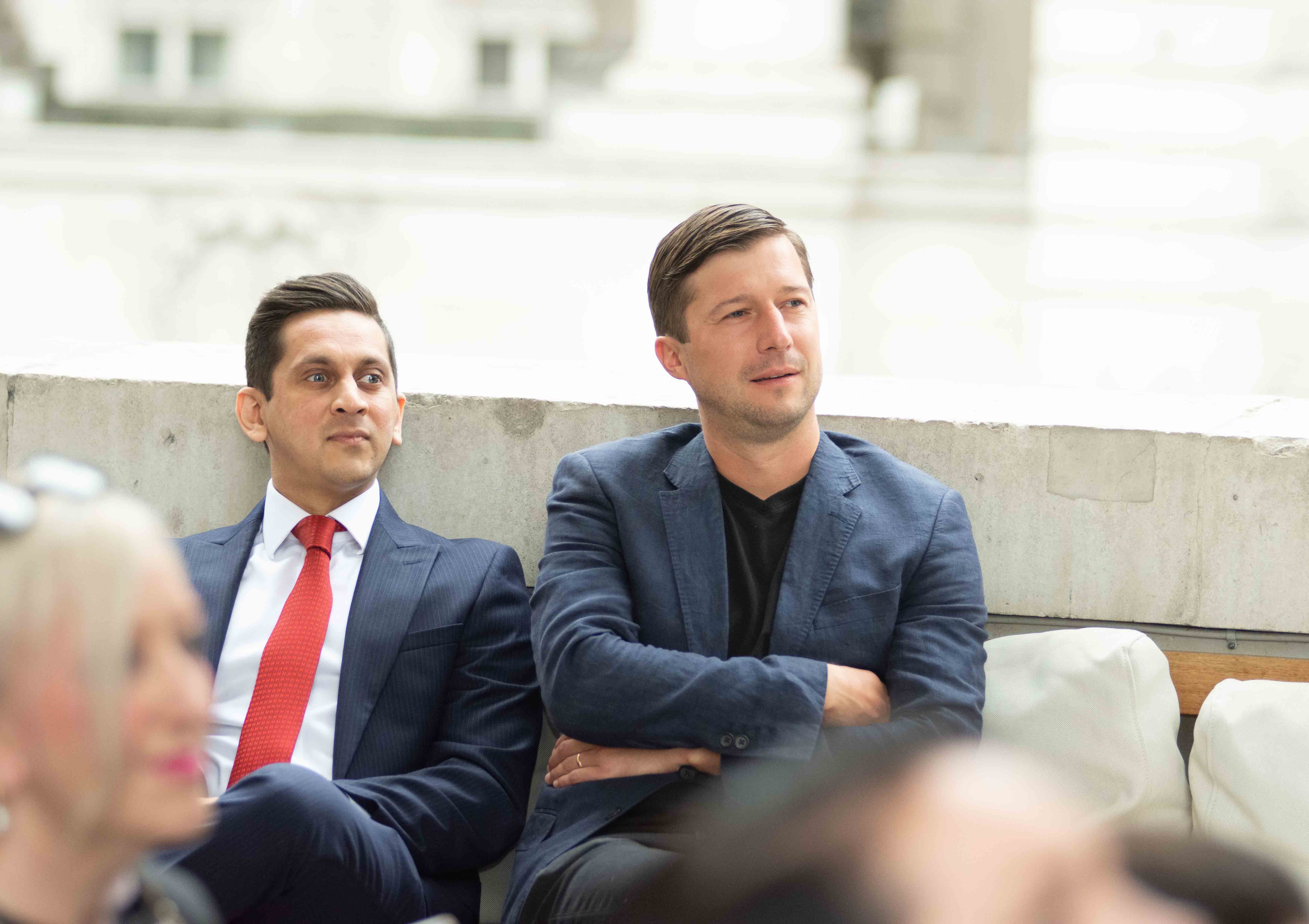 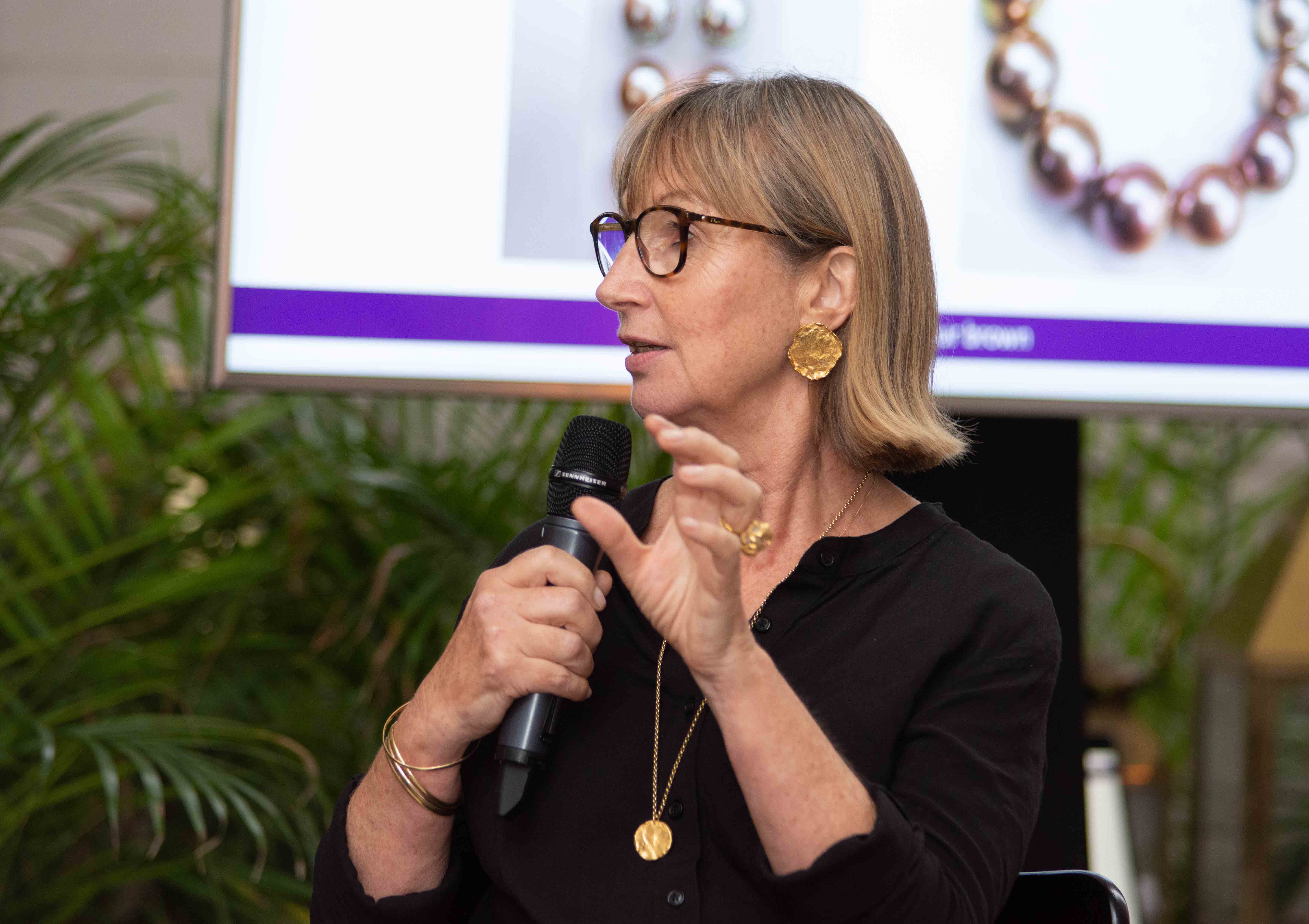 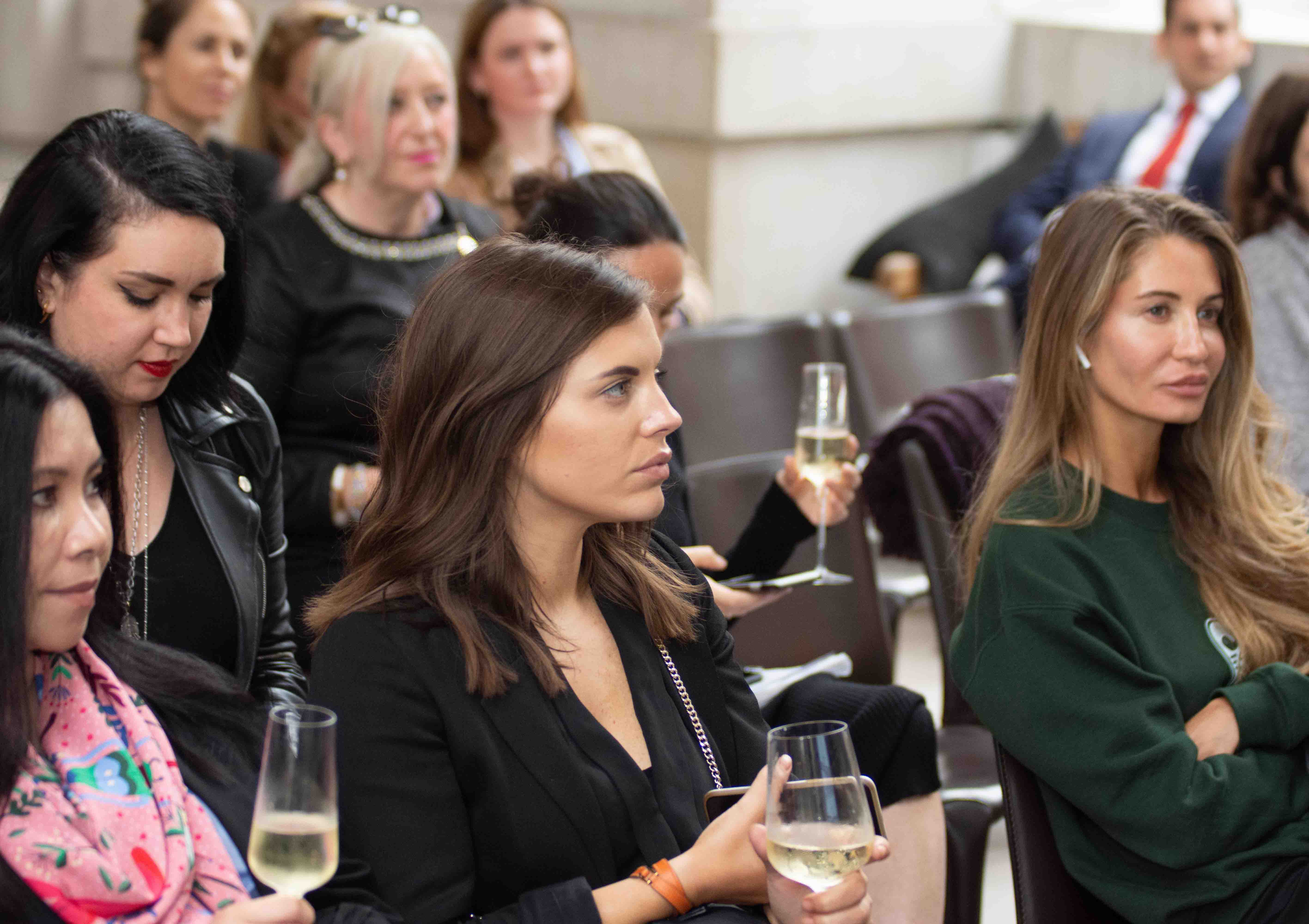 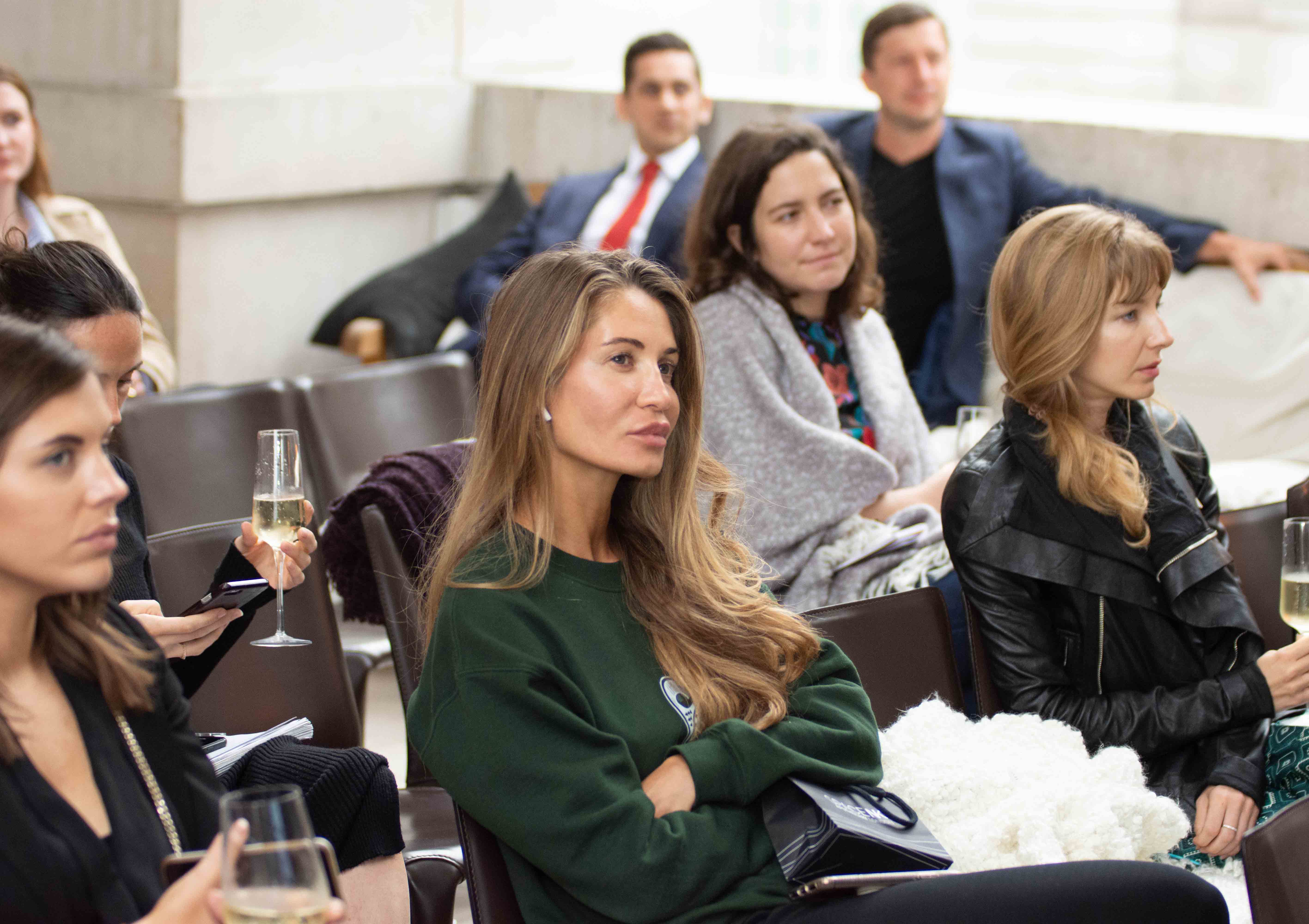 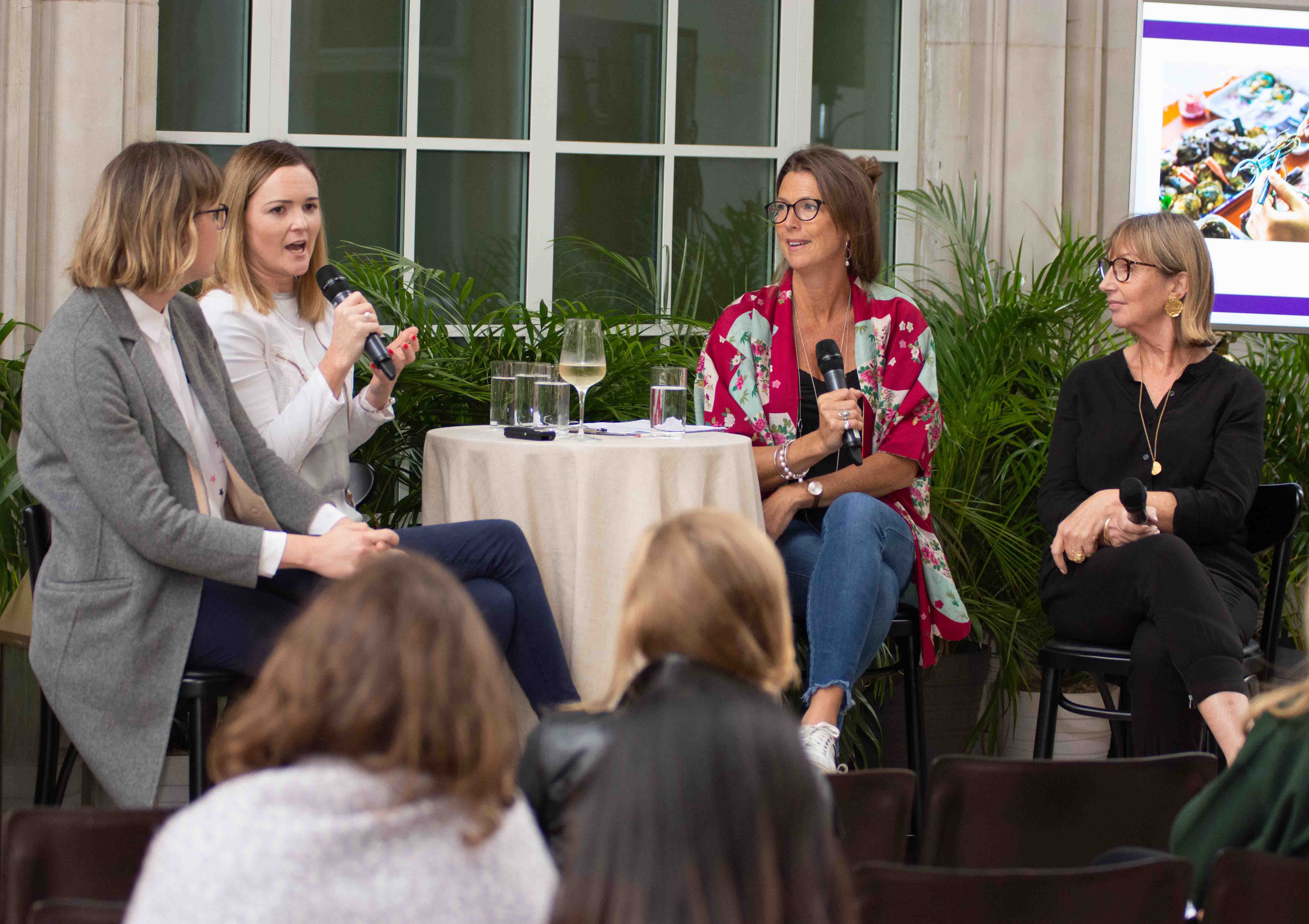 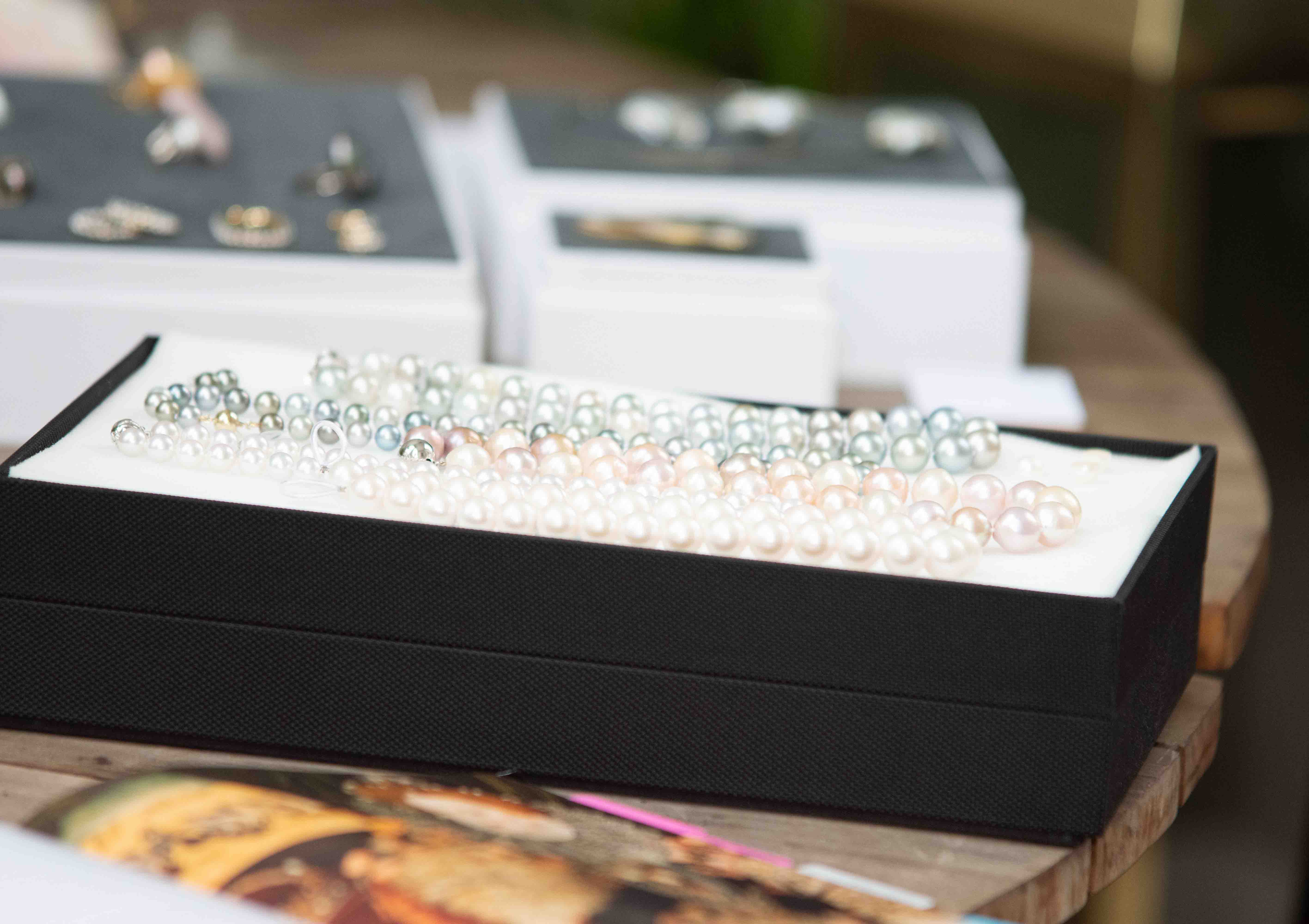 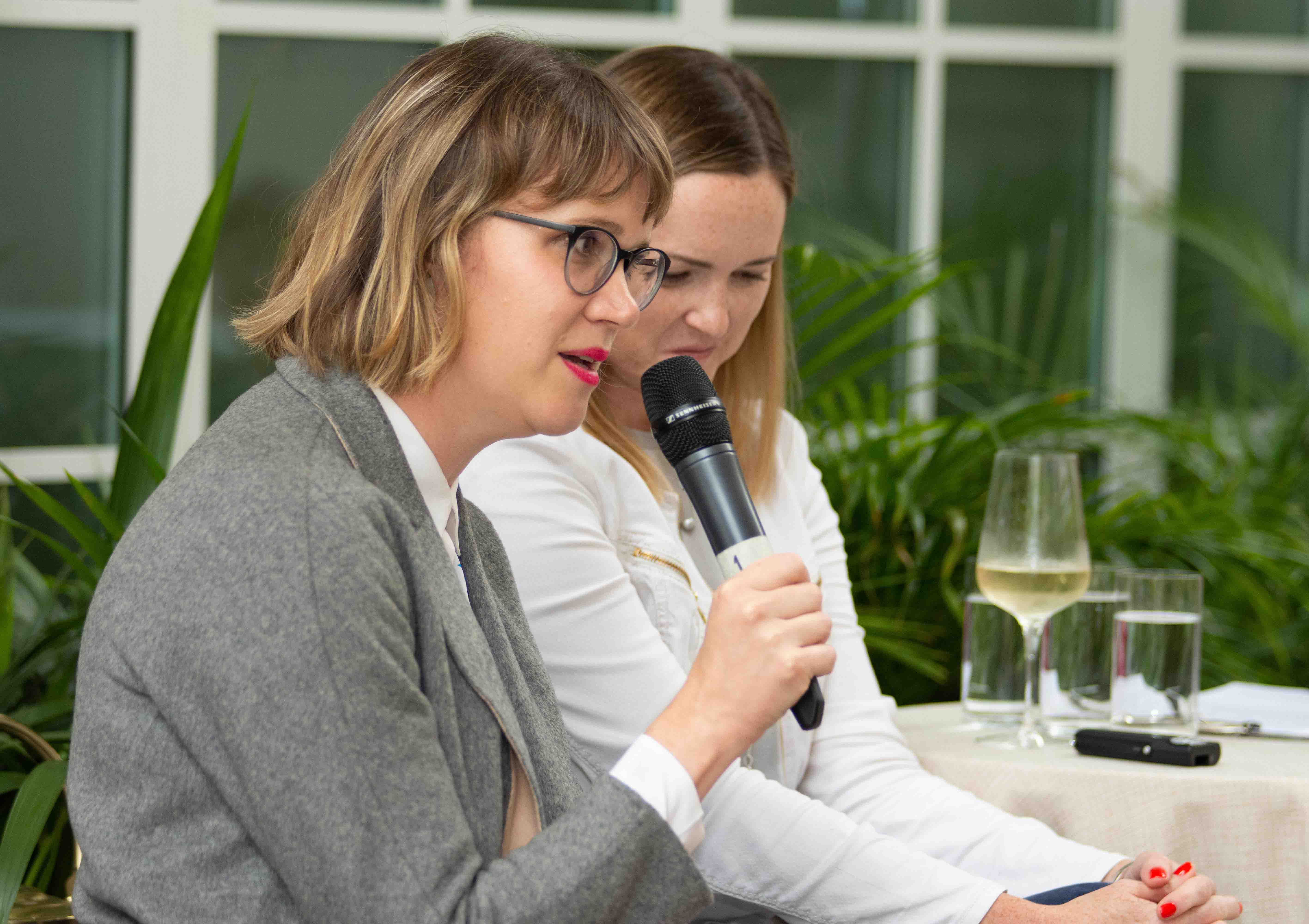 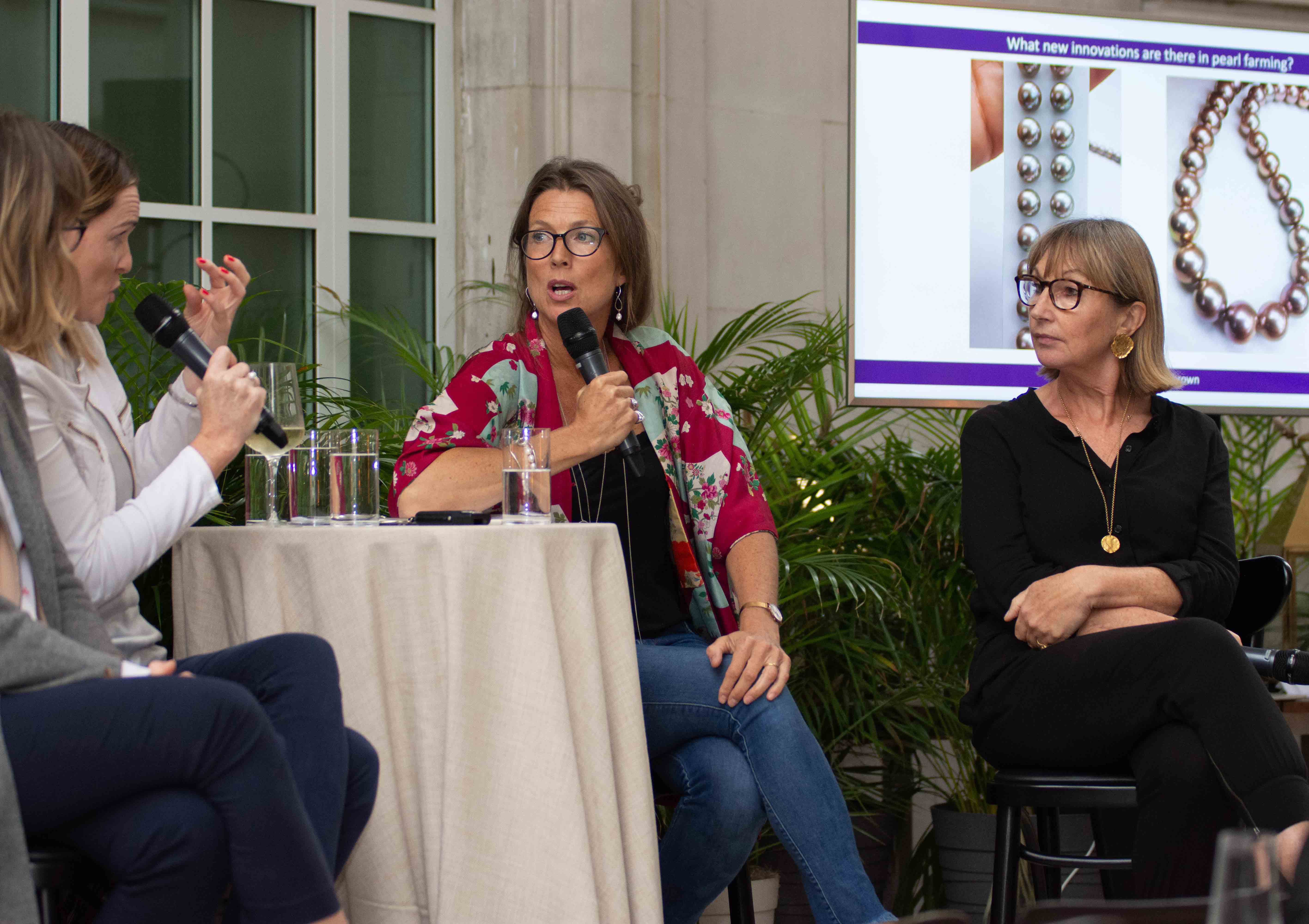 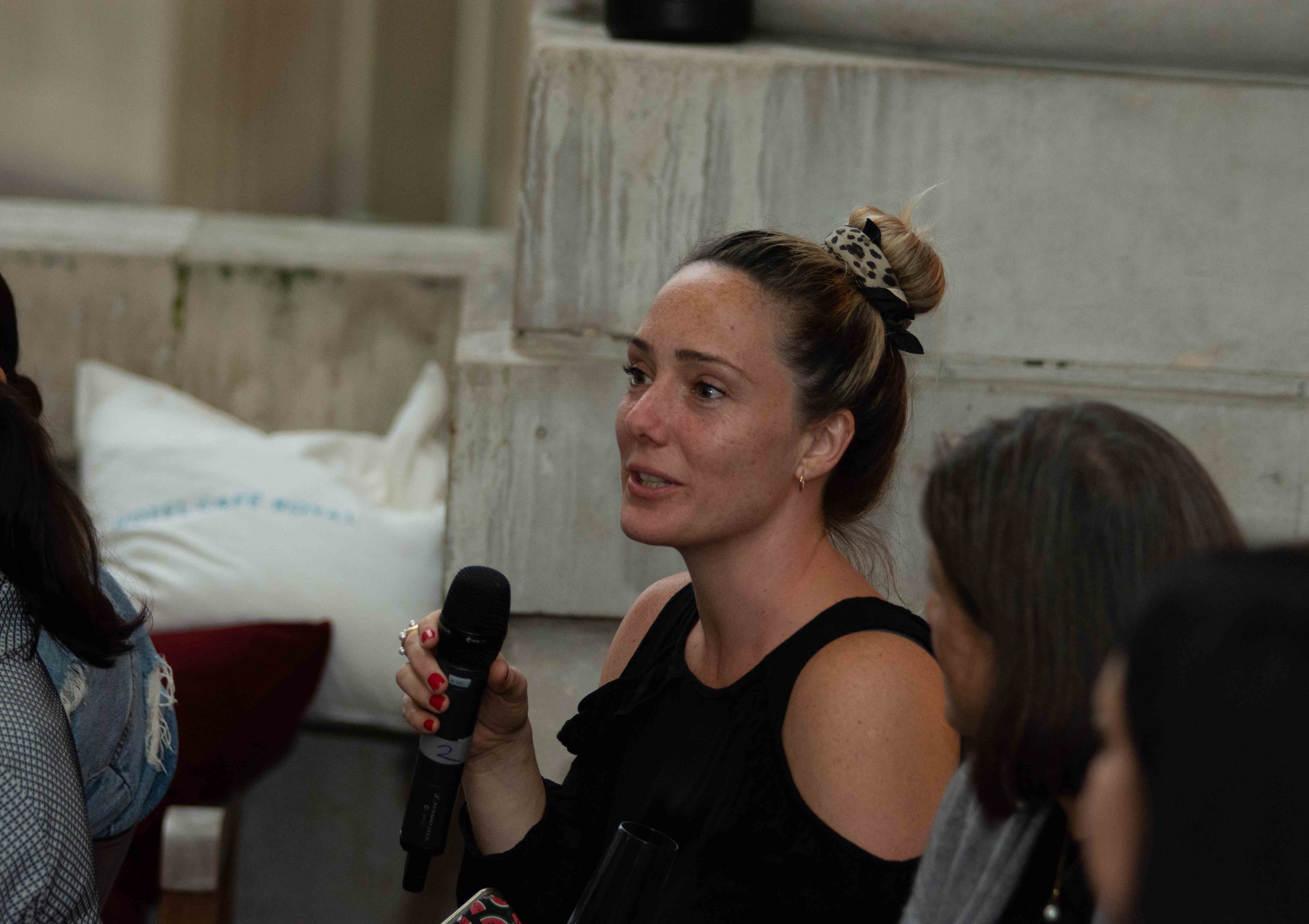 Small and bumpy, perfectly round and smooth, dramatic baroque drops, sliced or faceted… however you like your pearls, there is little denying that these lustrous natural wonders are taking over our feeds and jewellery boxes right now.

Our current fascination with pearls was fully indulged at The Jewellery Cut Live in September, as we gathered together a group of enthusiasts for a ‘pearls night out’ at Hotel Café Royal in London. Leading the discussion, answering questions and providing some fascinating insights were jewellery designers Claudia Bradby, Melanie Georgacopoulos and Deborah Blyth, and pearl dealer Miranda Raw of Raw Pearls.

Bradby kicked off the evening with an exploration of pearls through history – how they were used as symbols of status and power. Even when facing the loss of all his previous power and status, Charles I could not bear to be parted with the crown-tipped pearl drop earring he had worn since childhood when taking the long walk out to his own beheading in 1649, she told the crowd.

“There are so many cultural references to pearls and they’ve been given so many different meanings,” continued Bradby. “You’ll notice in the Queen Elizabeth I portrait that round her waist was a strand of pearls sewn into her dress, which was to show her virginity and chastity. So, pre-1920, [pearls were] a sign of huge wealth and status. Then in 1920, around that time, a Japanese man called Mikimoto, who was the son of a noodle maker, [came along]. He didn’t actually develop the way to culture pearls, but he [introduced it] successfully in scale and that changed absolutely everything. He allowed us to buy pearls at a fifth or a tenth of the price of natural pearls.

“It was highly contentious in that day, and for four or five years, the West didn’t give him a licence to export over here. Mostly because, and quite rightly so, everyone was scared of their pearl industry declining. There was a very famous law case where a scientist actually cut a pearl in half and said this is exactly the same formation as a natural pearl and it is a real pearl, and that’s what opened the flood gates.”

Raw explained to the audience just what culturing pearls involves. While natural pearls, the type that adorned royalty, were those found by chance by men diving in the sea, culturing requires farming – much like wild salmon versus farmed salmon, surmised Bradby.

“When they are culturing in salt water, they put this [nucleus] in the shell at the beginning to create the irritation and another piece of mussel tissue, mussel flesh as well,” said Raw, who has travelled to many pearl farms around the world. “In freshwater farming, they would traditionally use a piece of tissue from another mussel, so freshwater pearls were often not round, they were Rice Crispie shaped. You’ll probably remember them from the 80s, really not great quality. Freshwater pearl farming has changed a lot. Then what we hope is the mussel or oyster will create layers and layers of nacre which will form the pearl.”

While the greatest amounts of money are attached to large, perfectly round pearls with as few imperfections as possible, the general feeling of the panel was that this is not always where the beauty lies.

“For me, my designs are all about texture and shape,” said Blyth, who prefers to work with baroque pearls. “I think the imperfection is what makes them so beautiful, and each one is unique and gives it its amazing personality. Oh my goodness, though, lustre is everything. It brings people’s faces alive and it’s just what is magical about pearls.”

Georgacopoulos, who has delivered some experimental work with pearls that has seen her slice and dice them to expose their inner beauty, agreed. “I actually have a bit of an issue with perfectly round, massive pearls,” she said. “I went to Harrods ages ago and I saw some eggs, I call them. [They are enormous] and £20,000 to £30,000, and they look fake because they look so perfect.”

Individualism in pearls over perfection is in fact a sentiment that chimes with current jewellery trends. “There is a general trend the last few years for individual designs, and that means more individual pearls,” says Georgacopoulos. “The classic pearl necklace, the perfect matching pearls – it’s just not what people want anymore. I have clients that have inherited pearls and they say ‘I have this and it’s in the safe and I don’t know what to do with it – I want to touch it but I don’t want to wear it’. I say okay, good for you. I feel it is a time when women are becoming more confident to wear more individual [jewels] and wear a pearl that is not so perfect.”

The Jewellery Cut Live will return in February 2020. To be the first to know next season’s dates, venue and talks line up, sign up to our newsletter here 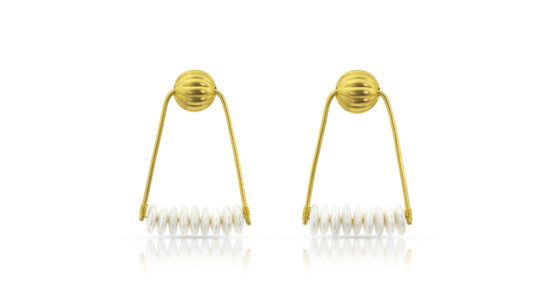 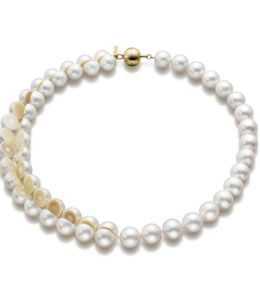 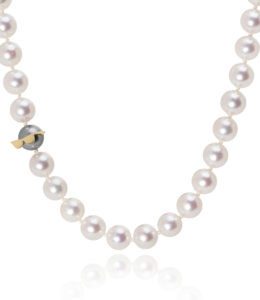 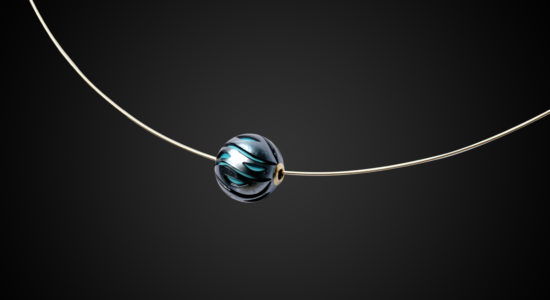 There is a general trend the last few years for individual designs, and that means more individual pearls. The classic pearl necklace, the perfect matching pearls – it’s just not what people want anymore 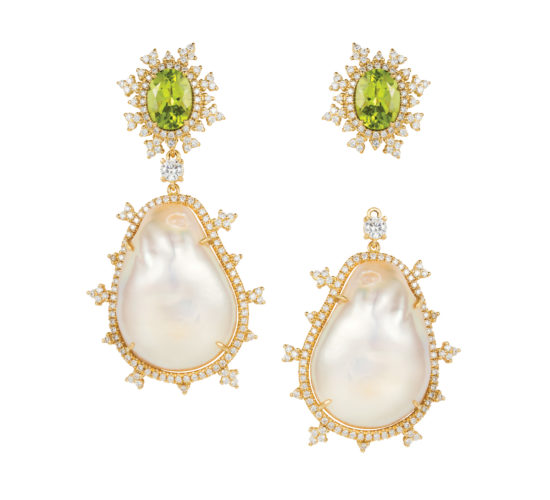 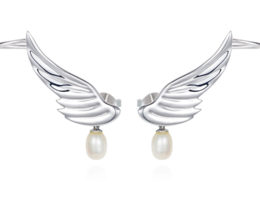 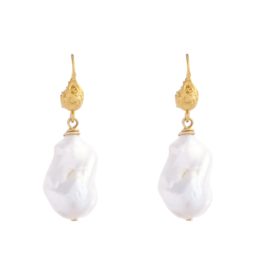 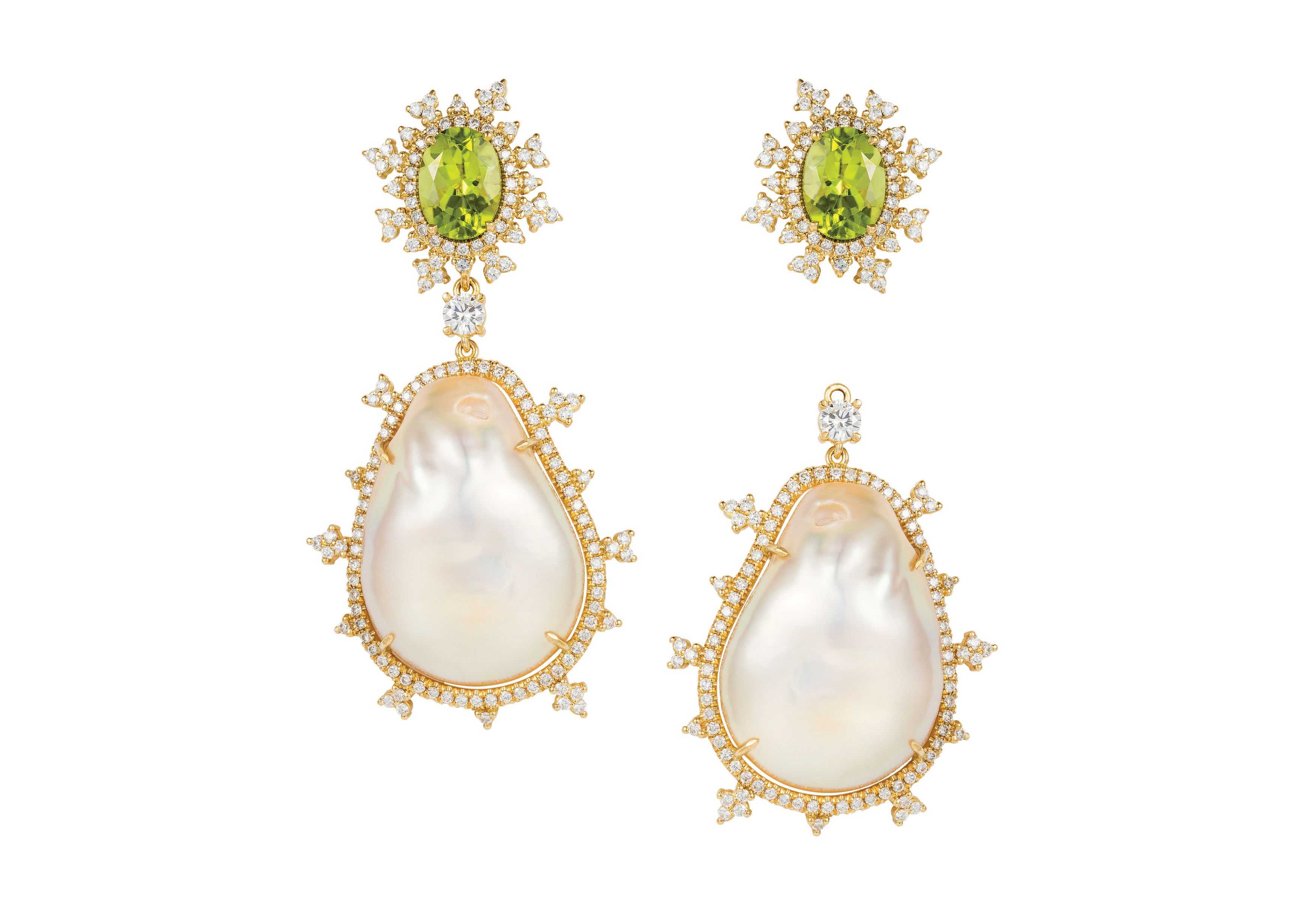 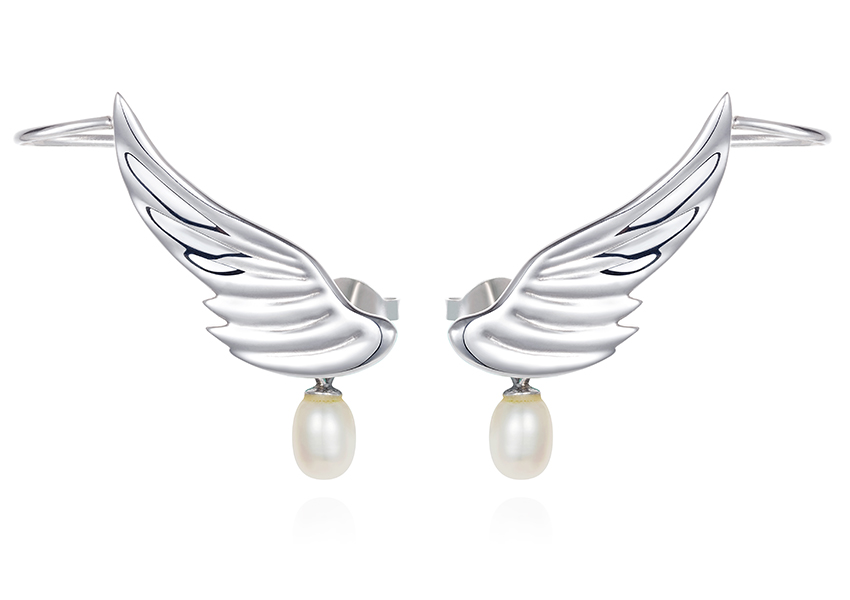 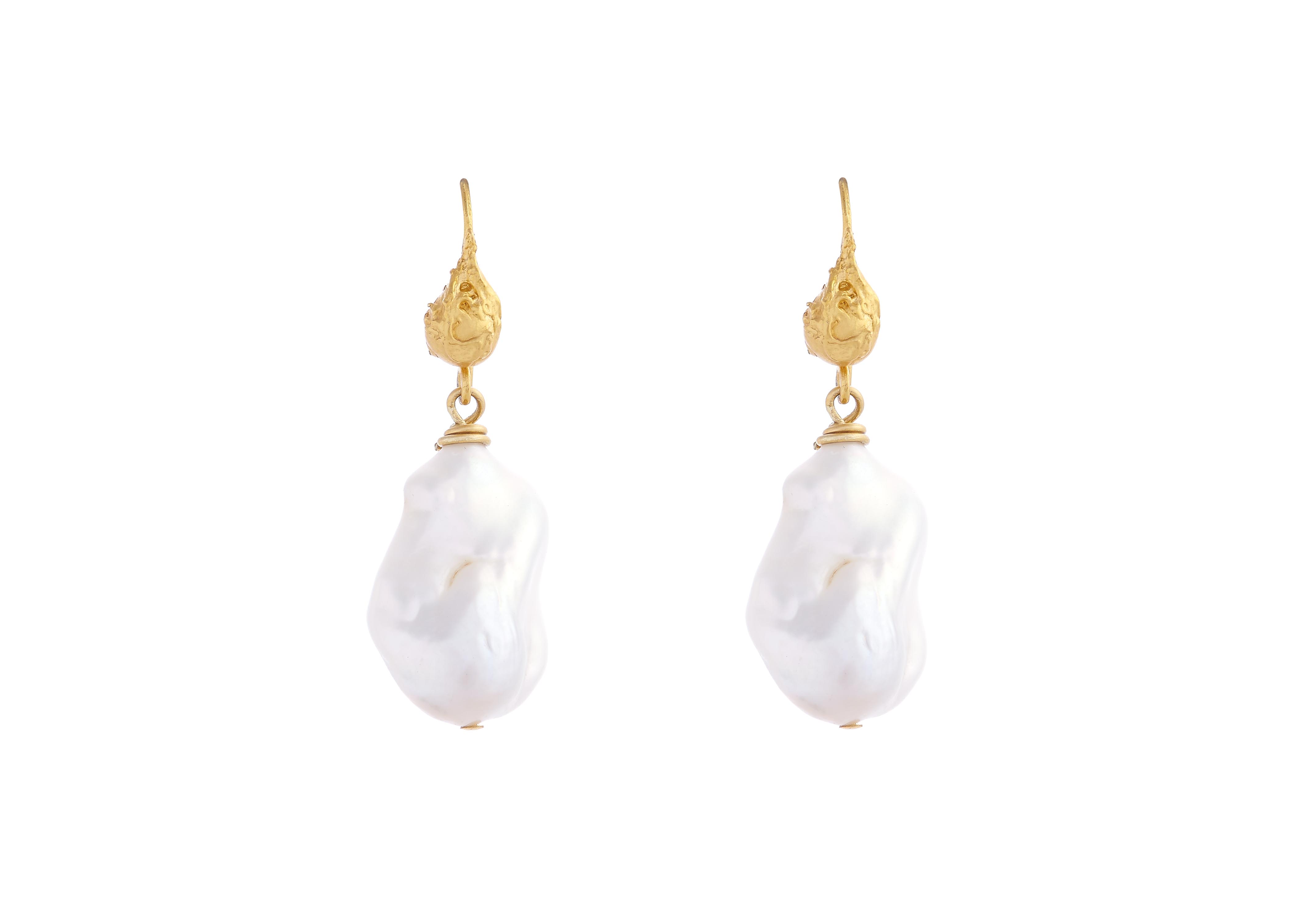 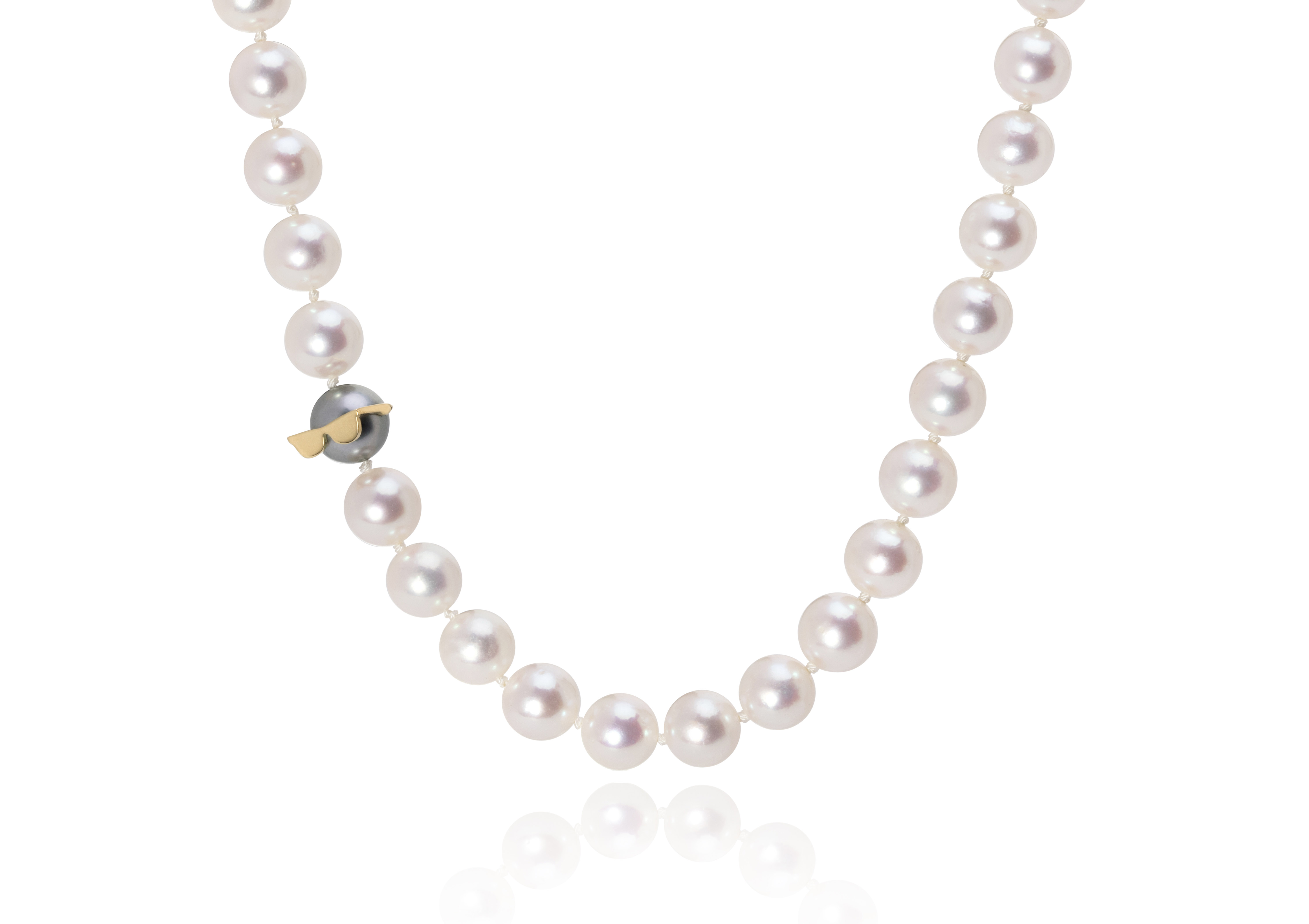 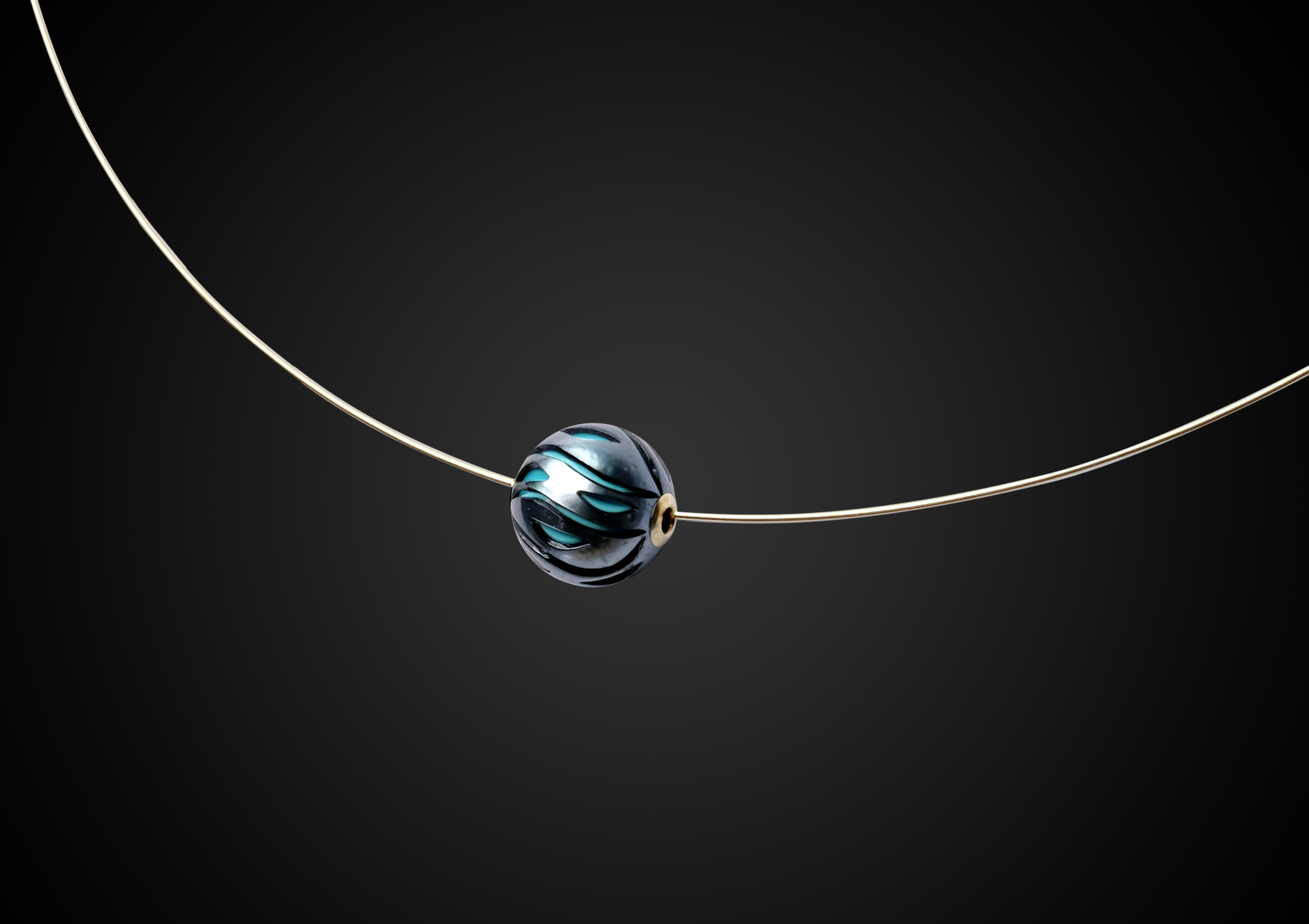