A scarce by-product of platinum mining, this sparkling metal is being pitched as the next big – and expensive – thing in precious metals 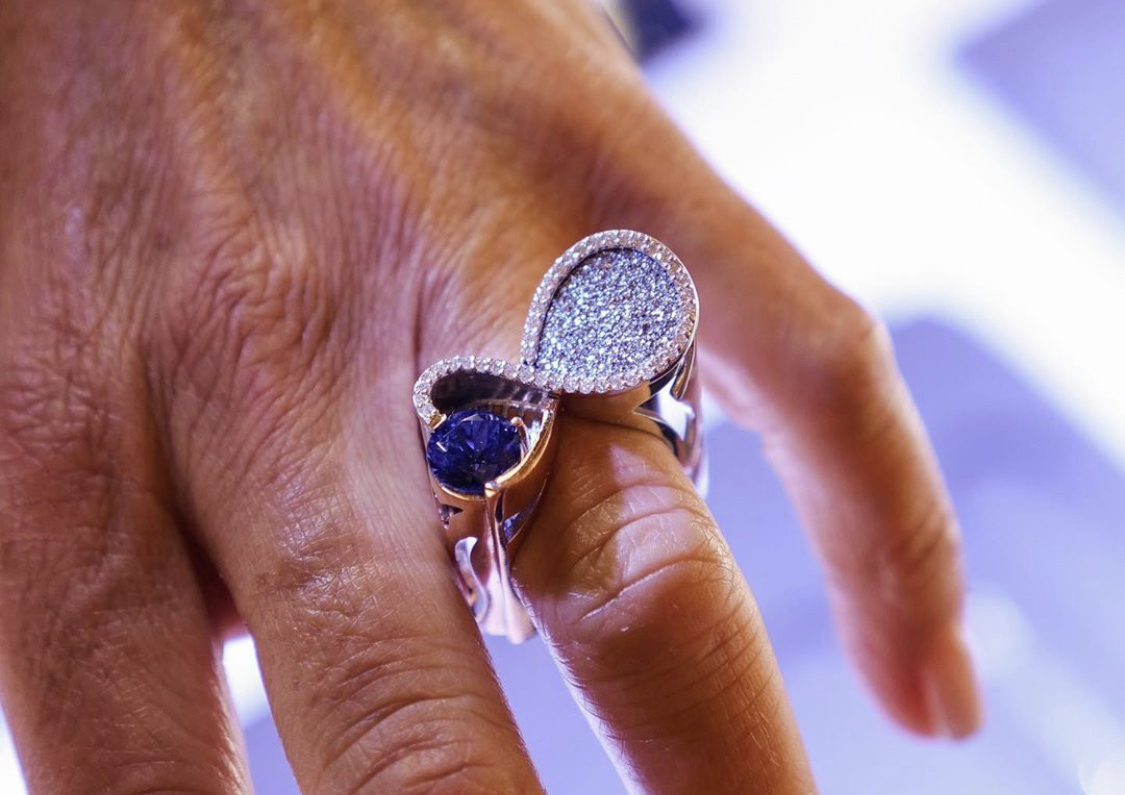 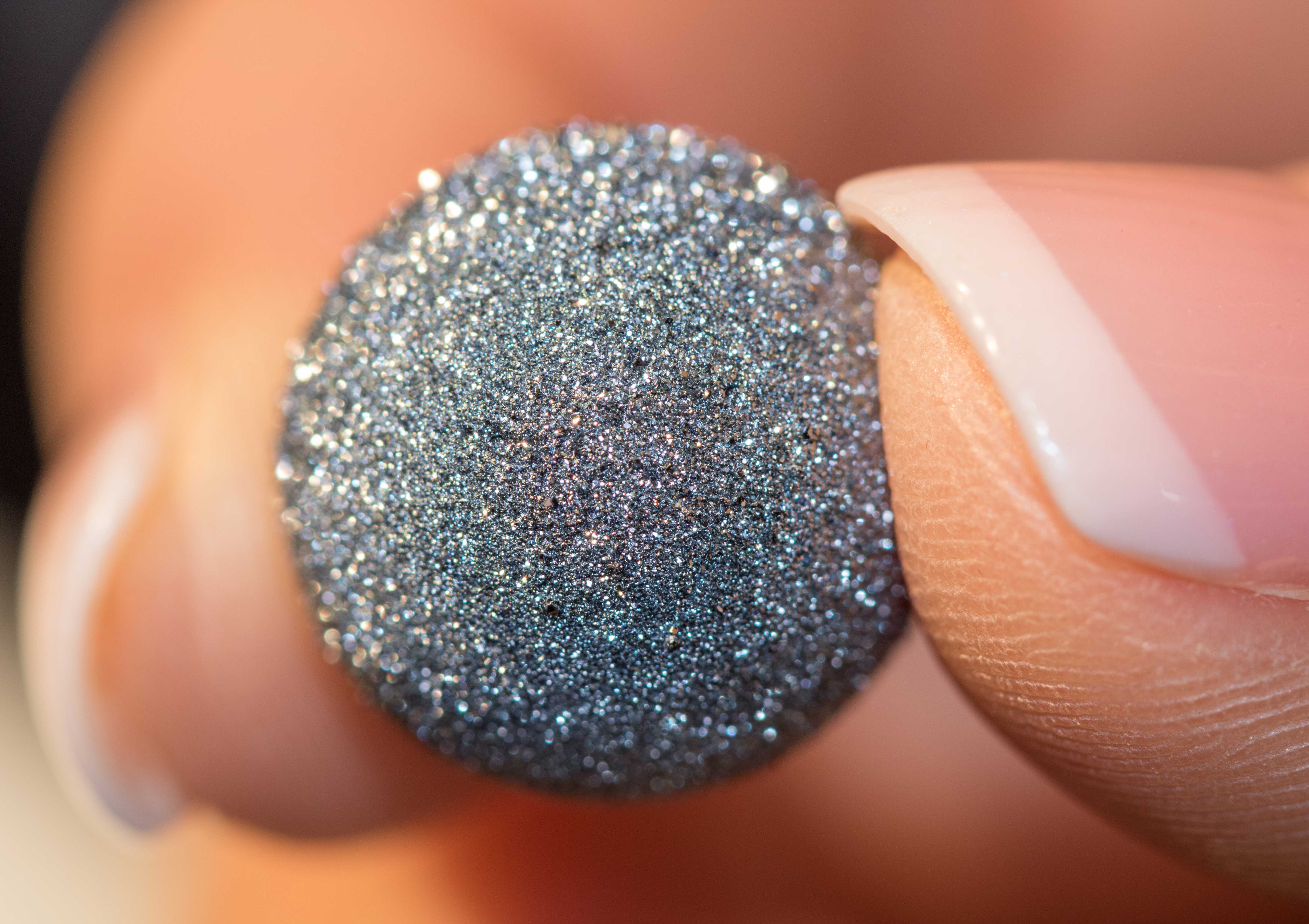 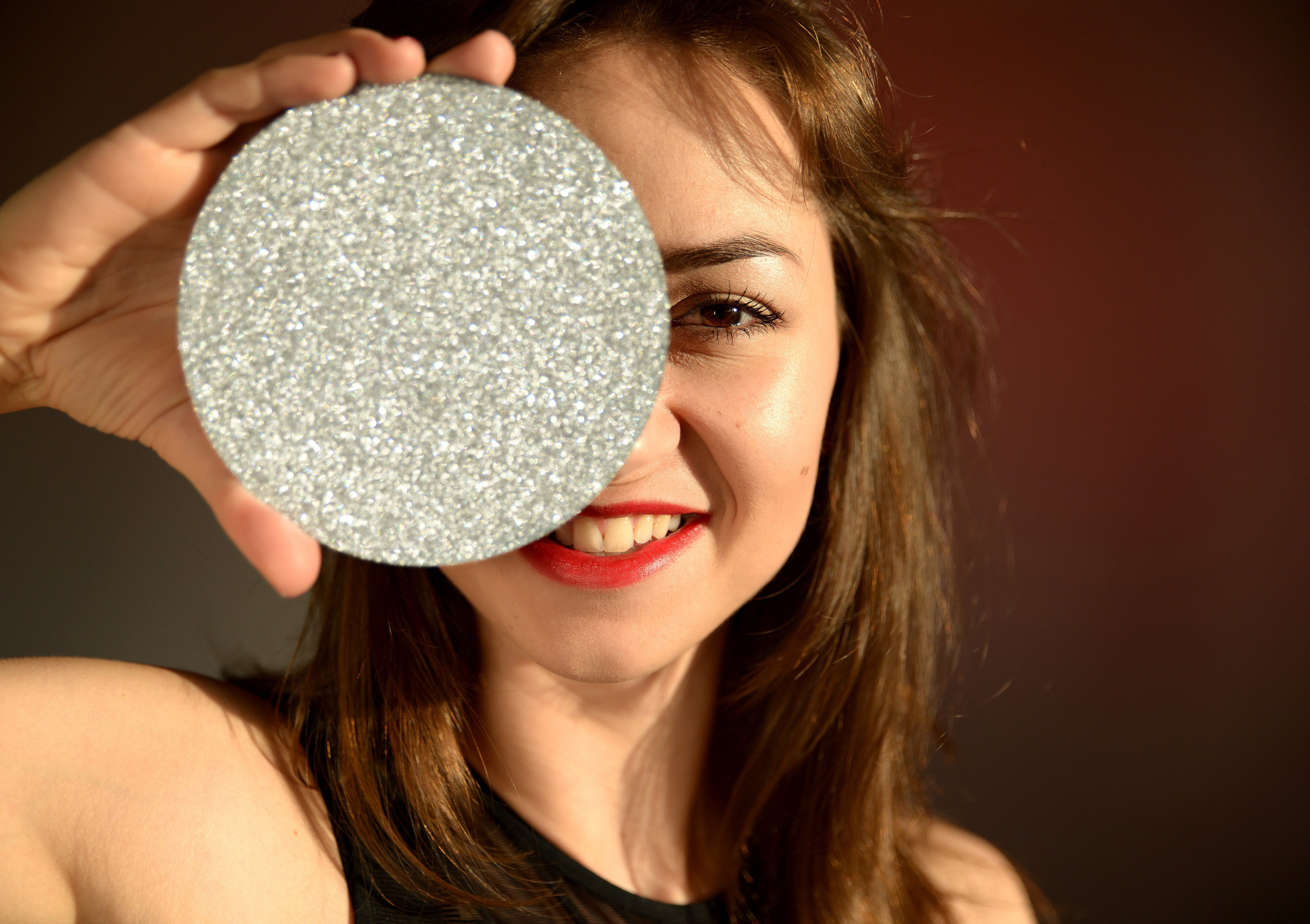 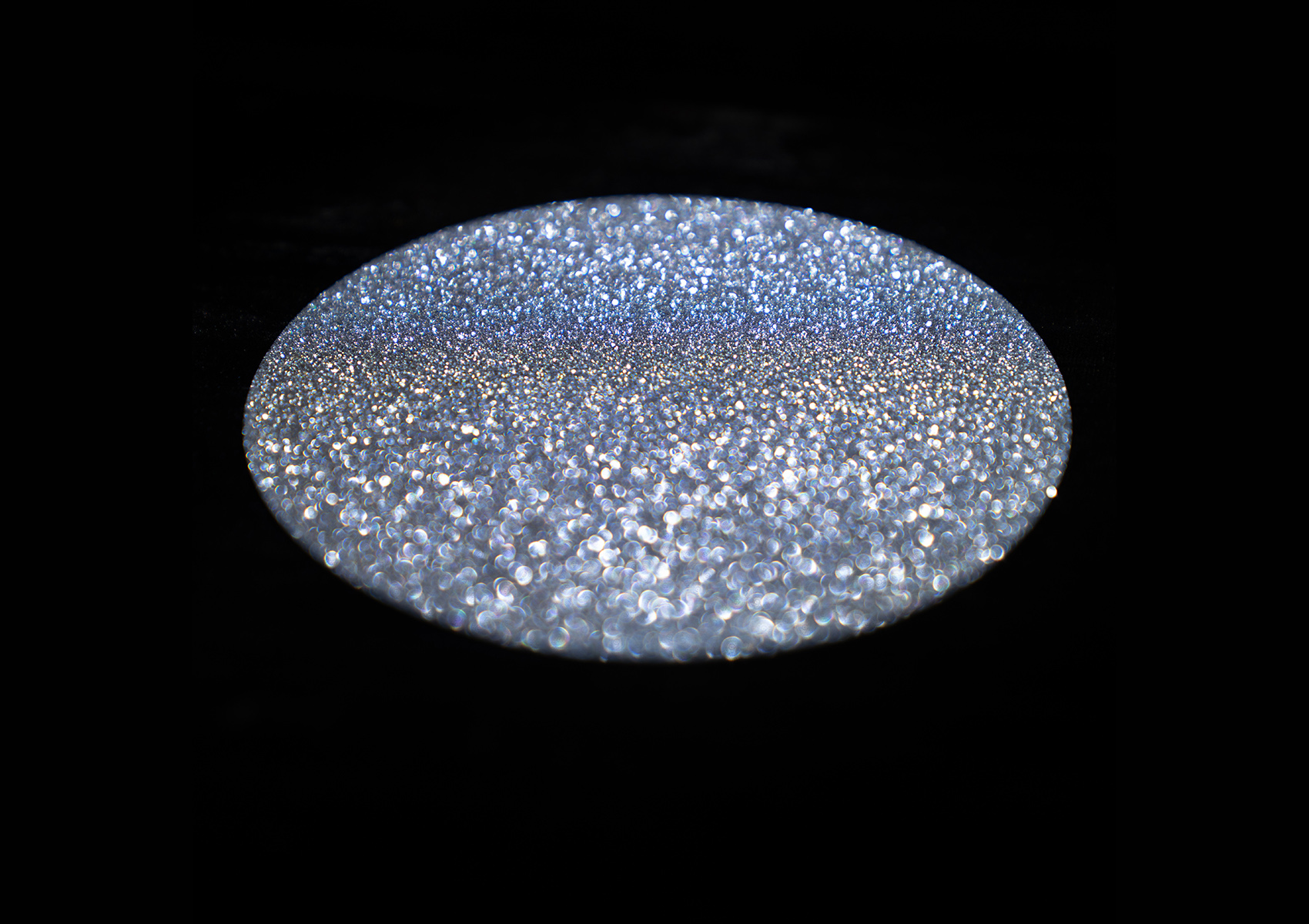 Jewellery designer MyriamSOS has teamed up with the Osmium Institute – a body that is currently trying to pitch a by-product of platinum mining as a precious metal – to create a one-off ring set with a sparkling osmium disc.

According to Metals Daily, the current price of osmium (at the time of publishing) is $400 per ounce. Gold is closer to $1,500 and platinum is about $900.

Osmium is being sold on Amazon for much cheaper, but the problem with the metal is that it is incredibly toxic – capable of causing lung and eye damage when in an oxidised state. What Wolf has brought to the table is a scientific process that crystallises osmium, which he claims renders it harmless. In a recent interview with Bloomberg, Wolf suggested that the price for his crystalised osmium, determined in house by his team, was $1,300 per gram – placing its value 90 times higher than standard osmium as listed on Metals Daily.

While the Osmium Institute has made its own jewels with the metal to show off its potential, and Hublot released a watch with an osmium dial back in 2014, MyriamSOS is one of the first independent jewellery designers to work with the material. Osmium is sold as flat discs and has a glittery, sparkling finish and a naturally rough surface akin to a metal nail file.

The MyriamSOS Aqua Wave ring captures a pear-shaped disc of bluish-white osmium within a curving figure of eight. In the other end of the loop, which takes inspiration from the undulation of waves, is a sapphire. White diamonds edge the 18ct white and rose gold ring.

“My brief [from the Osmium Institute] was to create a striking jewellery piece with osmium that would stand out,” said MyriamSOS designer and founder Myriam Soselios. “At the time, I was not aware of the metal or how it could be used in jewellery making, but I thought: ‘Why not? It will be fascinating’. Aqua Wave narrates the sparkling story of an exciting challenge with unfettered originality.”