How African culture has inspired jewellery, art and style 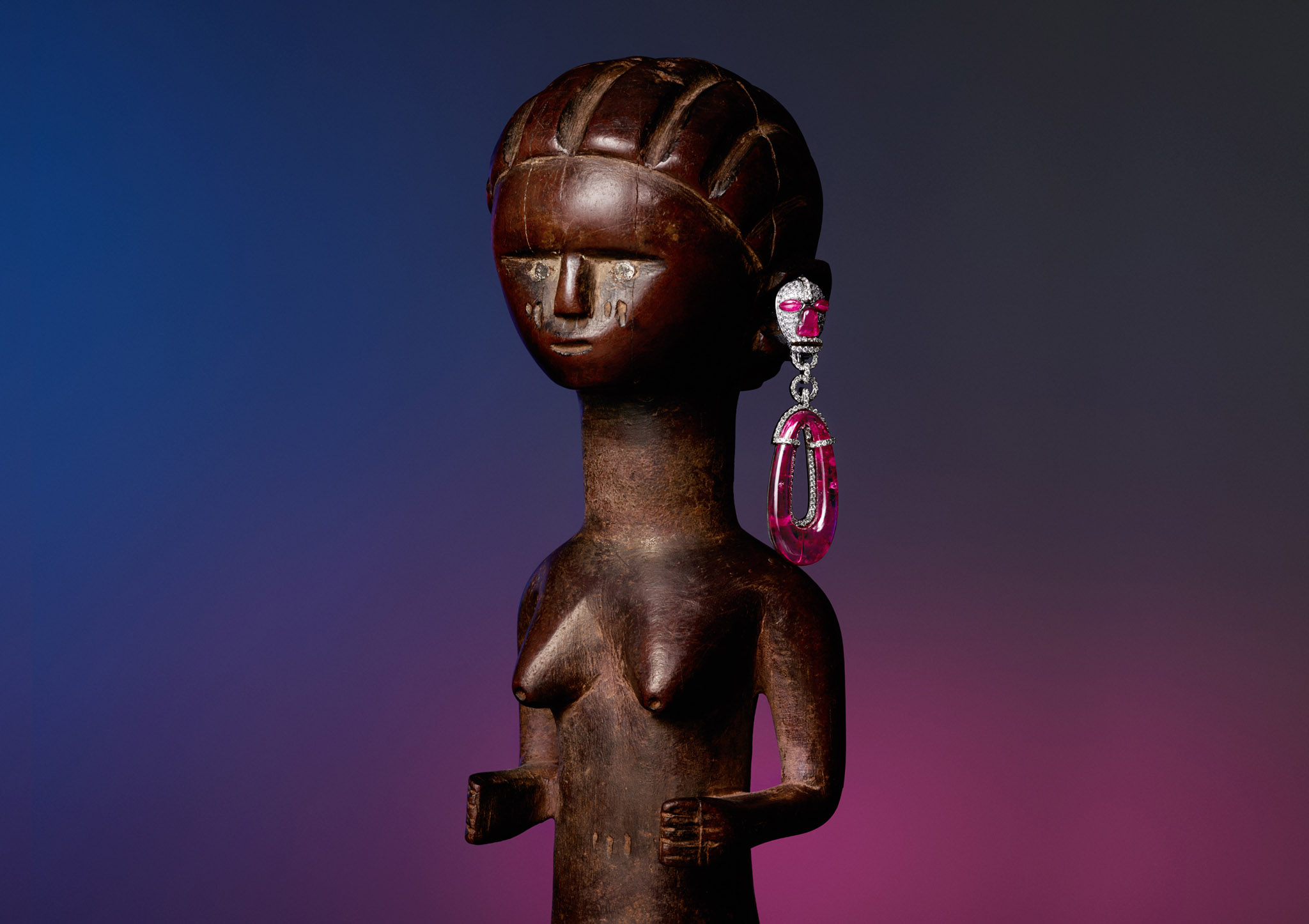 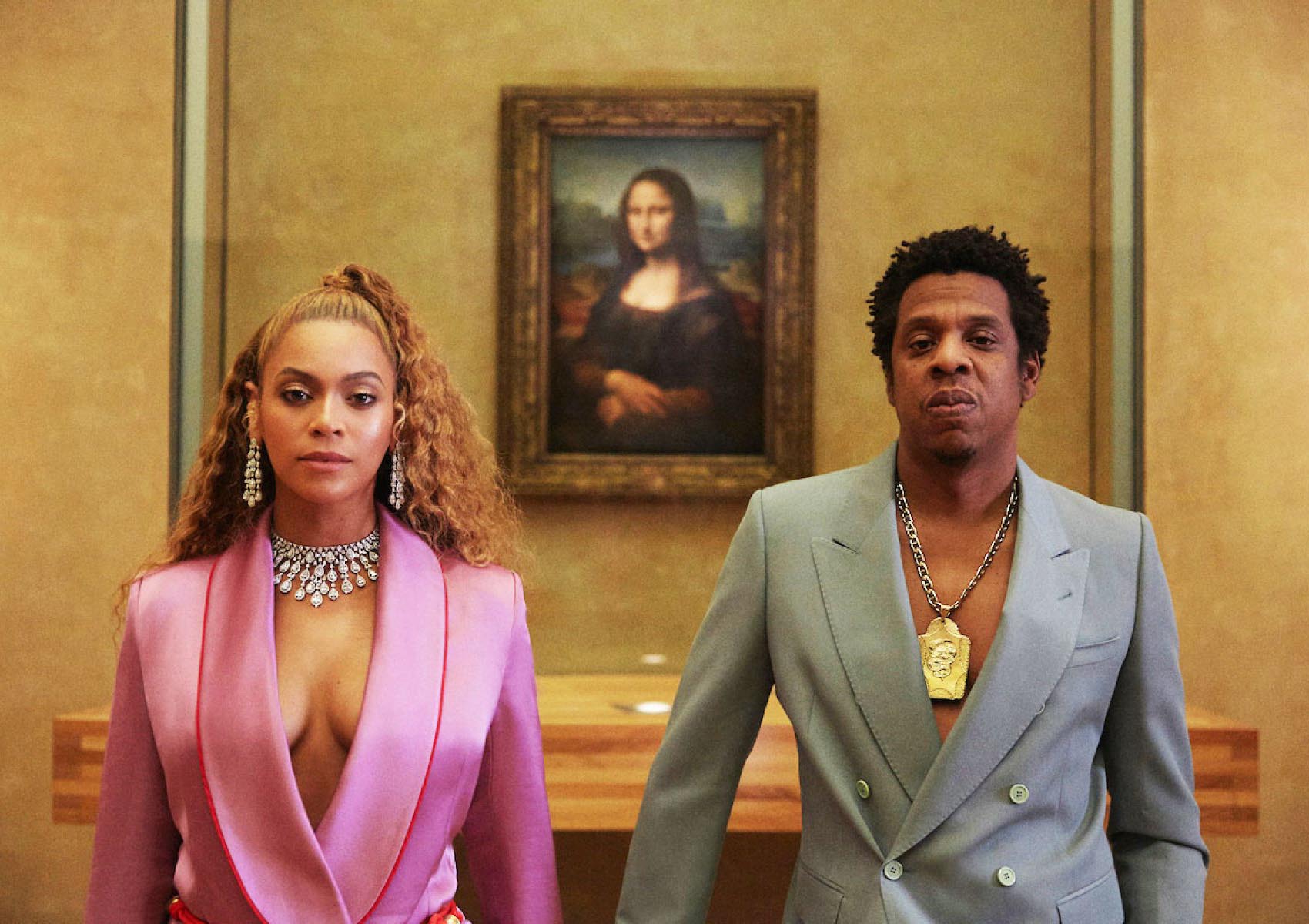 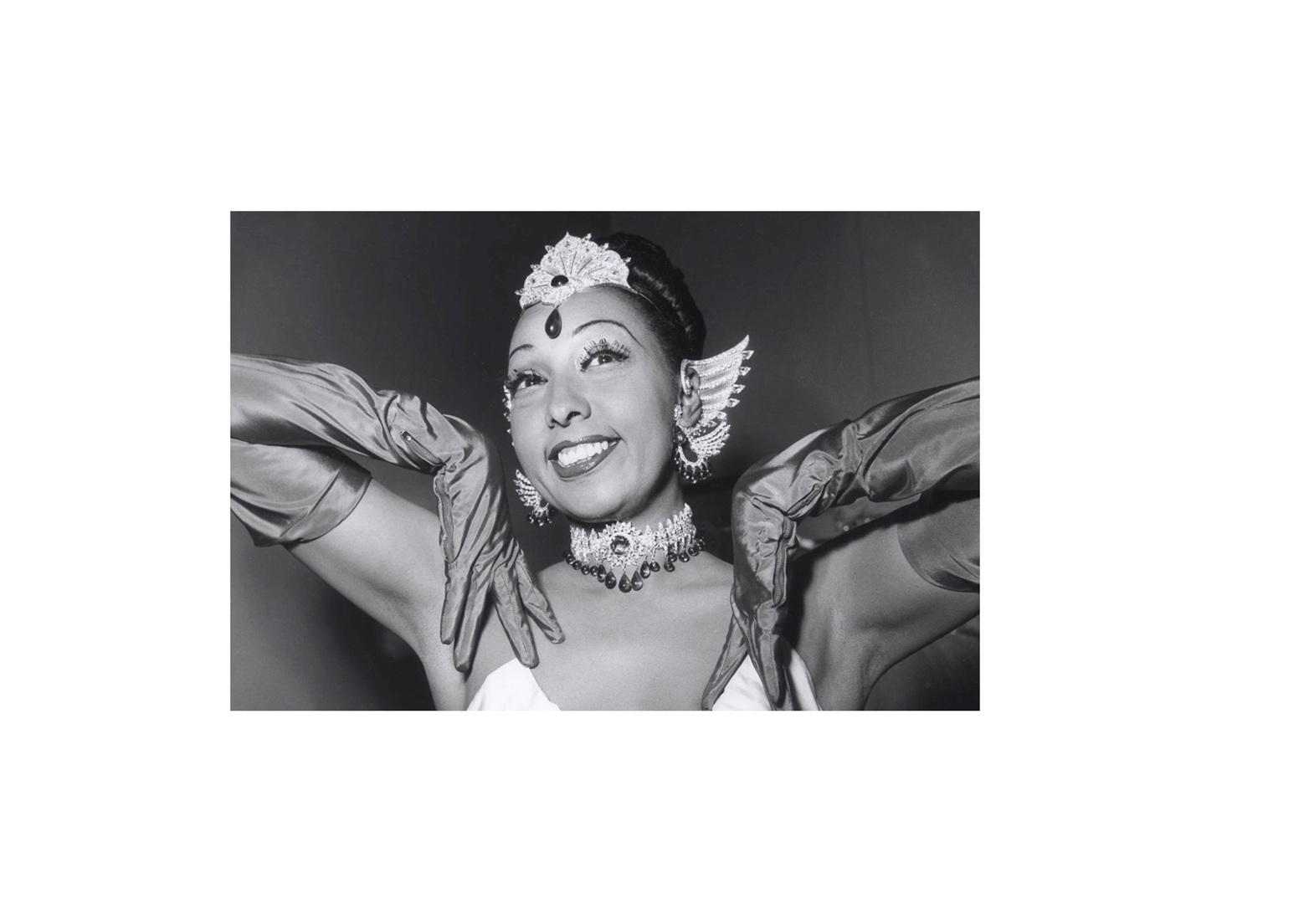 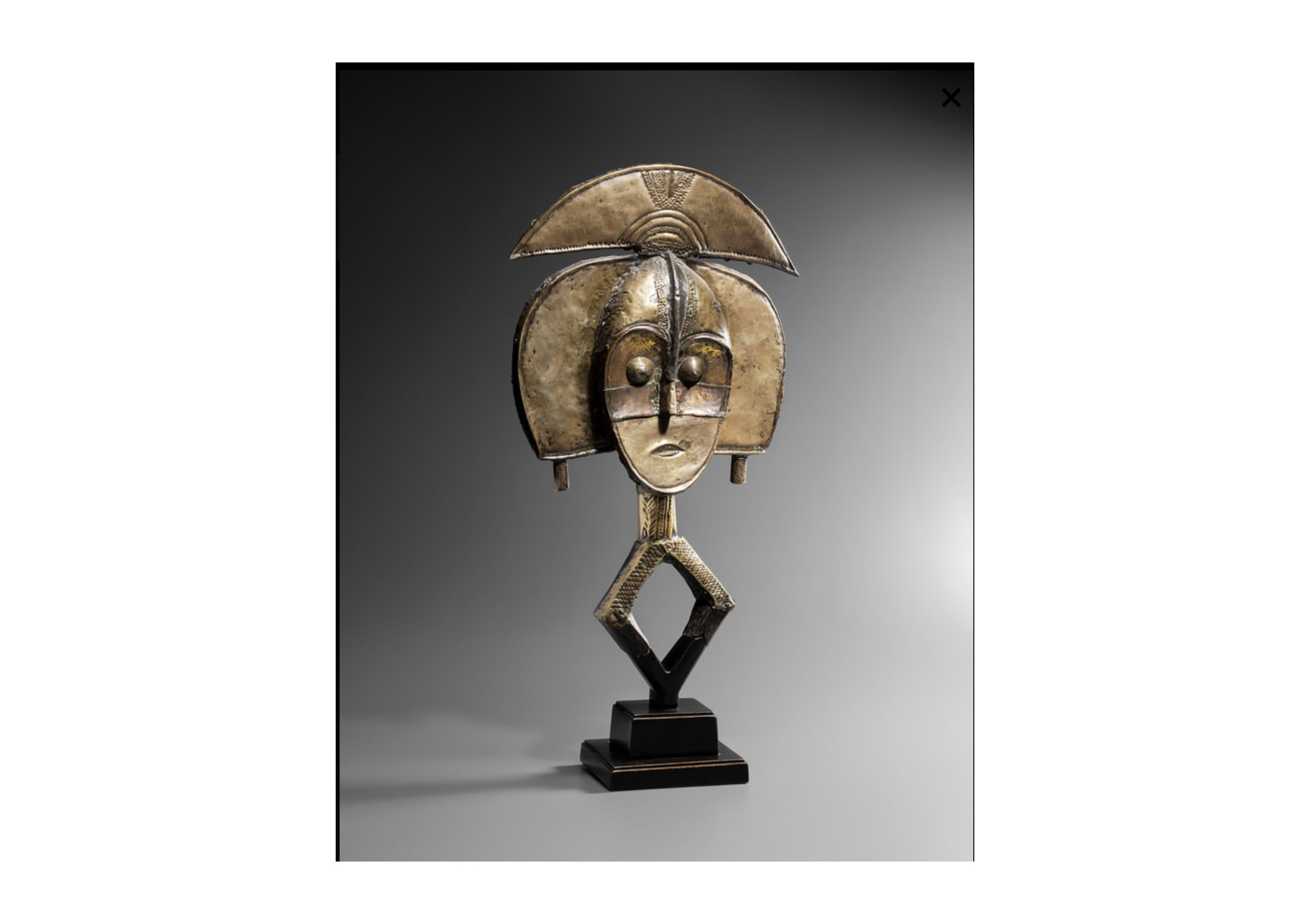 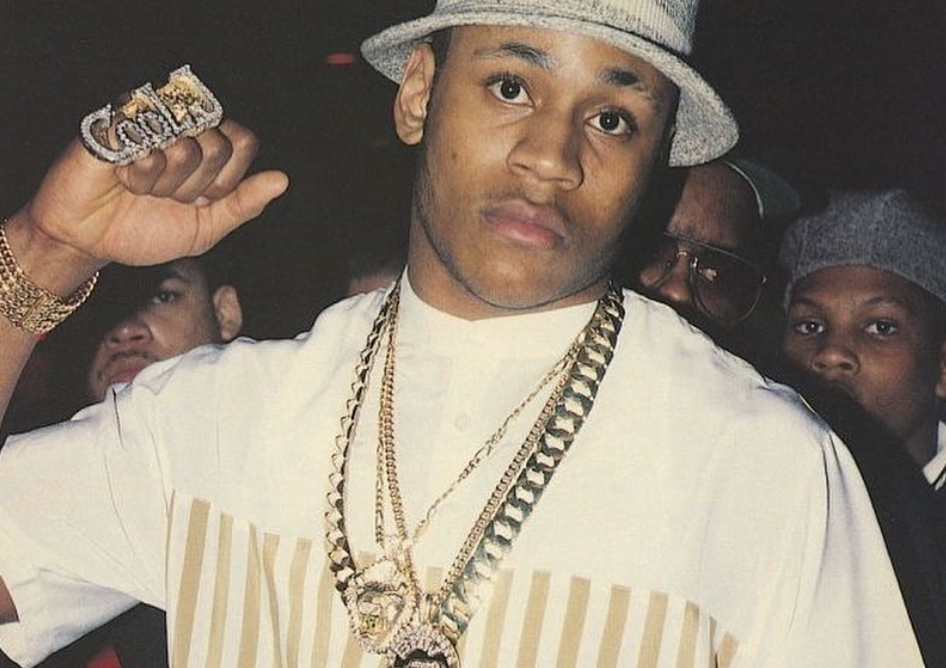 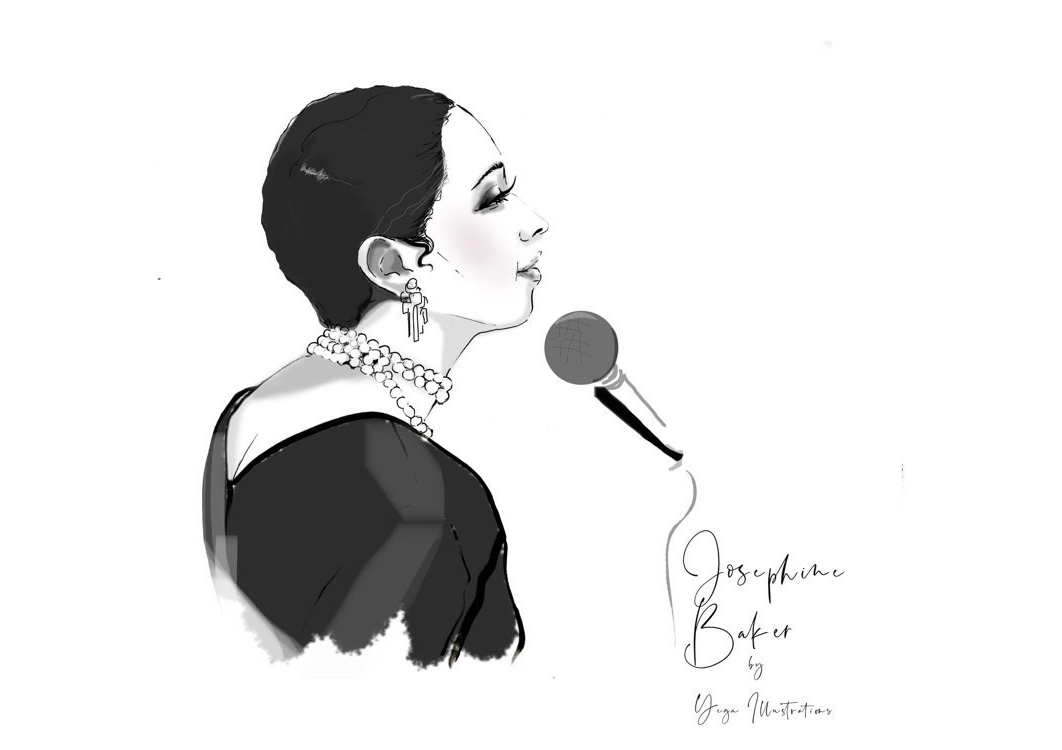 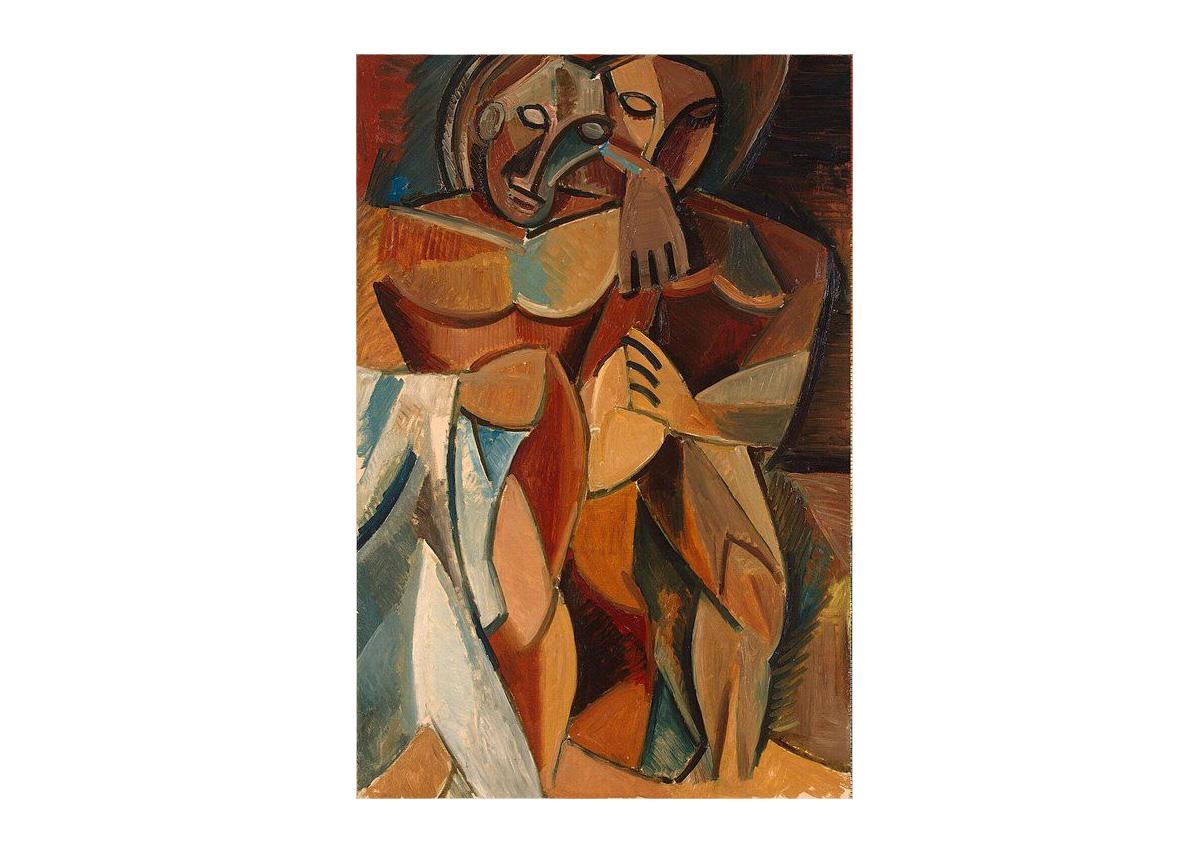 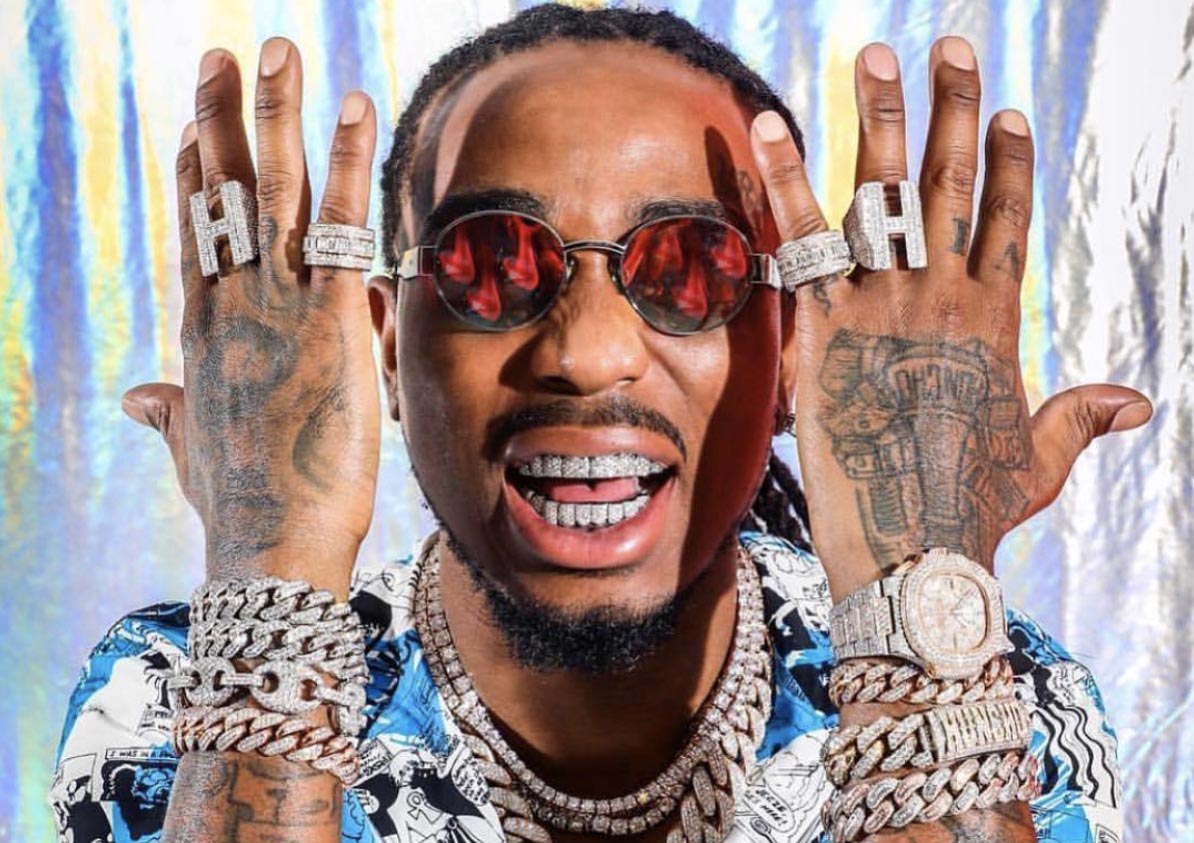 African and African-American cultures have influenced the world we live in. Permeating every corner of culture, art, jewellery and style, the effects are diverse and potent.

Some are subtle, such as the geometric lines that Picasso borrowed from traditional wooden African masks for his Cubist art works. Others are more obvious – hip hop’s love affair with heavy diamond-set jewellery, which created a whole new genre, not to mention the coining of new, now dictionary-approved, words to describe the adornments.

Here are three such examples of African and African-American culture changing the way we dress, create and think.

The Art Deco movement of the 1920s is one of my favourite jewellery and design eras and whenever I see art, jewellery, architecture or furniture from that age, I immediately think of Josephine Baker.⁠⠀
⁠⠀
Baker was an African-American singer, performer and civil rights activist who rose to fame during The Jazz Age, after swapping the States for Paris in 1925. She was notably the first African-American woman to star in a full-length motion picture (1934’s Zouzou) and in later years she received the prestigious Croix de Guerre military award for her role in the French Resistance during World War II. ⁠⠀
⁠⠀
In my view, it goes without saying that she was known for her stylish, sensational ensembles and had spectacular taste in jewellery, all of which popularised the Art Deco style directions at the time. ⁠⠀
⁠⠀
Baker once said: “We must change the system of education and instruction. Unfortunately, history has shown us that brotherhood must be learned, when it should be natural.”⁠⠀
⁠⠀
To read more about Josephine Baker and some of her fabulous jewels, The Adventurine has a wonderful article for you. And thanks to Yega Illustrations for creating this illustration of Josephine Baker for me.

African art and cultures have influenced many modern and contemporary works throughout the years. One in particular is the introduction of African mask sculpture forms into European art during the early 1900s. ⁠⠀
⁠⠀
These sculptures and carvings, mainly made of wood, brass and copper, were embodiments of ancestral spirits, and so were deeply rooted in the cultures and civilisations of Western and Central Africa from where they originated. ⁠⠀
⁠⠀
Picasso’s Cubism movement was predominately influenced by African mask forms, incorporating similar geometric lines and emphasised aesthetics; this aesthetic would further filter into the Art Deco design era. Picasso was known to have amassed a large collection of African mask sculptures with other modernist artists such as Matisse, Modigliani and Brancusi. ⁠⠀
⁠⠀
My work today as a jewellery designer has also taken inspiration from these striking and highly evocative relics. I recreate them as bejewelled interpretations that have become synonymous with my brand, such as these white gold Totem earrings with rose-cut diamonds and rubellite cabochons, as shot by Isabelle Bonjean for The Economist.⁠⠀
⁠⠀
To learn more about or purchase African art or masks, here are some great Instagram accounts to follow:⁠⠀
@tribal_gatheringlondon⁠⠀
@signatureafricanart⁠⠀
@lucas_ratton⁠⠀
@so.shiro⁠⠀
@editionslittleafrica⁠⠀
@britishmuseum⁠⠀
@themuseumofmodernart⁠⠀
⁠⠀

Big Daddy Kane, Slick Rick, LL Cool J, Lil’ Kim, The Notorious B.I.G., Lil’ Wayne, Run-DMC, Sean ‘Diddy’ Combs, Jay-Z. All these names are all synonymous with the culture of hip hop and rap, but they are also intrinsically linked to jewellery.⁠⠀
⁠⠀
Rap and hip hop has contributed a huge amount over the years to jewellery, and the industry at large, in the form of promoting its beauty, value and prestige, particularly through the widely used term ‘bling bling’, which derived from the culture and was added to the Oxford dictionary in 2003.⁠⠀
⁠⠀
This music genre reaches millions of people across the globe, many of whom are Gen Z aspirants and one can be certain that with each generation the words ‘ice’ and ‘bling’ are known to be directly related to diamonds and jewellery. ⁠⠀
⁠⠀
While many would question the style, design and subtlety of what is worn by many of these international artists, it goes without saying that they have created and developed their own genre and style that continues to evolve and be aspirational. They sing about it and wear it, too.⁠⠀
⁠⠀
It would be fascinating to understand what the size of this particular sub-set of the jewellery market is worth, but in the meantime let’s recognise their contribution. Should you want to read more about hip-hop jewellery Highsnobiety has a great article on this subject.⁠⠀
⁠⠀
For now, let me leave you with the words of the famous rapper trio Migos, from their 2018 song Too Much Jewellery:⁠⠀
⁠⠀
I just spent a cool half a ticket on my jewellery,⁠⠀
Clear white diamonds make your eyesight blurry,⁠⠀
Excuse me, I have on too much jewellery, ⁠⠀
Never too much, never too much, so much
⁠⠀

Satta Matturi is an award-winning fine jewellery designer, creating luxury modern jewels with an African twist. This article originally appeared in post format on our Instagram account for the #TJCxSATTAMATTURI takeover. 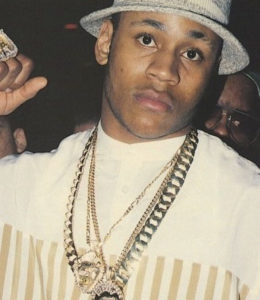 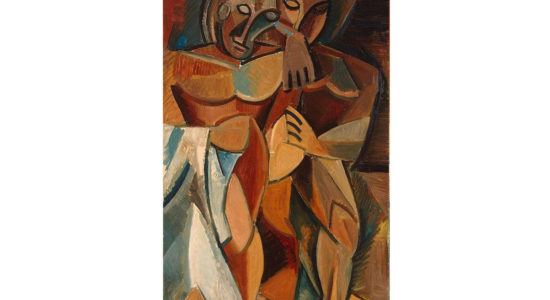 My work today as a jewellery designer has also taken inspiration from these striking and highly evocative relics. I recreate them as bejewelled interpretations that have become synonymous with my brand 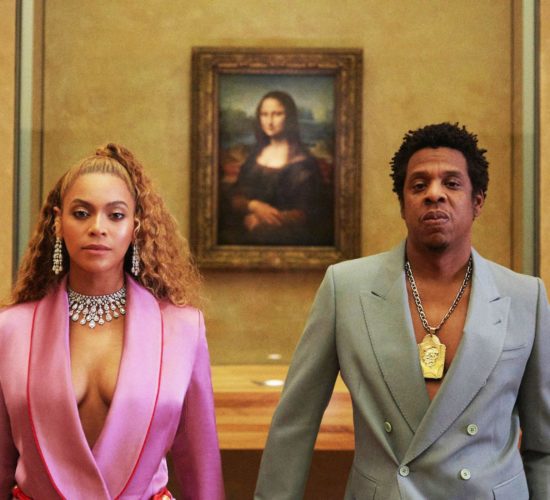 Beyonce and Jay Z shot next to the Mona Lisa for the Ape Shit video, by Robin Harper 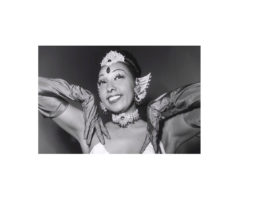 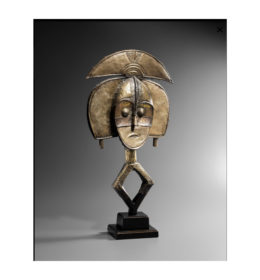 The article was bout Africans influence, how did u manage to includes black americans as well🙄🙄

Beyonce and Jay Z shot next to the Mona Lisa for the Ape Shit video, by Robin Harper 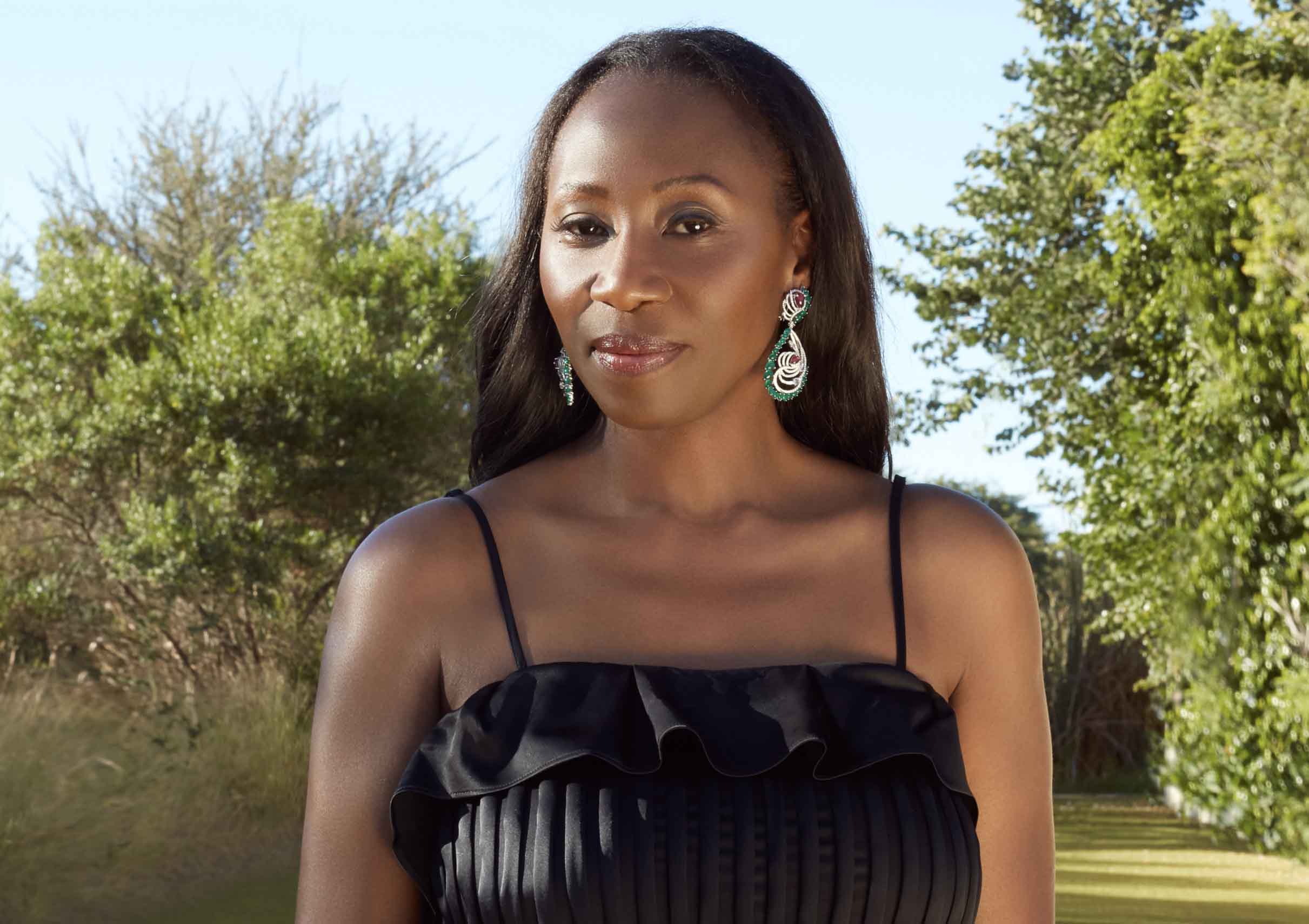