Amedeo tips a cap to cameos 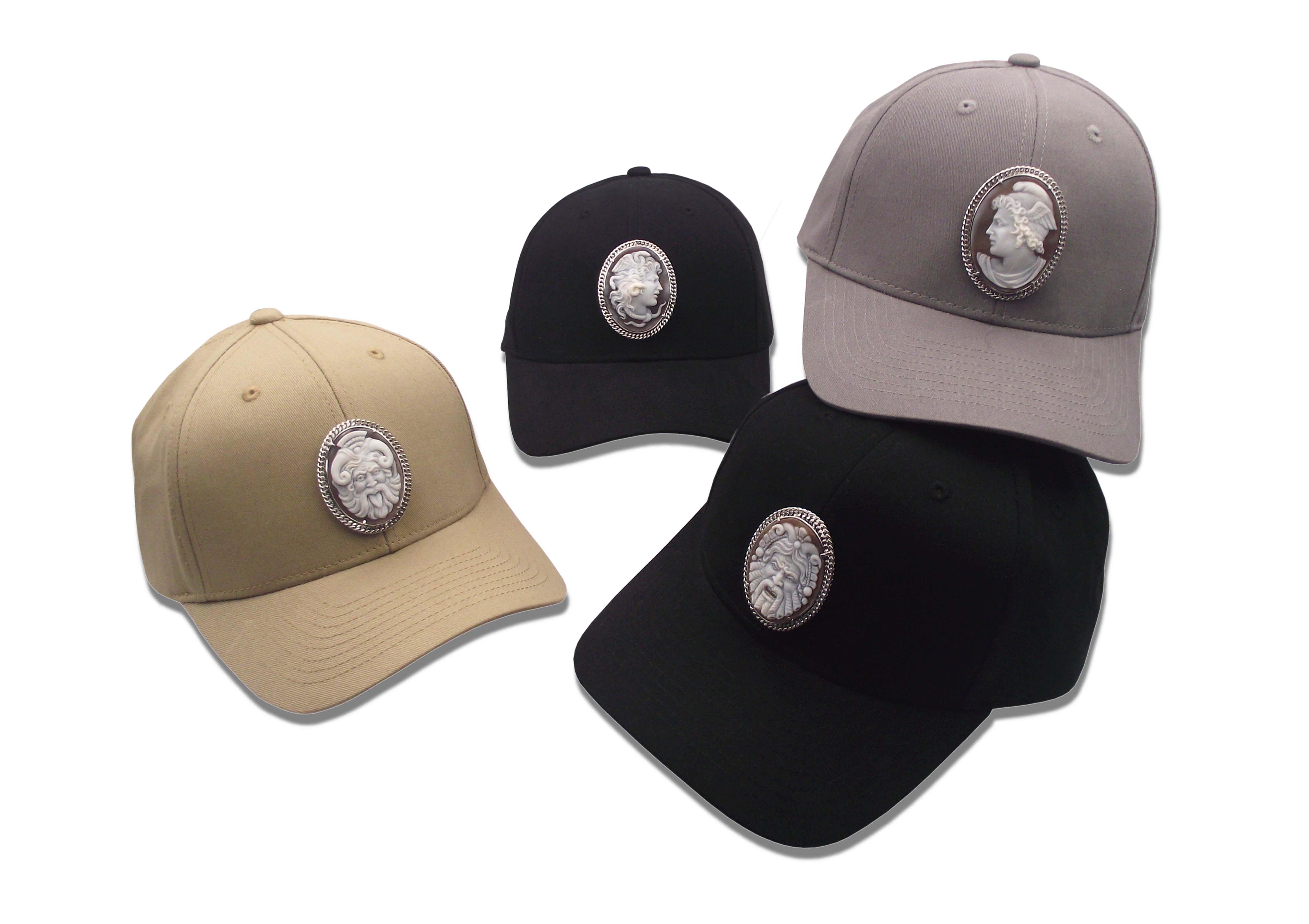 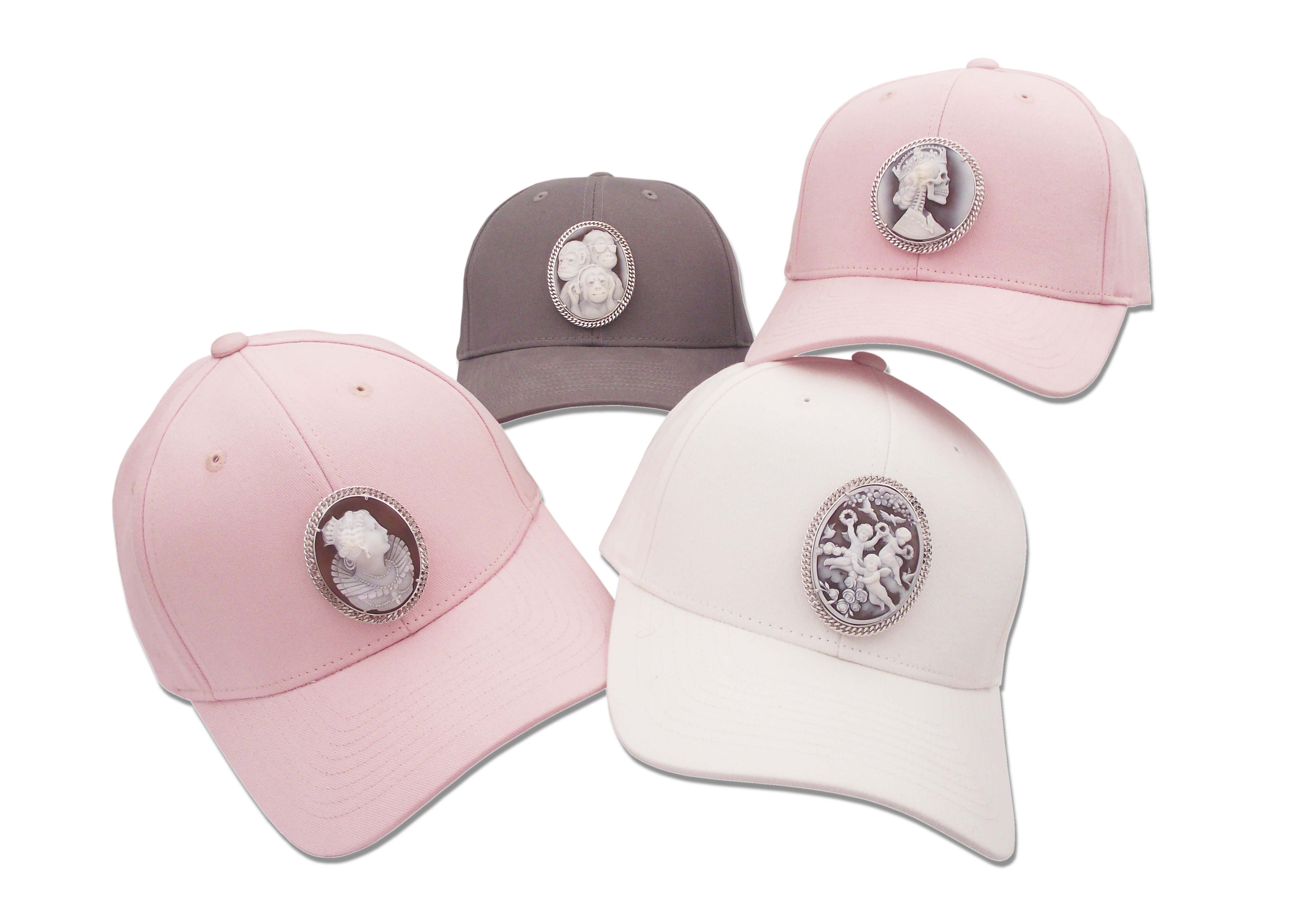 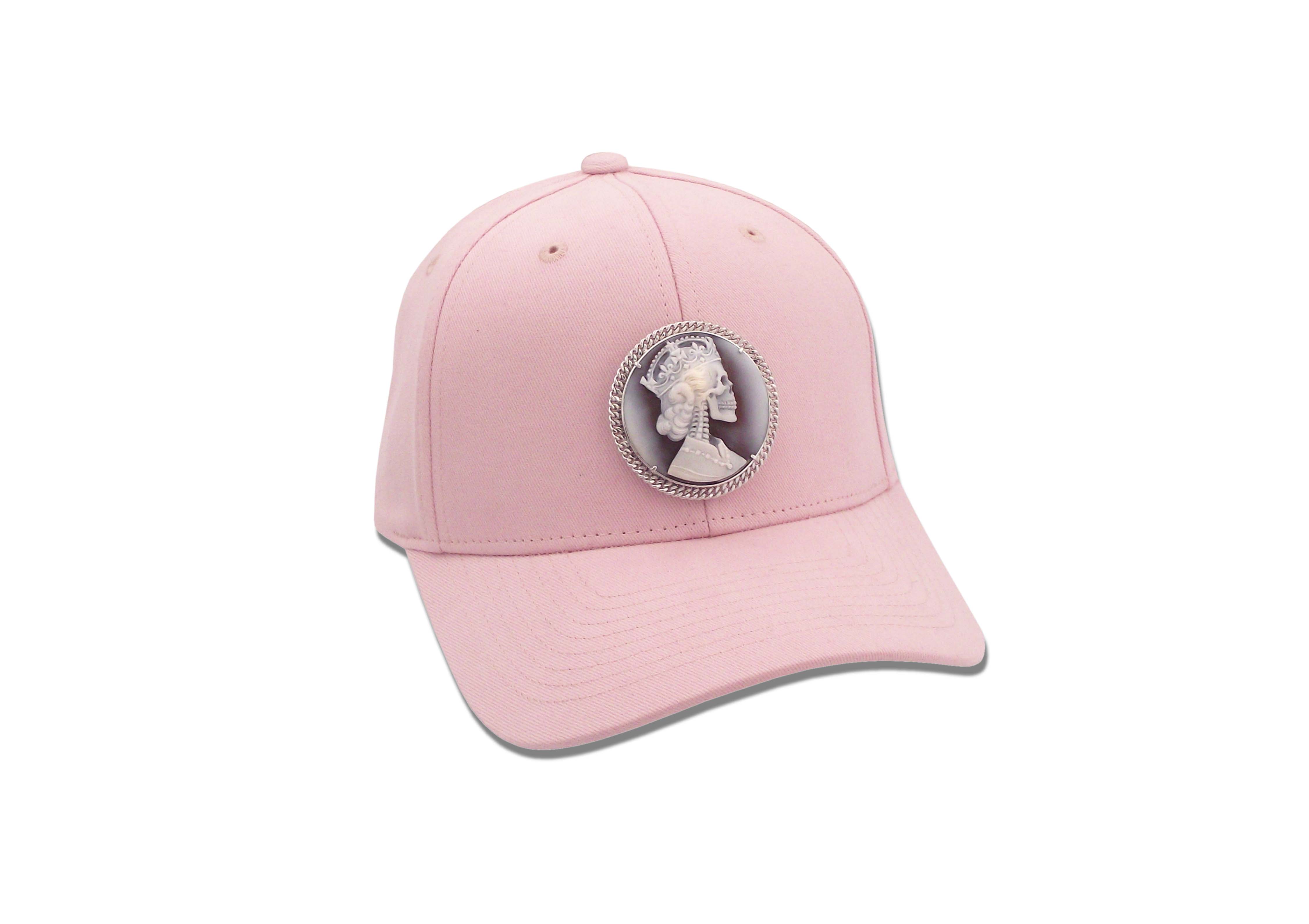 One of the designers leading the current cameo revival is Amedeo Scognamiglio, whose brand Amedeo uses traditional shell carving techniques to create contemporary cameos, and his latest launch might be the most modern of them all.

Scognamiglio is known for pushing boundaries by introducing images such as rock ‘n’ roll-inspired snakes and skulls to his work, but his latest project offers up something utterly different. Amedeo has launched a collection of baseball caps adorned with classic cameos, thus mixing high and low, old and new.

“Just like when I launched our men’s collection, it started with my own personal craving to wear something unique and the ability to craft it myself on the spot, in our studio, when the idea came to mind,” says Scognamiglio. “We took one basic black cap and mounted a skull cameo on it, and immediately posted the photo on my [Instagram] stories, as I do. A Saudi princess saw it and called up our shop in NYC to purchase it. At that point we realised we were onto something. It happened in just one day.”

More requests for the caps followed from Amedeos’s fan base, and soon the brand was making sales through its website and secured an order from one of the world’s most famous department stores, Harrods, which added the caps to its freshly opened men’s department in London.

“My way to keep cameos alive and current has always been dual,” says Scognamiglio, who first stared carving cameos at the age of 16 in his family business. “On one side, keeping the craft as authentic as possible, but on the other side, designing jewellery, objects, accessories in line with today’s trends, hype and style.

“The iconography of Cameos is universally known, and it’s evocative in every culture and country of romanticism, fairytales, princesses and queens. But it’s the duty of a designer to keep them relevant for the market, adapting the beauty of the craft to fit in with today’s more urban and contemporary wardrobe.”

There are now 15 styles of Amedeo cameo caps available for sale. Prices for the cameo caps range from $1,250 for a small cameo to $2,500 for a larger cameo. Each cameo is removeable so can be swapped for other designs or worn in alternative ways.