The power of Paraiba

Join gem collector Tayma Page Allies for an afternoon lecture on this disruptive, influential and utterly captivating gemstone at The Jewellery Cut Live 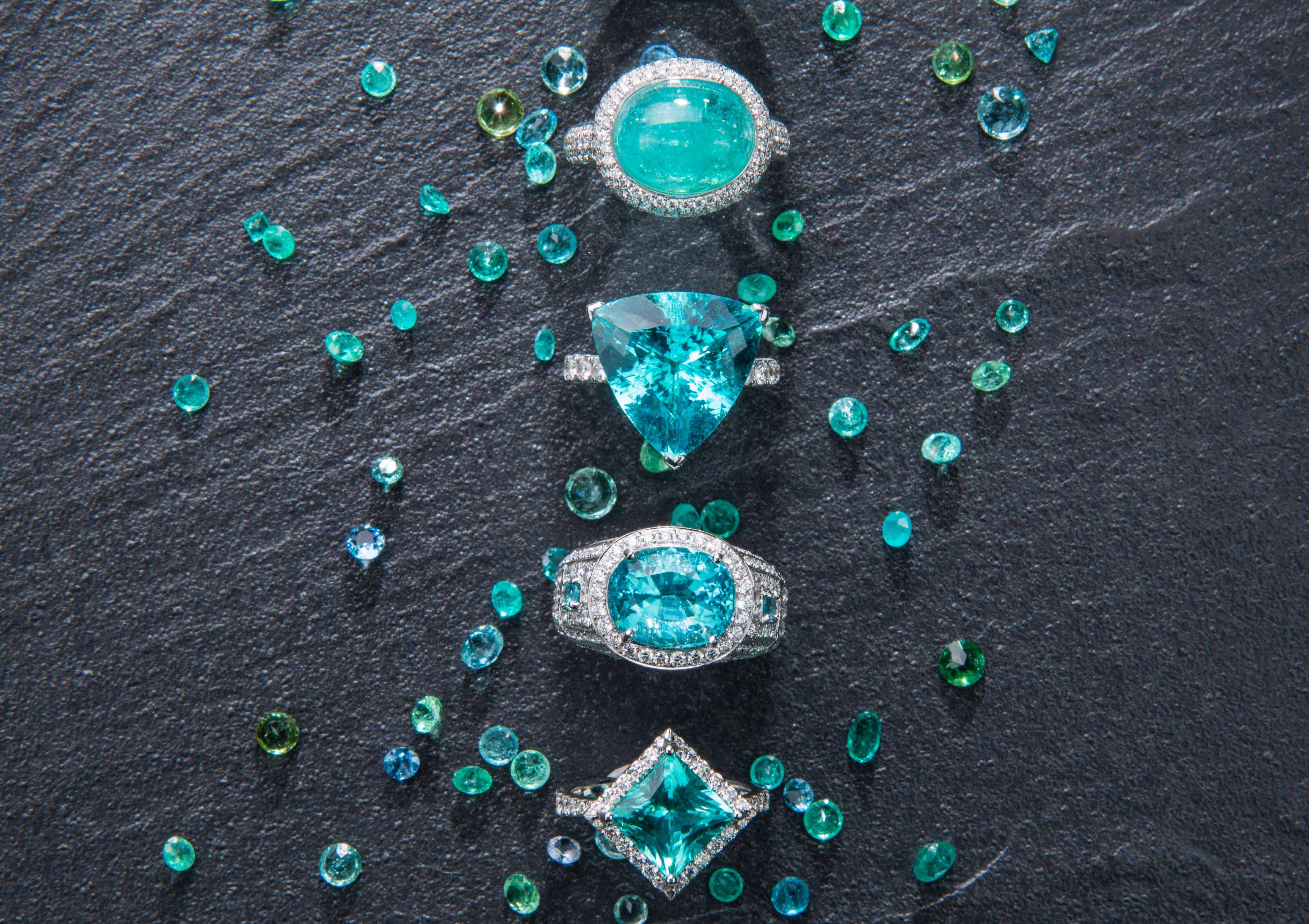 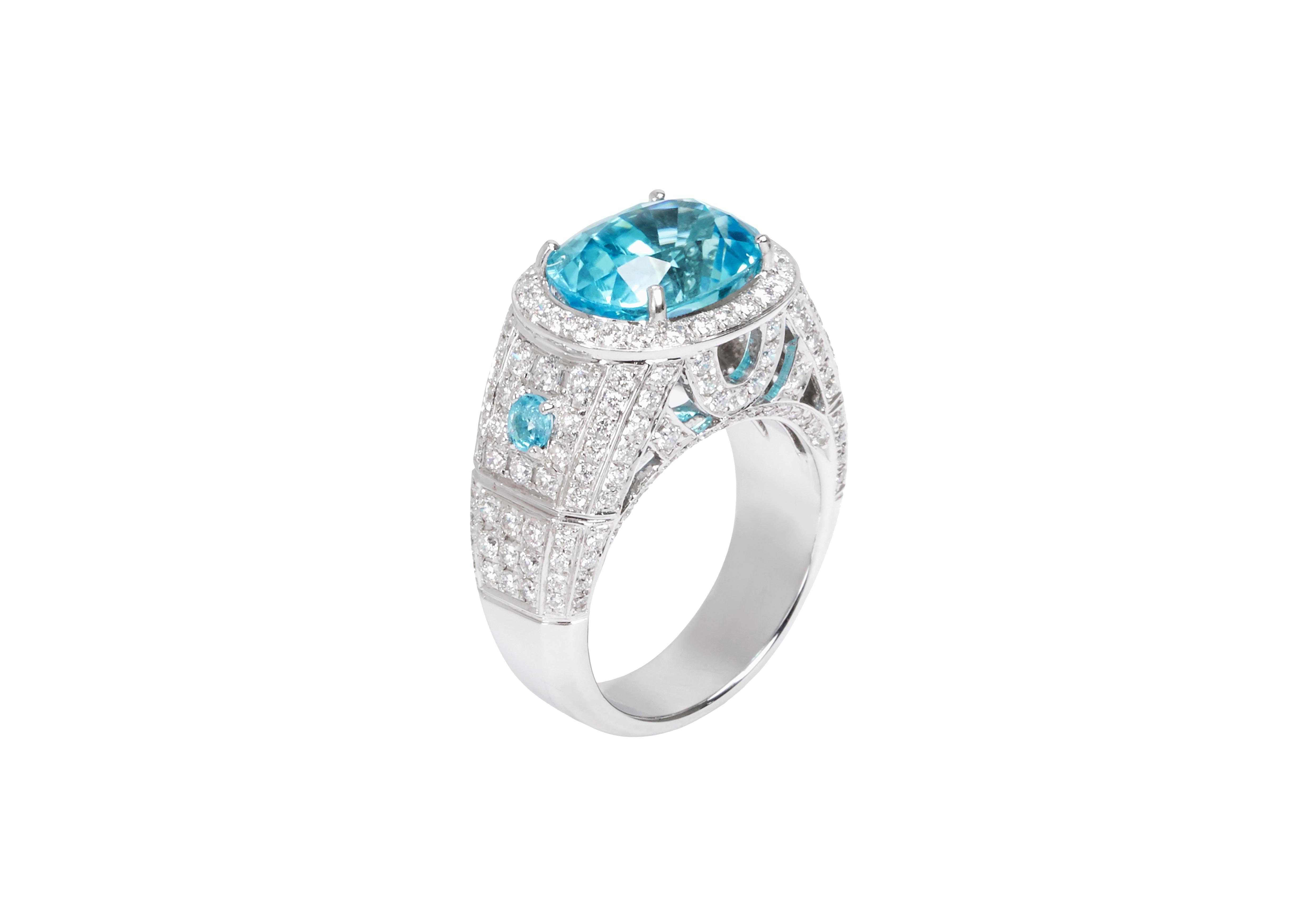 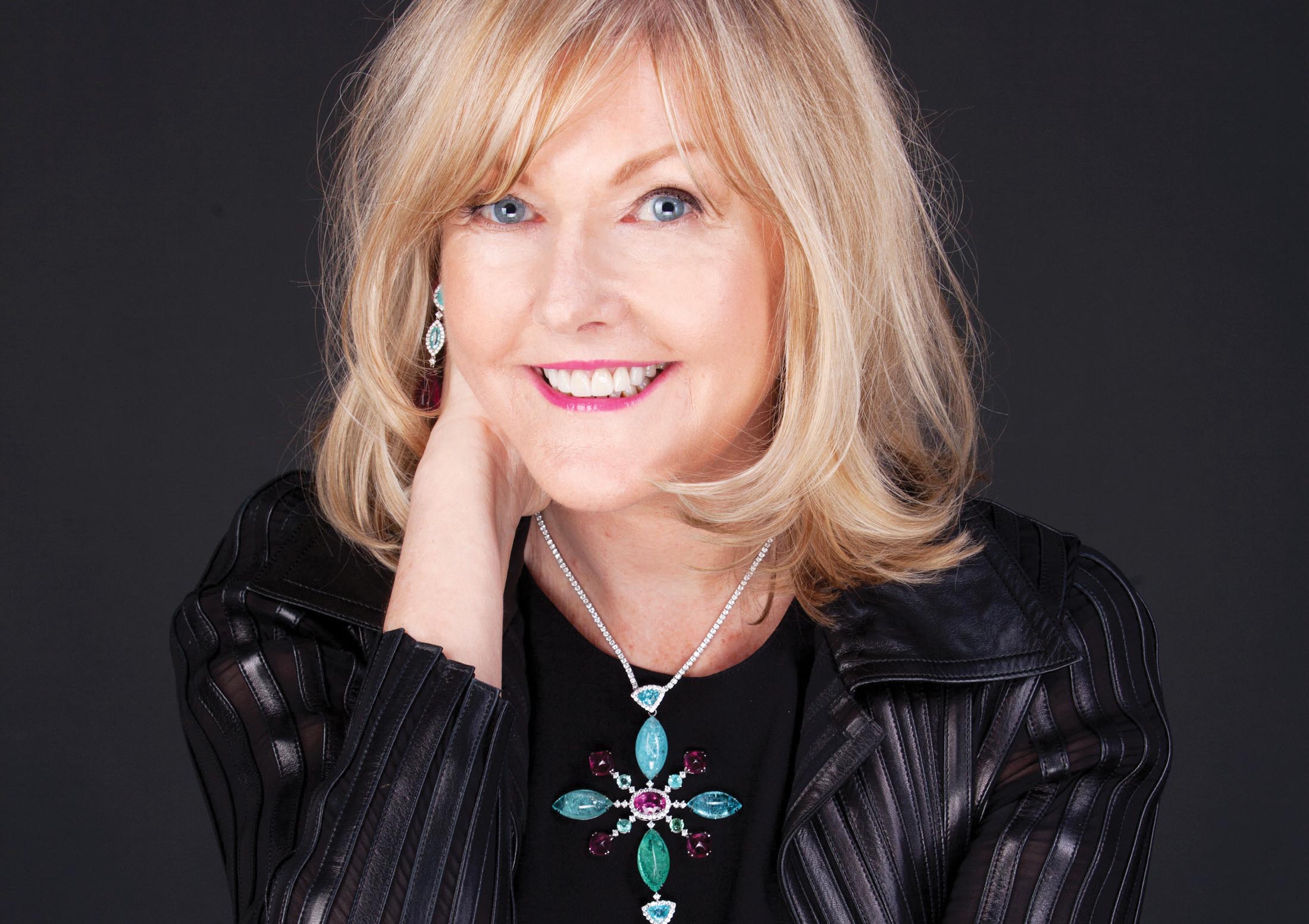 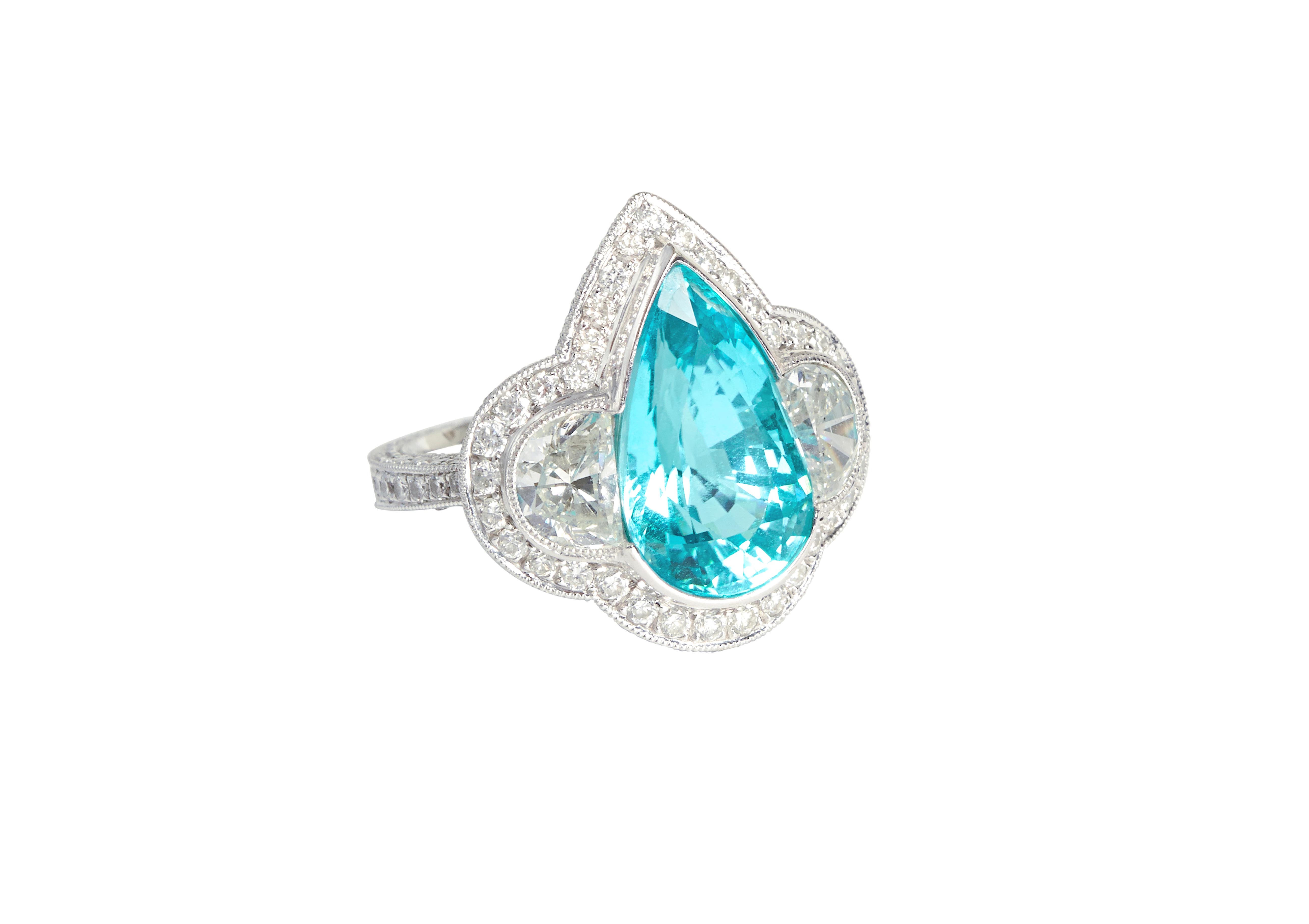 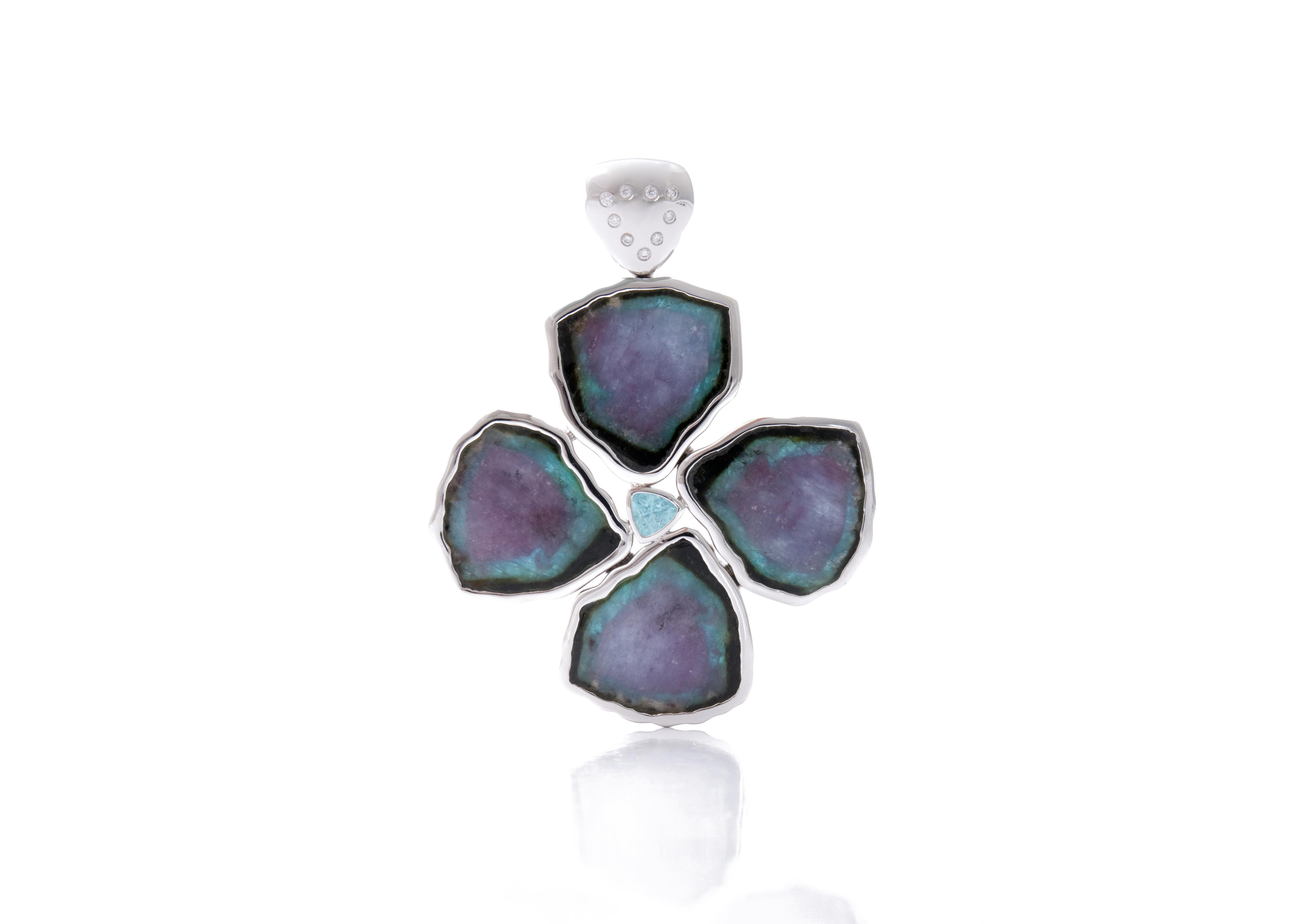 Jewellery designer and gem collector Tayma Page Allies will be flying in from Hong Kong to give an in-depth talk on one of the most exciting gemstones of our time, the Paraiba tourmaline, at The Jewellery Cut Live next month.

You can join Page Allies for The power of Paraiba on February 17th, 2020, within the plush theatre of The Royal Institution, the new venue for The Jewellery Cut Live this season, as she discusses the history, gemmological intrigues and allure of Paraiba tourmalines. Plus, its role in the gem world as a disruptor, influencer and game changer and its potential as an investment for collectors.

Paraiba tourmaline, an electric neon-blue gem first discovered in Brazil, only came to the market in 1990, and since then it has been delighting gem and jewellery enthusiasts. In the past five years, as the popularity of coloured gemstones has risen, the gem has become a major focus for top jewellery houses.

The gemstone, which can now also be sourced from Africa, is incredibly rare, with the original Brazilian mines already depleted. As such, the prices for Paraiba tourmalines have skyrocketed, making them ever more exclusive and illusive.

Page Allies is a writer, educator, jewellery designer and gem collector whose passion for colour has led to a successful 30-year career in jewellery. The British entrepreneur is based in Hong Kong, where she runs a successful jewellery brand Tayma and is credited with being the first to introduce coloured gemstone fine jewellery to the Hong Kong market.

A newer venture for Page Allies is the launch of Tayma Gemalista, through which she sells loose gemstones from her vast collection built up over the past three decades. Included within that are many scarce Paraiba tourmalines.

“I’m a collector, and I’m always looking for the unusual, the rare and the collectable,” says the designer, a Brit who was born in Malta and spent her childhood in the Caribbean and West Africa before settling in Asia. “It’s just what appeals to me and my passion. It’s what makes my heart skip a beat.”

The talk is part of boutique contemporary jewellery show The Jewellery Cut Live, held in the same venue on February 16th & 17th, 2020, during London Fashion Week. Tickets to the talk will include entry to the jewellery show.