Talismanic calling cards from billions of years ago 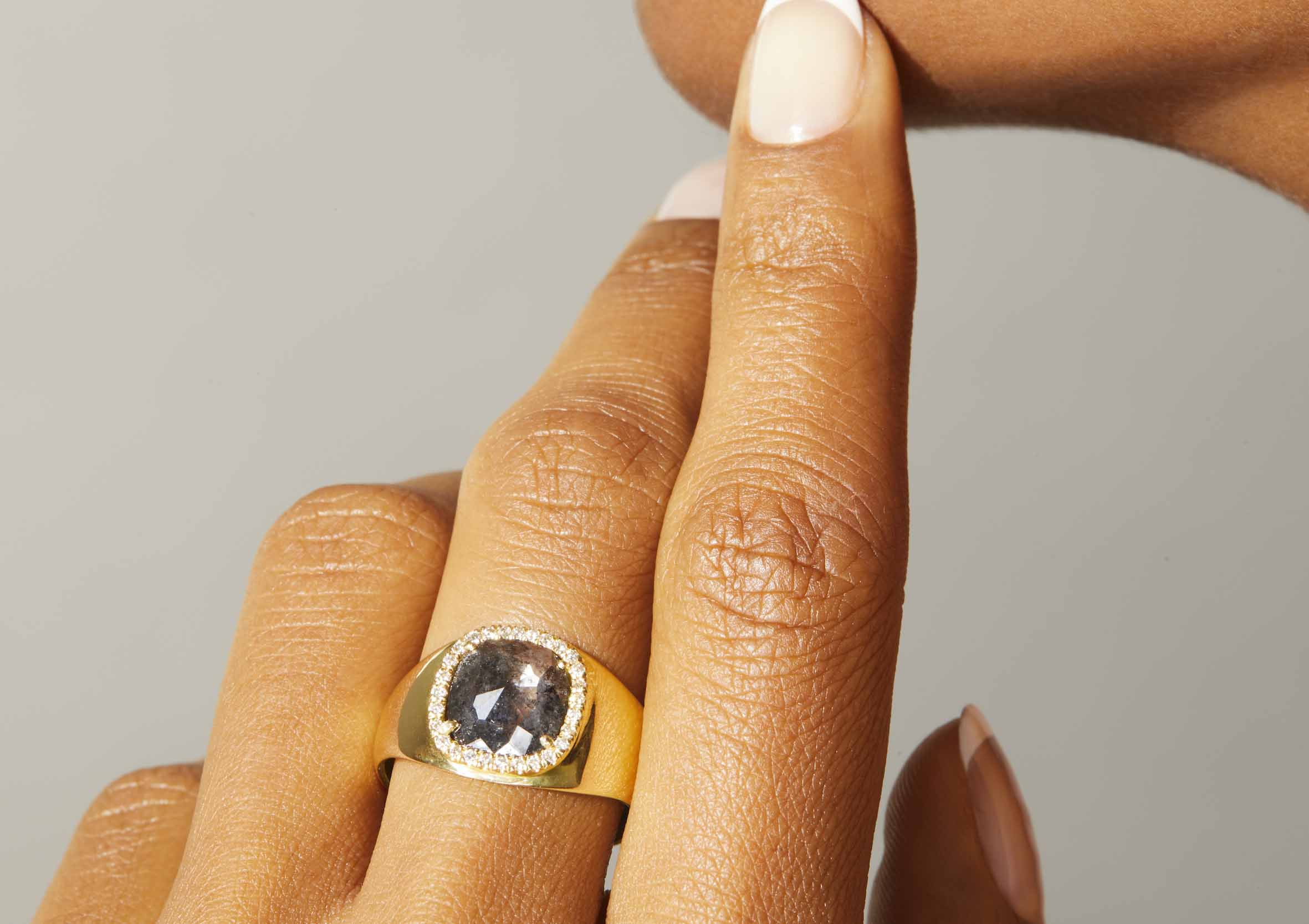 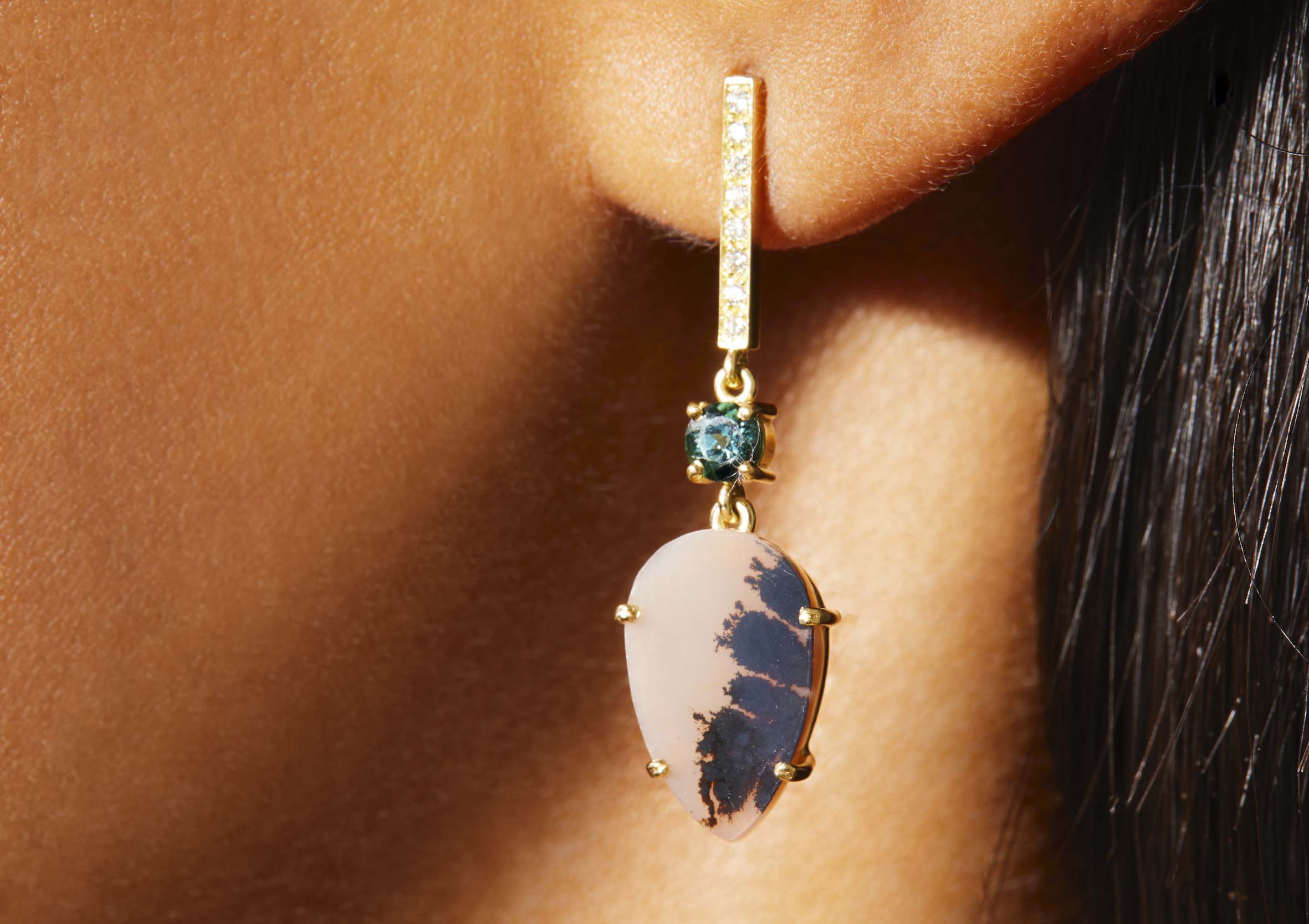 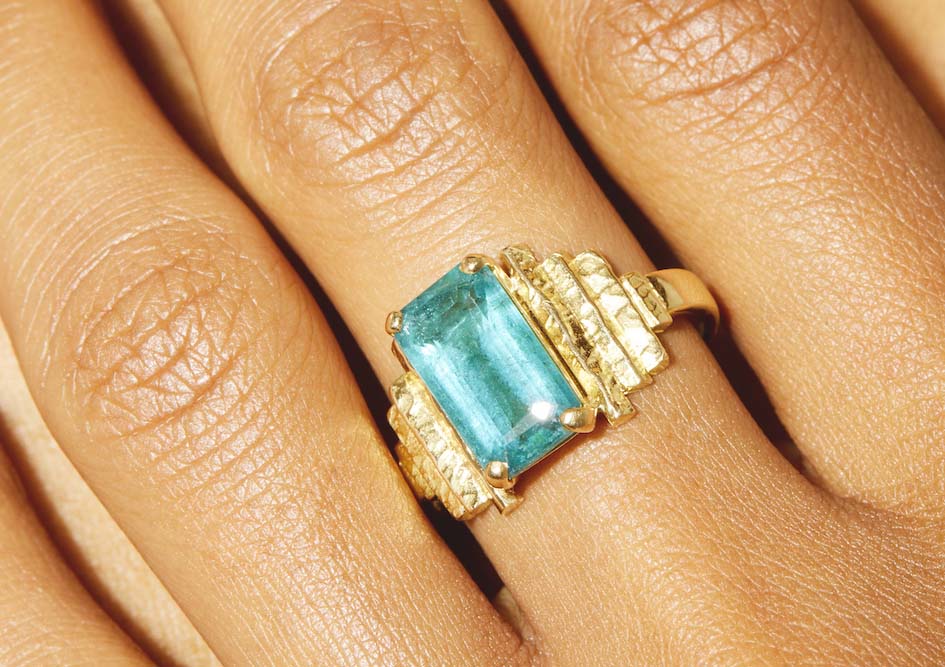 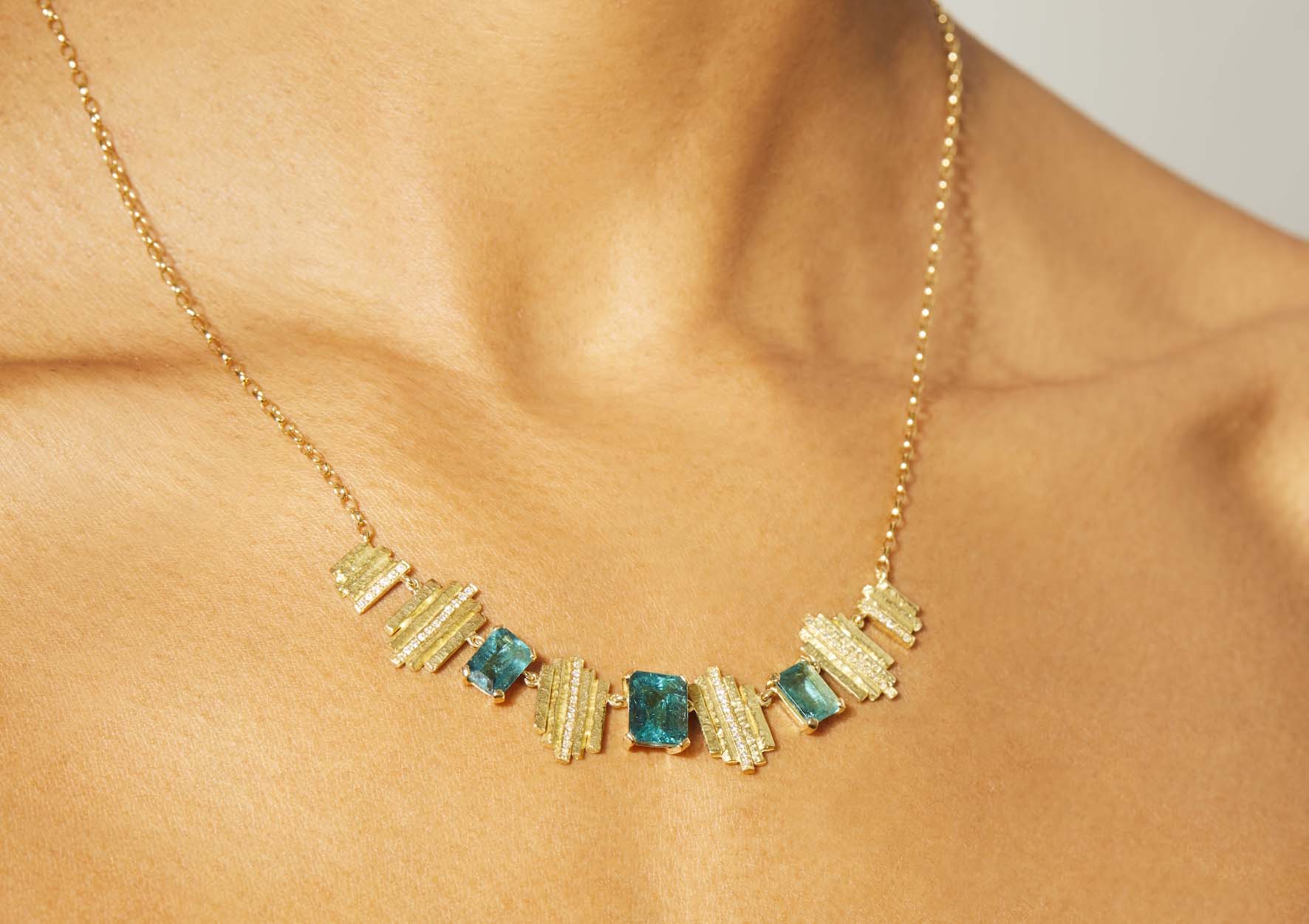 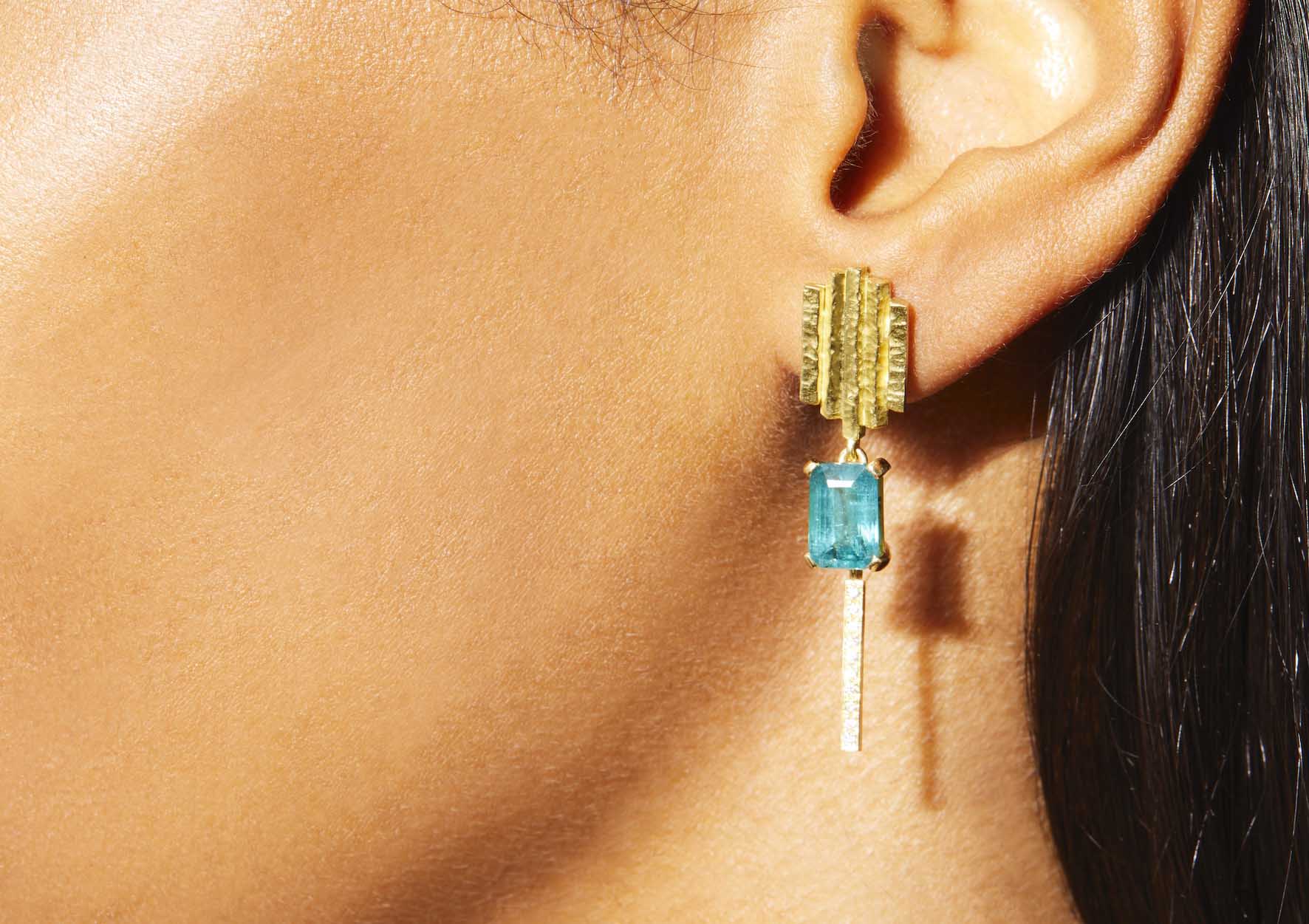 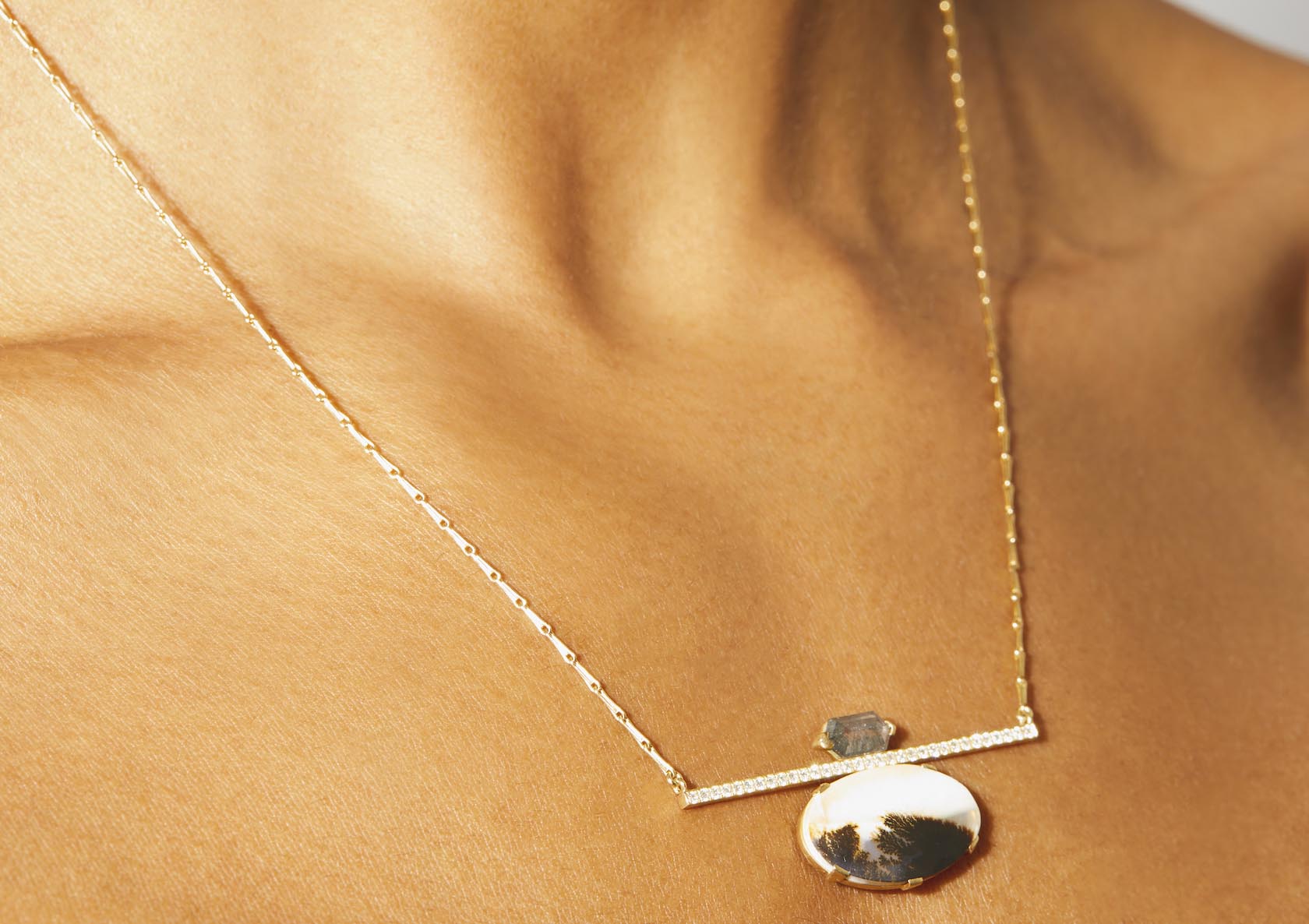 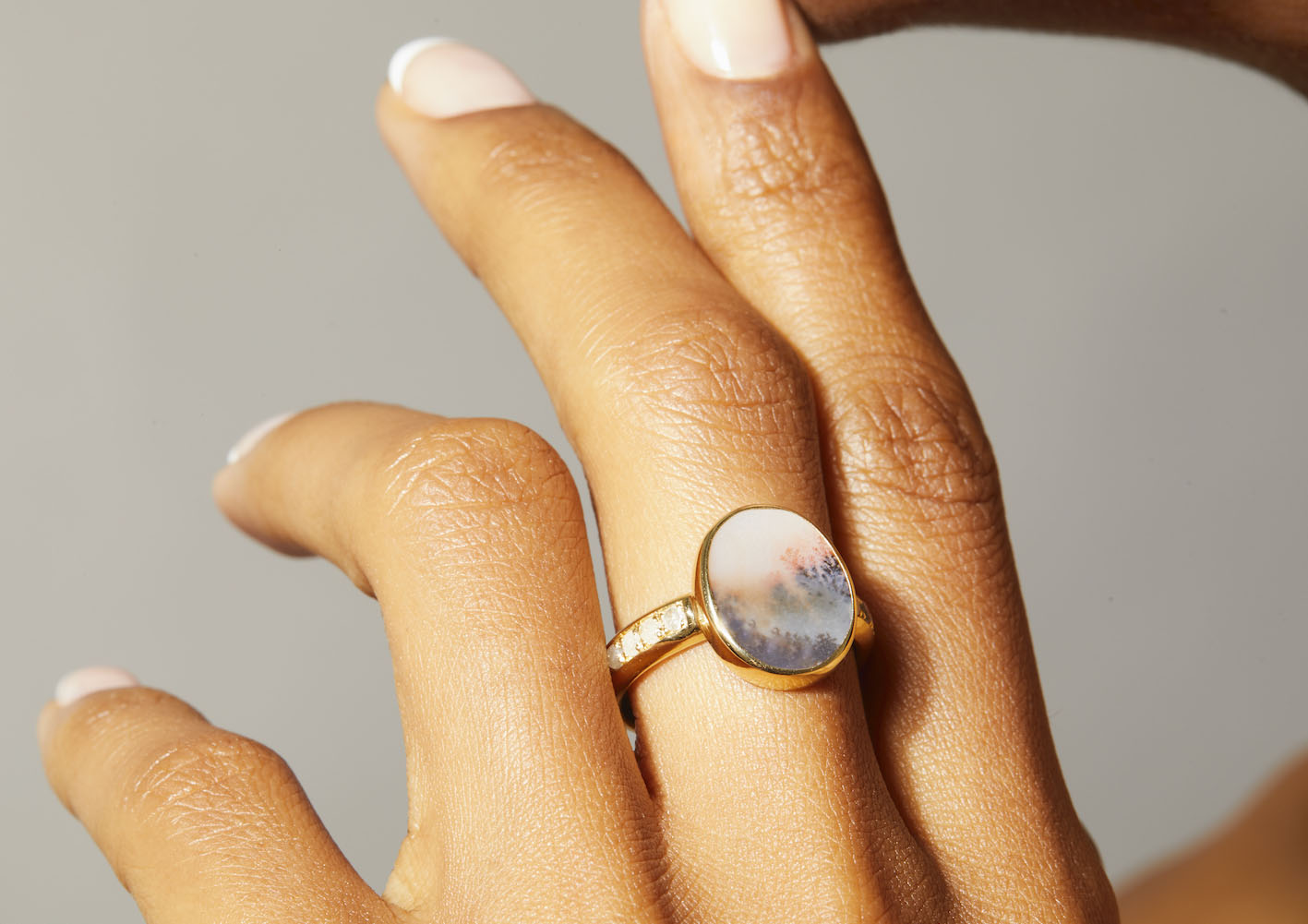 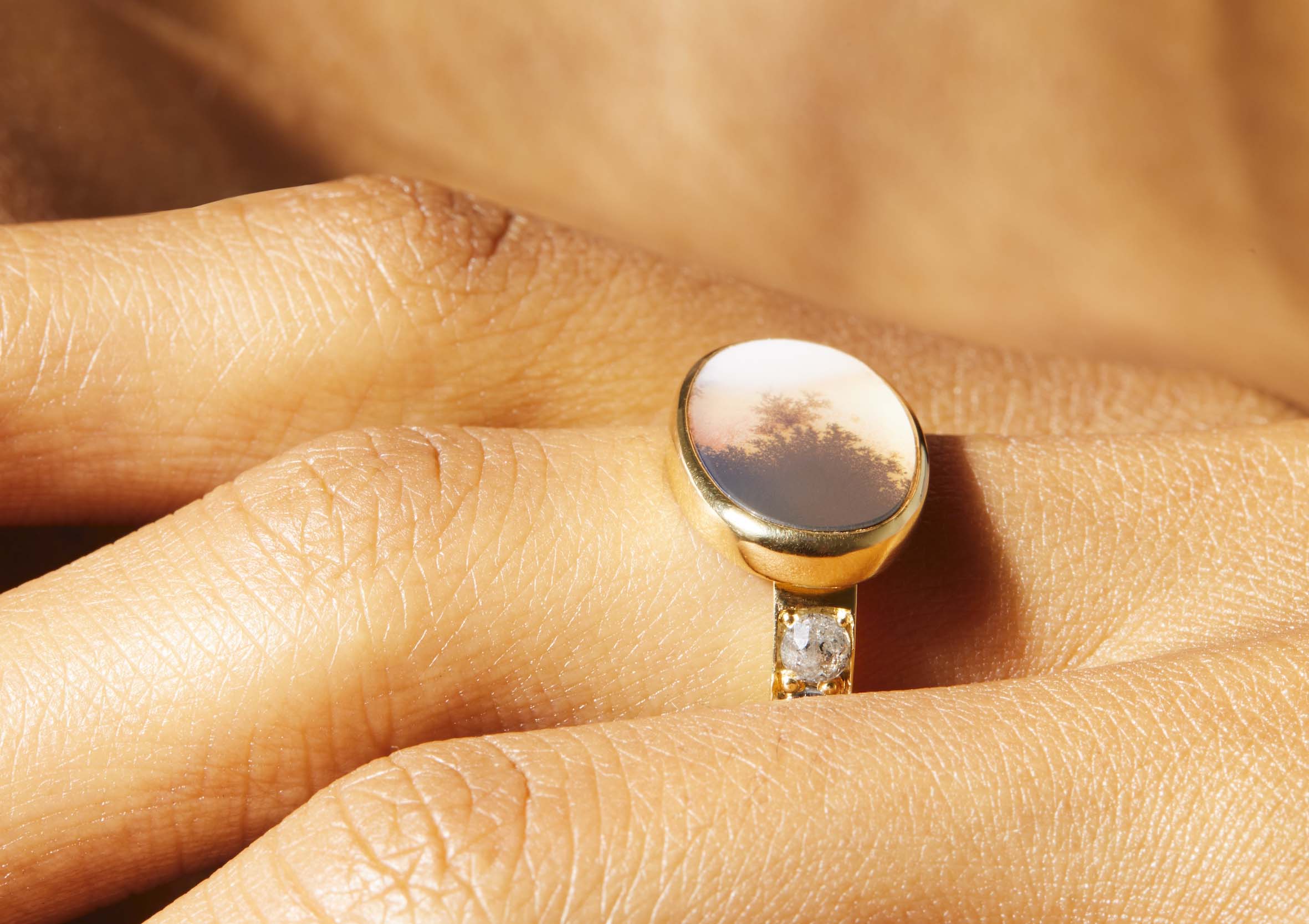 Marie Walshe is in it for the gems. No question. Fascinated by what happened on our planet millions of years ago, she is offering up two new ways to wear remnants of that time with fresh collections released under her ethical fine jewellery label Sorrel Bay.

“Anyone who knows me and my work will know my fascination with all things geology: how rocks and gems are formed; the unique geological environments that dictate what gemstone is formed and where; the unique specific conditions required, at times up to 4 billion years ago, that miraculously allowed a particular gemstone,” enthuses Marie. “It is this magical unique series of events that leads me to find some gems – that, to some, may not be seen as very precious at all – the most precious. Gems that have a truly unique story to tell – the history of the formation of this planet that we live on. Well, to me, that’s about as precious as it gets.”

The gemstones that form the basis of Sorrel Bay’s new Hewn and Kor collections, which launched recently at Goldsmiths’ Fair, are indicolite tourmaline and dendritic agate. As Marie suggests, these are considered semi-precious gemstones – a term not always in favour with jewellers because of its disparaging undertones. However, lashings of sustainably sourced gold give them the elevation Marie believes they deserve.

“This collection was very much about highlighting the gemstones themselves and giving them a golden platform to really shine from,” she says. “I like to think of my work as framing nature and these collections really highlight that.”

The green-blue indicolite tourmalines that take a starring role in the Sorrel Bay Hewn collection are a vibrant, energising hue that gives pricier emeralds a run for their money. Set against a backdrop of textured gold, the gems capture the roughness of the volcanic rock within which they formed millions of years ago. “It is the most beautiful lagoon blue you have ever seen,” says Marie of the rare indicolite tourmalines. “It is not seen too often, and I am always asking my supplier to source it for me. The pieces in this collection are responsibly sourced from Afghanistan.”

For the Sorrel Bay Kor collection, Marie returns to one of her favourite gemstones, dendritic agate. These gems, which look like wintery woodland scenes in miniature, have become a calling card of Sorrel Bay. Their natural dark markings, which make each gem unique, were caused by tiny particles of iron or manganese oxide seeping into the cracks of the white agate when it was forming.

“Many are formed during the Archean Eon, one of the four geological eons, when the Earth’s crust cooled enough for the beginning of life on Earth,” says Marie. “These incredible patterns were formed then. It feels rather magical to me to be able to wear one on your body, almost in homage to the Earth. A talisman, I guess.

“Also, I have spent many years researching and sourcing gems that can be sourced with as little impact on the environment as possible, and my agates rise up in the riverbeds of northern India after the monsoon rains. A family business collects them, cracks them open and begins the polishing process to reveal their treasured patterns.”

Sorrel Bay will be taking part in online jewellery fair Elements on November 6th to 8th, 2020.