London-based jeweller impresses judges with creative, contemporary fine jewels, a mastery of colour and a strong vision for the future 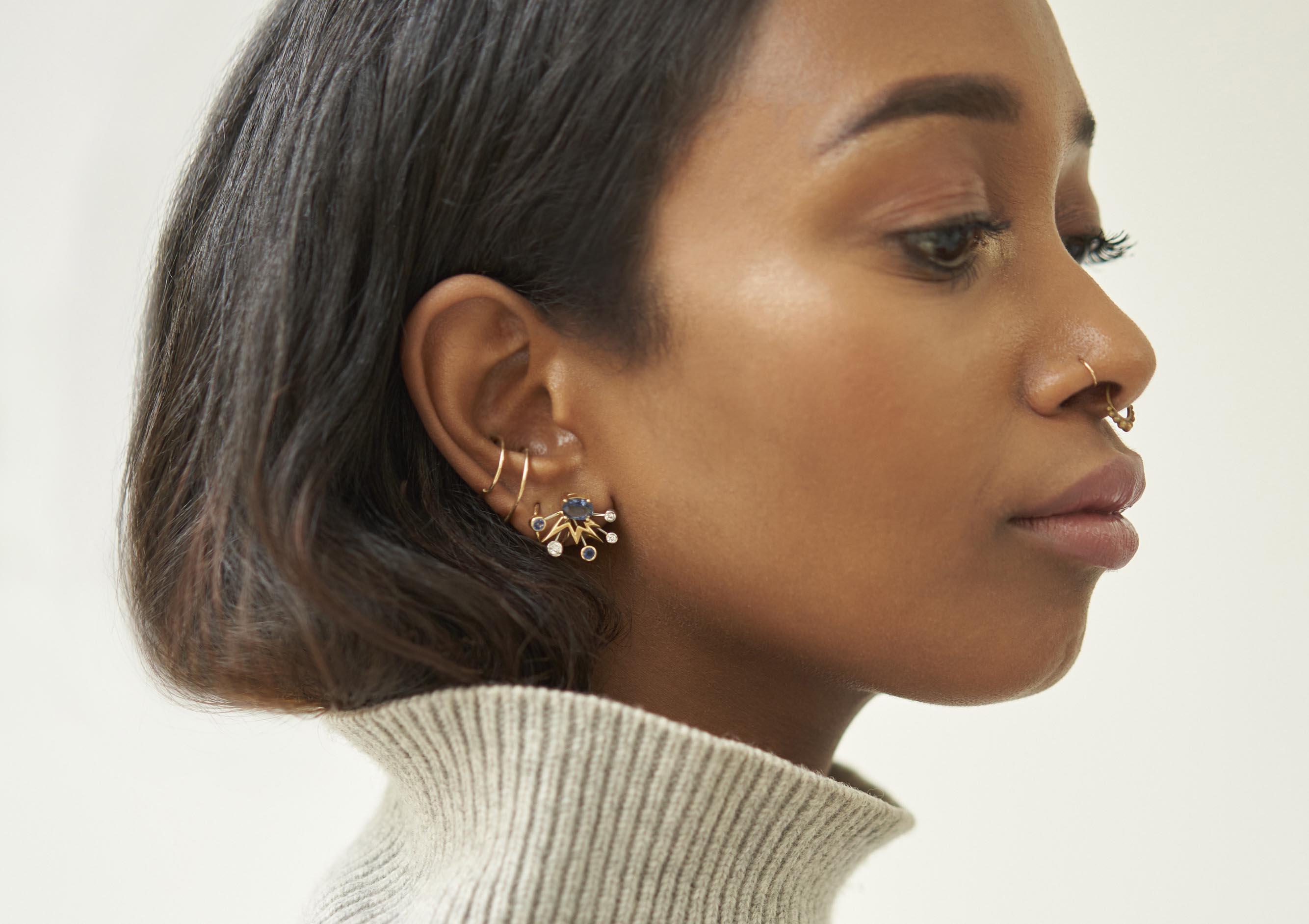 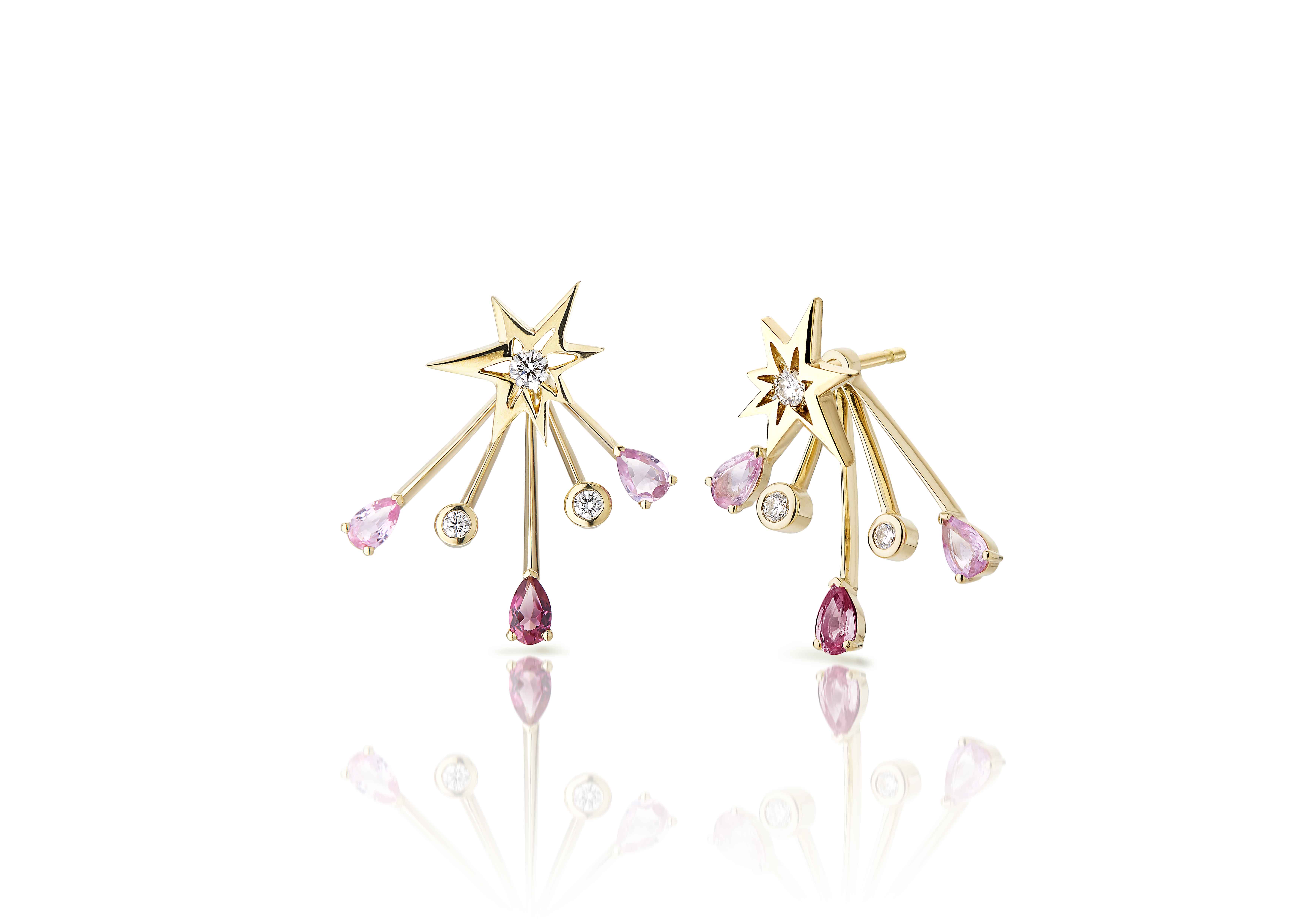 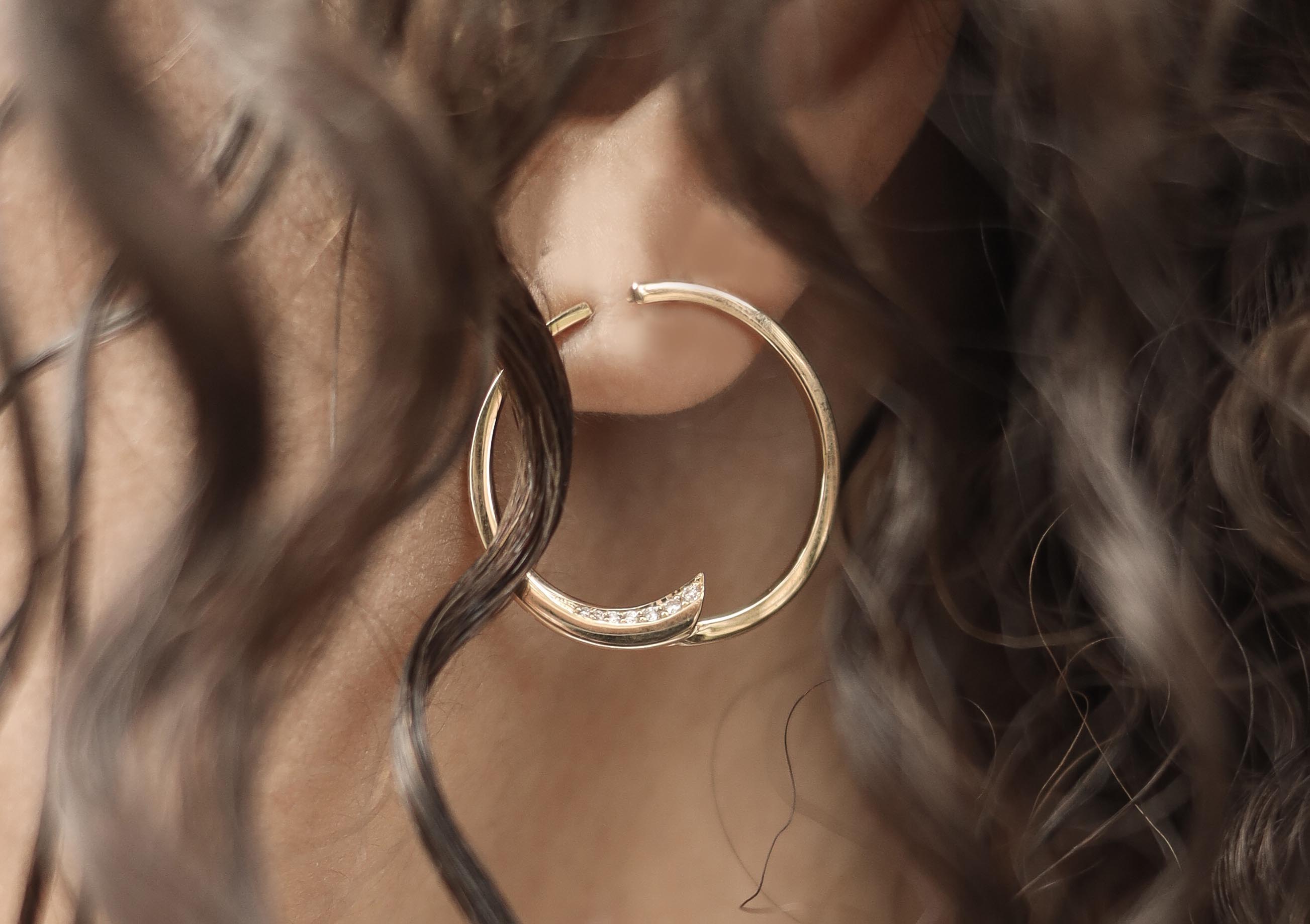 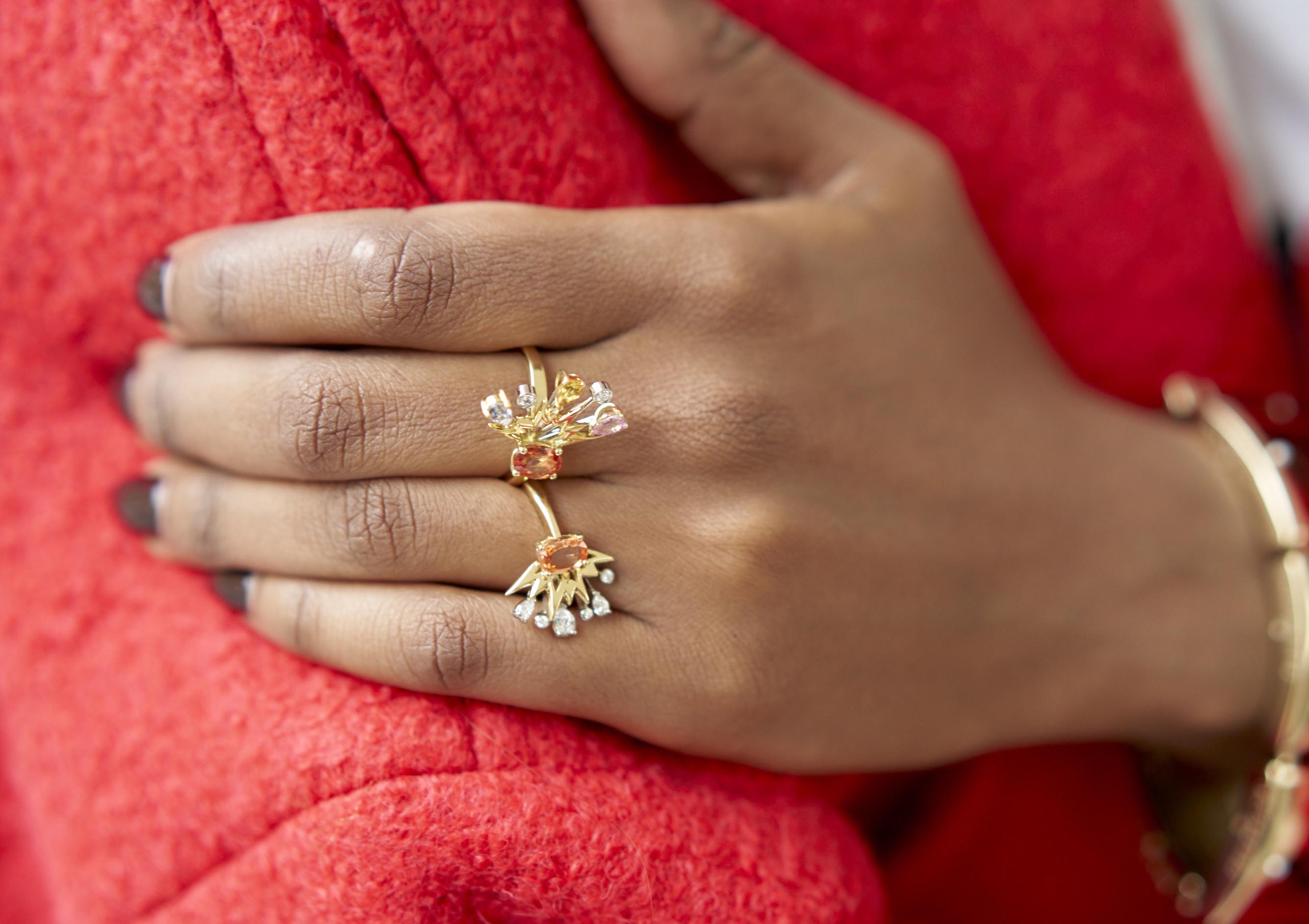 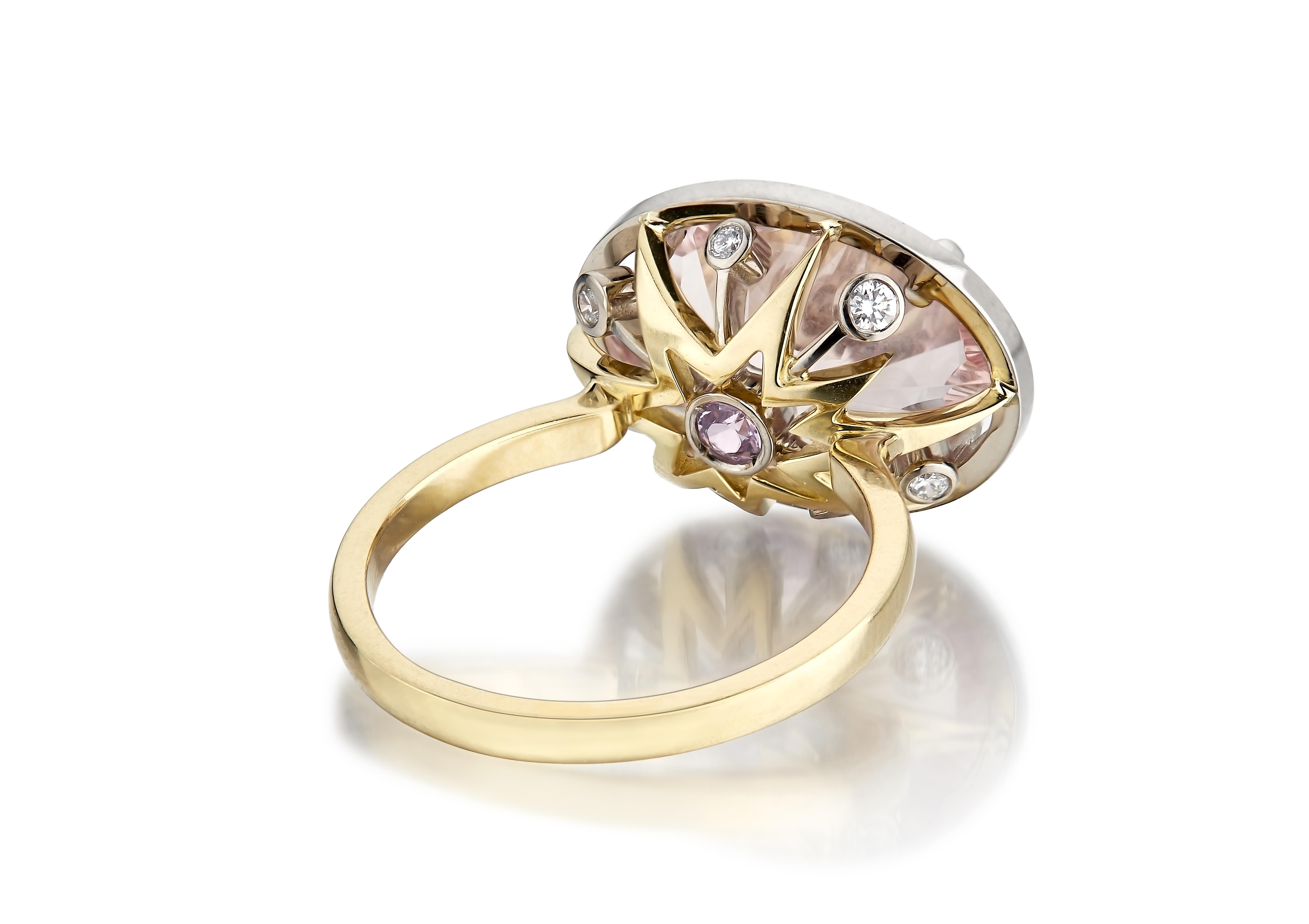 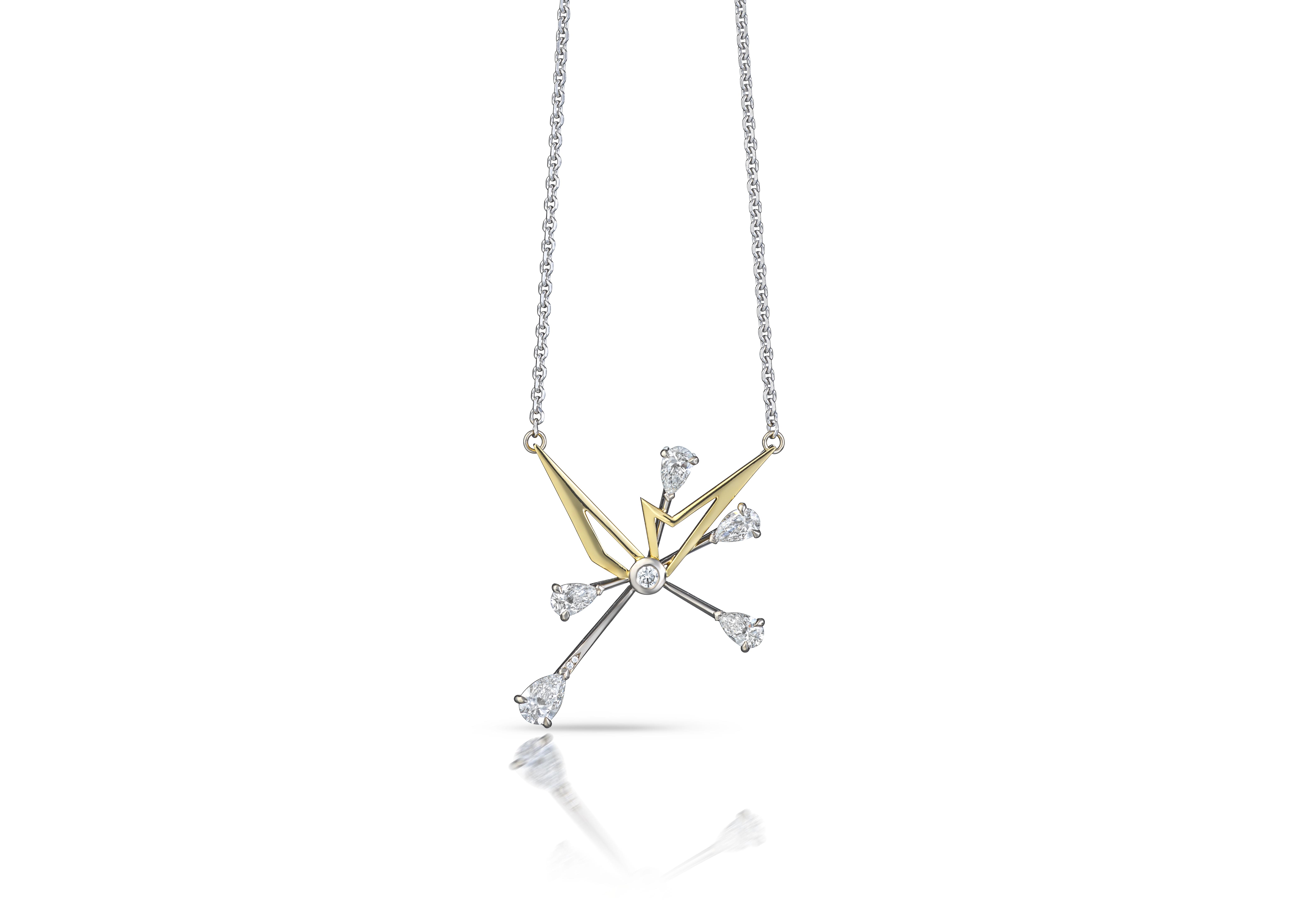 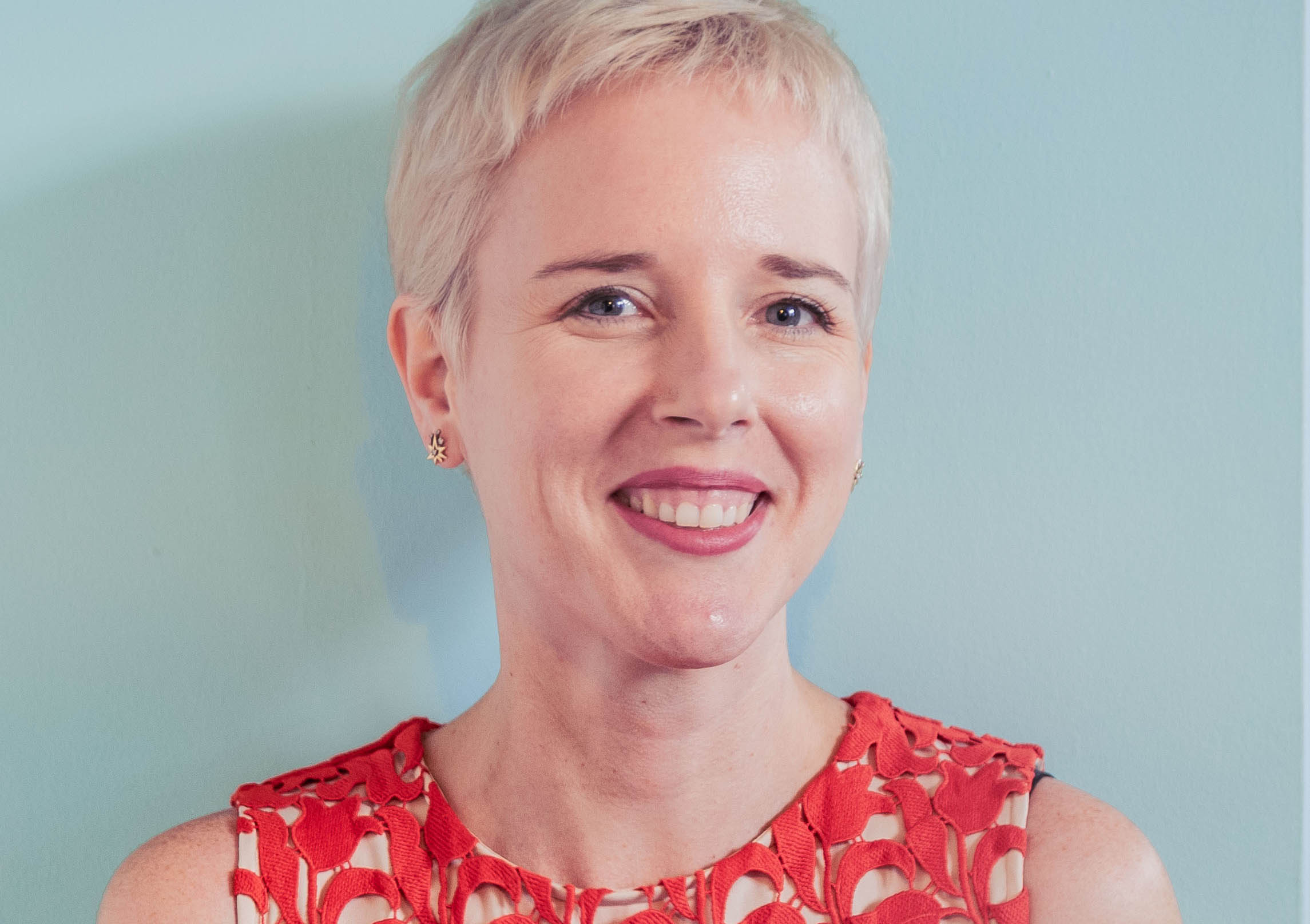 Le Ster, which specialises in elegant contemporary jewellery made in 18ct gold and set with coloured gemstones and diamonds, was founded two years ago. Its luxurious motifs and energising use of colour have already caught the attention of jewellery insiders, with Lester being named Designer to Watch at jewellery trade show IJL in 2018 and winning a place on the respected business incubator Setting Out at The Goldsmiths’ Centre in 2019

The Jewellery Cut Live Bursary, which this year received record entries, was judged by The Jewellery Cut founders Rachael Taylor and Andrew Martyniuk, who will provide Lester with mentoring support as part of the prize. Other companies to have generously offered additional benefits as part of the £7,000 prize package include De Beers, The Goldsmiths’ Company, Retail Jeweller, WB The Creative Jewellery Group, GVUK, the National Association of Jewellers and Push PR (full list of bursary benefits below).

Le Ster is the third recipient of The Jewellery Cut Live Bursary. The previous winners were Kelly Seymour of Cult of Youth in February 2019, followed by Ama Dhami in September 2019.

“I’ve seen Aishleen’s jewellery on a number of occasions since she launched her brand, and each time I’ve been struck by its sheer covetability,” said Taylor. “With her debut collection, she has managed to take a powerful motif – fireworks – and somehow make it feel soft and romantic, yet energising. Le Ster perfectly embodies the zeitgeist in contemporary jewellery right now, with precious, wearable jewels that can be scaled up or down. It is going to be a perfect fit for The Jewellery Cut Live, and we look forward to welcoming her to our growing community of jewellery enthusiasts.”

The debut Le Ster collection is Light the Grey, which combines the graphics of pop art with the ephemerality of fireworks. The resulting jewels convey a language of opposites: strong and soft, colour and monotone, an inner and outer confidence.

“I’ve been working hard to develop Le Ster over the last year, and it’s thrilling to have now won The Jewellery Cut Live Bursary,” said Lester. “Rachael and Andrew have championed some of the most exciting new designers in the UK through The Jewellery Cut and I’m honoured to be associated with such a prestigious group. To be mentored by Rachael and Andrew and introduced to key figures within the jewellery industry is priceless.”

The Jewellery Cut Live is a two-day showcase of independent jewellery designers and jewellery talks held during London Fashion Week – the only dedicated jewellery event of the Week. This season’s show, which will feature 30 contemporary jewellers, will take place on the 16th & 17th of February, 2020, at The Royal Institution on Albermarle Street in London’s Mayfair. Get your tickets here

Breakdown of the benefits included in The Jewellery Cut Live Bursary 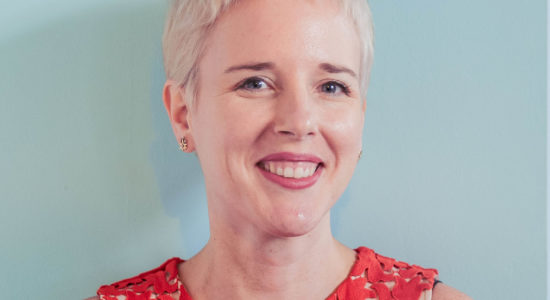 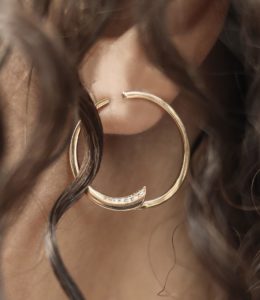 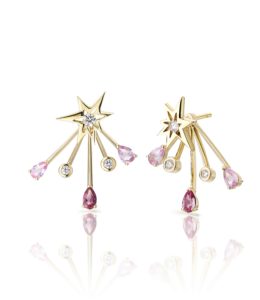 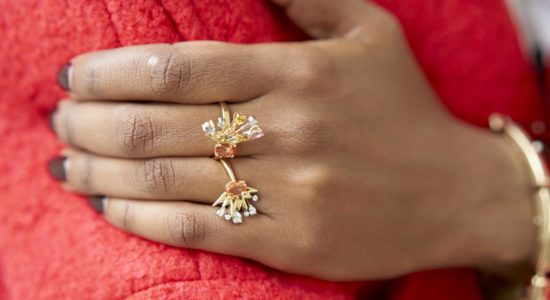 The debut Le Ster collection is Light the Grey, which combines the graphics of pop art with the ephemerality of fireworks. The resulting jewels convey a language of opposites: strong and soft, colour and monotone, an inner and outer confidence. 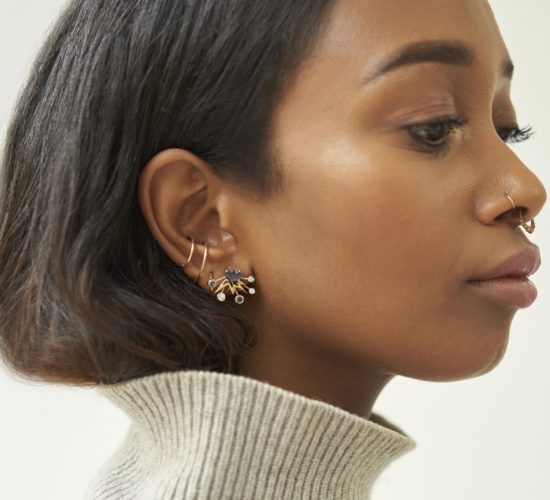 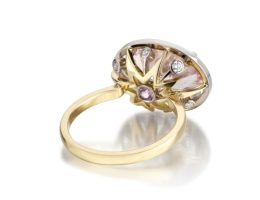 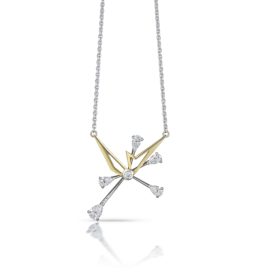