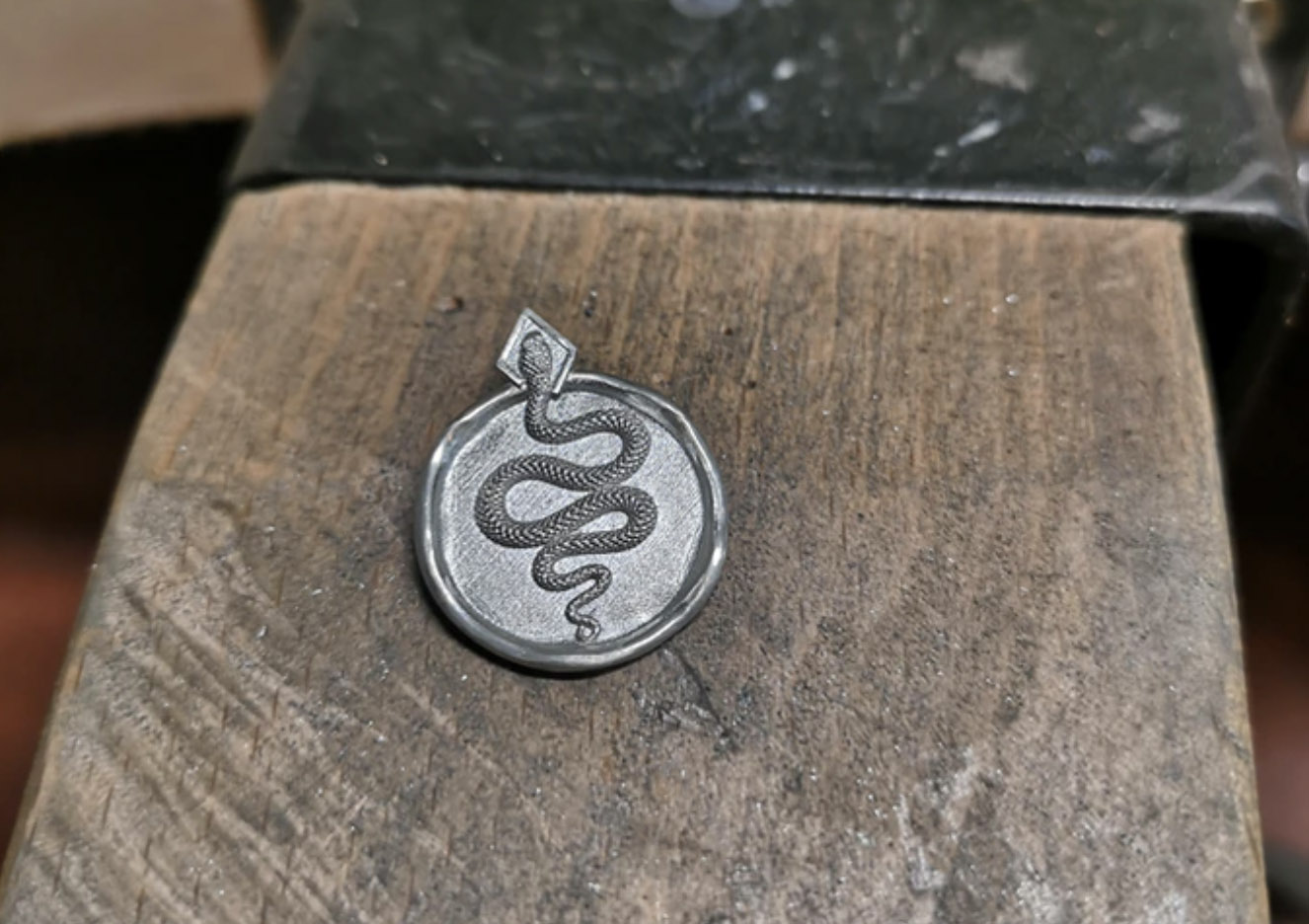 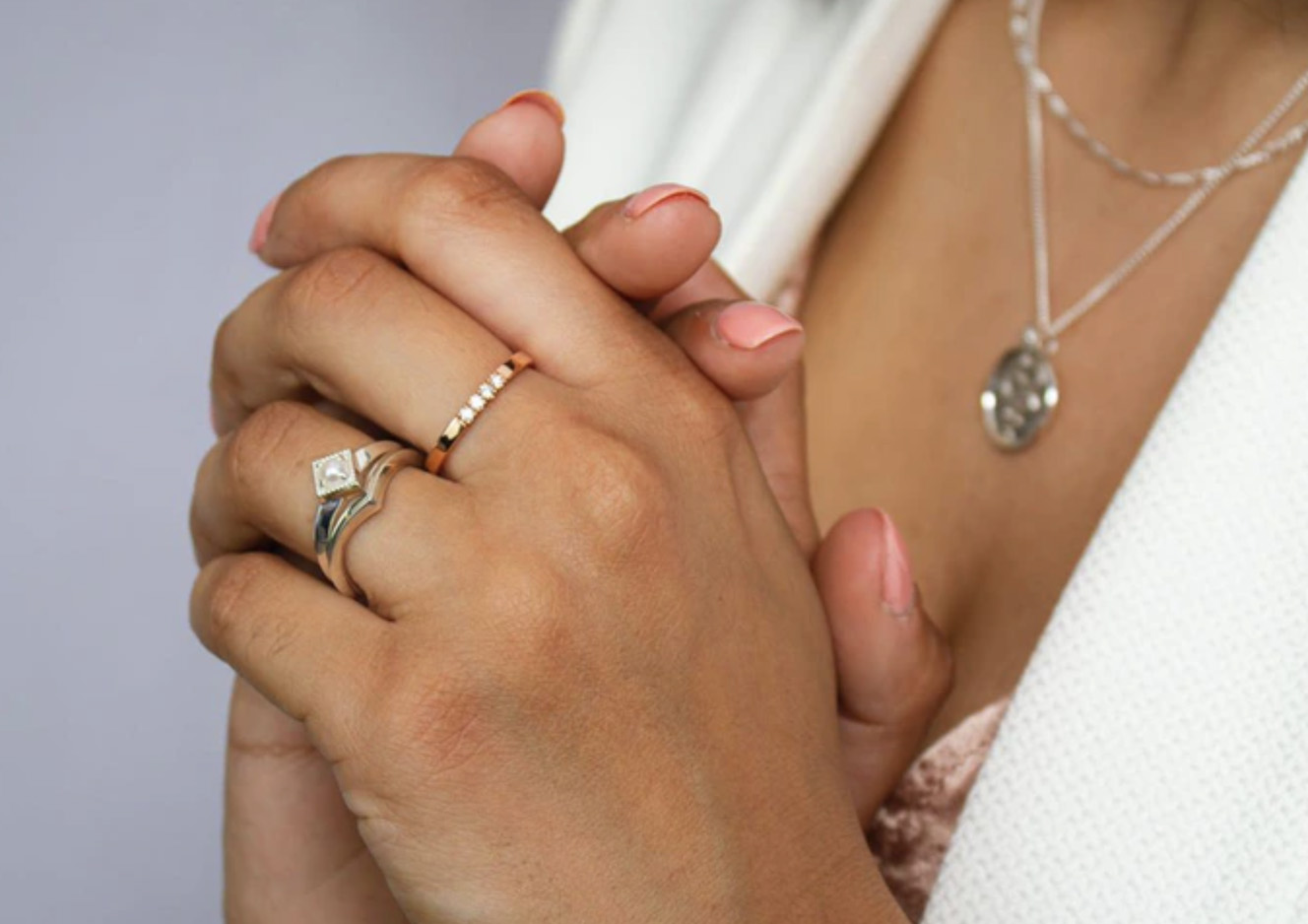 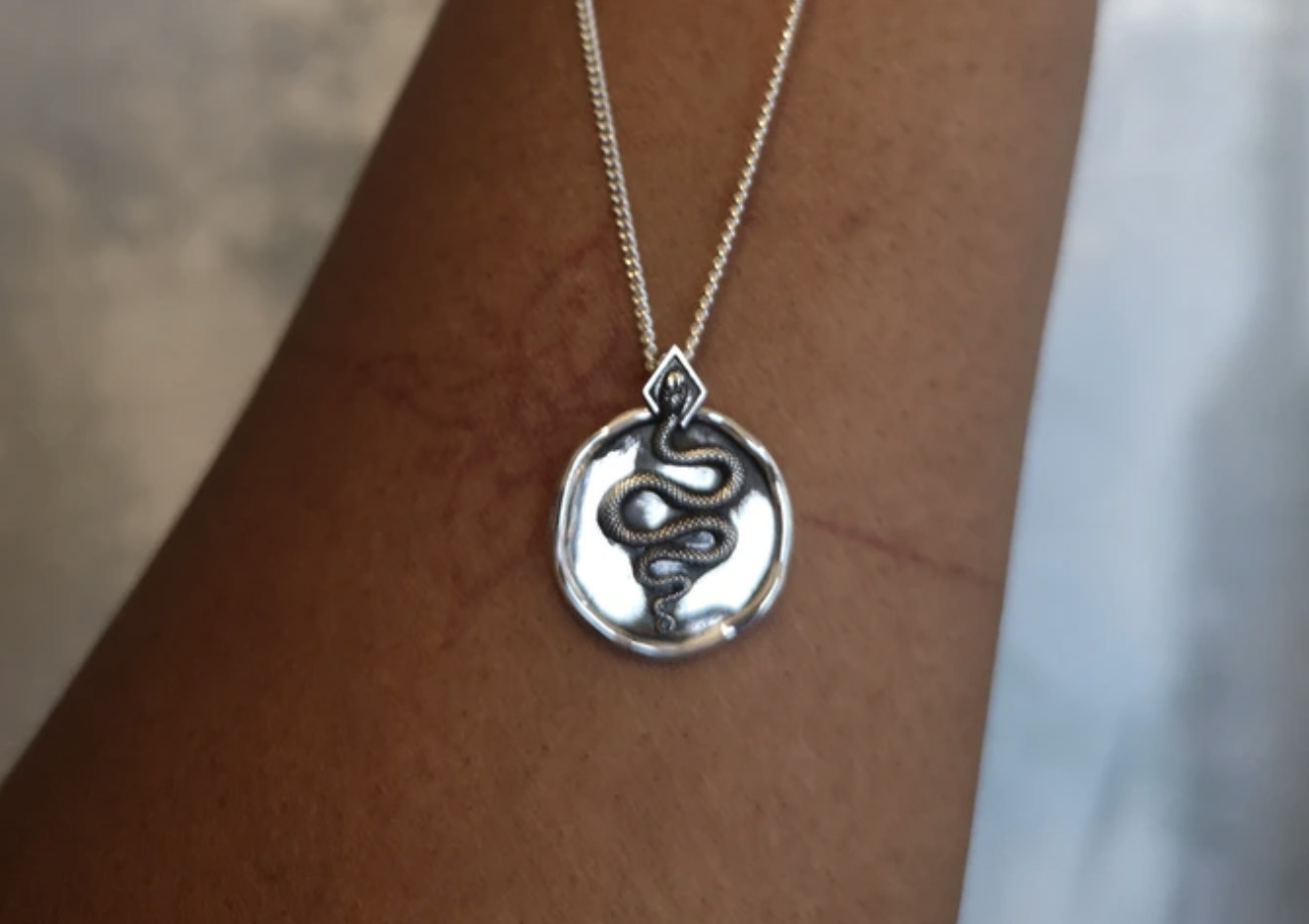 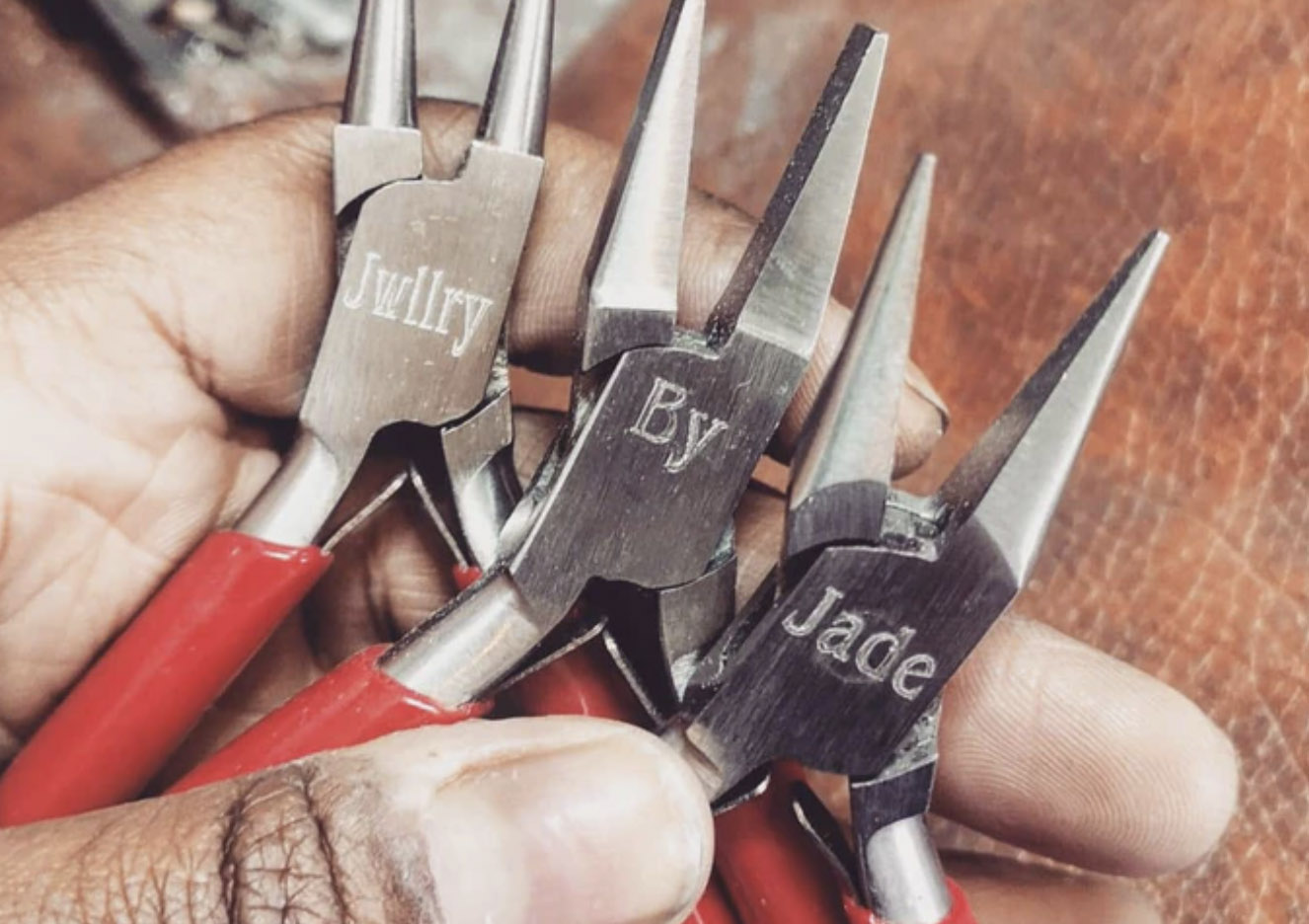 British jewellery designer Jade Hibbert has turned to crowdfunding platform Kickstarter to help take her business to the next level – and you can help.

The designer, who has been making jewellery for six years and launched her own brand Jwllry by Jade in 2014, is aiming to raise £5,600 within 18 days. The money will be invested in growing her business, which she runs from Bedfordshire.

“I’m at a stage where I’m very happy with the progress that I’ve made, but I need that extra push,” says Jade, who had considered launching a similar fundraising drive last year but feels that 2020 is a more appropriate time. “I’ve had to learn to be more business minded, as well as stay creative. A year ago, I don’t know if I would have understood how to utilise a cash injection, but now I know where I need help. I’ve done lots of research, spoken to people. I’m looking to really push it.”

Should you wish to get involved in helping Jade to reach her target, there are more than just good feelings to be won in doing so. The designer has created a range of gifts to reward those helping her to invest further in her business, including tote bags, jewellery polishing cloths and positive affirmation prints.

For those who want to mix philanthropy with jewellery collecting, pledges of more than £55 will be reciprocated with a piece of Jwllry by Jade jewellery. Stretch to £185 and you will receive a limited-edition gold-plated silver Jacob Serpent medallion necklace that Jade has created especially for this project.

“I wanted to create something that was on trend, that had meaning,” says the jeweller, who named the medallion after her nephew, Jacob. “I feel like there’s been a lot of change in the world; that everyone has gone through something, especially with Covid. The serpent symbolises transformation, rebirth, and I thought that was very fitting with what’s going on.”

Jade’s Kickstarter pledge, which has already raised more than £2,000, will close on 14th October, 2020. Should she not hit her £5,600 mark, Jwllry by Jade will receive none of the money raised.

Find out more about Jade in the video below, and make your pledge here.

Guess what... we're back! After a hiatus due to th

Look at this gorgeous little creature stuffing his

The crisp clarity of a Royal Asscher Cut diamond.