The question is not whether we will buy luxury jewels online, but where 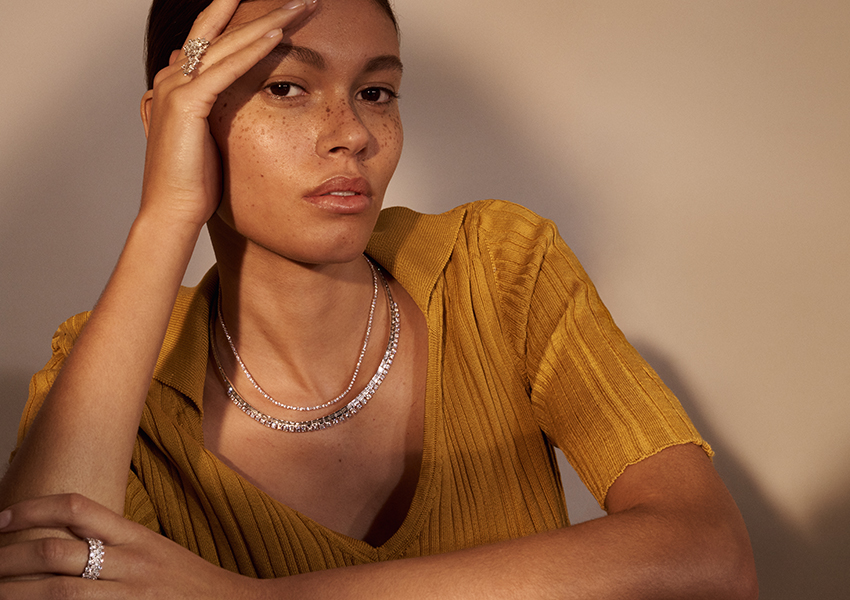 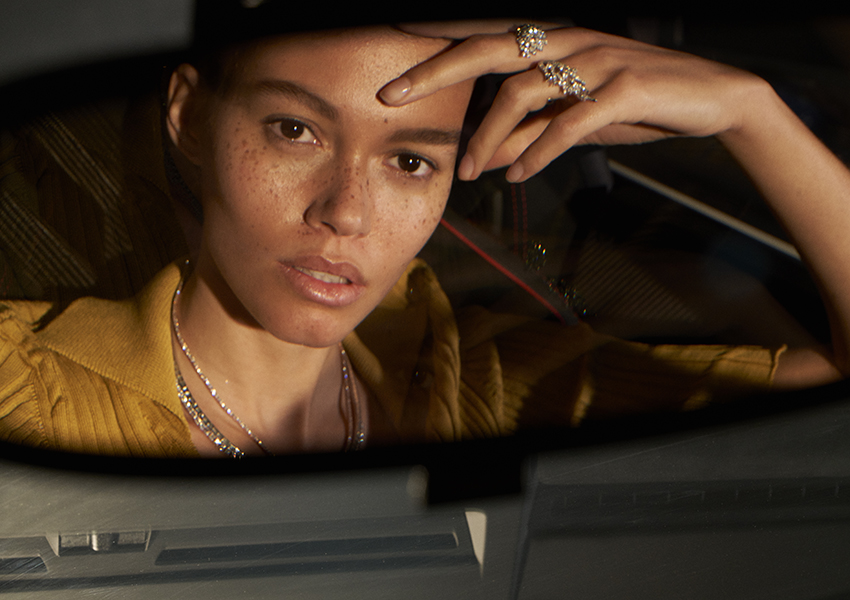 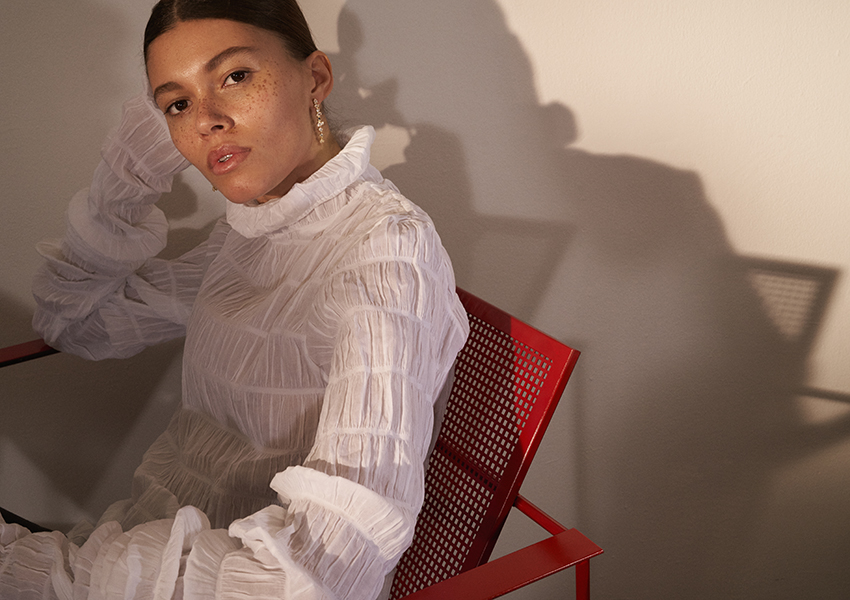 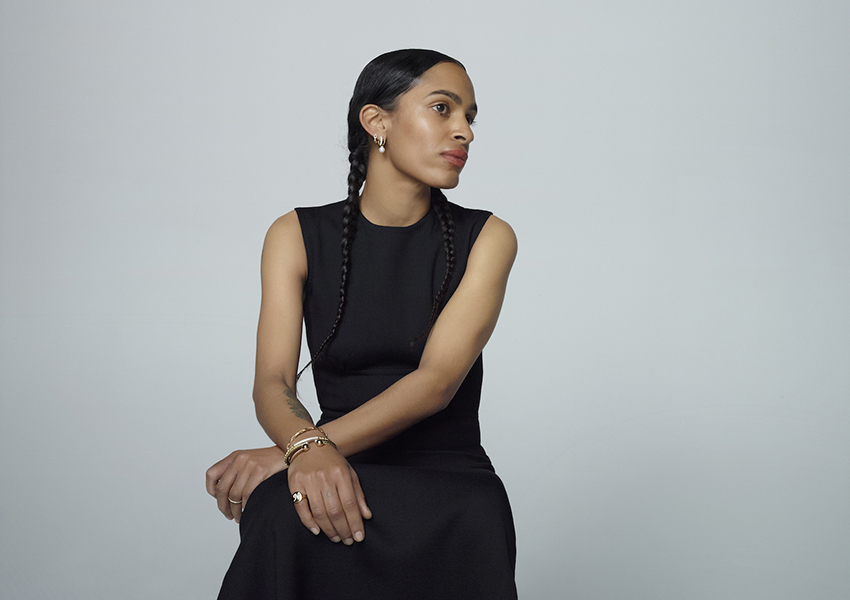 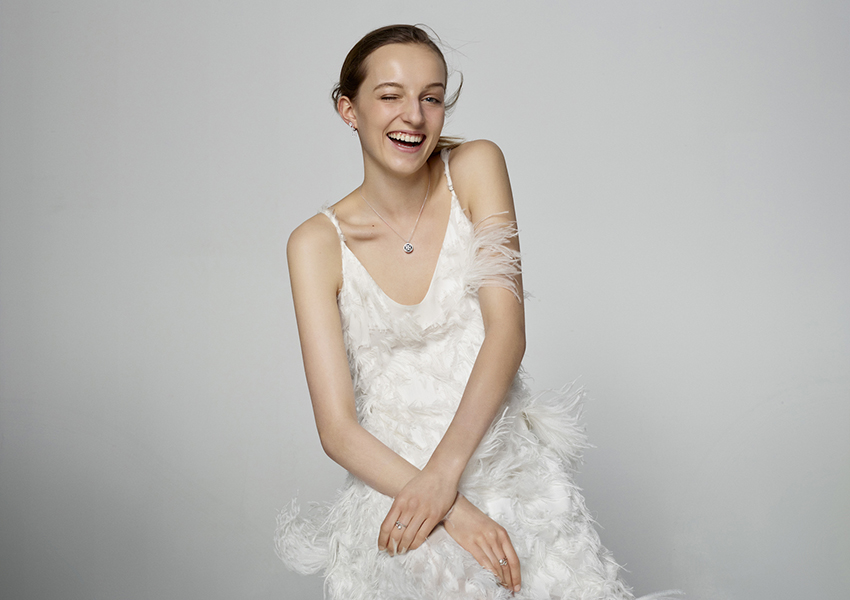 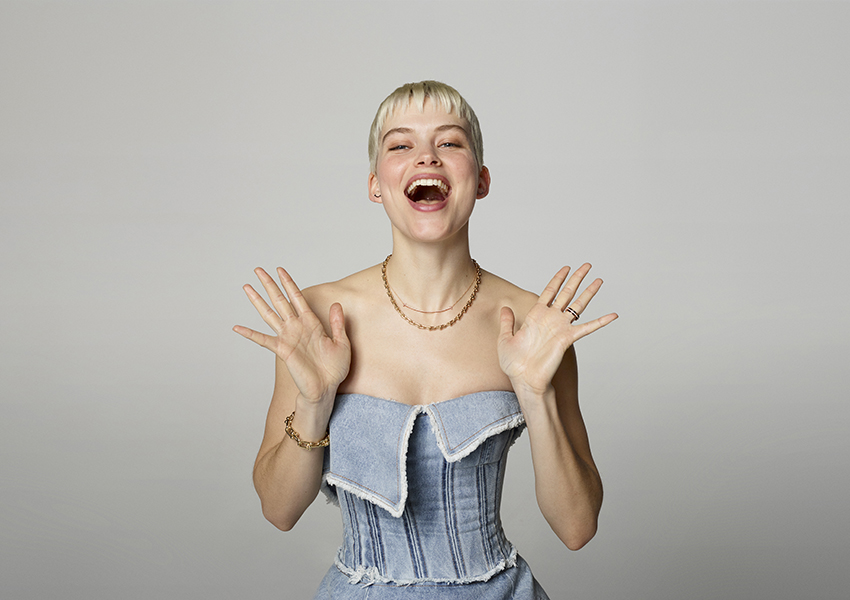 The biggest argument that anti-onliners will give you about selling jewels through the web is that it can’t be done because jewellery is a tactile product. You need to touch it, try it on, fall in love with it through a loupe before you can possibly consider a purchase. And besides, nobody spends that much money through the internet, right? Wrong.

The debate has been raging in jewellery circles for years, but those in favour of selling fine jewels online have just had two very powerful allies join their team: Net-a-Porter and Farfetch. Both e-tailers, better known for their selection of high-end fashion available through clicks not bricks, have announced in recent weeks that they are launching dedicated fine jewellery portals.

Net-a-Porter was the first to make public its intentions, and for years it has been building up a steadily more appealing selection of fashionable fine jewellery from quirky designers like Suzanne Kalan, Delfina Delettrez, Foundrae and Noor Fares. With the launch of the new Net-a-Porter The Fine Jewellery and Watch Suite, the calibre of brands has been upped, with heavy-hitters Chopard and Boucheron coming on board. It has also built up a bank of editorial content designed to educate shoppers on jewellery topics such as coloured gemstones, diamonds, settings and even insurance options.

Farfetch, too, has pledged its allegiance to fine jewellery sales. While it has made a name for itself as a digital marketplace of independent luxury boutiques across the globe, it has elevated its jewellery offer by scoring direct distribution deals with brands including David Yurman, De Beers, Pomellato and Tiffany & Co. Chopard has even offered up a selection of jewels from its Ice Cube range that will be exclusive to Farfetch.

“With our launch into hard luxury and the fresh and playful approach we’re taking to the category, we’re looking forward to delighting existing lovers of watches and jewellery with new and hard-to-find items that are beautifully crafted, and letting people who want to experiment with hard luxury for the first time find the perfect piece just for them,” said Farfetch chief commercial and sustainability officer Giorgio Belloli.

While both platforms seem confident that luxury jewellery shoppers are ready to add to basket, both are also addressing the tactile argument. Farfetch and Chanel announced they will be working together to create an augmented reality experience that will take web shoppers inside the boutique, while Net-a-Porter will be running same-day Try Before You Buy services in London, New York and Hong Kong that allow its fine jewellery shoppers to order the jewels (and a GIA-trained personal shopper) to their desks or homes for a road test before making that final decision.

The writing on the wall seems pretty clear – luxury jewellery can and is being sold online. So it looks like it’s time for the industry to play catch up. Let’s just not mention the recent YouGov report that says Gen Z shoppers are more likely to buy in stores than online… 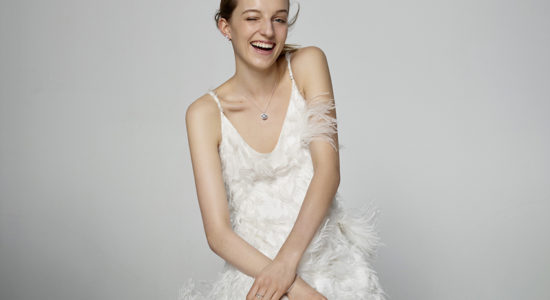 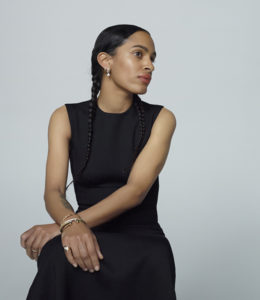 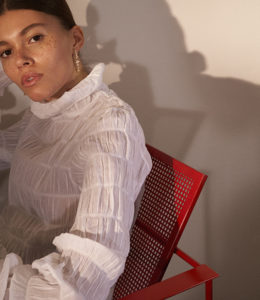 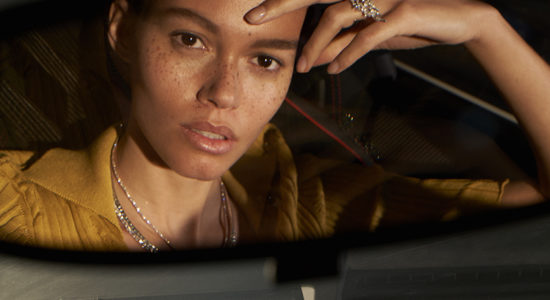