Chaumet Joséphine: A celebration of the pear

Elegant and eternally modern, this 15th century gemstone cut is the star of a new jewellery collection from the French maison 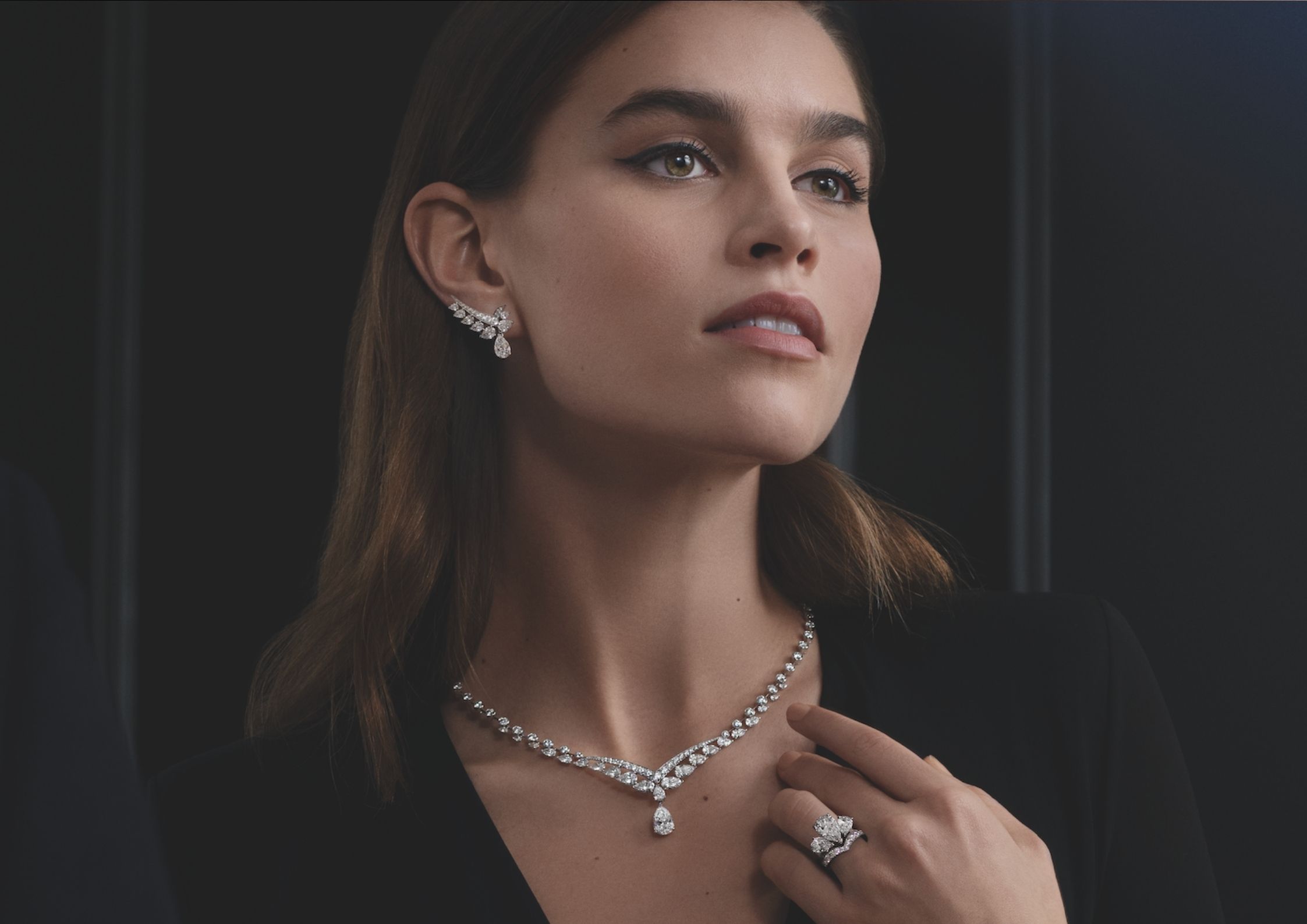 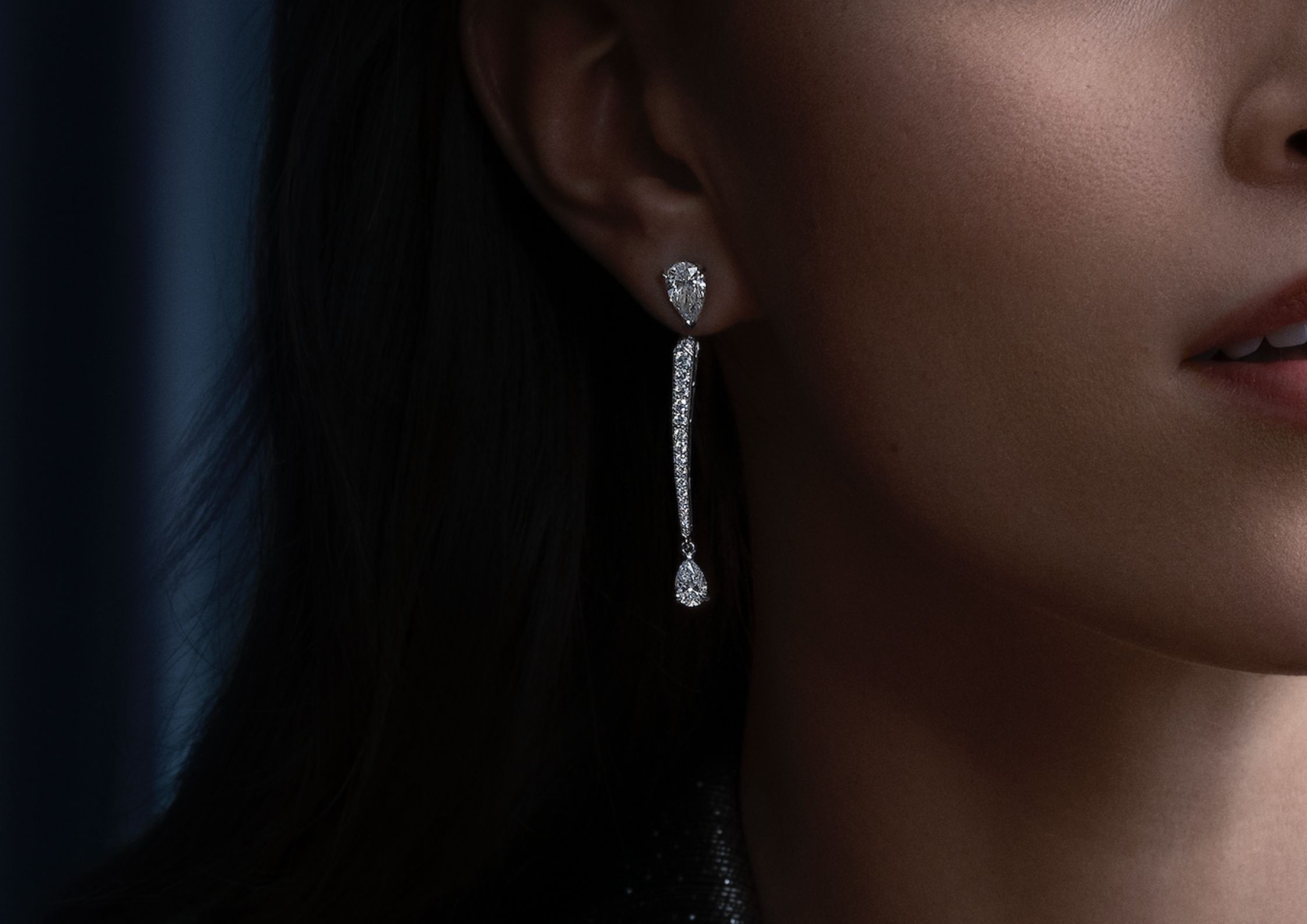 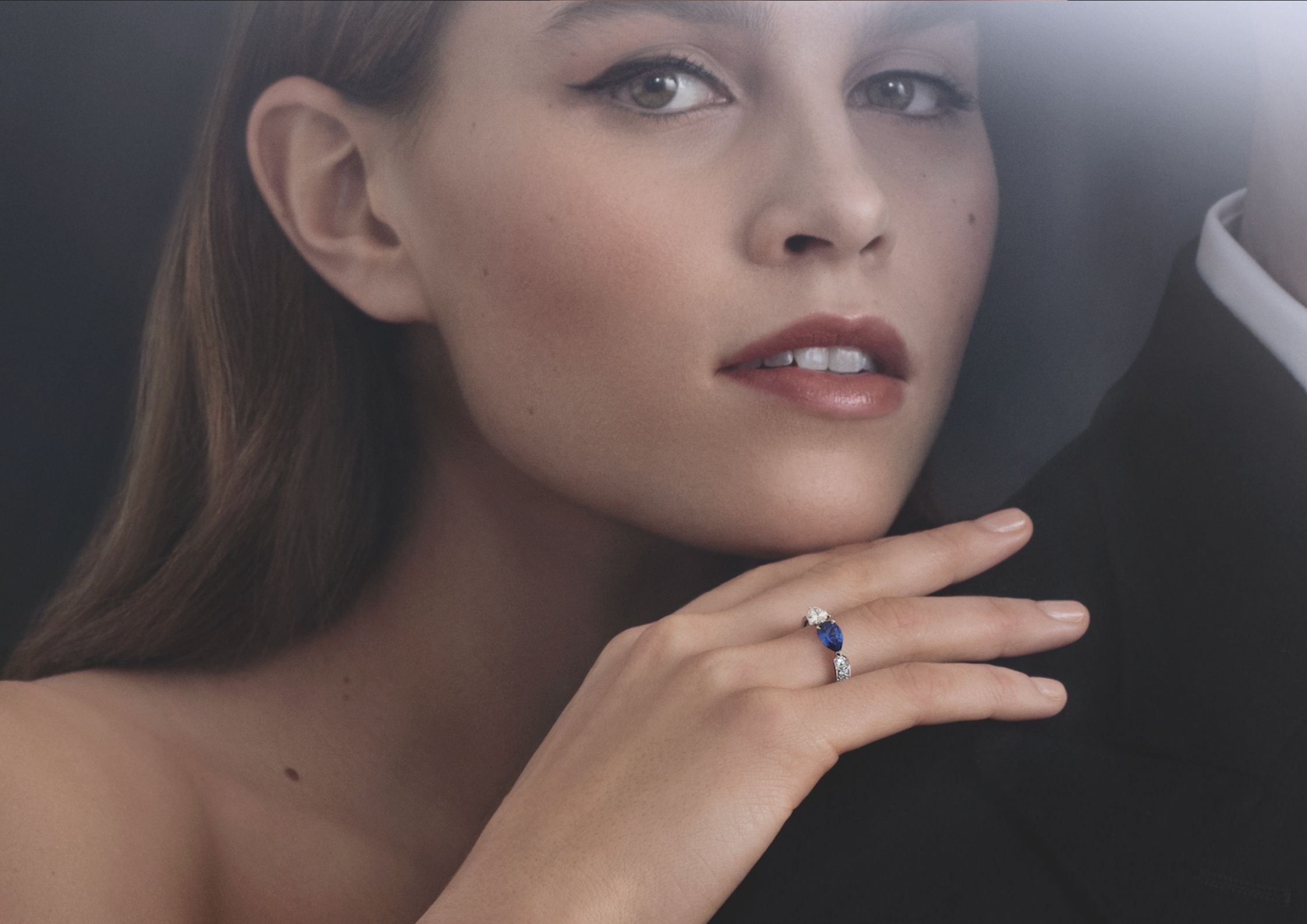 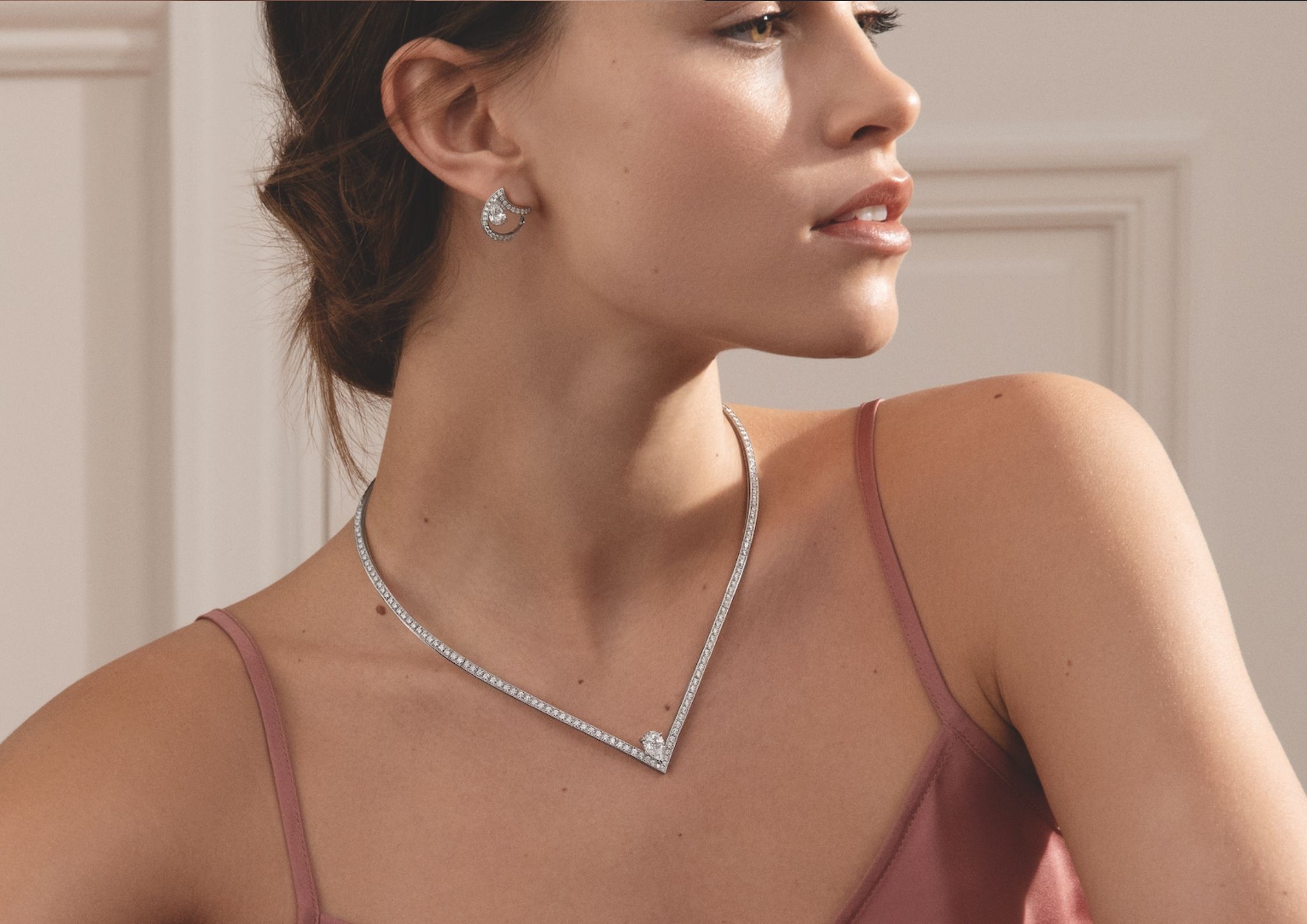 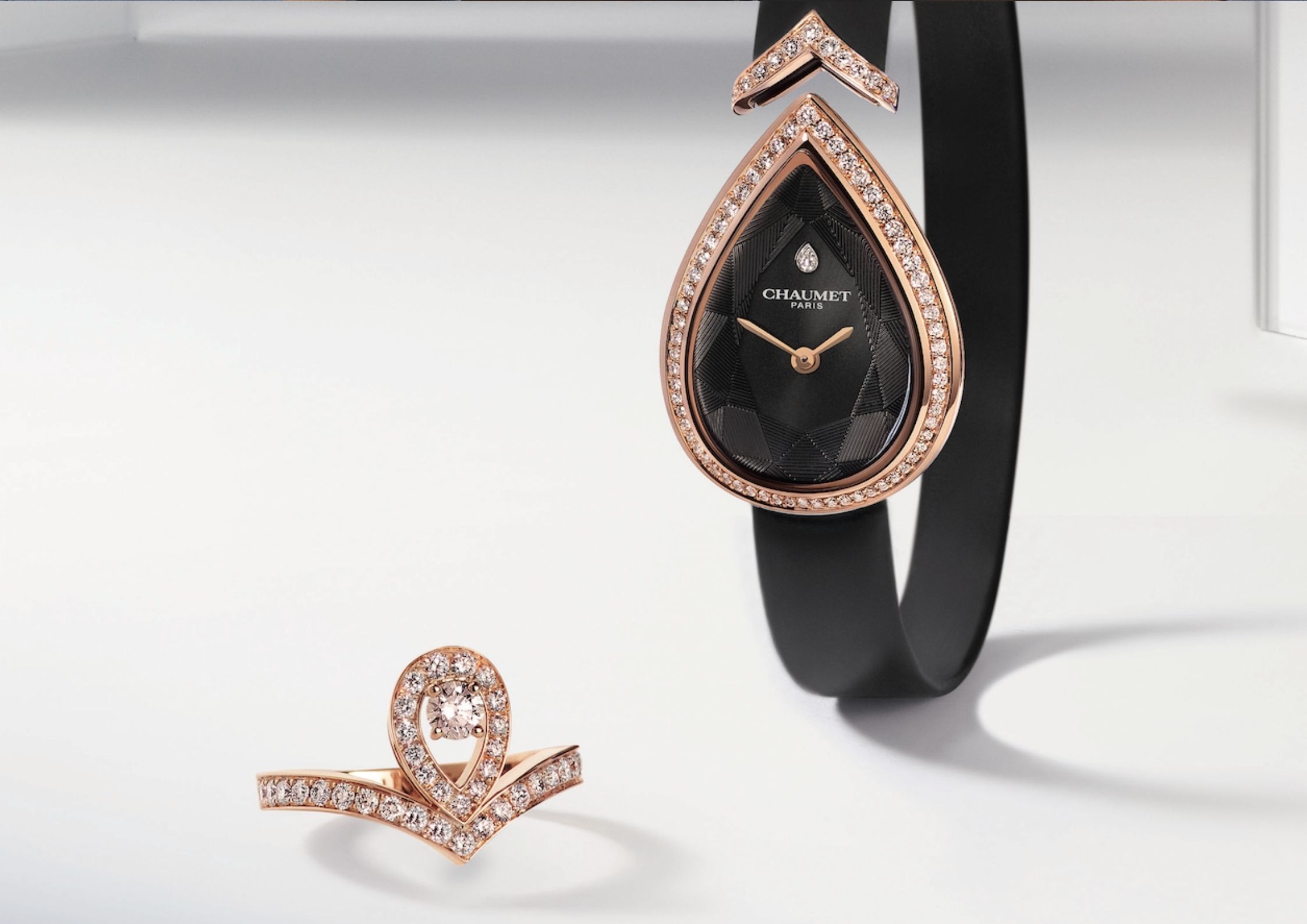 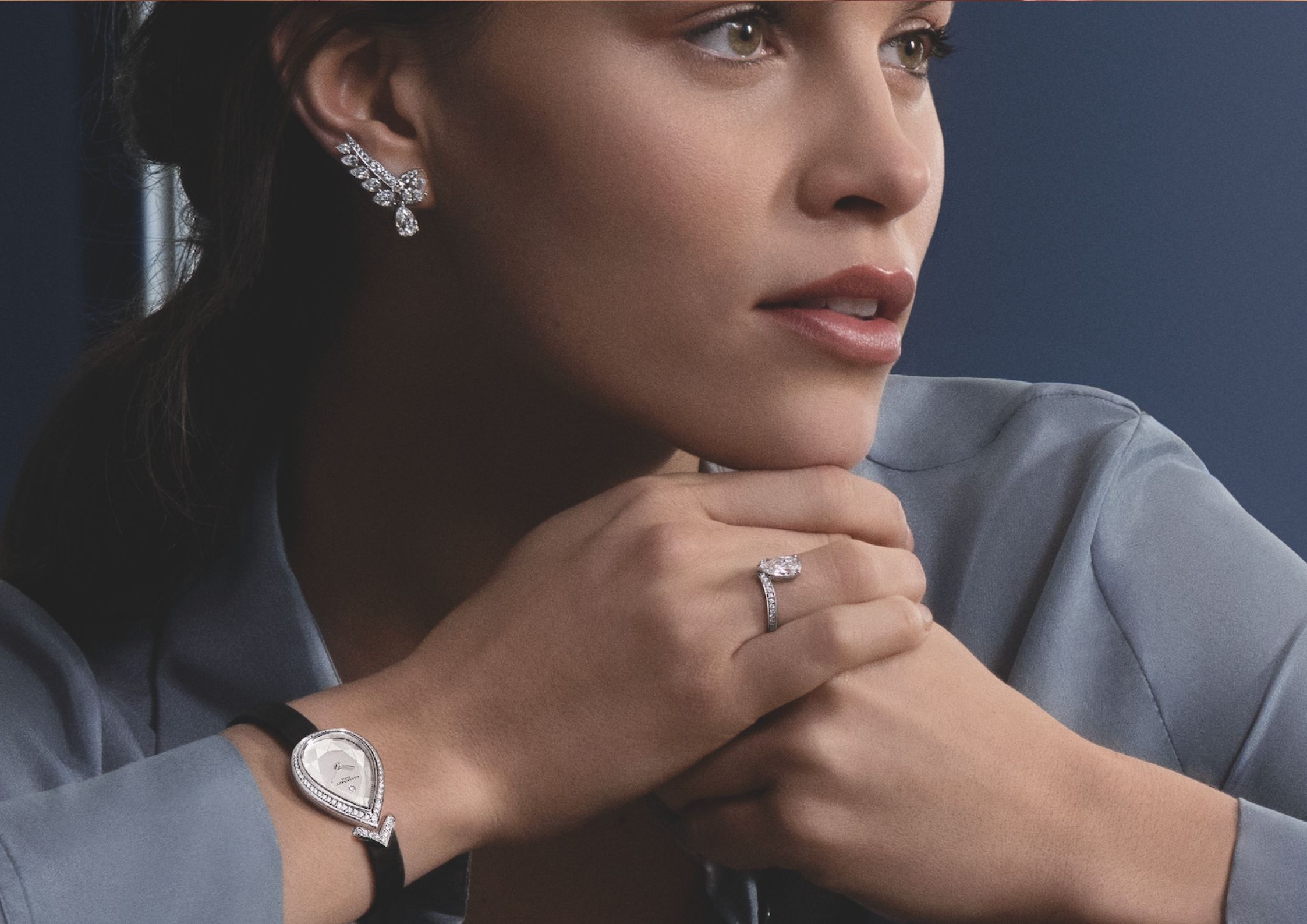 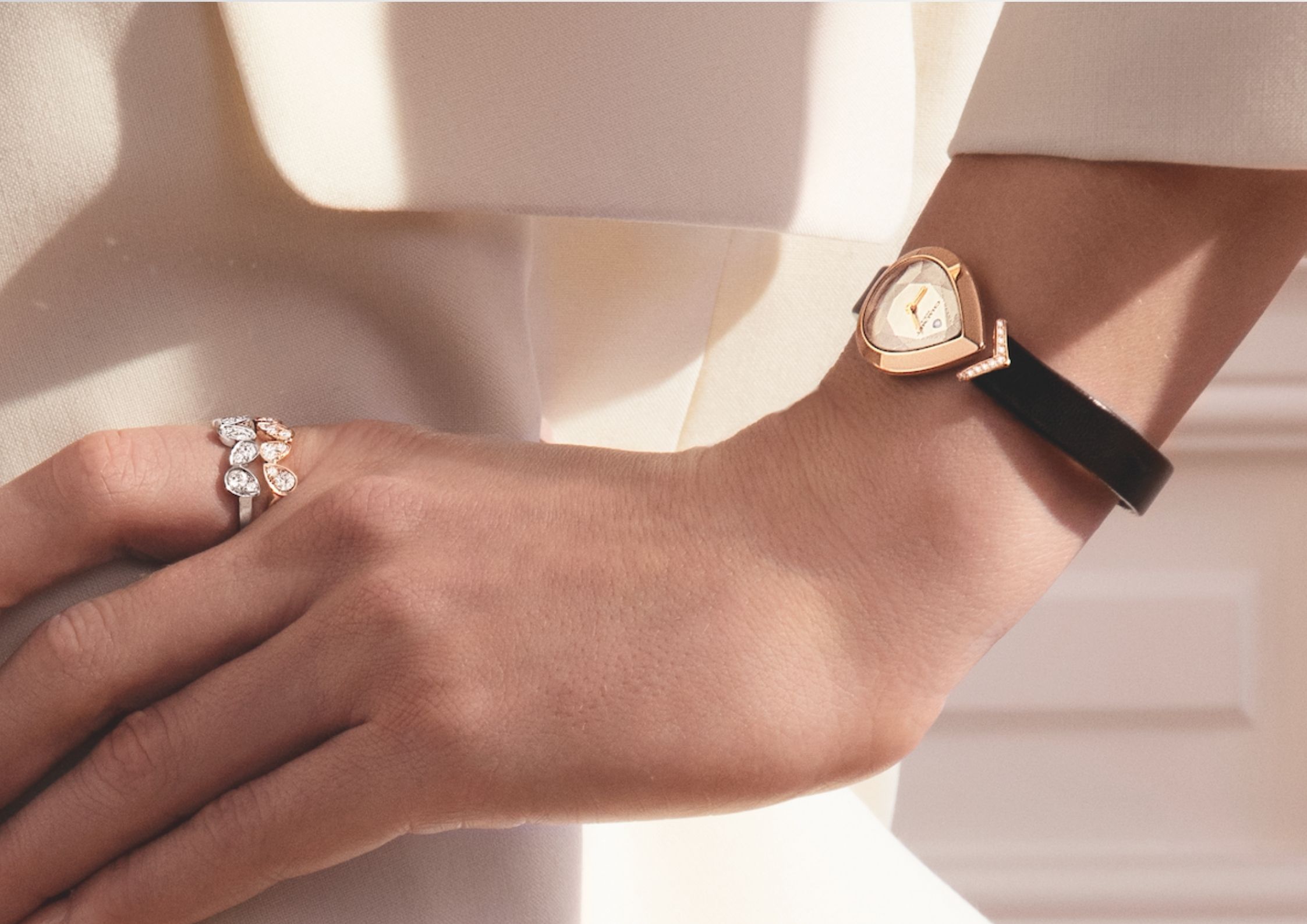 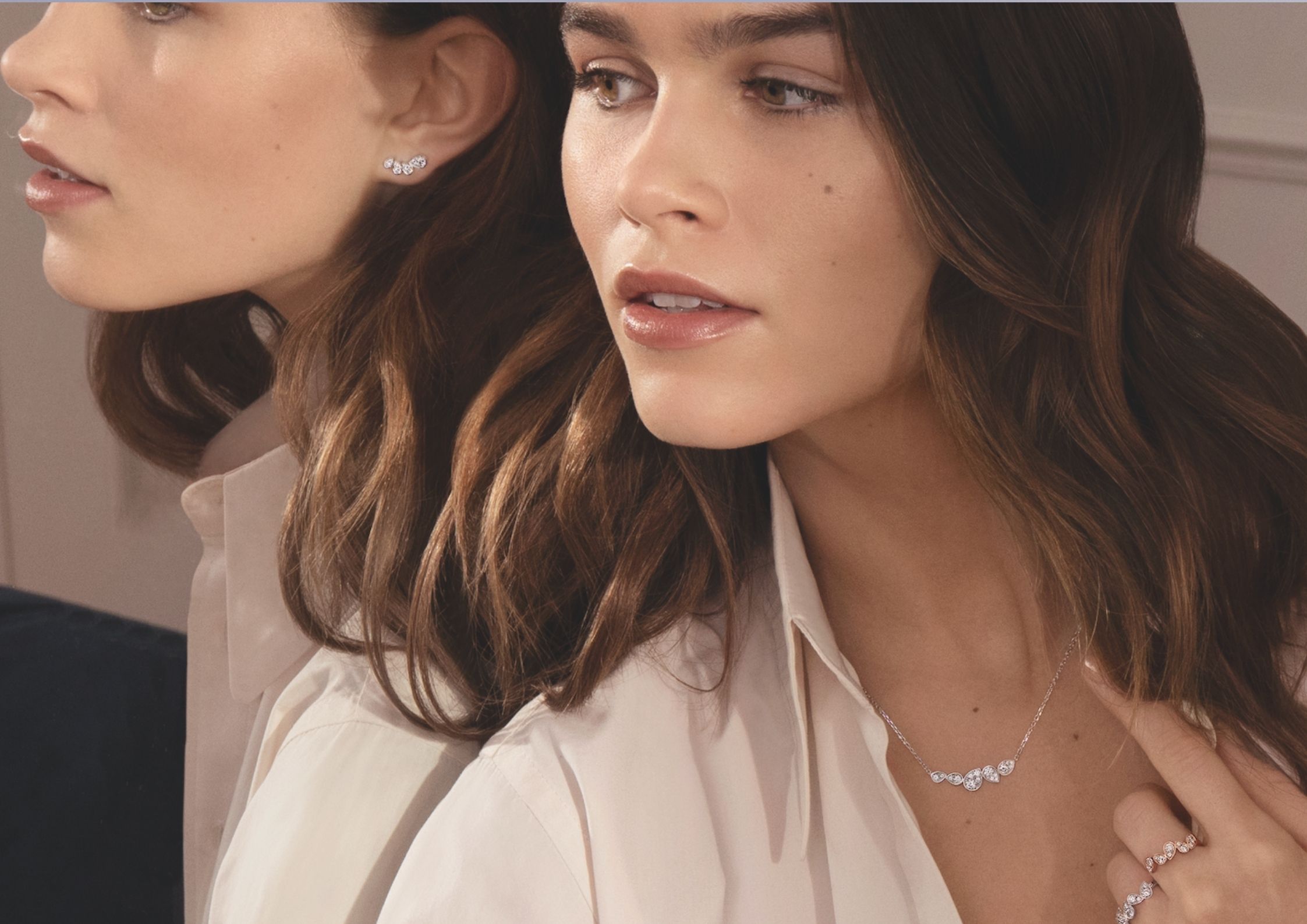 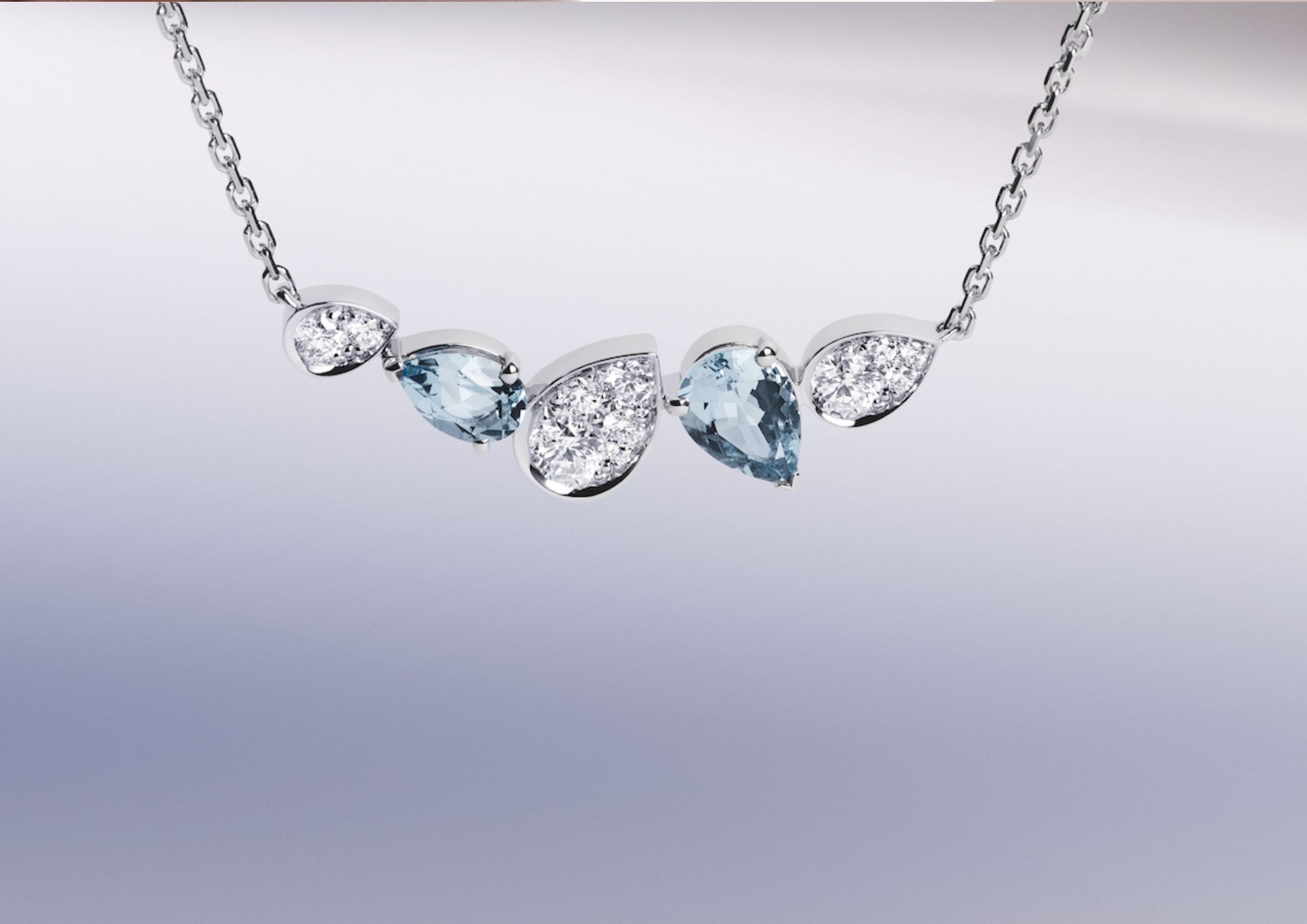 Chaumet has released updates to its Joséphine jewellery collection, and the new designs are a celebration of one of the favourite gemstone cuts of the French maison’s most famous patron – the pear.

Empress Joséphine Bonepart, wife of Emperor Napoléon Bonepart, was one of Chaumet’s earliest clients, and more than a century later the house continues to pay its respects. Many of Chaumet’s jewels take inspiration from the Empress, who was famed for her flamboyance.

In its latest homage to Joséphine, Chaumet has updated its diamond jewellery collection of the same name with designs that celebrate the pear shape, which was said to be one of the Empress’s favourite cuts. 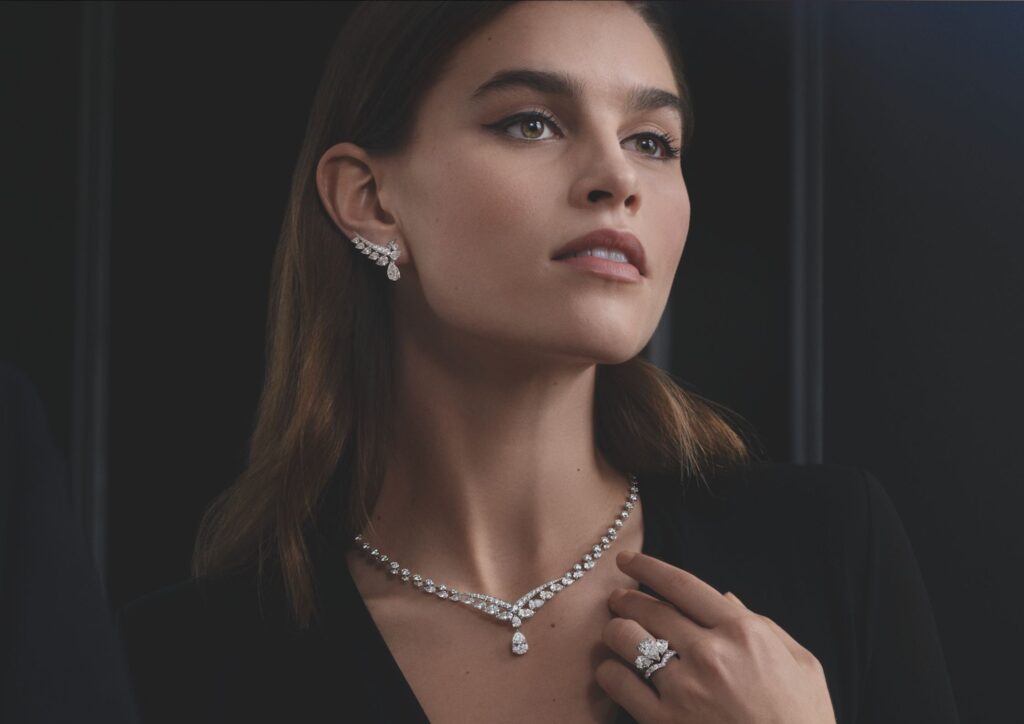 The pear cut, with a shapely curve at one end that leads up to a sharp point, has long been a favourite amongst gem cutters. The first pear-cut diamond is said to have originated in Flanders in the mid 15th century. A diamond pioneer named Lodewyk van Bercken is credited with its invention; he is also the man who invented the diamond polishing wheel, which transformed the look of diamonds forever.

The asymmetrical pear-shaped diamond is loved for its elegance. When worn in a ring with the narrow tip of the diamond pointing to the end of the finger, a well-proportioned pear can create the illusion of elongating the finger.

This year’s additions to Chaumet Joséphine celebrate the pear in all forms. Across the collection, you will find pear-shaped diamonds nestled into gold and diamond pavé V formations, dripping from ear climbers, and adding sparkle to hairlines in delicate tiaras. Pear-cut aquamarine and blue sapphire add colour to the collection, which is otherwise dominated by white diamonds and white gold. 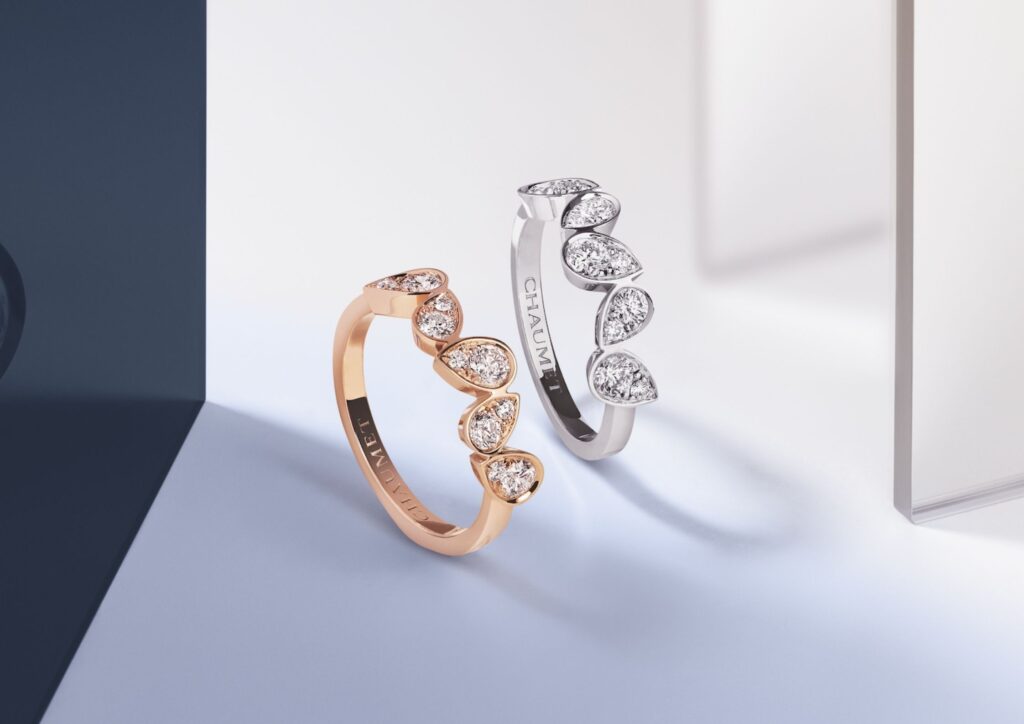 Chaumet has also played with the shape of the pear cut as a motif, using it as a frame for small round brilliant diamonds to create jewels with more accessible price tags than would be possible for the same styles using large pear cuts of diamond.

The collection also includes watches. These, too, play on the pear shape, with elegant dials that follow the formation of the cut. Some have fully diamond pavé-set dials, others have faceted sapphire glass to give the impression of a pear-cut diamond with a small pear-shaped diamond set at 12 o’clock.

In a slick digital presentation of Chaumet Joséphine, which allows you to virtually stroll around the lavish rooms of the brand’s Place Vendome store, the jeweller describes the Empress’s personality as “graceful” and “eternally modern”, and half a millennia on from its invention, much the same can be said for the pear cut. 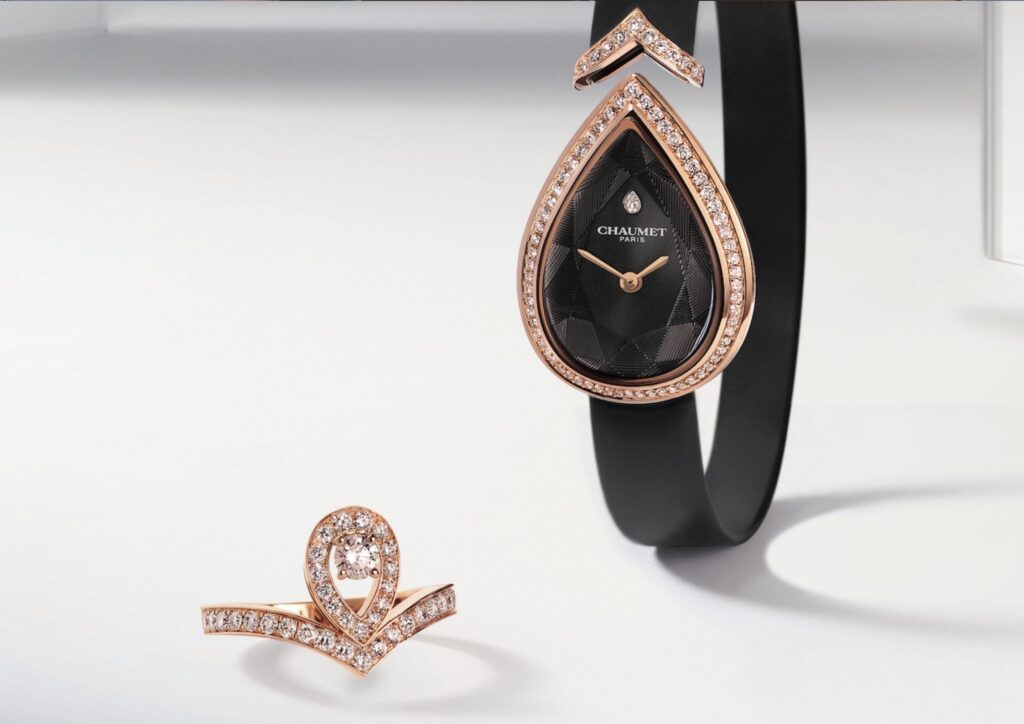