Would you class this as jewellery or a watch? 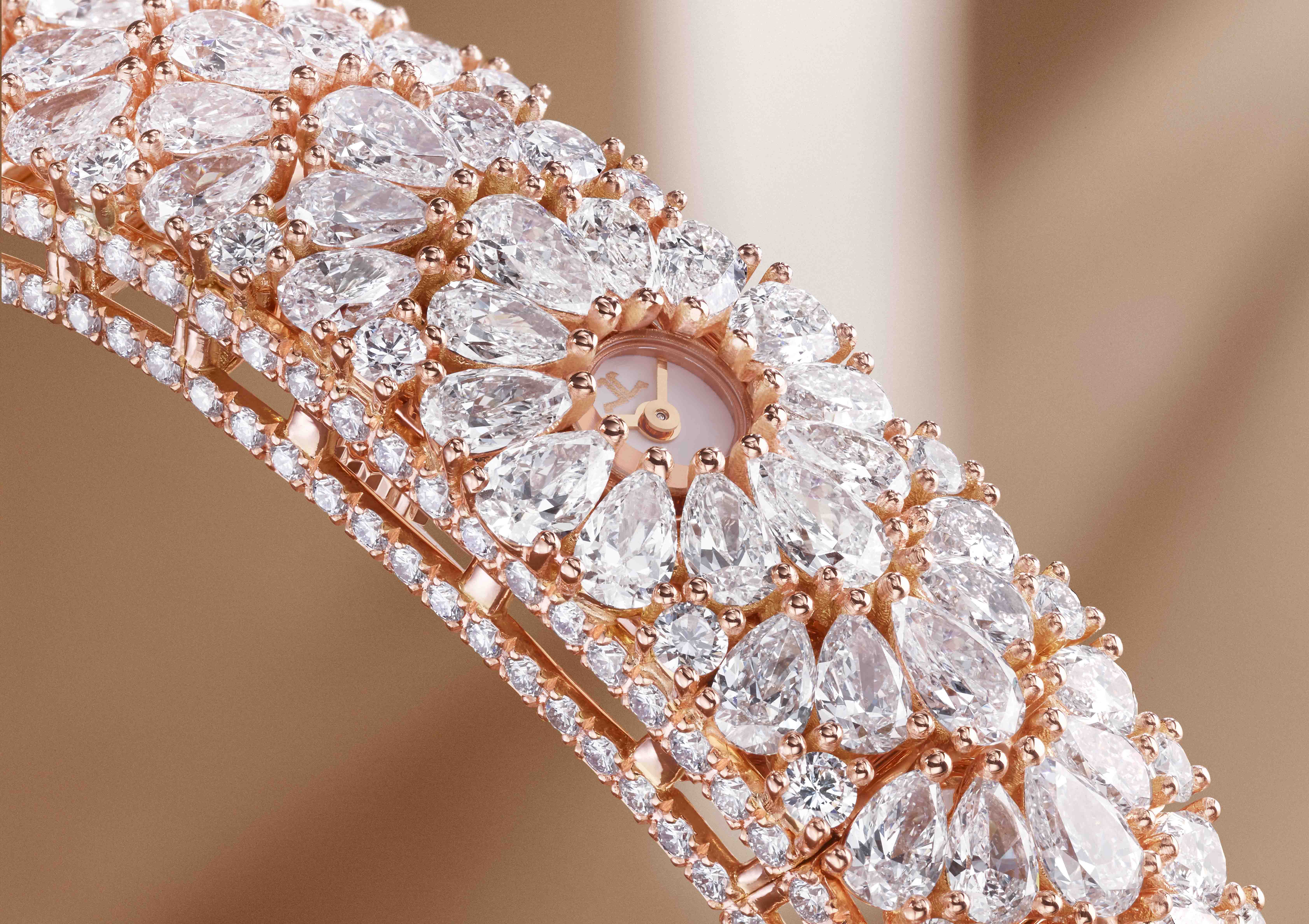 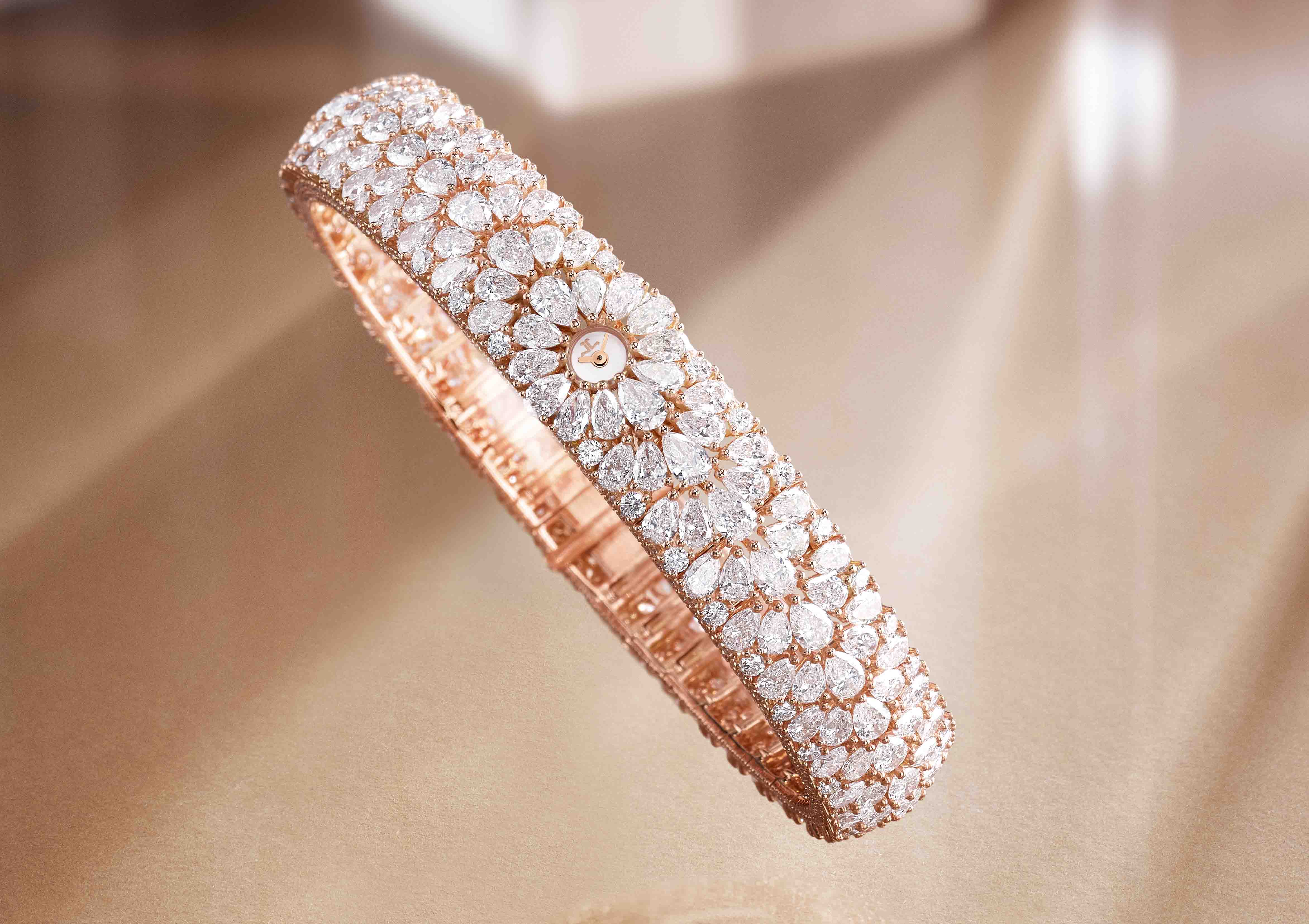 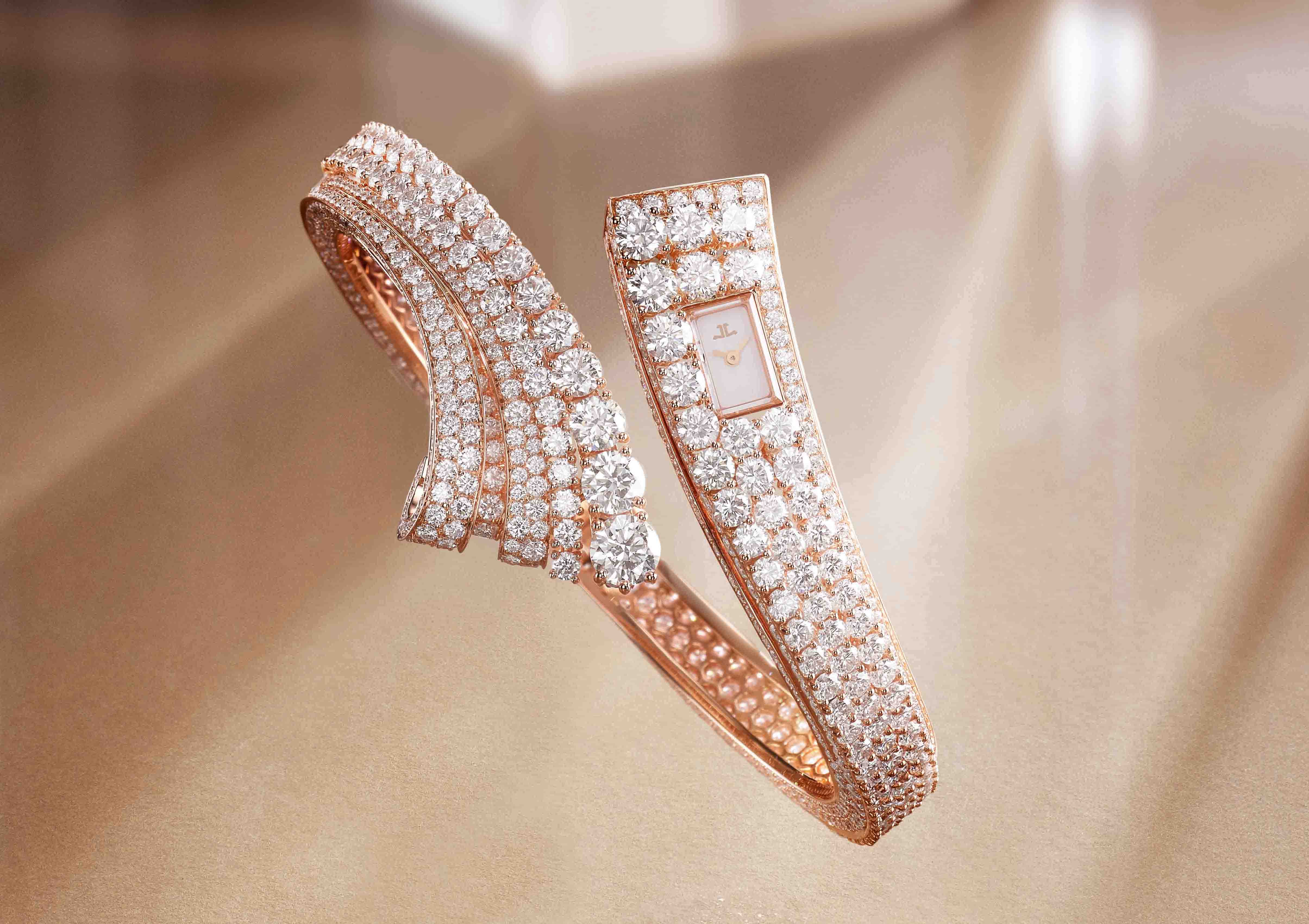 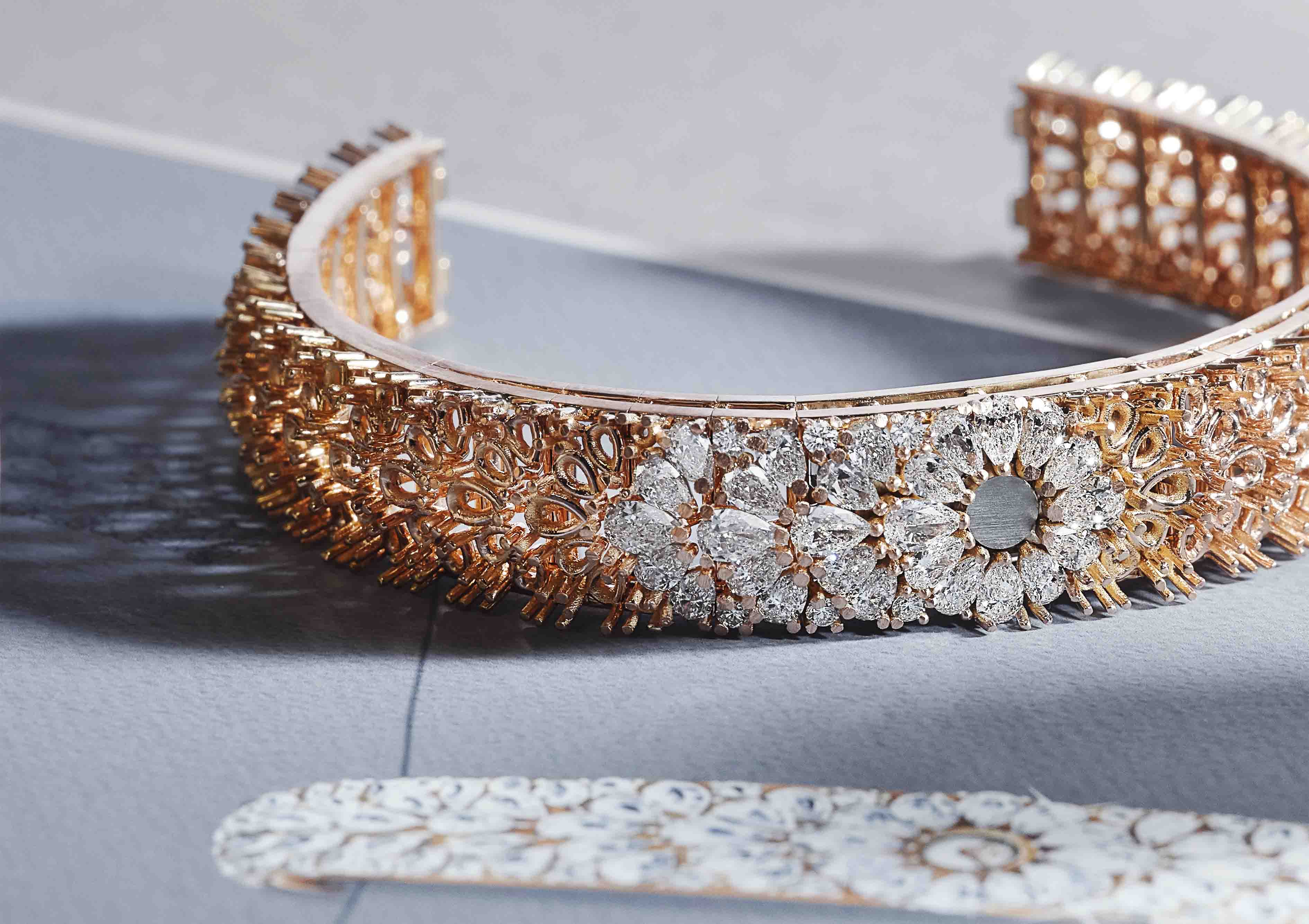 Is it a watch or is it a piece of jewellery? This new launch from Jaeger-LeCoultre makes it impossible to define.

The Swiss watchmaker has introduced two new high jewellery watches that make use of its Calibre 101 – a miniscule hand-wound horological element that makes subversively small dials like those on its new Snowdrop and Bangle watches possible. The Calibre 101 is one of the world’s oldest movements still in production.

The baguette-shaped movement, which weighs less than one gram, was invented 1929, specifically for jewellery watches. It was a time when women wanted their dress timepieces small, discrete and preferably covered in diamonds. The Jaeger-LeCoultre Calibre 101 watches have graced many a famous wrist since then, including that of Queen Elizabeth II, who received one as a coronation gift from French president Vincent Auriol in 1953.

Looking at the new Jaeger-LeCoultre Snowdrop and Bangle jewellery watches, it seems little has changed in nearly a century. When it comes to gala or red-carpet events, small and sparkling still wins every time.

When designing these new jewellery watches, Jaeger-LeCoultre’s in-house artistic team says it followed a “jewellery-led approach”, turning the watchmaking process on its head. The design of the bracelets came first, then the gem setting, and only at this point was thought given as to how the watch could be integrated. What was of the utmost importance was that these timepieces should feel like jewels, not watches with a few diamonds added as an afterthought.

The two rose gold watches, set with high-quality diamonds, have their own design codes.

The Jaeger-LeCoultre Snowdrop takes inspiration from the white bell-shaped flowers of the same name, with pear-shaped diamonds surrounding the dial to form a flower and this petal formation continues to radiate out along the bracelet. A total of 904 diamonds are used, more than 20cts, and it took gem setters 130 hours to place them on the watch. Jaeger-LeCoultre’s designers selected a griffe setting for the diamonds, which minimises the metal’s presence and allows light to pass through the stones from all angles.

The Jaeger-LeCoultre Bangle watch, which requires no clasp, offers a bolder look inspired by geometry, the Art Deco movement and 20th century Modernism. Playing on both symmetry and asymmetry, the jewellery watch is set with 996 diamonds, falling just behind the Snowdrop at 19.6cts, which are graduated in size to create a sweeping effect. The artisans have combined both griffe and grain settings to create a three-dimensional effect.

So, jewellery or watch? Although the real question might be: do we care? However you choose to define these dazzling new uses of a historical watch movement, they are most certainly magnifique.

×
×
×
Some of you will have already seen the very sad an

"I have been nearer to you, friend, when you misse

🌊 @CharlotteCorneliusjewels has released a limi

The Romans called peridot the 'emerald of the even

No stone was left unturned in our judging for The