Winners of the “jewellery Oscars” named 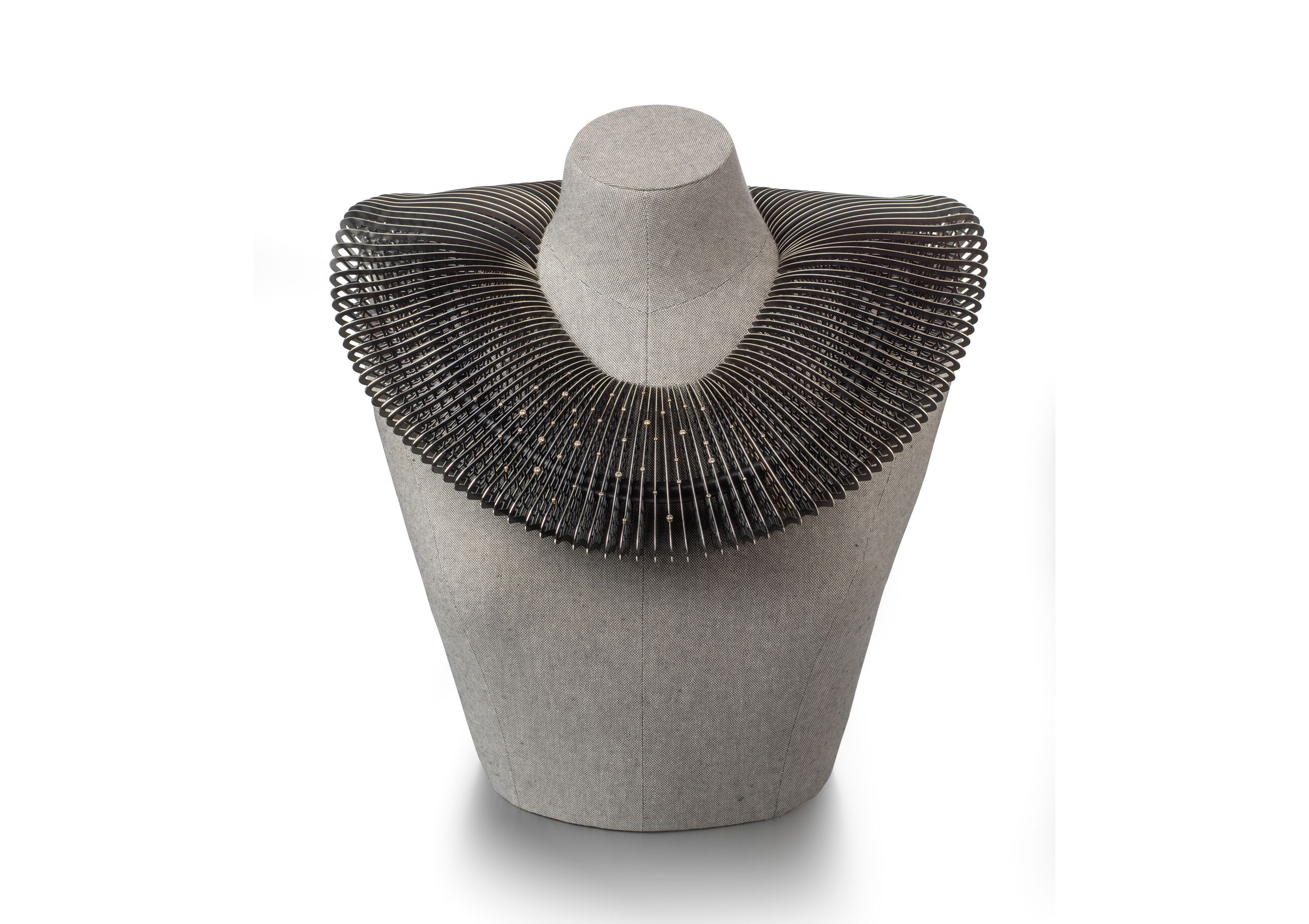 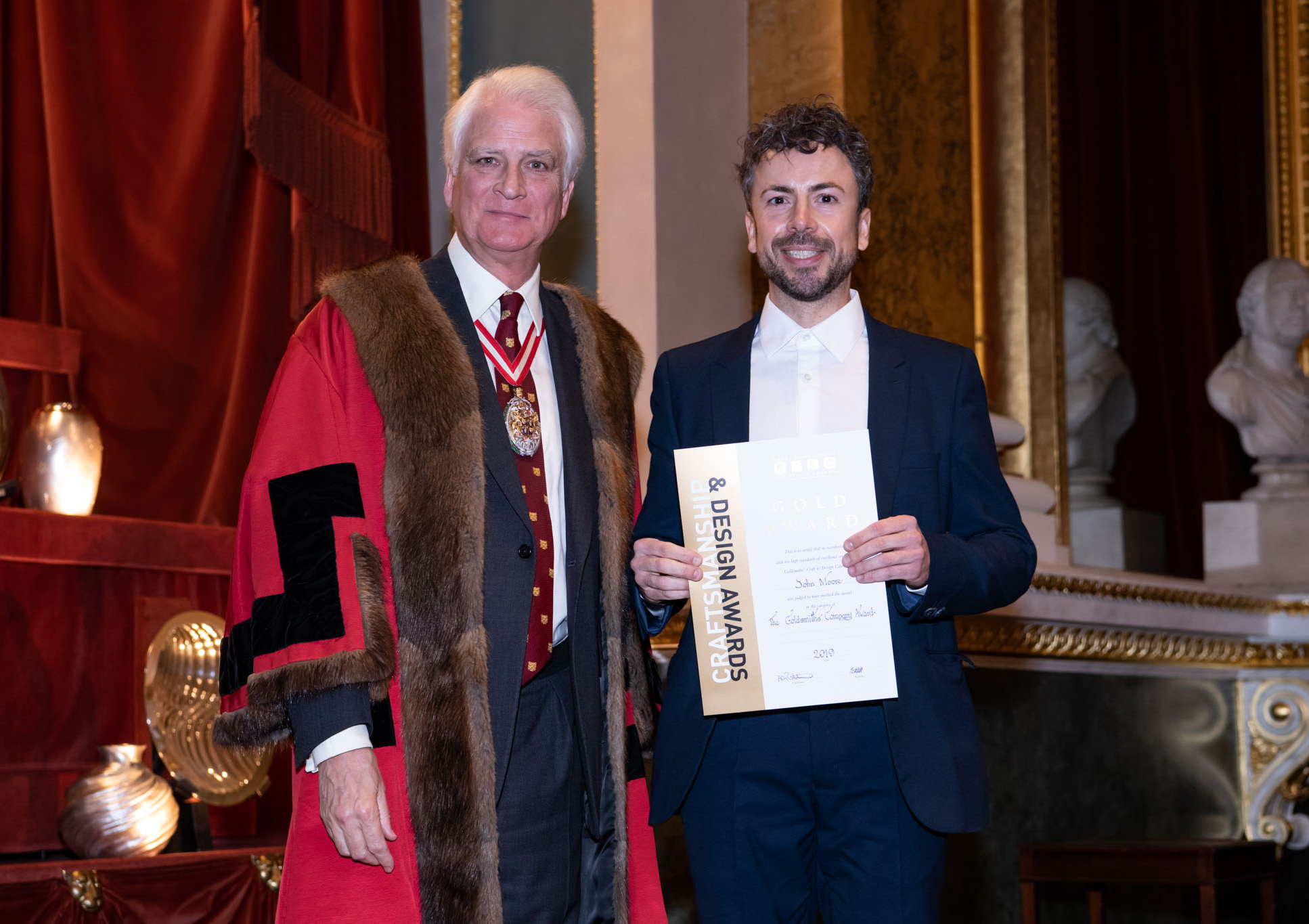 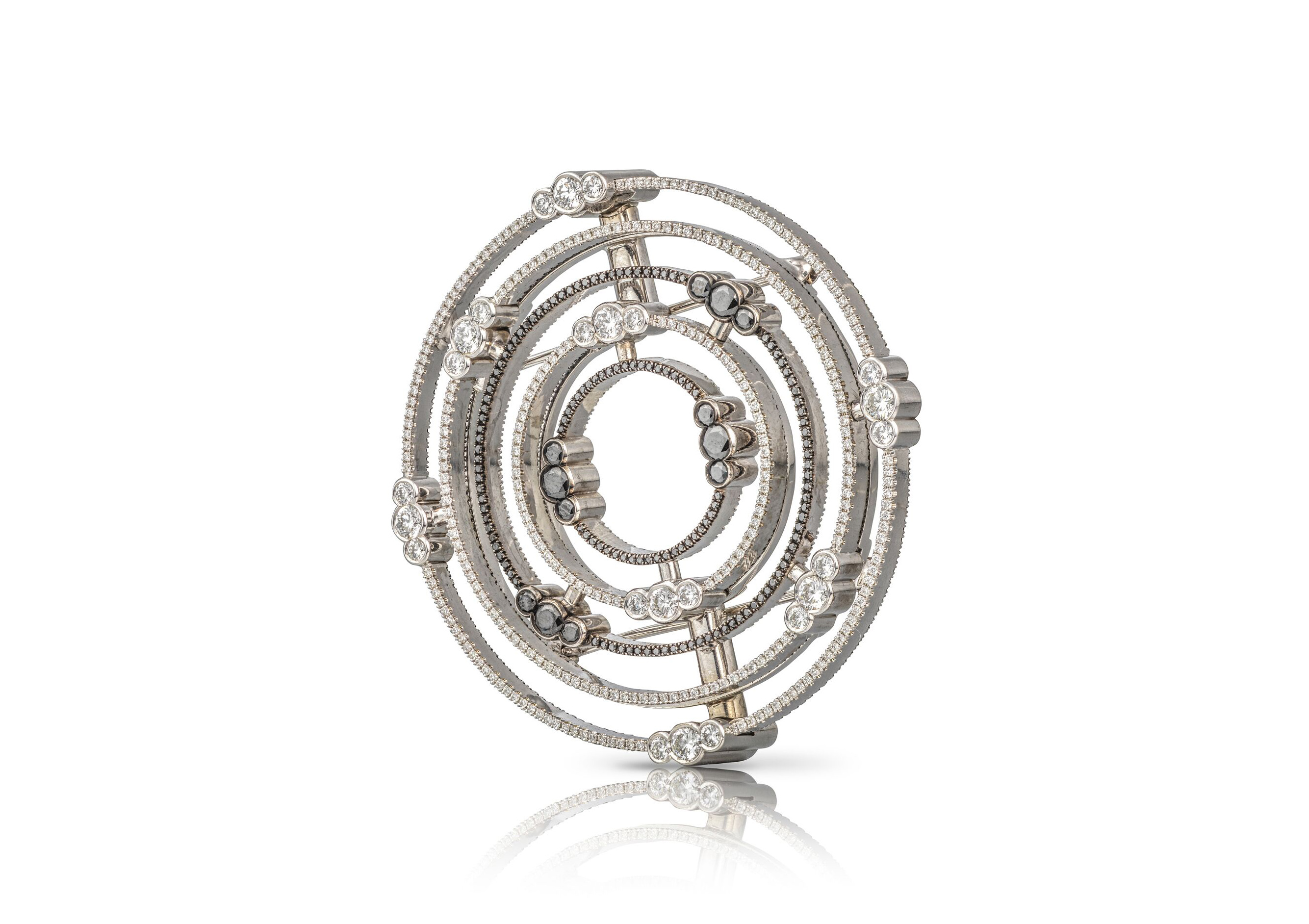 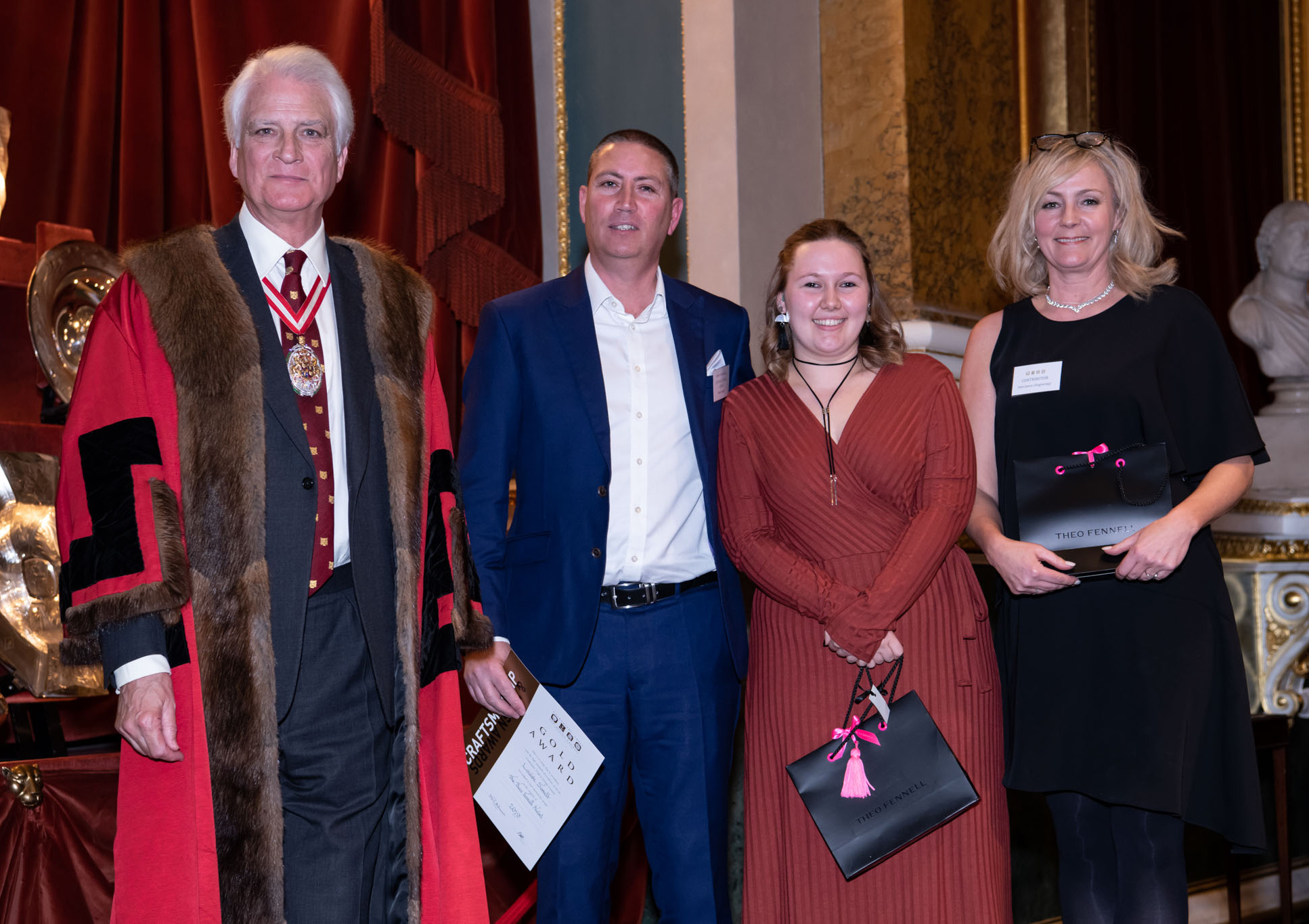 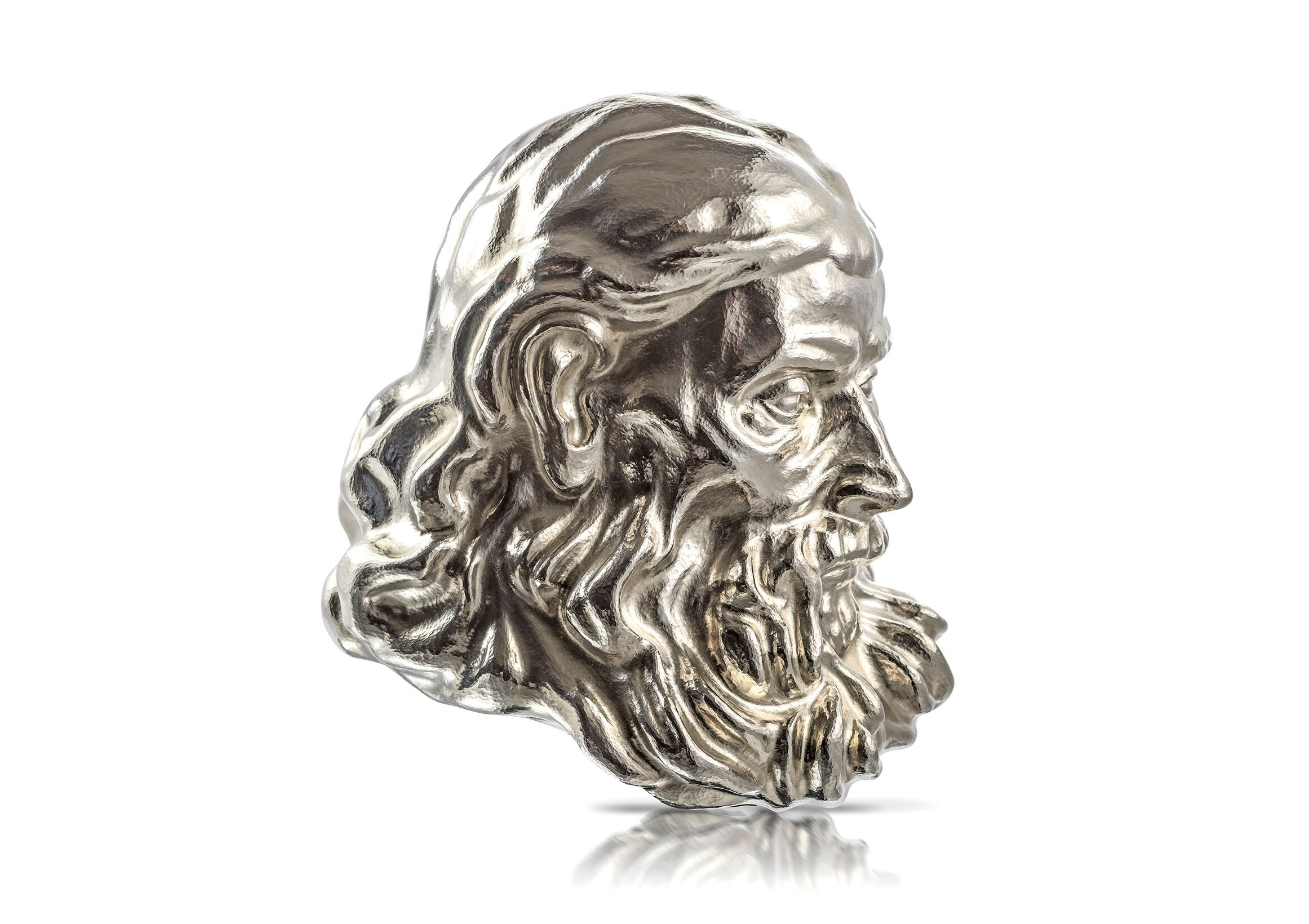 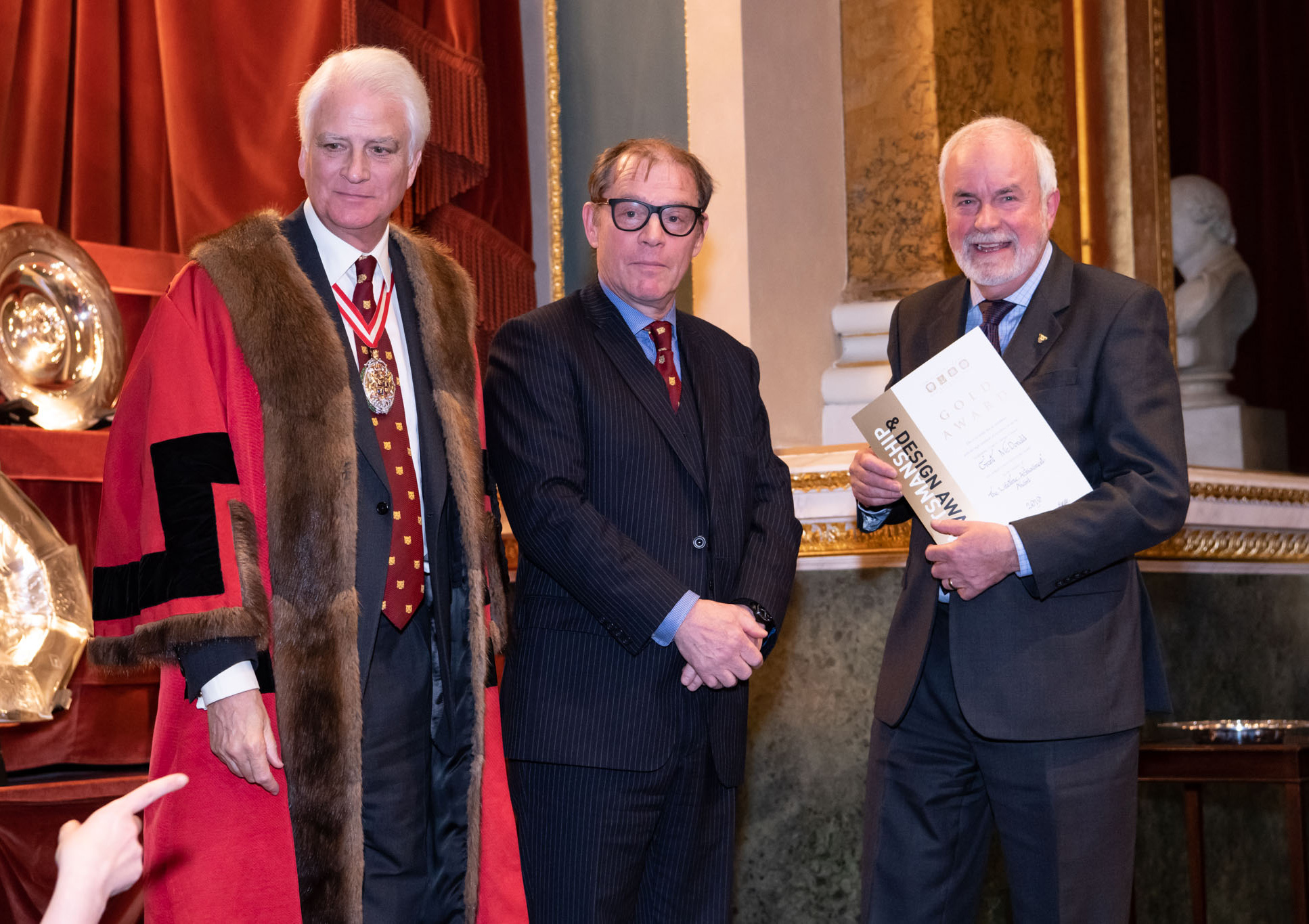 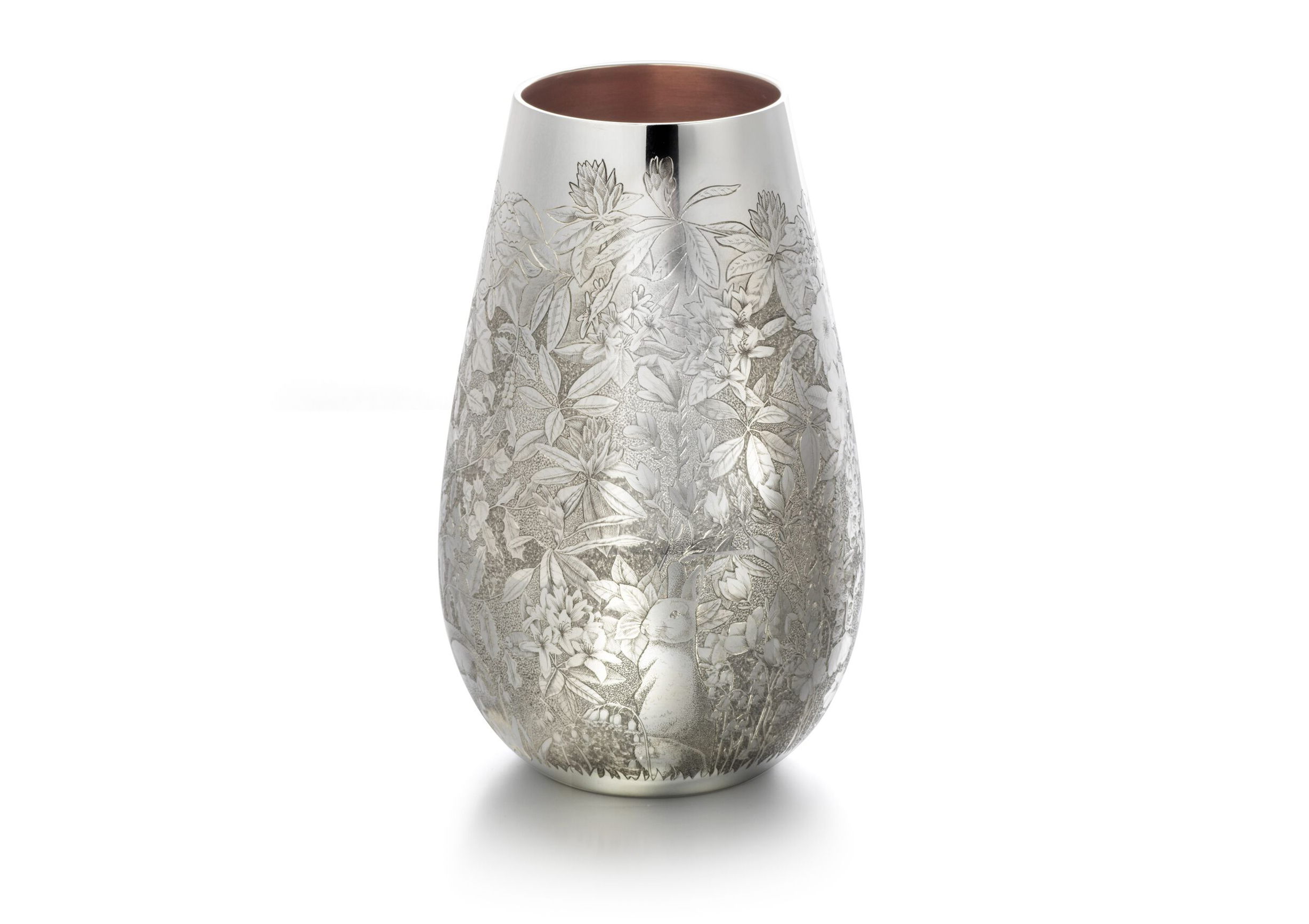 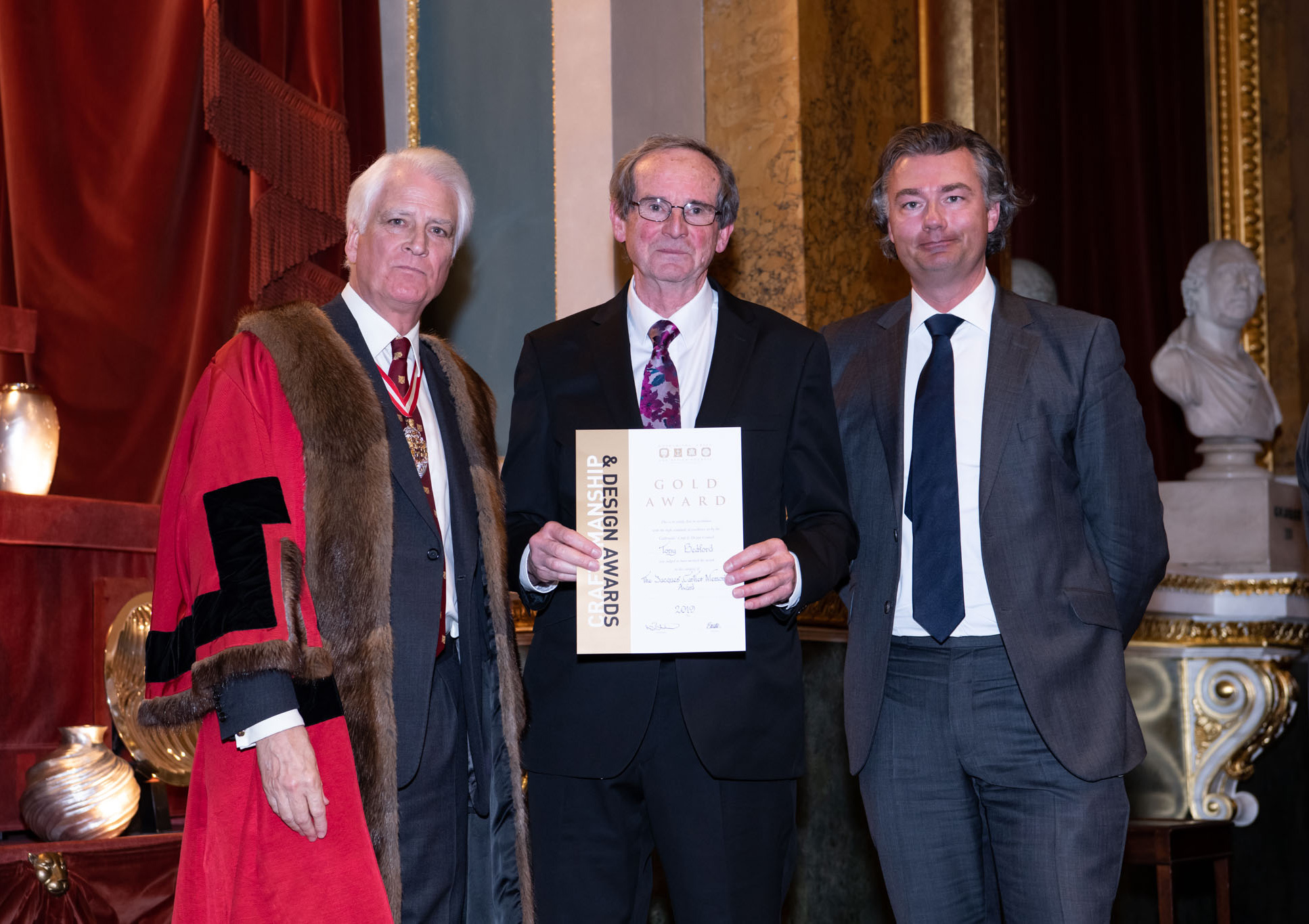 Once a year, the prestigious Goldsmiths’ Craft & Design Council dishes out what it likes to call “jewellery Oscars”. These sought-after awards are dedicated to rewarding the best craftspeople working behind the scenes in the jewellery industry, as well as celebrating the work of designers.

This year, 130 awards were given out across 32 categories – for which there were more than 1,000 entries. A full list of this year’s winners can be found here.

The Goldsmiths’ Craft & Design Council Awards 2019 were held on February 25th at The Goldsmiths’ Hall in London, and attended by more than 500 people. This year, jewellery-designer-to-the-stars Theo Fennell was the compere. The awards are supported by many high-profile patrons including Cartier, Graff Diamonds, The Goldsmiths’ Company, Brown & Newirth, International Jewellery London, The Goldsmiths’ Centre, and HRH Princess Michael of Kent.

Highlights of the ceremony included a Lifetime Achievement Award. This year, the recipient was silversmith Grant Macdonald, who was described by the judging panel, made up of more than 100 industry experts, as creating a legacy and contribution to the industry that “is significant and unquestionable, [he is] a true pioneer, silversmithing entrepreneur and excellent ambassador of the profession”.

The Jacques Cartier Memorial Award, which is only awarded when an entry is considered to embody exceptional and outstanding craftsmanship,was given out this year. The winner was sculptor and silversmith Tony Bedford, whose silver chased head (chasing is a technique achieved by using tools such as hammers to create various heights in the silver without removing any metal), inspired by Rodin’s Burghers of Calais, won over the judges.

Other highlights included Birmingham City University winning the College Trophy for the third year running, Louise Sorrell becoming the first female apprentice to win the Theo Fennell Apprentice and Master Award with her master Sam Marsden, and jeweller John Moore picking up the Goldsmiths’ Company Award for the second time.

“Our expert industry judges frequently commented on the exceptionally high standard of work this year, and we are pleased with the number of entries that met Council’s benchmark for Gold Awards in 2019,” said Goldsmiths Craft & Design Council chairman Andrew Putland.“The Goldsmiths’ Craft & Design Council Awards mark a positive start to the year for our junior and senior entrants, and the Council was pleased to celebrate and enjoy their success on Monday night through these great Awards.”

An exhibition of Award-winning work and selected entries from the 2019 Awards will be open to the public at Goldsmiths’ Hall from 26th February to 1st March 2019, with a late evening viewing until 8pm on the Wednesday 27th February. 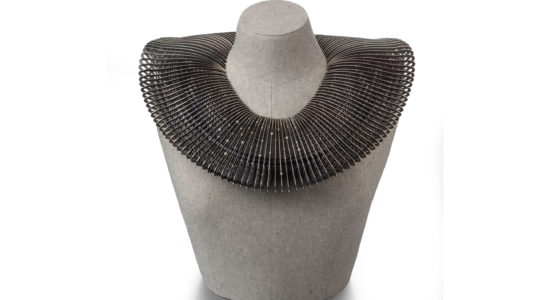 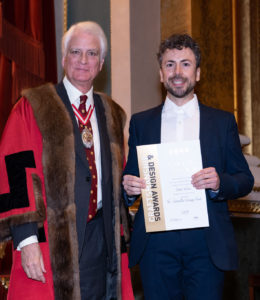 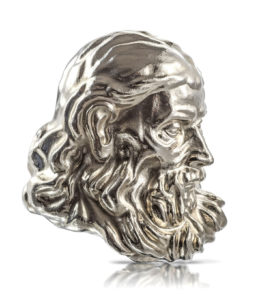 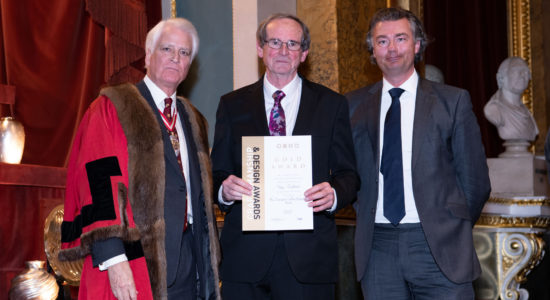 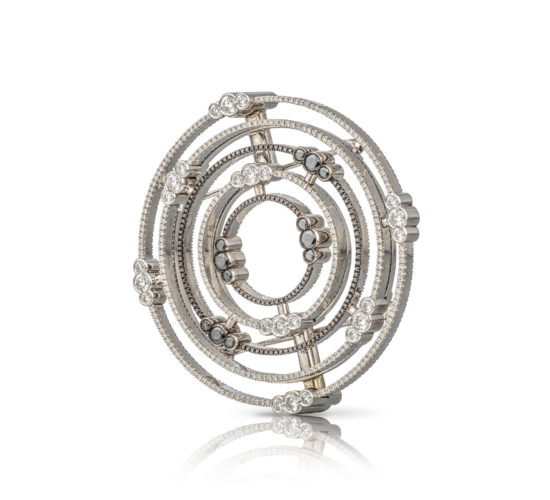 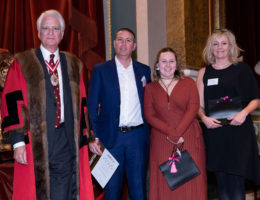 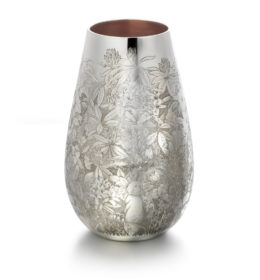