Why nécessaires are becoming a modern necessity

As the world reawakens after the pandemic, bejewelled vanity cases designed for glamorous nights out of yore are finding a new audience 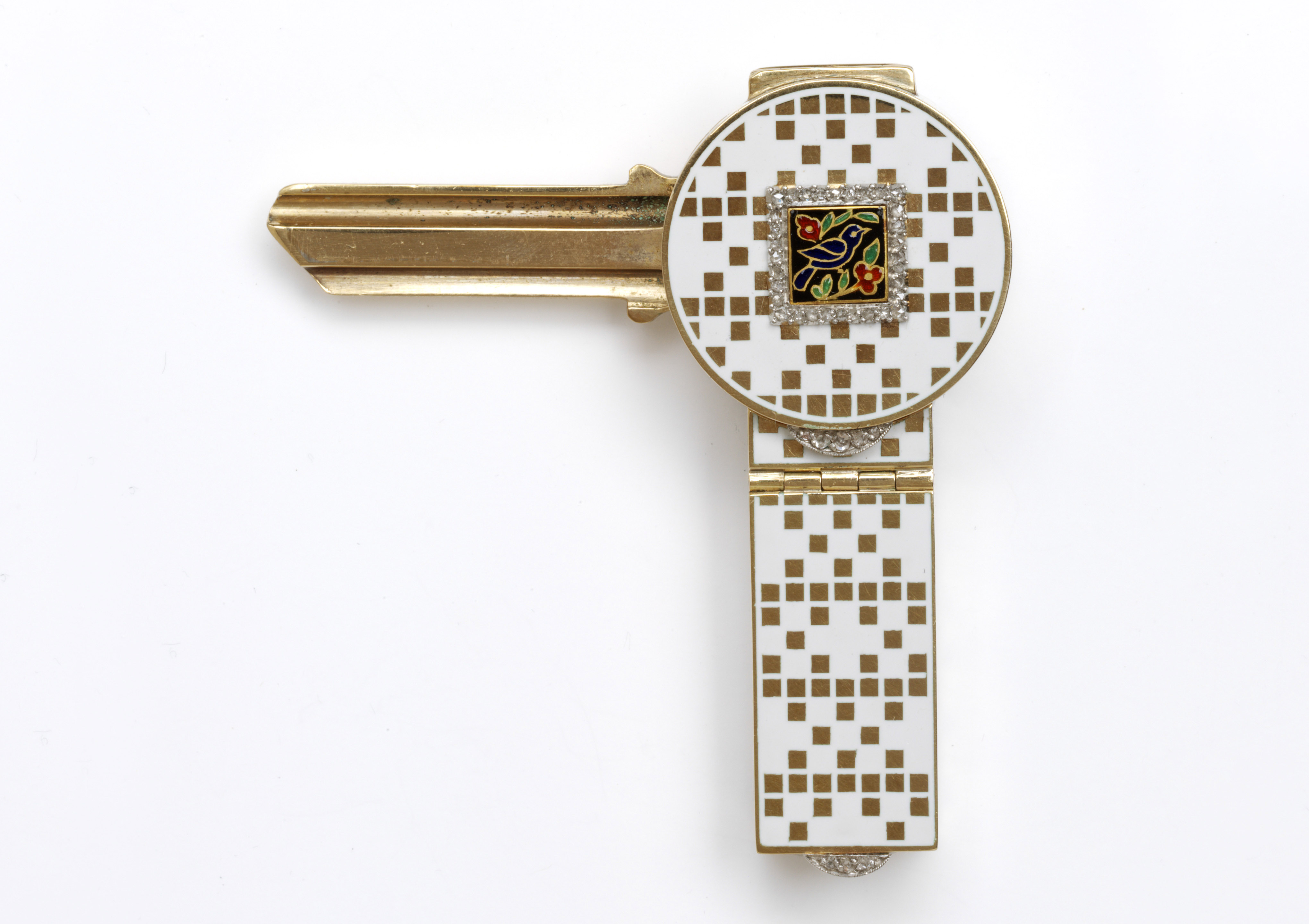 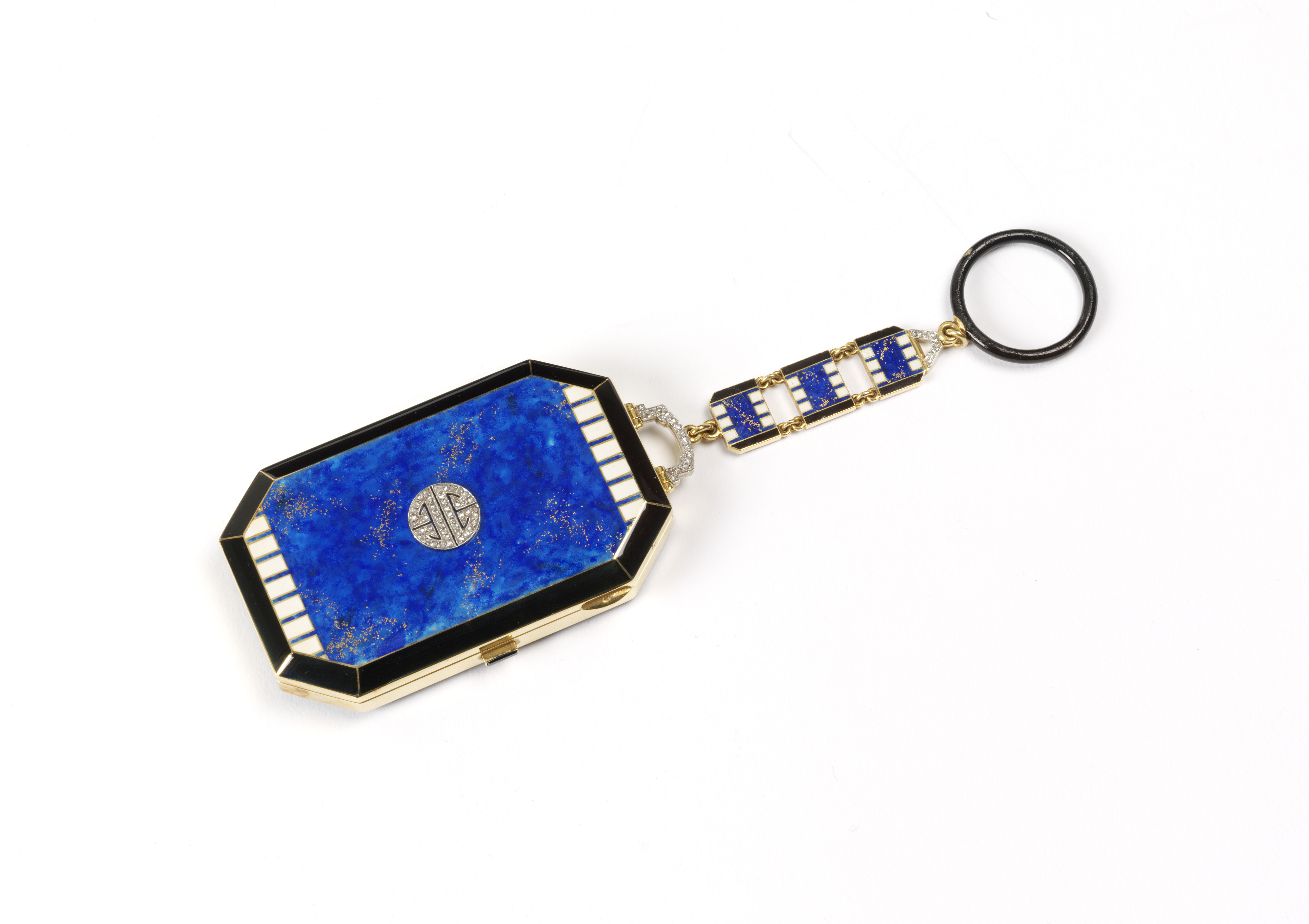 Rumours are rising that we could see a second Roaring Twenties as we move past the pandemic. And after many miserable months of lockdown hopefully now behind us, there are hopes for a new era of decadence and frivolity. Nécessaires du soir, a type of bejewelled accessory made iconic during the golden era of the mid 20th Century, looks like it could now be set to make a comeback.

Many fine jewellers and fashion houses have produced delicate evening bags and vanity cases known as nécessaires. These were small, usually hard-sided boxes, often exquisitely decorated and designed to contain such things as a make up, combs, mirrors, note cards and pencils. Some also had separate sections to hold books of matches and individual cigarettes.

Nécessaires were popular with the 18th century set, as grooming became an essential pastime for the upper classes. In the 1920s, the accessory got an Art Deco twist as jewellery maisons became enraptured with this accessory and set about producing exquisite cases made in precious metals and set with real gemstones. 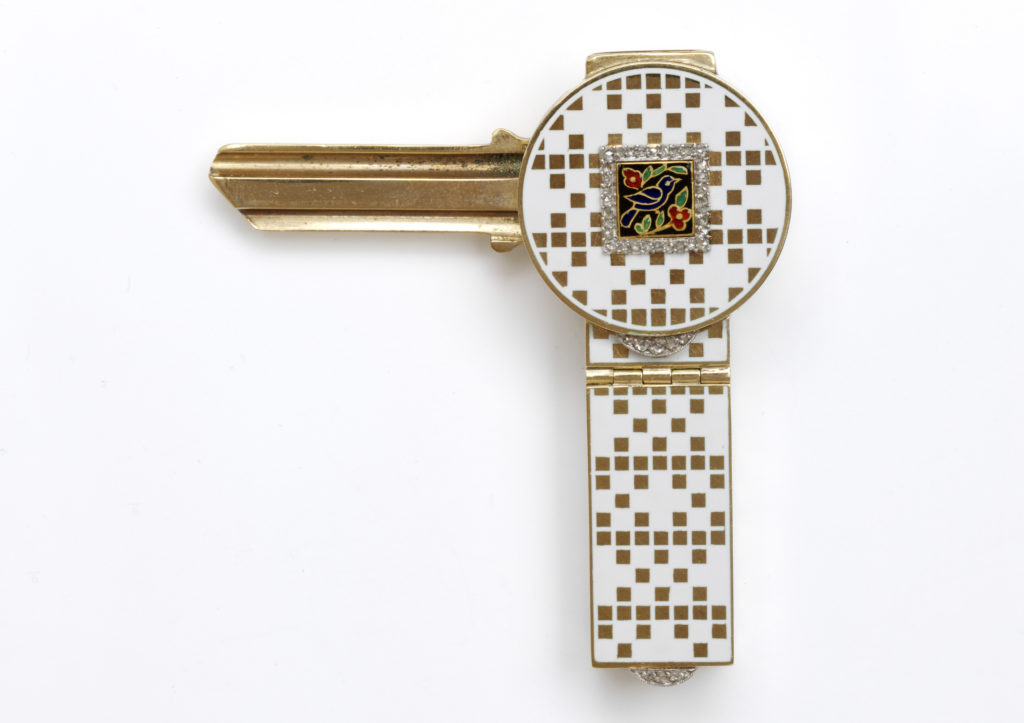 Gold and white enamel vanity case containing gold key, made by Cartier in 1925, part of the Kashmira Bulsara collection at the V&A Museum

Another heyday for the accessory was during the 1950s and 1960s, as impossibly glamorous air travel took off and women dressed up to mimic their favourite Hollywood stars at cocktail parties. The bejewelled cases became the new must-have item of any self-respecting lady of the time, and typified the optimism and newfound freedoms for women of the era. As it became socially acceptable for a lady to smoke or apply make up in public, these slimline accessories quickly caught on.

With analysts forecasting that the post-Covid world could see a return to a more glamorous lifestyle, modern-day designers are recreating these precious accessories to suit contemporary tastes. Cartier introduced Les Nécessaires à Parfum in May this year, a selection of beautifully decorated perfume accessories inspired by 20th century vanity cases from the Cartier archives.

Stars including Rihanna and Irina Shayk have been spotting modern interpretations of nécessaires, with new designs having been launched by Dior and Louis Vuitton. British model Rosie Huntingdon-Whiteley collaborated with luggage brand Hunting Season on its own offering of luxury vanity cases. 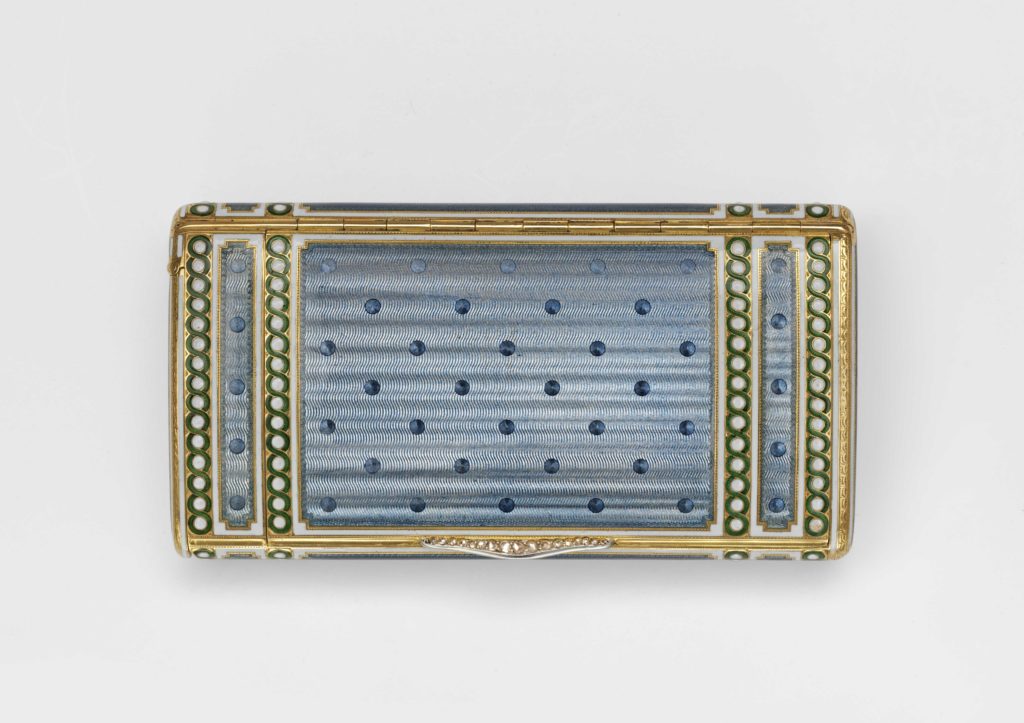 Gold and enamel engine-turned cigarette case with diamond thumbpiece, made by Cartier in 1907, part of the Kashmira Bulsara collection at the V&A Museum

Genuine antique nécessaires, however, can be difficult to find on the market. These really hit headlines in 2019, when Kashmira Bulsara, Freddy Mercury’s sister, exhibited a collection of some 49 Art Deco examples at The William and Judith Bollinger Gallery of jewellery at the Victoria and Albert Museum in London. The Bulsara collection showcased the intricate designs and workmanship of the period and how these were lavishly decorated with precious stones, enamels and ivory.

The best examples of nécessaires are rare to the auction market and are collected mainly by those who buy powder compacts and other dressing table items, or by followers of certain heritage jewellery makers. The ultimate in desirability are the Art Deco varieties from the mid 1920s, made by some of the biggest names of the period such as Cartier, Van Cleef & Arpels, Boucheron or Chaumet.

And, of course, anything with royal or celebrity provenance will really add to the value here. In 2010, Sotheby’s sold a Cartier gold and diamond nécessaire formerly belonging to Wallis Simpson for £121,250. 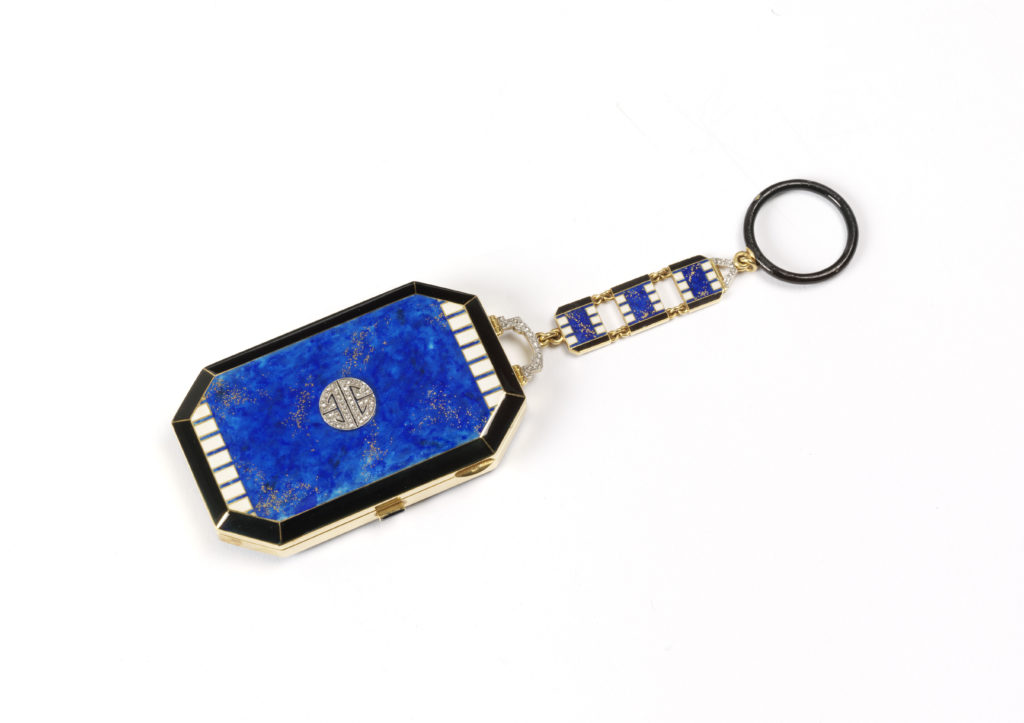 Gold vanity case decorated with blue, black and white enamel and diamonds made by Lacloche in 1925, part of the Kashmira Bulsara collection at the V&A Museum

At the next Cheffins Jewellery, Silver and Watches sale on August 26th, 2021, we will be offering a collection of four nécessaires, three of which once belonged to the Right Honourable Countess Spencer, the late Princess Diana’s grandmother. The fourth was gifted to Lady Anne Wake-Walker, née Spencer, who was Princess Diana’s aunt, on her 21st birthday. It is engraved ‘Anne’ and inside ‘From household staff, Althorp, 4th August 1941.’ Most charmingly, it still contains its fully fitted interior with a comb, powder and perfume bottle.

Some examples, including Lady Anne Wake-Walker’s, are fitted with wristbands so they could be used like an evening bag. And how charming for an evening bag to have been a compact and beautifully designed, longstanding item, which – rather than being packed with mobile phones, purses, train tickets, business cards and so on – only held the utmost essentials for an evening out.

There are some exceedingly pretty versions of nécessaires that can sometimes surface on the auction and antiques market, often with geometric forms signalling the height of the Art Deco period. It is worth carefully looking at the condition of these piece before bidding. Due to a lifetime of wear and tear, often the internal compartments can be damaged, so it is worth going to view one in person before you set about buying it, or ask for a condition report if you are buying through auction.

A nécessaire that once belonged to Lady Anne Wake-Walker to be auctioned as part of a set of four, pre-sale estimate £200-£400, bid at Cheffins

For would-be collectors, the key here is to look out for an example bearing the name of one of the great design houses, or alternatively something with strong provenance. However, the most important thing is to buy one that you love and will use. Some of the smaller versions could be used for make up and tucked into a handbag, or as a cigarette case or to hold business cards. These beautiful remnants of a bygone era of glamour should be seen and used, not tucked away out of sight.

Steven Collins is a jewellery and watches specialist at auction house Cheffins. The Cheffins Jewellery, Silver and Watches Sale will take place on 26th August, 2021, in Cambridge, to view the catalogue or register to bid online visit Cheffins.co.uk