The true cost of the world’s largest jewelled egg 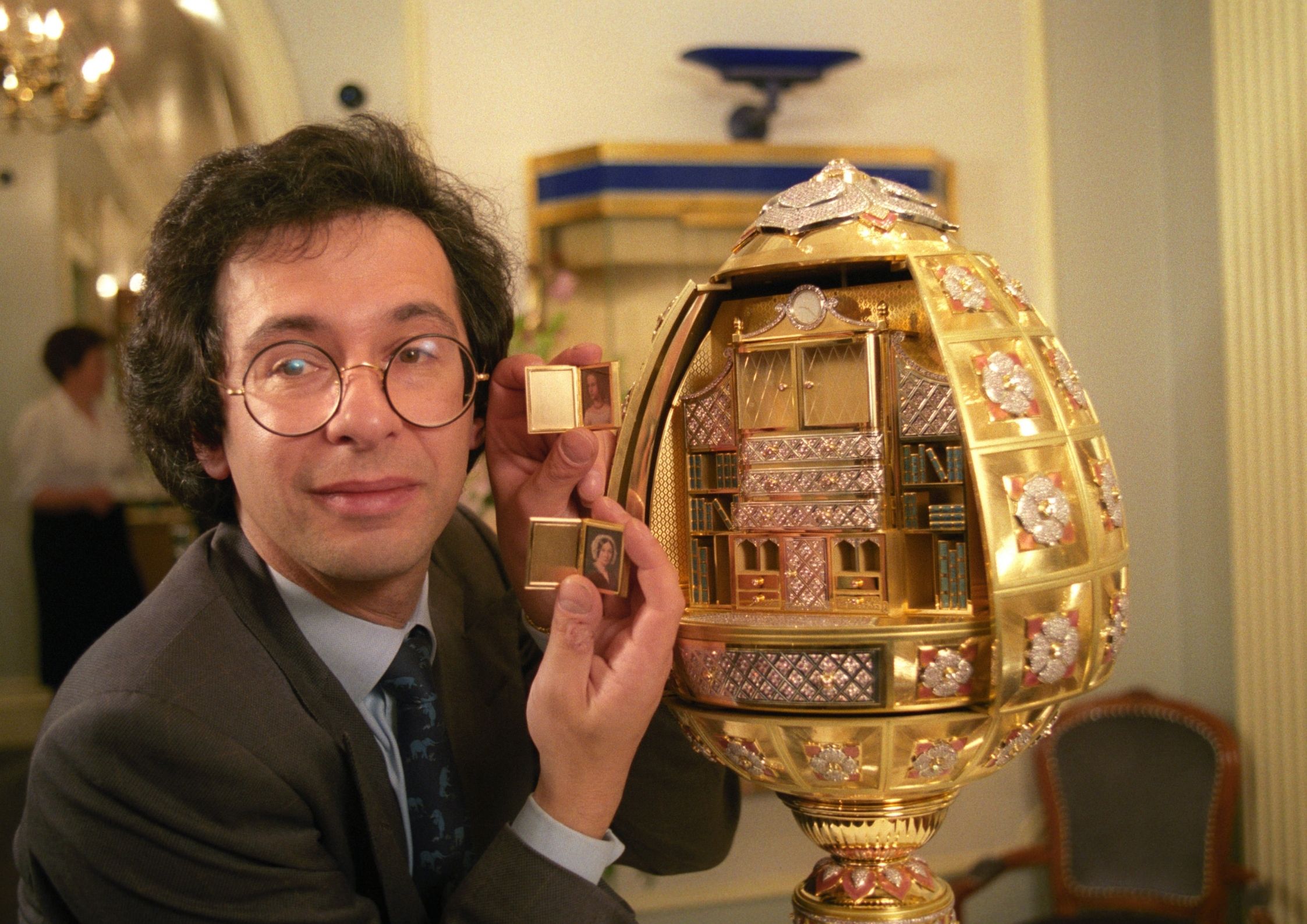 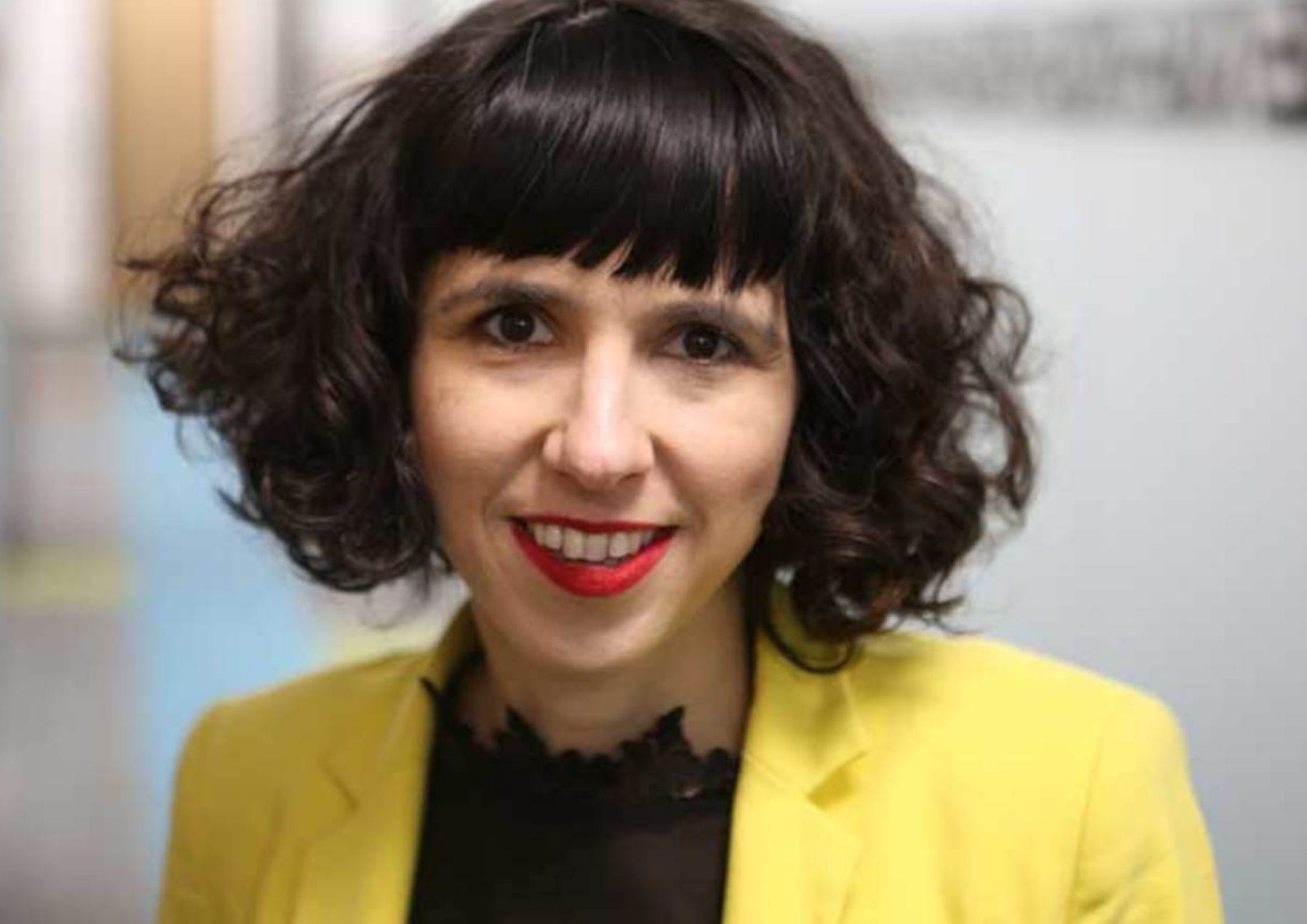 As a former current affairs journalist for the BBC, it’s no wonder that Serena Kutchinsky has turned her investigative talents to her own family mysteries. As a child, Serena watched on as her father, the famed jeweller Paul Kutchinsky, embarked on an almost impossible journey to have the world’s largest jewelled egg made in Britain. One that he made sure to rival Fabergé’s.

Completely fixated upon his newfound purpose, Paul became obsessed with the masterpiece that would go on to become known as the Argyle Library Egg. The 60cm-tall precious creation would end up requiring more than 15kg of 18ct gold, 24,000 pink diamonds from the Argyle mine in Australia, and 7,000 hours of painstaking labour by talented goldsmiths. On completion in 1990, the egg was valued at £7 million. However, it came at a ruinous price, costing him – according to his daughter Serena – “his business, his family and his life”.

Paul came from a long line of jewellers. Having served as jewellers to the court of Ludwig in Bavaria, the Kutchinsky family emigrated from Poland in 1893 to start a new life in Britain and reestablished their jewellery house in East London. Paul’s father Joseph Kutchinsky later moved the business to Knightsbridge, where it flourished in the boom of postwar Britain. Facing financial issues after the creation of the Argyle Library egg, the family sold the house to Moussaieff Jewellers in the 1990s and the Kutchinsky name later fell into ambiguity. 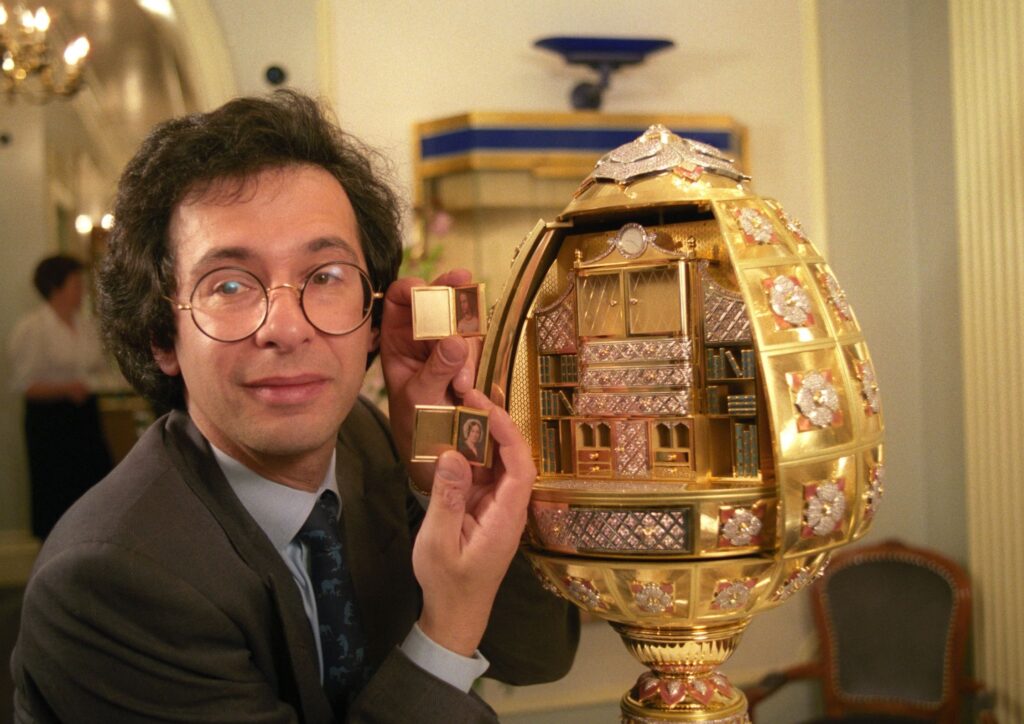 Considered now to be one of the most valuable artworks created in postwar Britain, The Argyle Library egg has long been locked away in a private collection, hidden from view, but Serena Kutchinsky is on its trail. In an attempt to connect with her family history, the journalist has been trawling through her family archives, talking to people from Australia to Japan and furthering her understanding of her family’s legacy as well as jewellery itself.

Armed with research, Serena is penning a book exploring the impact the Argyle Library Egg had on her father and her family. To document her journey, she has recently appeared on the podcast History Gems with Dr Nicola Tallis and has created an Instagram account dedicated to the House of Kutchinsky to share images of classic Kutchinsky jewels.

To discover more about this fascinating tale of ambition, triumph and disaster, join Serena Kutchinsky at The Jewellery Cut Live in association with Fuli Gemstones on October 16th, 2021, for an exclusive lecture titled The True Cost of the World’s Largest Jewelled Egg. Serena will share the very personal story of her late father’s lifelong obsession and the origins of the Kutchinsky family jewellery house. By delving into the secretive world of jewellery, Serena will strive to understand what drove her father to risk everything for this priceless treasure. 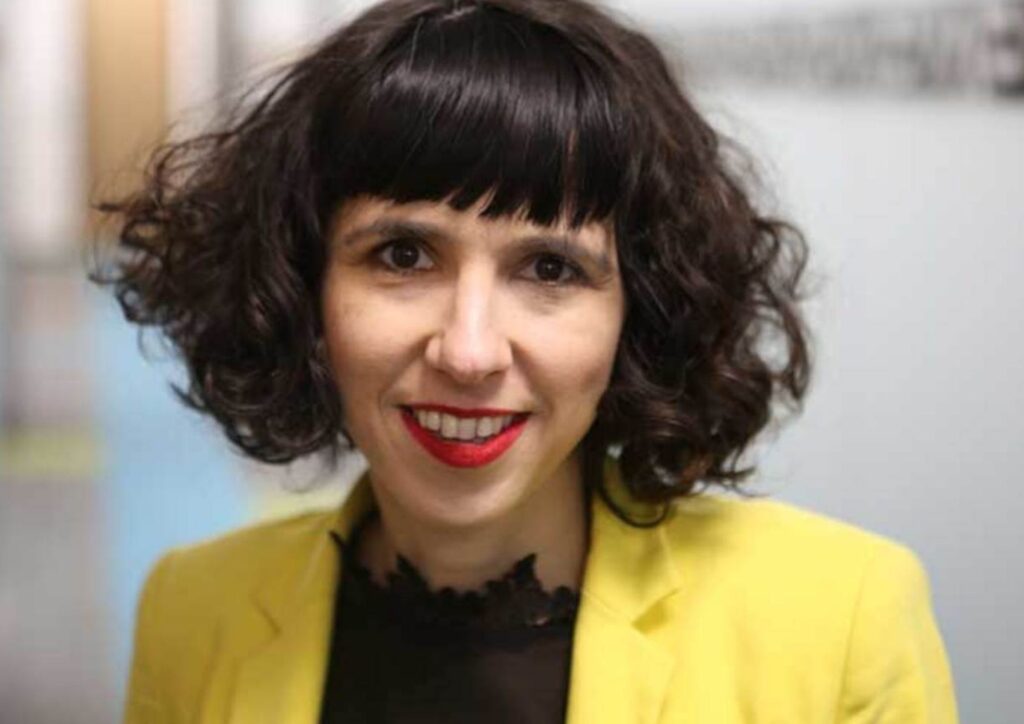 If you want to attend more than one talk, why not upgrade to our AAA Pass? This luxurious jewellery experience includes access to all our talks at The Jewellery Cut Live in association with Fuli Gemstones, a VIP goody bag, a glass of wine, free tea and coffee on both days of the show, and secures you an invite to our exclusive VIP opening night party at which we will be serving drinks and canapés. Upgrade here by selecting the AAA Pass ticket option