The jewellery of love – the enduring appeal of lockets

The original jewellery of love, lockets are continuing to capture the imagination with antique examples much sought after at auction 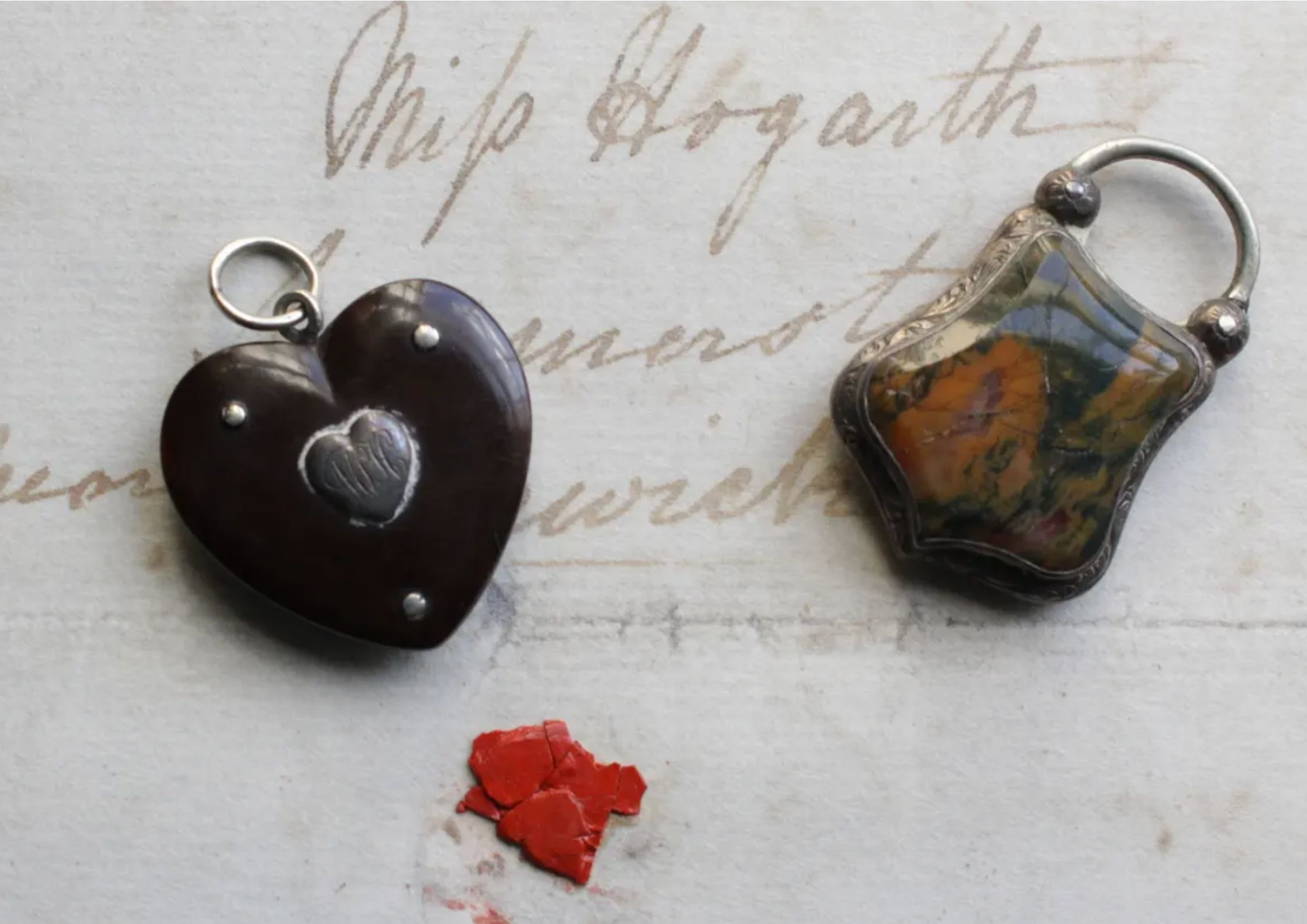 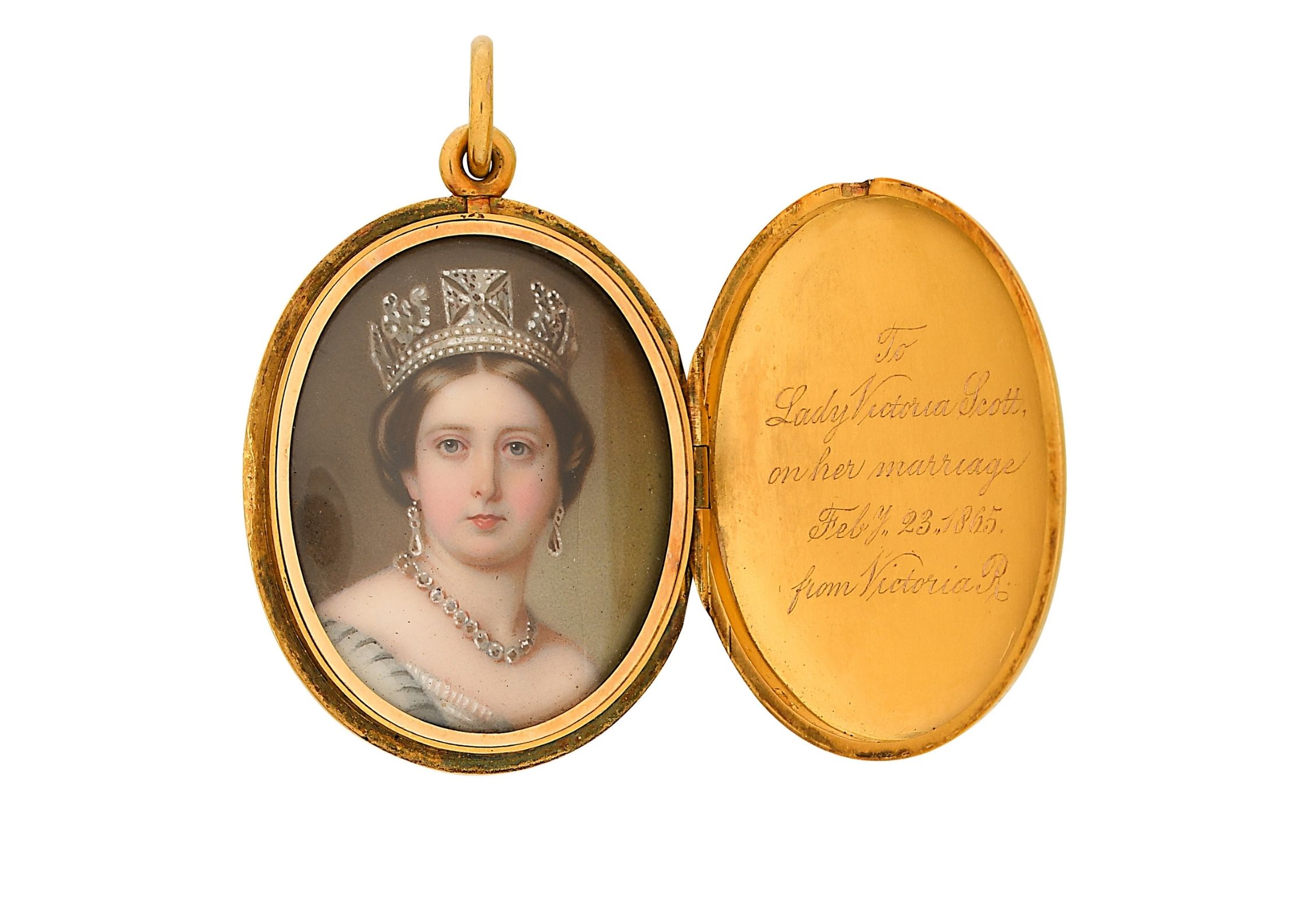 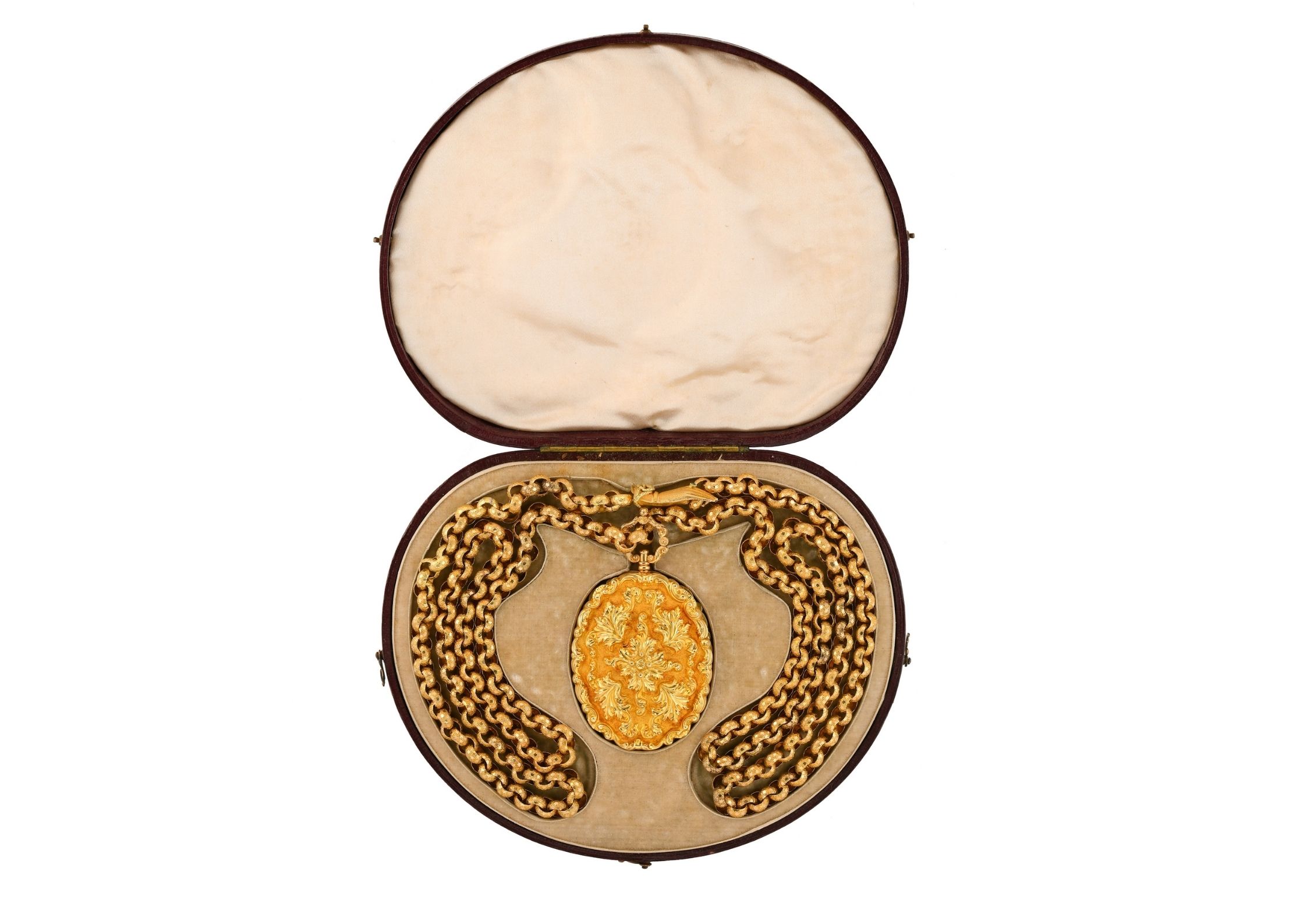 Who doesn’t love a good old-fashioned love story? Tales of love lost and found, intrigue, secret affairs and absent friends or lovers. Lockets are the embodiment of these romantic tales and are capturing the hearts of modern-day tastes as much as they did in their heyday throughout the Georgian and Victorian eras.

In June, two lockets owned by Charles Dickens and his sister-in-law Mary Hogarth – each filled with the other’s hair – went on view at the Charles Dickens Museum in Doughty Street, London. These lockets were private tokens of affection and illustrate the special friendship between the pair. Dickens was so distraught by Mary’s death, which occurred while he was writing Oliver Twist, that he created a character in the book in her memory – teenager Rose Maylie, who gets ill but, unlike Mary, recovers.

More than 180 years on, lockets continue to be the jewellery of romance. Towards the end of last year, Jennifer Aniston, Reba McEntire and Sandra Bullock were all spotted sporting a locket. Victoria Beckham released a locket as part of her current jewellery collection, and Astley Clarke released a design that was inspired by a vintage gold locket necklace inherited by founder Bec Astley Clarke from her grandmother.

But where did lockets come from and why are they suddenly in vogue? No one really knows when lockets were first invented, but it is thought that they evolved from the amulets and pendants of ancient times and the Middle Ages.

Both the Georgians and the Victorians were masters of hidden messages and jewellery was created to express a deep message, mourning the loss of a loved one or remembering a lover who was away at sea. This meant that mourning or memorial jewellery, with secret compartments for locks of hair or portrait miniatures became a fundamental part of tastes of the time. These could appear in rings, bangles, brooches or bracelet padlocks, but in the main, lockets were the order of the day.

A famous example was Queen Victoria. The royal had two lockets of her own, gifts from Prince Albert that contained locks of hair from each of their children. At Cheffins in November last year, a locket which was gifted by Queen Victoria to one of her godchildren exceeded its estimate, selling for £19,000. 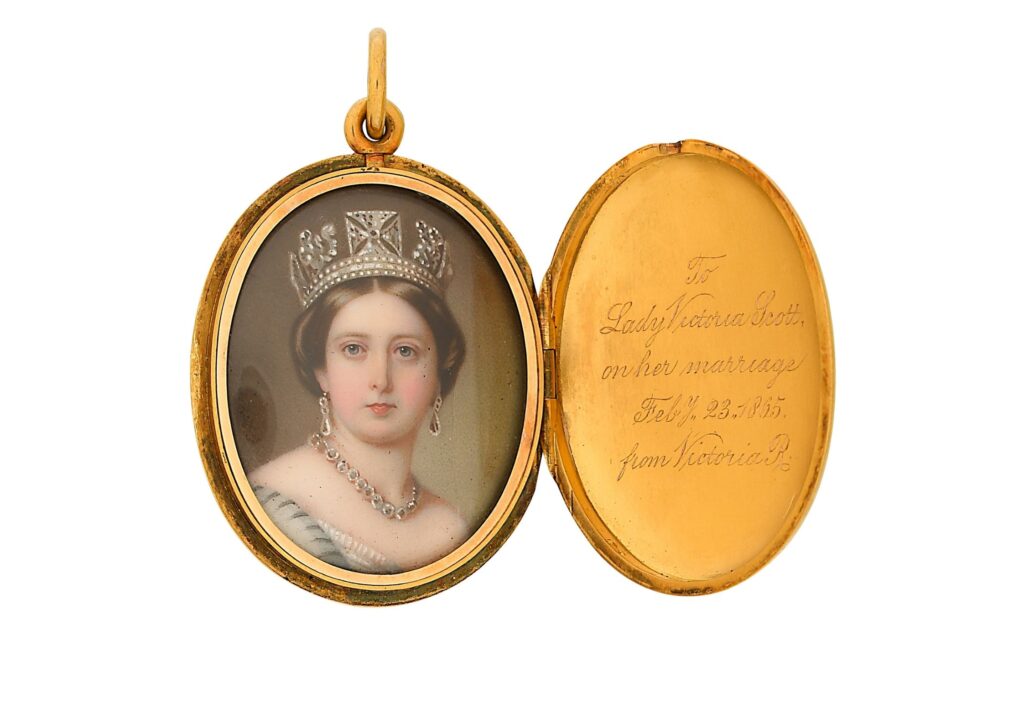 This locket, which was gifted by Queen Victoria to one of her godchildren, sold £19,000 at Cheffins

Some decades later, during the two world wars, lockets gained popularity as gifts from soldiers to wives and girlfriends before they headed off to join the war effort. However, the end of World War II put an abrupt stop to the popularity of the locket, as people sought to look ahead rather than dwelling on the past.

However, the locket is now firmly back. In these times of flash-in-the-pan social media and the relentless bombardment of images and information, there is something particularly charming about the old-fashioned format of a locket; of keeping an image of a loved one close at all times, and on a beautiful piece of jewellery rather than a phone screen.

There is a wealth of different styles to choose from, with contemporary designers including Cult of Youth, Loquet, Tiffany & Co and Theo Fennell all offering their own unique take on it. For jewellery collectors who prefer their lockets with a bit of history, there is also the auction market and there are many treasures to be discovered. 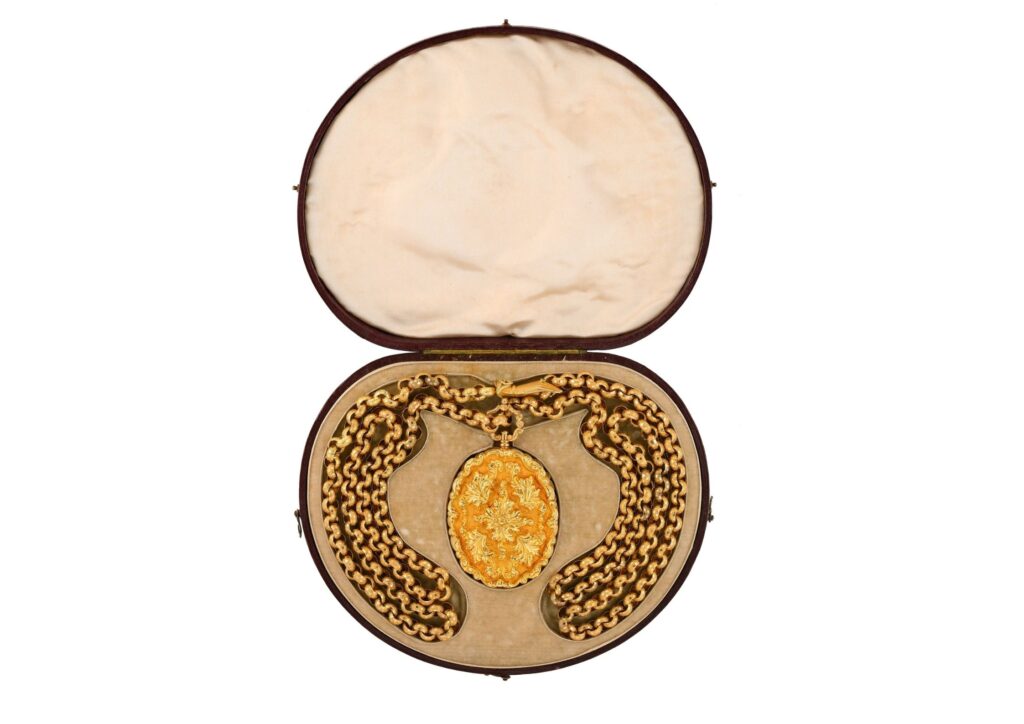 At the next Cheffins Jewellery, Silver and Watches Sale on August 26th, 2021, there is a handful of beautiful modern and antique examples available. One likely to appeal to modern tastes is a Victorian pearl and enamel hinged mourning locket on a velvet ribbon, which has a pre-sale estimate of between £500 and £700. And for the antique purists, there will be a number of Georgian examples to bid for.

Fay Roach is a jewellery and watches specialist at auction house Cheffins. The next Cheffins Jewellery, Silver and Watches Sale will take place on 26th August, 2021, in Cambridge