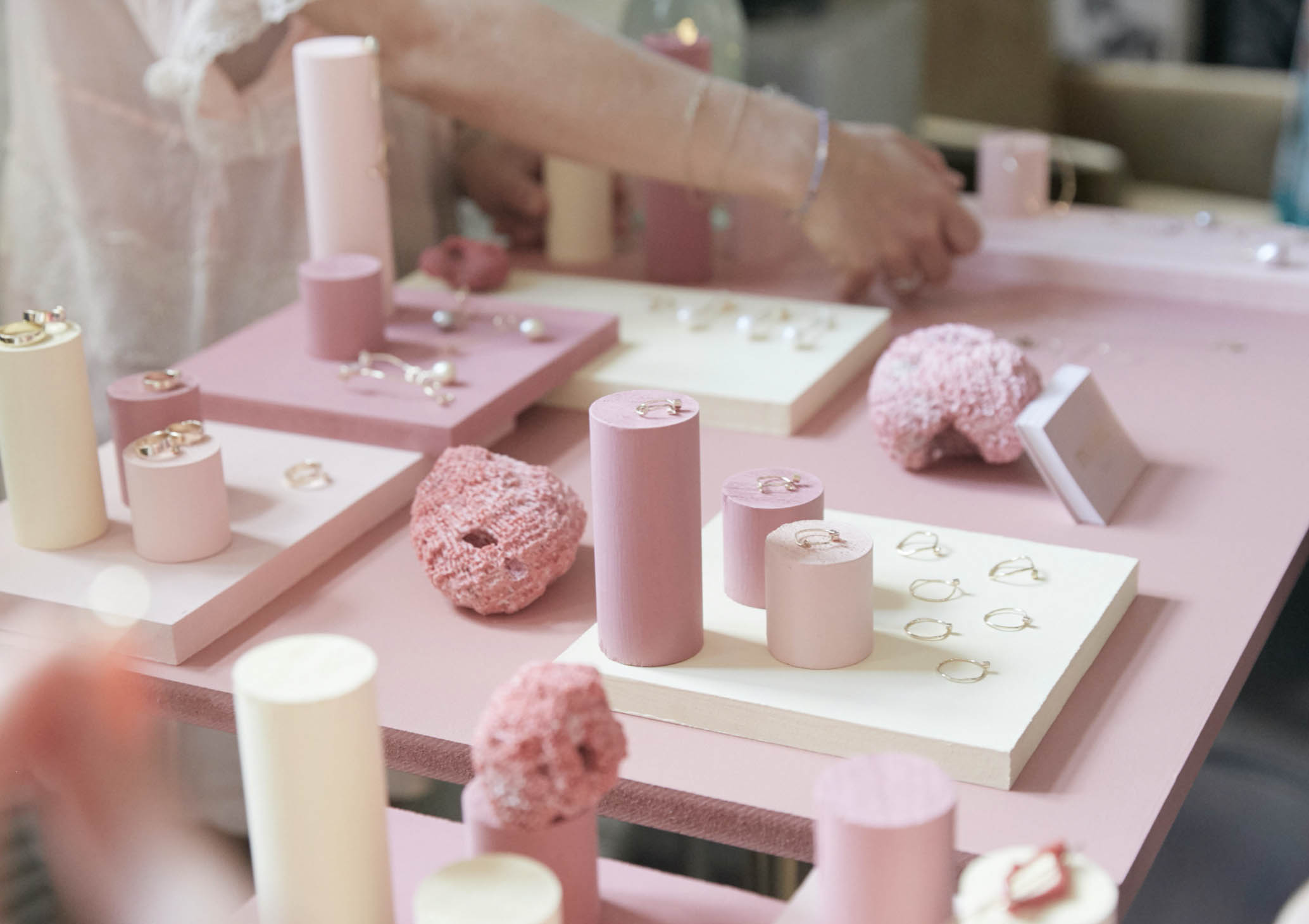 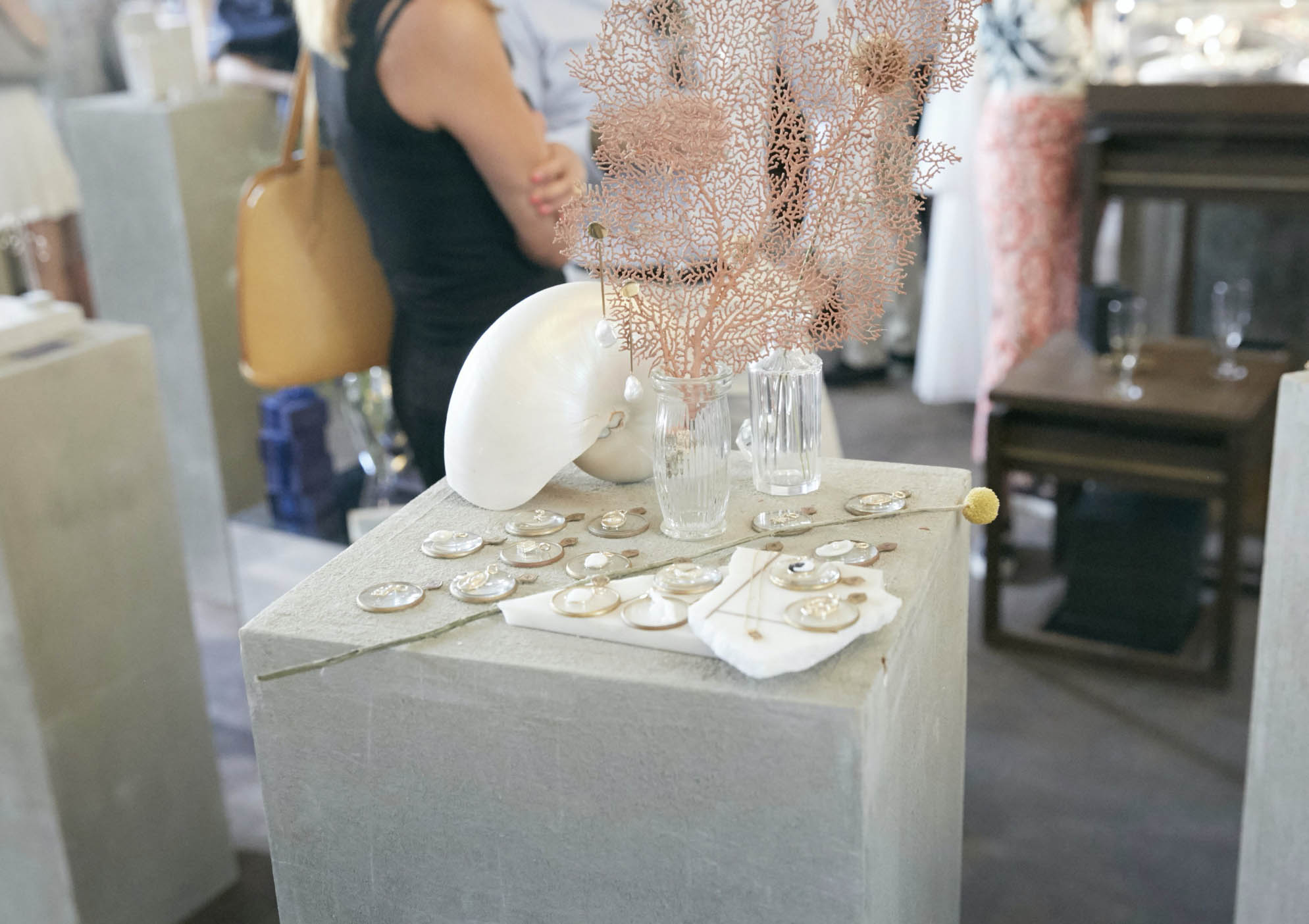 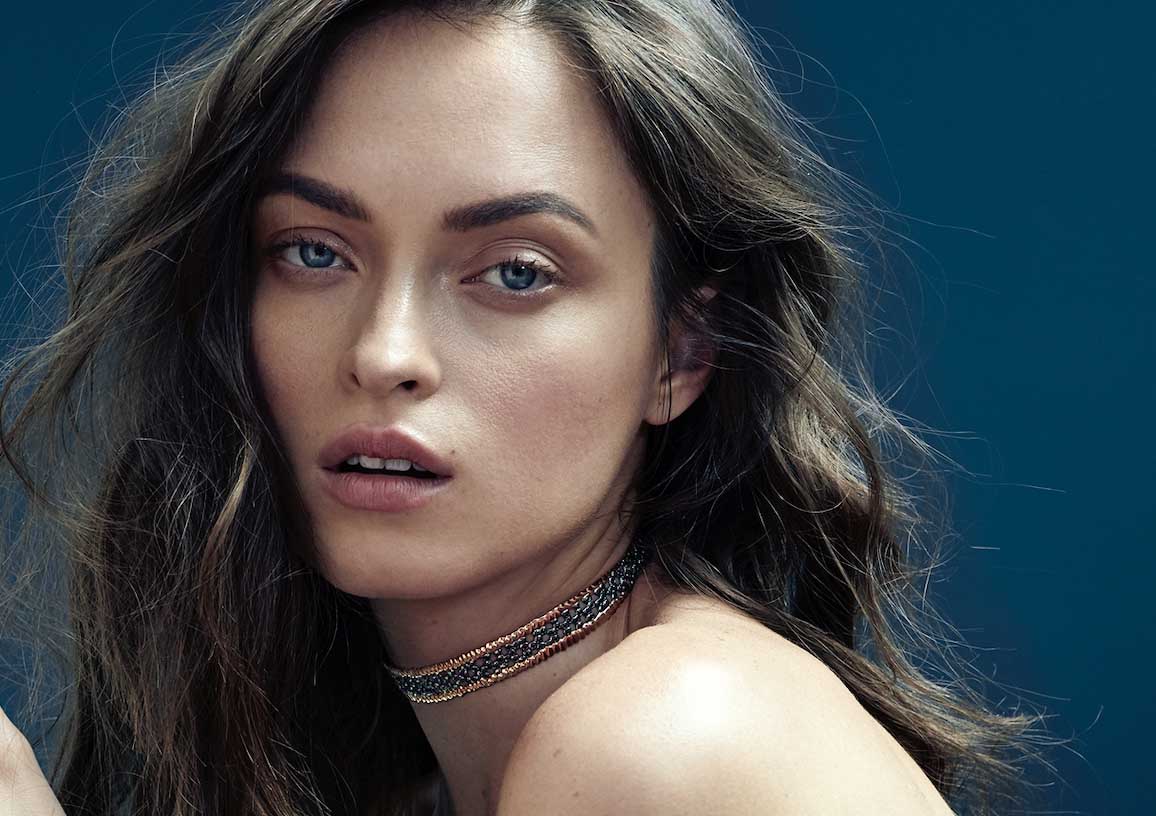 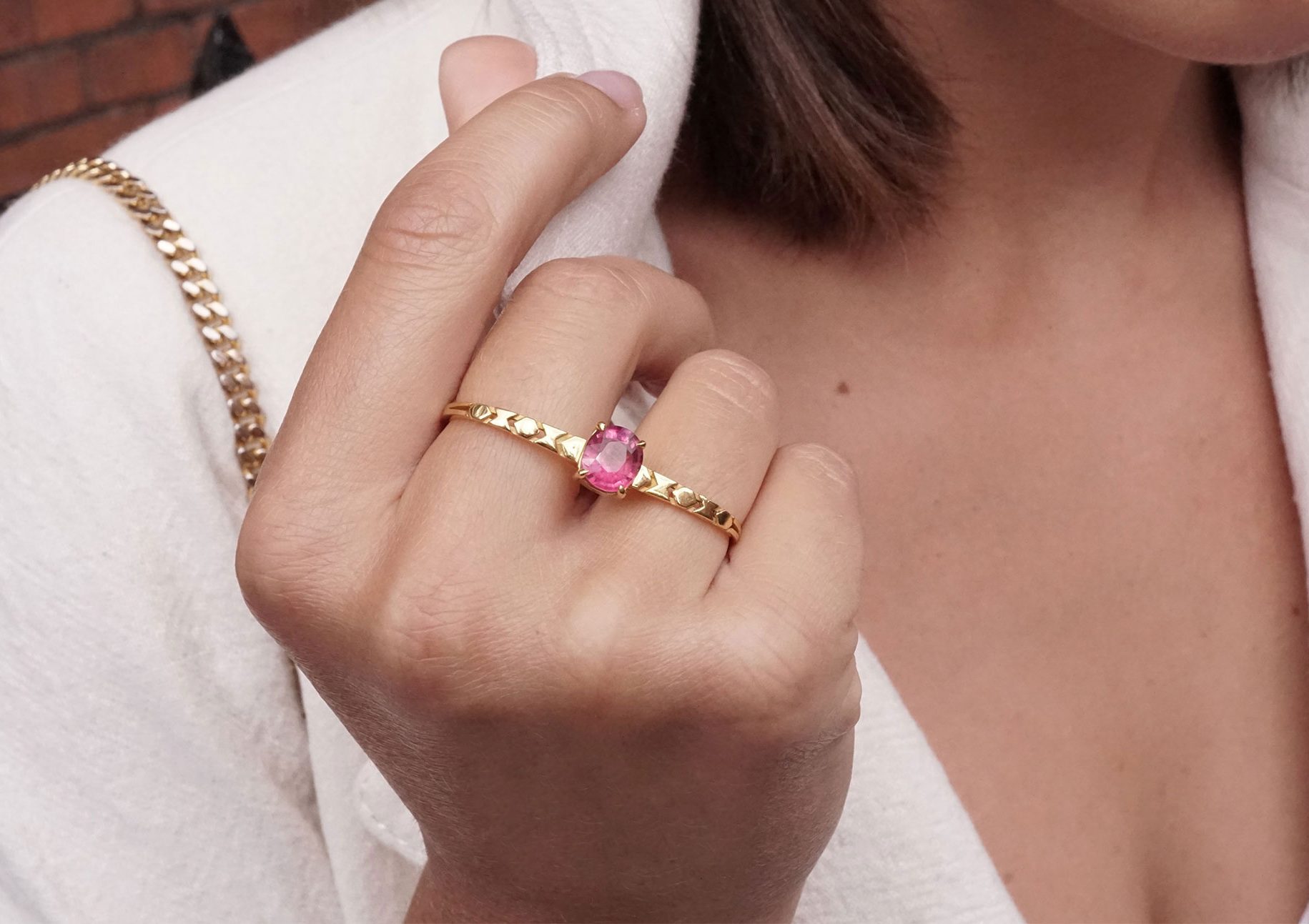 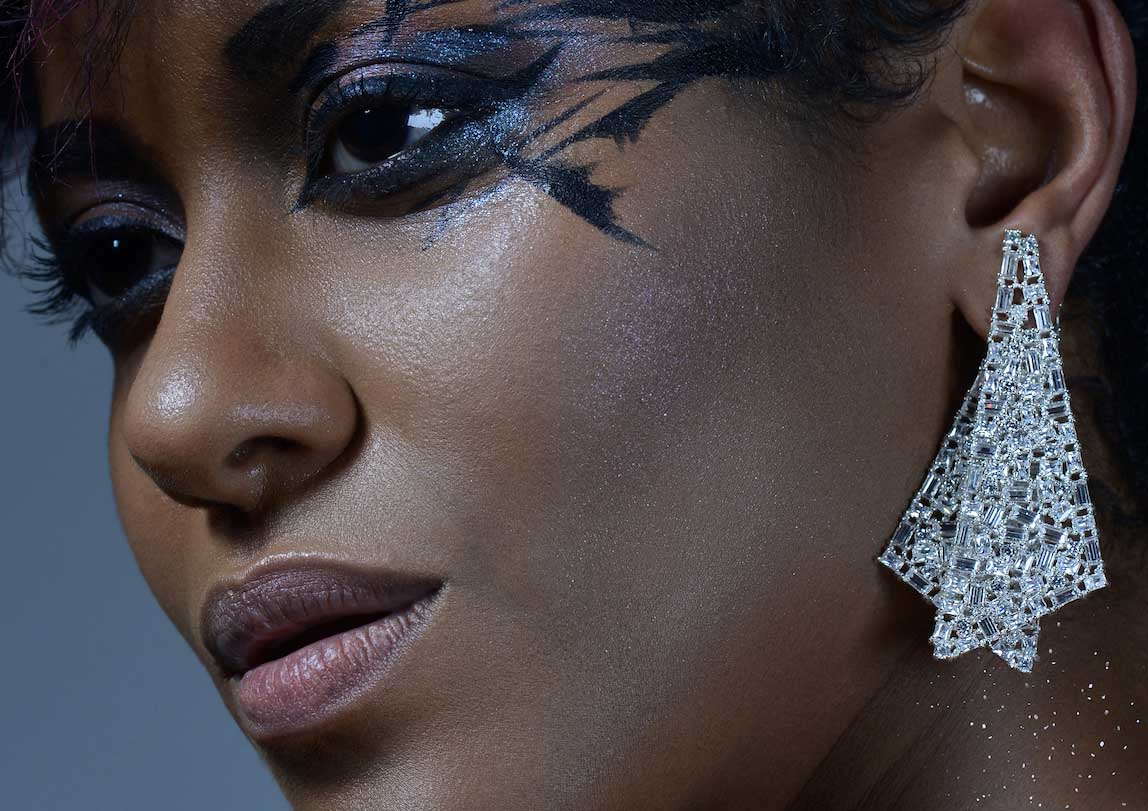 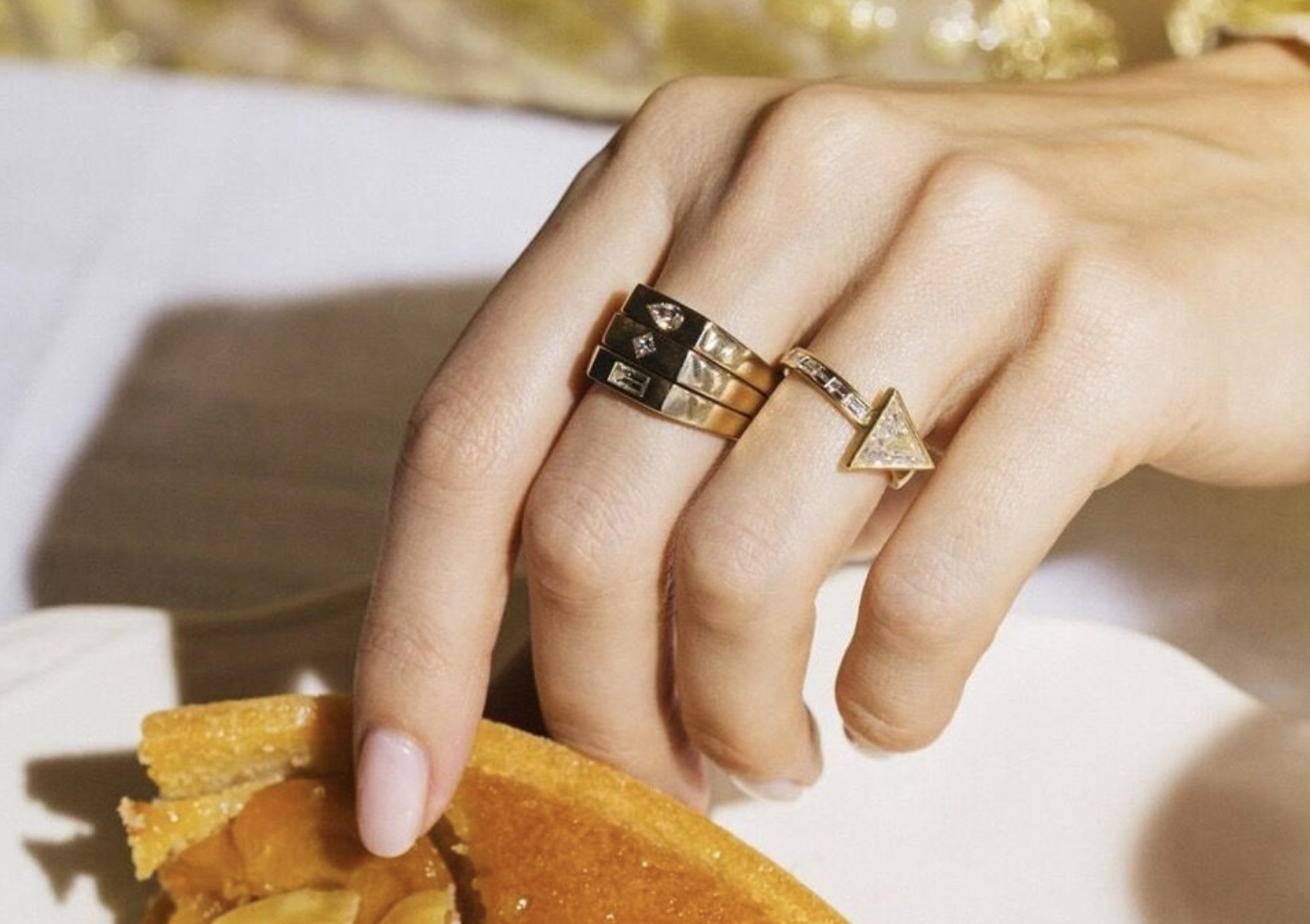 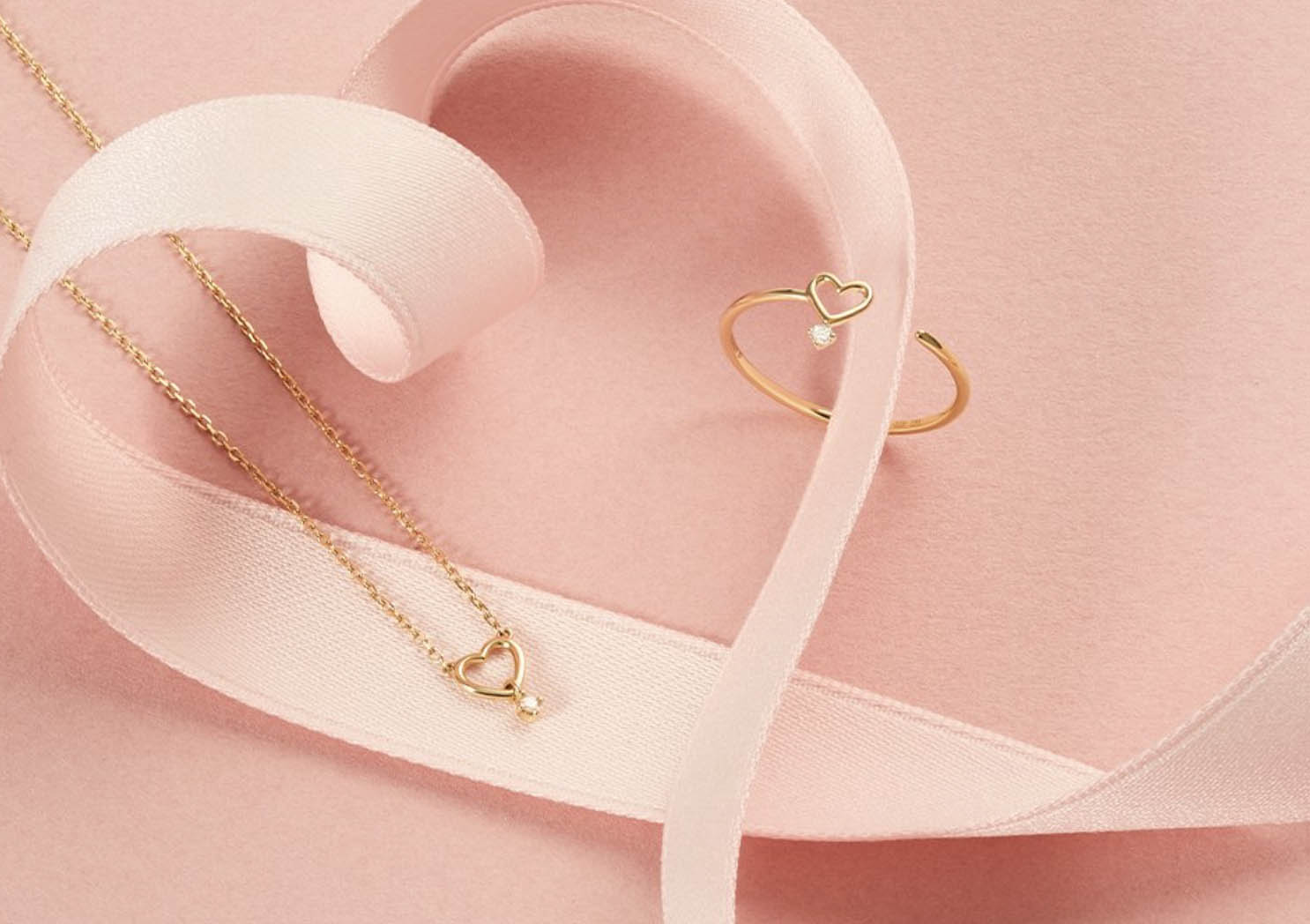 The Jewellery Cut will take a delegation of British jewellery brands to Copenhagen Fashion Week later this month.

The Jewellery Cut has selected five UK-based jewellers to join the trip: Julien Riad Sahyoun, Metier by Tomfoolery, Mocielli, myriamSOS and Ruifier. In Copenhagen, the brands will take part in The Jewellery Room, a boutique jewellery trade show founded in 2013 by Danish sisters Charlotte and Pernille Møbjerg.

The one-day Copenhagen jewellery trade show, which is officially affiliated with Copenhagen Fashion Week, is open to press, retail buyers and VIPs. It will take place on January 31st, 2020, at auction house Bruun Rasmussen in the centre of the city.

As well as an exhibition of jewellers – which includes Scandinavian jewellery brands Vibe Harsløf, Georg Jensen, Julie Nielsdotter, Pandora, Ole Lyngaard and Sif Jakobs, among others – The Jewellery Room will host a high-profile Copenhagen Fashion Week talk on sustainability and act as the Week’s closing brunch, which will be attended by 80 journalists and editors.

The Jewellery Room co-founder Charlotte Møbjerg Ansel-Henry said: “We’re excited to be working with The Jewellery Cut on bringing UK-based talent to the Scandinavian market and we’re proud to have five new UK brands, curated by The Jewellery Cut, with us for the first time this season. We’ve always believed that strong minds think alike.

“We’ve been following The Jewelllery Cut and the great work they’re doing in the UK and believe that it would make sense to include one another in our mutual efforts. We’re convinced that the Scandinavian as well as the UK brands can surely benefit from one another and we’re happy to offer the brands an opportunity to approach a new market in a way we know works, as it has already been tested for several seasons.”

This is the first time that a showcase of British jewellery talent will join the Scandinavian brands at The Jewellery Room.

The Jewellery Cut co-founder Rachael Taylor said: “I’m really pleased that we could collaborate with The Jewellery Room, as Pernille and Charlotte’s values and desire to elevate jewellery during global Fashion Weeks is very much in line with our own ethos at The Jewellery Cut, as we have now been running our own successful jewellery show during London Fashion Week for three seasons, with the next edition set to run in February.

“Copenhagen Fashion Week is incredibly exciting right now with the rise of influential homegrown fashion brands such as Saks Potts, Stine Goya, Ganni and By Malene Birger, as well as its cutting-edge focus on sustainability. As such, it has become a real draw for international buyers and fashion editors; even more so since last year’s announcement that Stockholm Fashion Week will no longer be running. It is a fantastic opportunity for us to be able to take a handpicked cohort of British jewellery brands and put them at the centre of this, introducing them to a new audience and hopefully spreading the word that the British jewellery community has exciting, fresh designs to offer the rest of the world.”

The Jewellery Room in Copenhagen (January 31st, 2020) is open to press, retail buyers and select VIPs only. More details on how to register for the show can be found here.

MaryLou at The Jewelllery Room in Copenhagen

Copenhagen Fashion Week is incredibly exciting right now with the rise of influential homegrown fashion brands such as Saks Potts, Stine Goya, Ganni and By Malene Birger, as well as its cutting-edge focus on sustainability