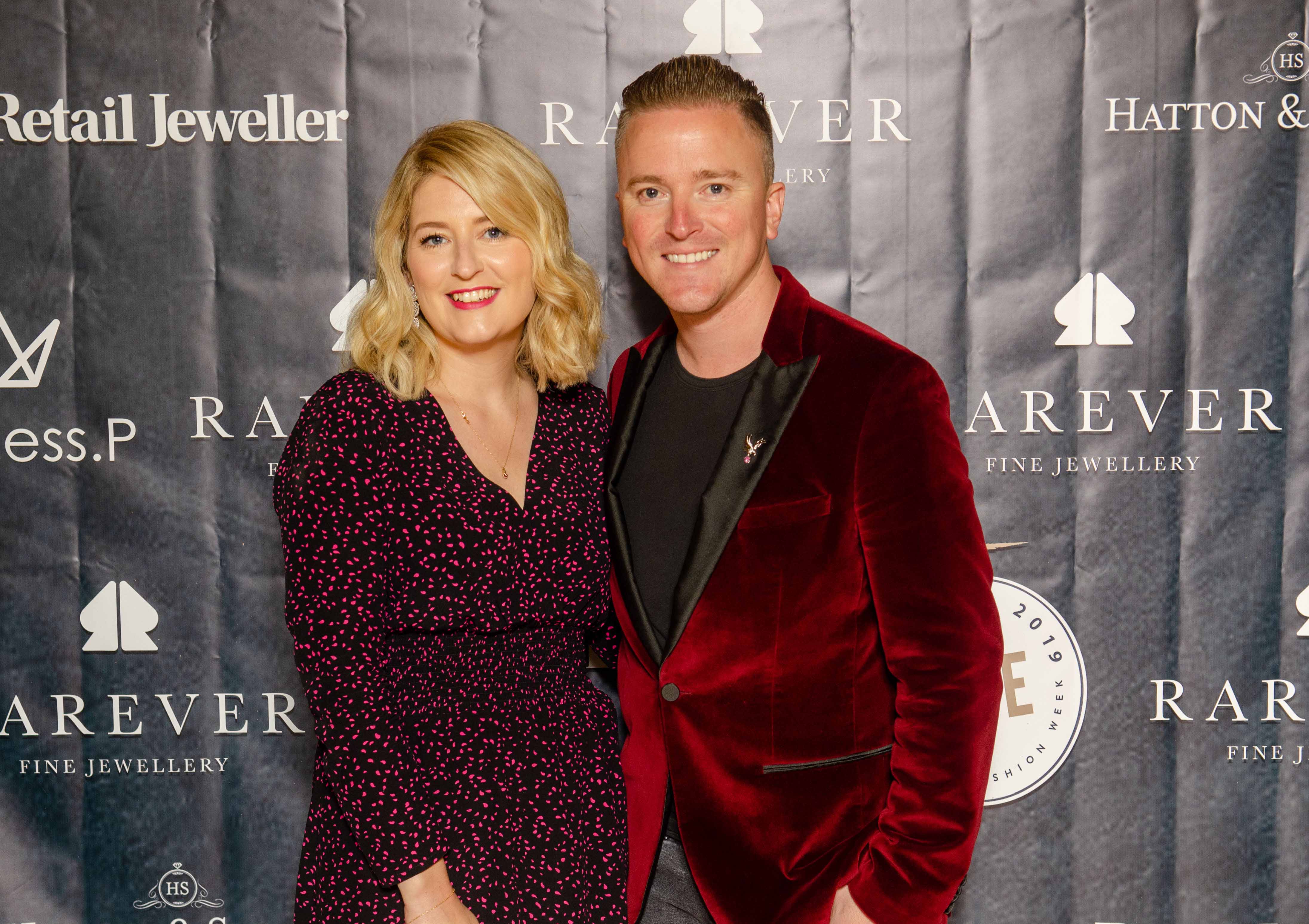 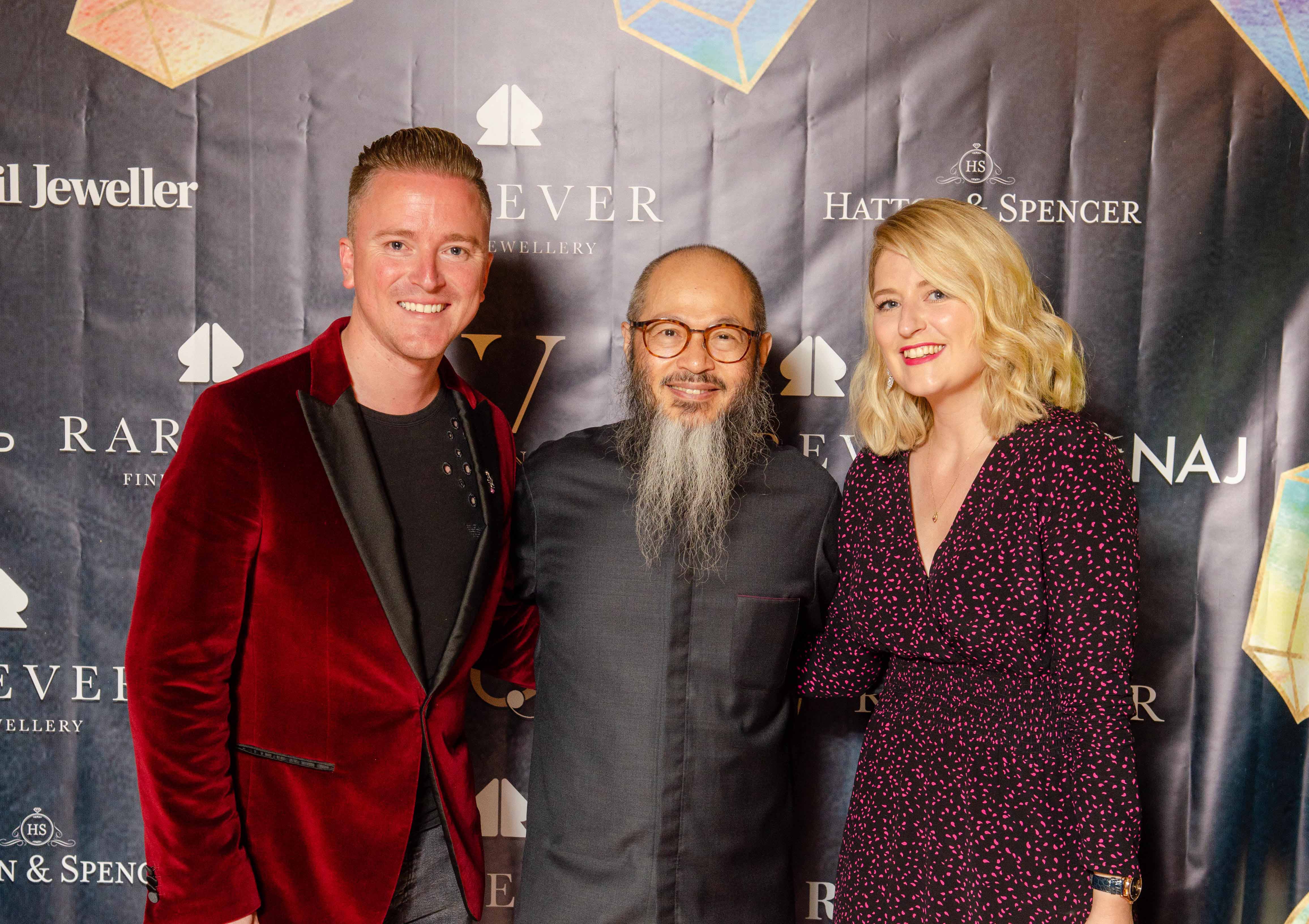 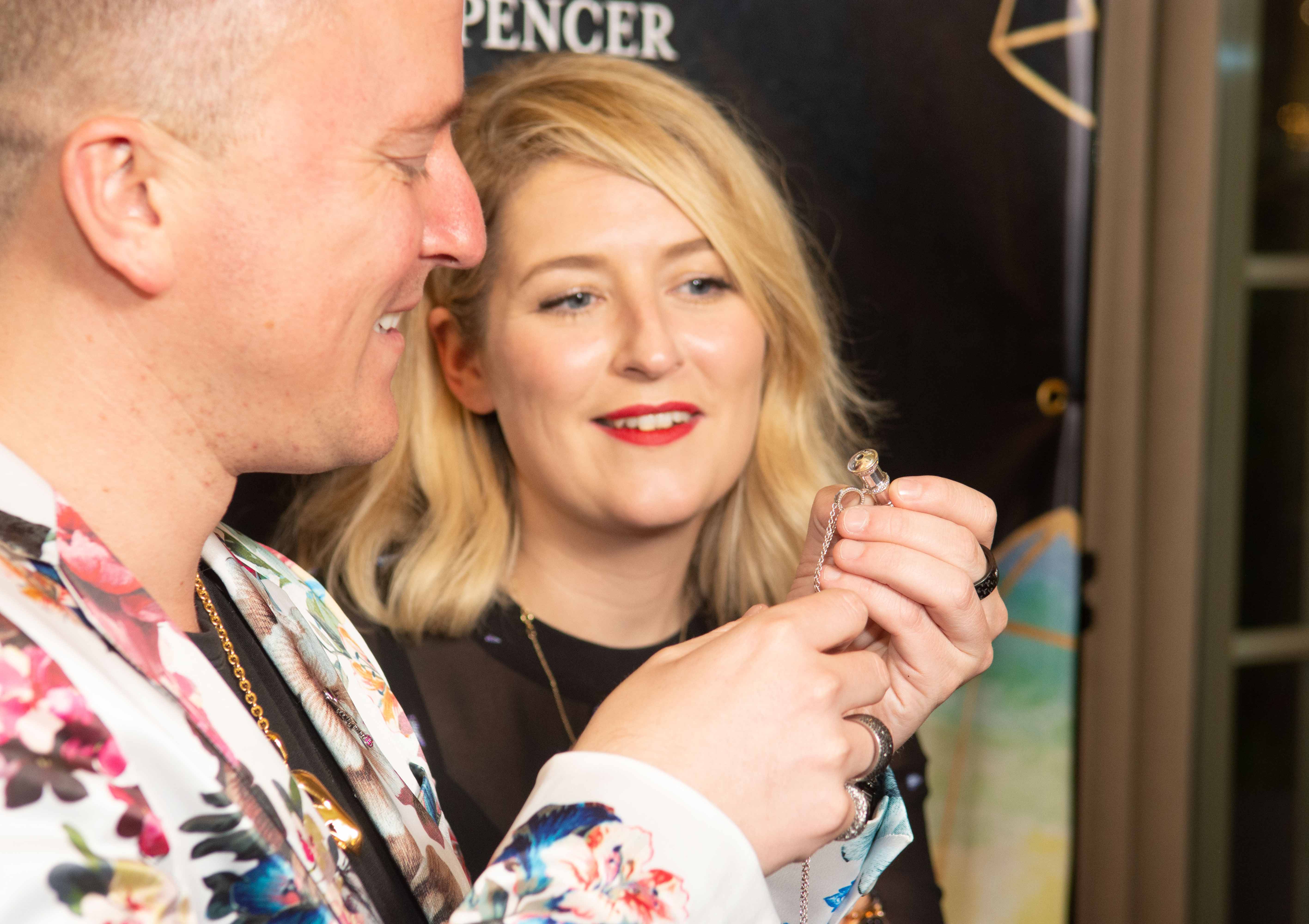 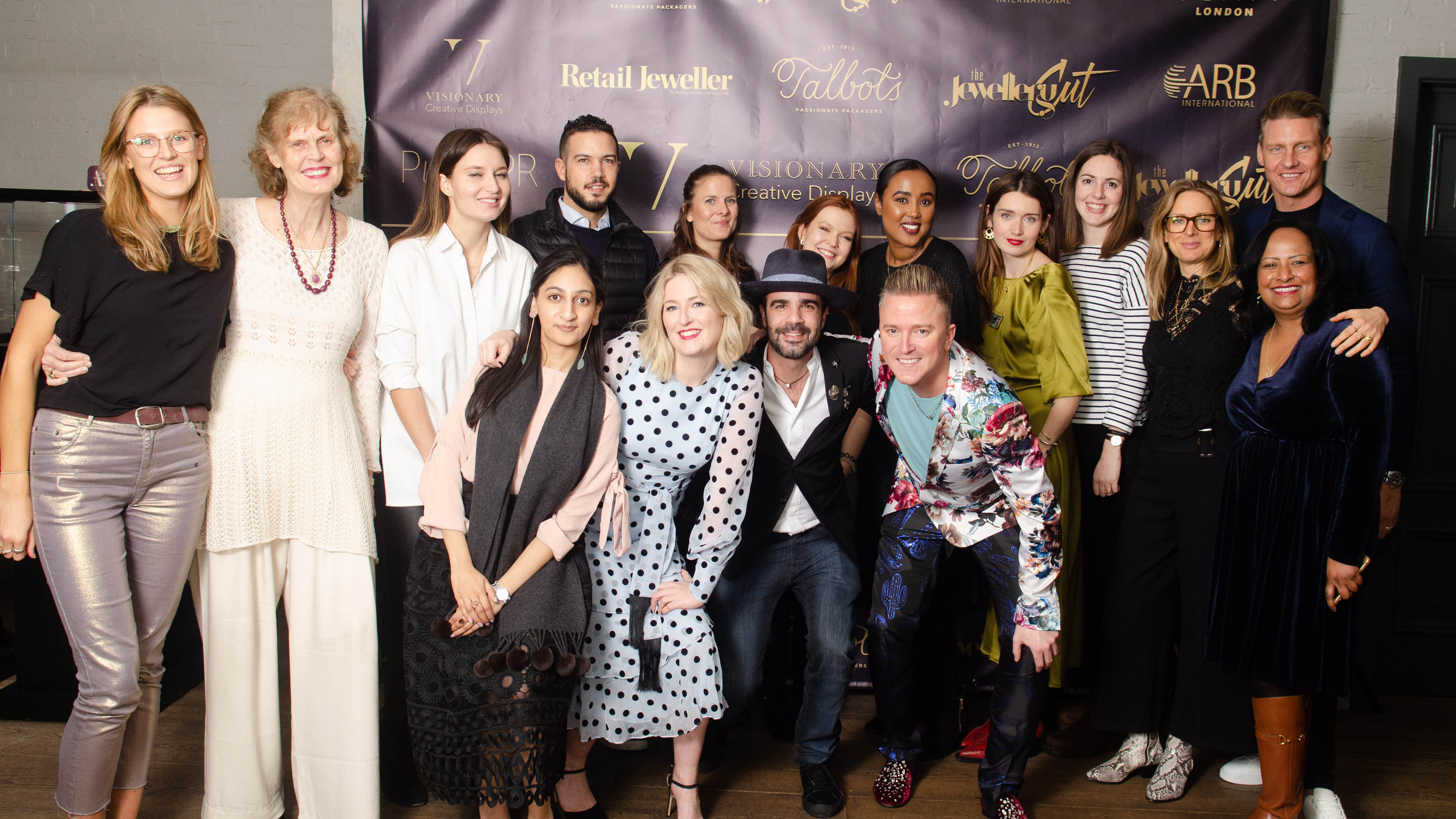 The Jewellery Cut founders Rachael Taylor and Andrew Martyniuk have been shortlisted for Team of the Year at the National Association of Jewellers’ Awards.

The NAJ Awards 2019, which will take place in early December, celebrate the best of the British jewellery industry.

Team of the Year, which is sponsored by jewellery insurance broker TH March, seeks out teams working in the jewellery industry that “consistently demonstrate a high level of professionalism, integrity and honesty as part of the UK jewellery community”.

Competing for this award will be The Jewellery Cut, Charlotte Cornelius, Clogau, Purely Diamonds and PA Jewellery.

“We are thrilled to be shortlisted for this award,” says The Jewellery Cut co-founder Andrew Martyniuk. “The NAJ Awards is a real insiders’ affair, so it is especially exciting to be recognised by our peers. We are up against some brilliant companies for Team of the Year, which is incredibly humbling. We’d also like to extend our thanks and congratulations out to our fantastic team of freelancers, who have helped us move the vision forward.”

This is the second award this year that The Jewellery Cut has been singled out for, after being nominated for Best Retail Customer Event of the Year at The UK Jewellery Awards in July.

“We’ve only been in business for little over a year, and Andrew and I work incredibly hard to run The Jewellery Cut alongside our main jobs in the industry,” says co-founder Rachael Taylor. “In a short time, we feel as though we have made some serious waves and what we are doing is benefitting the industry as a whole. From sparking new discussions with live talks and creating a global snapshot of the jewellery landscape through The Daily Cut, to providing a platform for independent designers to gain more exposure and bringing some much-needed excitement and hype about jewellery during London Fashion Week with The Jewellery Cut Live.”

Many of the jewellery designers who have taken part in The Jewellery Cut Live were also shortlisted for the NAJ Awards, including Charlotte Cornelius, Julien Riad Sahyoun, Clogau, Akansha Sethi and MyriamSOS.

For a full list of winners and details on how to buy tickets for the NAJ Awards on December 5th, 2019, click here