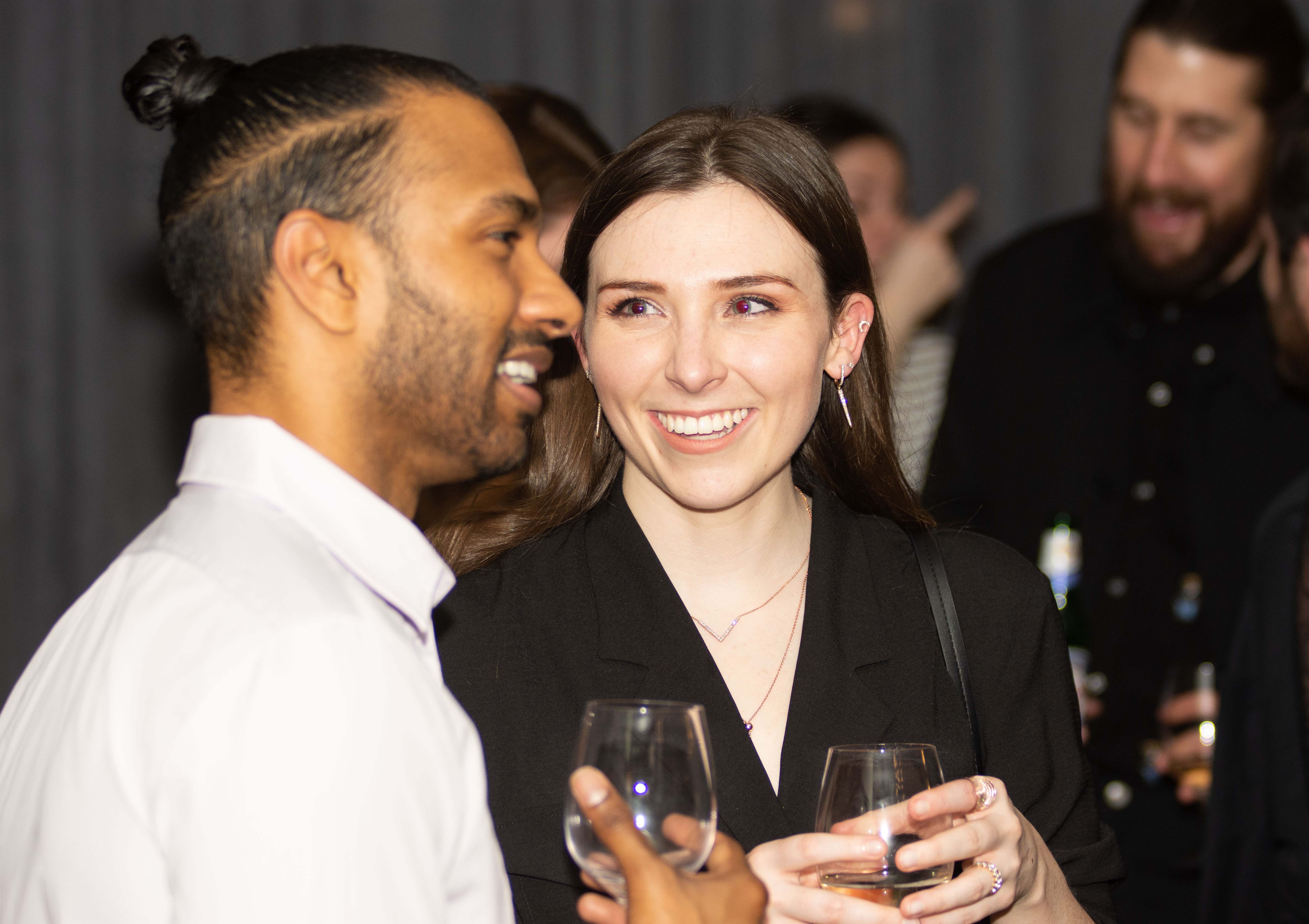 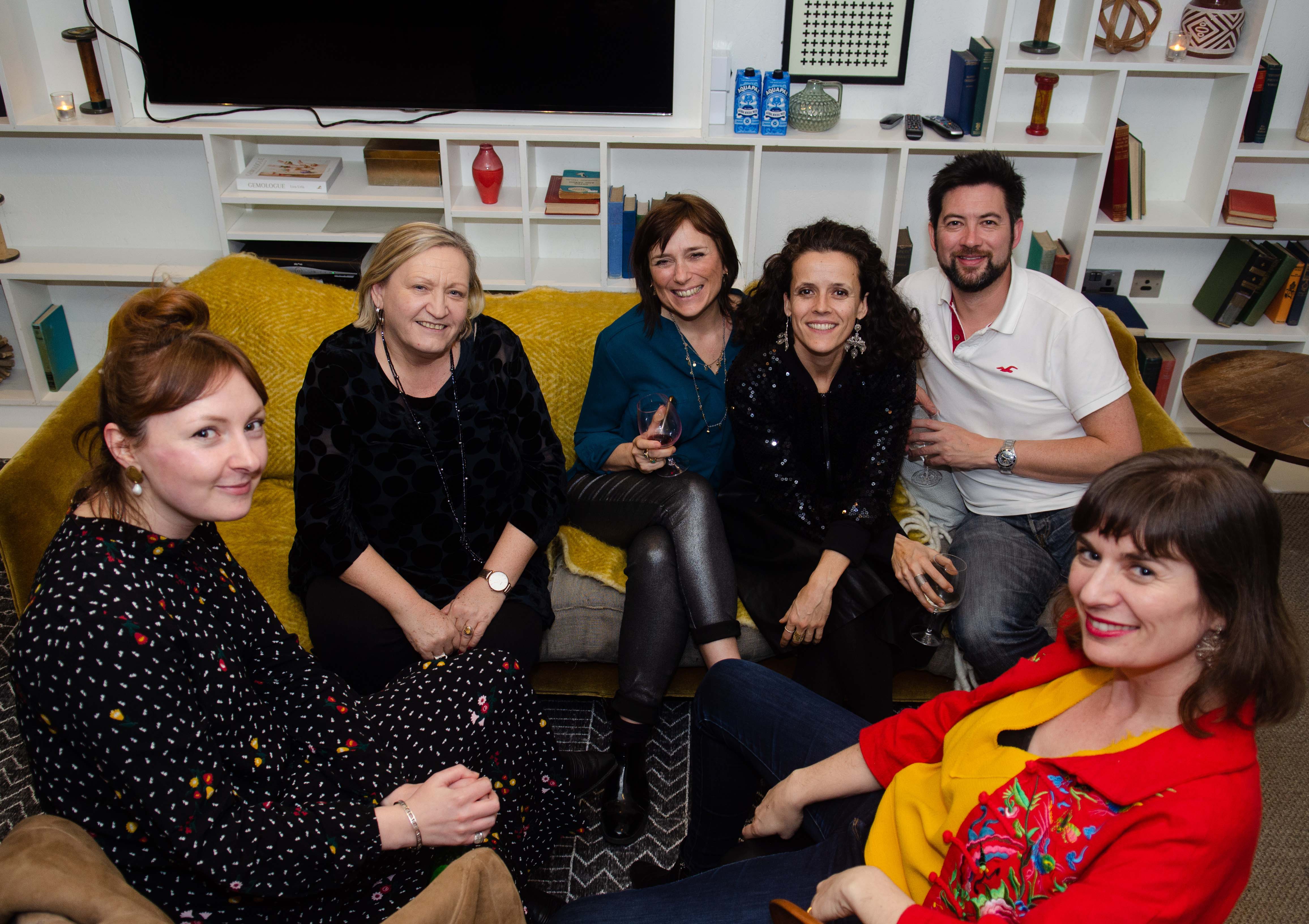 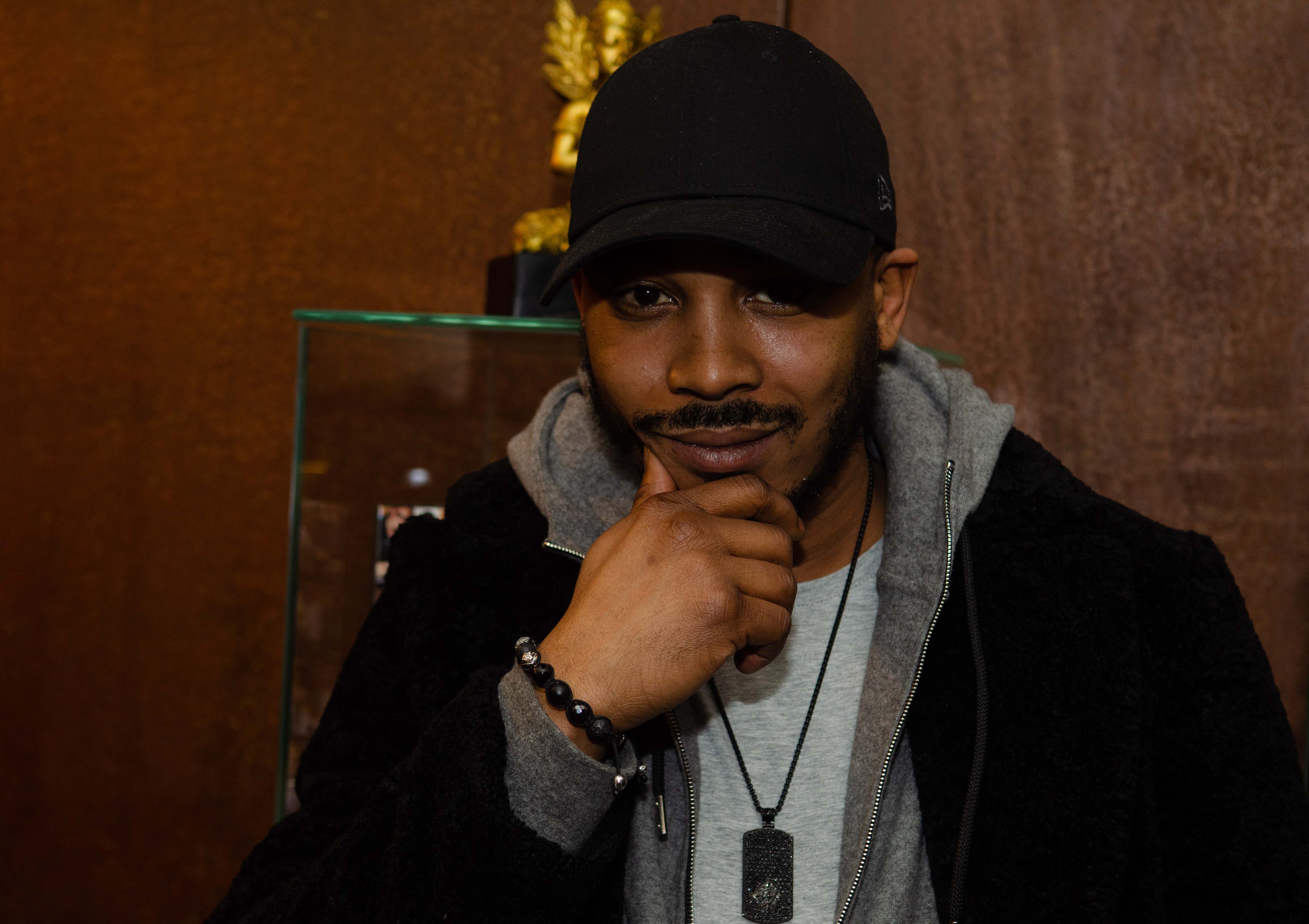 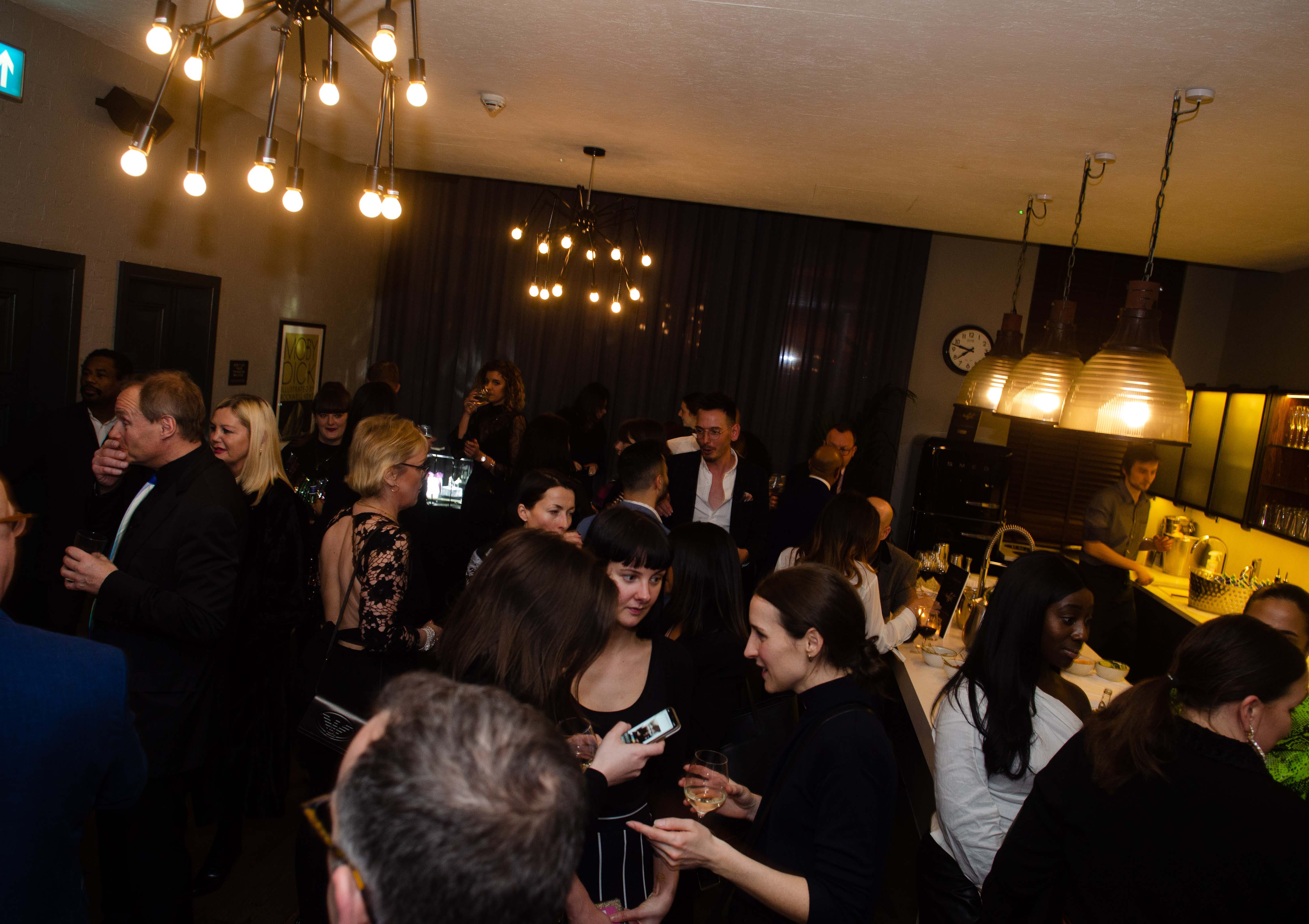 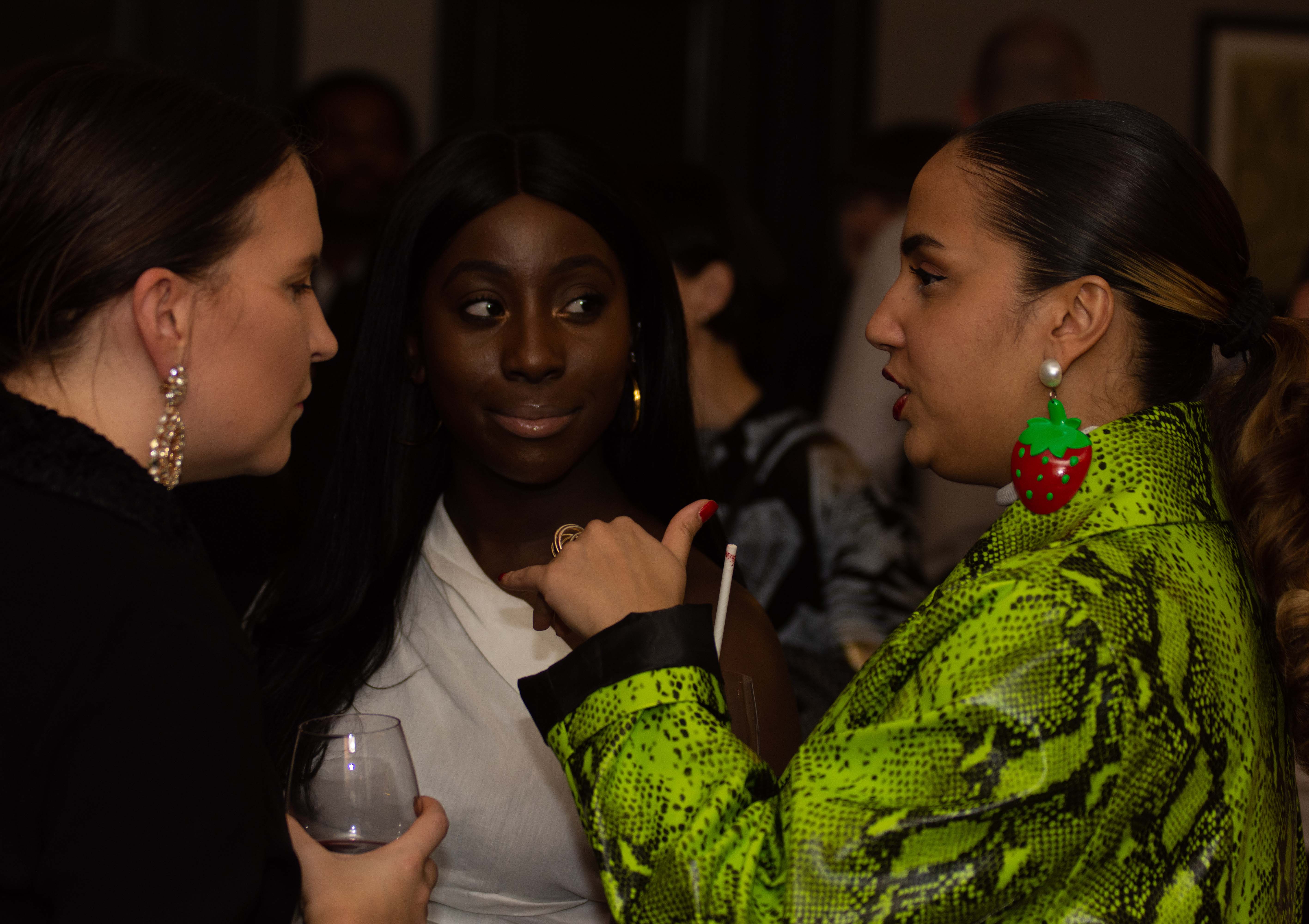 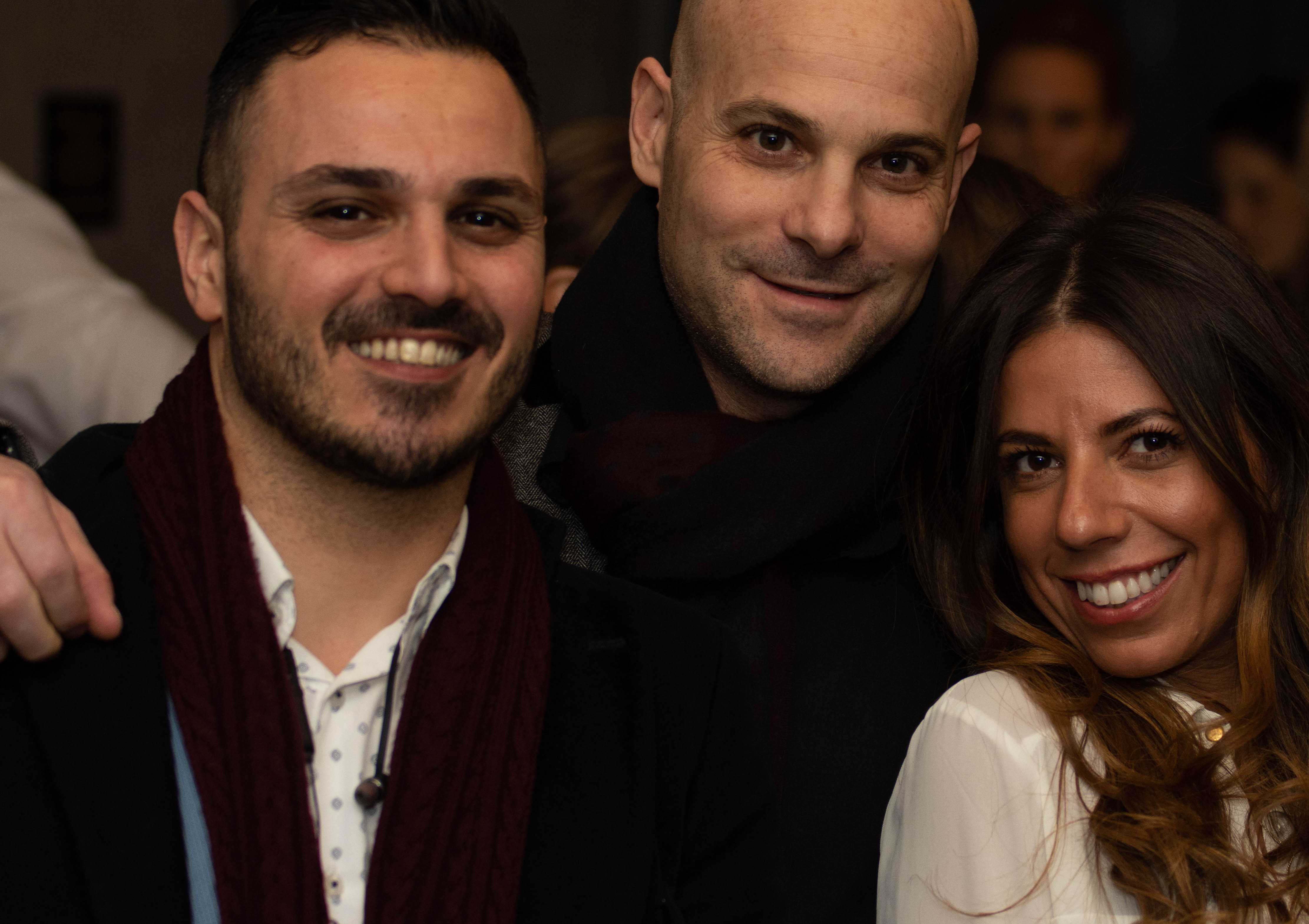 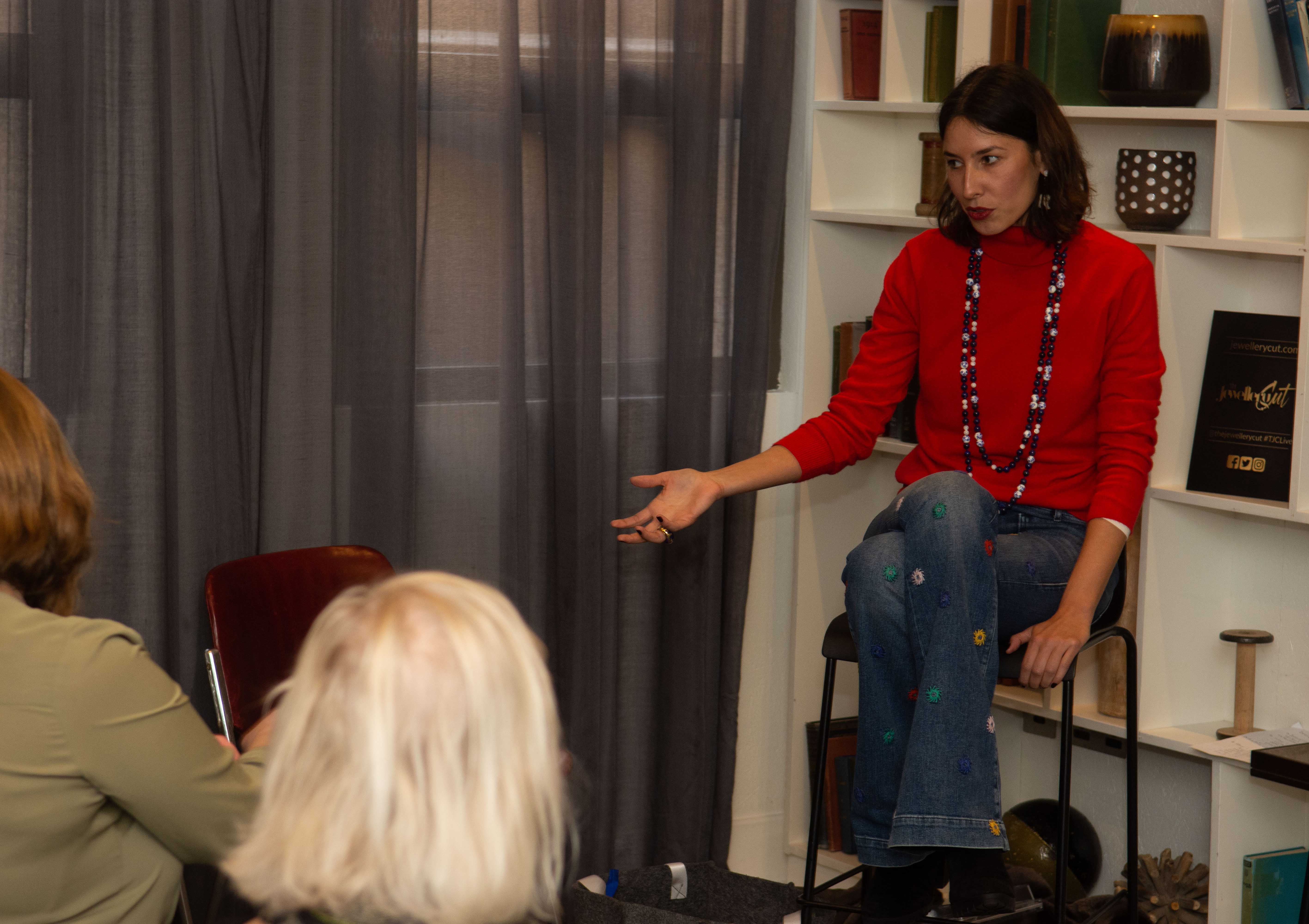 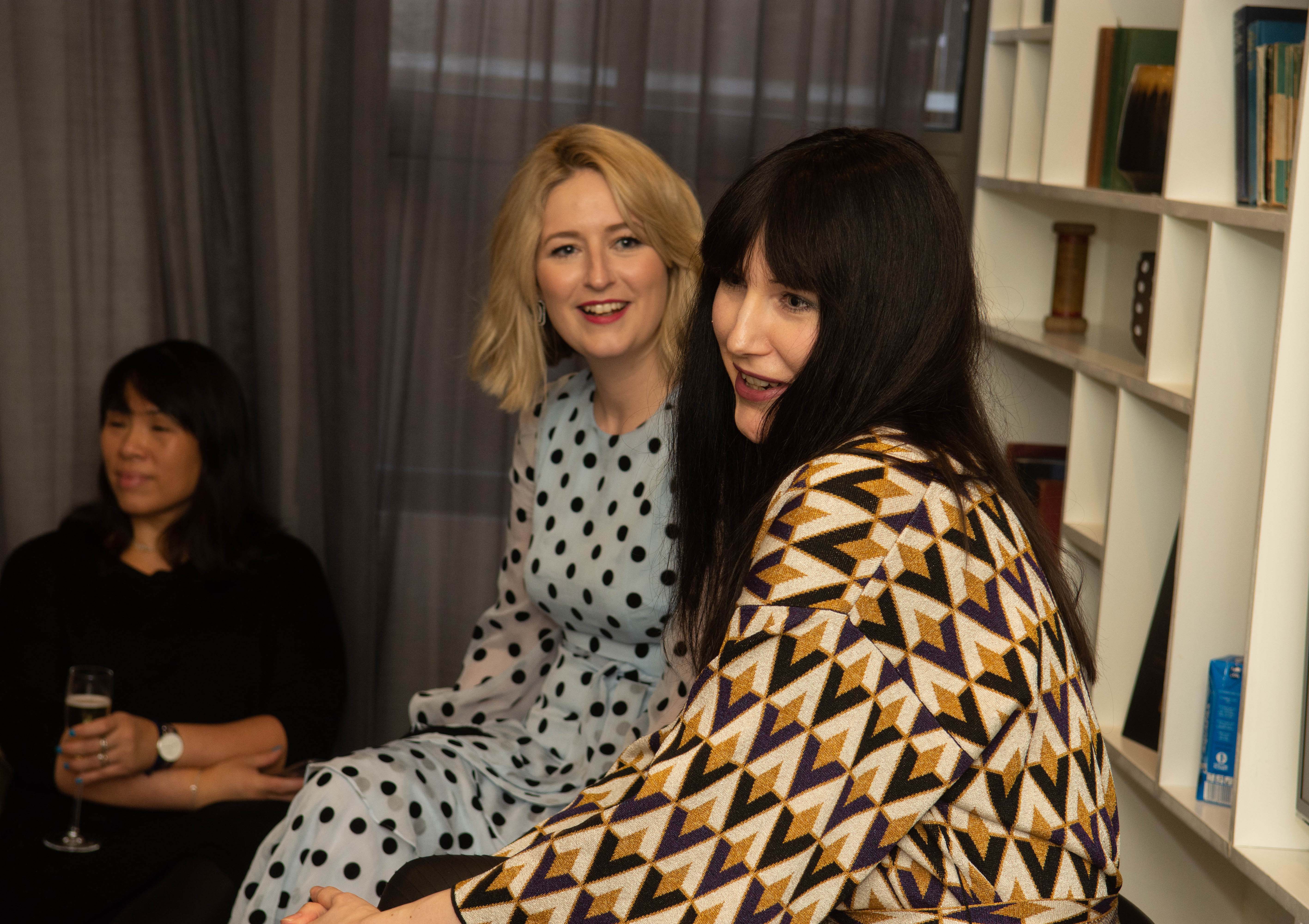 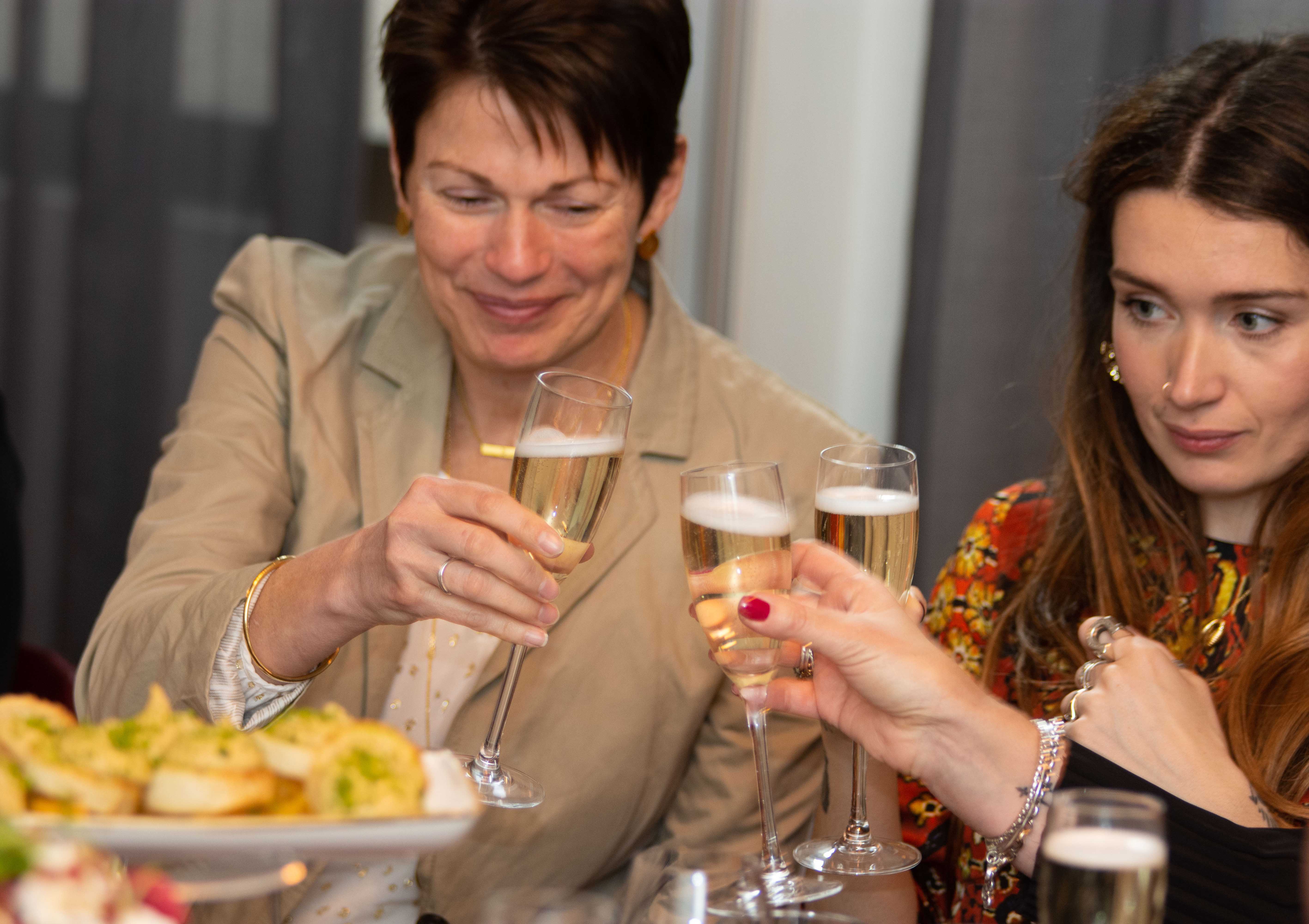 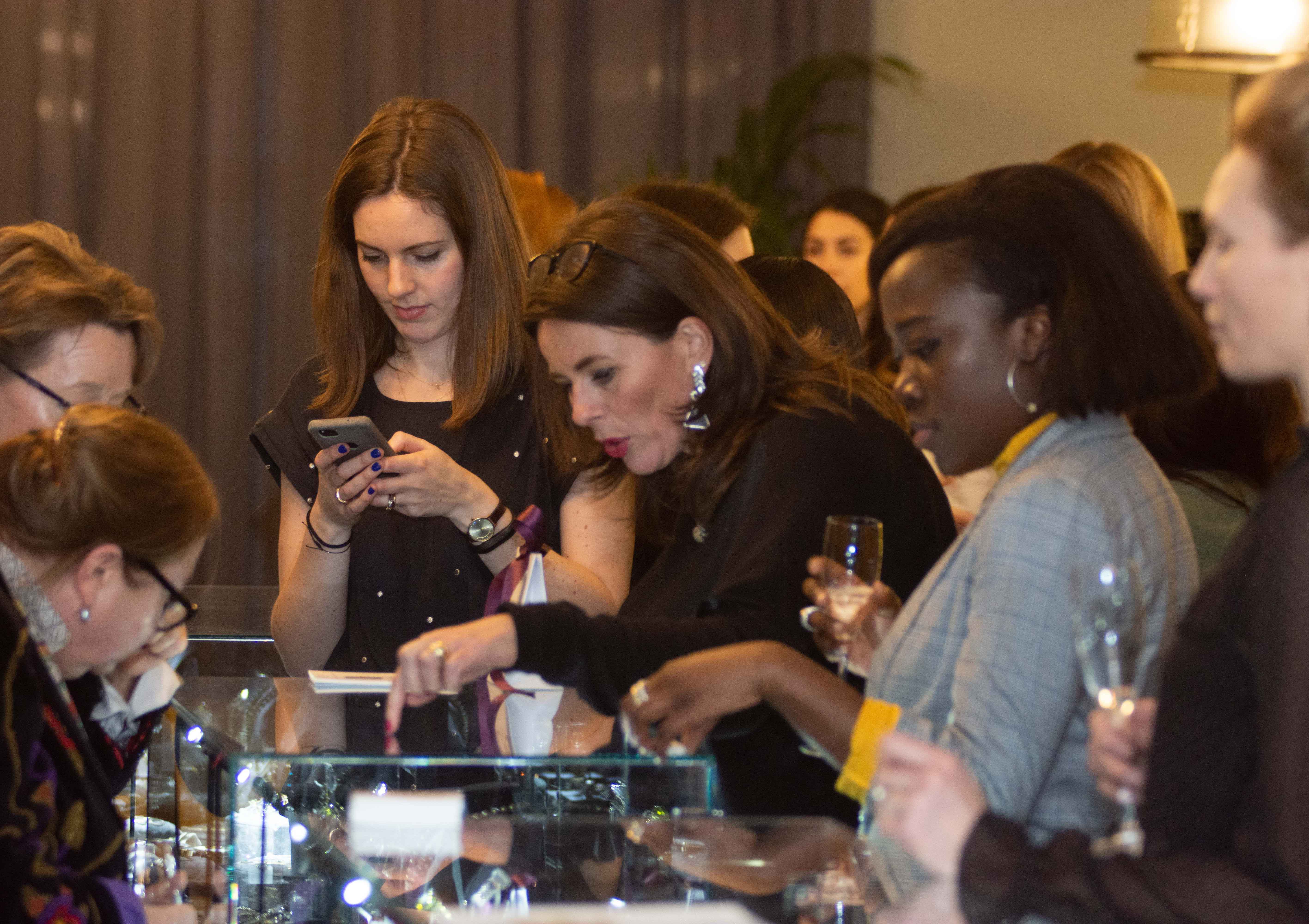 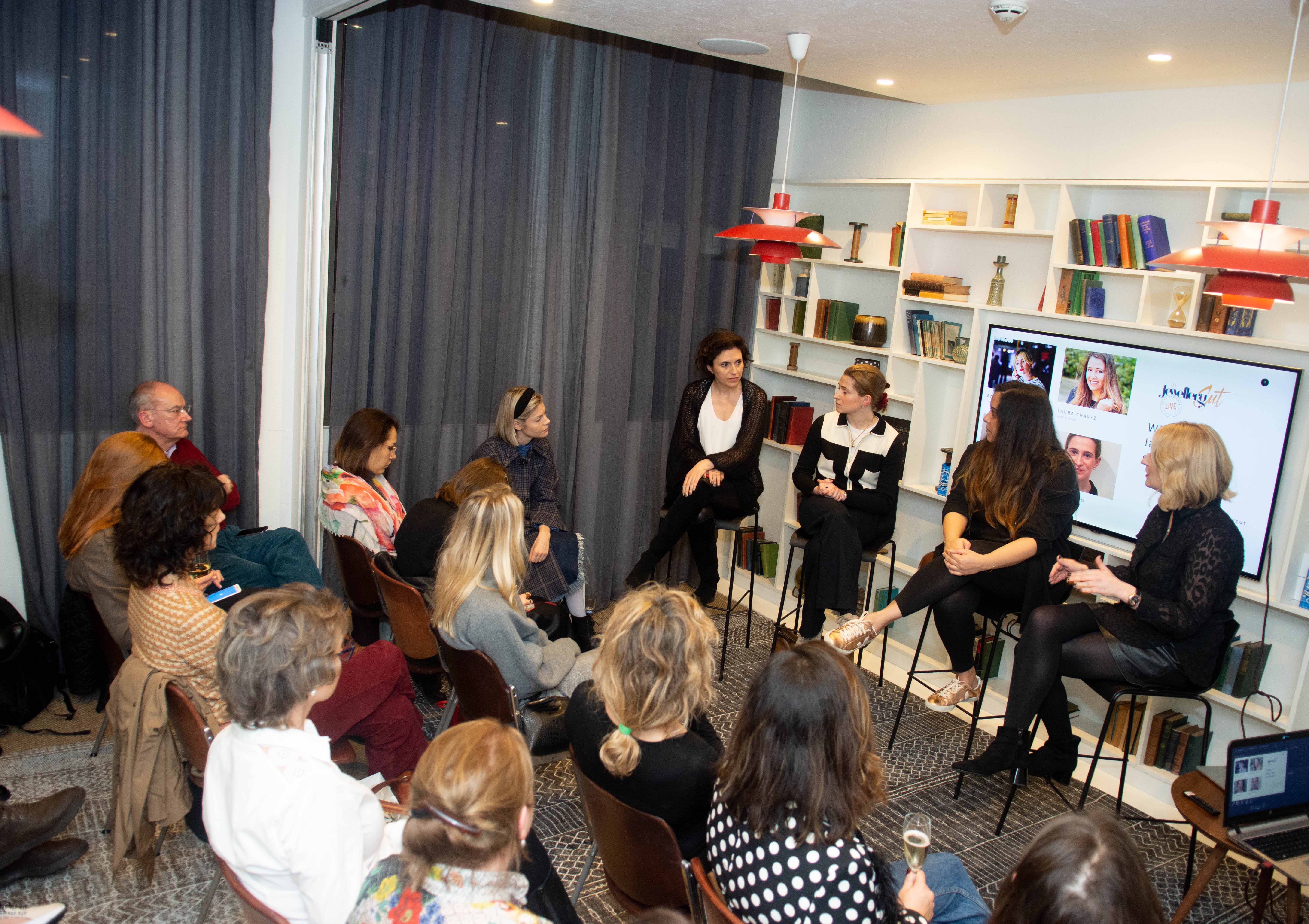 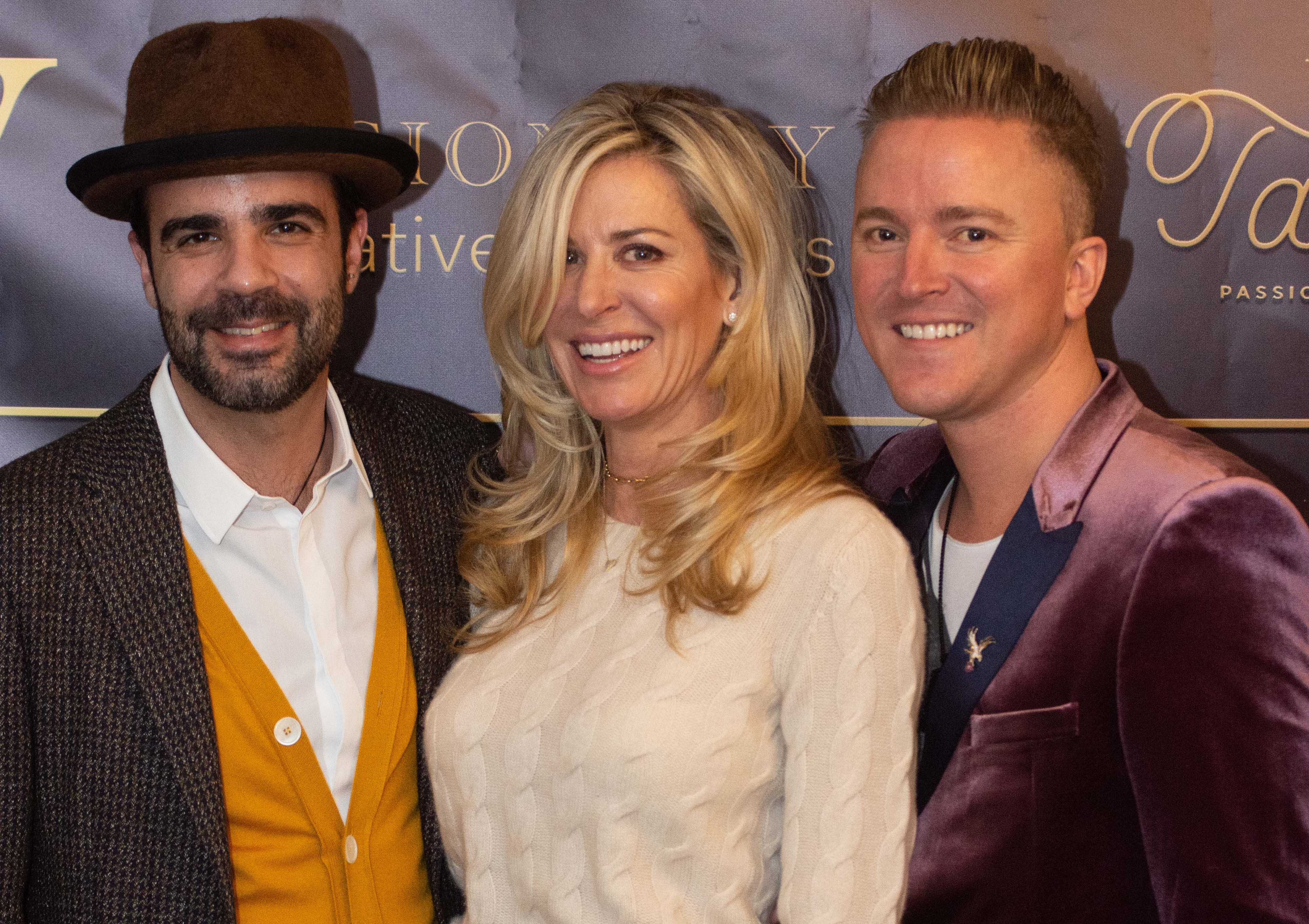 The Jewellery Cut Live, a new jewellery show organised by The Jewellery Cut, has been shortlisted for an award at the UK Jewellery Awards 2019. The event, which was attended by more than 500 jewellery lovers last month, is in the running for the Best Retail Customer Event category.

“The way that people are shopping for jewellery is changing, and we have set up The Jewellery Cut Live as a vibrant experiential space for jewellery lovers to meet with multiple designers all at once and get their hands on jewels they may only have seen on Instagram,” said The Jewellery Cut co-founder Rachael Taylor. “The feedback that we had from shoppers over the two days in February was that they enjoyed discovering jewellery that they couldn’t see elsewhere, and the chance to meet the creatives behind the brands at the event was a real boon as it provided a real-life touchpoint that social media can’t offer.

“There are hundreds of brilliantly creative jewellery designers and makers in the UK, and this is something that we want to champion and celebrate. Due to the way the retail market has shifted, many are no longer selling through stores but going direct to shoppers, often building up strong engagement and sales through social media platforms. But at the end of the day, jewellery is a tactile product and we all love to try it on, so The Jewellery Cut Live can help facilitate this for brands that don’t have shops or stockists. It also opens them up to meet and engage with new networks of people. In our opinion, this collaborative-style experience is the future of customer events, which is why we are so delighted to have been recognised by the UK Jewellery Awards and shortlisted.”

The Jewellery Cut Live, which only launched in September 2018 and has just run its second show, will face competition for the award from some of the best jewellers in the country, including Wongs Jewellers in Liverpool, Sarah Layton Jewellers in Lancashire and Lumbers in Leicester. The winner of the award will be announced at a lavish UK Jewellery Awards ceremony in London’s Artillery Garden on July 3rd.

As well as catering for shoppers with a sharp edit of 17 jewellery brands, The Jewellery Cut Live also entertained jewellery enthusiasts with a series of talks and workshops from prominent speakers including blogger Liza Urla of Gemologue, influencer and social media expert Katerina Perez, The Telegraph watch and jewellery editor Sarah Royce-Greensill, and jewellery designer Tessa Packard.

Store buyers were also invited to the show to use it hunting ground to discover new brands, with buyers from stores across the country, including Fortnum & Mason, Tomfoolery, Marmalade Jewellery, Steffans, The Talisman Gallery at Harvey Nichols, Fabulous and In The Pink, attending.

“We have created what we like to refer to as a hybrid show,” said The Jewellery Cut co-founder Andrew Martyniuk. “As well as engaging with general consumers, we are also working with quality buyers to introduce them to new brands, and are working with agency Push PR to invite press and influencers to the show. For us, The Jewellery Cut Live is all about exposing the fantastic jewellery talent that we have in London during London Fashion Week, and creating an inclusive space where everyone attending – whether they are a retailer, student, journalist, shopper or general enthusiast – feels welcome and at ease, and ready to discover the brilliant jewellers that we have at the show.”

The Jewellery Cut Live will return on September 15th& 16th, 2019, at Hotel Cafe Royal on London’s Regent Street. Click here for details of the line up or here to registerer for a free ticket (the show is open to all).