This summer, co-founder Rachael Taylor joined Whistles and Twin on an adventurous trek in the Atlas Mountains to raise cash for cancer charity Trekstock 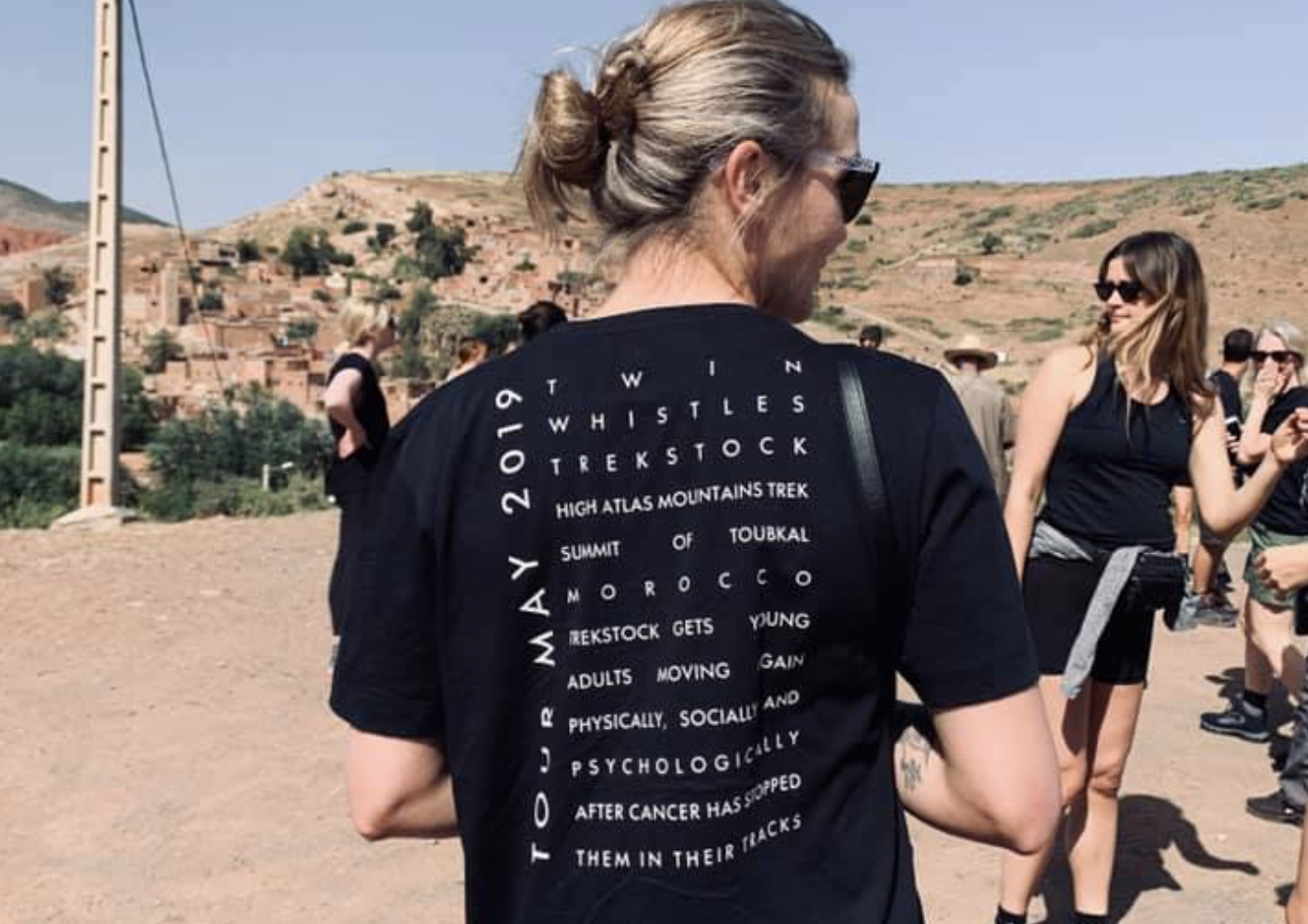 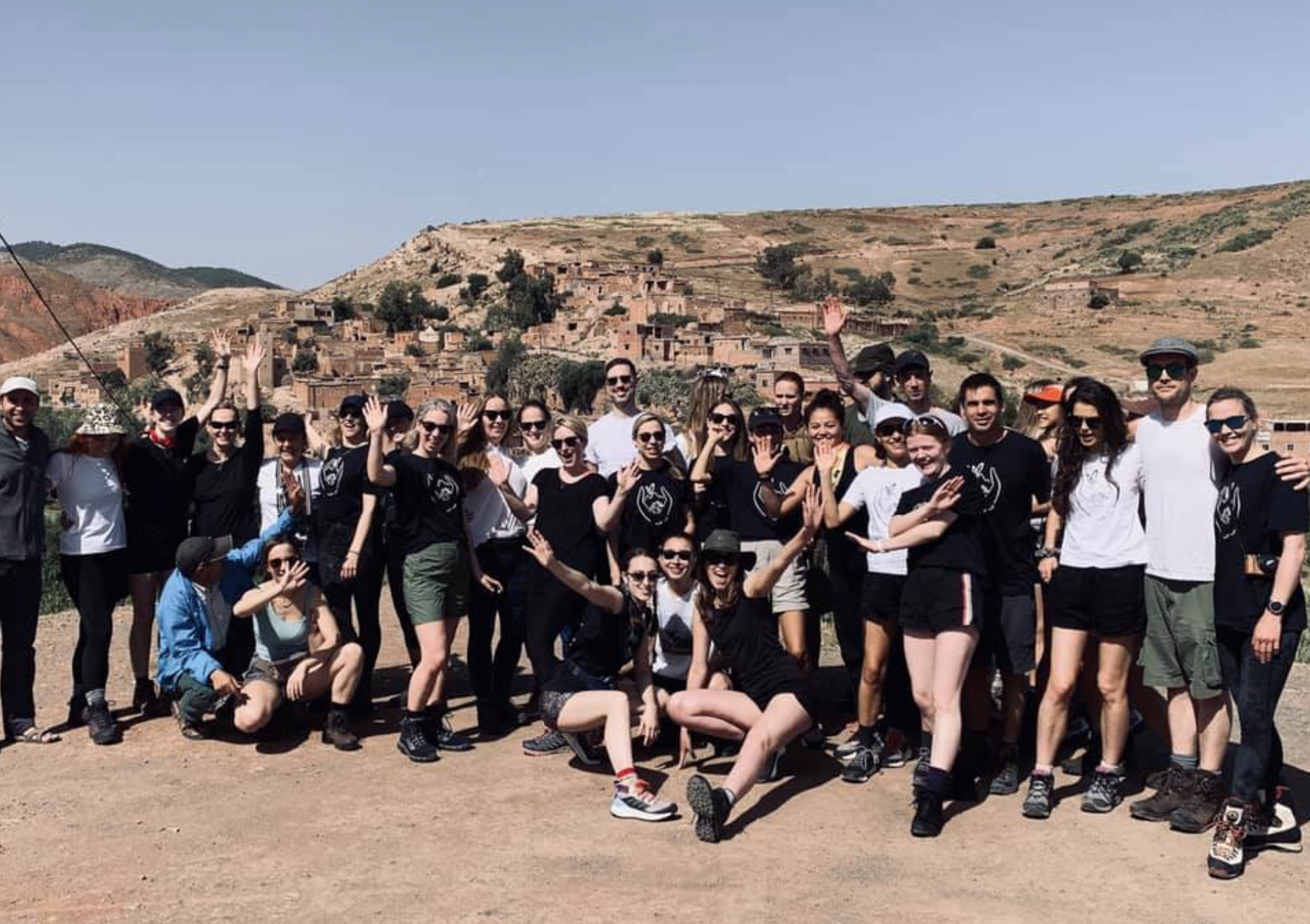 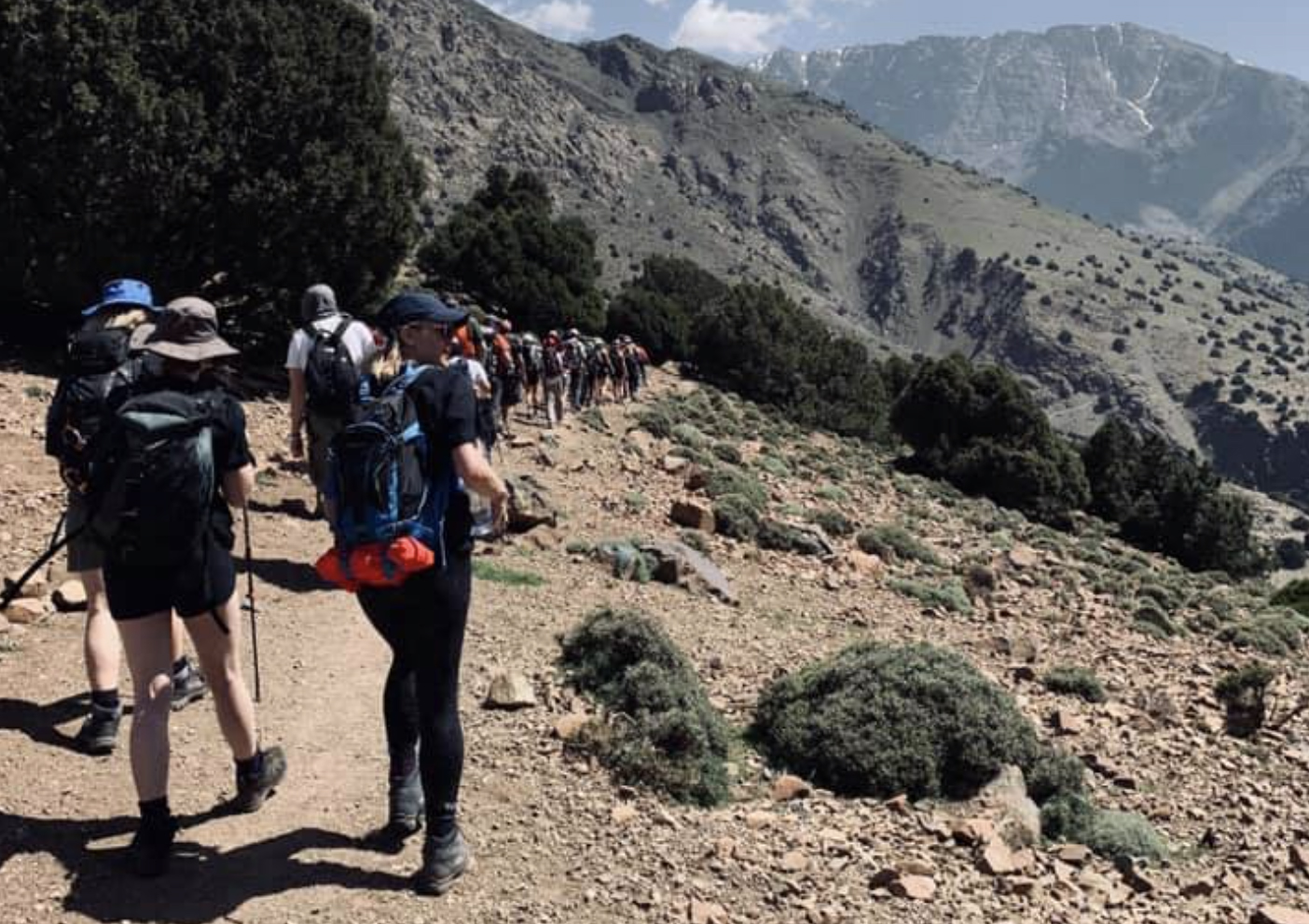 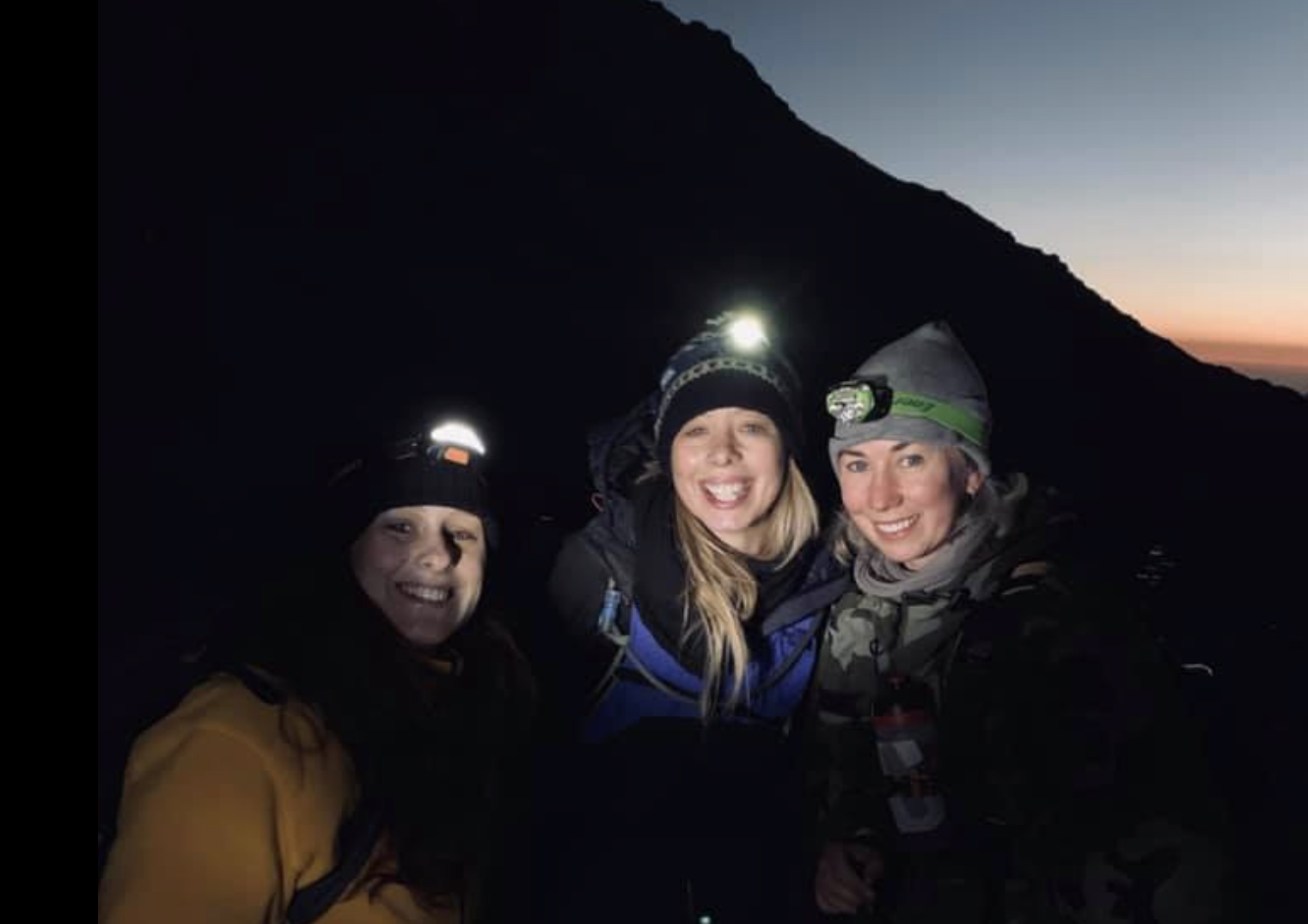 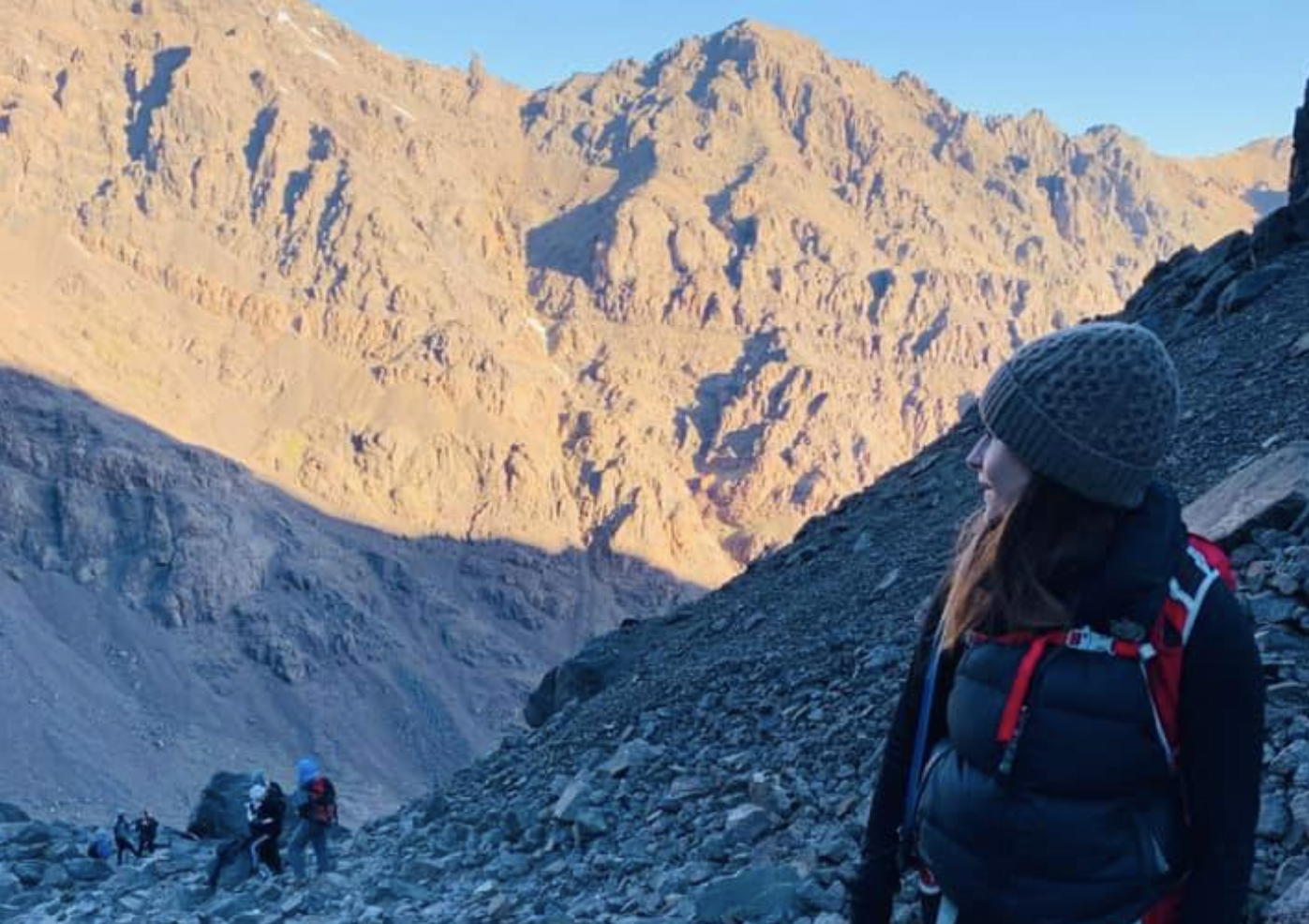 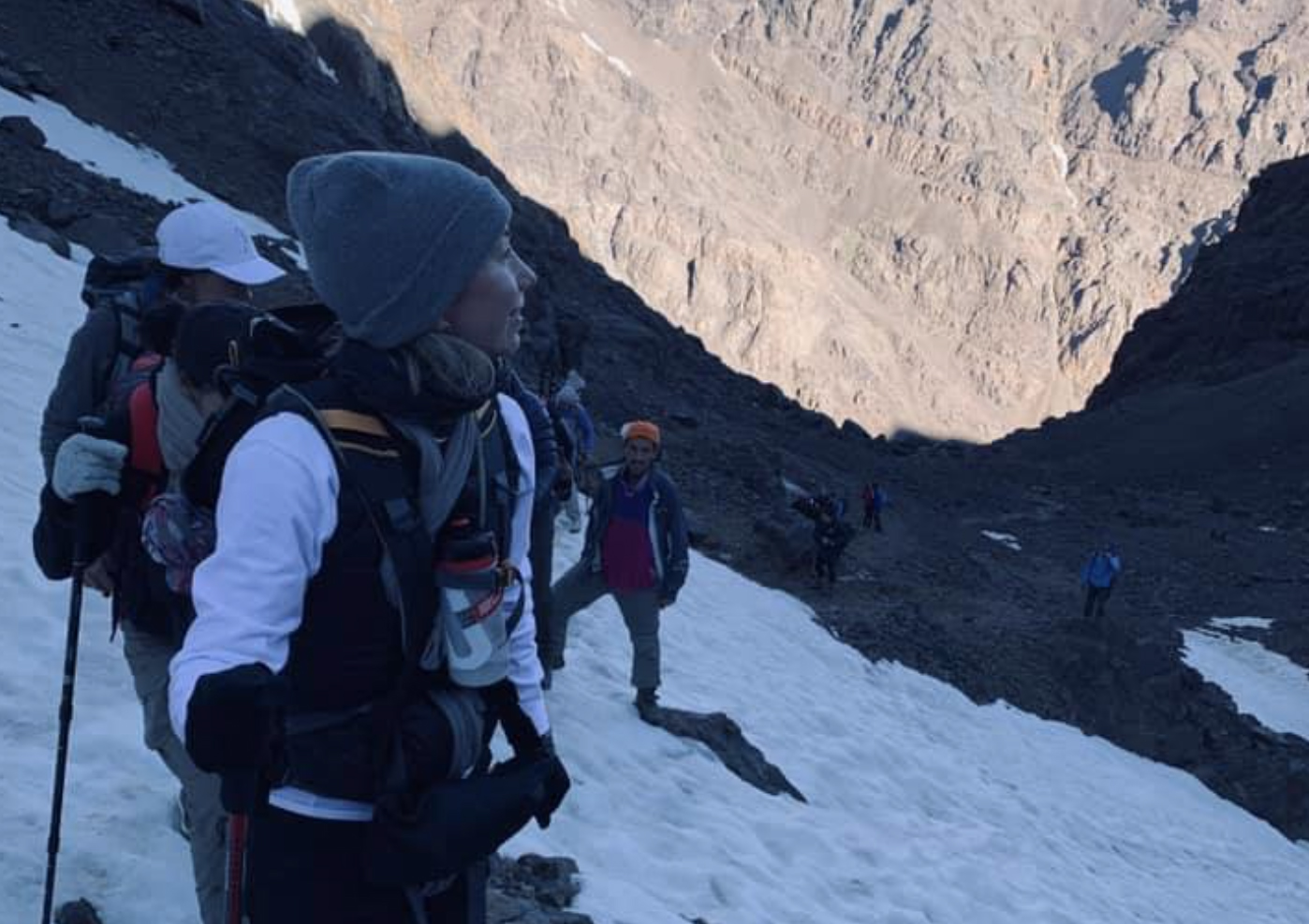 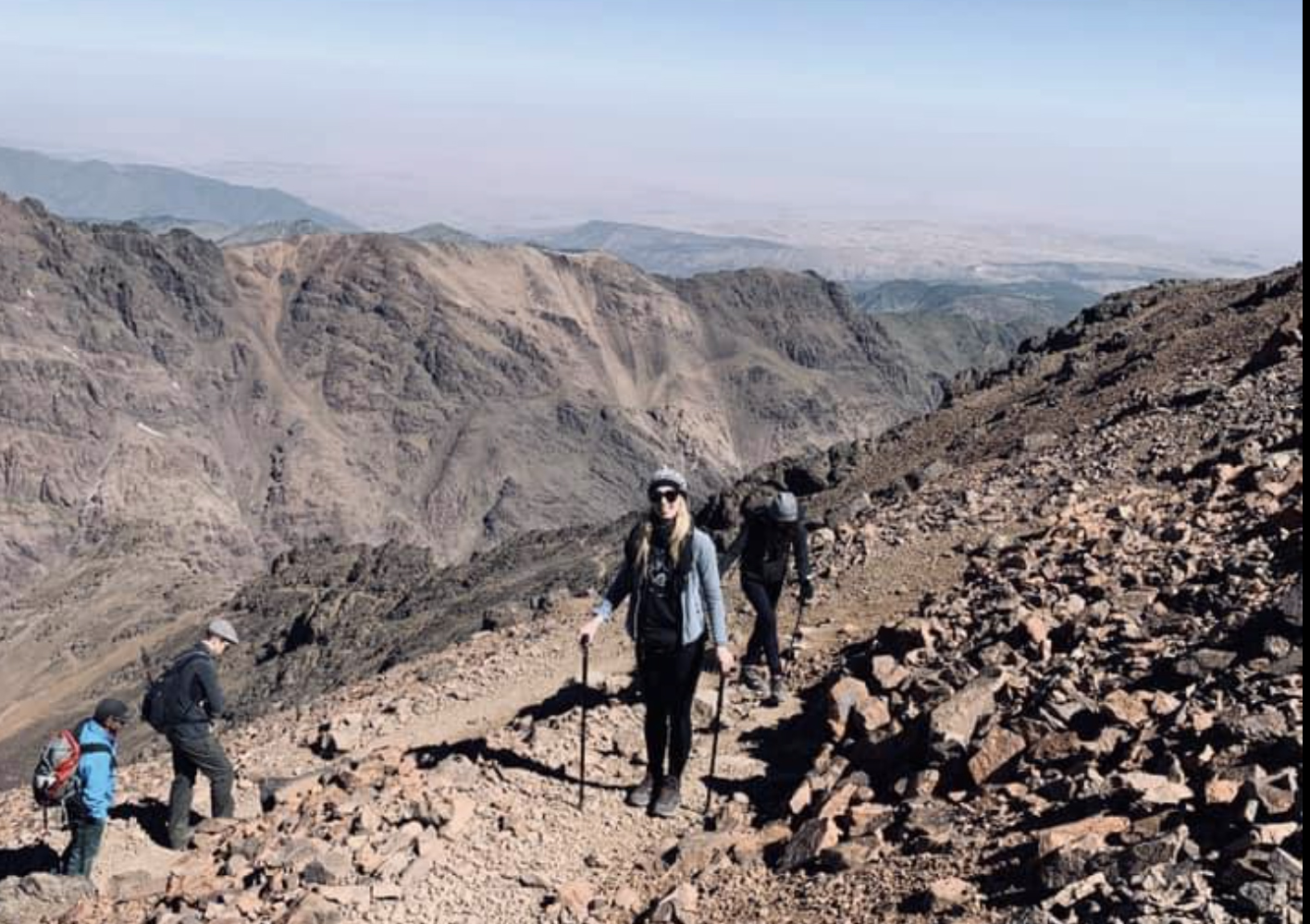 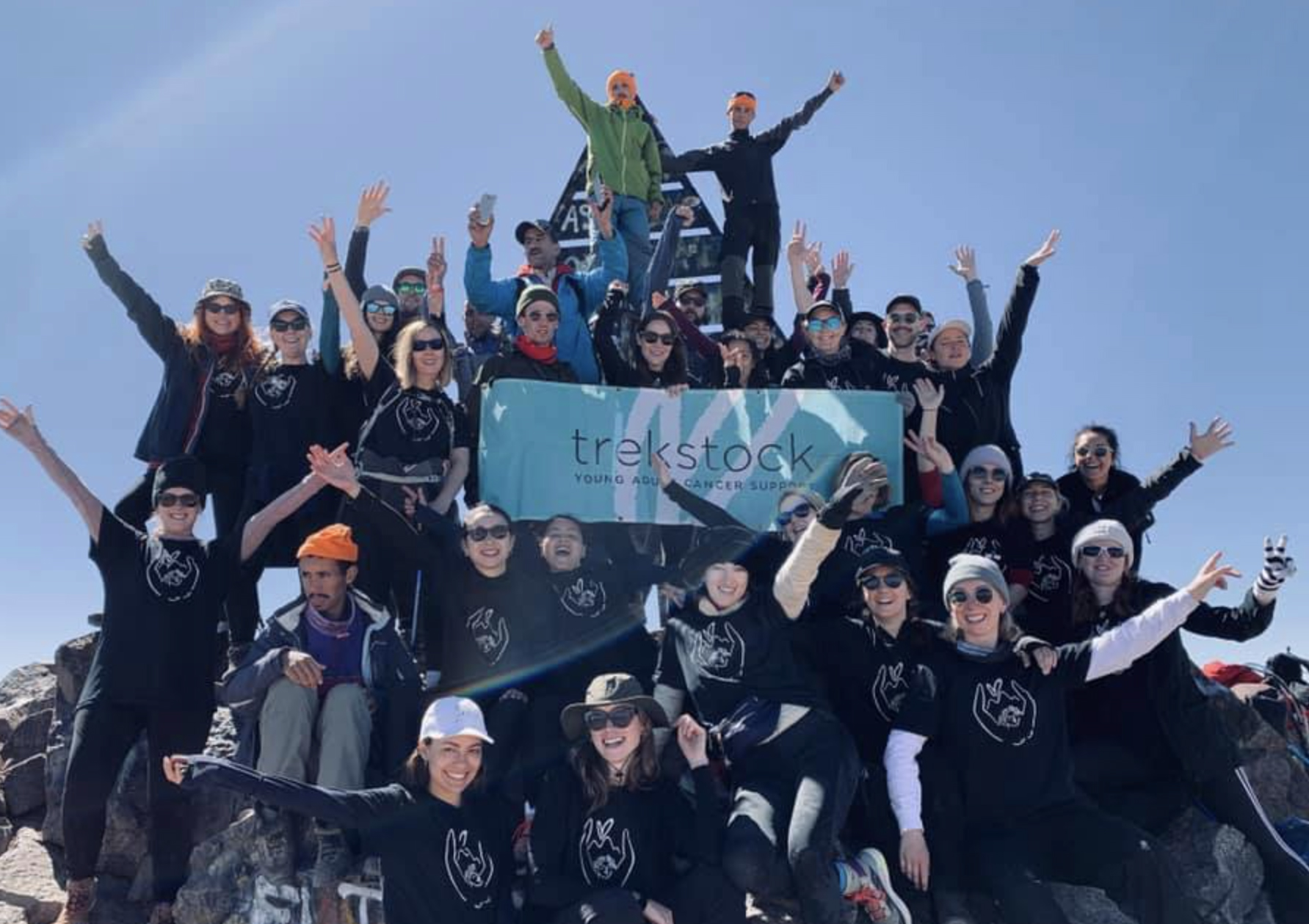 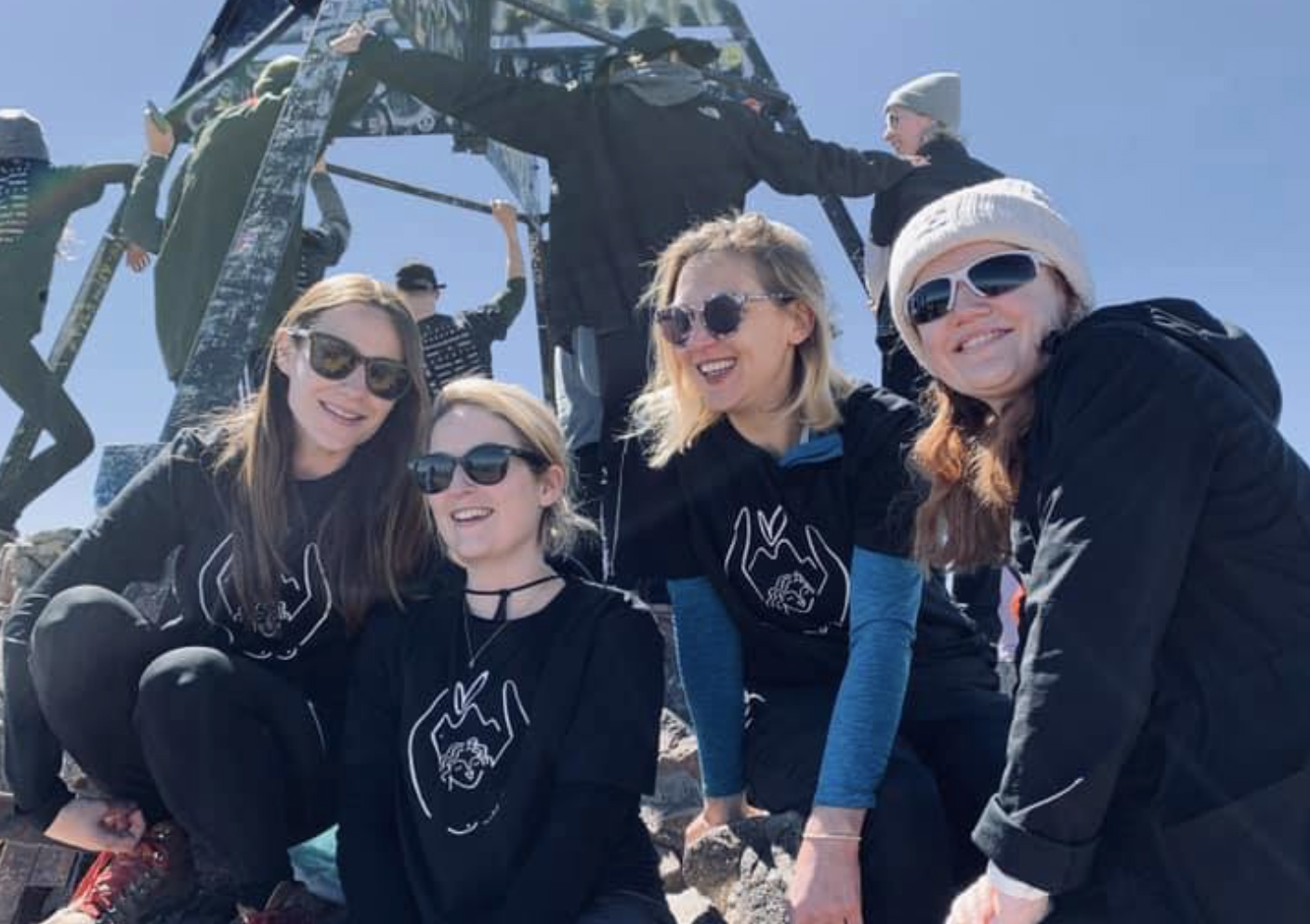 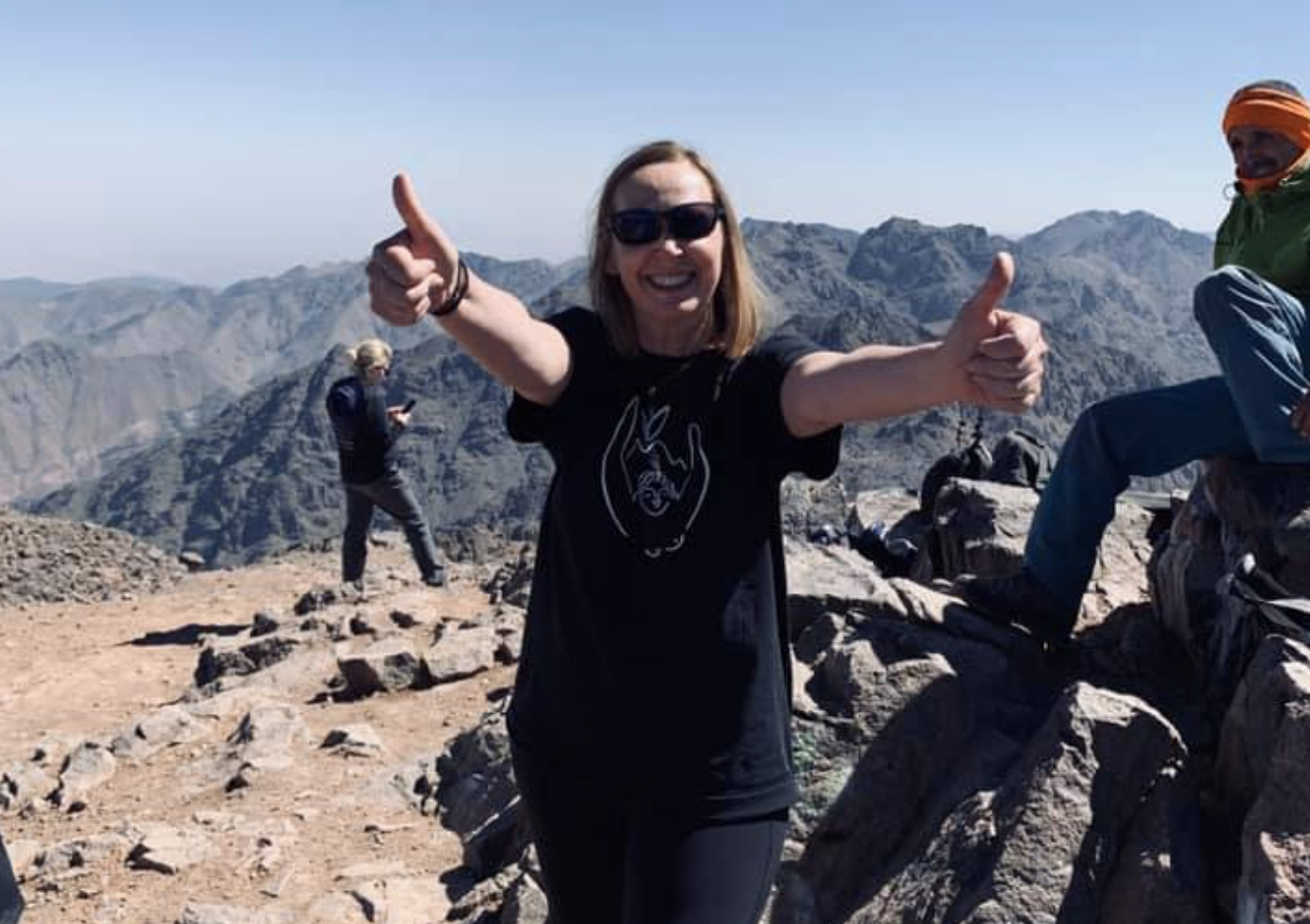 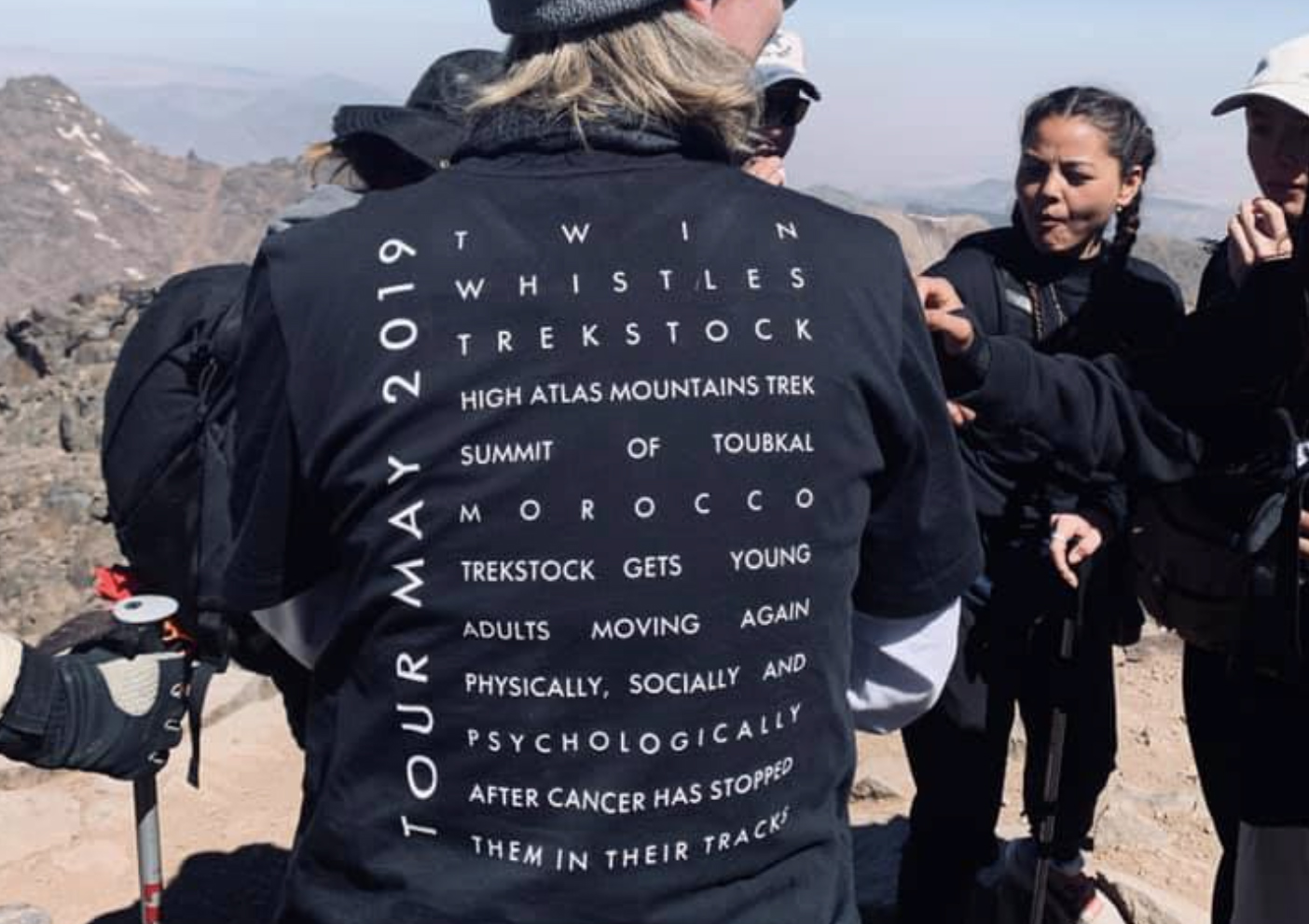 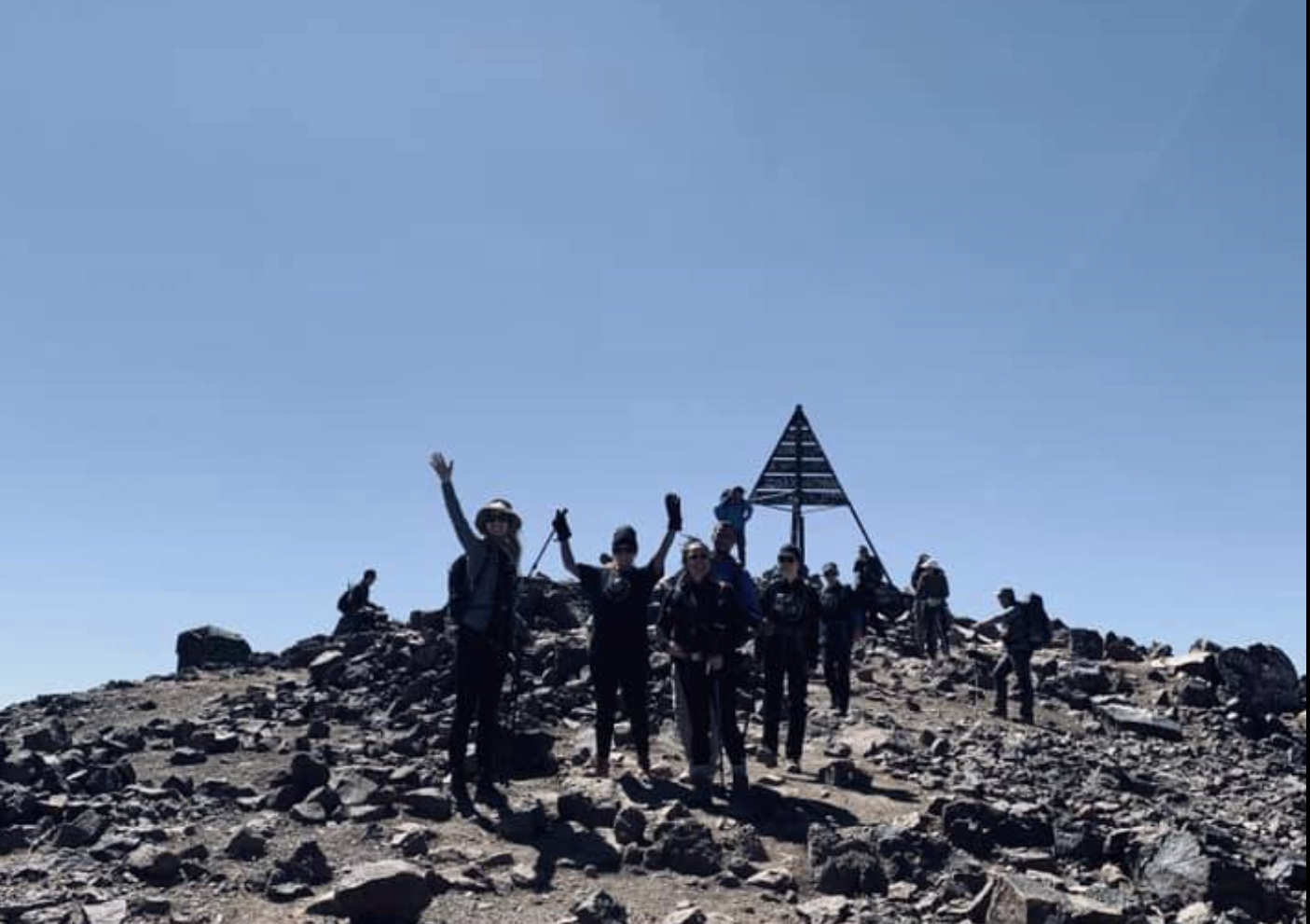 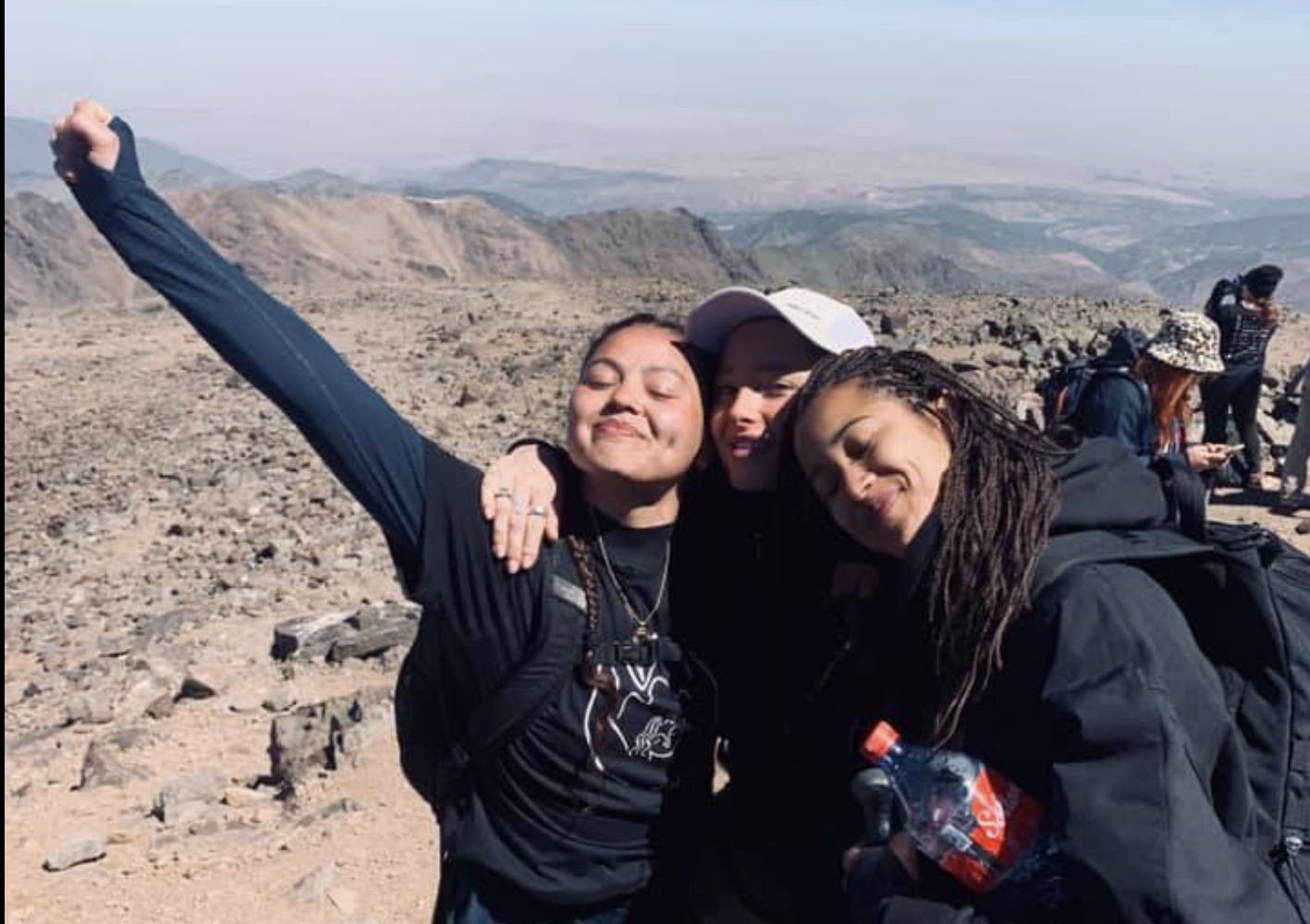 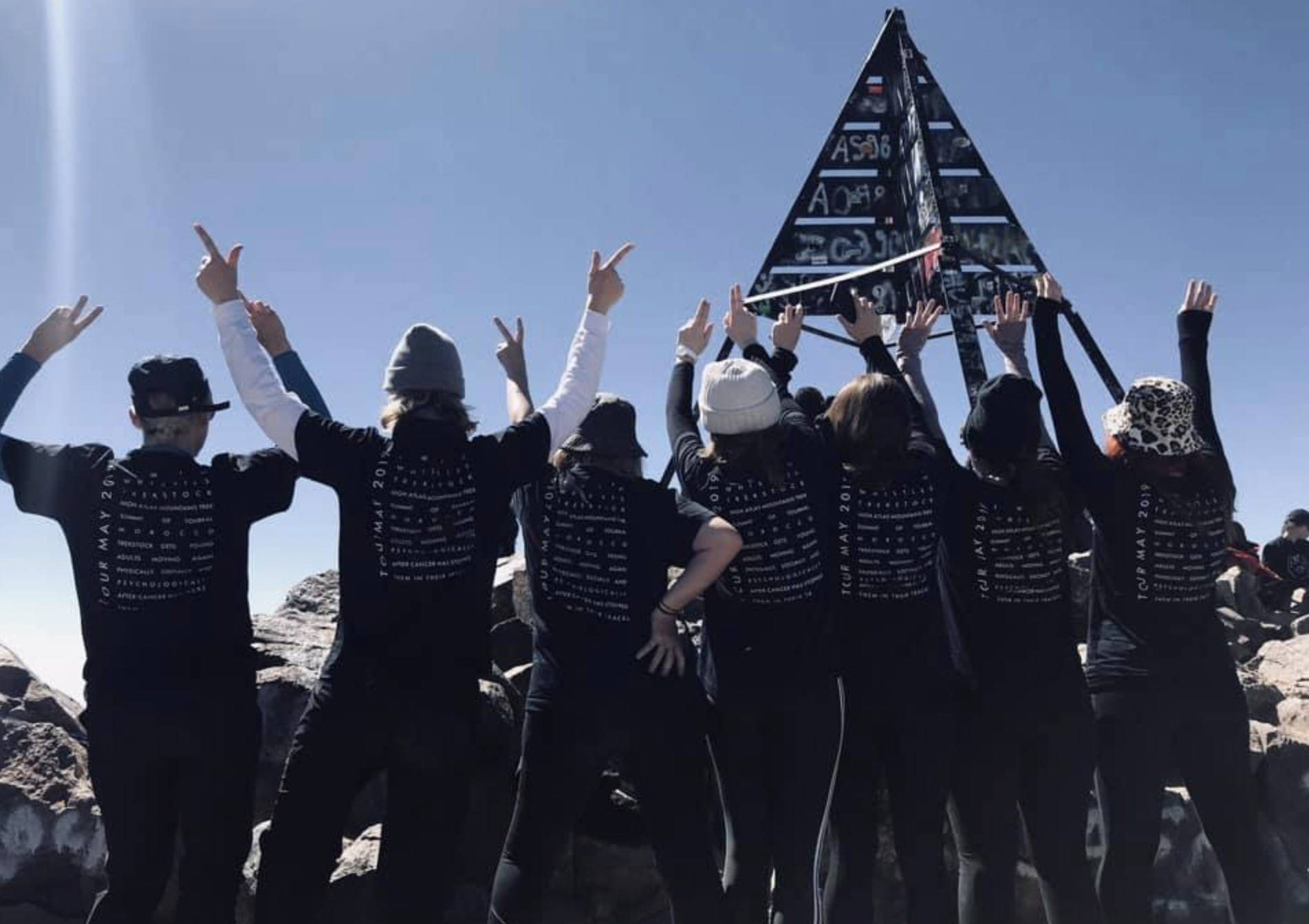 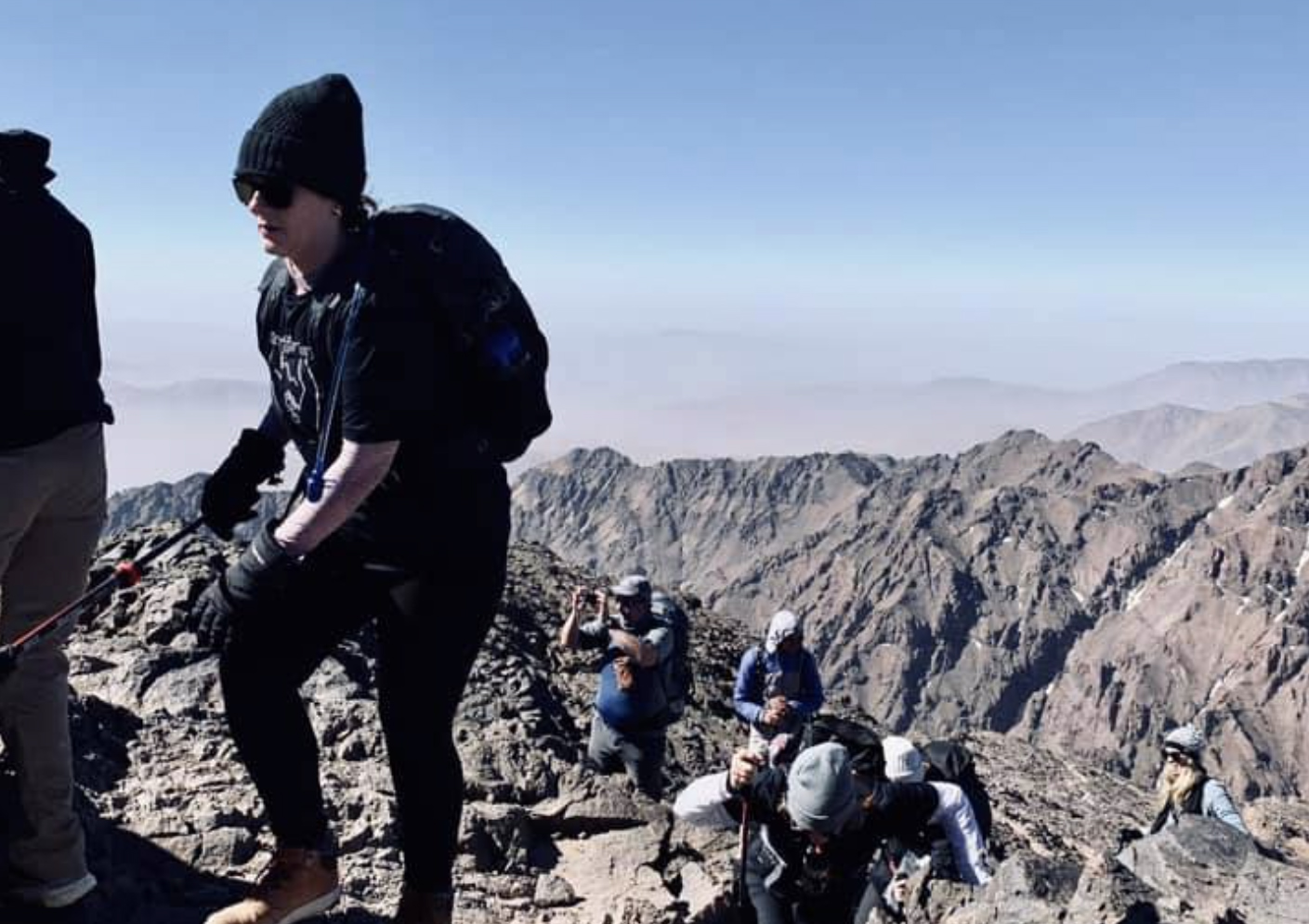 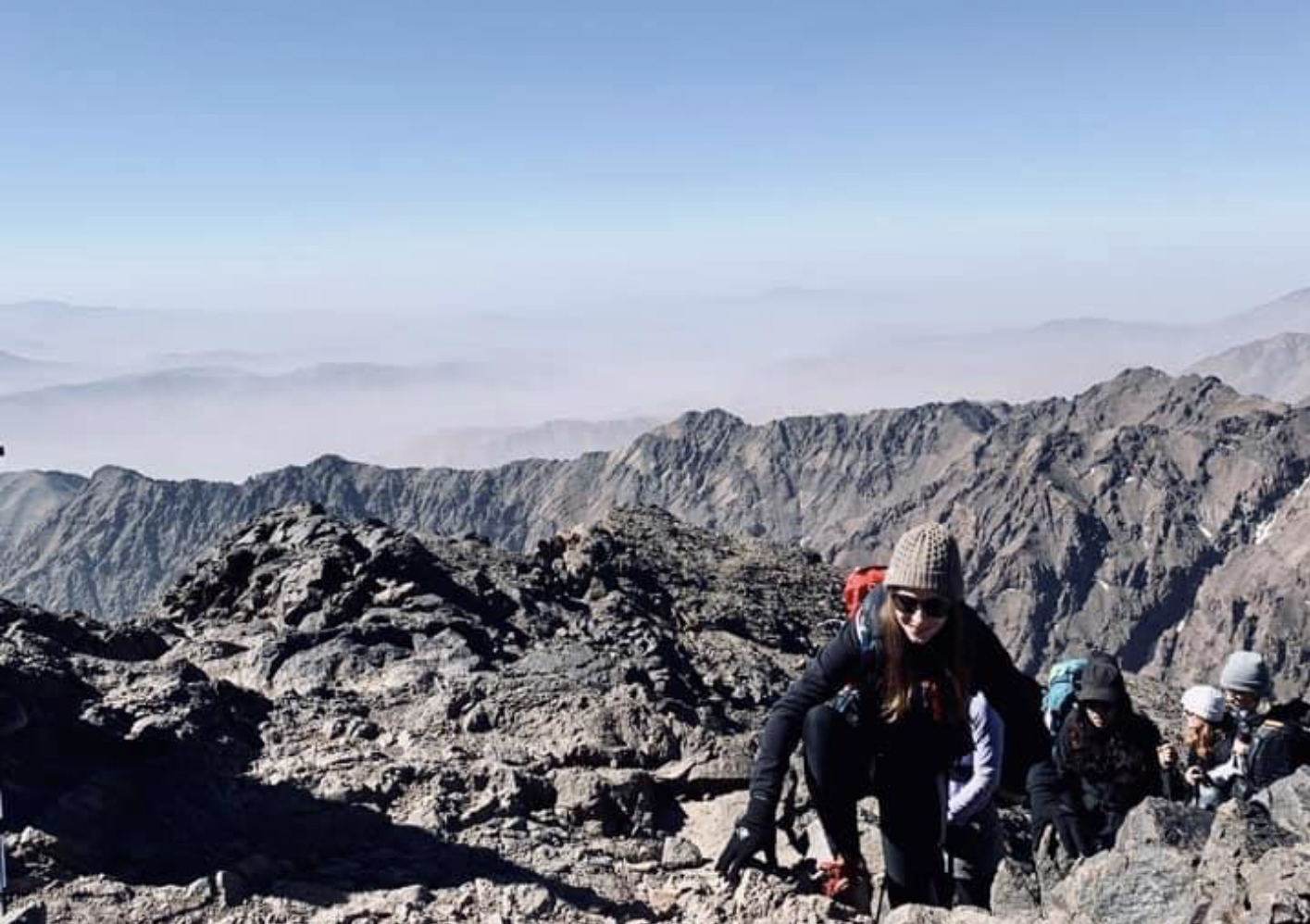 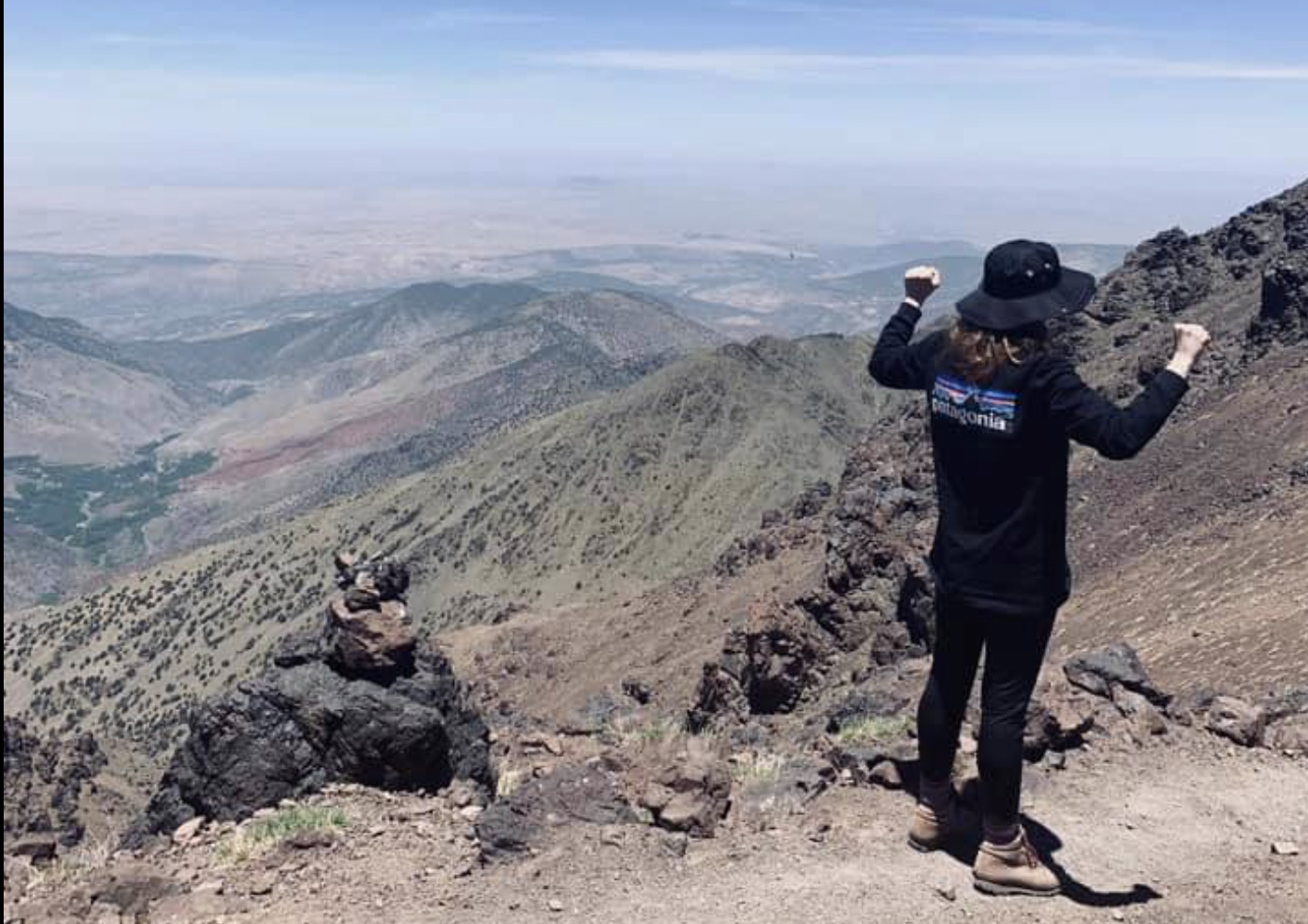 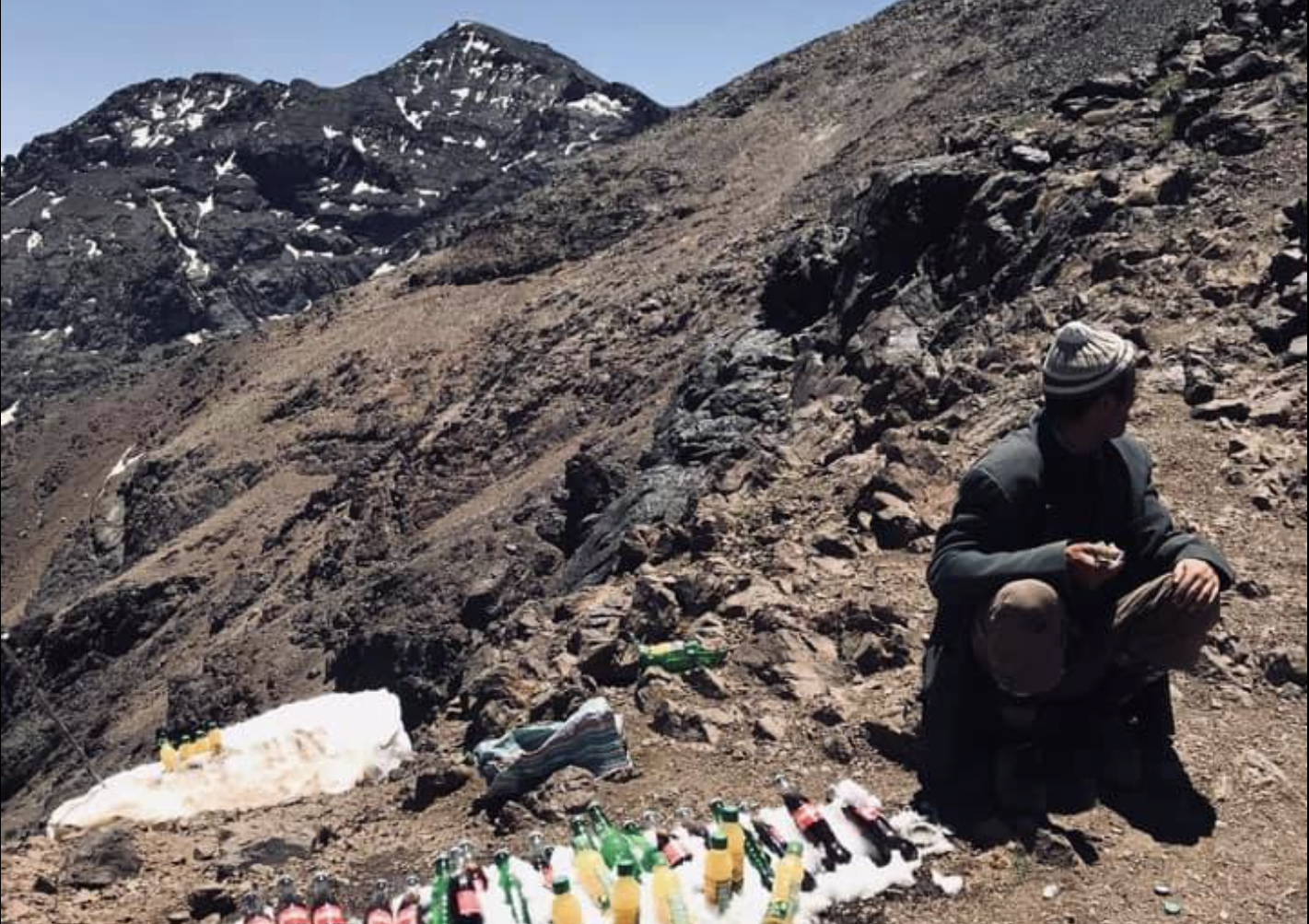 This summer, The Jewellery Cut took part in an adventurous trek in the Atlas mountains that raised more than £70,000 for charity Trekstock, which helps young adults suffering from cancer.

The trip was organised by Trekstock, fashion brand Whistles and creative agency Twin, which rounded up a group of 34 trekkers from the fashion industry, including The Jewellery Cut co-founder Rachael Taylor.

Each of the trekkers individually fundraised for the trek, which took the group on a challenging six-day trip into the Moroccan mountains, culminating with reaching the summit of Mount Toubkal, the highest peak in North Africa. Whistles also collaborated with artistic duo Liv & Dom to make an exclusive T-shirt that is still available to buy online. Ceramicist sisters Liv and Dom Sutherland, best known for their incense holders that take the form of naked women, also joined the trip.

“The trek was a truly wonderful and rewarding experience that tested us, and most definitely pushed us to our physical and mental limits,” says The Jewellery Cut co-founder Rachael Taylor. “The view across the Sahara from the top of Mount Toubkal was spectacular – as was the fact that 100% of our group made it to summit, which I’m told is highly unusual. I’d like to thank the teams at Twin, Whistles, Trekstock and 360 Expeditions for all their hard work and for making such a memorable adventure for us all.

“Best of all is that we’ve managed to raise so much money for Trekstock. So many young people are rocked by cancer early on in their lives, and this charity is doing brilliant work to help them through all the trials and tribulations it can bring. I met some inspiring women on the trek, including mindful business coach Emily Hodge and make-up artist Isobel Kennedy, who had themselves survived cancer and used Trekstock services during their recovery. Being able to hear their stories, summit with them, and find out just how much the money we have raised will mean for other people in similar situations was particularly emotional.”

The Jewellery Cut would like to thank the following businesses and individuals in the jewellery world who were generous enough to support our fundraising drive: