The diverse art of enamelling

Enamel has added vibrancy and colour to jewels throughout the ages, with a broad spectrum of applications from champlevé and plique-à-jour to grisaille 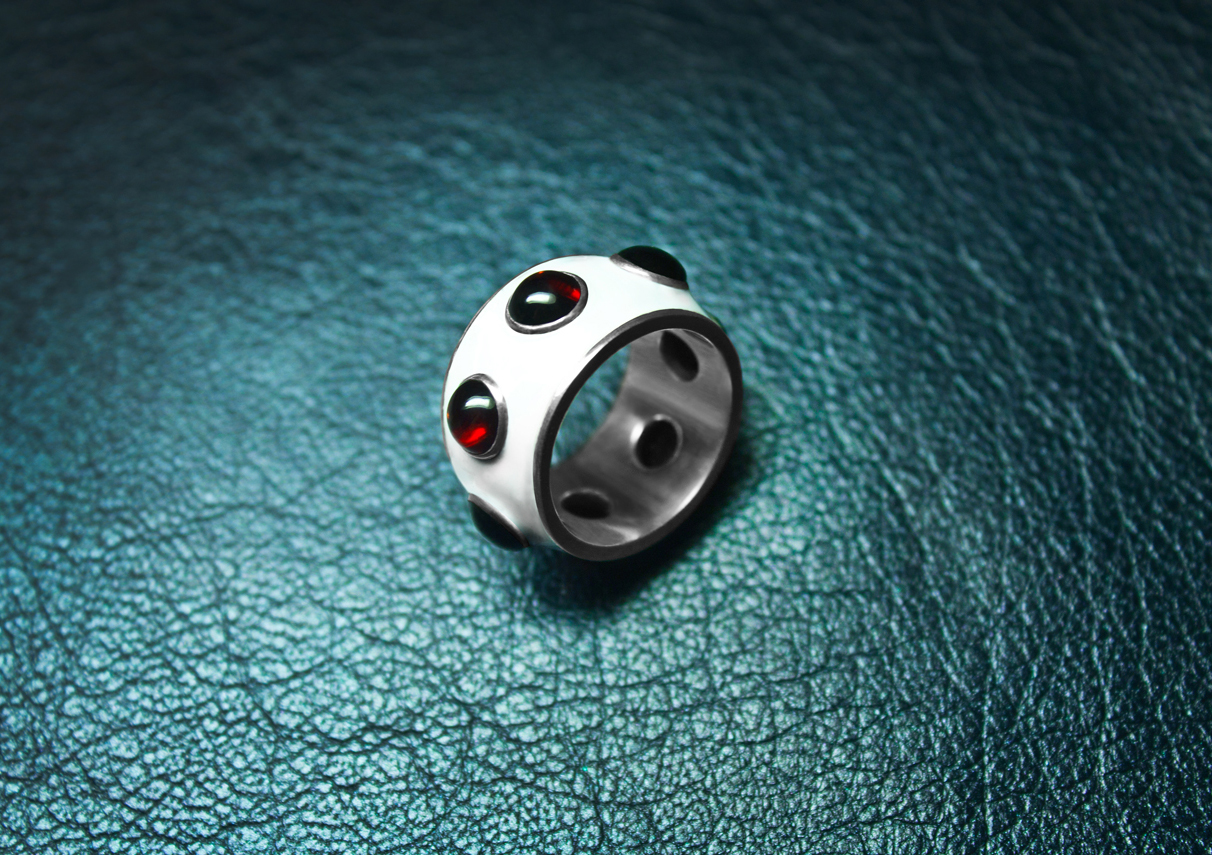 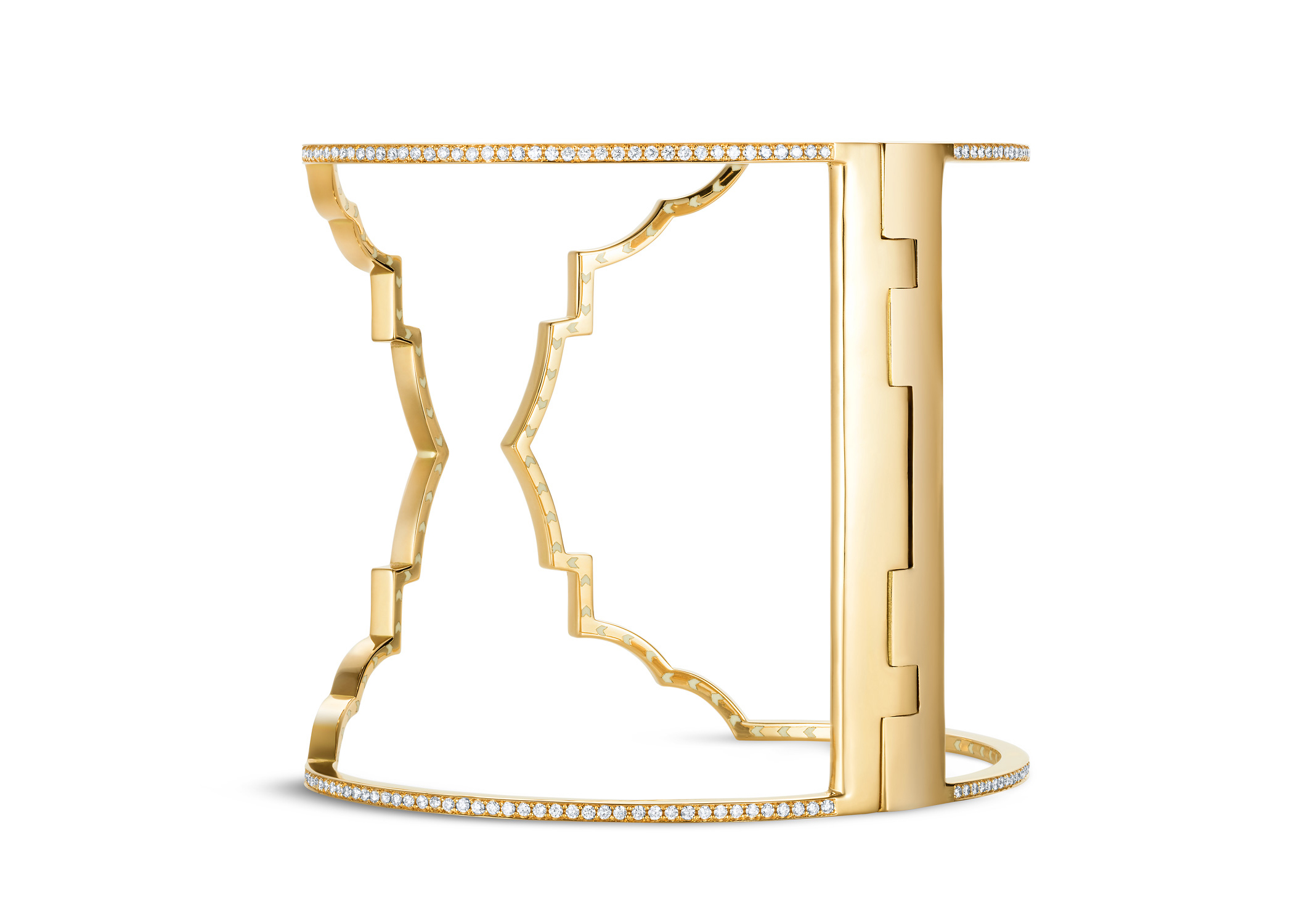 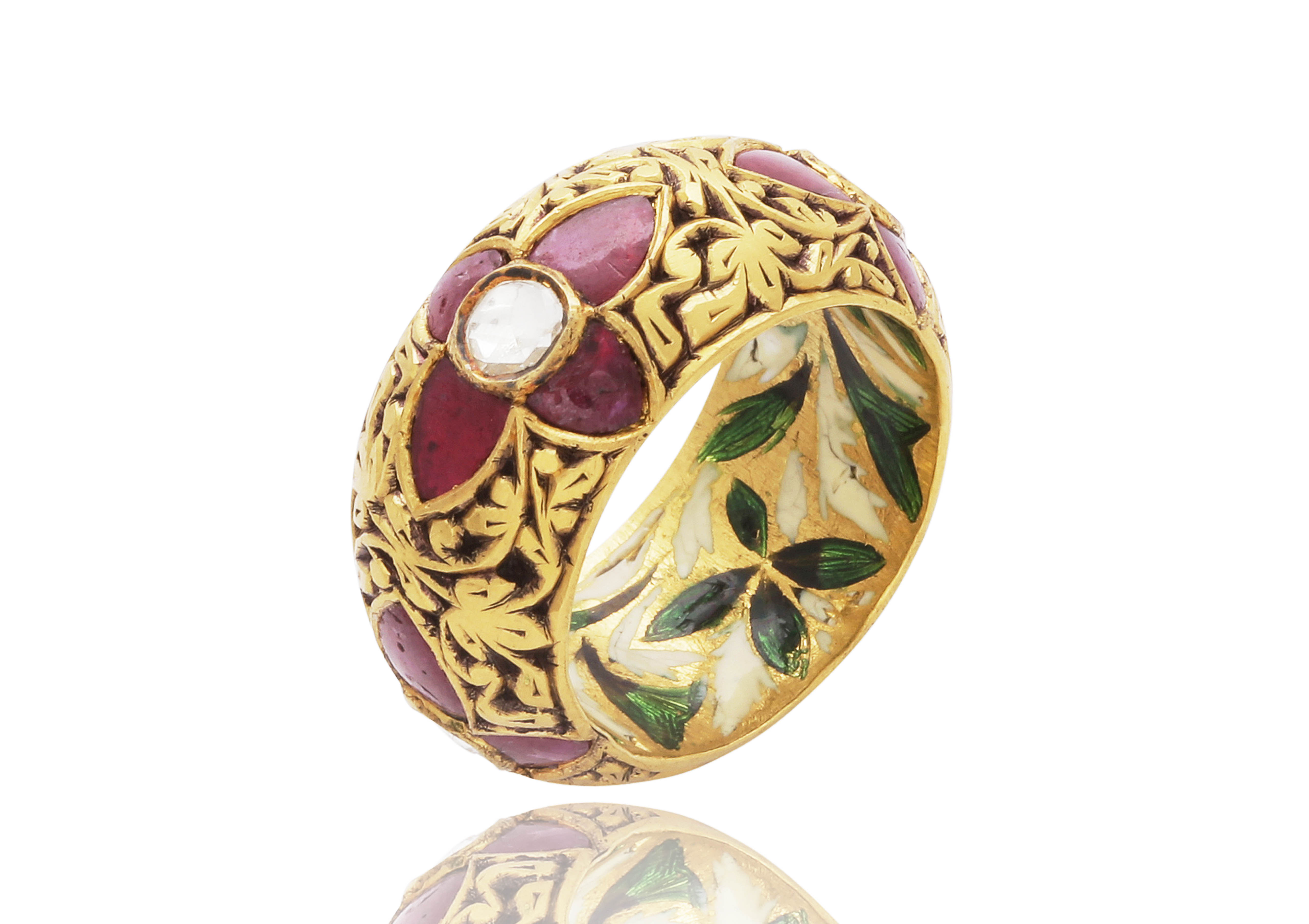 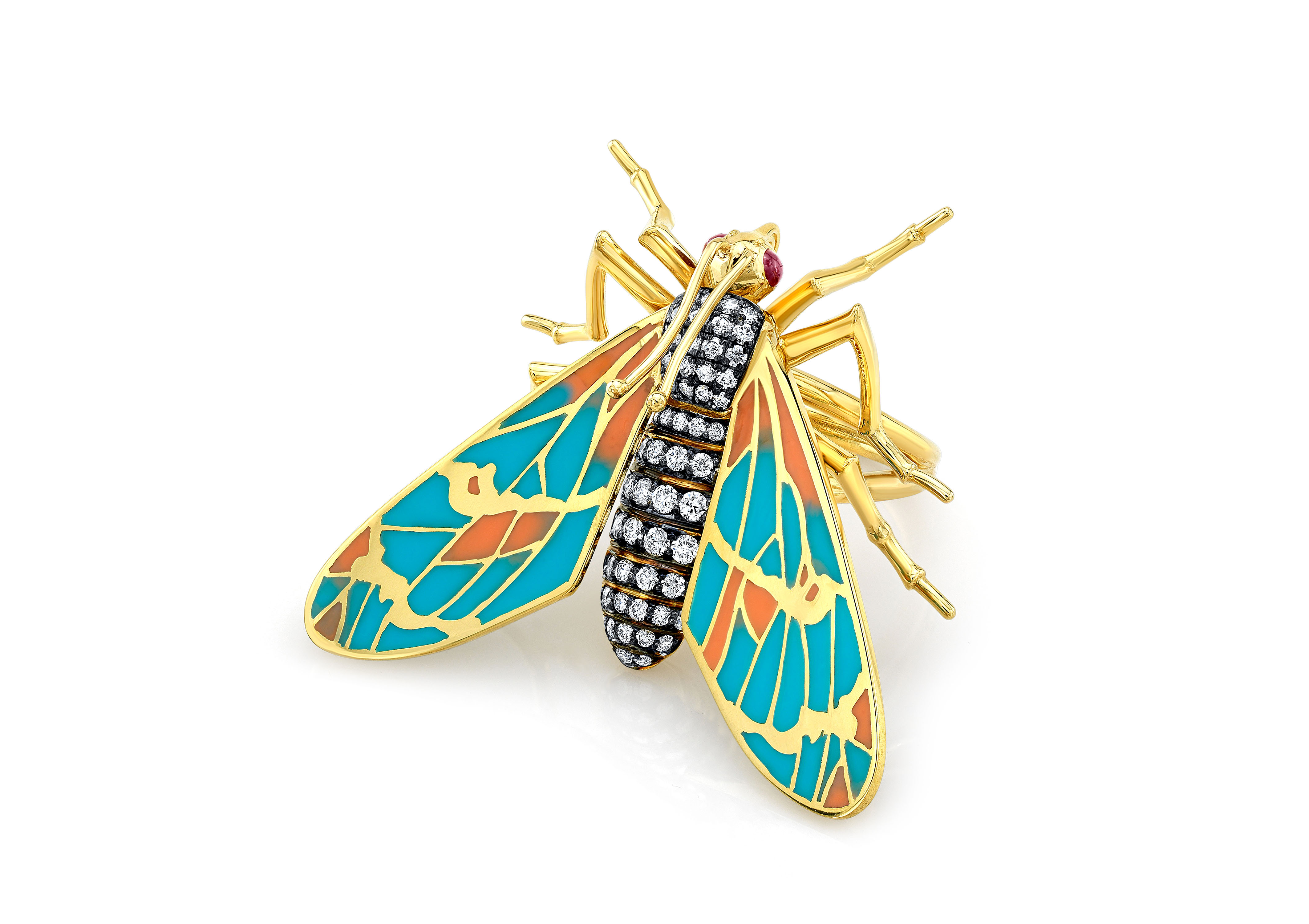 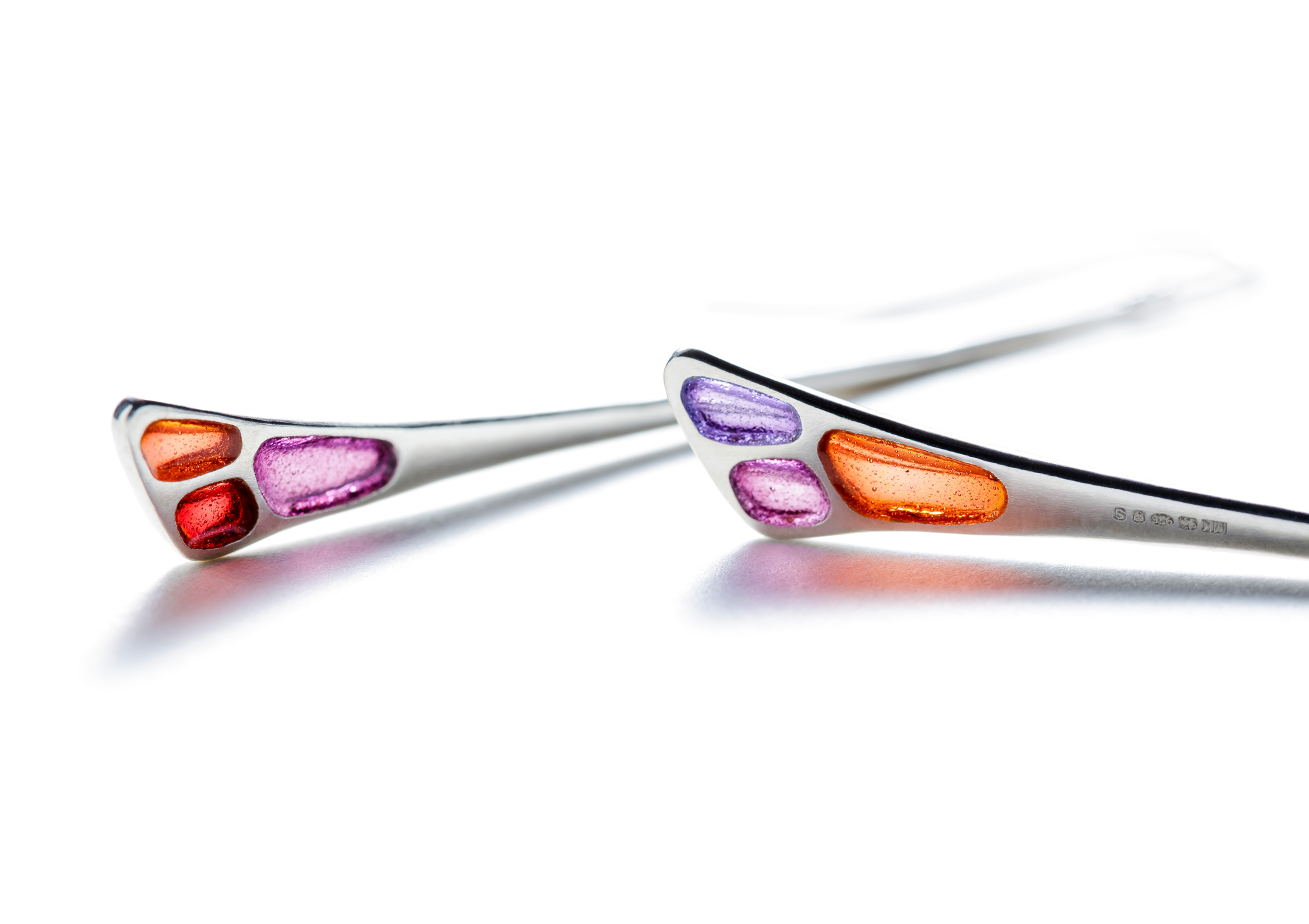 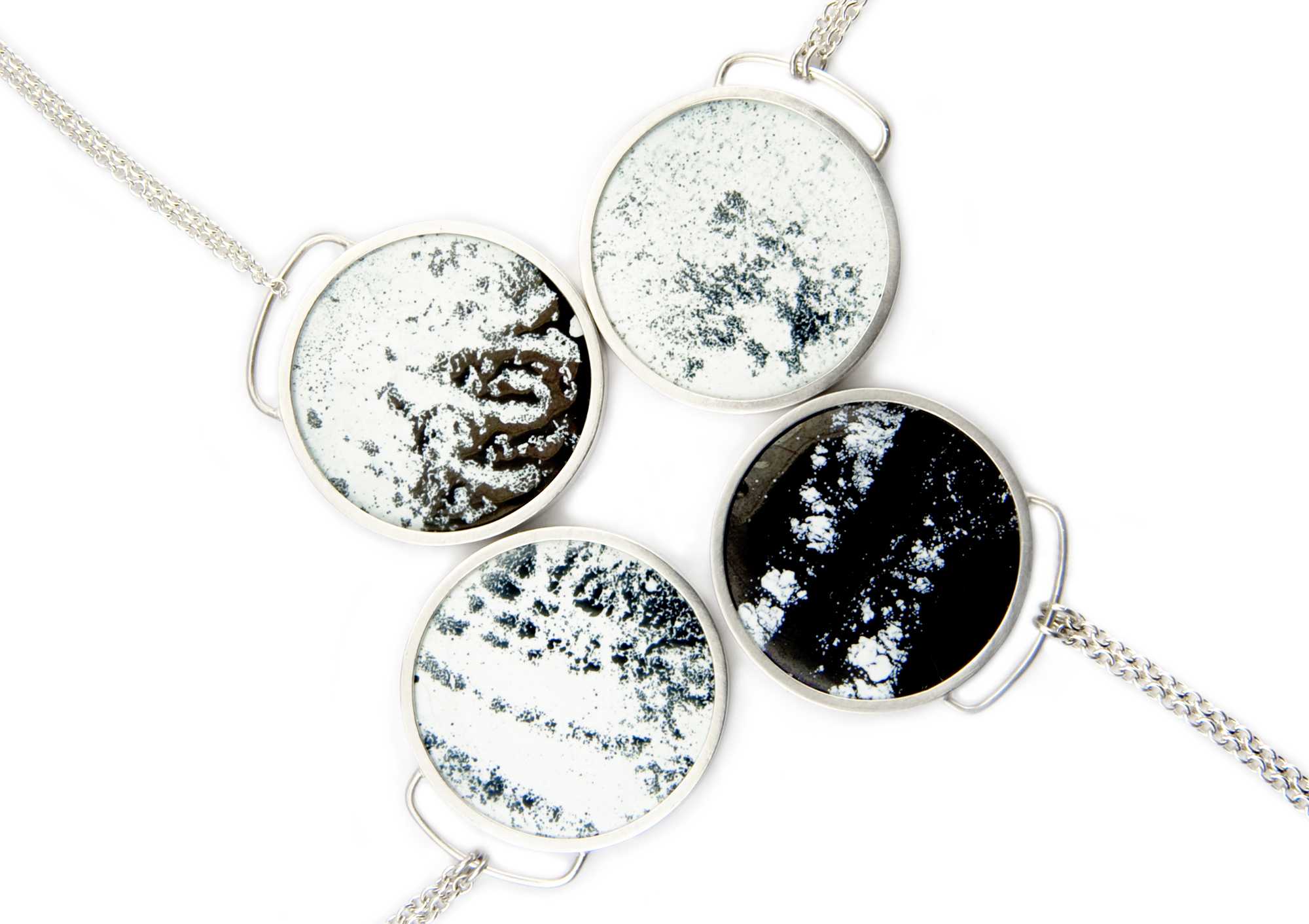 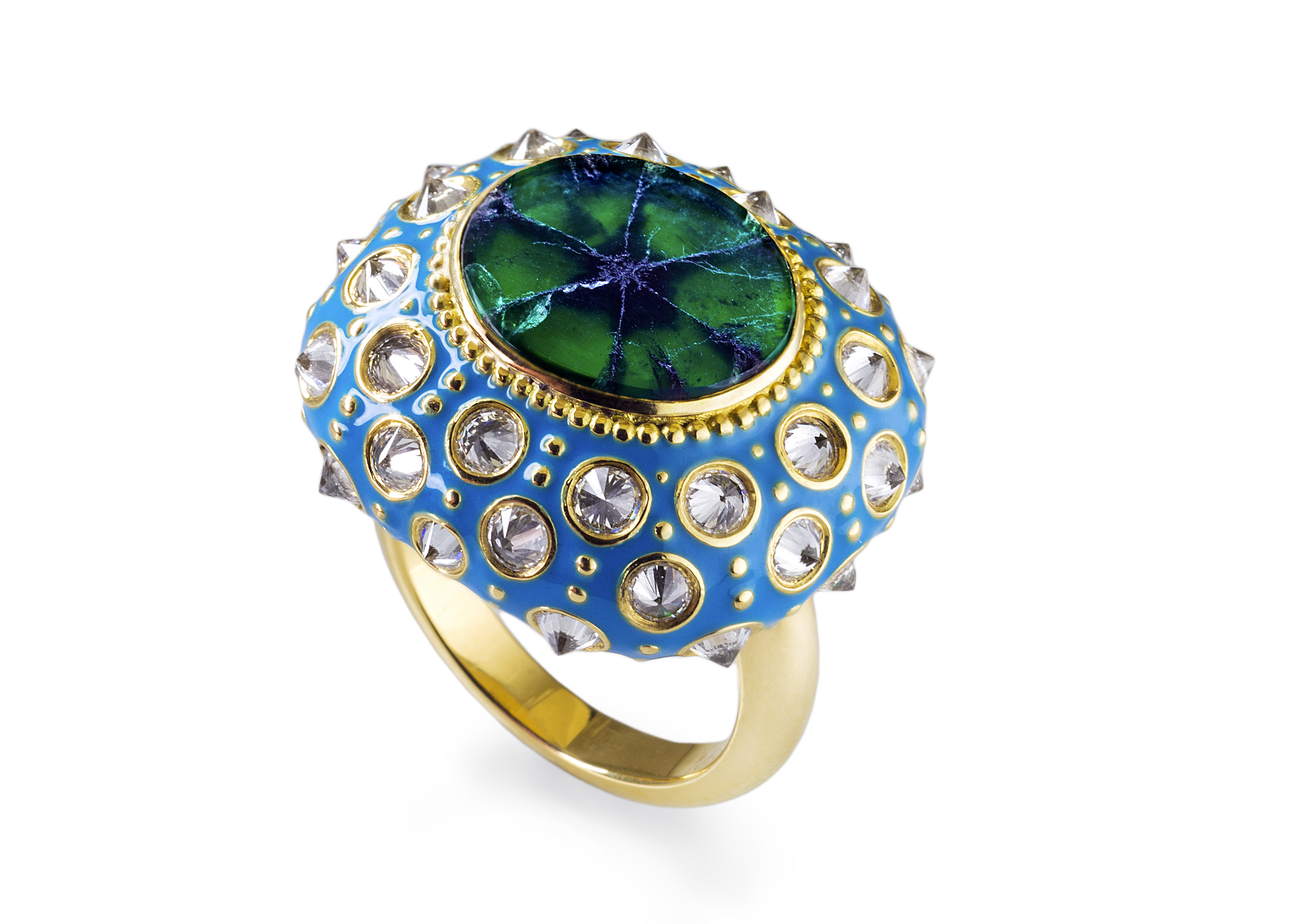 Enamelling dates back to ancient Egypt where it was used to decorate objects including vessels, pottery and jewellery. It was also utilised by the ancient Greeks, Persians, Romans, Celts, Georgians and Chinese.

In Europe, enamelling reached its popularity peak in the Middle Ages and made a comeback during the Art Nouveau period with designers such as Fabergé and Lalique favouring the cloisonné and plique-à-jour techniques.

Enamelling in jewellery is a wonderful way to add colour to pieces. Glass fused on metal can produce a range of effects, depending on the metal used, the surface – use of patterns and texturing – and the range of colours, as well as the type of enamel: opaque, clear, transparent or opalescent.

There are a range of different techniques. The most popular is sifting (also referred to as dusting), which is the process of dropping and catching falling enamel particles. The control factors are: the size of the enamel particles; the mesh size of the screen; the load of the sifter; the size and shape of the surface to be covered; the use or non-use of a holding agent; the desired pattern; and the application evenness.

Cloisonné is a technique during which the enamel is contained within wire cells called cloisons. These wires are usually fired onto a base coat of flux (a clear transparent enamel), then filled with wet enamel. Traditionally, the wet enamel is applied with a quill in layers – a technique known as wet packing. The piece is fired every time a layer has been applied.

Champlevé is when recessed areas are carved or etched into the metal to form a desired pattern with enamel wet packed into the recesses.

Basse-taille is an extension of champlevé, where the recesses are engraved with patterns or carved with a low relief which can be seen as varying densities of colour through the transparent enamel.

Painted enamel (or grisaille) describes a process where very finely ground metallic oxides are painted onto a white enamel base with fine brushes and fired, layer upon layer. The process produces a detailed, almost three-dimensional result. Grisaille is painted in a similar fashion but reversed: the background is black or dark blue and the images are applied in various densities of white to give a chiaroscuro effect, seeming to create areas of shadow and light.

And, finally, there is my personal favourite – plique-à-jour. I use extensively in my own work for my jewellery brand MonaPink. In this technique, the enamel is fired into an open metal framework, with the result resembling stained glass. It is particularly beautiful with light shining through the translucent enamels.

Enamel is a relatively soft glass mixed with various oxides and/or ceramic pigments to produce a myriad of different colours. Until recently, all enamels were leaded. The relatively new introduction of unleaded enamels are definitely safer to use for the maker and easier on the environment. However, the colour palette of these unleaded enamels remains fairly limited.

For me, enamelling is the perfect way to introduce vibrant colour to jewellery with beautiful results, especially when gemstones might not be the best ethical choice. 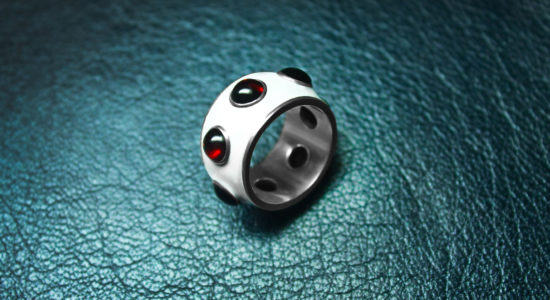 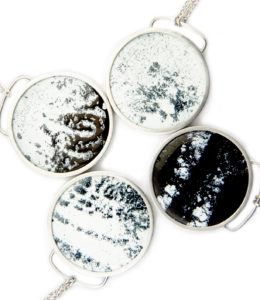 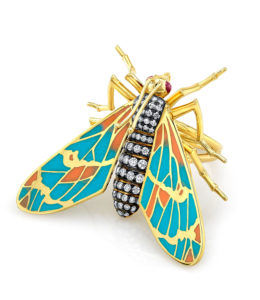 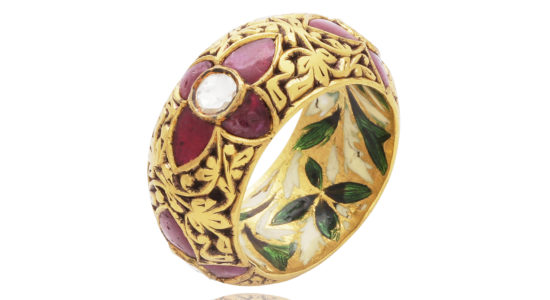 With plique-à-jour, the enamel is fired into an open metal framework, with the result resembling stained glass. It is particularly beautiful with light shining through the translucent enamels 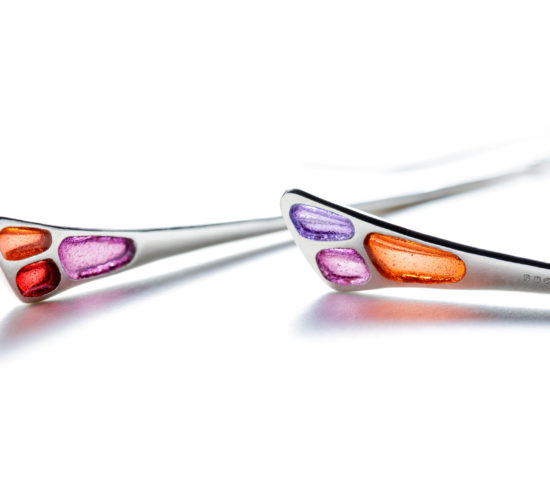 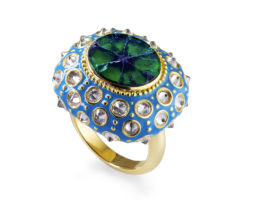 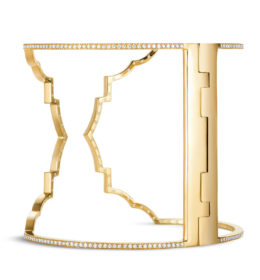