The dark and romantic story of Fabergé 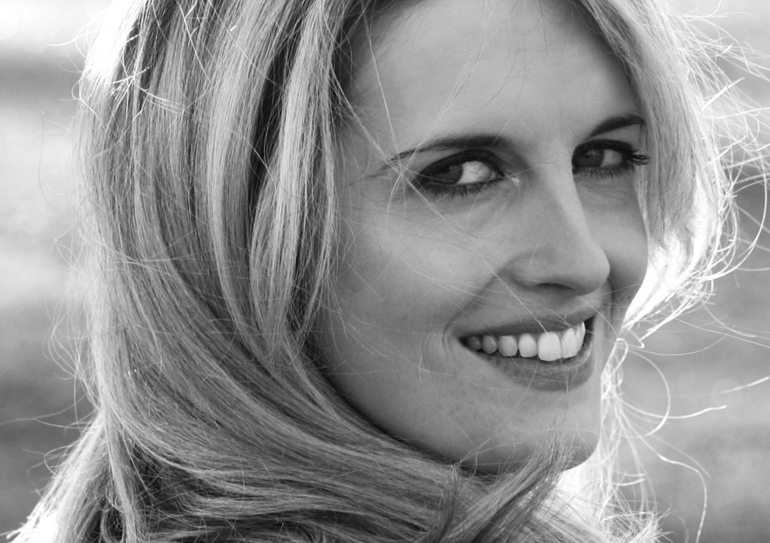 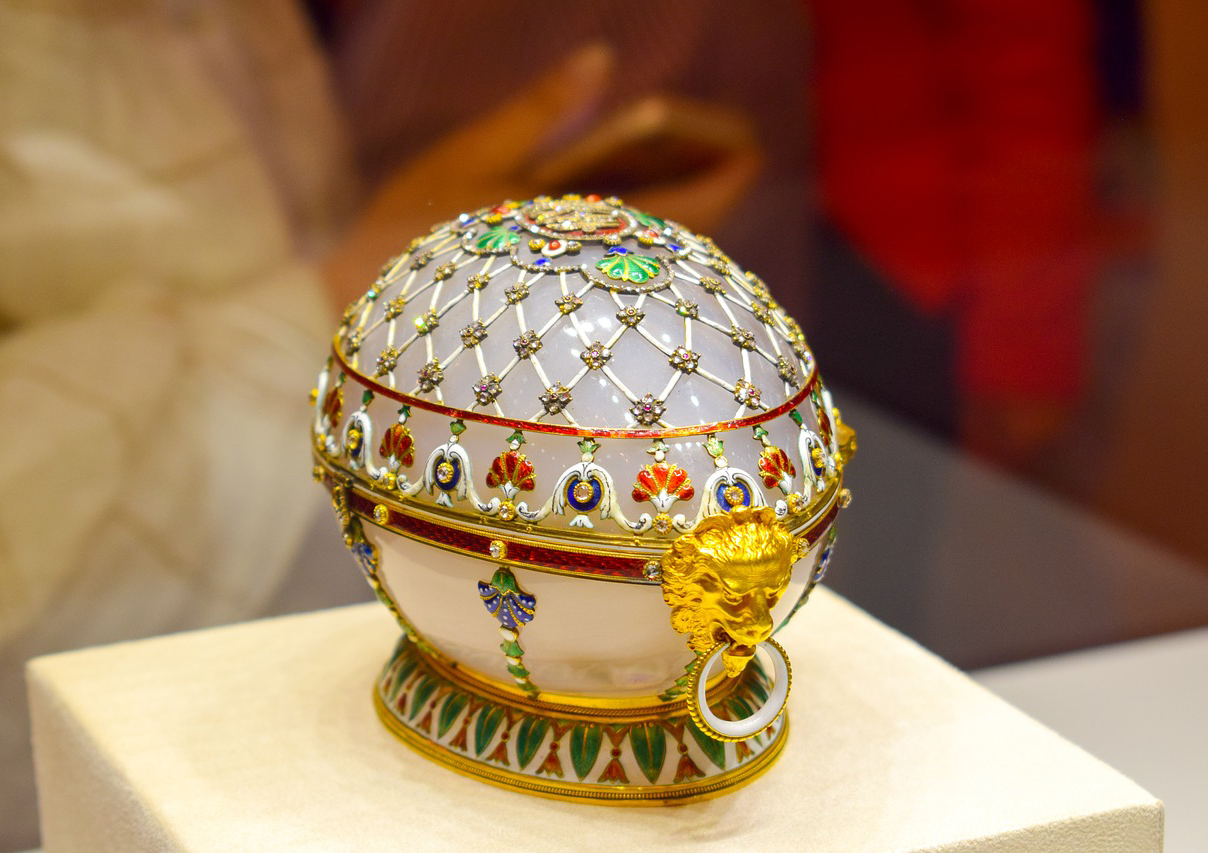 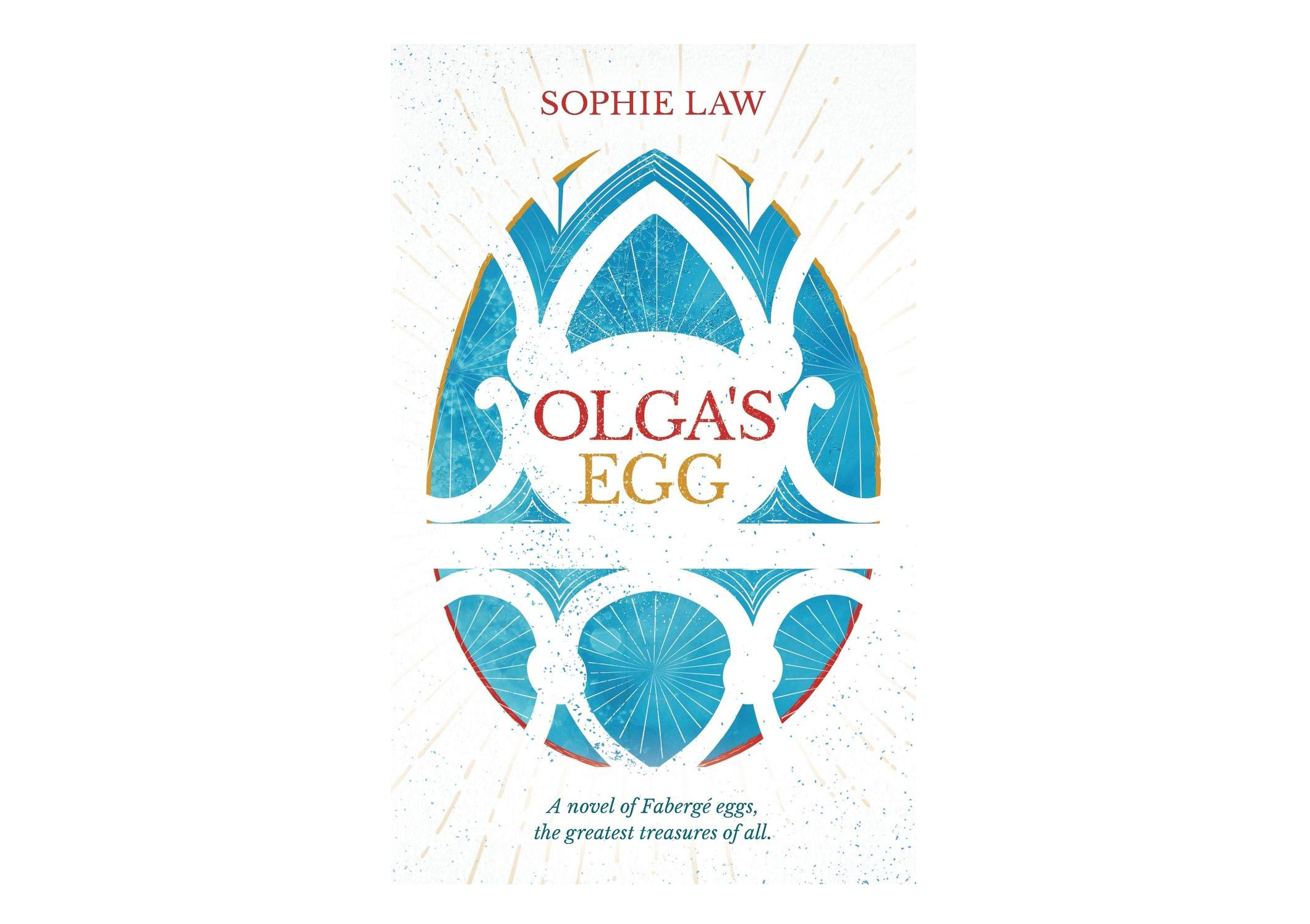 Sophie Law, Bonhams Russian art expert and author of the novel Olga’s Egg, will appear at The Jewellery Cut Live in September to host a talk on the history of Fabergé.

Fabergé is one of the most famous names in jewellery, with its history linked to the tumultuous Romanov Empire. Its lavish bejewelled eggs are prized treasures that have changed hands for millions of pounds.

At The Jewellery Cut Live, Law will talk about the romantic and tragic history of Fabergé in the context of the twilight of the Romanov Empire, and how the brand was perceived throughout the 20th century and into the 21stcentury. She will also introduce attendees to some of the most famous Fabergé eggs and other creations made by the house.

Law will discuss how much of the archival information on Fabergé only came to light with the fall of Communism, and what impact that the evolution of Fabergé scholarship and subsequent discoveries has had. She will also share stories about her job as Bonhams’ Russian art expert and of the sales of Faberge pieces she has overseen – including the many fake items she is approached with.

During the event, Law will also be hosting a book signing for Olga’s Egg, her first novel which was financed by Faberge and published last year. The book tells the tale of Fabergé specialist Assia Wynfield, who seems to be the only person with serious misgivings when she learns of the discovery of a long-lost Fabergé egg made for the Grand Duchess Olga Nikolaevna, daughter of the last Tsar of Russia. Her mistrust takes her to St. Petersburg to see the egg, where she moves among Russia’s new rich but finds herself pulled back into a family past she would rather forget. Copies of Olga’s Egg will be available for sale at The Jewellery Cut Live.

Fabergé will be providing guests of the talk with an exclusive goody bag, which will contain an invitation to have afternoon tea at the house’s London salon with Sarah Fabergé, director of special projects and the great-granddaughter of Peter Carl Fabergé.

The talk on Fabergé will be held during The Jewellery Cut Live at 1.30pm on Sunday, 15thof September, 2019. It will take place on an exclusive private balcony, overlooking historic Regent Street, within the Pompadour Ballroom at Hotel Cafe Royal. Complimentary champagne and refreshments will be served as part of the experience. Tickets, which cost £20, are limited, with only 40 places available.

Book your ticket for Sophie Law’s talk on Fabergé here