The contemporary antiques of Andrey Yarden

From the harsh industrial landscapes of Siberia, jewellery designer Andrey Yarden has emerged as a fresh, fashionable tour de force in contemporary jewels 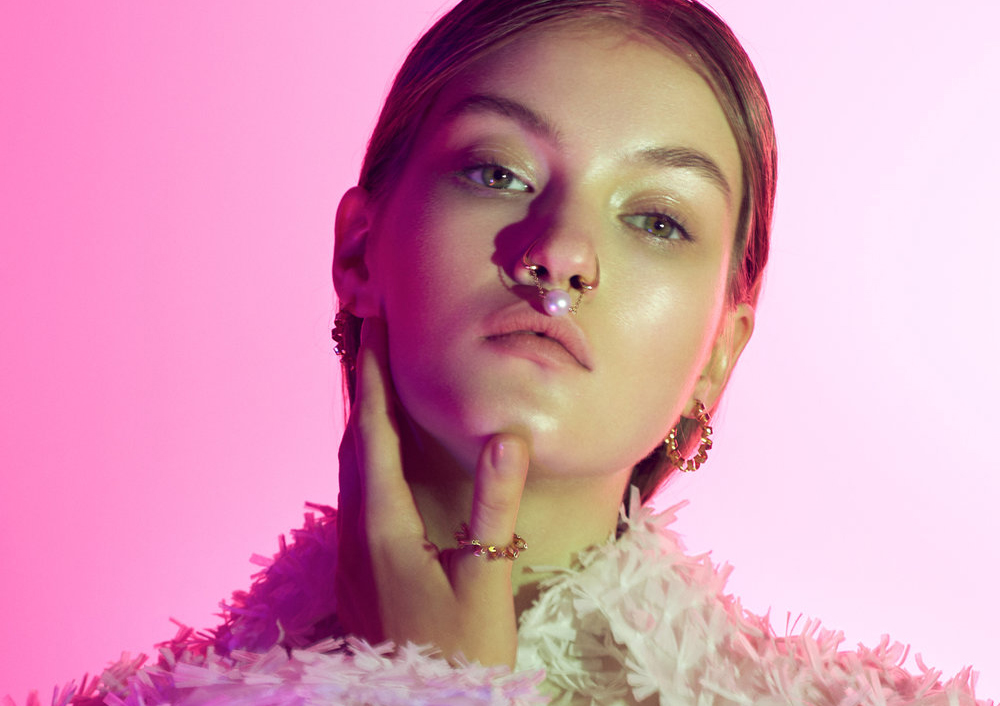 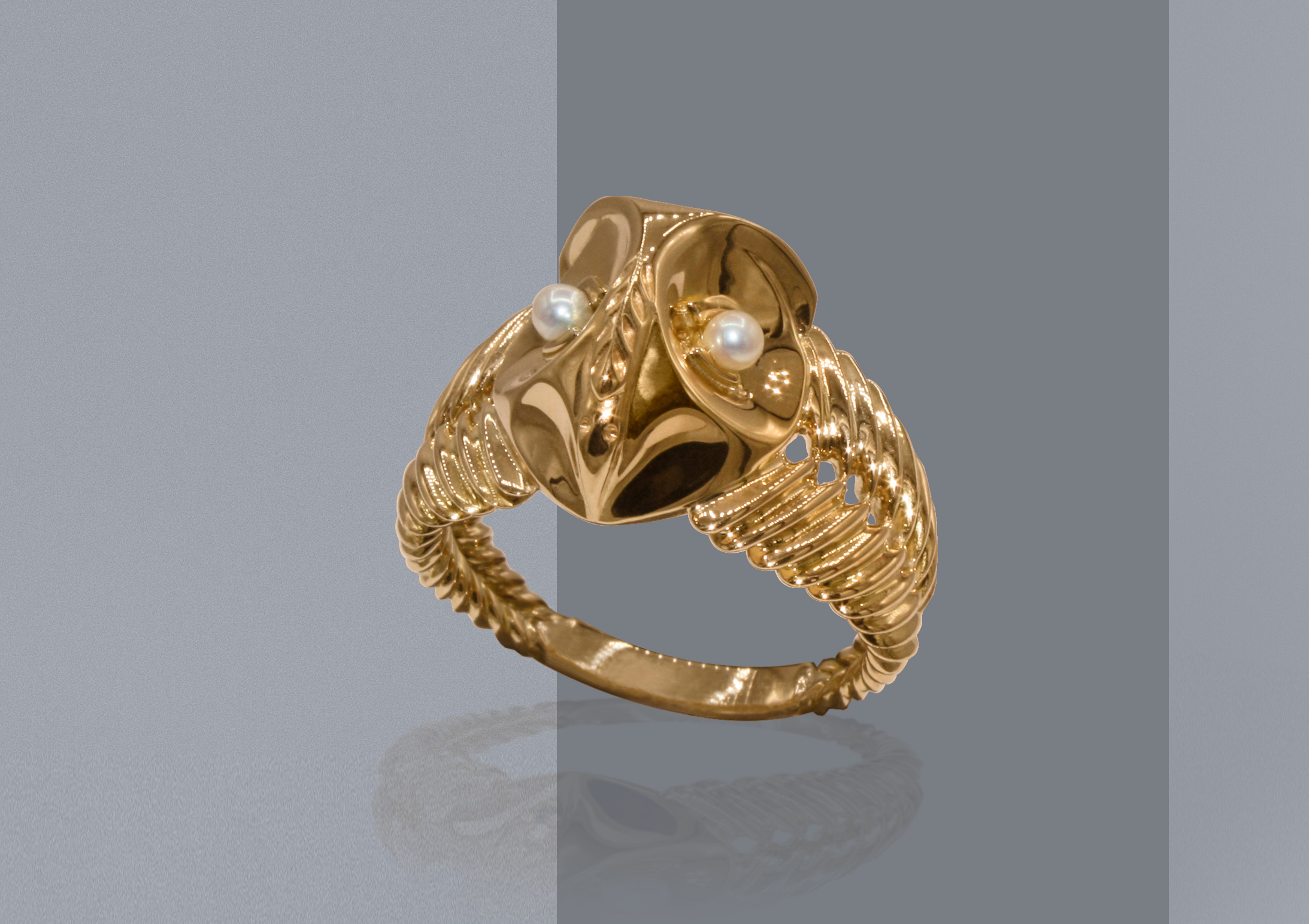 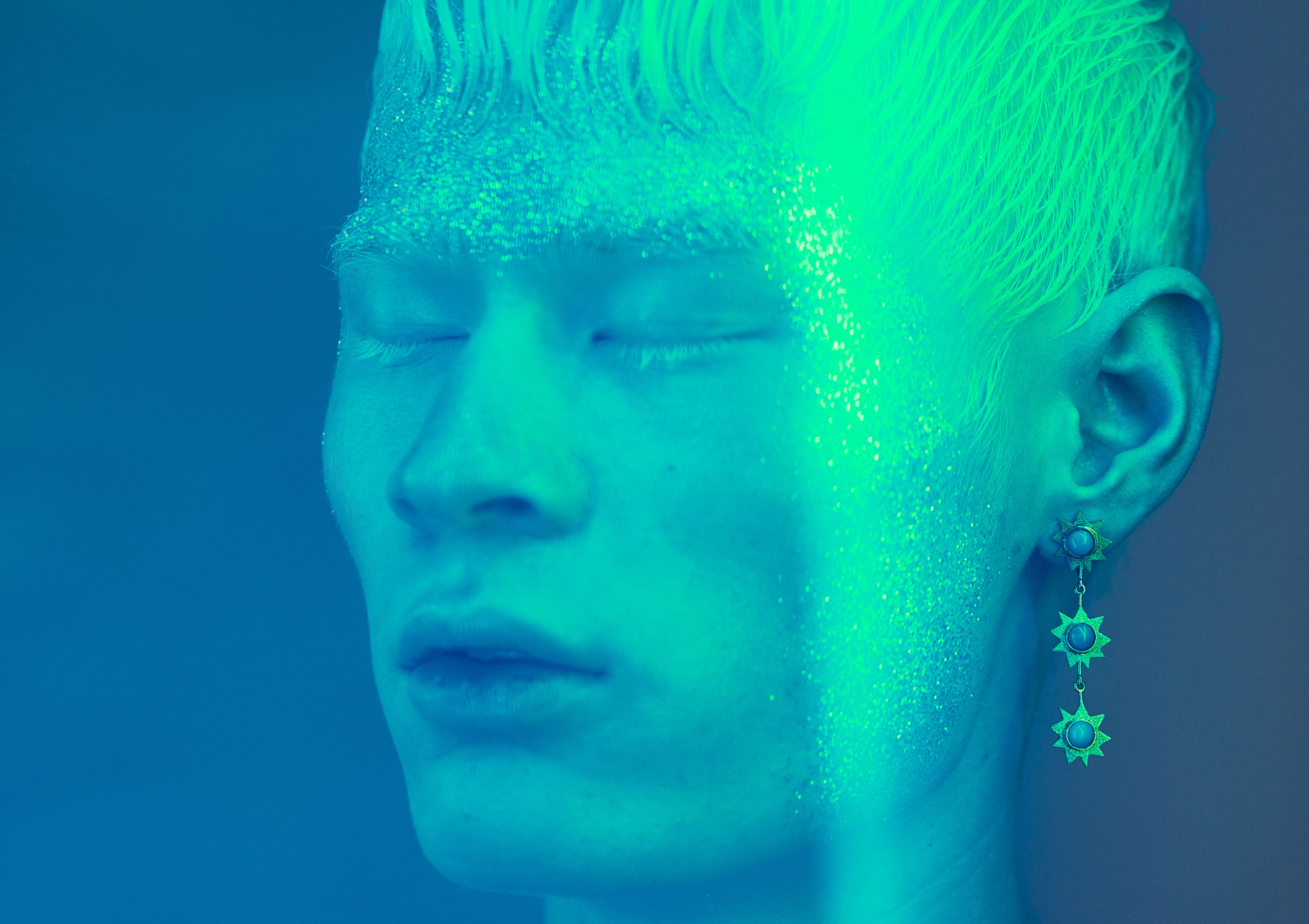 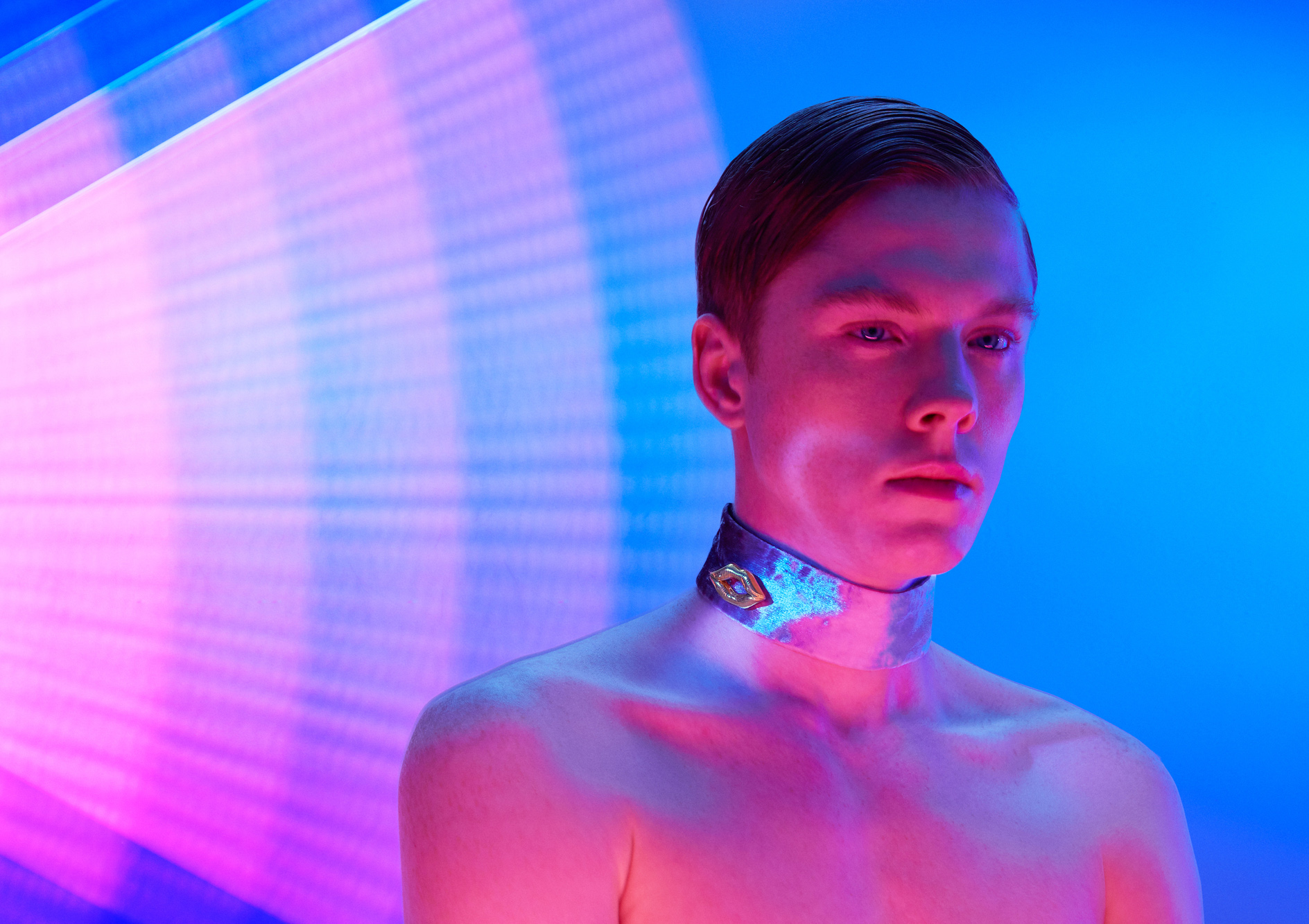 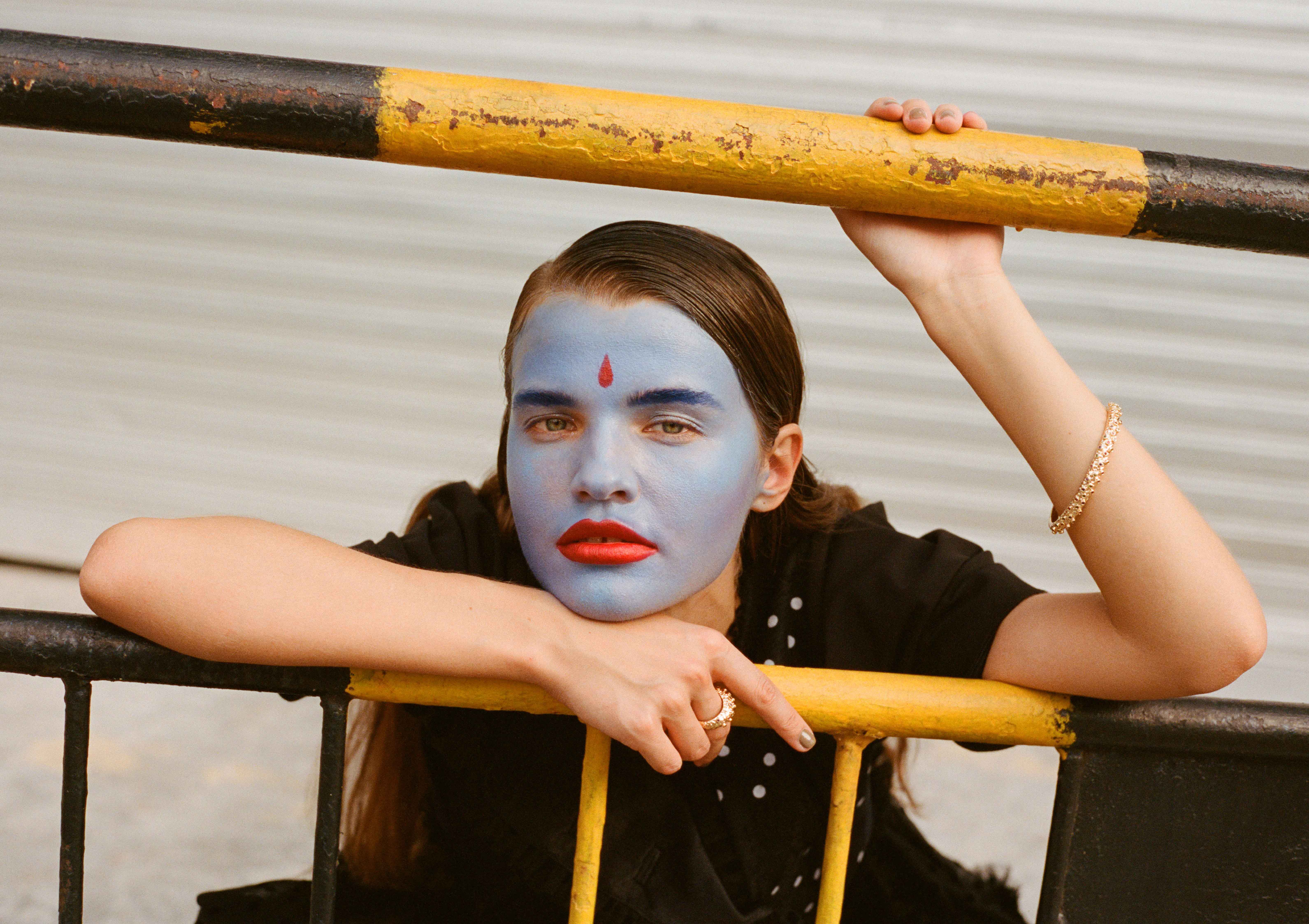 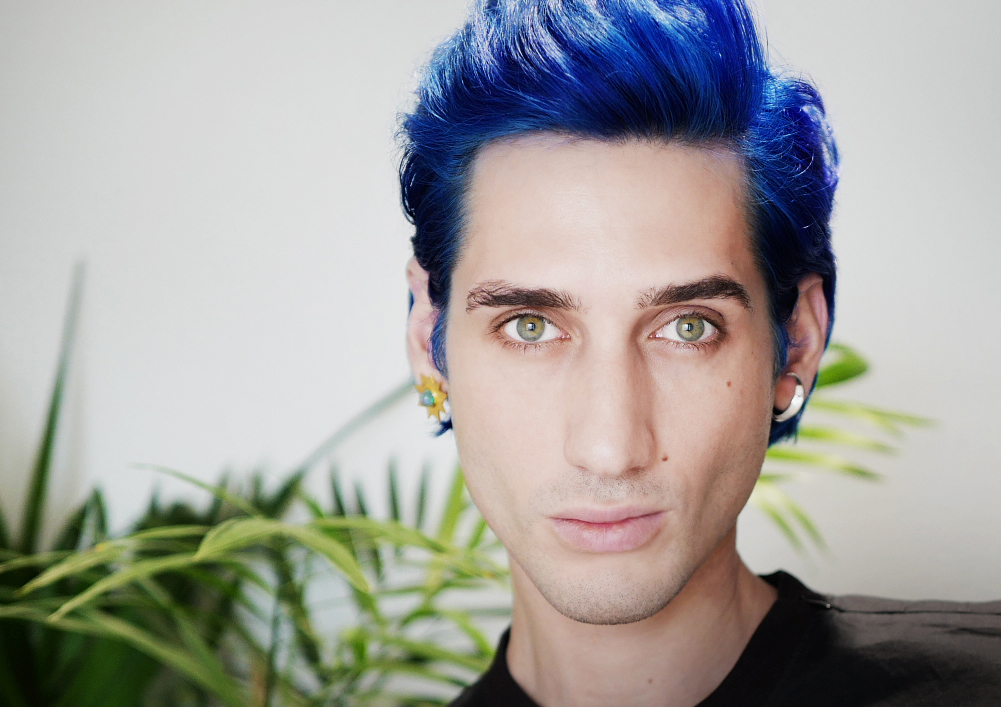 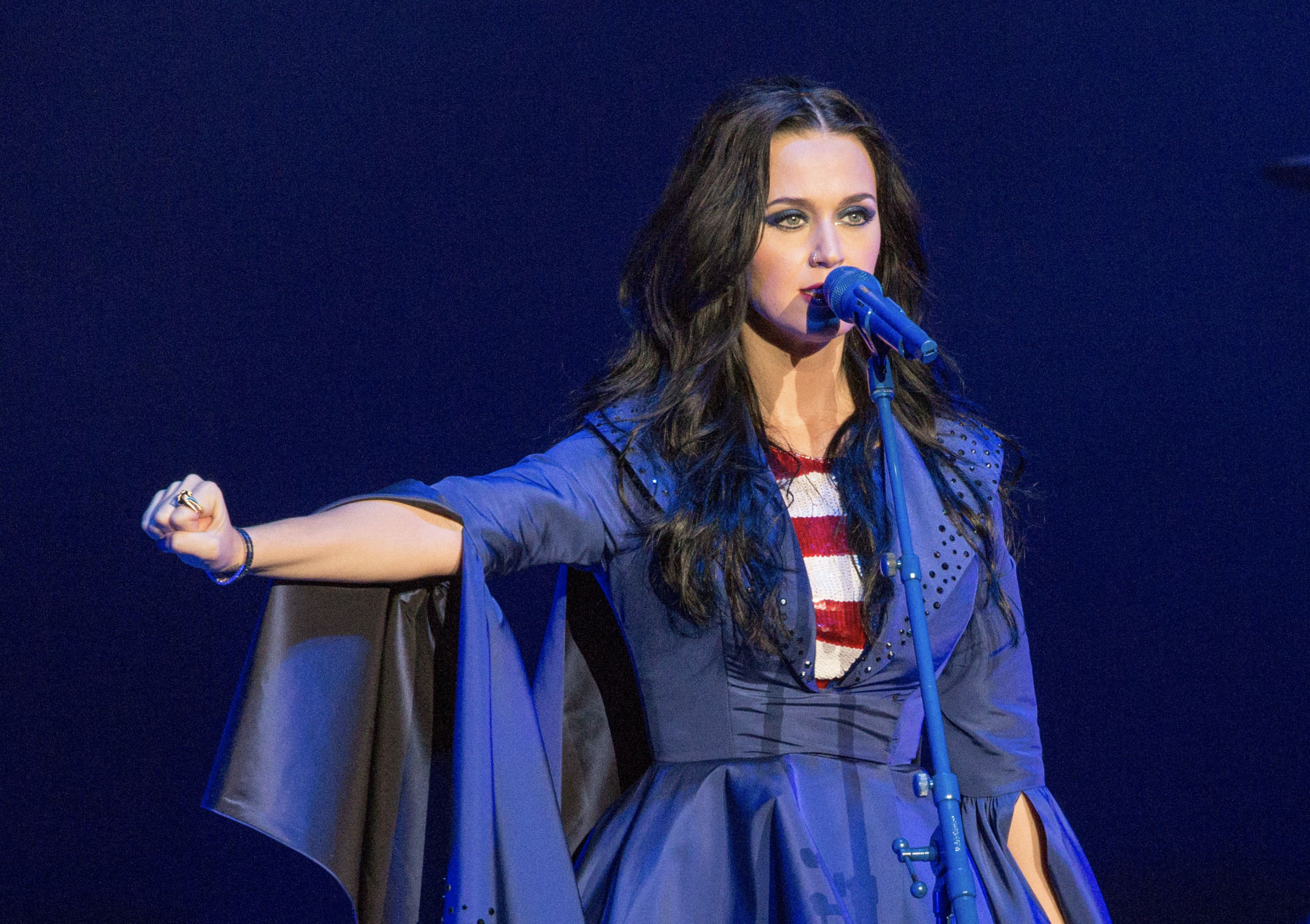 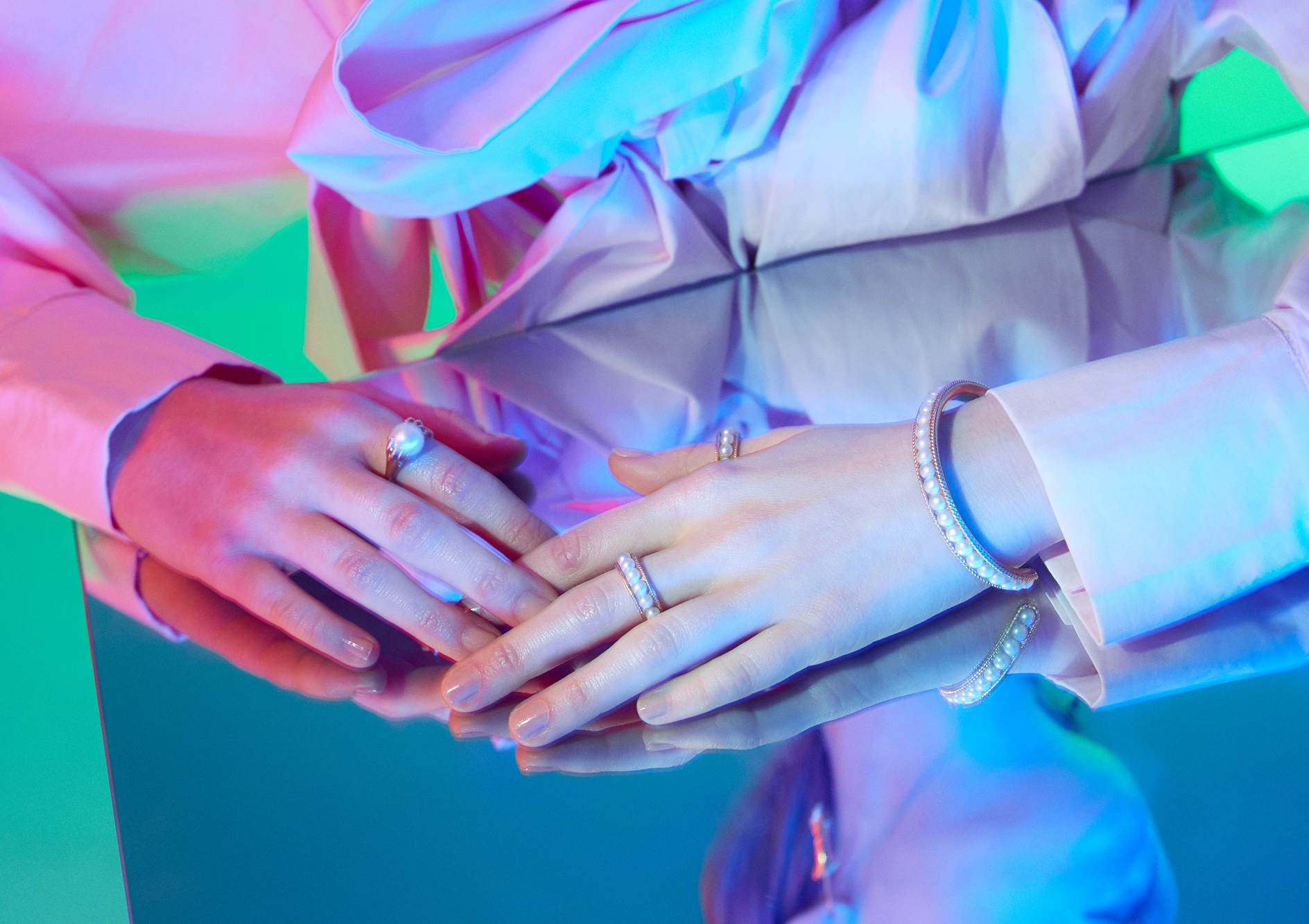 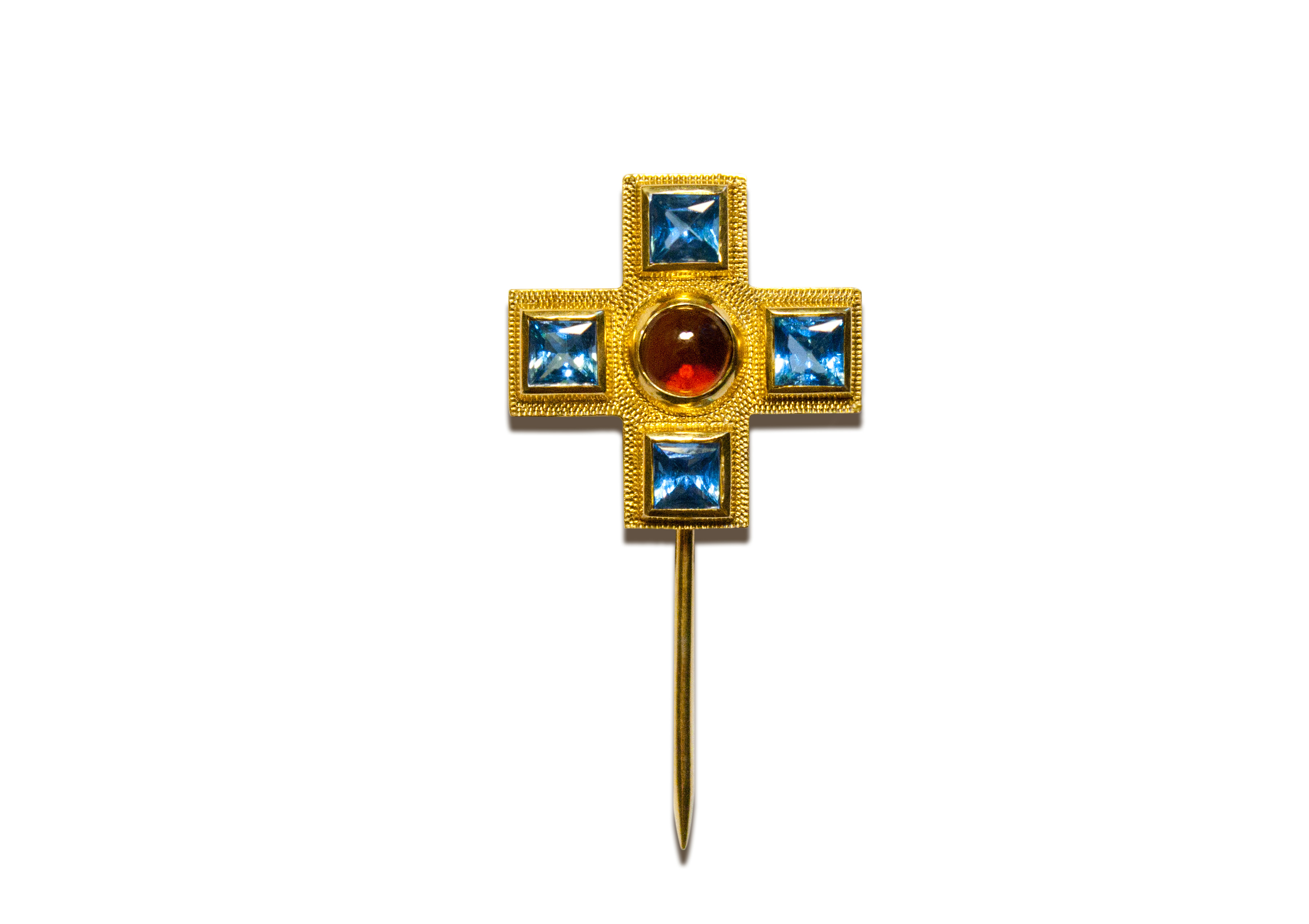 With his wishbone chokers – their bony gold nubs caressing the neck – and heart-shaped pearl nose clips that hang ominously but gracefully from the septum, Andrey Yarden is bringing couture cool to fine jewellery.

Yarden has cultivated a jewellery aesthetic he calls “contemporary antiques”, taking inspiration from nature and the ancient cities he travelled through as a child born in Siberia and raised in Russia. “I wanted to pay my respects to my motherland,” he notes. “All this architecture of old churches and mysterious, religious stuff. I got a feeling from the places I visited and knew and I wanted to make something with that.”

What has resulted is gold given a near industrial edge, silver is kept smooth, stern, minimal. Andrey Yarden shapes are intricate yet streamlined, delicate yet tough-edged at the same time.

Despite the historical references from his early travels, Yarden’s jewellery is rooted decidedly in the present; his contemporary vision coming through amidst the ancient influences. “Each collection is like a chapter of a novel,” he says. “For me, it feels like I want to make something that fits in the moment, now.”

Discussing his educational background, the root of this desire to create contemporary pieces becomes evident. “I was born in a very small Siberian town, which was very industrial, so far from any creative site,” says Yarden. “Then I moved to Moscow to study engineering, graduating from the Institute of Steel and Alloy, which is super industrial. My parents wanted me to be the serious guy who is producing metal for airplanes, or something like that.”

However, Yarden had other plans. While studying for his degree in engineering, he dabbled in fashion styling on the side. This acted as a catalyst for his jewellery creations, which in retrospect he describes more as accessories, made out of plastic or whatever he could find. “I learnt to make jewellery through experience and communicating with people from the industry,” he says, musing that this self-taught approach keeps him a perpetual student.

From plastic to gold

Starting with these plastic wearable sculptures, Yarden felt jewellery was a fun, creative outlet more than anything, until friends started to enquire about his pieces and whether they could buy them. “That was the greatest thing, people asking if they could buy my work,” he says. “But I started to realise what I was doing with plastic wasn’t long lasting and could easily be broken, so this was motivation for me to make things that were good quality.”

While equipped with knowledge of industrial metals, the budding self-taught jeweller knew nothing of how to make jewels in precious metals and so set out on a global hunt for a manufacturer that did. He settled on an artisanal workshop in Shanghai, the city he now calls home. Here, each piece is made by hand to his exacting specifications and set with ethically sourced gemstones that Yarden handpicks at specialist fairs across the globe.

The partnership with atelier has allowed the Andrey Yarden brand to evolve, and the early experiments in plastics have been left far behind as the brand’s offering becomes increasingly more luxurious. “When I decided to launch a brand, I didn’t have budget, so I started with silver and semi-precious stones,” he says. “I was discovering the qualities of these materials, then after a while I had budget and I felt that I wanted to do something with gold. My second collection was dedicated completely to gold, exploring the material through quite massive forms, discovering the qualities of it.”

Yarden has built a noteworthy clientele since launching his namesake brand in 2014, counting Russian model Natalia Vodianova and pop star Katy Perry as clients. “I think I was a bit lucky at points, as from the very first pieces I have done, I have had celebrities really appreciate and wear my creations,” he says. “My first customers were people who really inspired me for several years, like Natalia Vodianova, and Russian movie directors and movie stars. For the next collection, it continued by itself through meeting new people and getting coverage in magazines.”

And then Orlando Bloom called.

“Katy Perry’s ring was a request from her boyfriend Orlando Bloom as a birthday gift,” says Yarden. “I got amazing feedback, with Orlando calling me afterwards saying she was extremely happy. The ring was everywhere the next day. I loved the idea that it was a personalised ring, so I only allowed myself to make only one other version – for me.”

The ring was an 18ct yellow gold design that took the form of an owl, textured gold feathers flocking around the band and two Japanese pearls for eyes. This is a gem that has particular meaning for Yarden: “As soon as I moved to China, I really got obsessed with pearls – that was the year that I used pearls everywhere. I felt their energy.”

“I can get obsessed with colour and texture,” he continues. “Right after gold and pearls, I found myself going crazy for opals. I spent the whole of last year buying opals from all the people I had met. For this upcoming season, it is all about opals and stones with simple colours.”

This obsessive burst of buying has not gone to waste. The opals have been set into a new collection called Wanderlust, jostling for attention alongside heart-shaped amethysts or bringing a futuristic edge to bold, yellow gold jewels.

Through this wonderfully nuanced simplicity, we see a brand coming into its own; one that captures the fresh, contemporary zeitgeist currently transforming fine jewellery. And for Andrey Yarden, another new chapter begins. 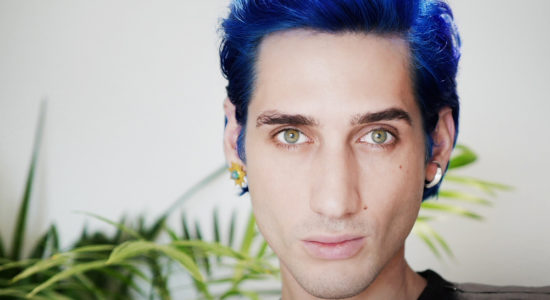 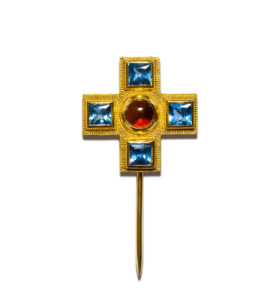 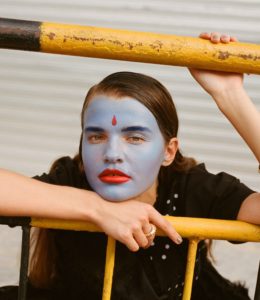 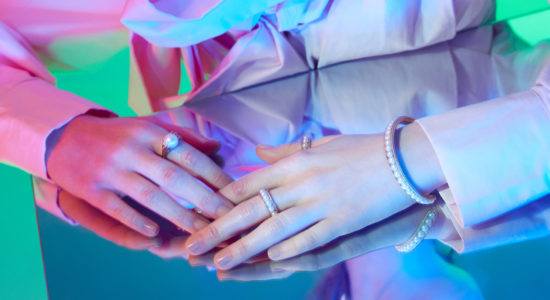 Each collection is like a chapter of a novel. For me, it feels like I want to make something that fits in the moment, now 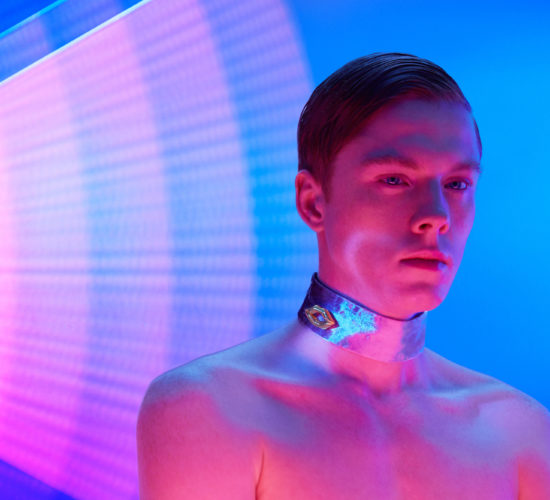 A neckpiece from the Golden Age collection by Andrey Yarden 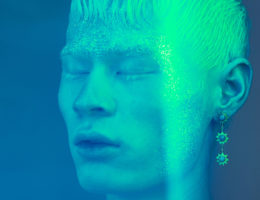 A drop earring from the new Wanderlust collection by Andrey Yarden 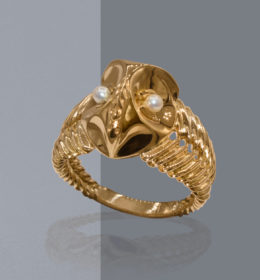 A neckpiece from the Golden Age collection by Andrey Yarden

A drop earring from the new Wanderlust collection by Andrey Yarden