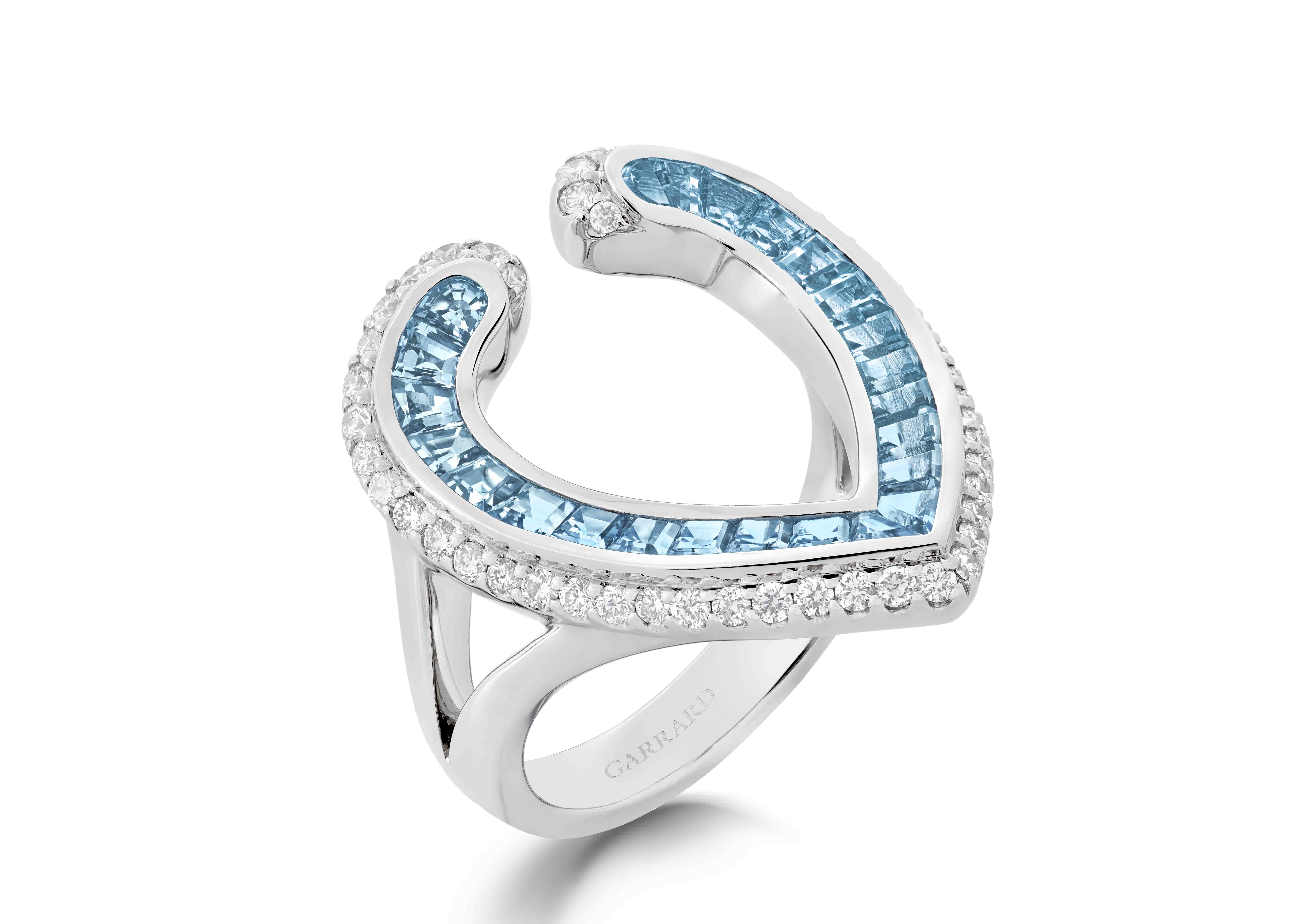 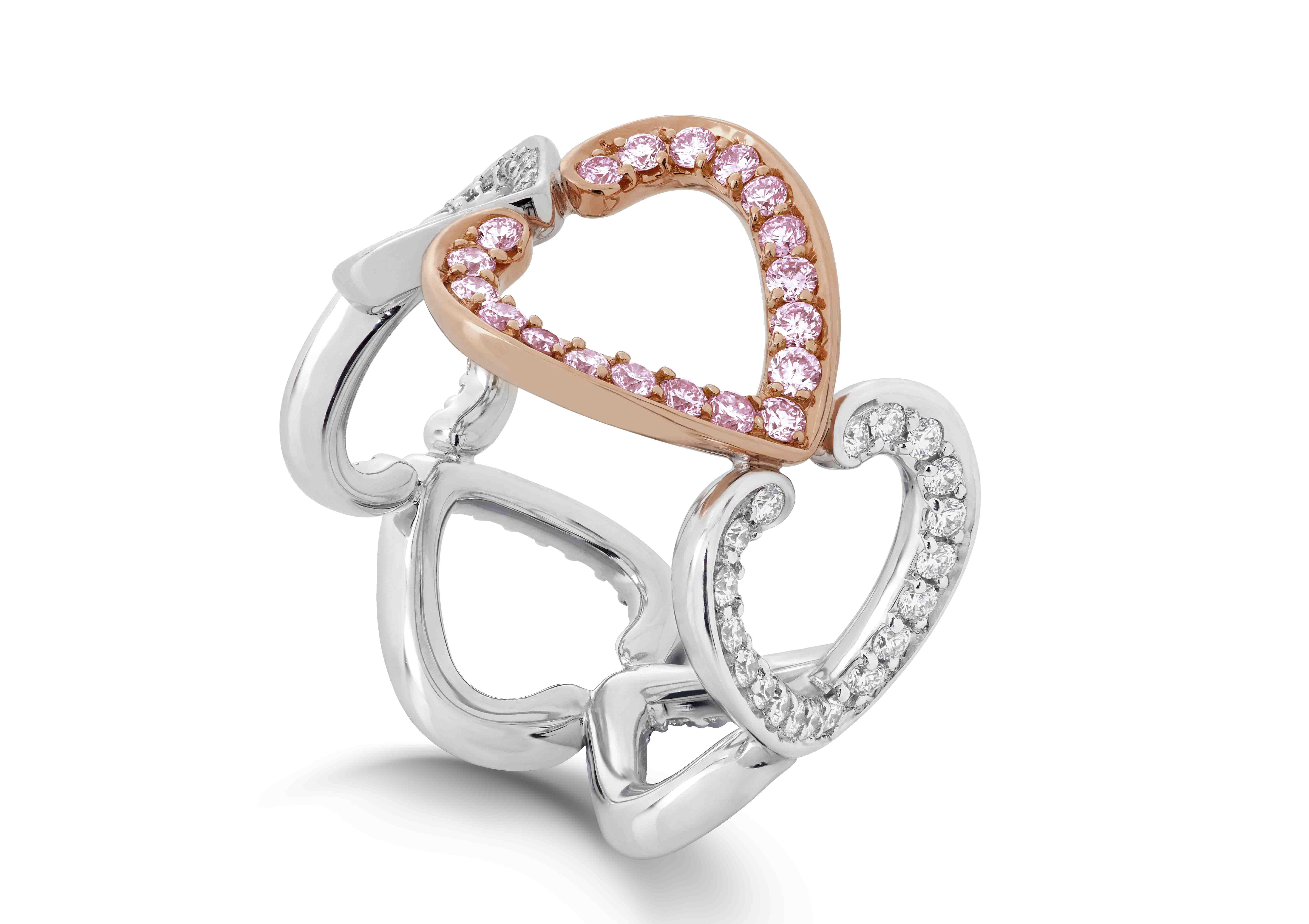 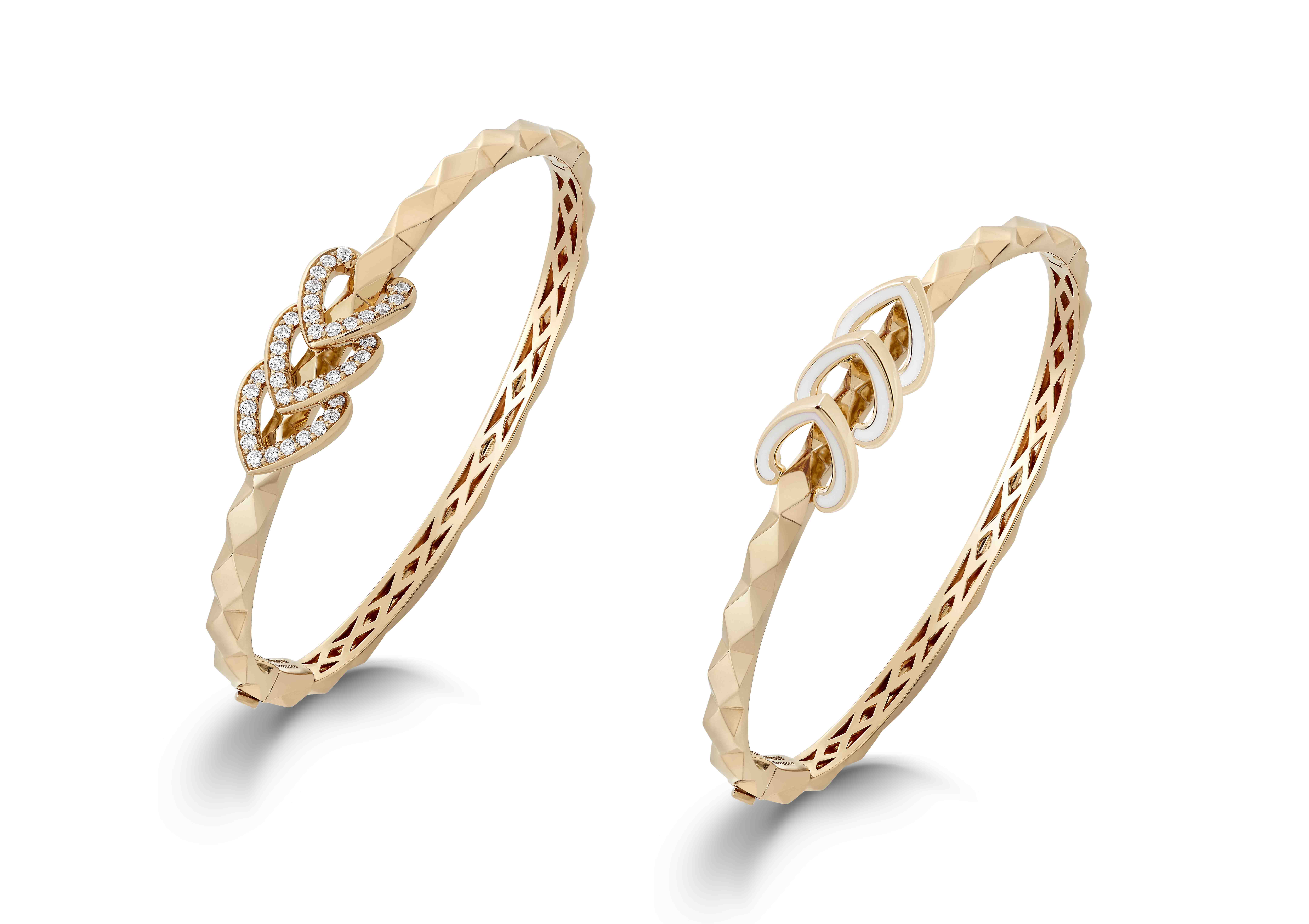 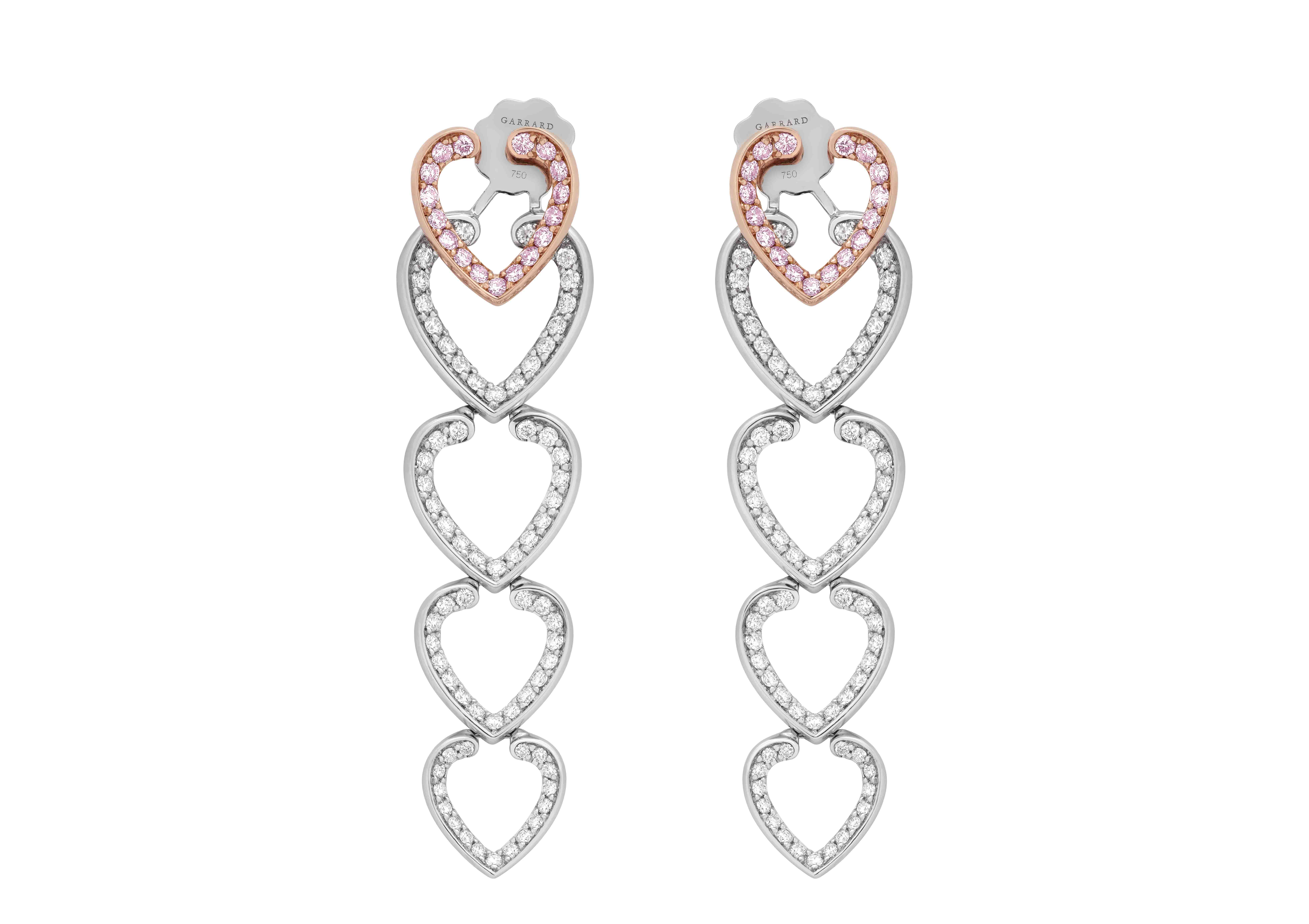 As birthday presents go, it would be hard to top the gift King Edward VII received for his 66th. Cocooned within a heavy police escort, the offering, which was from the Government of Transvaal, was transported to Sandringham to be formally presented to the monarch in November, 1907. It was a ceremonious unwrapping worthy of what lay within – the largest gem-quality diamond ever found.

The Cullinan Diamond, which had been gifted in an attempt to heal the rift between Britain and South Africa following the Boer War, was 3,206cts in its uncut state. The giant gem, which was entrusted to famous diamantaire family the Asschers for cutting, was transformed into nine large diamonds, 97 smaller round brilliants (affectionately nicknamed Granny’s Chips by the royals after they were gifted to Queen Mary in 1910) and a smattering of unpolished fragments. The largest of these gems was the Cullinan I, also known as The Great Star of Africa, weighing in at more than 530cts.

This gem’s destiny was the Crown Jewels, and it was London jeweller Garrard to whom the royal family turned. The diamond, which is the world’s largest cut and colourless diamond, was set into the Sovereign’s Sceptre by Garrard in an innovative setting that allows it to be removed and worn as a brooch.

The distinctive heart-like silhouette that frames the Cullinan I, created more than a century ago in 1910, is the inspiration for a new collection of jewels at Garrard, released this summer. The shape, referred to as the Sovereign motif, has been used in a number of playful ways as the basis for the Garrard Aloria fine jewellery collection.

Gold rings, earrings and bracelets with triplets of Sovereign motifs tap into the trend for kinetic jewellery. Flipped one way, the 3D elements show creamy enamel, while the other side shows diamond pavé.

The design also makes for a natural link, with the Garrard Sovereign motifs coupling together to create white gold and diamond cascading earrings, statement colliers and bracelets. These designs have an interchangeable element, with Sovereign links able to be swapped in and out to allow for the addition of colour. Each jewel is sold with additional links in rose gold set with pink diamonds and yellow gold set with yellow diamonds.

“Garrard’s craftsmanship in Aloria is as innovative now as it was for the setting of the Cullinan I in 1910,” says Garrard creative director Sara Prentice. “The clean lines and simplicity of the design mask the complexity and detail that have gone into each piece.

“The Aloria collection epitomises Garrard’s design ideals: ingenuity of craftsmanship, exceptional gemstones and adaptability of design. It’s a powerful collection and we’re looking forward to seeing clients wear the pieces with their own confident, unique style.”