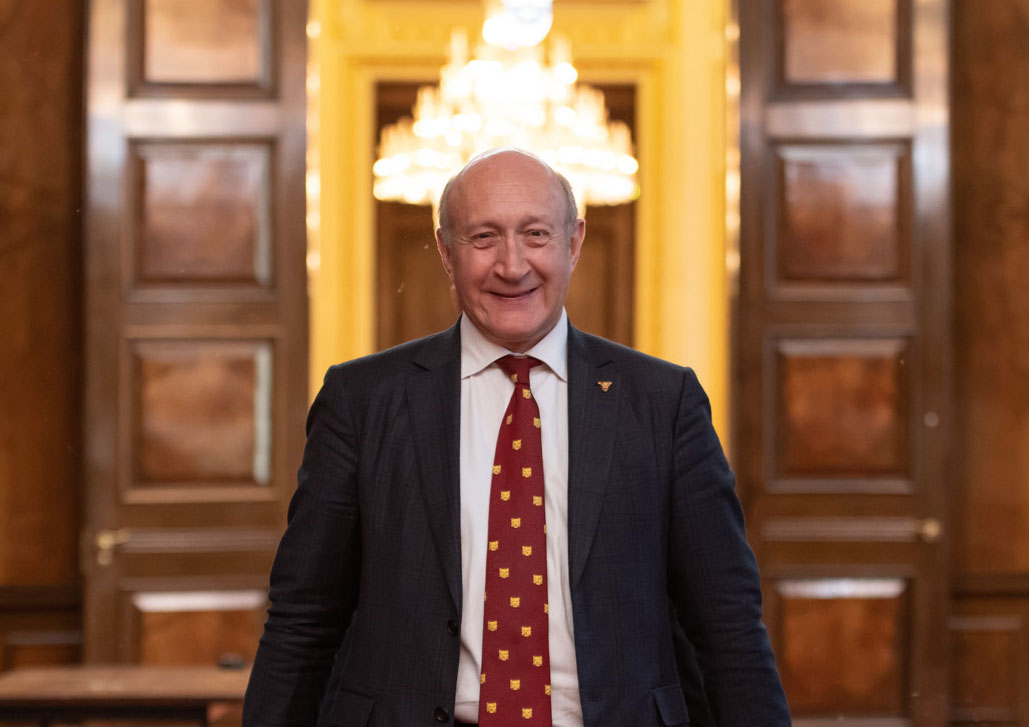 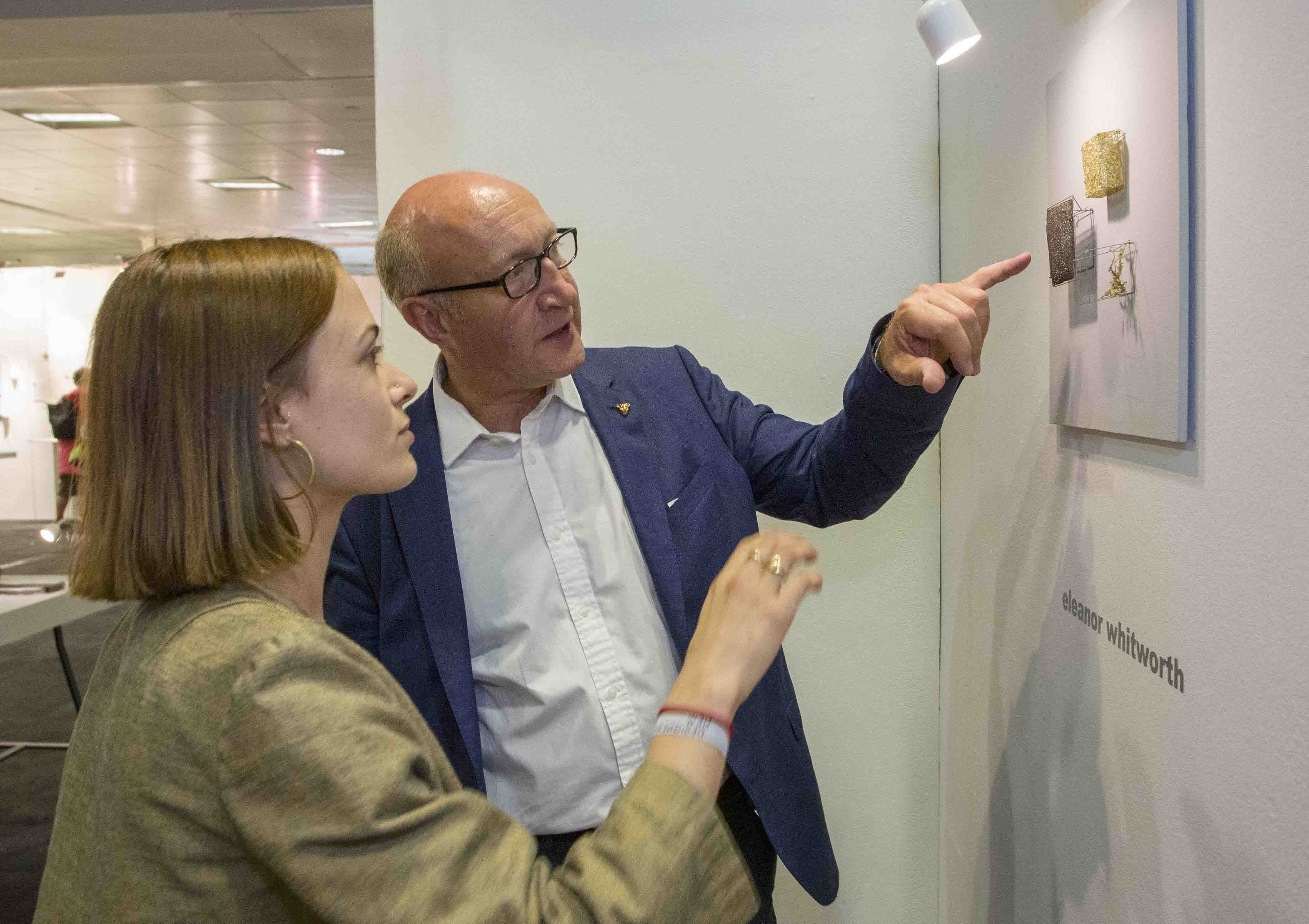 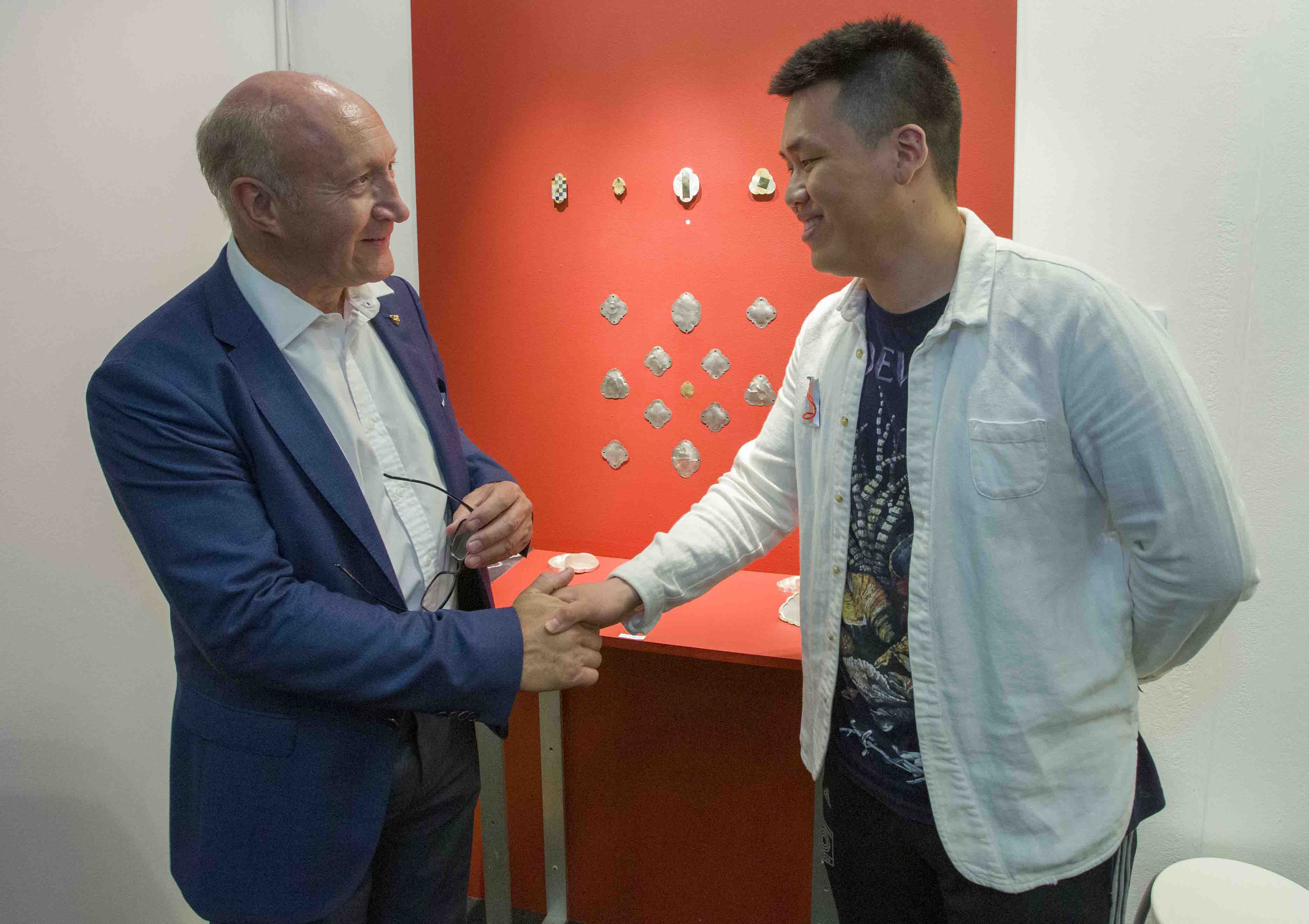 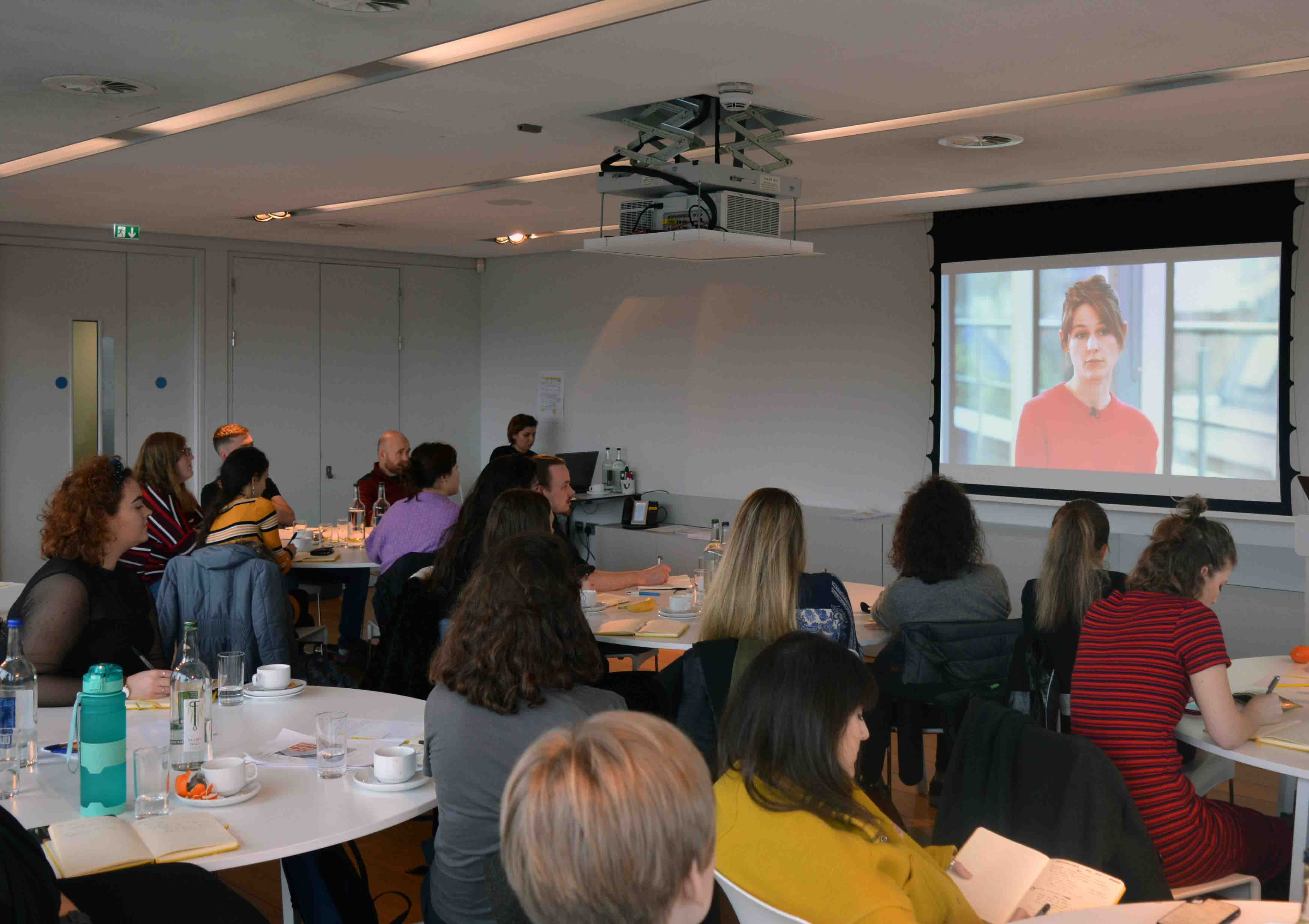 If you caught the Channel 4 documentary Inside Rolls-Royce, you might know Richard Fox as the man who set more than 400 diamonds into the interior of the luxury car brand’s Celestial model. It’s a service he still provides and just one of the fascinating facets of his life that he will share with The Jewellery Cut co-founder Rachael Taylor in a very special live interview next month.

Richard is the founder of prestige silversmithing business Fox Silver, and his bustling British workshop creates trophies and silver items for clients including Formula One, Bulgari, Chivas Brothers and Lambeth Palace. He is also an active member of the jewellery community and last year became Prime Warden of The Goldsmiths’ Company – a job title at the livery company that is akin to chief executive.

It is a career of dazzling proportions that many would aspire to, and one that Richard has built up over four decades. After studying at the Royal College of Art, Richard became one of the first people to enrol in a brand-new business course that would later become known as Getting Started. The course will celebrates its 40th anniversary this year. 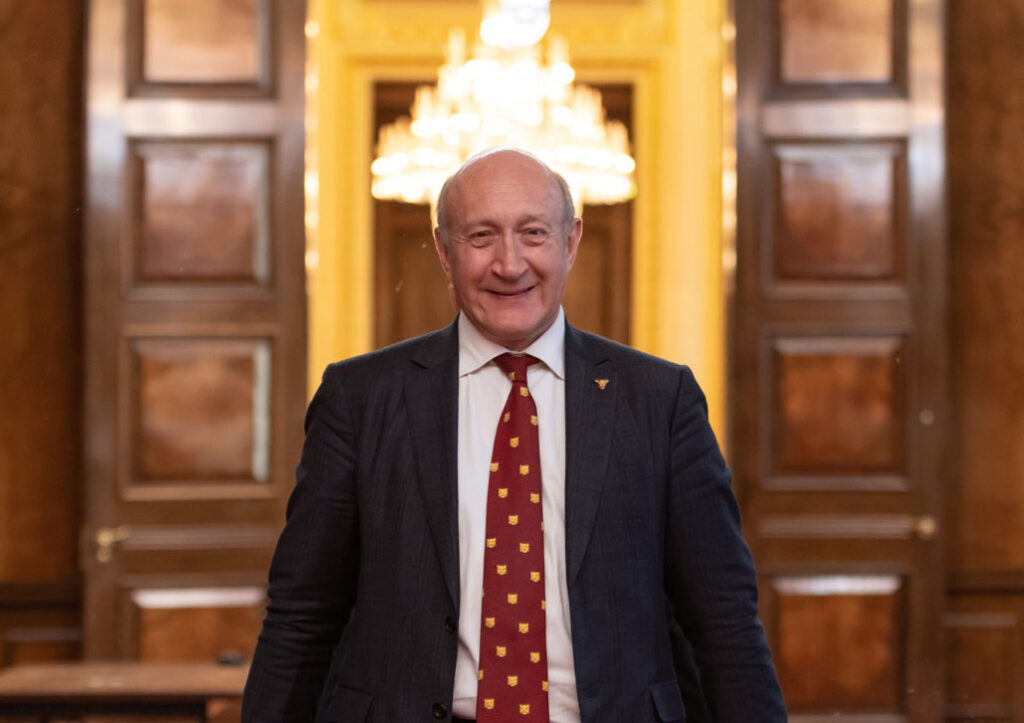 Getting Started, which this year will run from March 22nd to 26th, is an annual programme run by charitable organisation The Goldsmiths’ Centre that aims to help jewellery designers and silversmiths in the early stages of launching their own brands to pick up essential business skills. With a series of educational events and high-profile guest speakers, the programme aims to bolster designers’ creativity with a solid understanding of how to run a business. As well as Richard, its alumni includes many successful jewellers who have taken part in The Jewellery Cut Live events, such as Ellis Mhairi Cameron, Jessica Pass, Ama Dhami and Mocielli.

In a typical year, Getting Started is physical five day-long event held at The Goldsmiths’ Centre in London for a small cohort of pre-approved students. This year, due to the pandemic restrictions, the programme is moving online. It is free to attend and, due to its digital nature, will be available to a much wider number of participants.

Each year, Getting Started is anchored by a keynote speaker and in 2021 it will be Richard Fox. He will use this opportunity to speak about the trajectory of his own career, from those early days as a student to running a successful business and leading The Goldsmiths’ Company as Prime Warden. He will also share with Getting Started participants some of the business and life lessons he has picked up along the way.

The online talk will take the format of a live interview, with Rachael Taylor leading the questioning. Rachael, who last year interviewed Getting Started 2020’s keynote speaker Solange Azagury-Partridge, will also be involved in the wider Getting Started programme. She will deliver an online lesson on how to work with the media, and will also chair a panel discussion on the implications of Brexit for jewellers with The Future Laboratory foresight editor and luxury lead Kathryn Bishop and lecturer and business and export development expert Toyin Laketu.

Getting Started will run from the 22nd to the 26th of March, 2021, and is free to attend for successful applicants. To apply, please click here