Cameos and evil eyes tap into the trend for protective talismans, while celebrating designer’s heritage with Ancient Greek goddesses 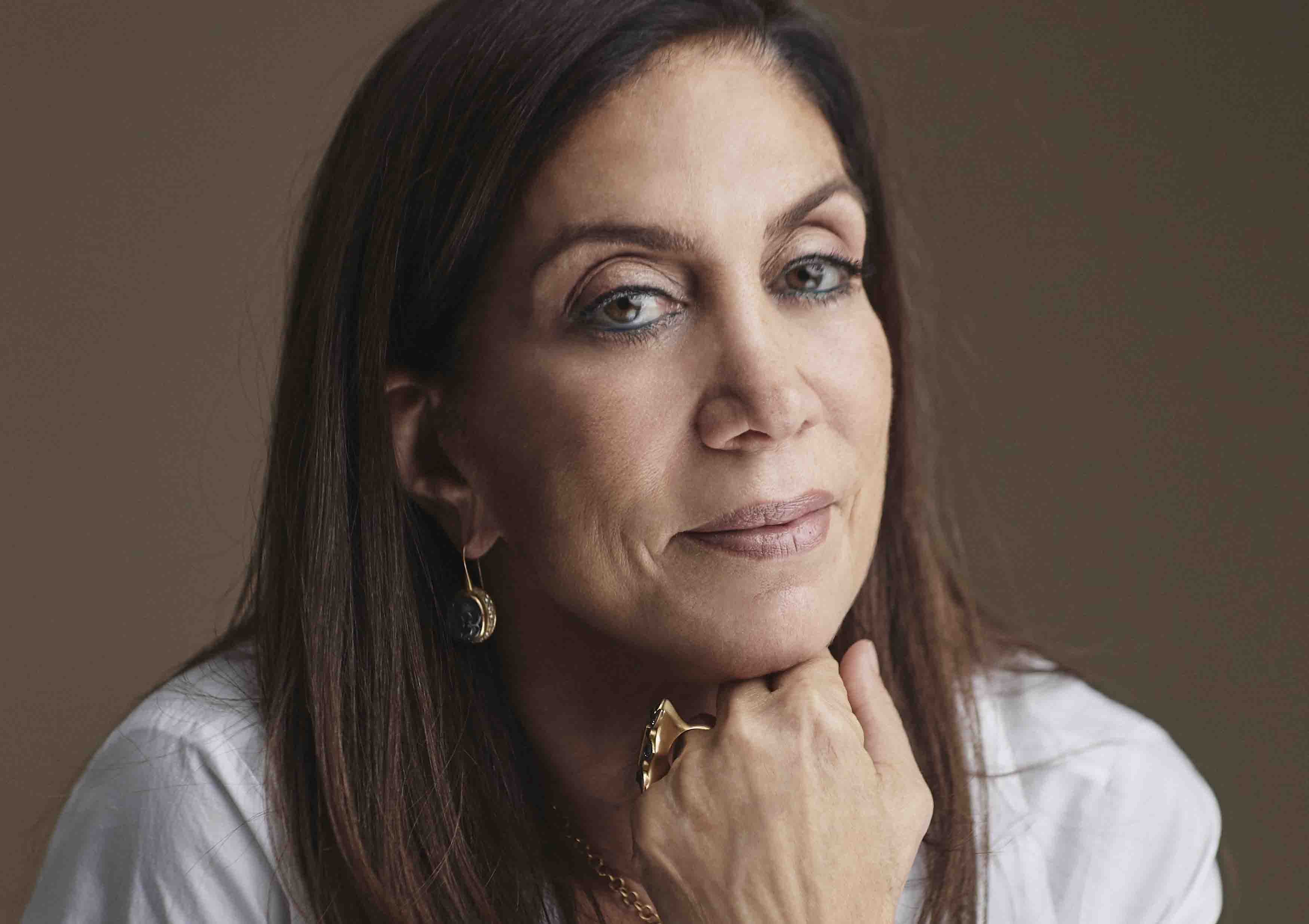 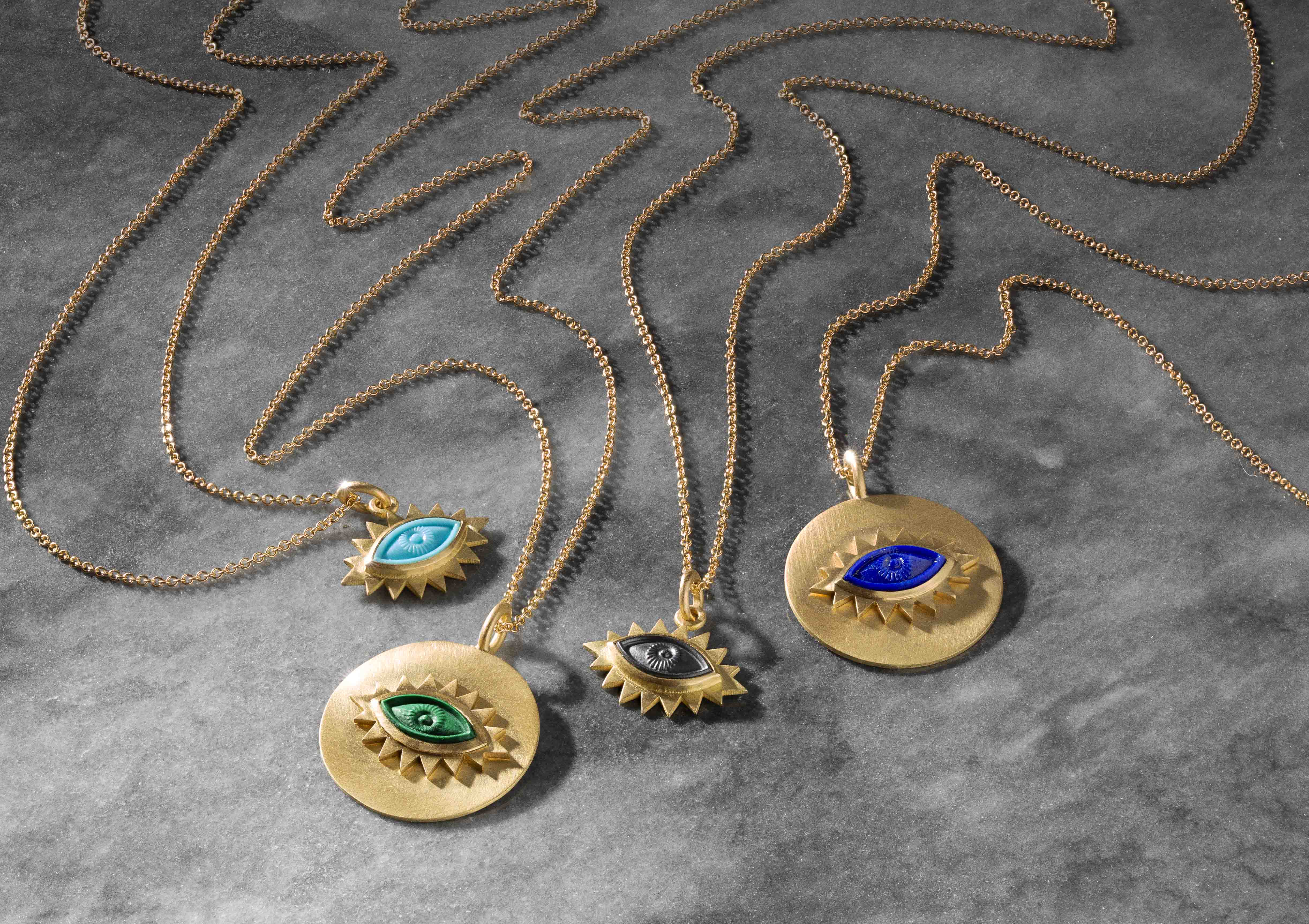 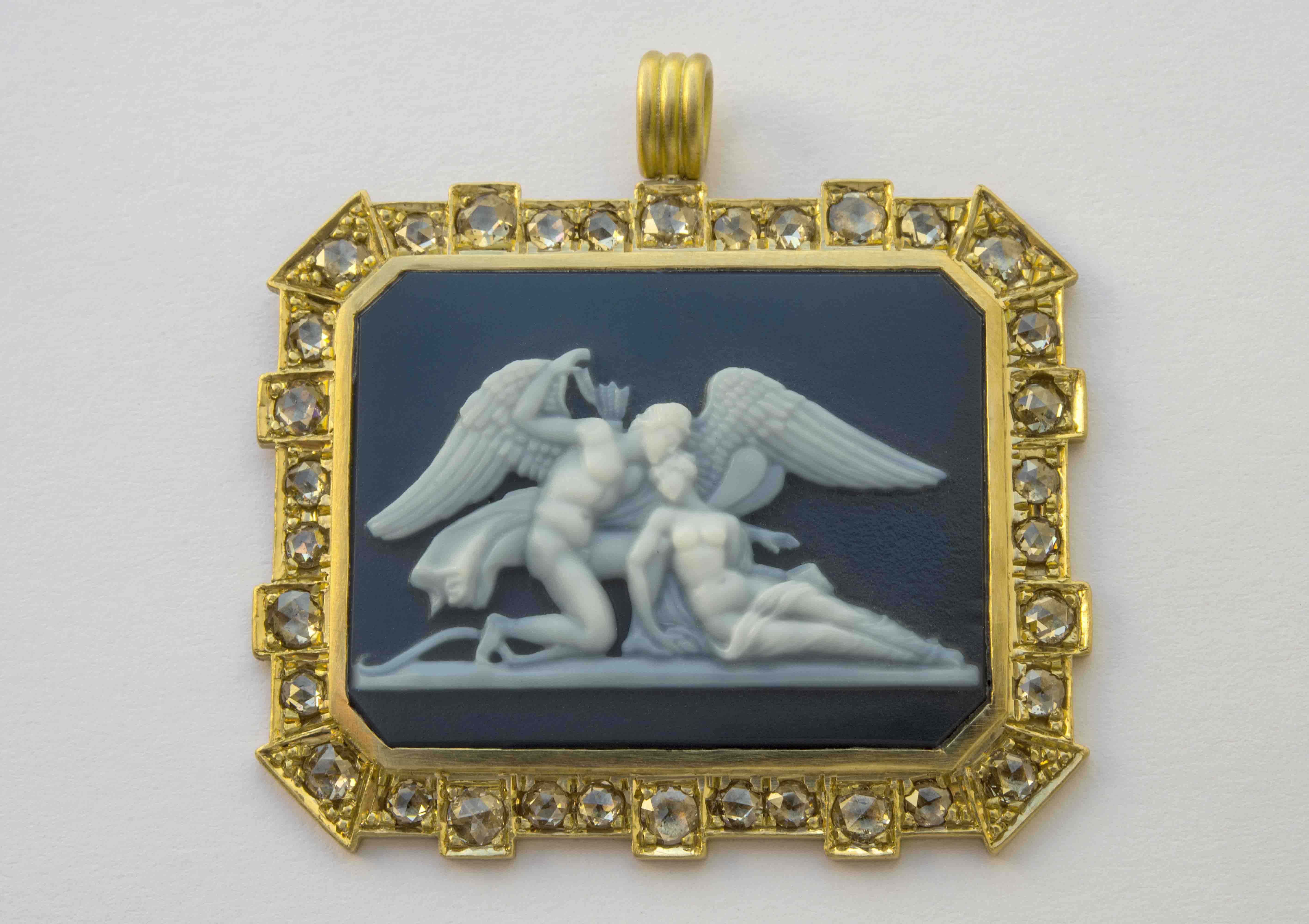 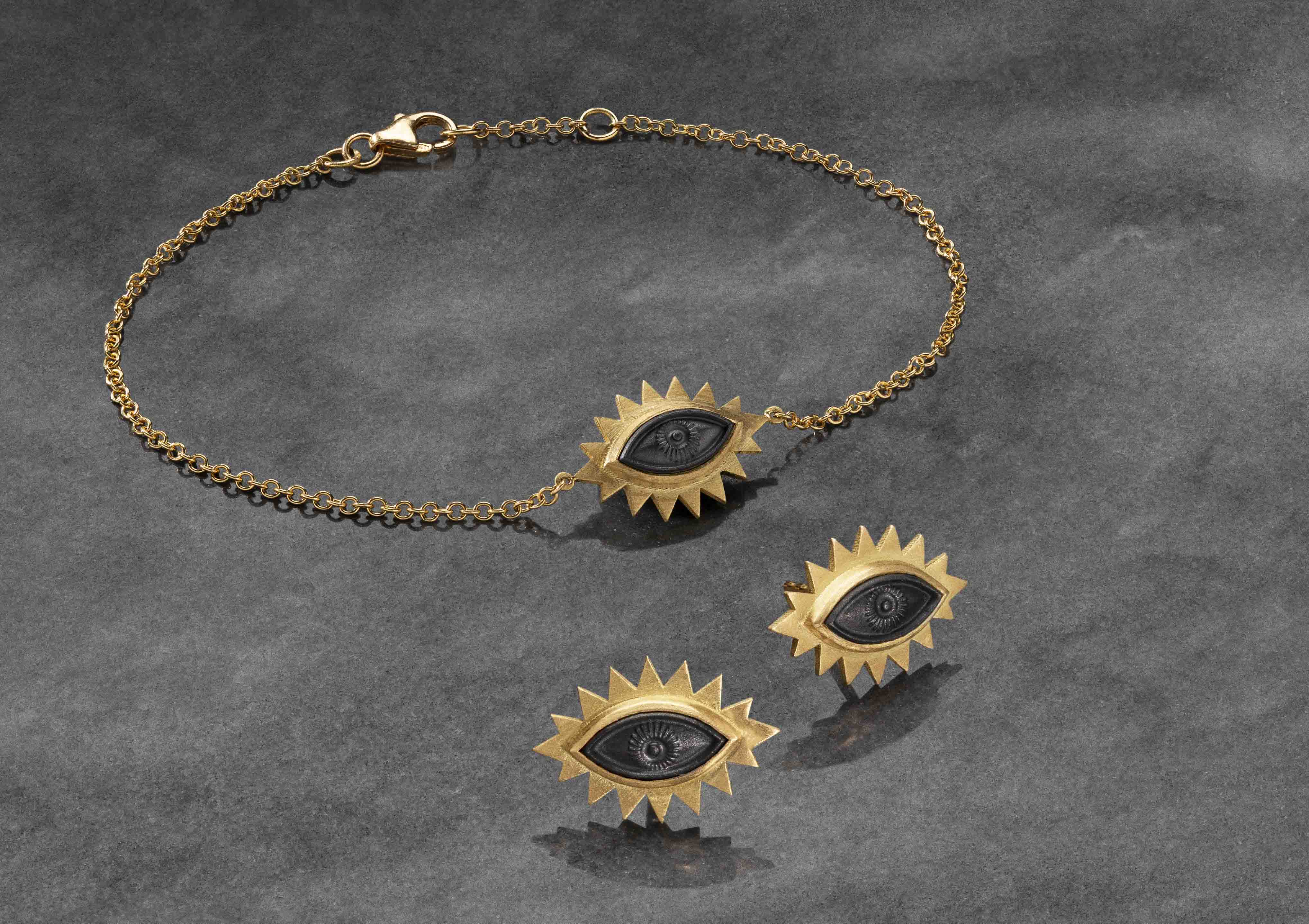 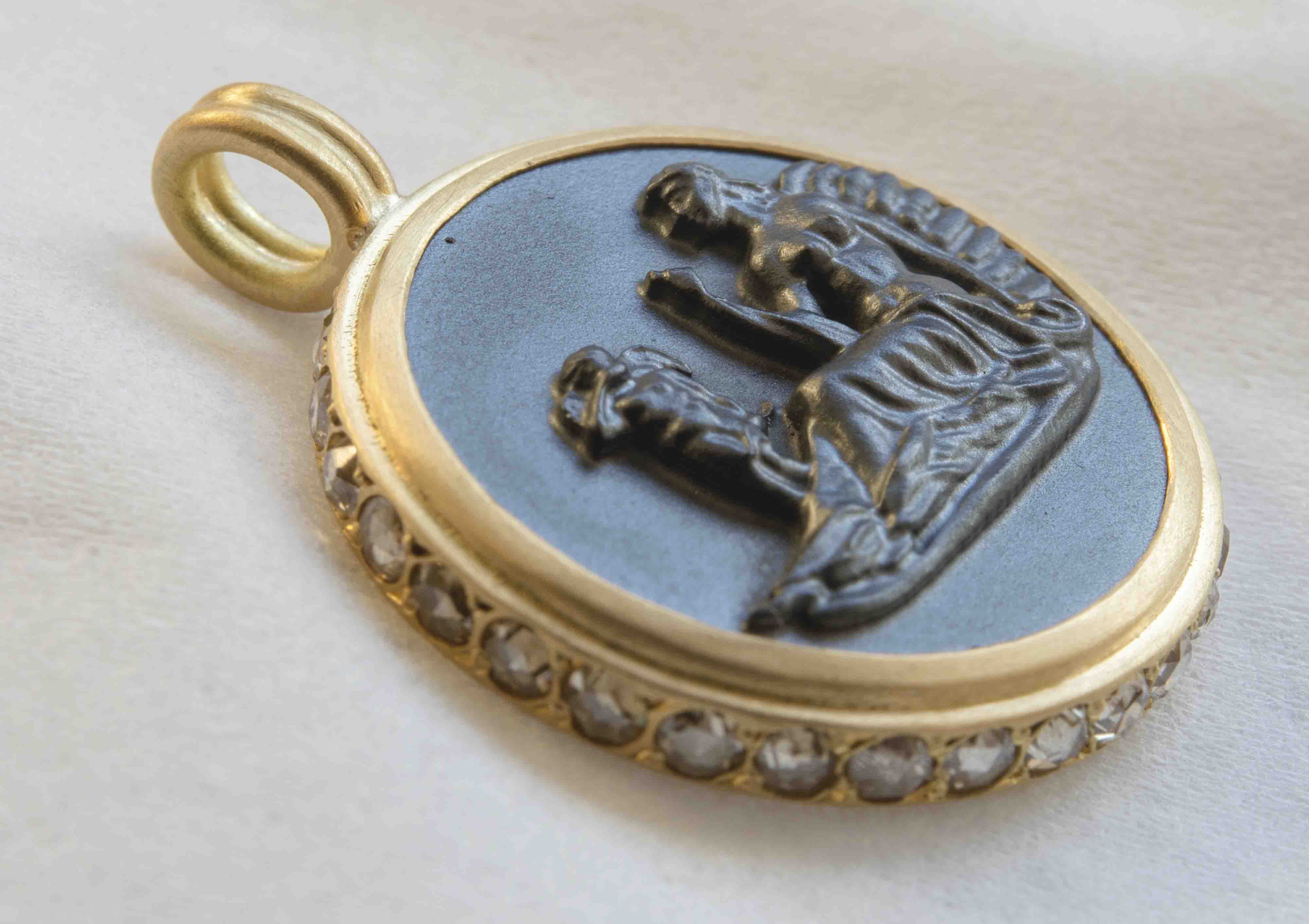 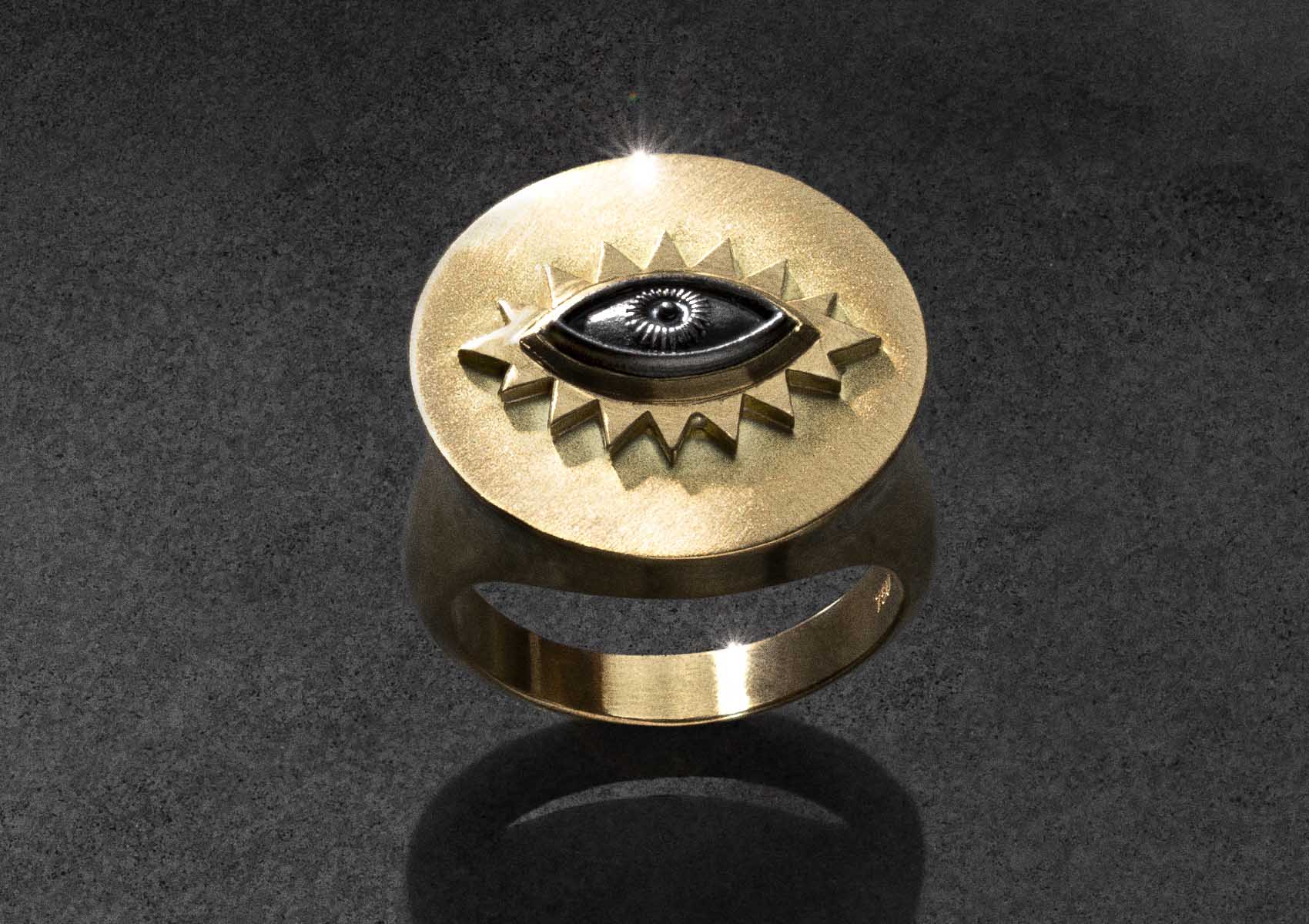 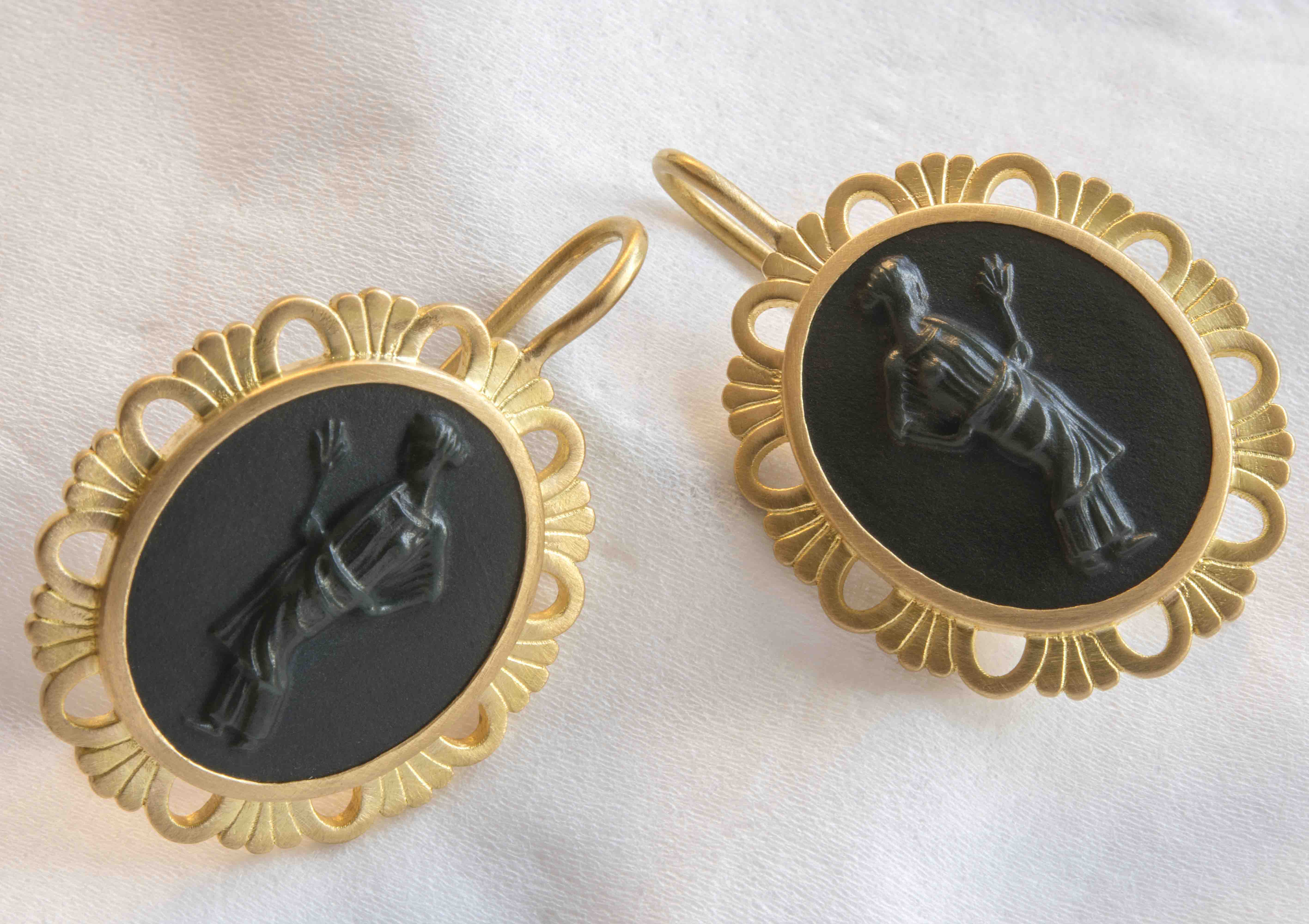 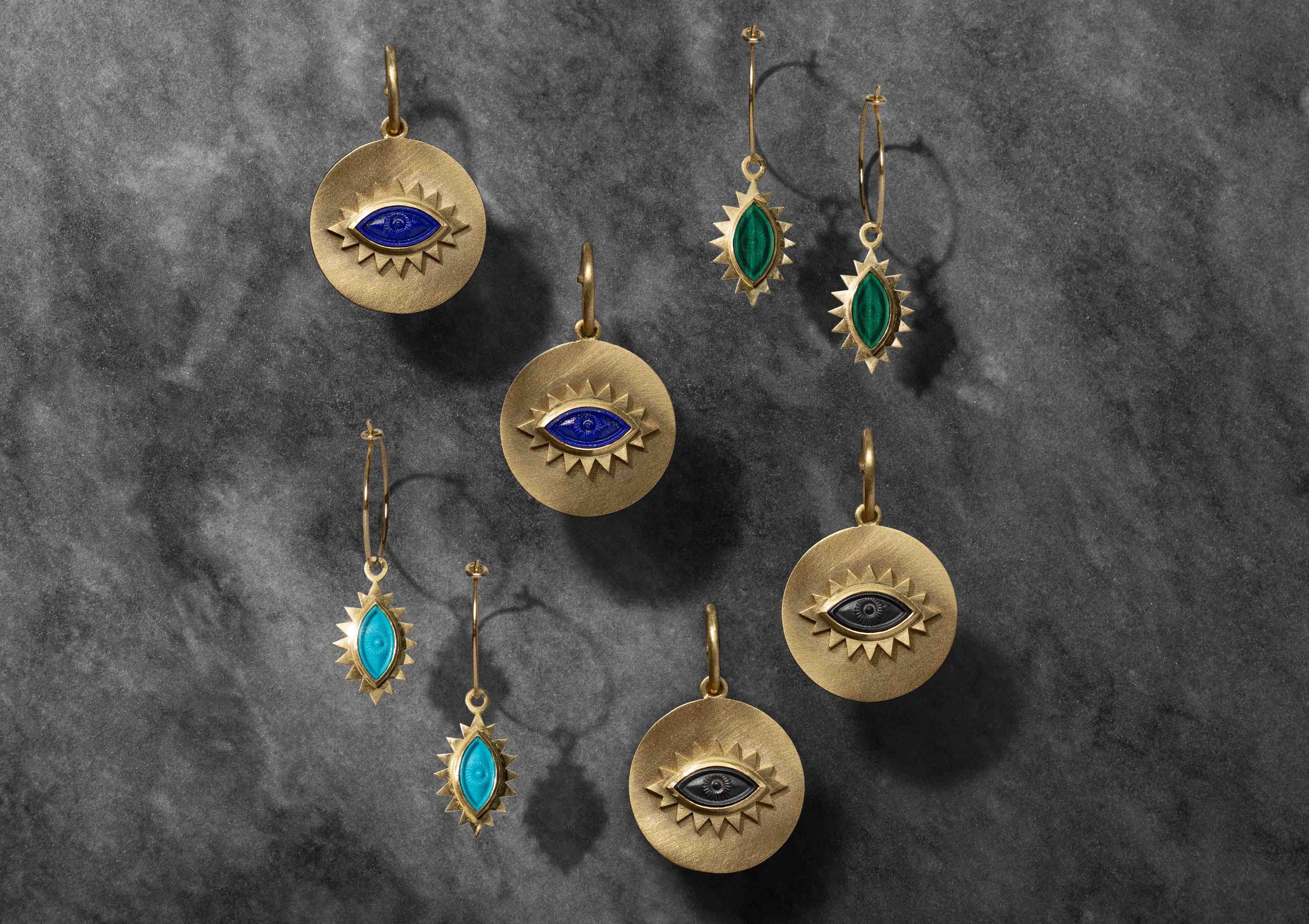 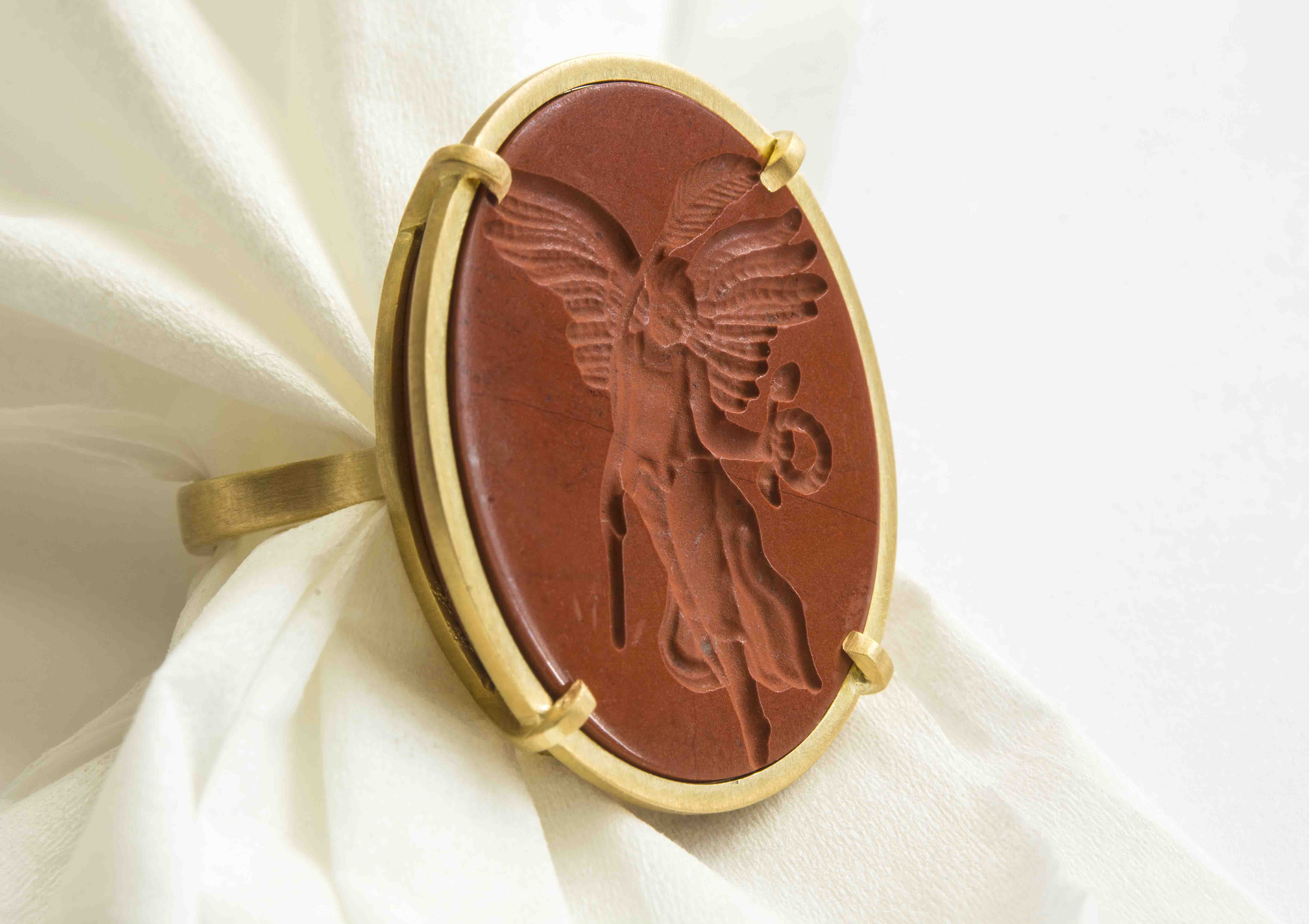 New York jeweller Reinstein Ross, known for its history-inspired gold jewellery creations, has appointed Greek jewellery designer Ileana Makri as creative director, and you can now shop the first two collections made under her direction.

Makri’s debut collections for Reinstein Ross tap into the current vogue in jewellery for protective talismans and jewels inspired by ancient history.

The Greek Eye capsule collection, reworks a motif that Makri has used in her own jewels many times in the past, the evil eye – a motif said to promote positive energy and ward off bad vibes. Crafted in 18ct gold treated with Reinstein Ross’s signature mattifying pumice finish, each piece has at its centre an elliptical hematite, lapis lazuli, turquoise or malachite, gems chosen for their healing properties.

The Cameo & Intaglio collection builds further on Makri’s Greek heritage, this time tapping into Ancient Greek mythology; specifically powerful heroines from that genre said to offer protection and luck in matters of love, fertility, wisdom and luck. Celebrating goddesses such as Hera, Athena, Aphrodite and Nike, Reinstein Ross’s goldsmiths have used the ancient craft of engraving directly into gems and shells to create cameos and intaglios decorated with classical imagery.

“I am honoured with the opportunity to challenge myself creatively and to explore fresh designs for a brand with such a particularly identifiable aesthetic,” says Makri. “Reinstein Ross is an exceptional name within the jewellery industry, and I am thrilled to drive the brand’s next stage of transformation while preserving its rich heritage and unique style voice.”

Makri’s debut collections build on a long-held fascination that Reinstein Ross has had with Etruscan, Indian, Roman and Byzantine design elements. The jewellery brand, founded in 1985 by Susan Reinstein and gem expert Brian Ross, is known for its bespoke gold alloys and exceptional hand-crafted jewels.

“We are extremely pleased that Ileana will be leading the creative team and integrating her unique and innovative techniques into the Reinstein Ross product legacy,” says Jennifer Lavorante, general manager at Reinstein Ross. “She fully appreciates our brand’s bold, colourful, and expressive style. We are confident Ileana’s distinguished design approach will captivate existing clients while enticing new customers to fall in love with Reinstein Ross’ time-honoured craftsmanship and unmatched character.”

×
×
×
Some of you will have already seen the very sad an

"I have been nearer to you, friend, when you misse

🌊 @CharlotteCorneliusjewels has released a limi

The Romans called peridot the 'emerald of the even

No stone was left unturned in our judging for The