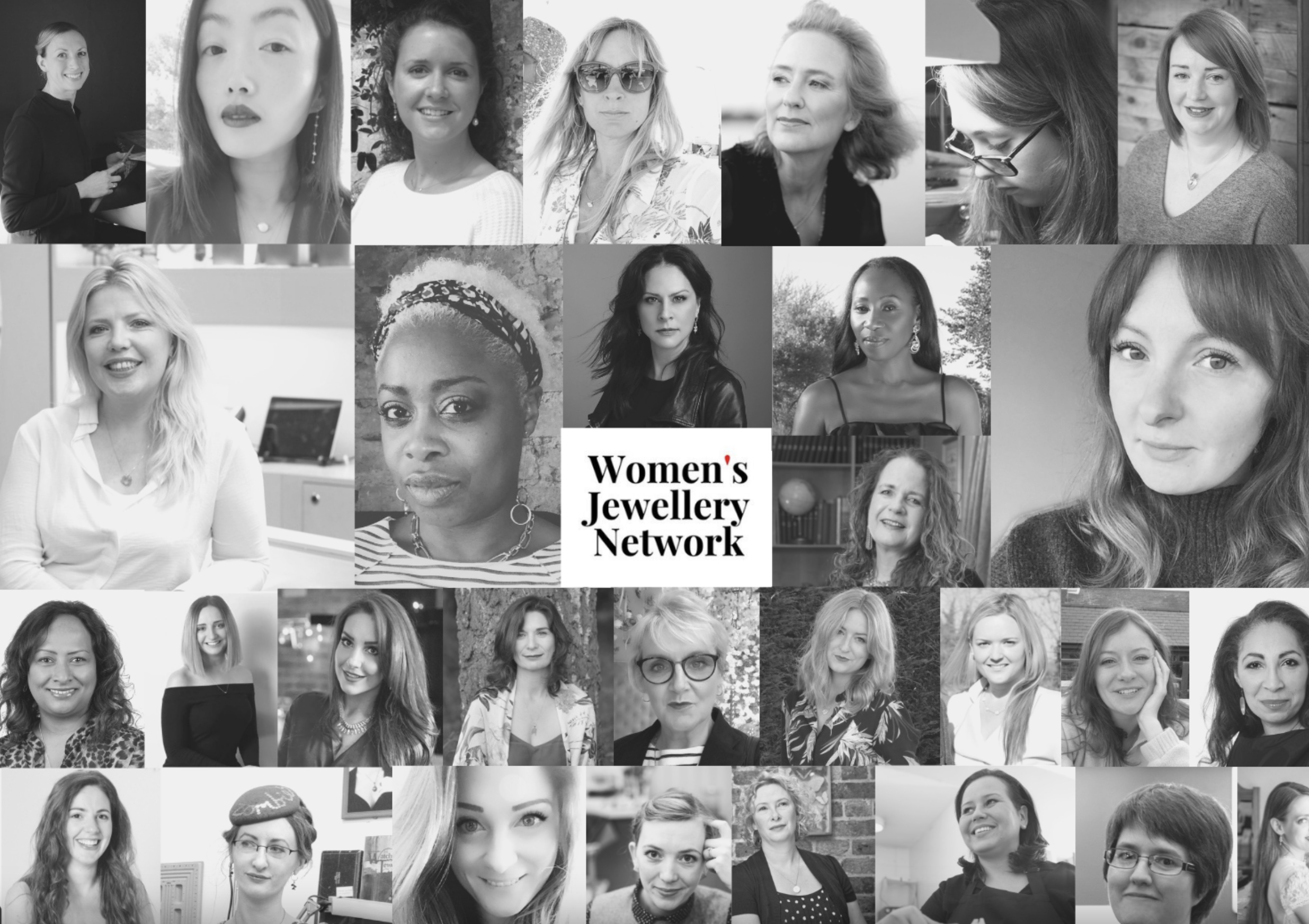 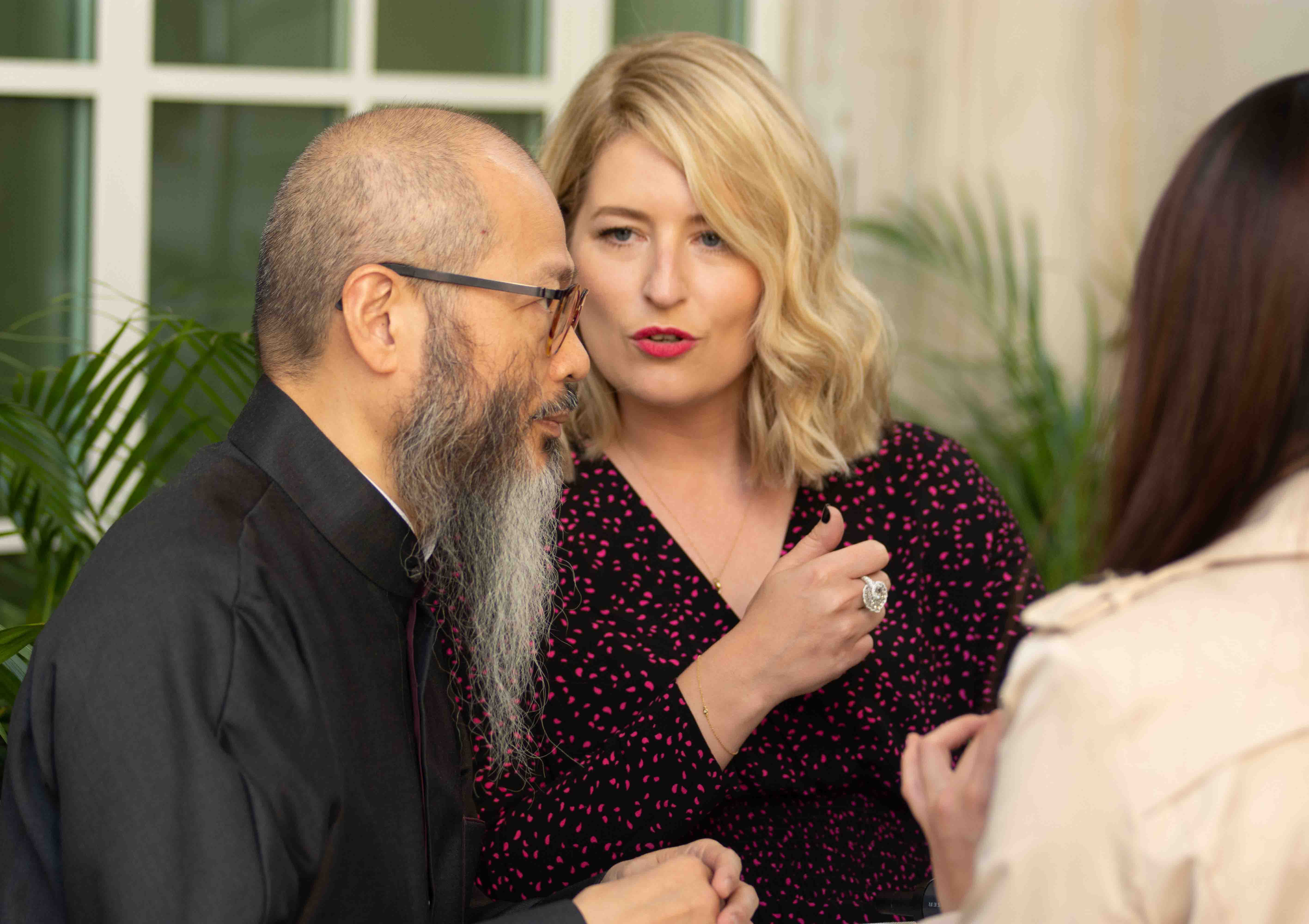 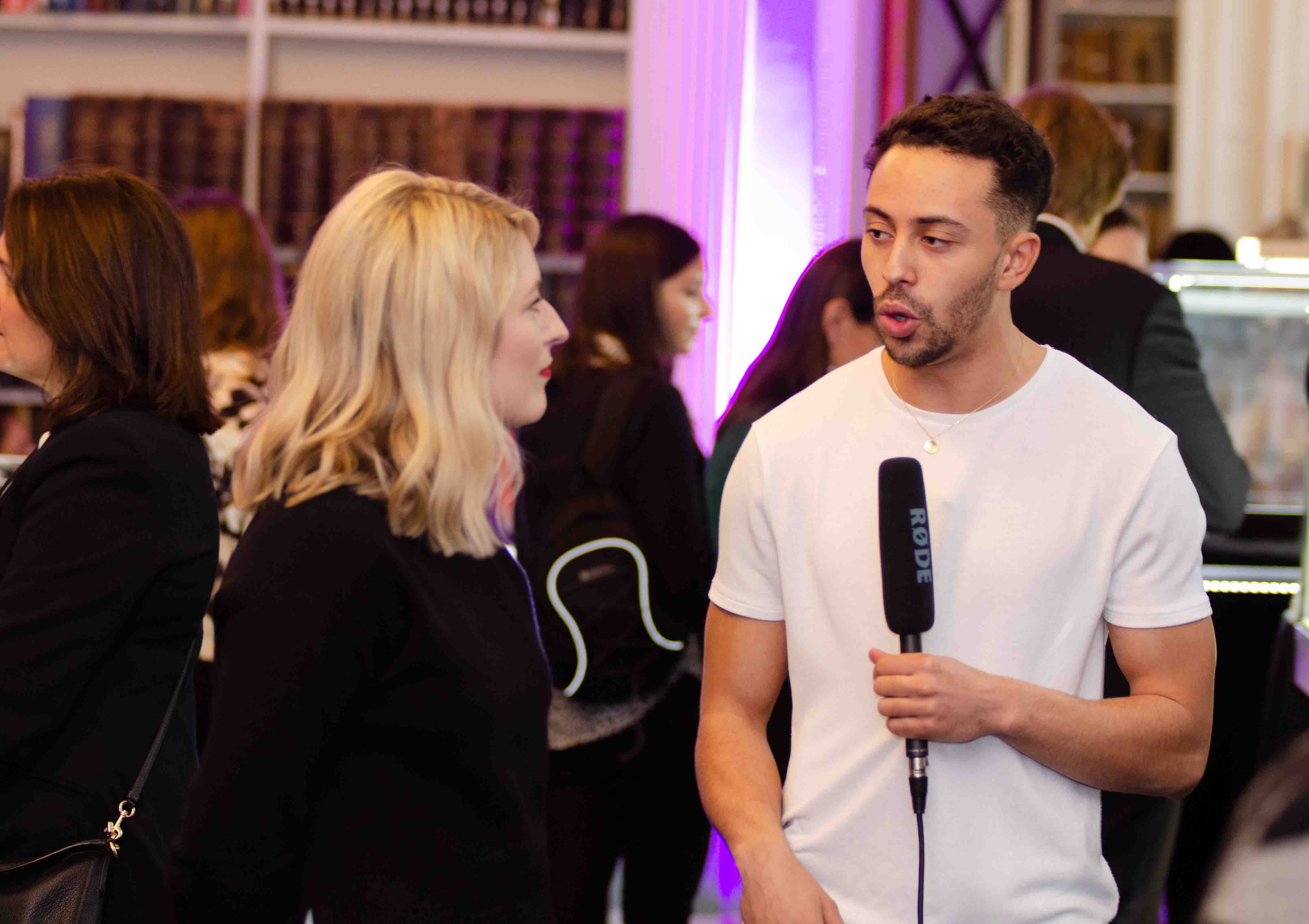 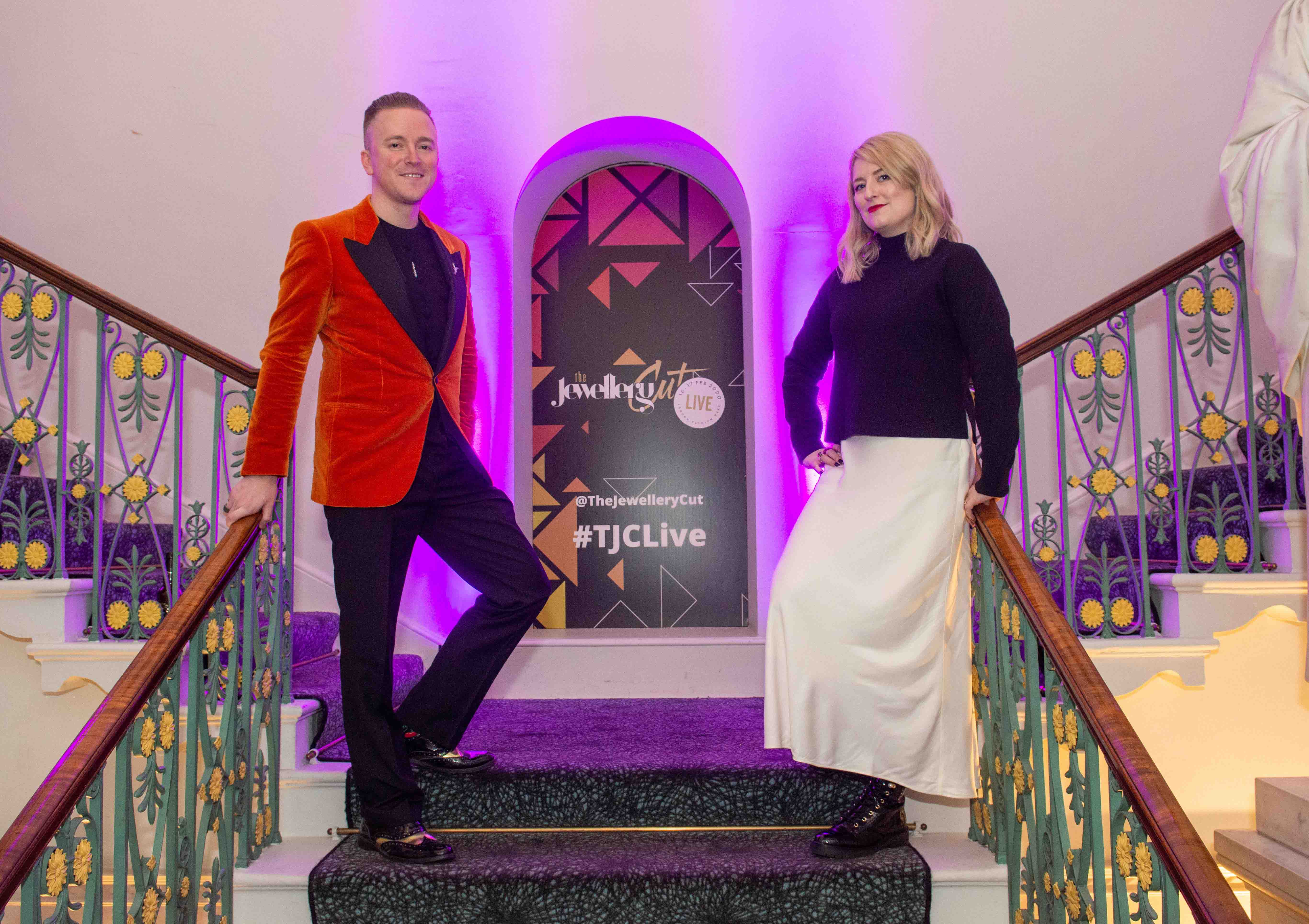 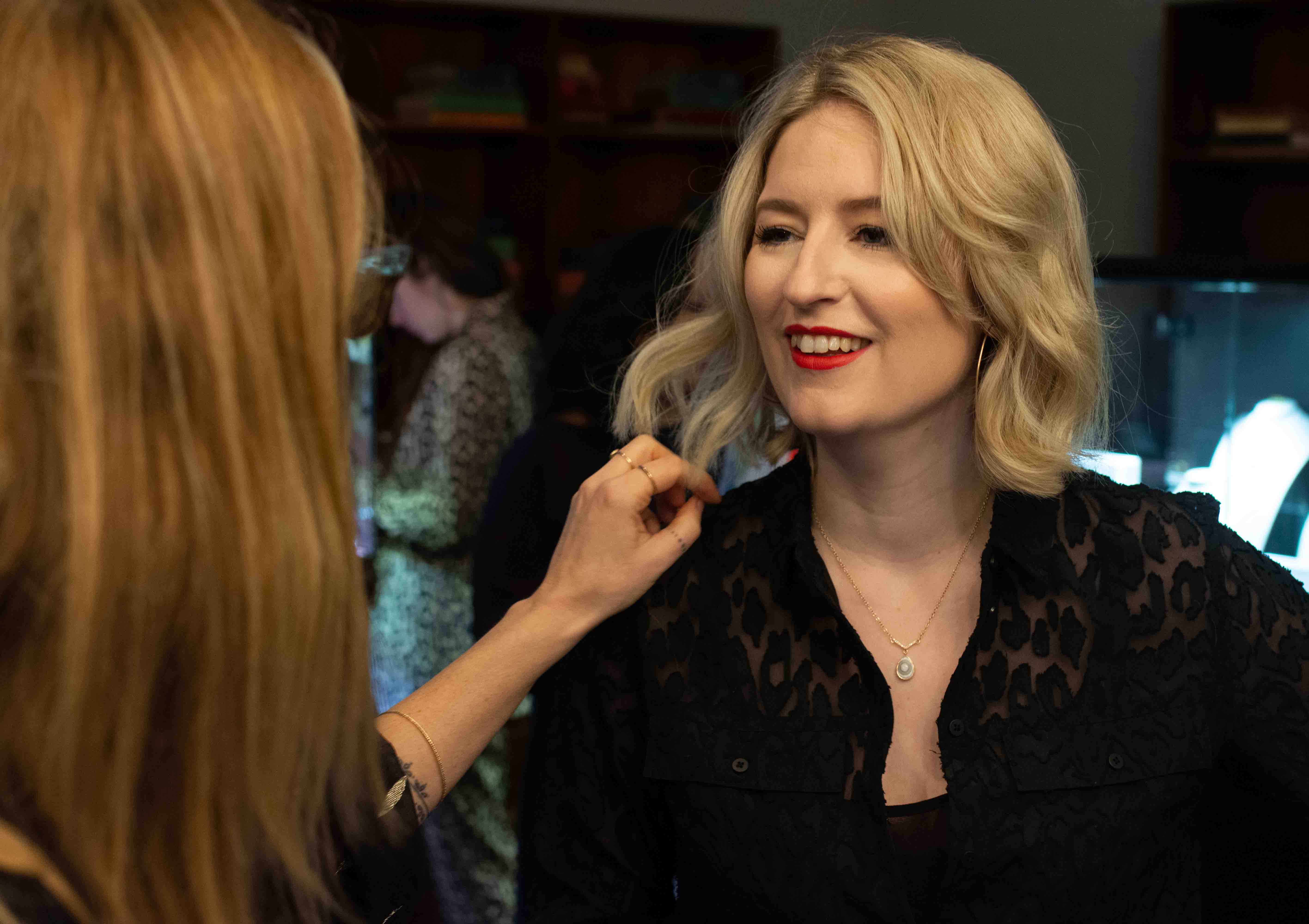 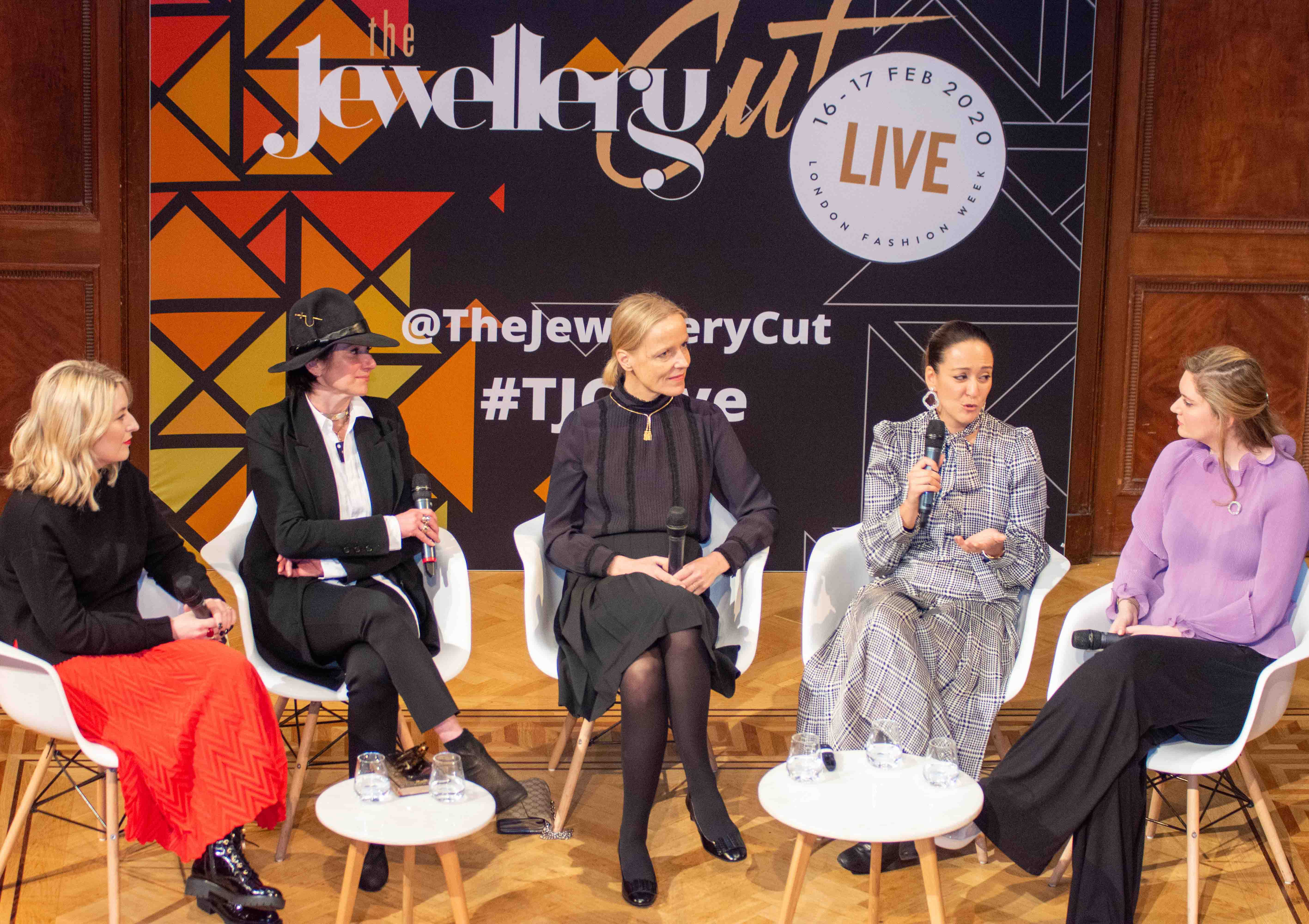 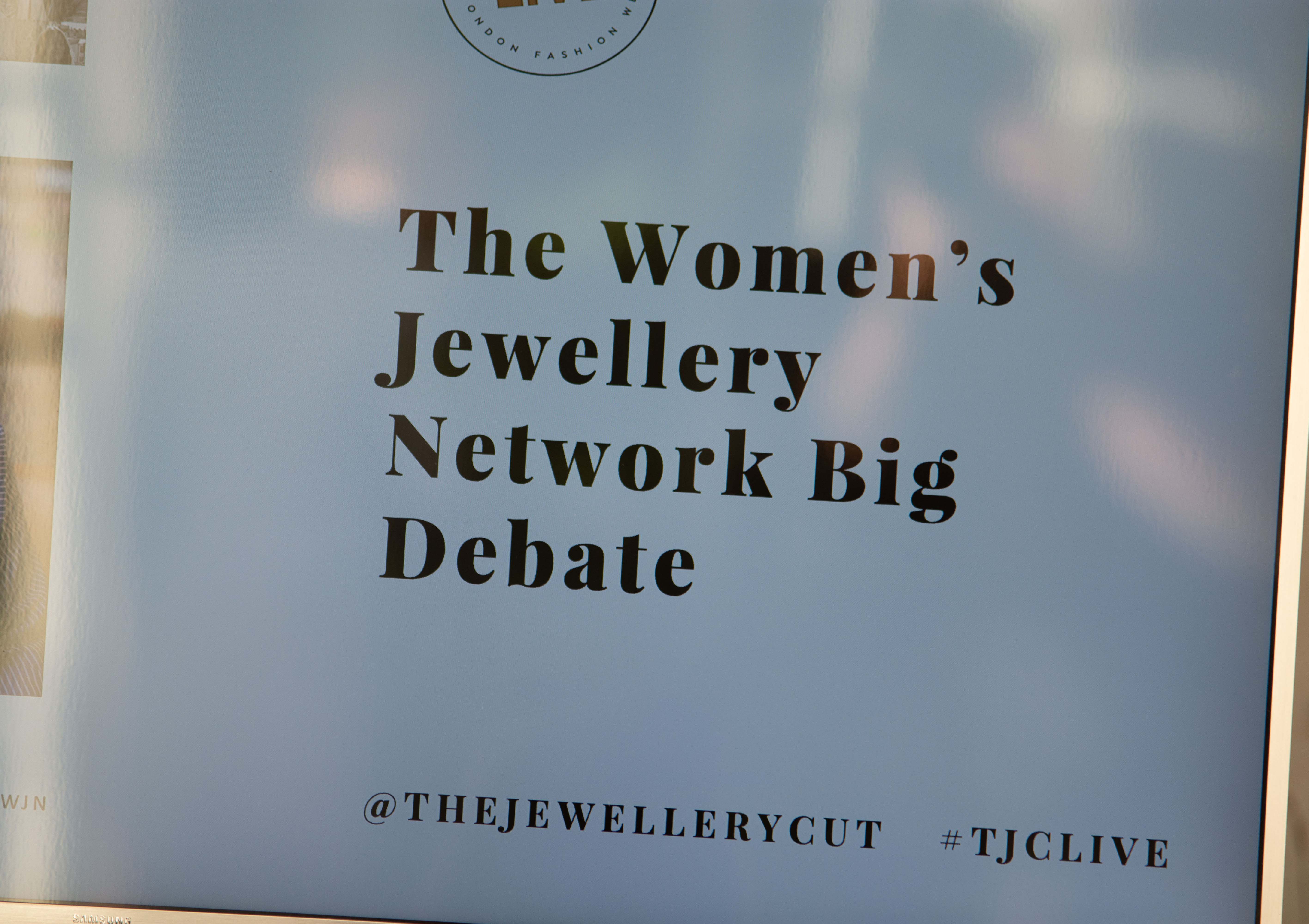 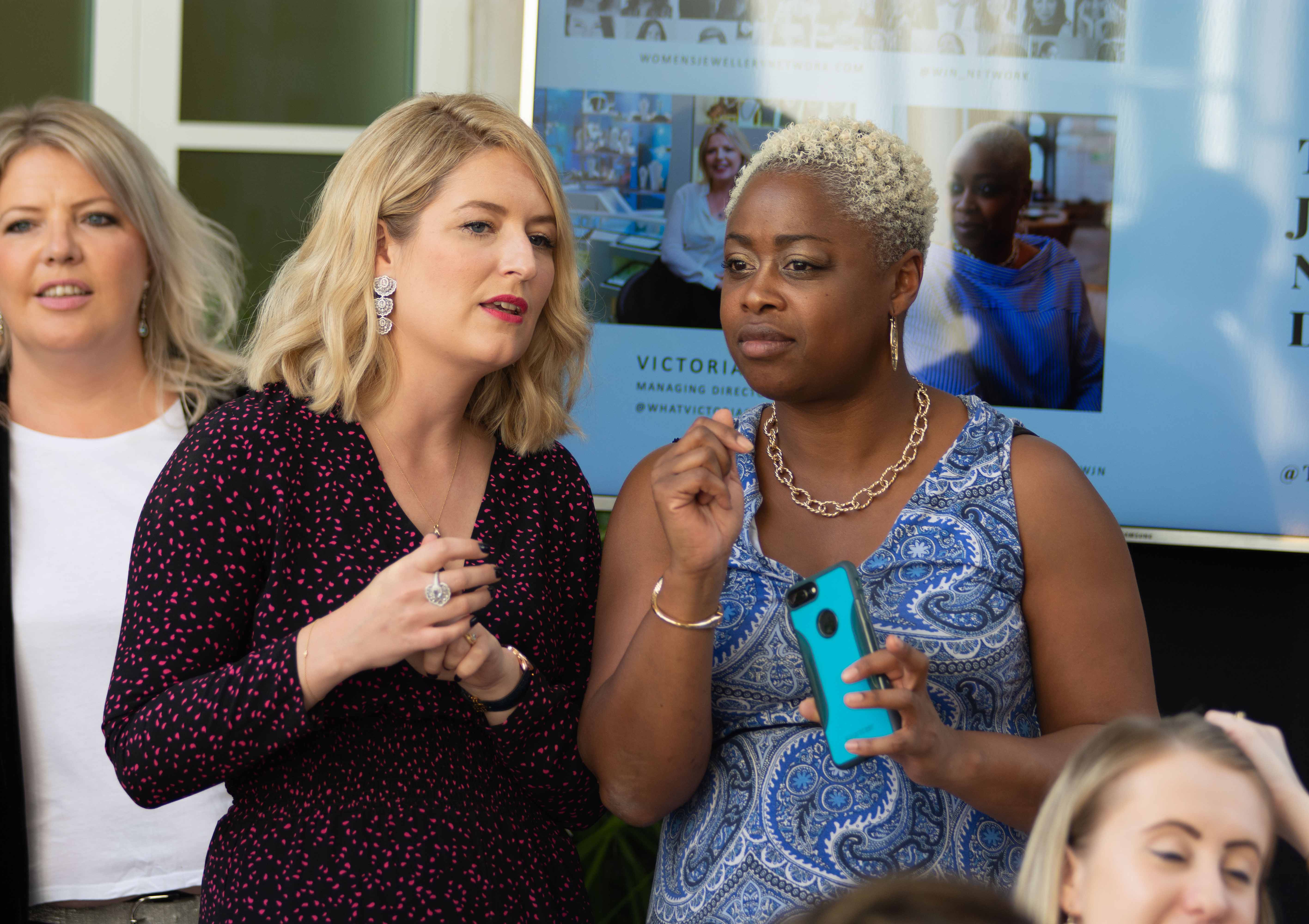 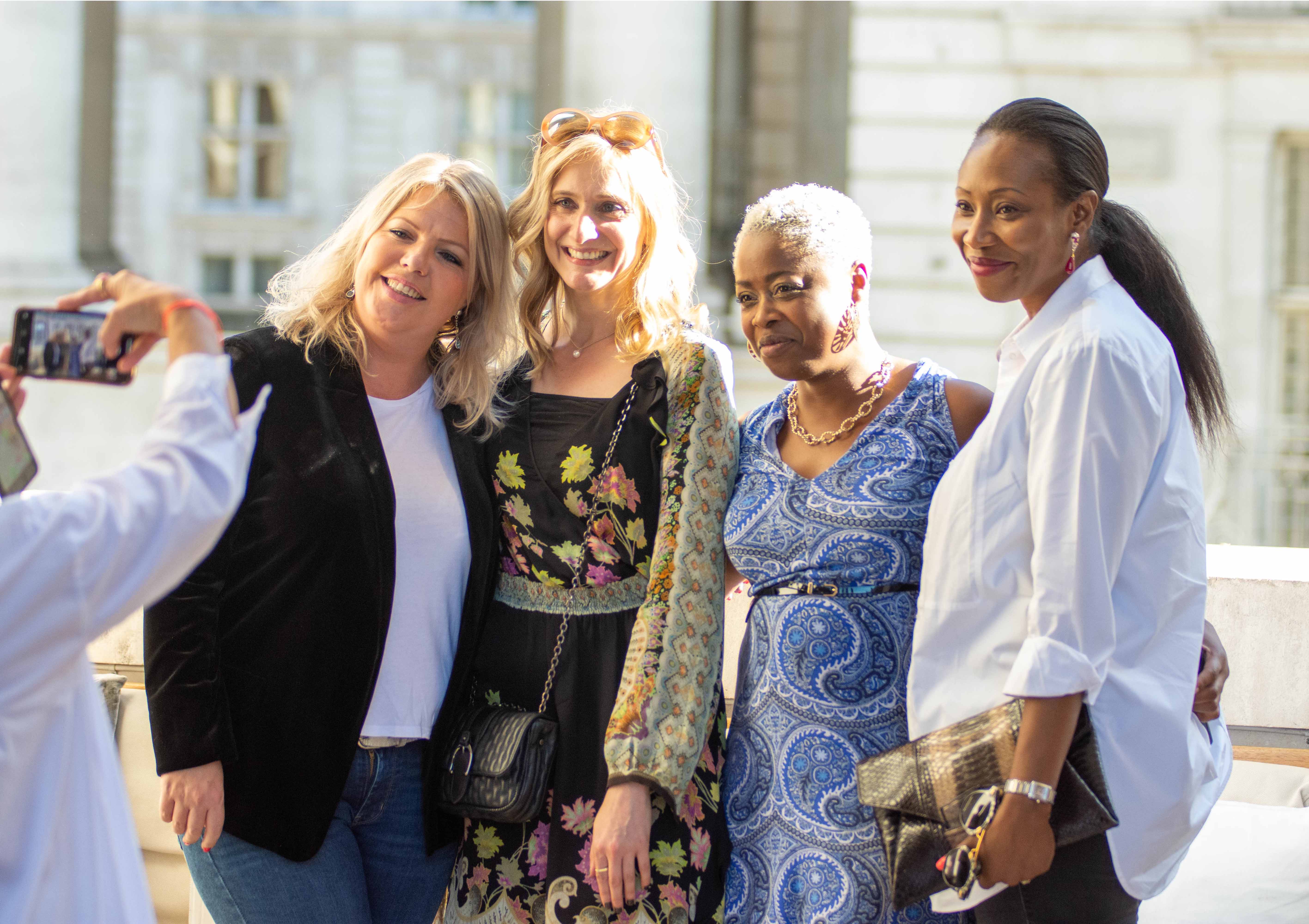 The Women’s Jewellery Network has announced a new appointment to its senior directorate team with the addition of jewellery industry media and events strategist and co-founder of The Jewellery Cut, Rachael Taylor, as creative director.

“This announcement gives me immense pleasure,” said Women’s Jewellery Network (WJN) managing director Victoria McKay. “I am personally over the moon to welcome Rachael to the WJN Board. Rachael is an indisputable jewellery industry heavyweight and the entire team is buzzing with excitement to hear her insights on our evolving strategy and direction. I’ve always valued Rachael’s opinion; from the moment I met her, I could tell she was a force to be reckoned with.

“When I started WJN, I was so pleased to recruit her as founding ambassador. Given where we have moved the organisation, and with a mindful eye on where we want to take this movement in the future, Rachael’s appointment to the board is both exciting and timely.”

Taylor is a highly respected and globally renowned jewellery journalist. She is a regular contributor to a wealth of titles across the globe, including The Financial Times, Condé Nast, Retail Jeweller and Rapaport, and was the founding editor of Professional Jeweller and WatchPro magazines.

She is also the co-founder of The Jewellery Cut, a platform that supports and exposes independent jewellery designers through engaging editorial, sparkling social posts and live events, including a bi-annual jewellery showcase during London Fashion Week. It was at The Jewellery Cut Live show in September 2019 that the Women’s Jewellery Network chose to host its Big Debate event.

Since its launch, The Jewellery Cut has been named as one of the top six jewellery Instagram accounts to follow by The New York Times, has been selected to be part of the Mayor of London’s business growth scheme London & Partners, and was shortlisted for awards at the UK Jewellery Awards and the NAJ Awards.

Taylor is also a judge at the UK Jewellery Awards and The Goldsmiths’ Craft & Design Council Awards, the latter of which she is also hosting in 2020 and 2021.

“The Women’s Jewellery Network has created not just a safe space to discuss and promote women’s issues in the jewellery trade, but also a vibrant, engaged and supportive community for all genders,” said Taylor. “In a relatively short space of time, it has filled a void in our industry and has become one of its leading voices.

“Throughout my career, I have always sought to push the jewellery agenda forward and inspire innovation, whether through my reporting or the launch of publications and events. It is for this reason that I became involved in the Women’s Jewellery Network from the beginning; a commitment I’m delighted to deepen with my appointment to the board. WJN is a pioneering organisation and I look forward to helping it grow with creative new ideas that will hit the mark with our growing global membership.”