One jeweller will be gifted a free place at February show as well as a generous support package from the jewellery industry worth £7,000 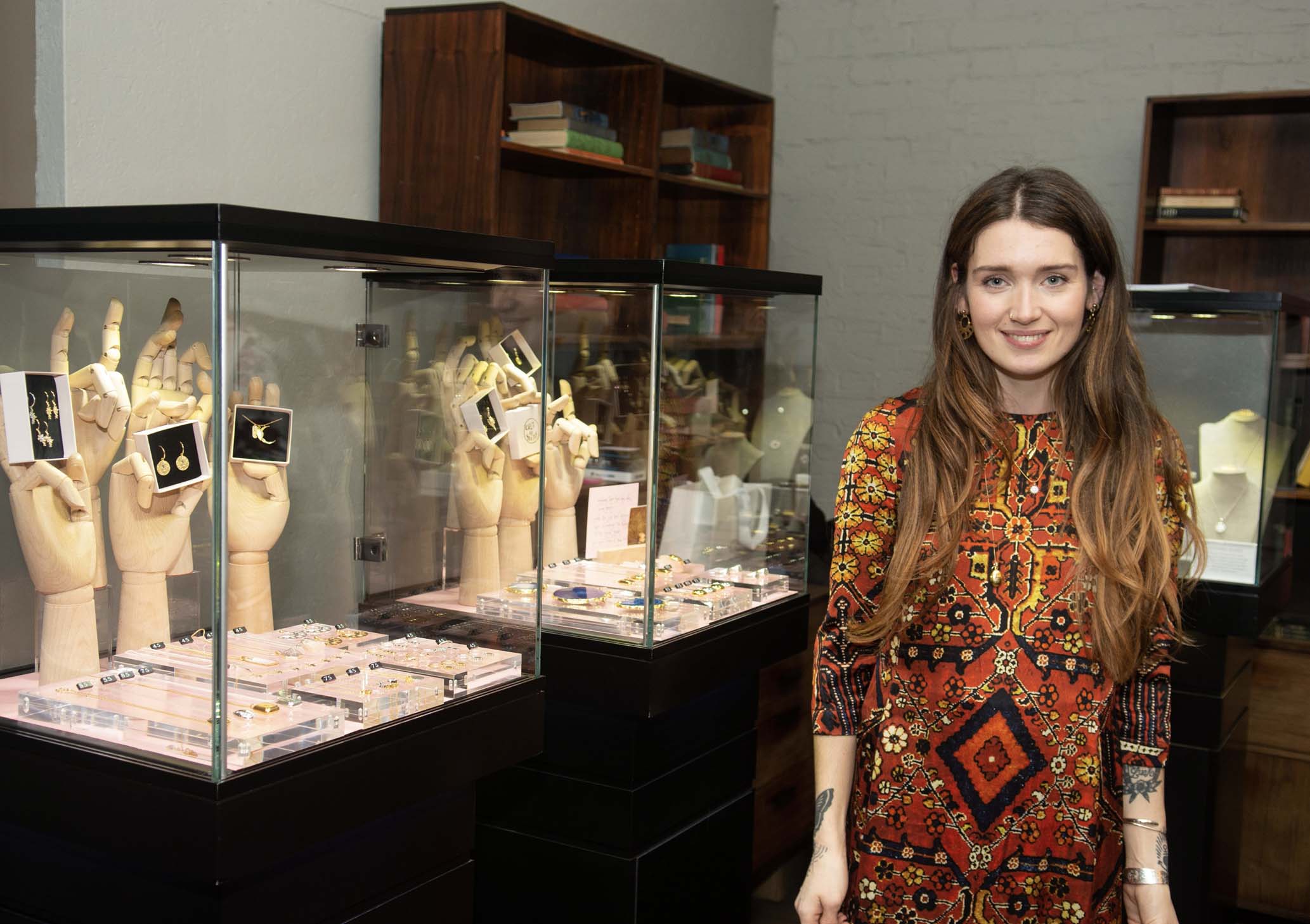 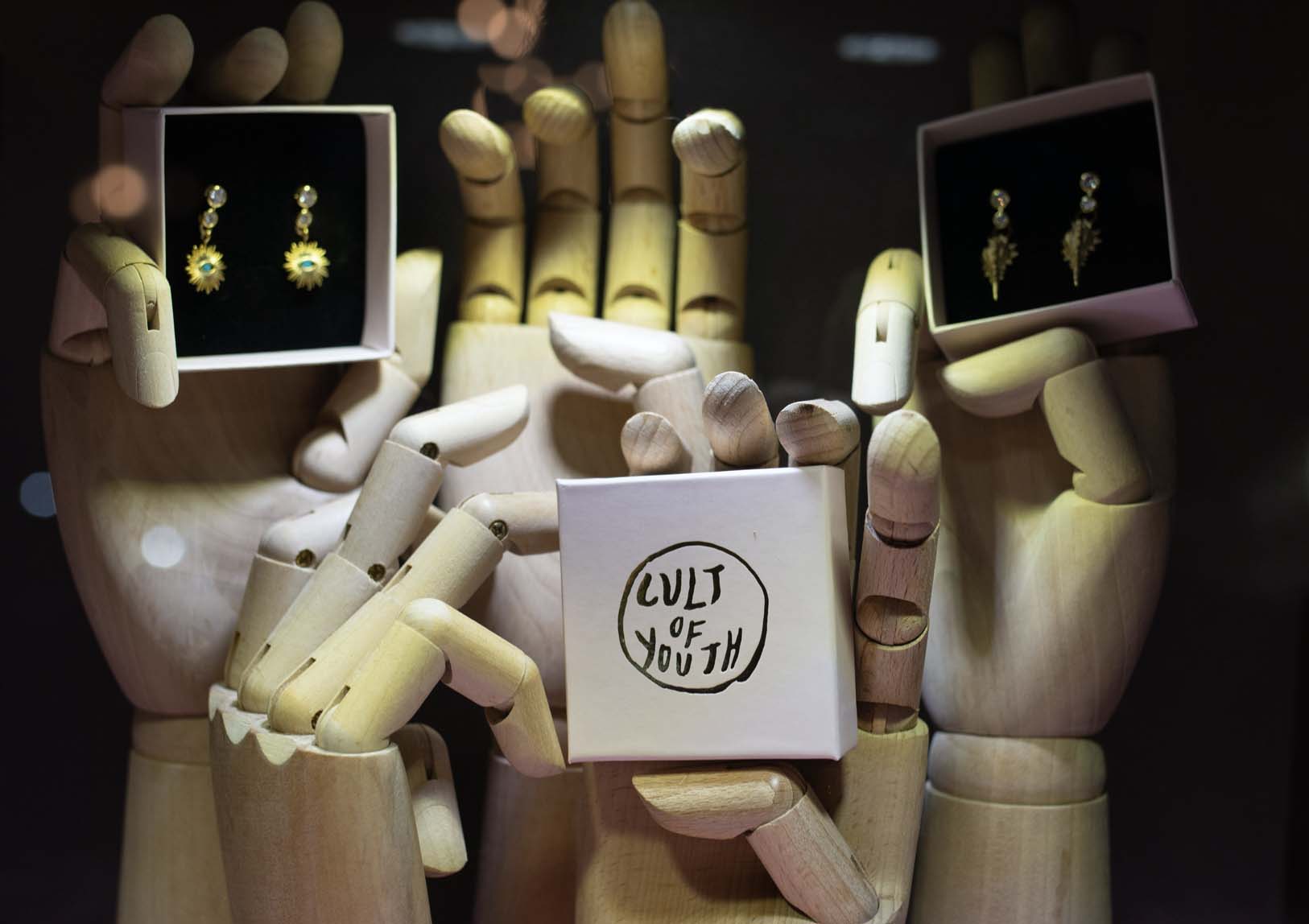 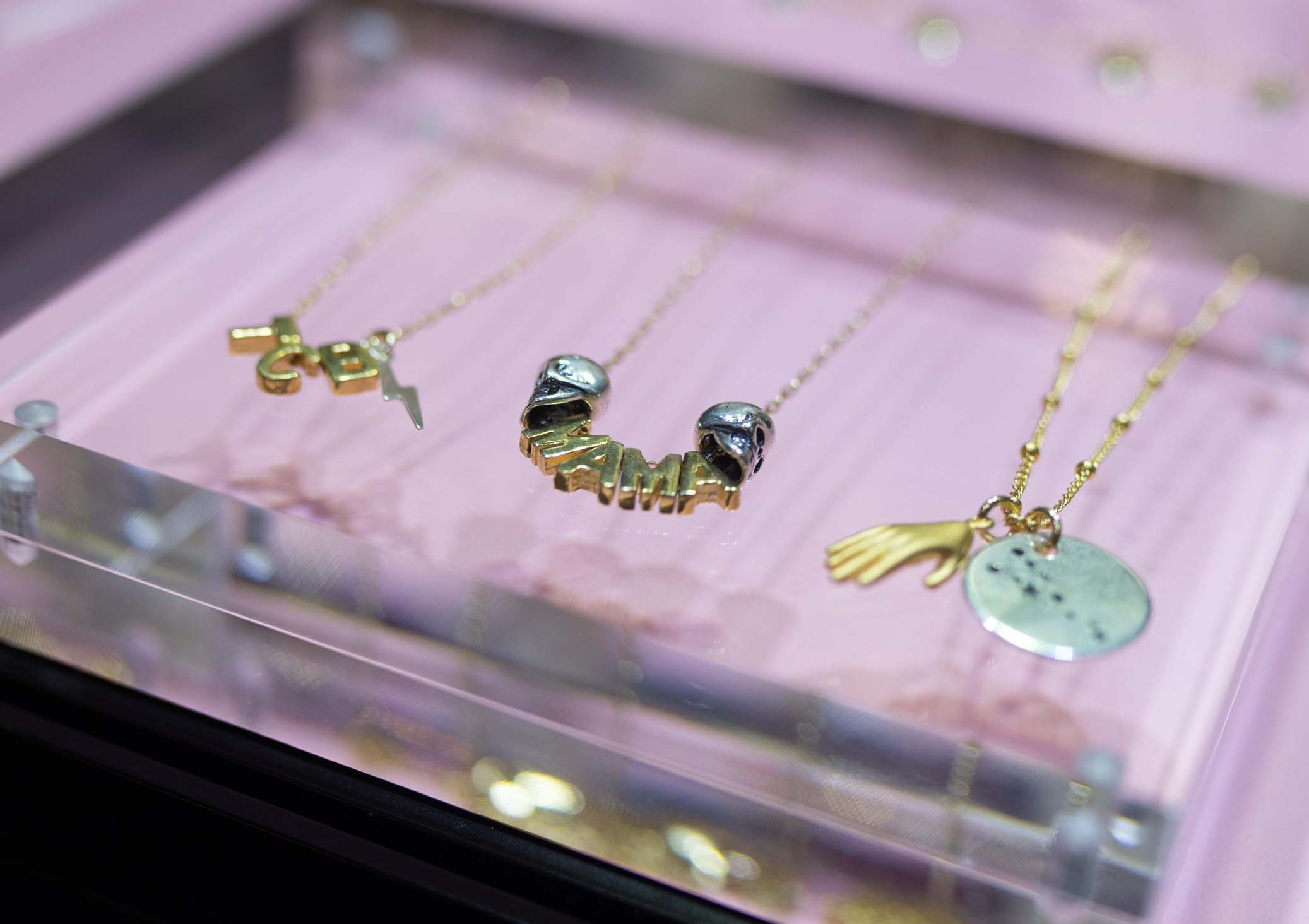 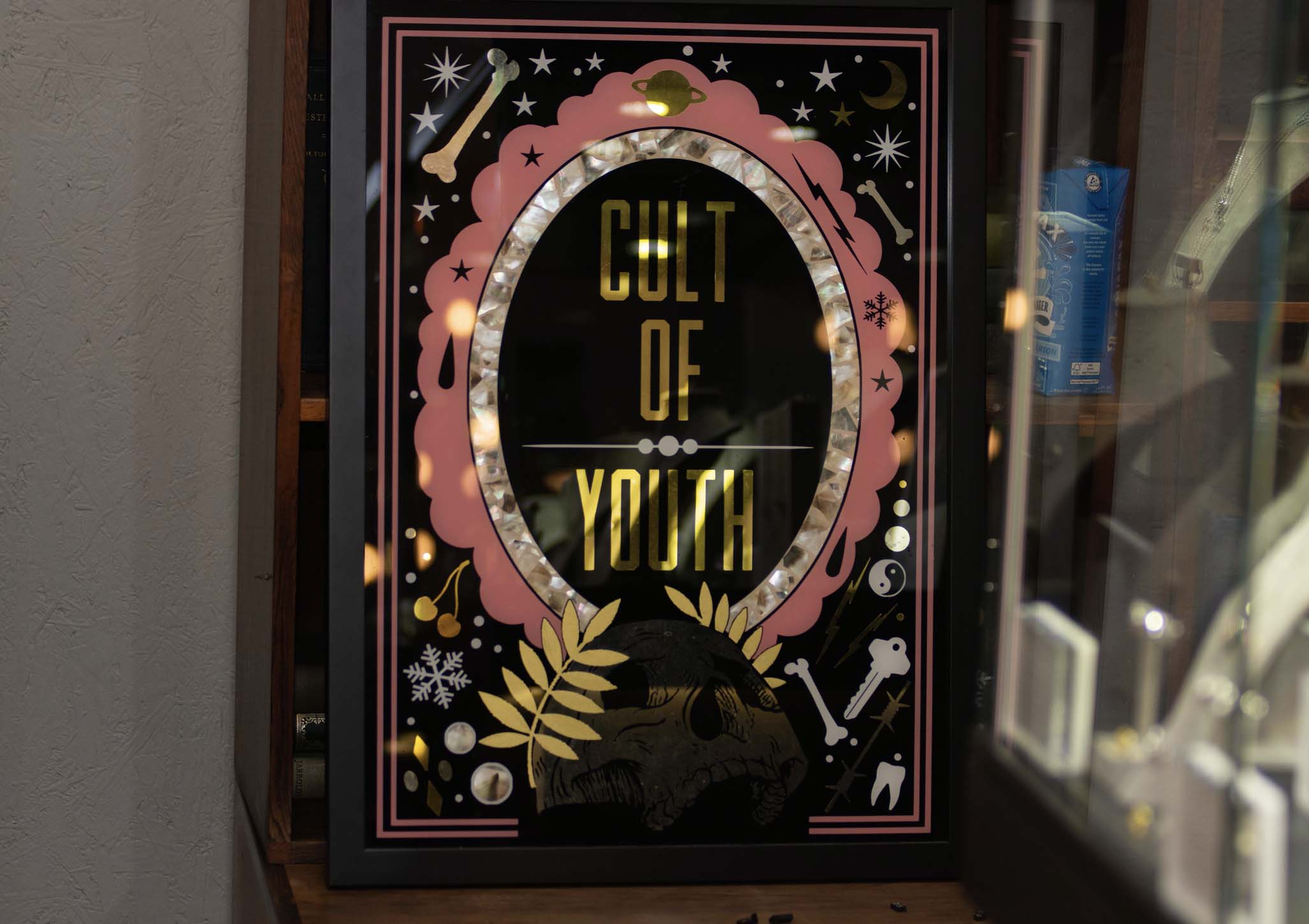 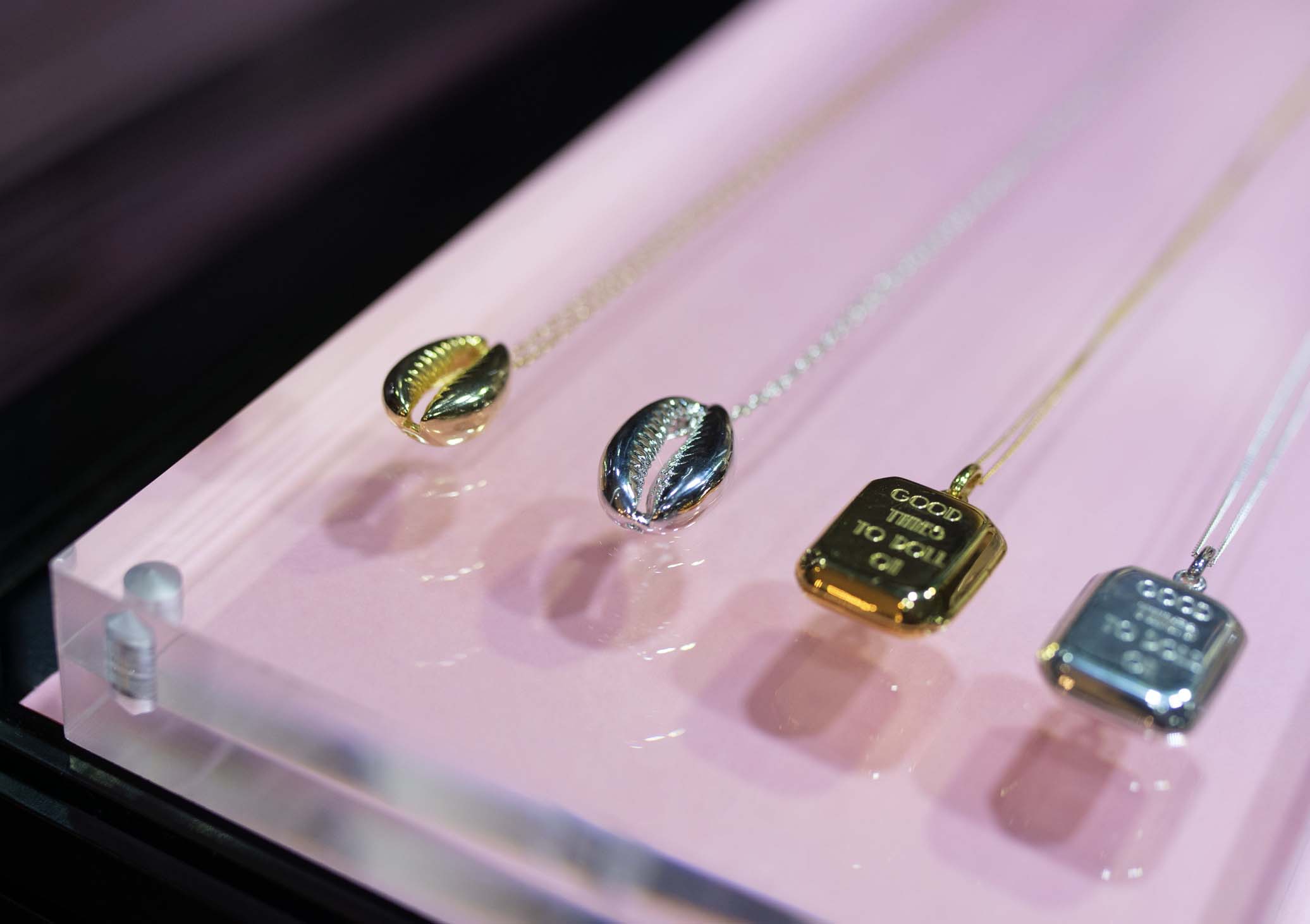 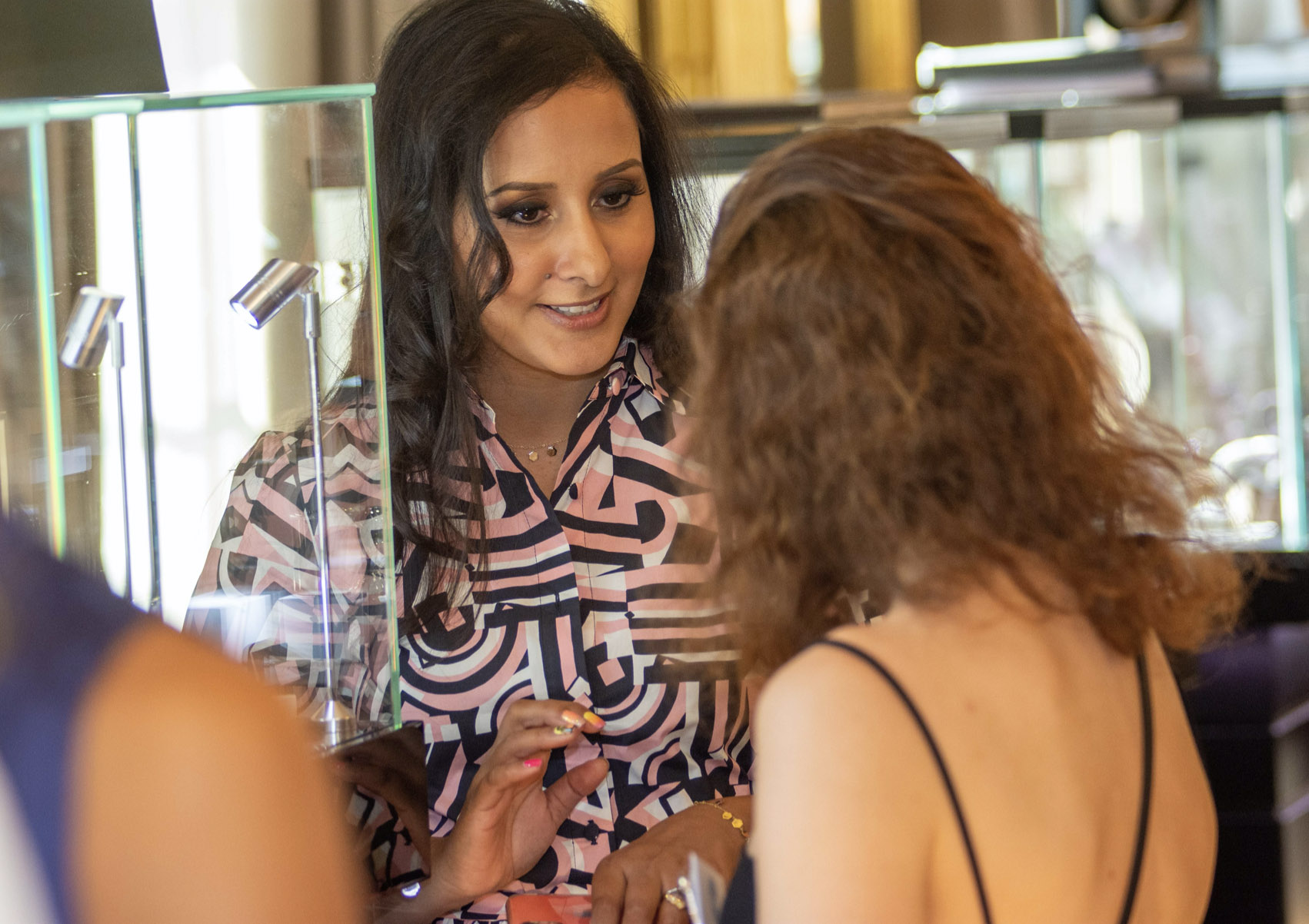 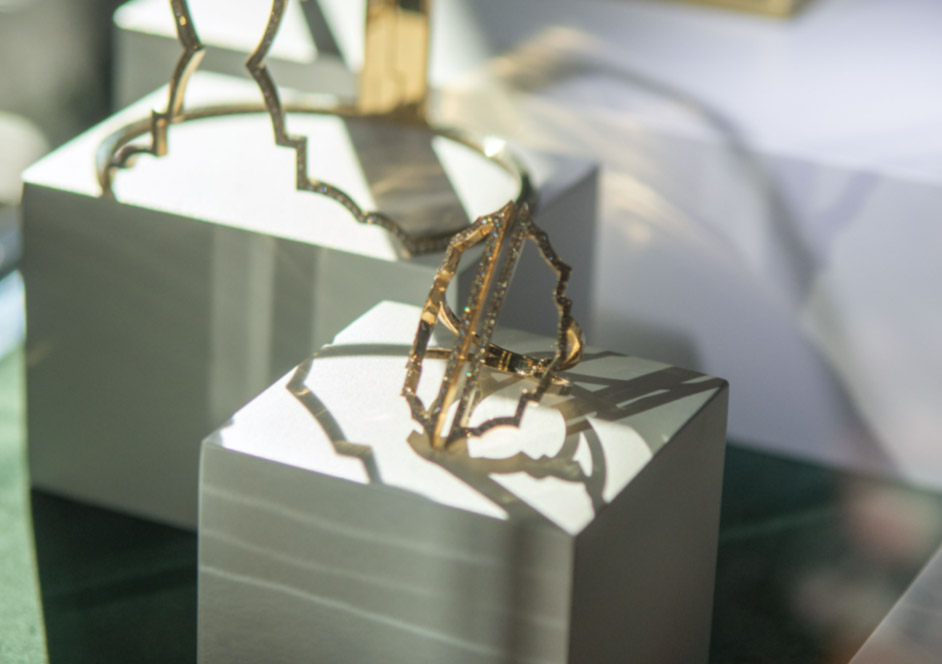 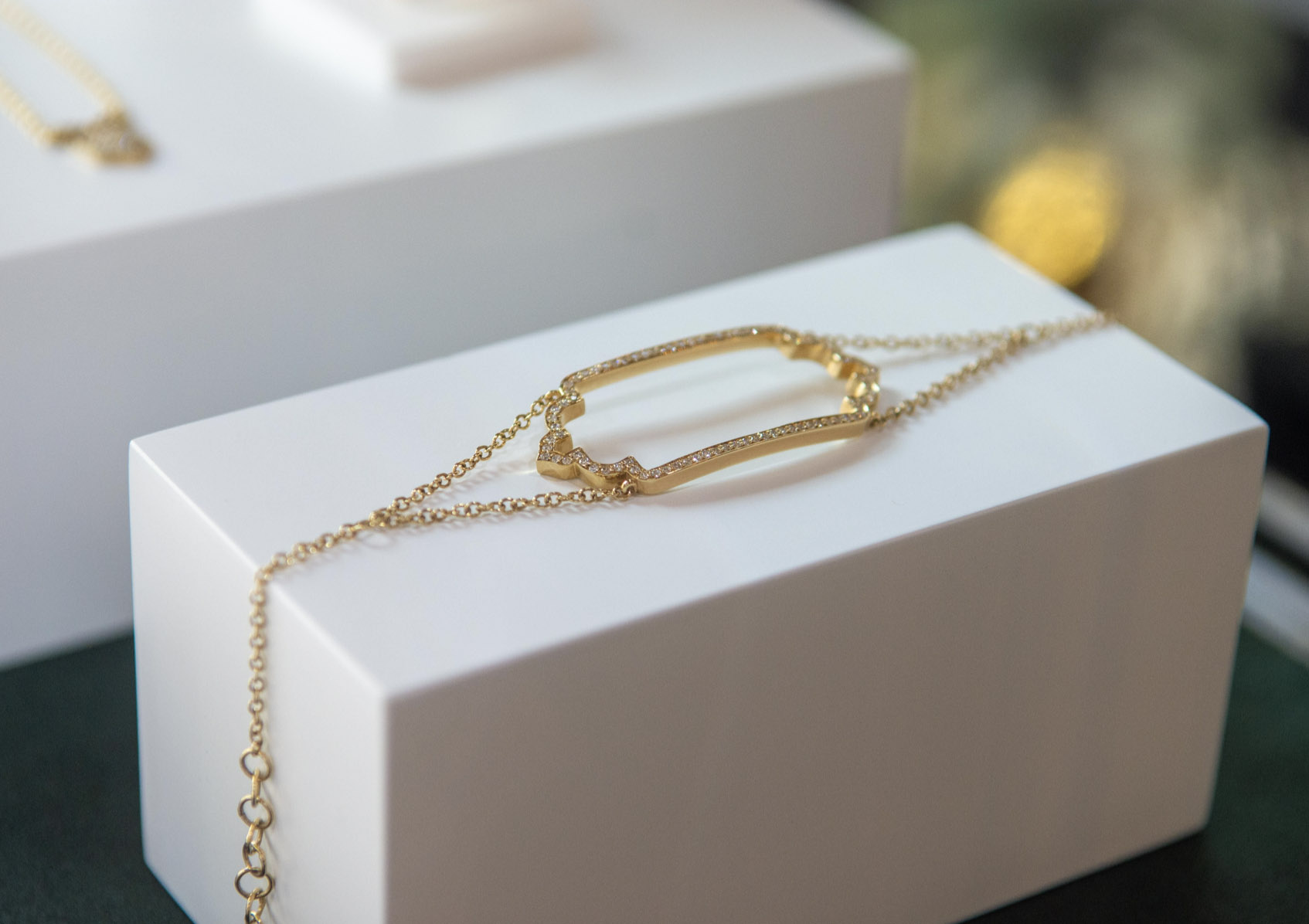 The Jewellery Cut Live, a two-day showcase of independent jewellery designers and jewellery talks organised by The Jewellery Cut, will continue its altruistic tradition of gifting one promising, emerging jewellery designer with a free place at the popular London Fashion Week Show, which will take place on the 16th & 17thof February, 2020 at The Royal Institution on Albermarle Street in London’s Mayfair.

This will be the third time The Jewellery Cut has supported a designer, but it is the first time it has opened up the bursary to applications. Previously, the winner was selected privately by the team, with Kelly Seymour from Cult of Youth winning the debut bursary in February 2019, followed by Ama Dhami in September 2019. Now, any UK-based designer with an established brand, who has been in business for less than two years, can apply.

“The exhibition provided an impressive platform to showcase my debut collection to jewellery buyers, press and VIPs, an undertaking which is normally outwith the reach of a young brand,” says Ama Dhami. “The learnings are endless when you’re stood in front of your counter for two days, communicating and adapting your brand message and story for every different audience. I am so grateful and thankful to The Jewellery Cut team for awarding me the bursary place to make this happen, and am eternally grateful for their support and belief in my brand.”

Also new this year is a wider support package that will add to The Jewellery Cut bursary. As well as receiving a place at the show and mentoring support from founders Rachael Taylor and Andrew Martyniuk, the winner will also receive a package of benefits from generous bodies in the industry including De Beers, Retail Jeweller, WB The Creative Jewellery Group, Gemvision, The National Association of Jewellers, Goldsmiths’ Fair, Push PR and The Goldsmiths’ Company Assay Office (see below for full breakdown of benefits). In total, the package for the winner is worth more than £7,000.

“Supporting emerging or undiscovered jewellery talent has always been at the heart of everything we do at The Jewellery Cut, so we are so proud to be offering another bursary place and delighted that the industry has responded so generously to our call for support,” says The Jewellery Cut co-founder Rachael Taylor. “We have been very focused in who we wanted to reward in previous seasons. Kelly Seymour of Cult of Youth, for her dogged determination to raise a brand and a child single handed while also managing to whip up an enormous social media following around everything she does. Ama Dhami, for her meticulous attention to detail and her commitment to luxury craftsmanship and blending traditional Indian aesthetics with contemporary styles to create a fresh style.

“Opening up the applications for the first time is hugely exciting as we don’t know who we’ll be bringing to the show in February, but with the huge amount of jewellery design talent there is in the UK right now, we know we’ll get the right calibre.”

More information on The Jewellery Cut Live, including a listing of designers taking part and details on tickets, can be found here. Last season, in September 2019, 28 designers took part in the event and more than 1,000 visitors attended the show.

To be considered for The Jewellery Cut Live bursary, jewellers must send an application to hello@jewellerycut.com with the following information:

The deadline for entries is December 20th, 2020. At this point, they will be reviewed by The Jewellery Cut team and a winner will be announced in the new year.

Breakdown of the benefits included in The Jewellery Cut Live Bursary

To be considered for a bursary place at The Jewellery Cut Live in February 2020, send your application to hello@jewellerycut.com by December 20th, 2019.