With £390 million of jewellery flowing through Christie’s this year, these were the auction house’s top 10 most expensive jewels in 2018 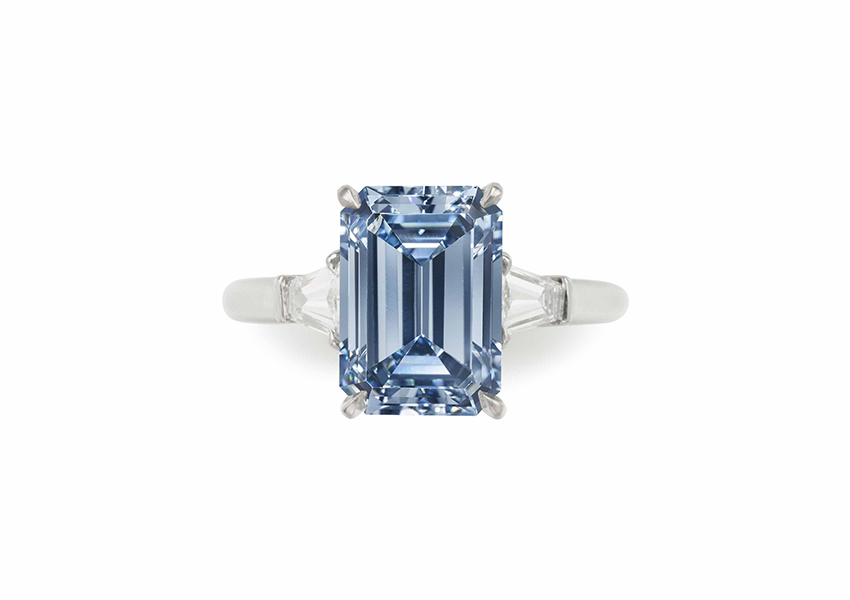 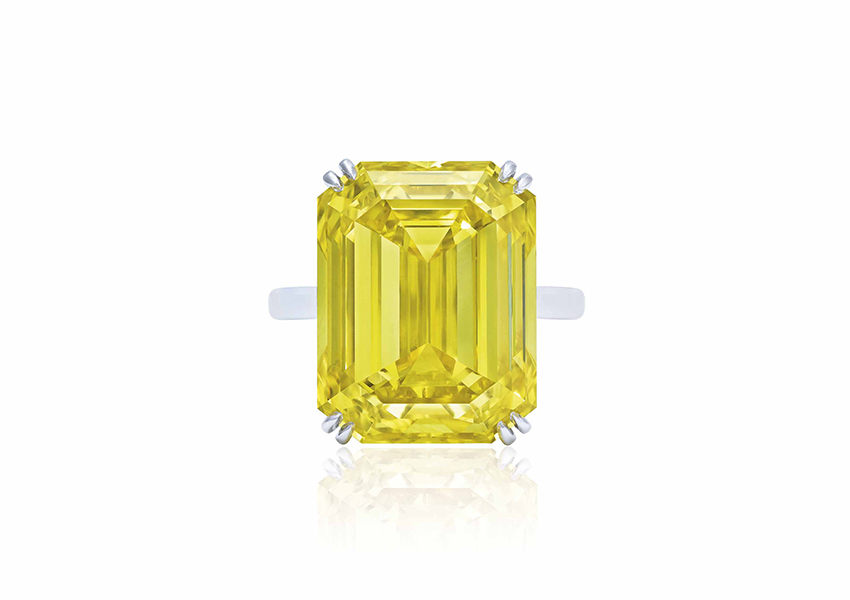 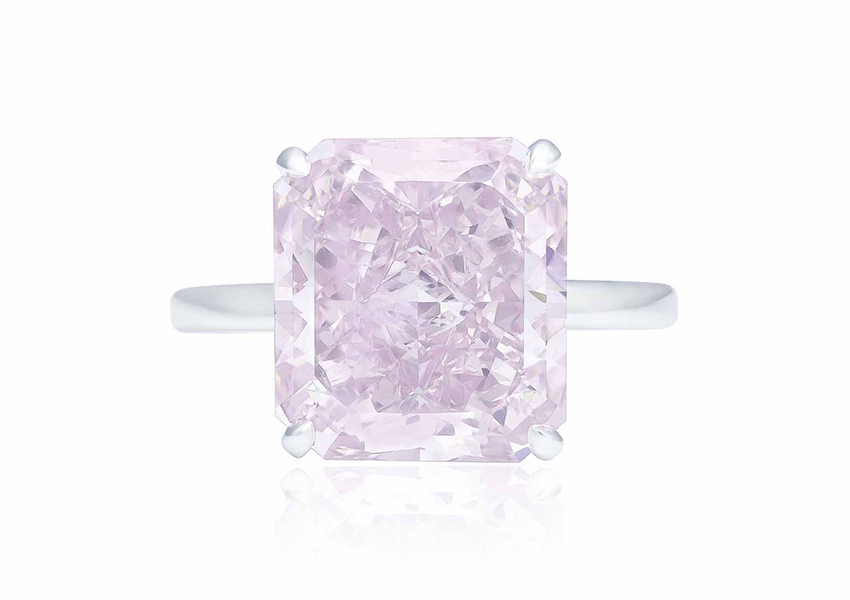 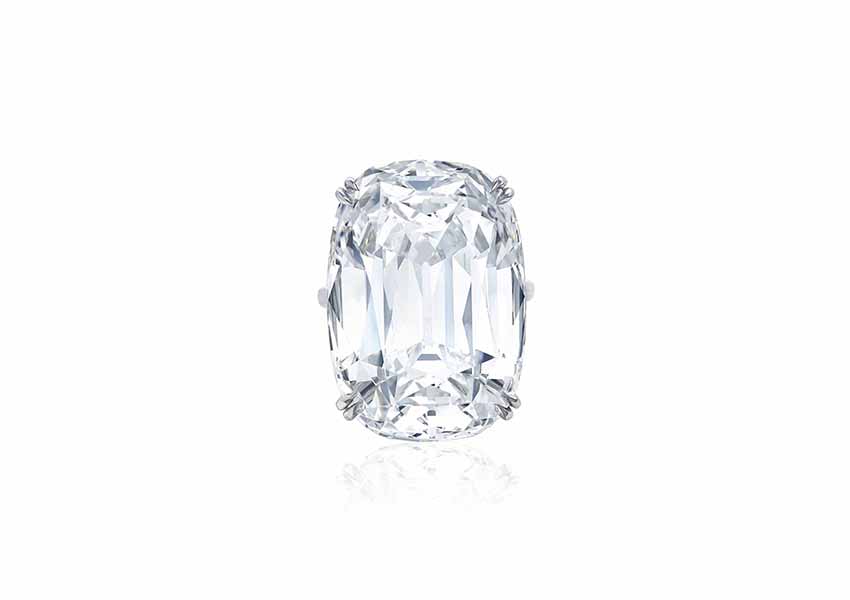 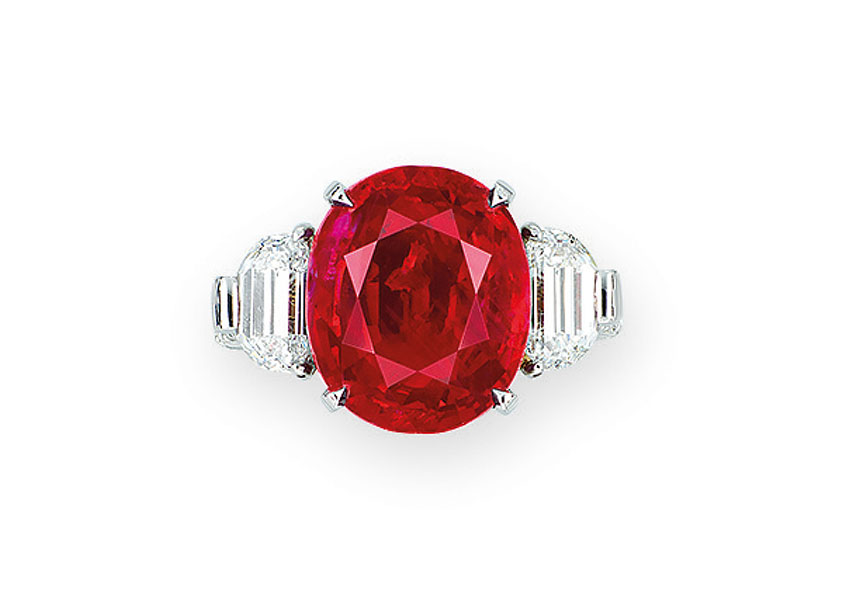 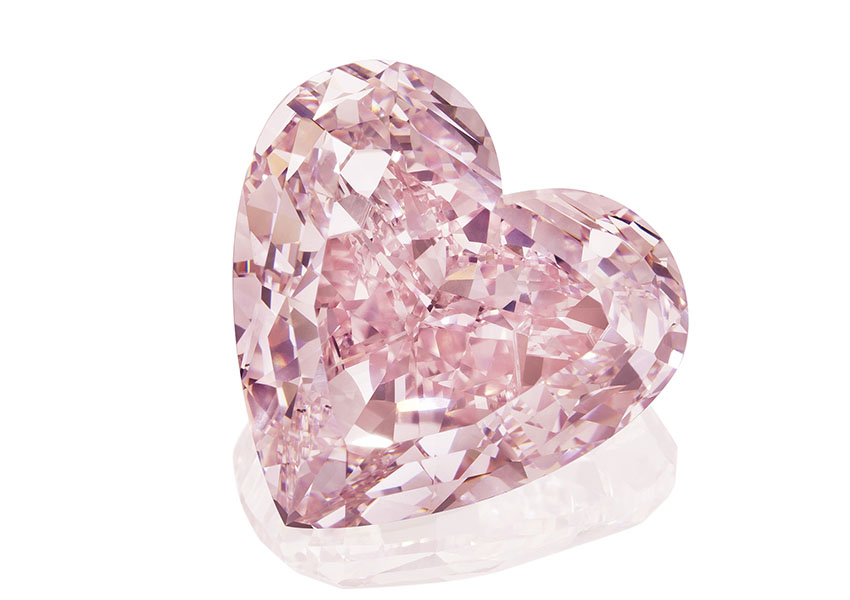 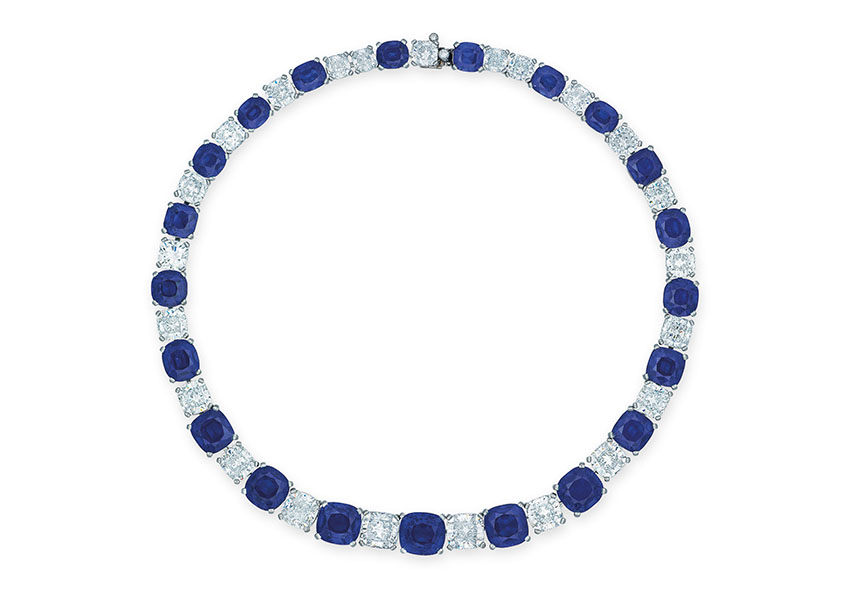 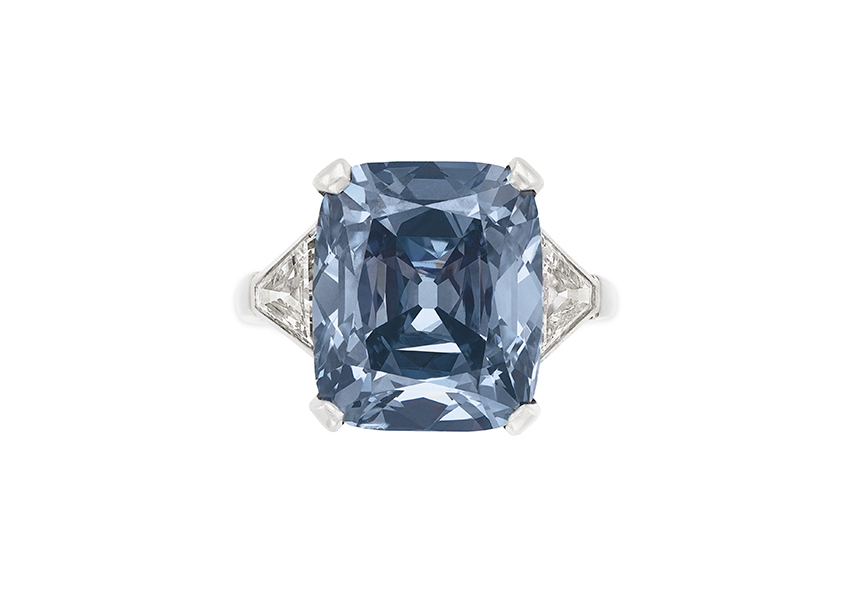 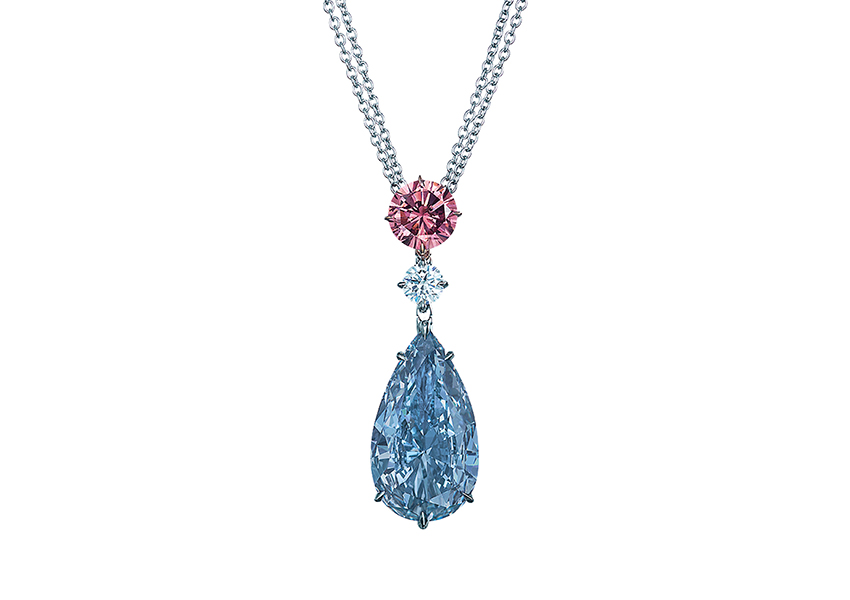 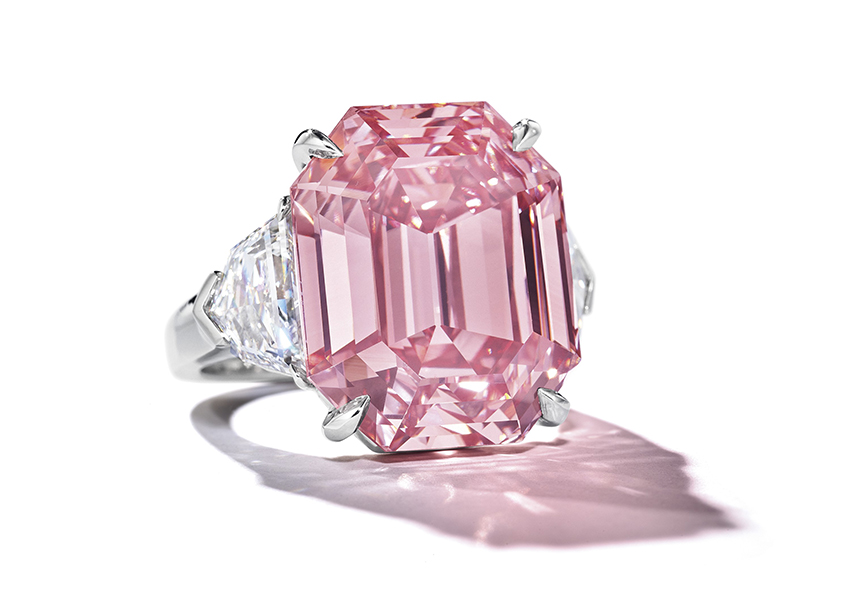 It was a year defined by pinks and blues, and record-breaking diamonds, at one of the world’s most prolific jewellery auction houses, Christie’s.

The hammer crashed down on $492.3 million (£389.7m) of jewellery sales during 2018 at its auction rooms across the globe in London, New York, Geneva and Hong Kong. Highlights of the year included the jewellery auction of The Collection of Peggy and David Rockefeller, the sale of The Winston Pink Legacy diamond and a Fancy Vivid Blue Diamond ring by Bulgari.

Blue diamonds and pink diamonds were prevalent amongst the top-selling jewels of the year, as well some exceptional blue sapphires. Christie’s broke a number of world auction jewellery records in 2018, including the highest price paid per carat – $2.6 million (£2m) – for The Winston Pink Legacy 18.96ct diamond, and the highest price ever paid at auction for a Kashmir sapphire necklace when The Peacock necklace sold for $14.9 million (£11.7m).

Online-only jewellery auctions became ever more important in 2018, generating $7.8 million (£6.1m) throughout the year and offering up a broader spectrum of price points for jewellery auctions. Live auctions, which also accept bids made via the internet as well as the phone, continue to be the main breadwinner, however, bringing in $484.5 million (£383.5m) in jewellery sales in 2018.

“We are delighted to announce that Christie’s maintains its position as the jewellery market leader for the 25th consecutive year,” says Christie’s international head of jewellery Rahul Kadakia. “As we move into 2019, our global team of jewellery specialists look forward to bringing to market the very best jewels for our clients.”

And here is the countdown of the top 10 most expensive jewels sold at auction at Christie’s in 2018. 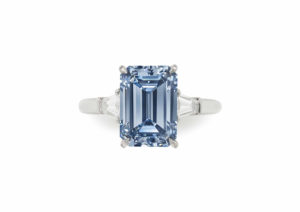 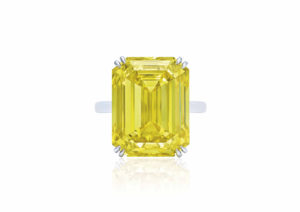 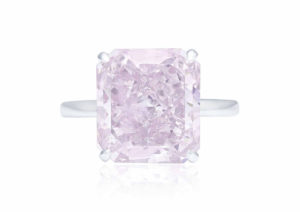 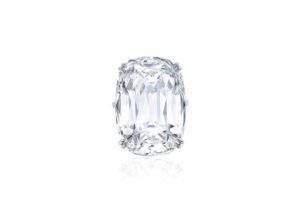 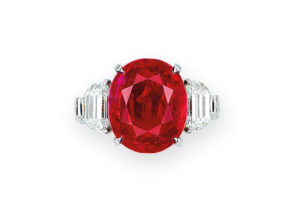 A Burmese ruby and diamond ring of 10.04cts 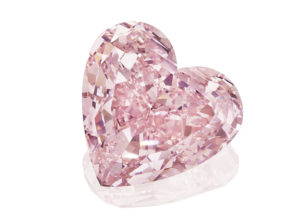 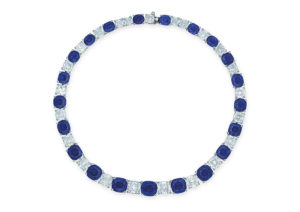 The Peacock Necklace, a Kashmir sapphire and diamond necklace of 109.08cts 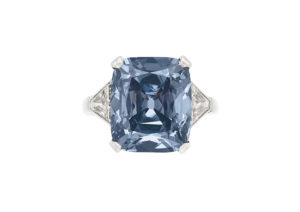 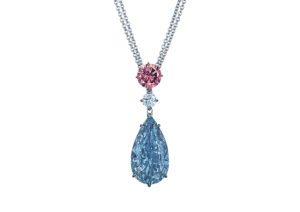 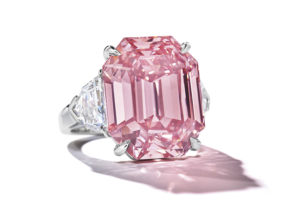