January’s birthstone garnet is said to boost health, wealth and happiness, and is most commonly found in shades of red, orange and green 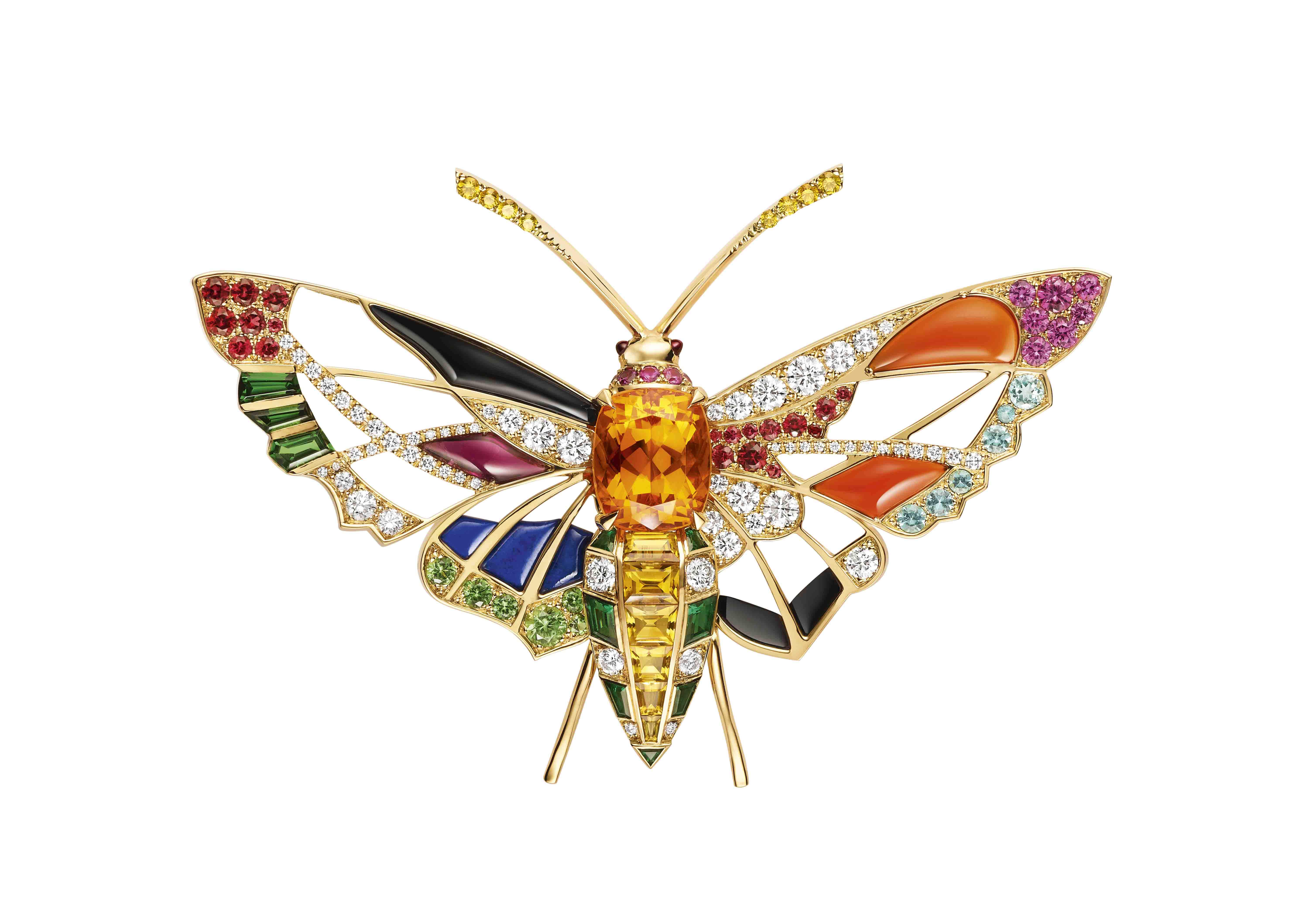 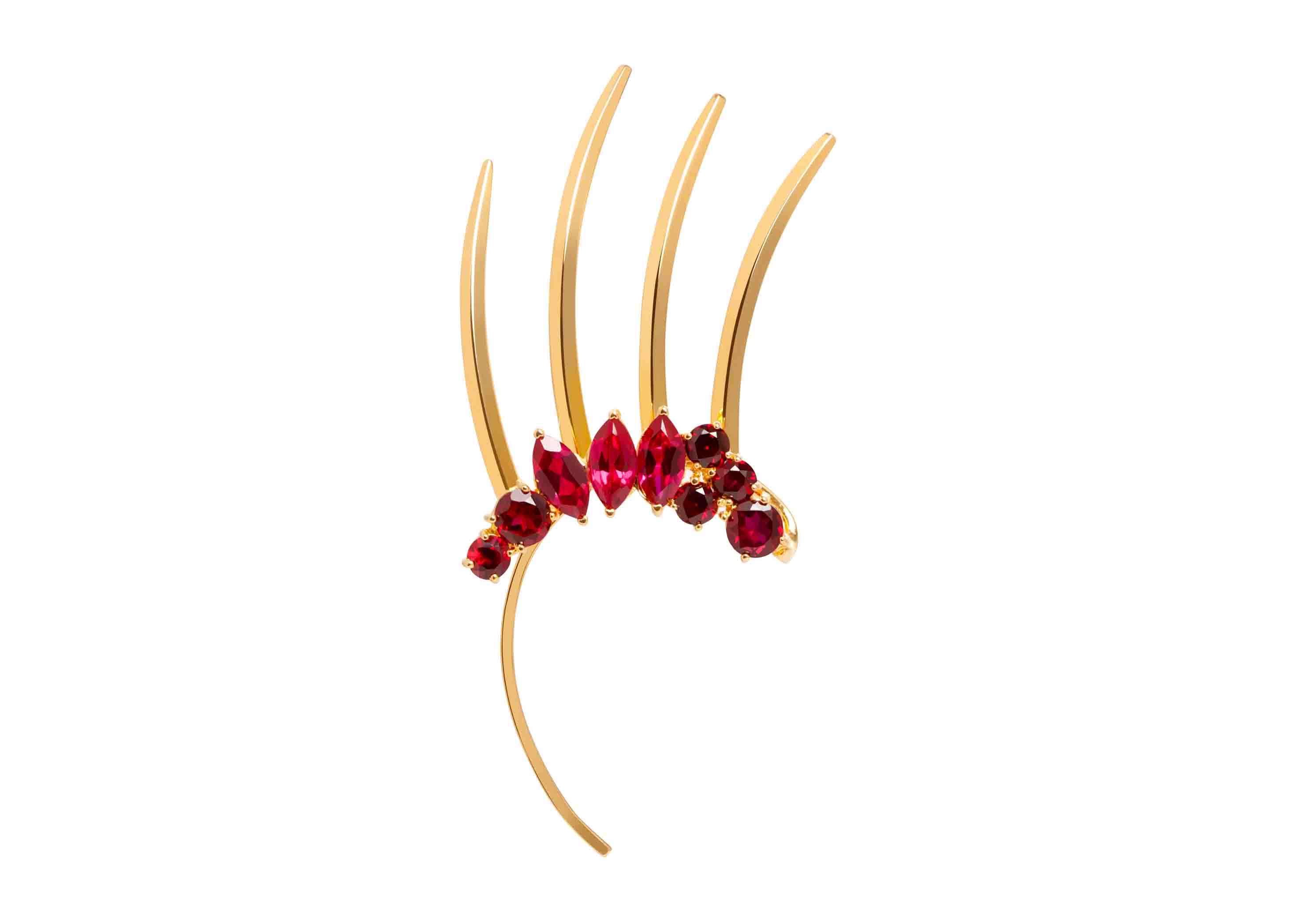 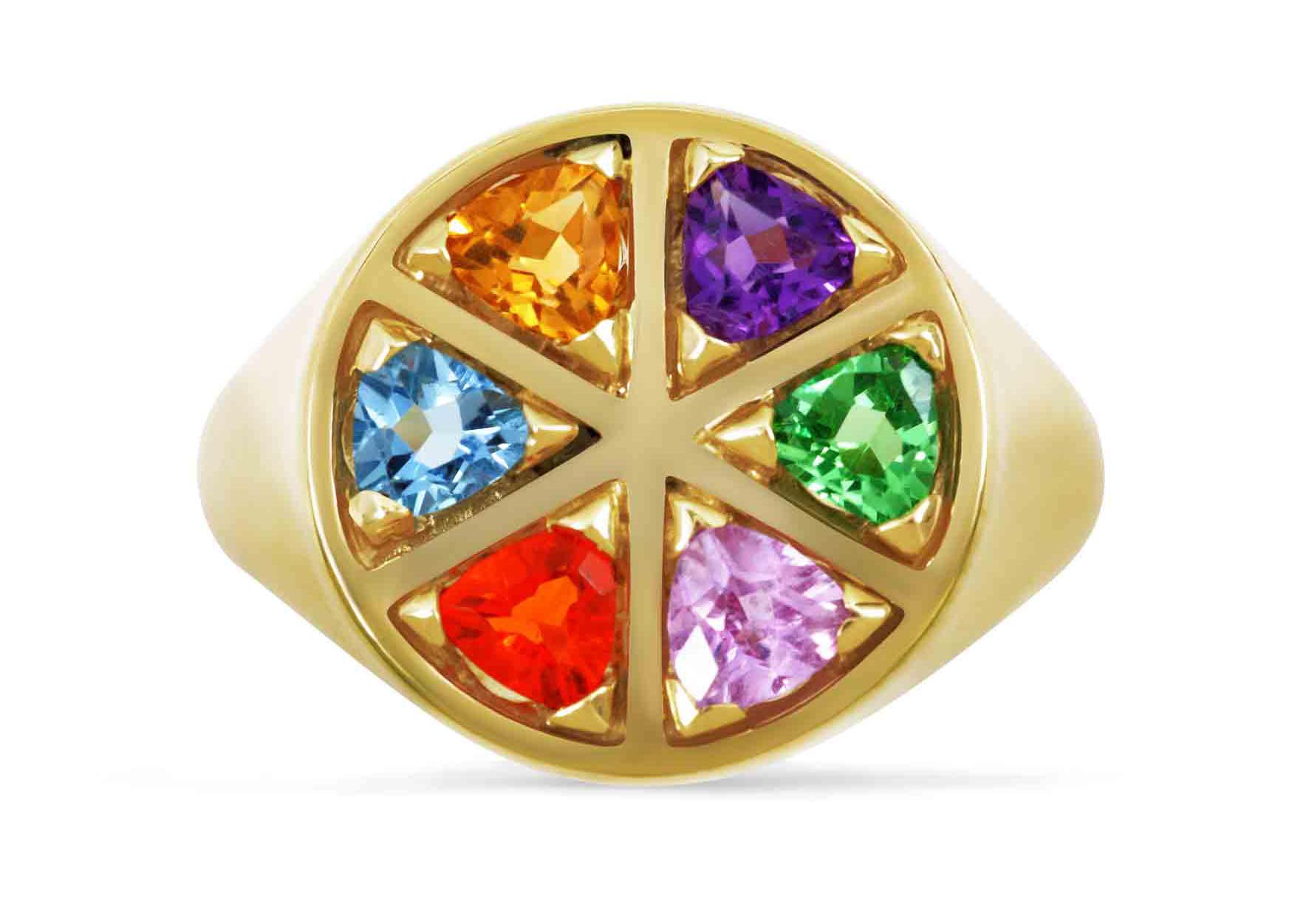 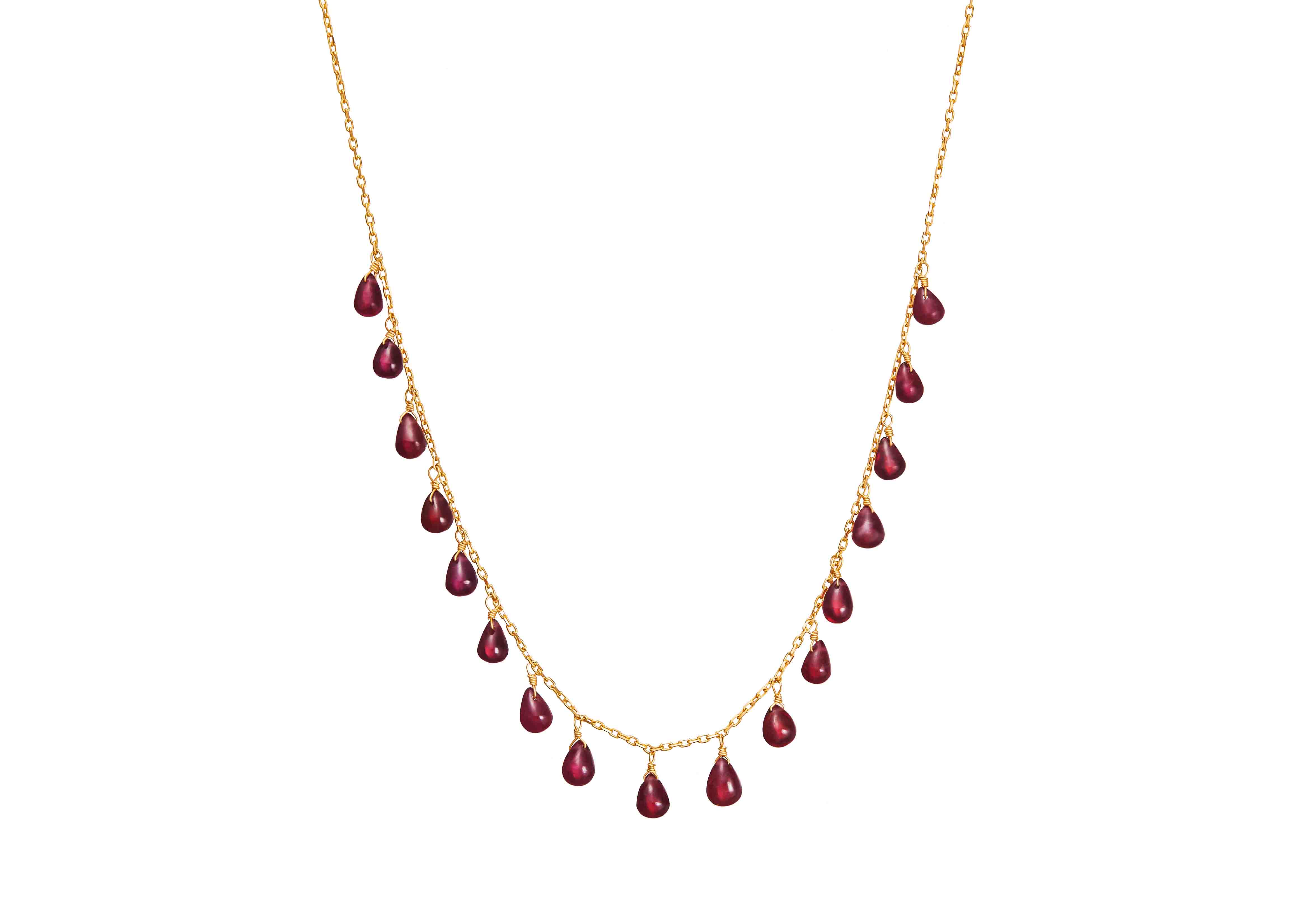 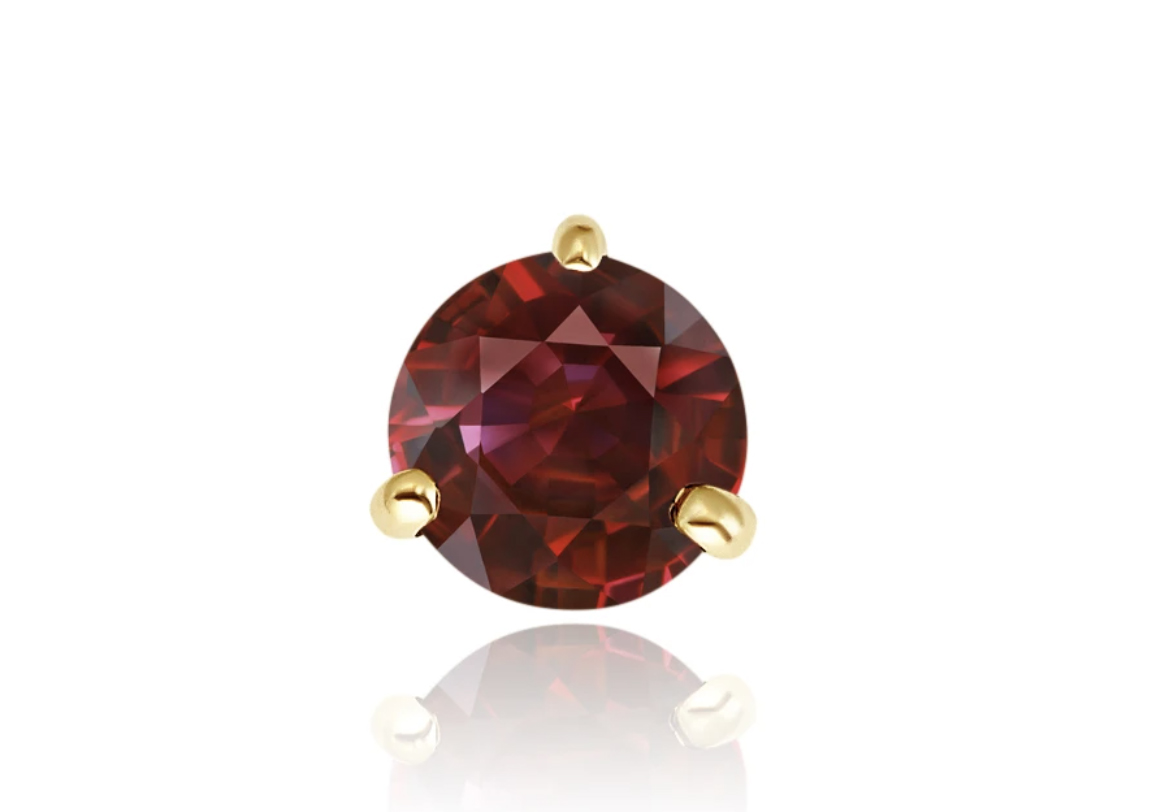 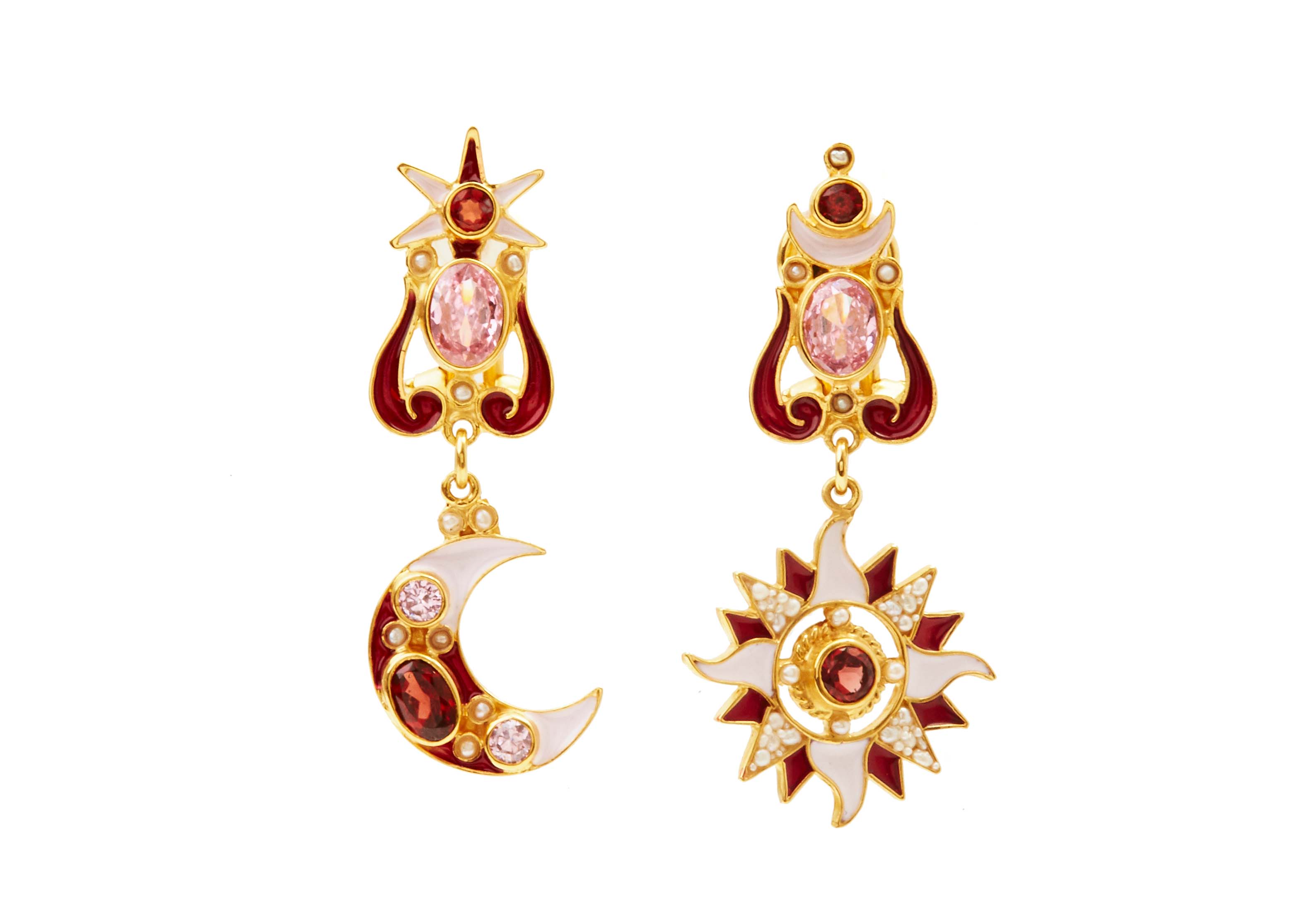 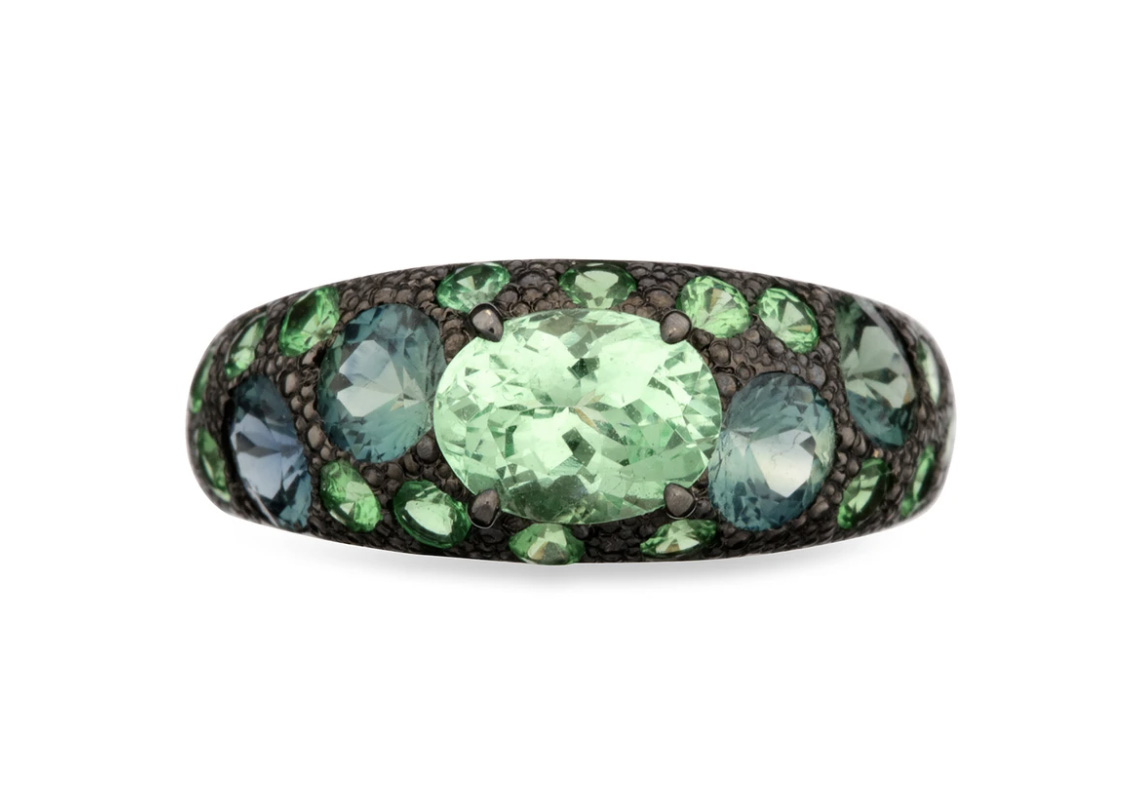 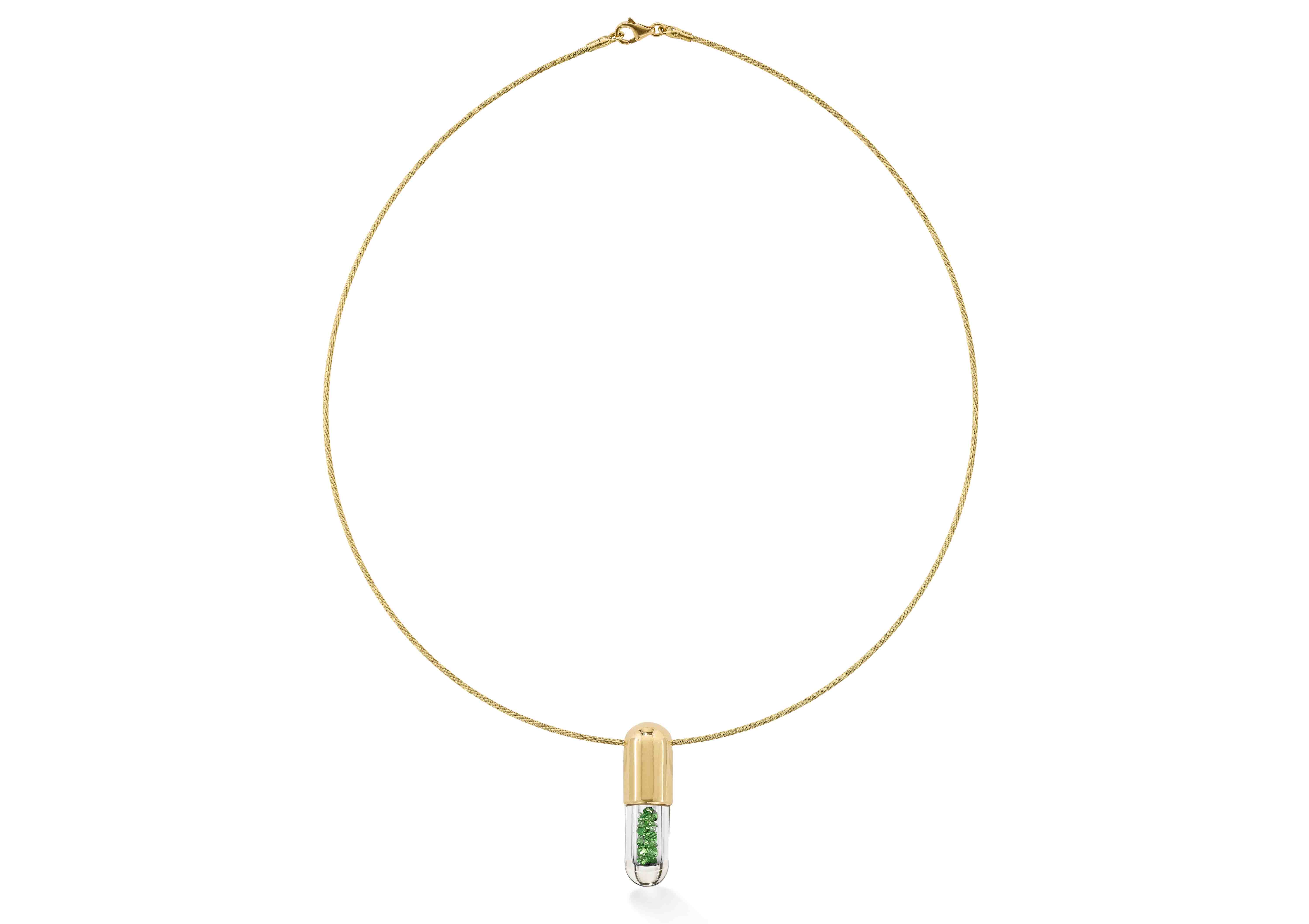 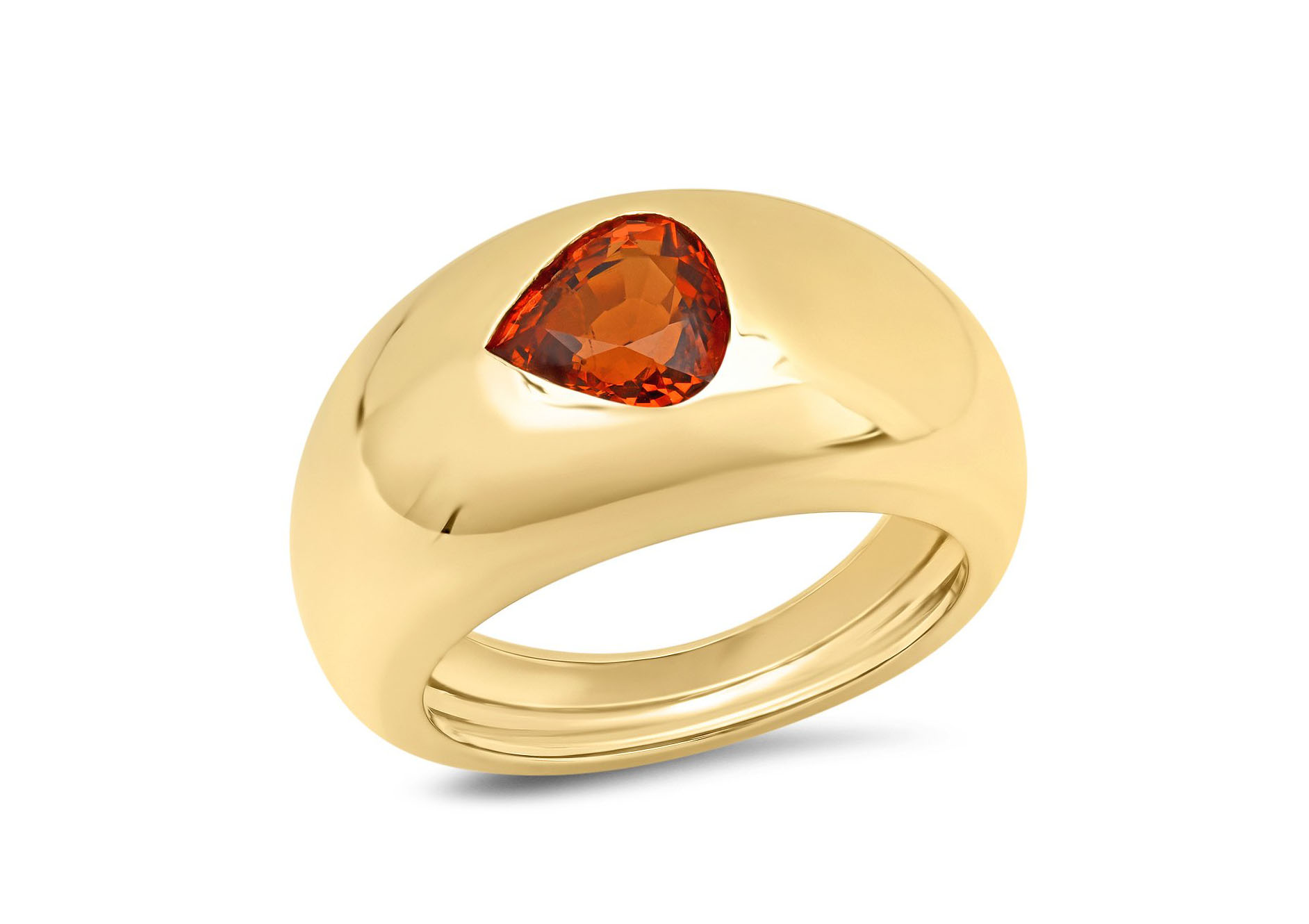 Health, wealth and happiness – could we ask for more? January babies hit the jackpot with their birthstone, garnet, as this richly coloured gem is said to bring all three to those who wear it.

Garnet is most commonly thought of as a red gemstone, and it is indeed most prevalent in this shade. There are other colours too, however. Tsavorite garnets are a vibrant hue of green while mandarin garnets offer a juicy orange. Other rarer shades include blues and purplish-reds.

Garnet, which as well as being the birthstone for January is also a traditional gift for second wedding anniversaries, has a long history as a sought-after gem. Egyptians were known to favour it, and a garnet necklace was discovered within a 5,000-year-old Egyptian grave.

As well as offering a rich colour play, garnet jewellery also has what gemmologists like to refer to as ‘fire’. This refers to a brilliance deep within the stone that radiates out and catches the light – think of it as the coloured gemstone equivalent to a diamond’s across-the-room sparkle. Green demantoid garnets also have another fascinating quirk locked within the stone – horsetail inclusions. These firework-like patterns within the stone will actually add to its value.

For January birthday gift ideas, or for a personal jewellery talisman to treasure, here is our edit of garnet jewellery to invest in now. 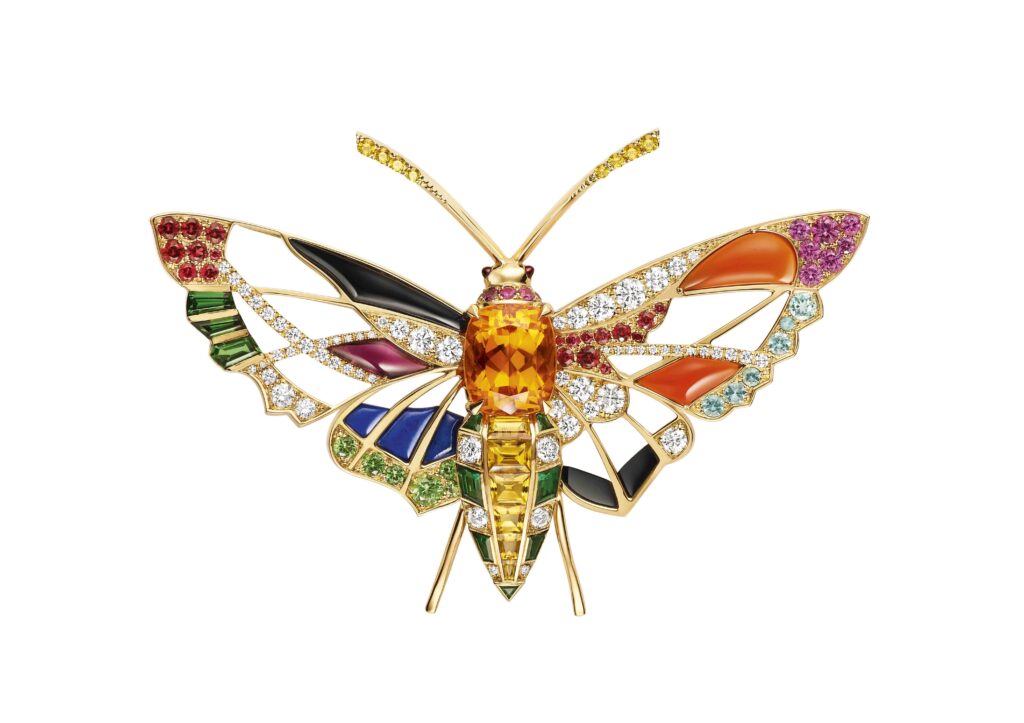 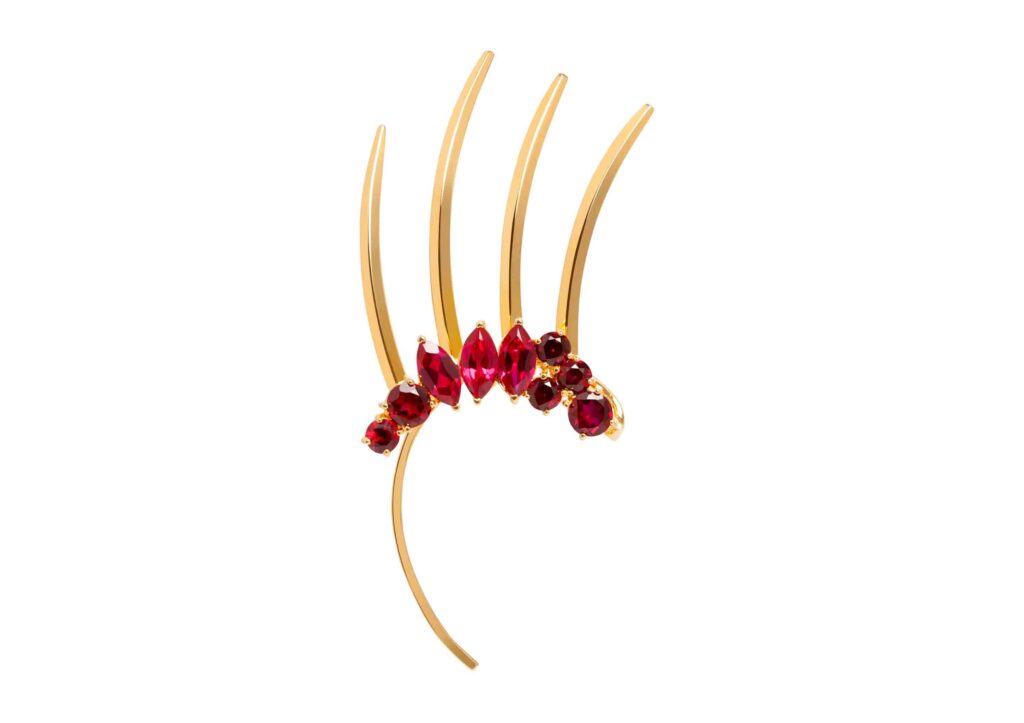 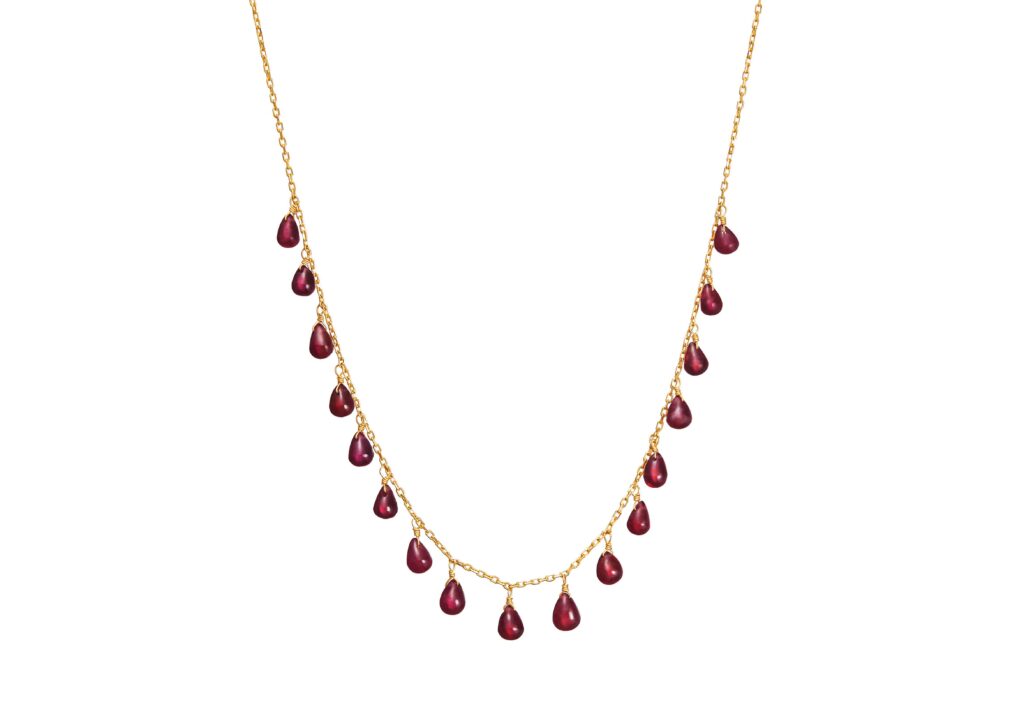 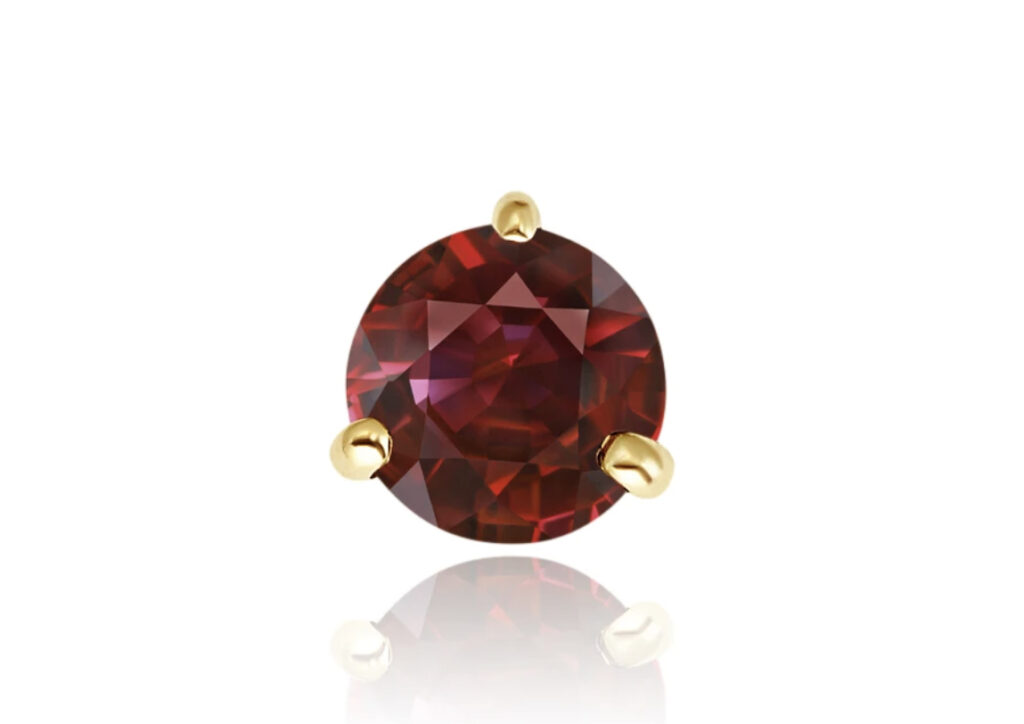 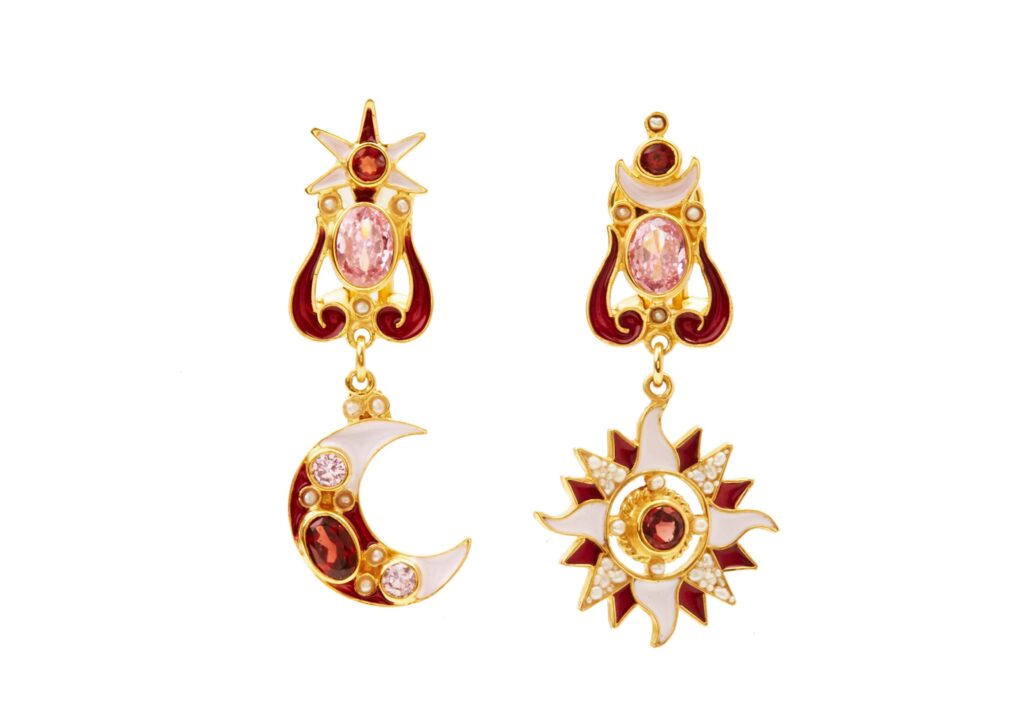 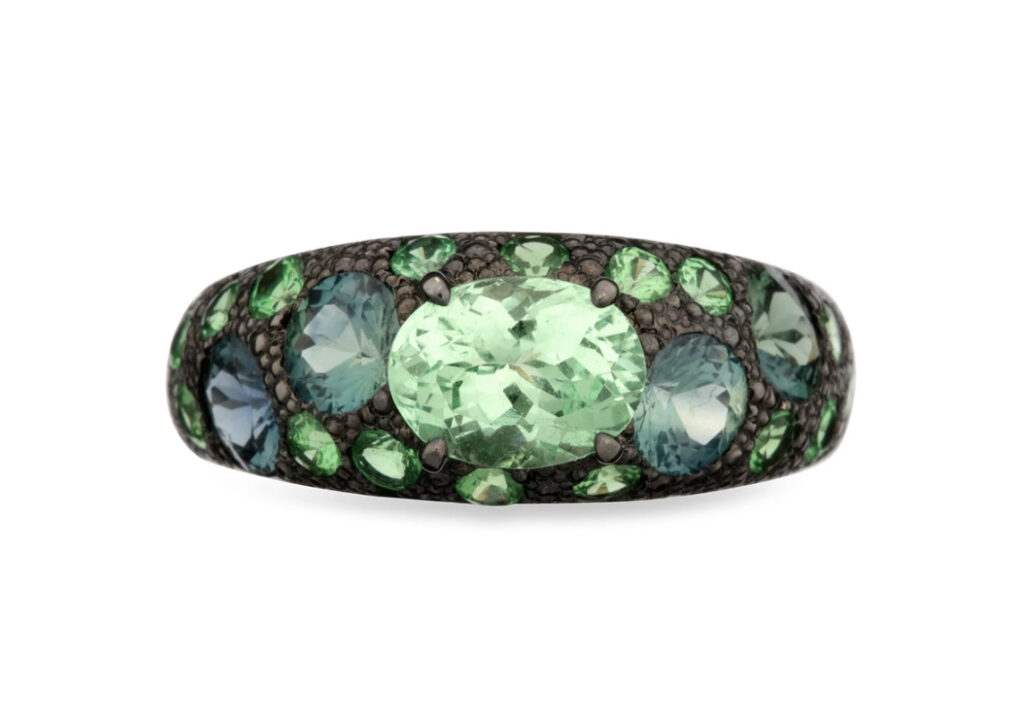 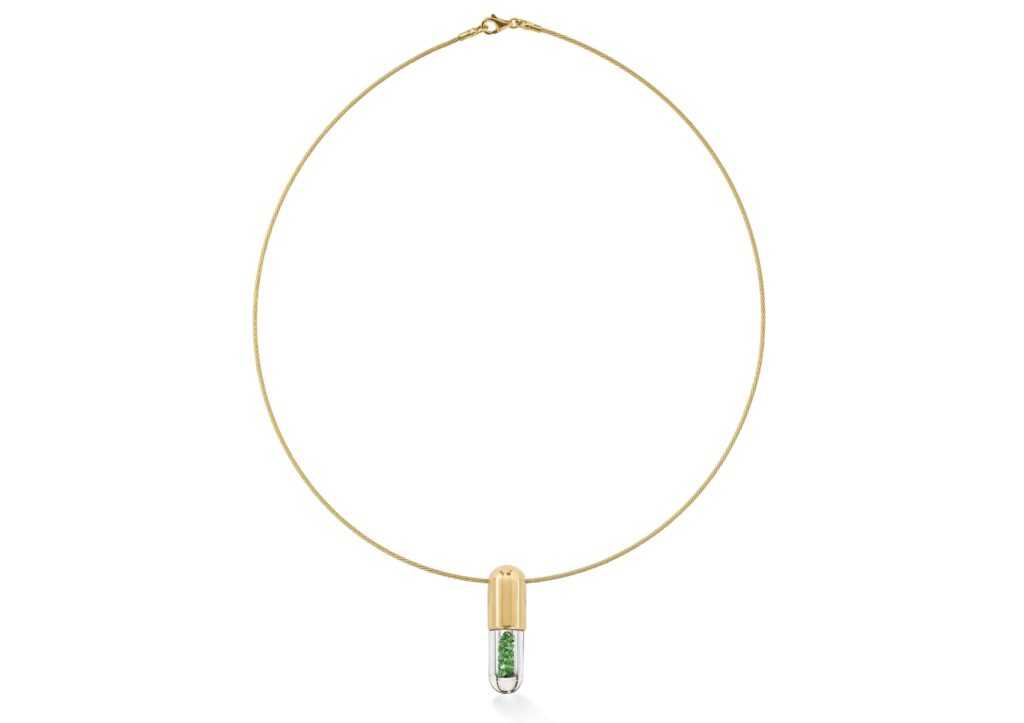 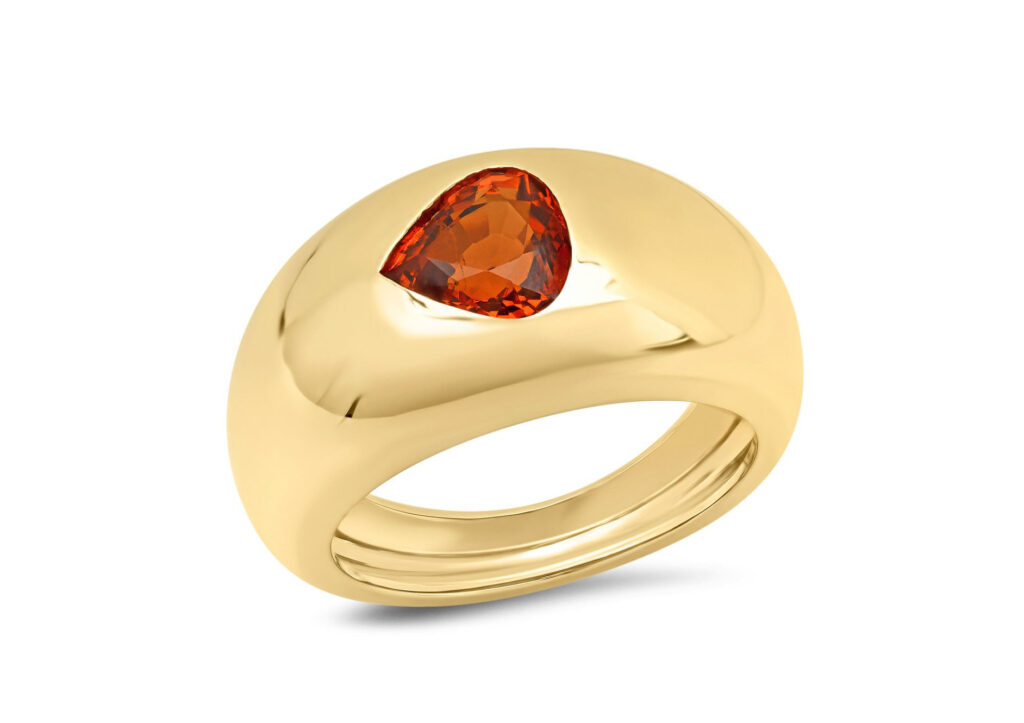 All prices were correct on the date of publishing, but may be subject to change