Jewels for the modern goddess 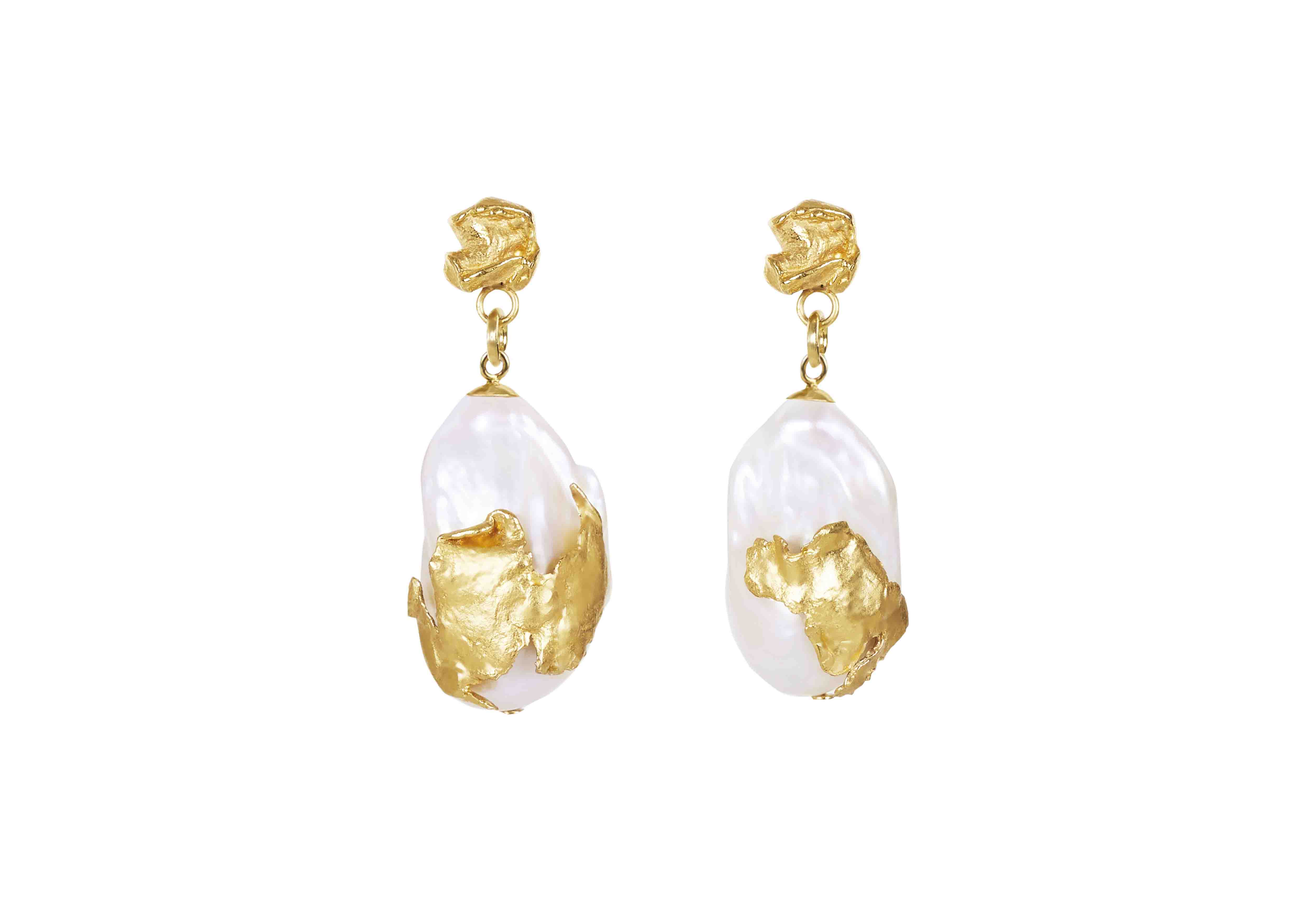 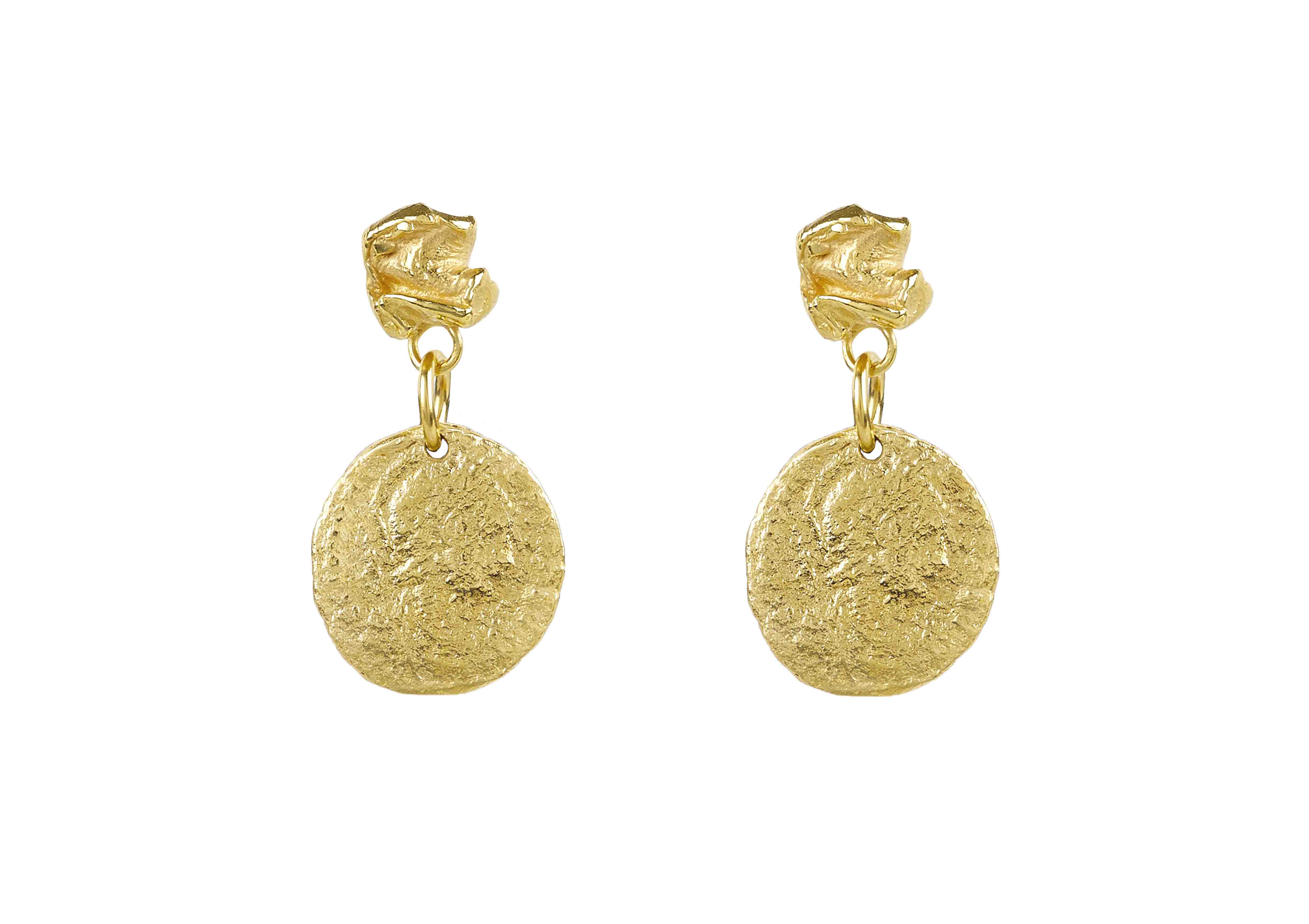 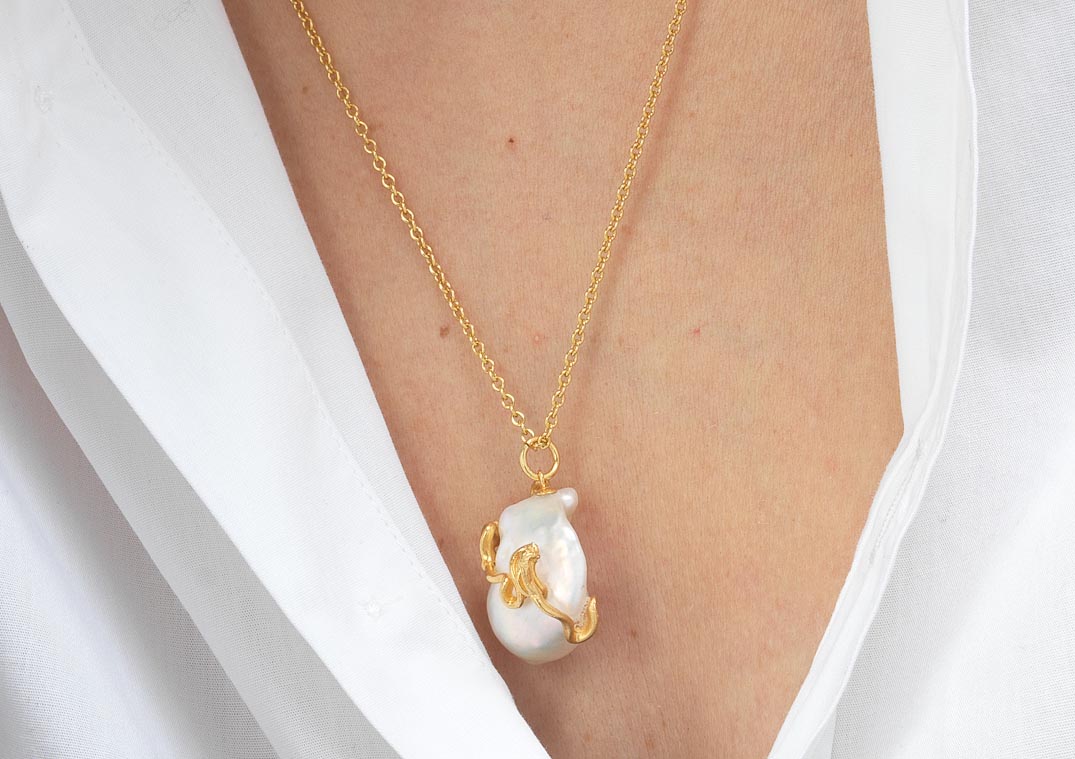 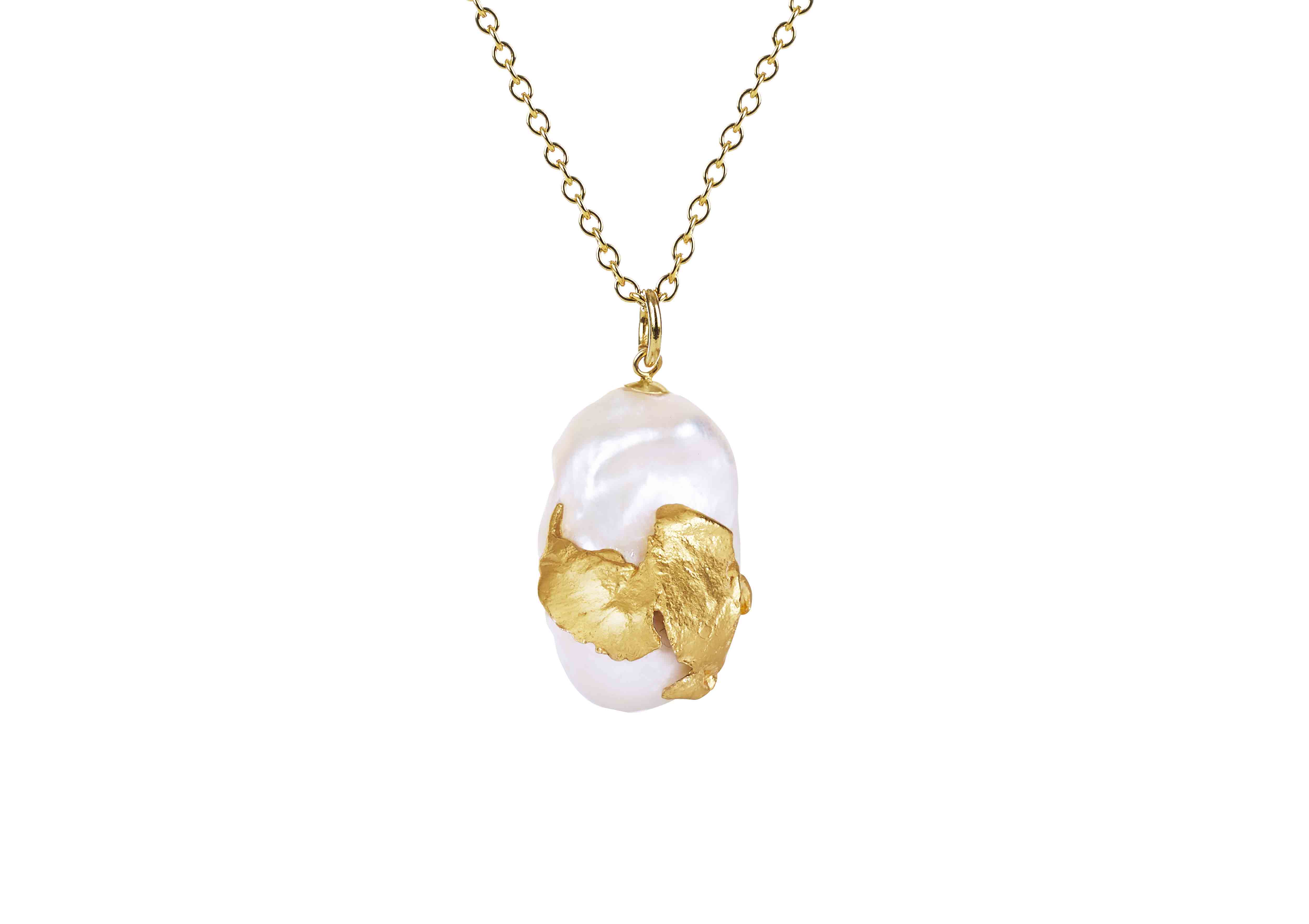 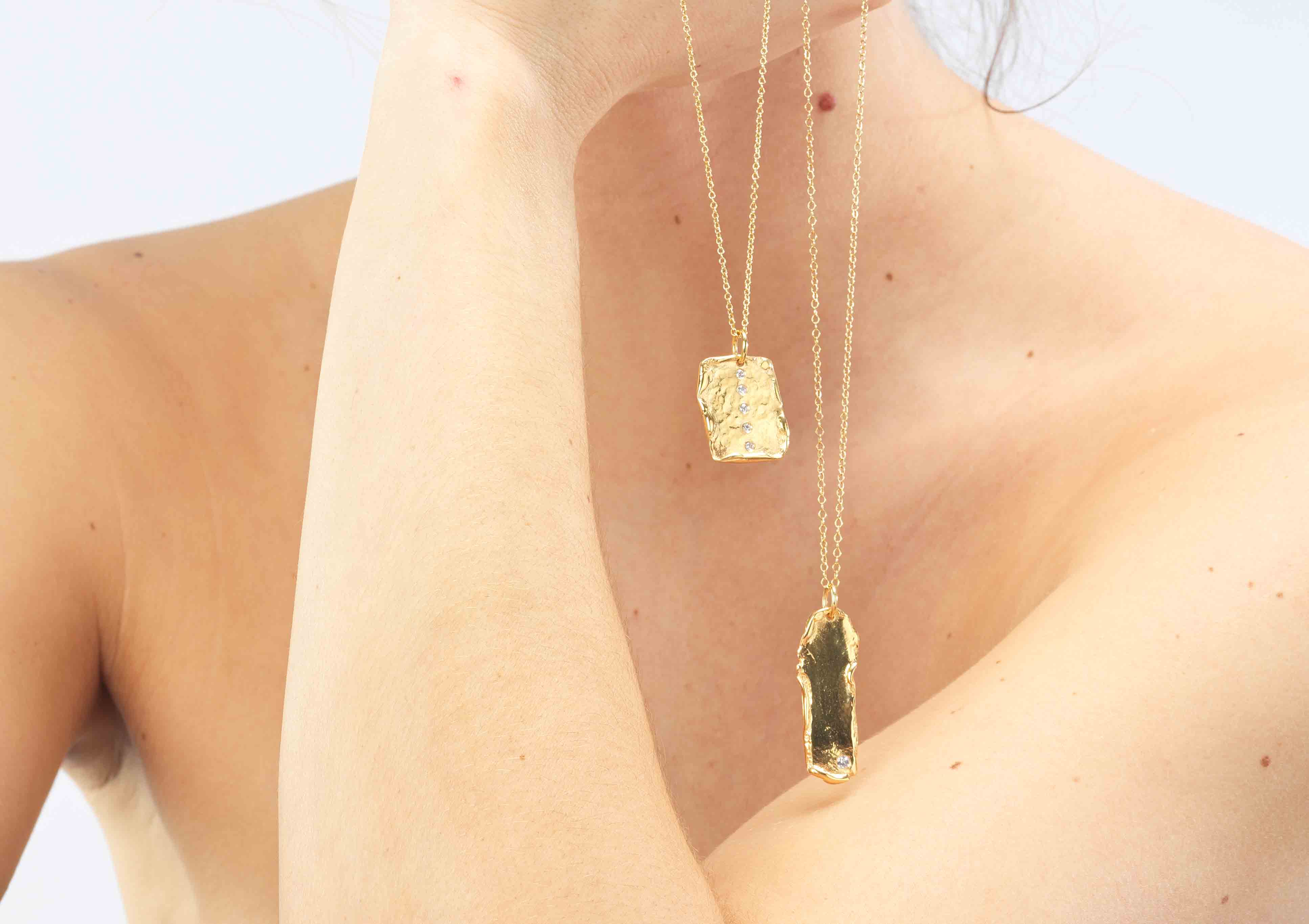 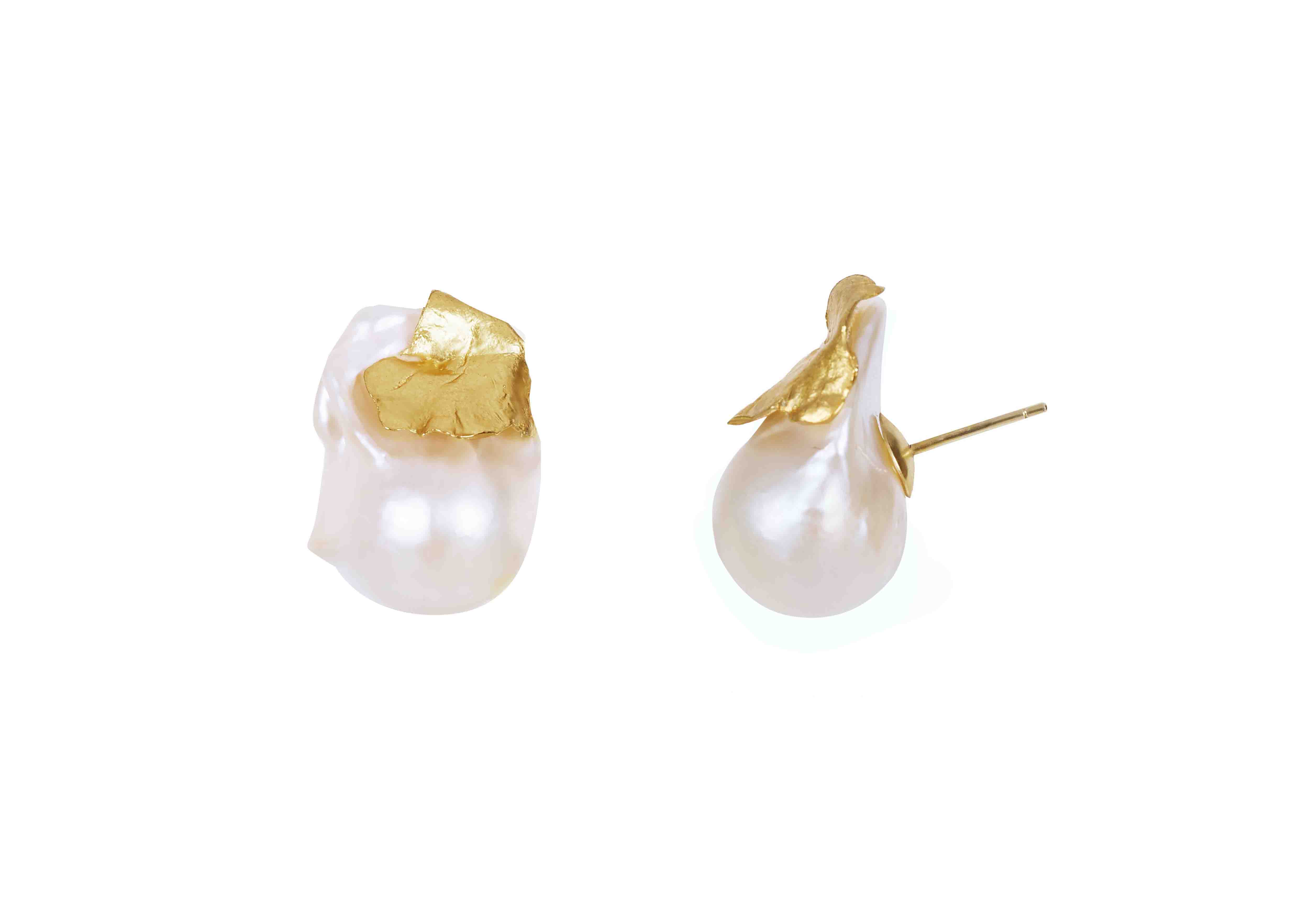 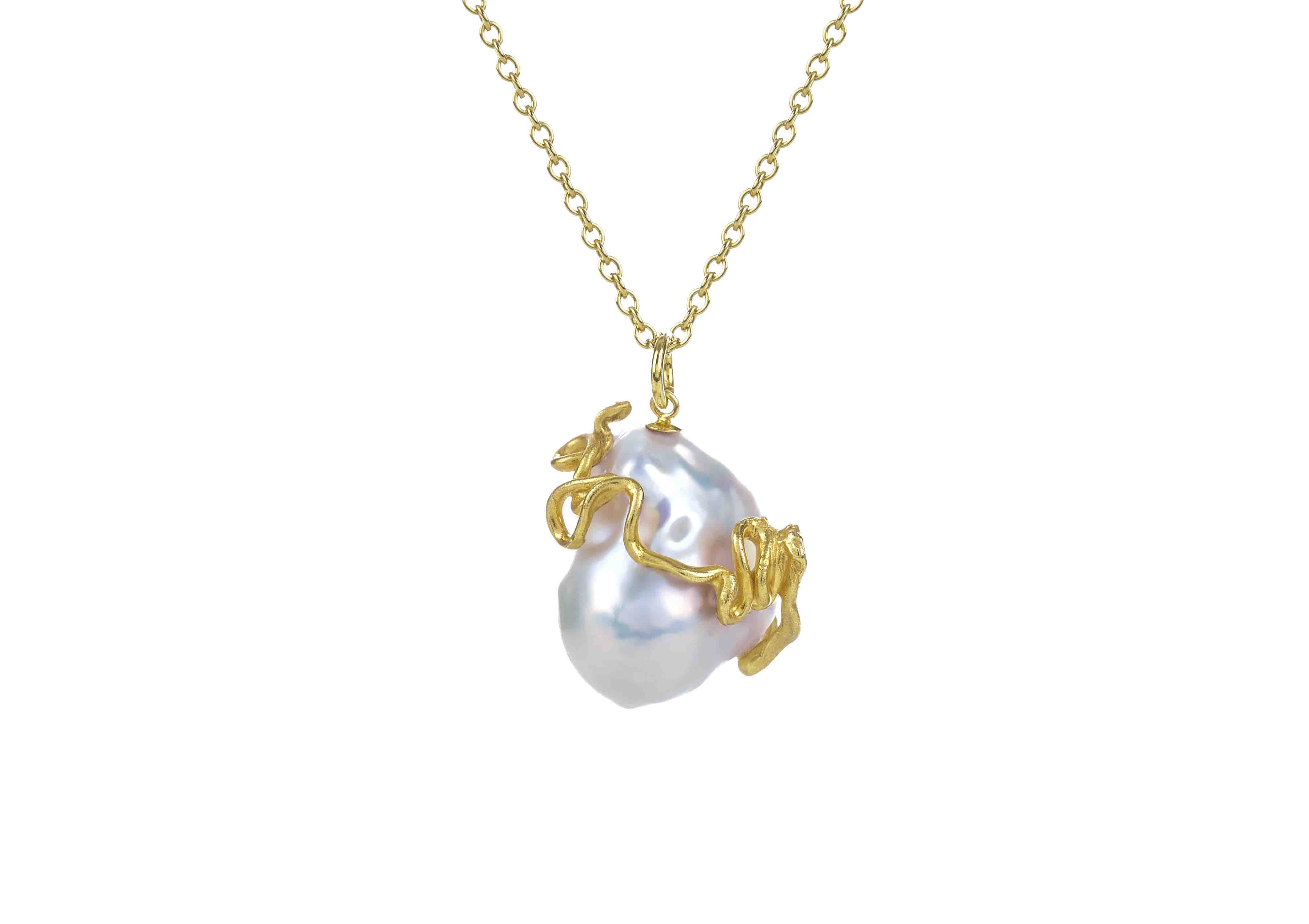 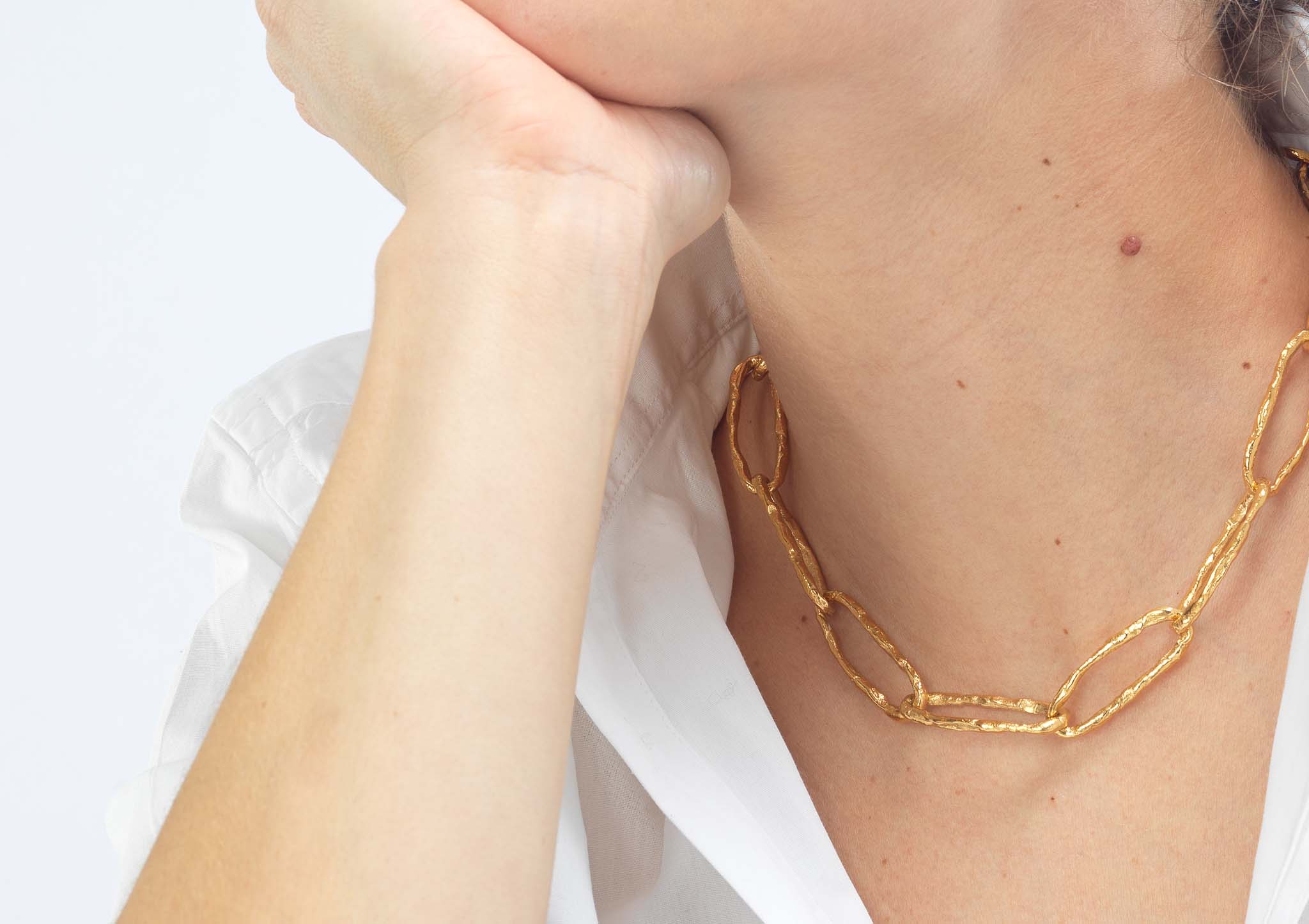 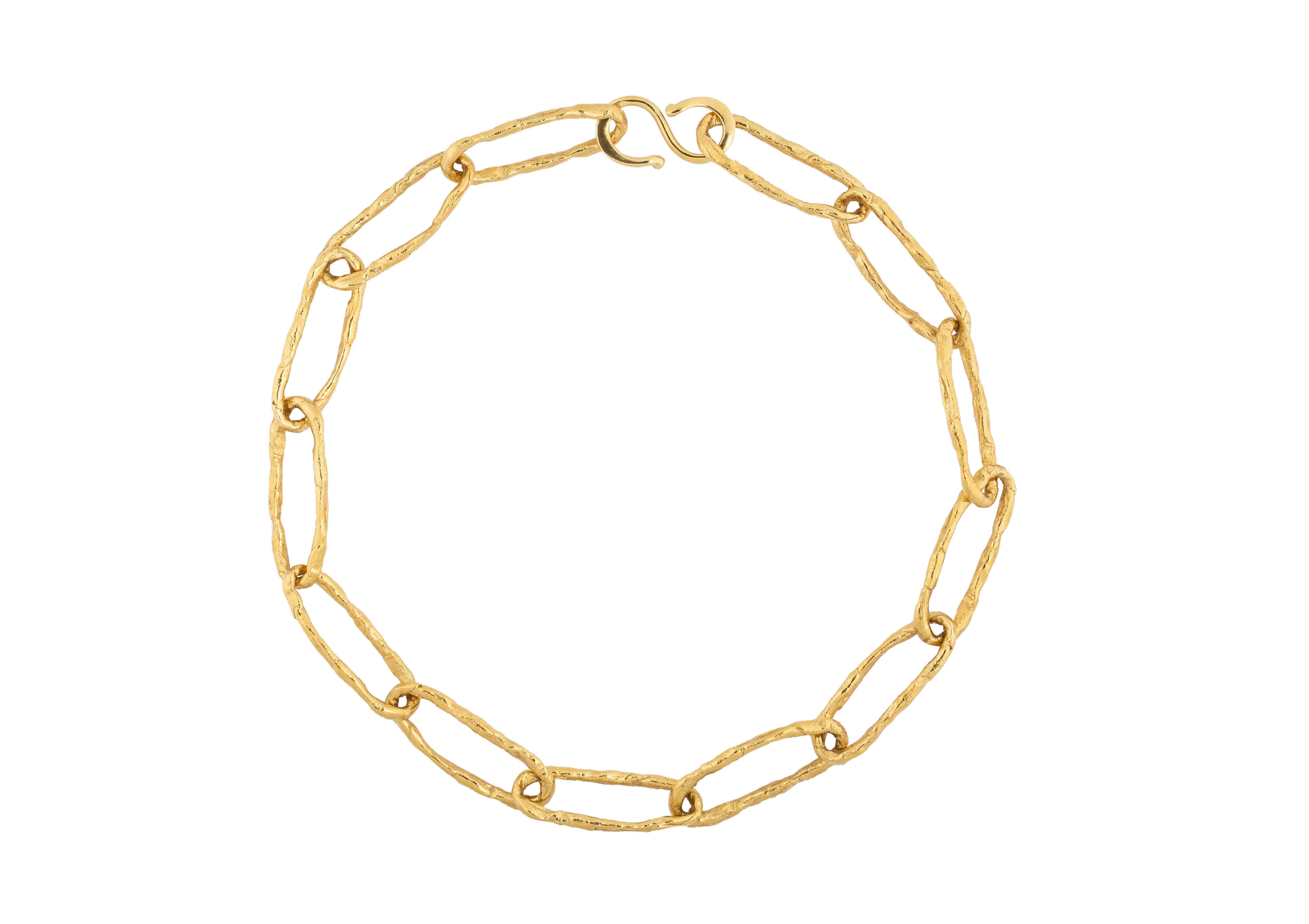 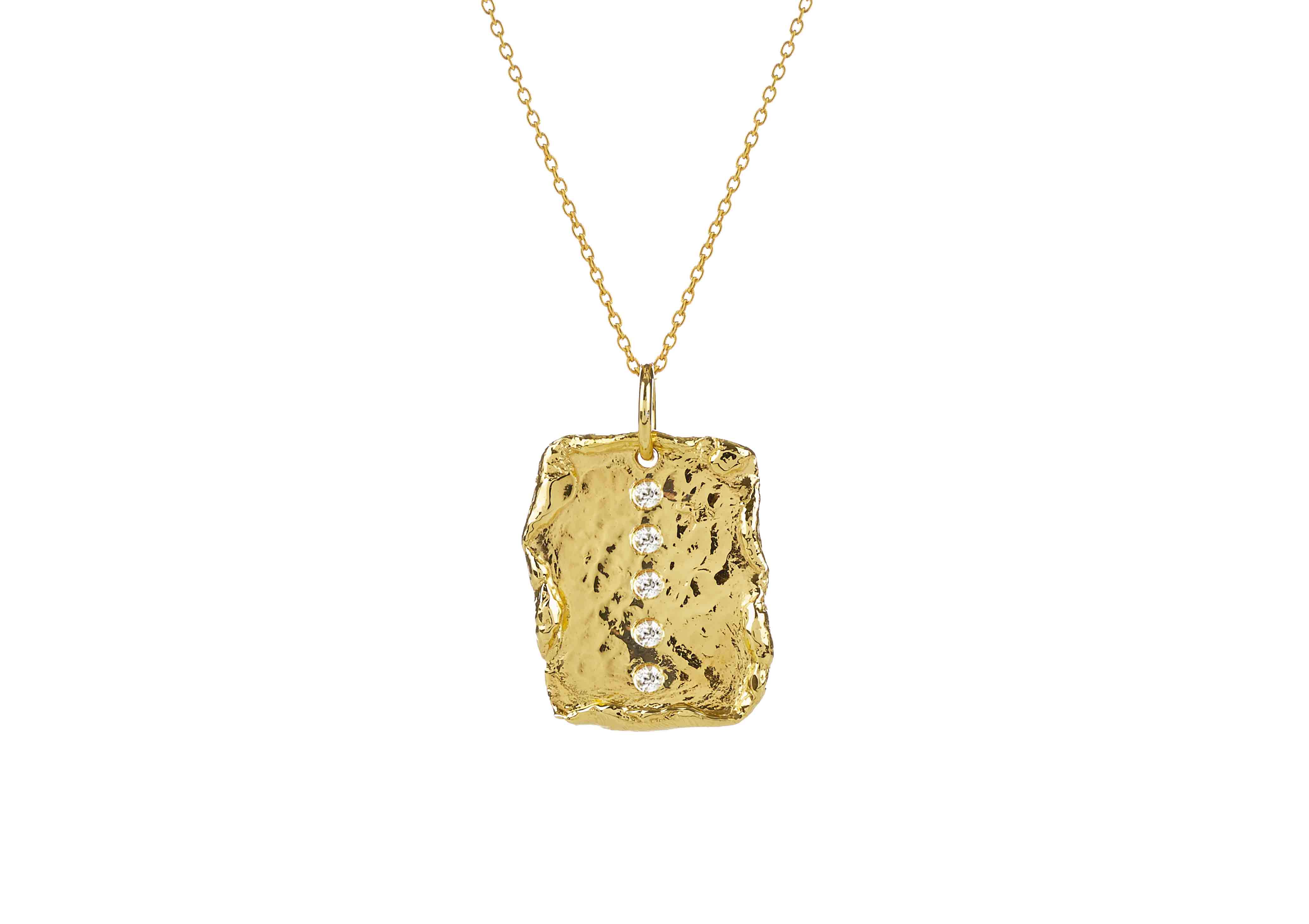 Roughly textured swathes of gold vermeil that curl at the edges and look as if they are still molten. Sensuously asymmetric baroque pearls that glow with a lustre that makes one fantasise about azure waters and sandy beaches. Deborah Blyth’s latest mythology-inspired collection has Grecian goddess written all over it.

Indeed, the Deborah Blyth Goddess gold vermeil jewellery collection takes inspiration from those ethereal women of myth and legend that have captivated fans of ancient history for millennia. When selecting names for the jewels in the collection, Blyth leaned towards a few favourites: Hera, Greek goddess of wisdom; Minerva, the Roman goddess of the arts; Delphyne, a female dragon in Greek mythology who guarded the oracle of the Delphi; Cordelia, a British nature goddess said to be part of every spring and summer bloom, and whose name derives from the Celtic name Creiryddlydd, meaning daughter of the sea.

Blyth, a favourite of fashion and jewellery editors, is known for her organic approach to texture and shape, and the Goddess collection continues this theme. There isn’t a straight line in sight. Even Goddess’s rectangular pendants and earrings have edges that crimp and furl. Link bracelets and textured solid cuffs have a hand-hewn finish that suggests they have been hastily hammered out at Thor’s anvil (ideally with Freya at the helm).

The really exciting evolution in this Deborah Blyth collection is the combination of baroque pearls and gold vermeil. This is a partnership Blyth has explored before, but this time the vermeil seems as if flakes of it have simply fluttered through the air and landed softly in the hollows of irregular pearls, or twisted around them as if created absentmindedly by some prophetic sandworm. The effect is spectacular.

“I wanted to create flowing, fluid shapes that would wrap the baroque pearl, mimicking organic material like seaweed, imagining the pearl had just emerged from the water,” says Blyth, who created these golden accents by dripping hot, molten wax into water. The cooled shapes would then be used as moulds for silver, which is then plated in vibrant 22ct gold.

From the core inspiration that founded the collection to the mastery of craftsmanship, plus a scale that suggests fearlessness, this is jewellery for modern goddesses.

“She is an inspirational woman, possessing huge strength and a magnetic quality that draws others to her,” says Blyth when quizzed on her own definition of a modern goddess. “She is kind and not judgemental, is courageous, and a role model for all women. She strives to make positive change in the world. She could be the woman sitting next to you.”

kguilliam04@gmail.com0why is it that there is not a jeweler that makes pieces that senior citizens can buy. I think that\'s wrong. They all design pieces with the idea of money in mind for the rich. Nothing is designed that I have found for people on a strict budget.