Instagram goes dark in solidarity with Black Lives Matter, but there are some major jewellery names missing from the discussion 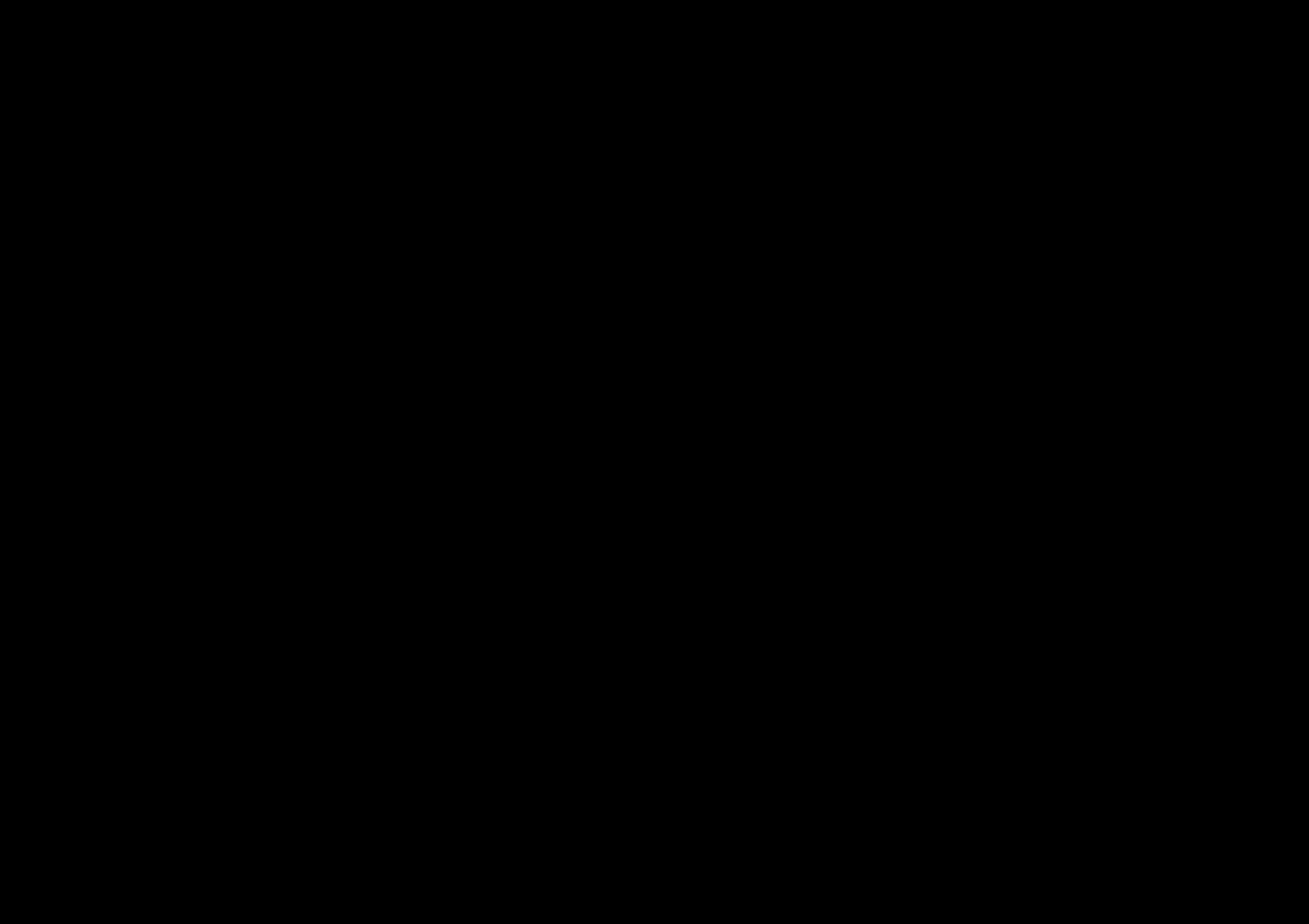 Jewellery designers across the globe have come together to stand against racism and, in particular, show support to those fighting for equal rights in America through the Black Lives Matter movement.

Moved by the images of rioting in America and in solidarity with communities around the world who are, as multiple US protesters told The Guardian, “tired” of fighting racism, an overwhelming majority are taking part in #BlackoutTuesday to offer up a collective silent yell at injustice. This social media movement calls for users to post a blank black image to feeds today to show support, and then not to post anything at all so that algorithms are freed for discussions related to Black Lives Matter.

Some are going further by participating in a week-long mute of social media channels in order to further free up digital space for this debate to be heard in the hope of fostering change. British jeweller Alex Monroe has pledged its support, posting this message on Instagram earlier today: “In solidarity with Black Lives Matter, we will be muting our social media feeds for the next few days to #amplifymelanatedvoices. So we can listen, learn and educate ourselves to do so much better.  We are fully committed to being the most inclusive, diverse and democratic version of our company that we can be. Any advice, recommendations & resources on this matter from our community are encouraged, welcomed and so appreciated.”

Polly Wales, a British jeweller based in Los Angeles, was due to run an archive sale via Instagram this week, but has postponed the date until next week to allow its social media channels to be muted until June 7th, 2020. Wales posted on Instagram stories: “I will not be posting but taking time to listen and learn. Please join me.”

While independent jewellery brands and retailers have been quick to join in the narrative, there have been criticisms levied at larger luxury jewellery brands yet to make a stance. As Barbara Palumbo, jewellery influencer and founder of the Adorn Mentality blog, posted: “Look at all of these major luxury [fashion] brands coming out and showing support for the black community by condemning racism. Where are you, big jewelry brands? Some of you have hundreds of thousands of followers. Do you know how much your voice is needed?? How much influence you might have? WHY THE RADIO SILENCE?”

At the time of publishing, Bulgari, Cartier, Graff, Harry Winston, De Beers, Van Cleef & Arpels, Buccellati and Piaget were among the major jewellery brands yet to make a stance on the racism debate. This is all the more chilling, some commentators have noted, when much of the natural materials used in luxury jewels are sourced in Africa. As Vanity Fair on Jewellery editor Annabel Davidson summed it up on Instagram, “black hands…dig up most of the gemstones we see”.

Some major jewellers have participated in #BlackoutTuesday, including Pandora and Chopard. Tiffany & Co, which in recent years has traded off its ethical sourcing practices, has even gone as far to address the criticism on the industry’s silence. It posted on Instagram: “We’re listening and we hear you. We haven’t said enough and we’ll raise our voice. We stand against any act of discrimination and injustice in our society. At Tiffany & Co., we want to use the privilege of our platform to make a difference. The events that are happening are a painful reminded that we have so much further to go. We stand with the Black community and the fight against racism.”

In respect the Black Lives Matter movement, The Jewellery Cut has muted its own social media channels today, and will cease publishing our regular posts until June 7th, 2020. Instead, we will be giving over our channels to black voices in the jewellery industry to raise awareness of issues of racism within jewellery and beyond, and to promote the work of black designers and jewellery professionals. To take part, please email us at hello@jewellerycut.com.