The sale, hosted by Roseberys and curated by Rosie Lillis, will raise funds for Women For Afghan Women with jewels donated by 25 British jewellers 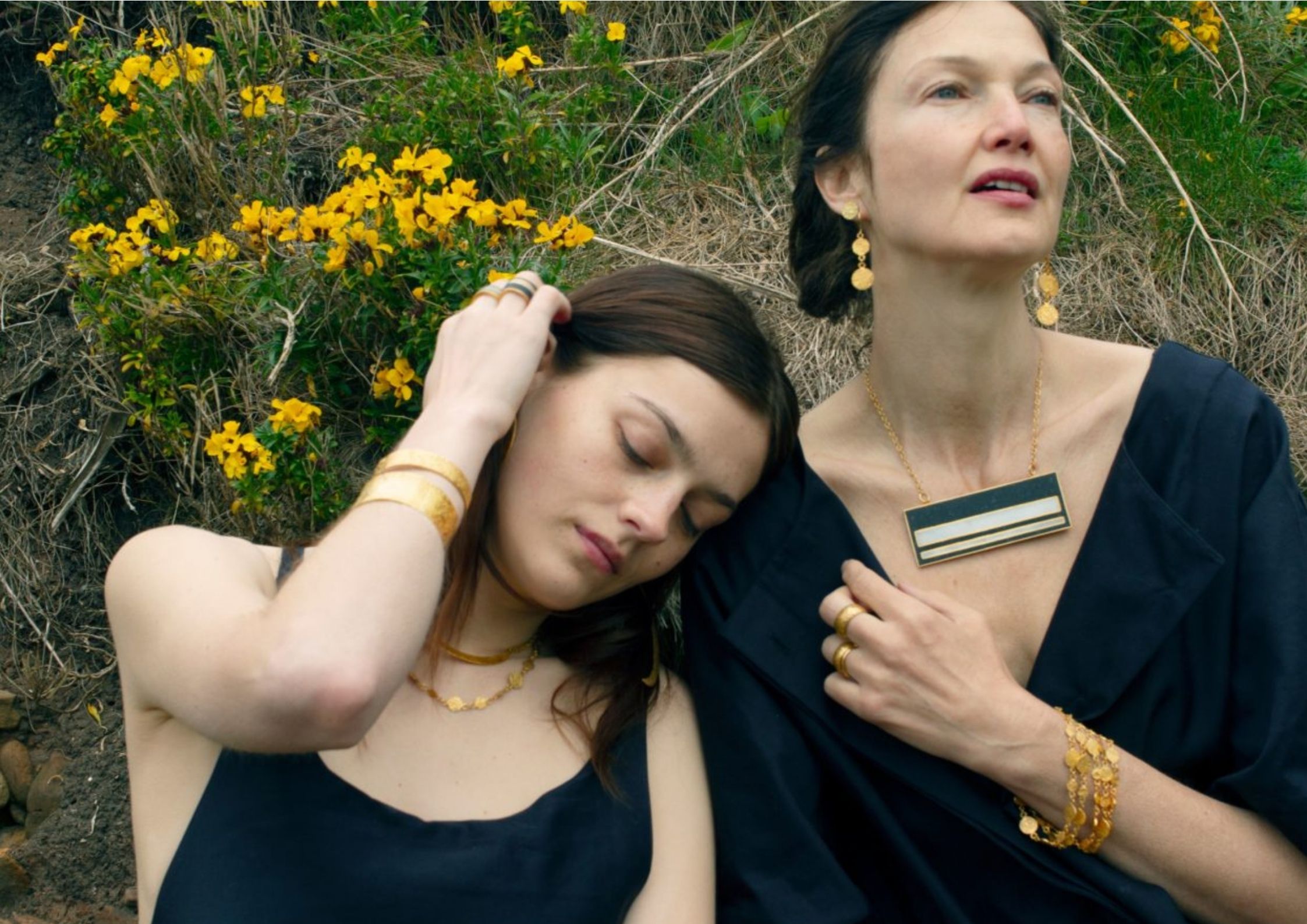 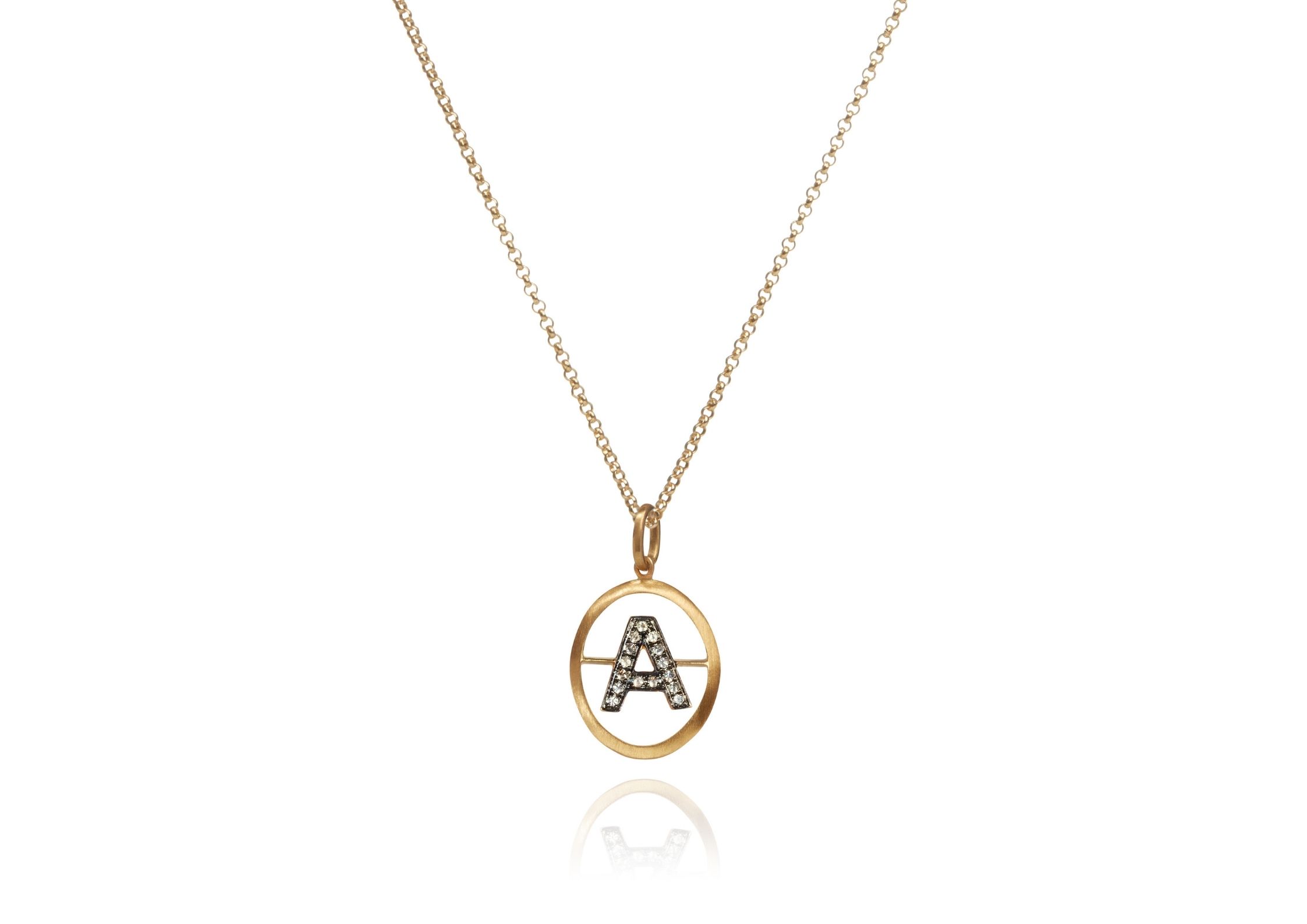 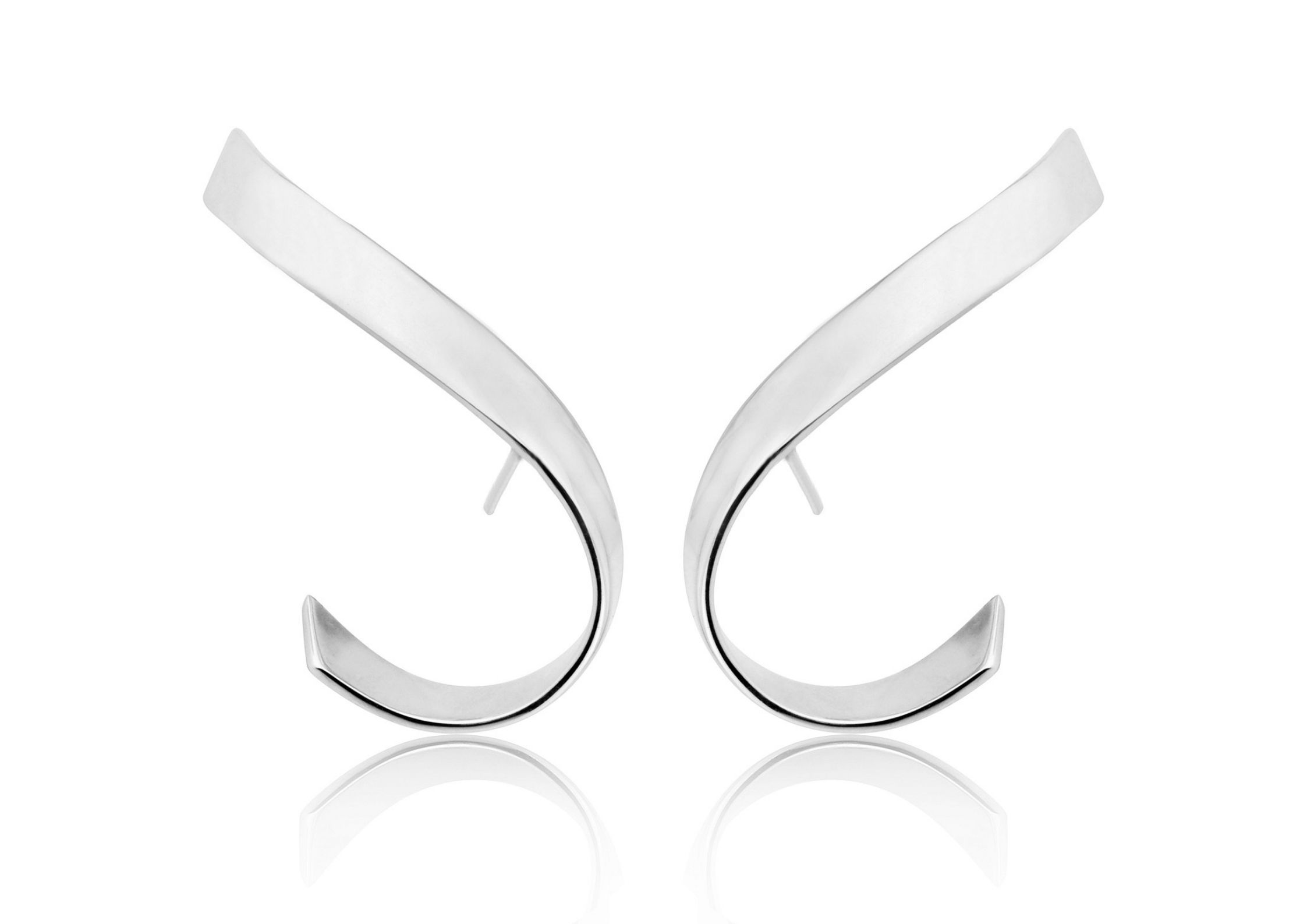 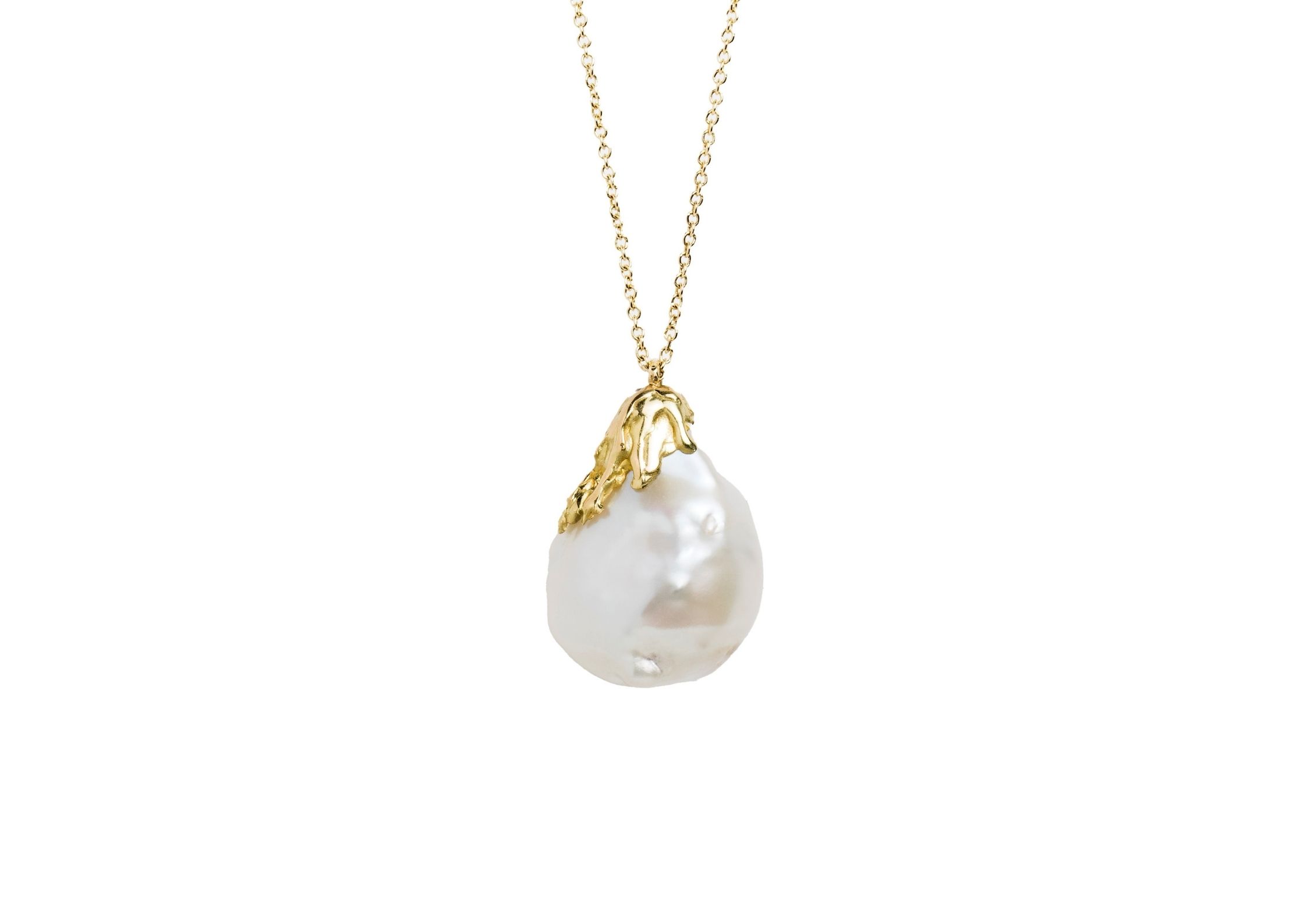 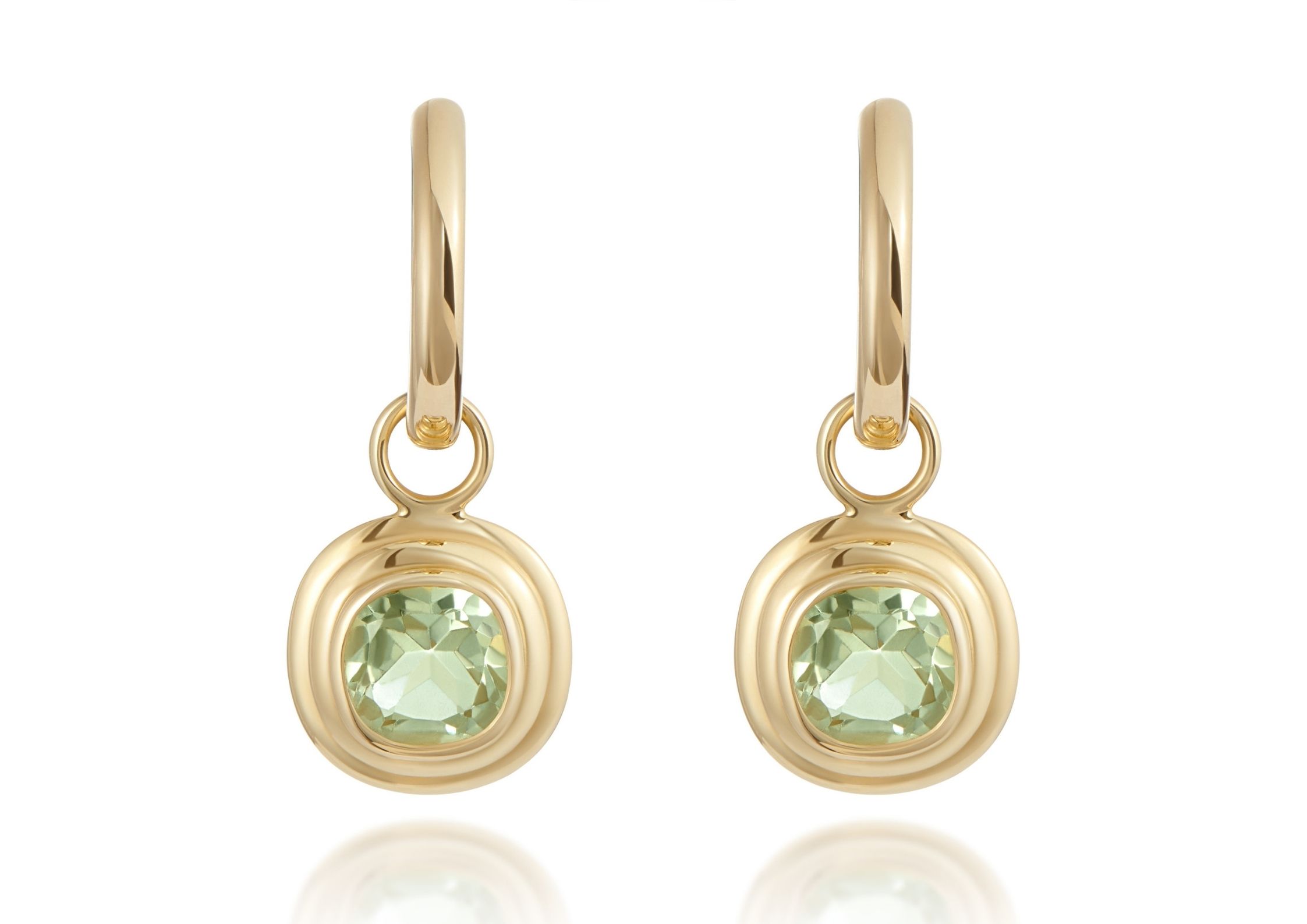 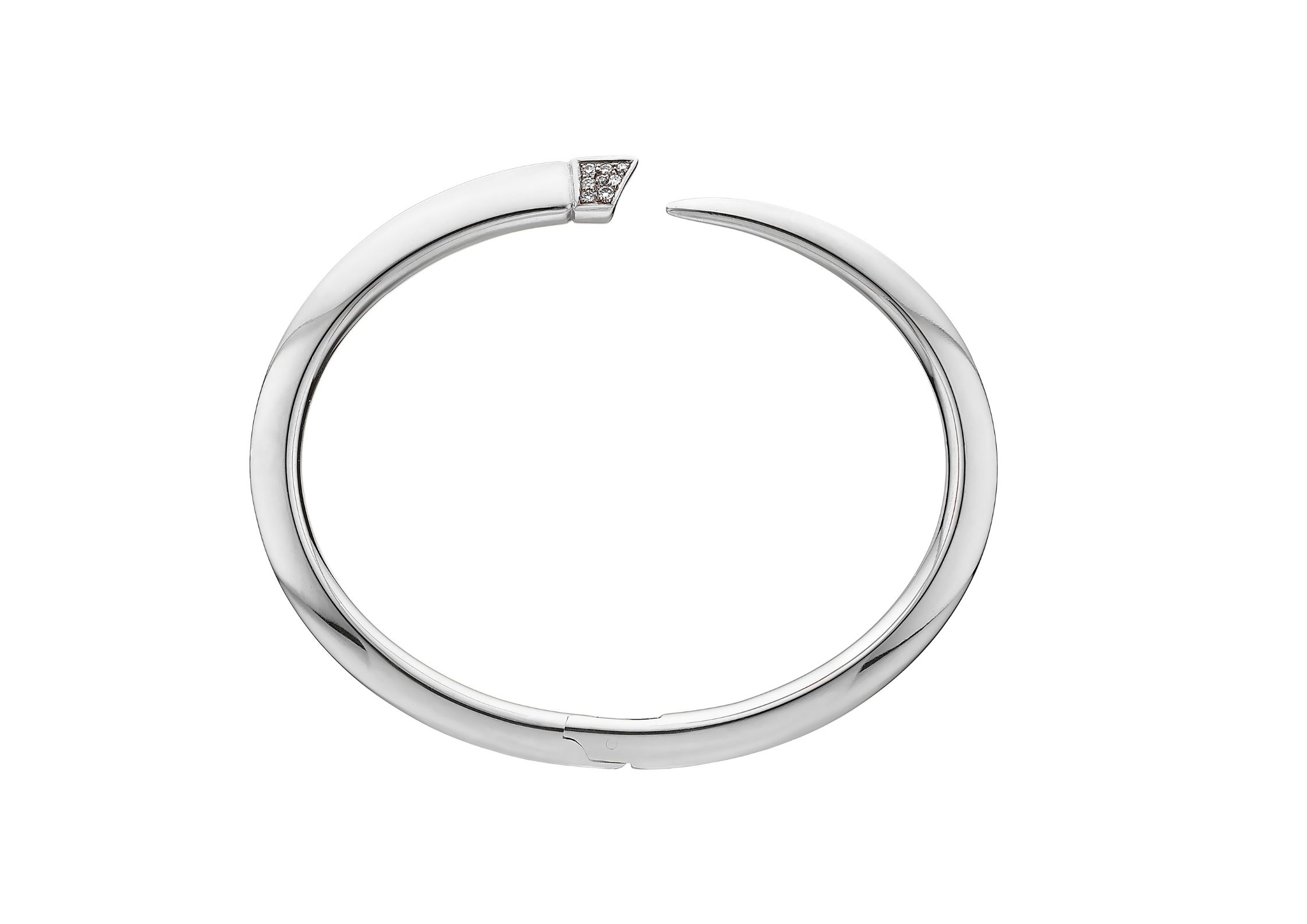 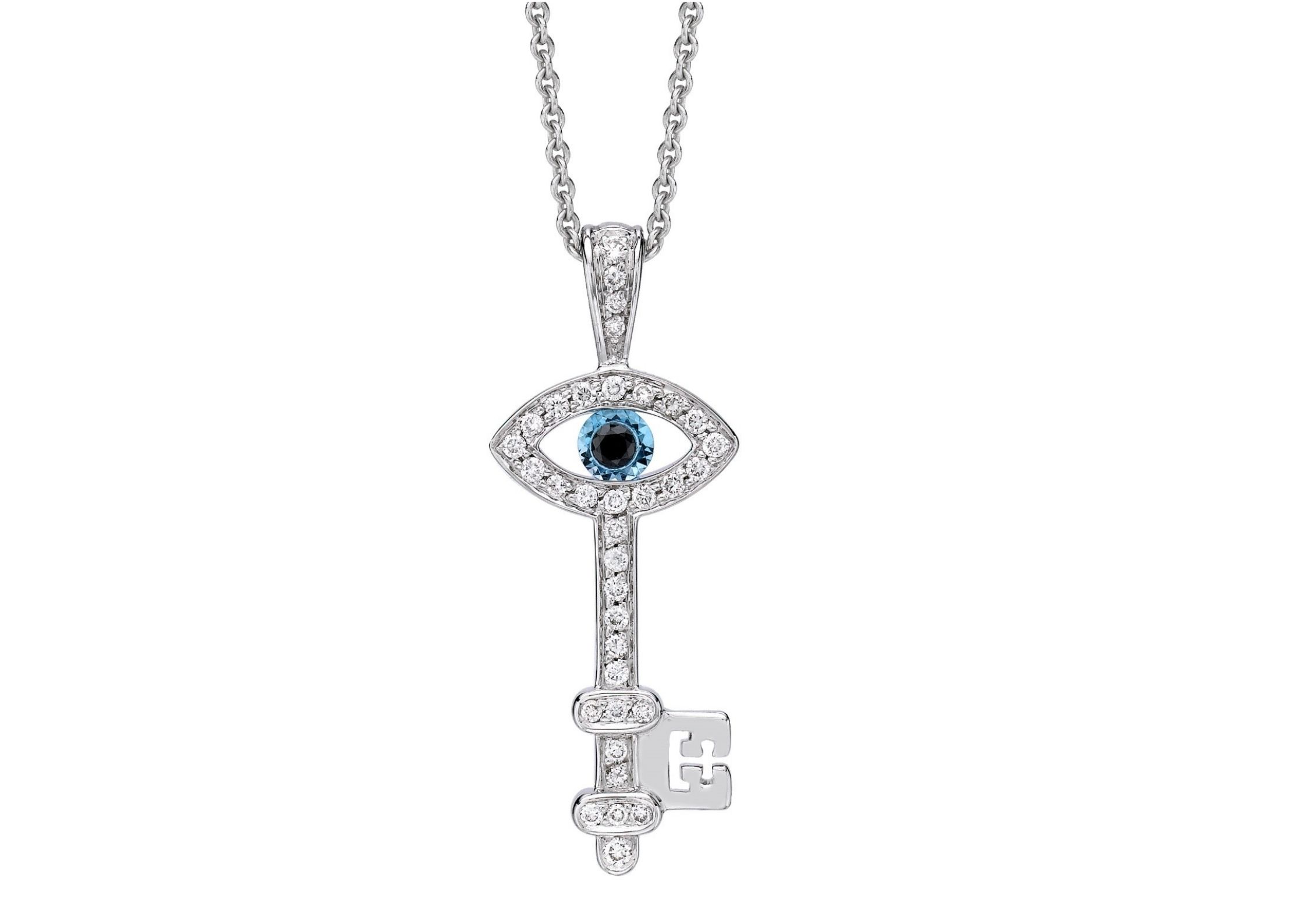 In response to the humanitarian crisis in Afghanistan, London-based jewellery PR agency Rosie Lillis Communications has teamed with 25 British jewellers to create an auction that will benefit Women For Afghan Women (WAW), the largest non-governmental Afghan women’s rights organisation in the world.

The idea for the sale, titled Jewellers For Afghanistan, started when the agency’s founder Rosie Lillis watched the news unfold as Kabul fell. She felt compelled to action, and showing support through hashtags on social media didn’t seem enough.

“The situation in Afghanistan is an enormous humanitarian crisis for all Afghans but particularly for women, whose rights to education, self expression and freedom are in jeopardy,” she wrote in an Instagram post to announce the charity auction. “As a mother of a little girl and founder of a business that supports female entrepreneurs I want to do whatever I can to help.” 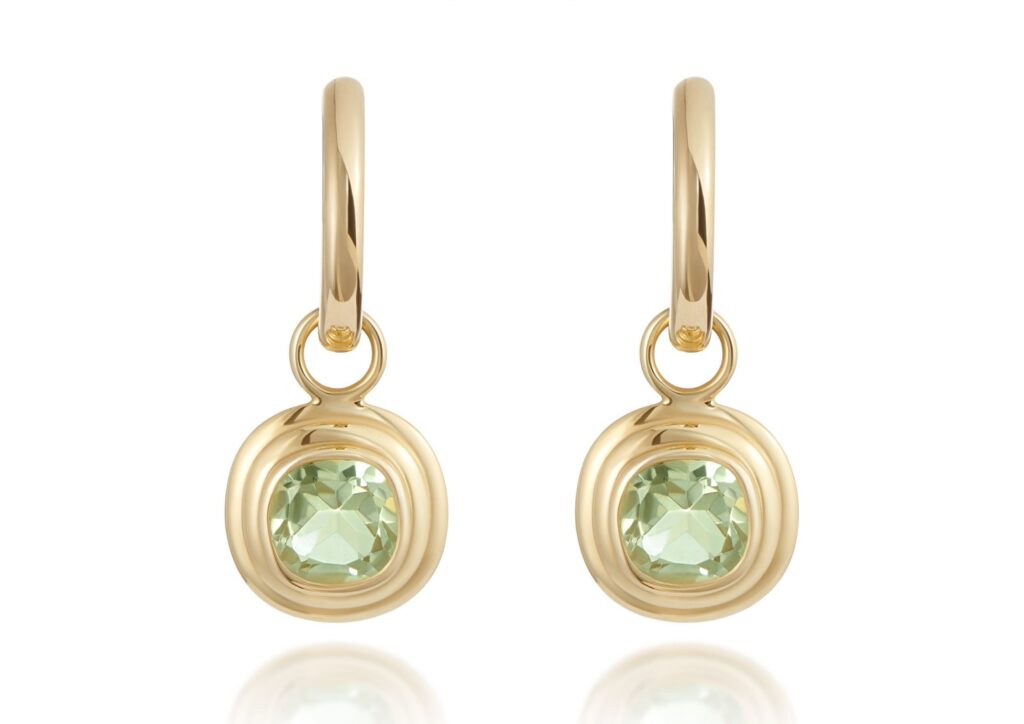 These Minka 14ct gold and amethyst Athena earrings, worth £675, will be up for auction in Jewellers for Afghanistan at Roseberys

Each of the jewellers involved in the sale have donated a piece of jewellery retailing between £270 to £1,750. These will be sold in an online auction, which will be hosted by Roseberys London Fine Art Auctioneers. The official bidding will run for one week, staring from today (September 27th, 2021) to October 4th, 2021, with 100% of proceeds going directly to WAW, which is helping to evacuate and provide urgent resources, shelter and care to vulnerable women, children and families.

The online auction will feature designs from jewellery icons including Annoushka, Theo Fennell and Shaun Leane, as well as independent designers on the rise such as Jessie Thomas, Minka Jewels and Liv Luttrell, whose work you will be able to see in person at The Jewellery Cut Live in association with Fuli Gemstones.

One of the pieces up for auction is an 18ct gold-plated silver necklace by Pippa Small, which features a large agate from Afghanistan. This gemstone was sourced through the Turquoise Mountain Foundation, which aims to train and provide much-needed employment for young artisans in Afghanistan and creates a craft market for their work. 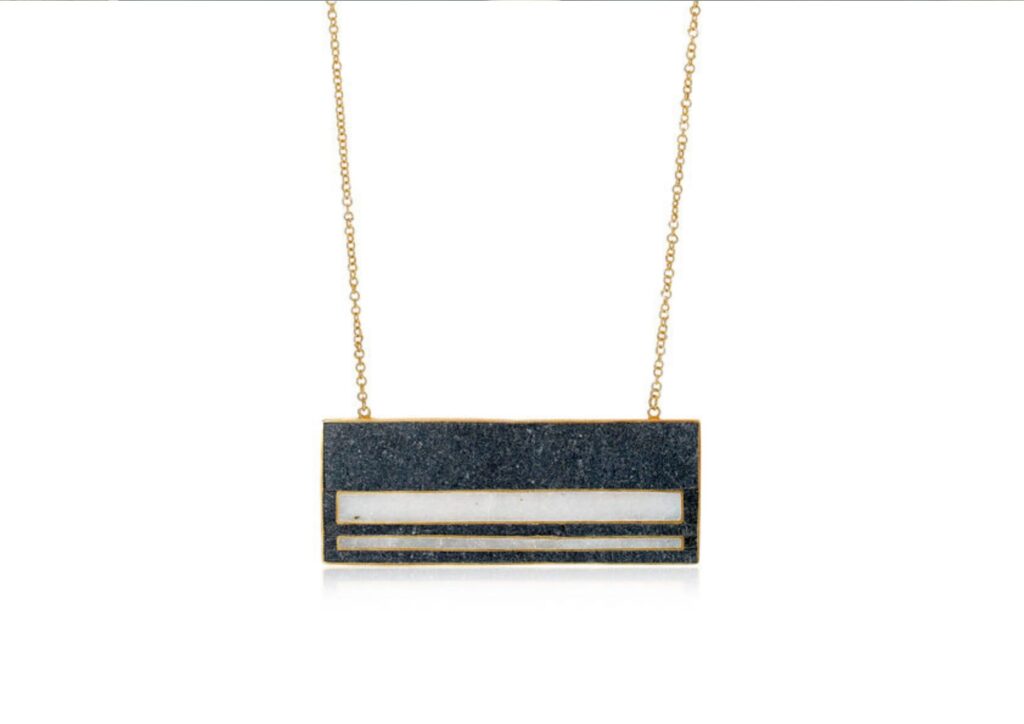 This Pippa Small gold-plated sliver Bahara necklace set with agate mined in Afghanistan, worth £400, will be up for auction in Jewellers for Afghanistan at Roseberys

“I have been blown away by the generosity of spirit of everyone involved,” says Rosie. “It makes me very proud to call the British jewellery industry my own.”