In the wings of an angel 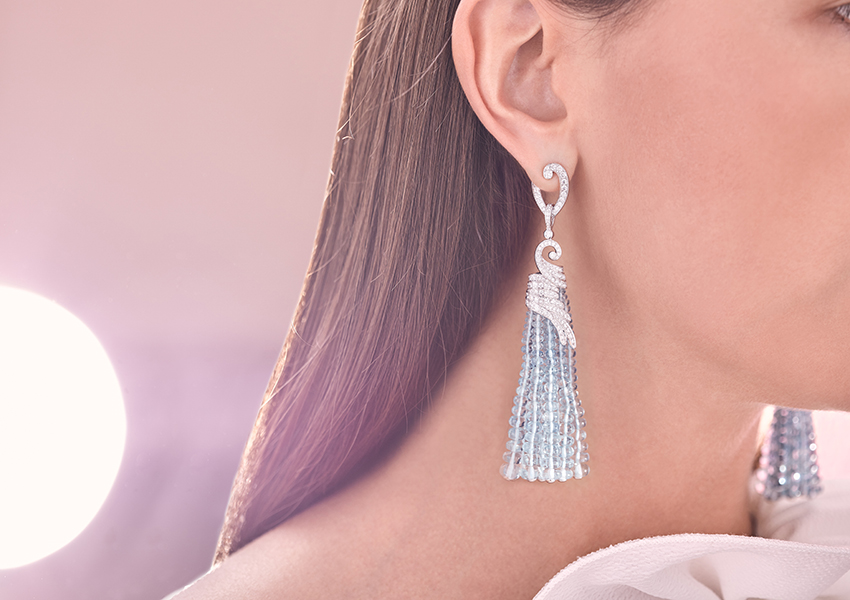 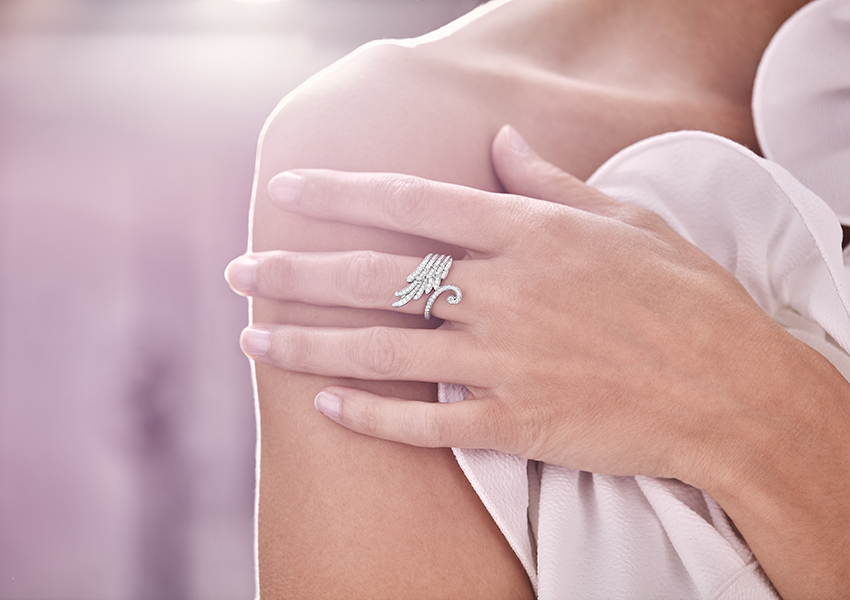 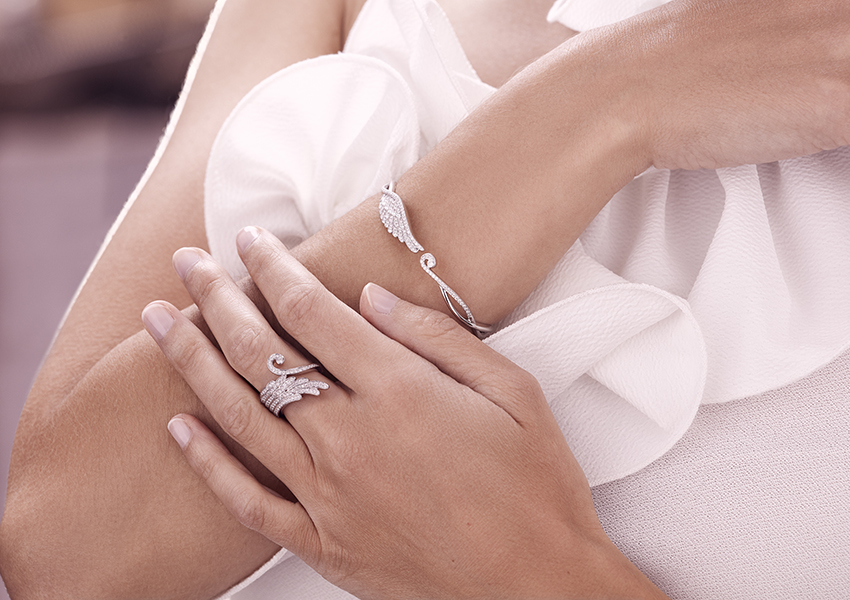 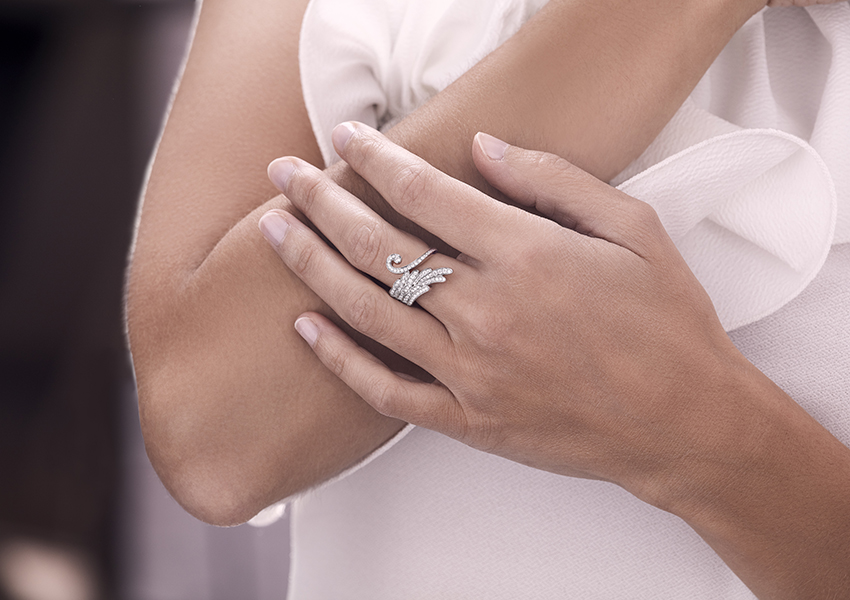 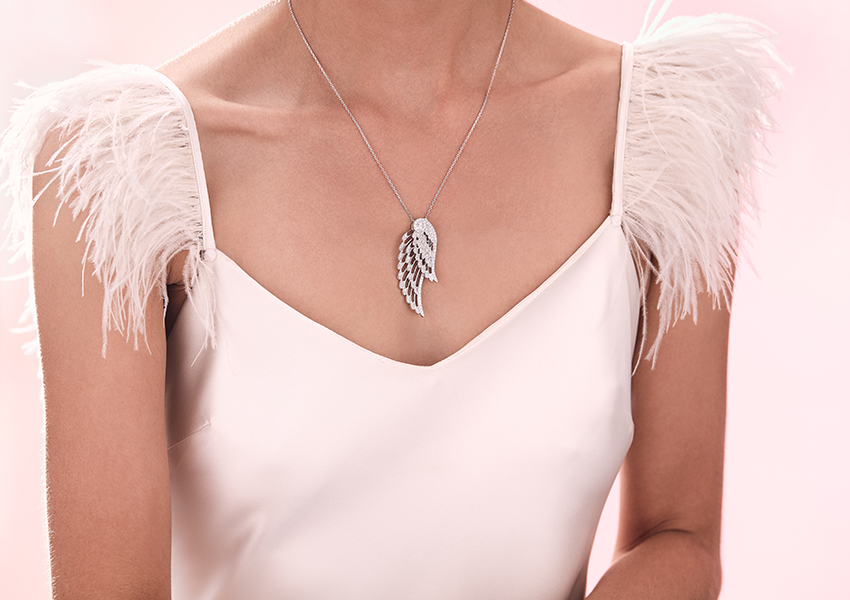 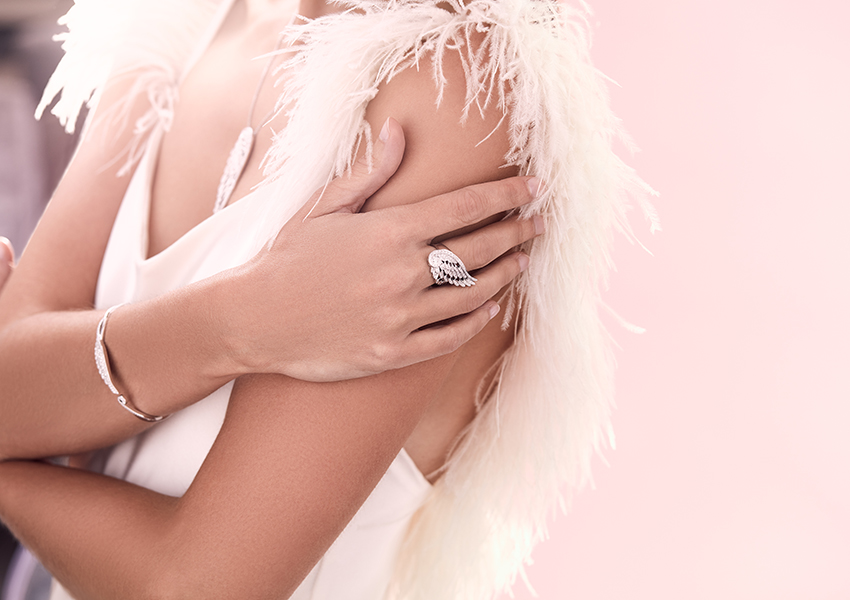 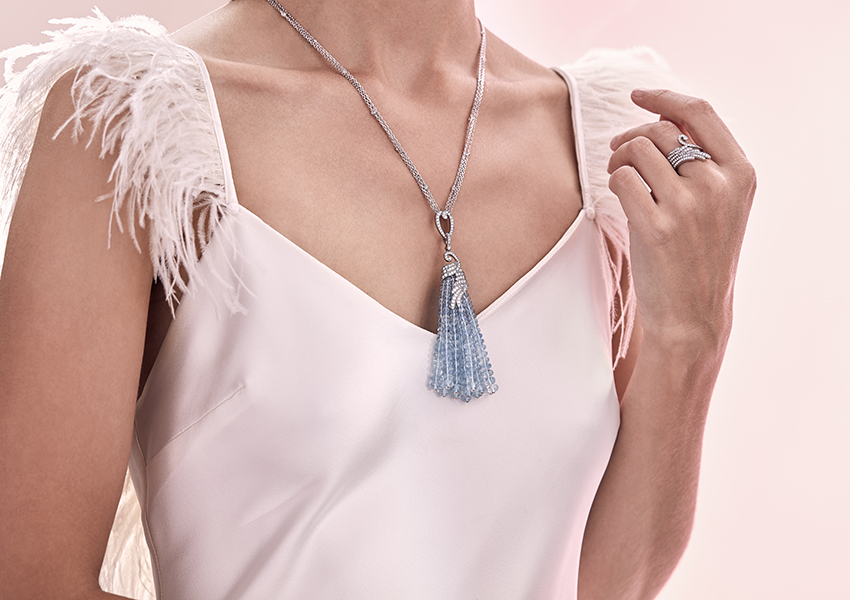 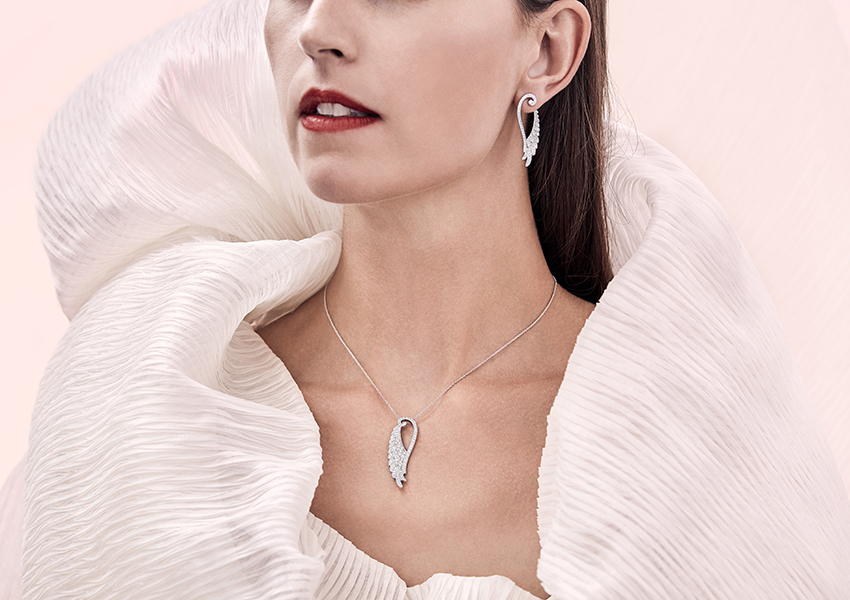 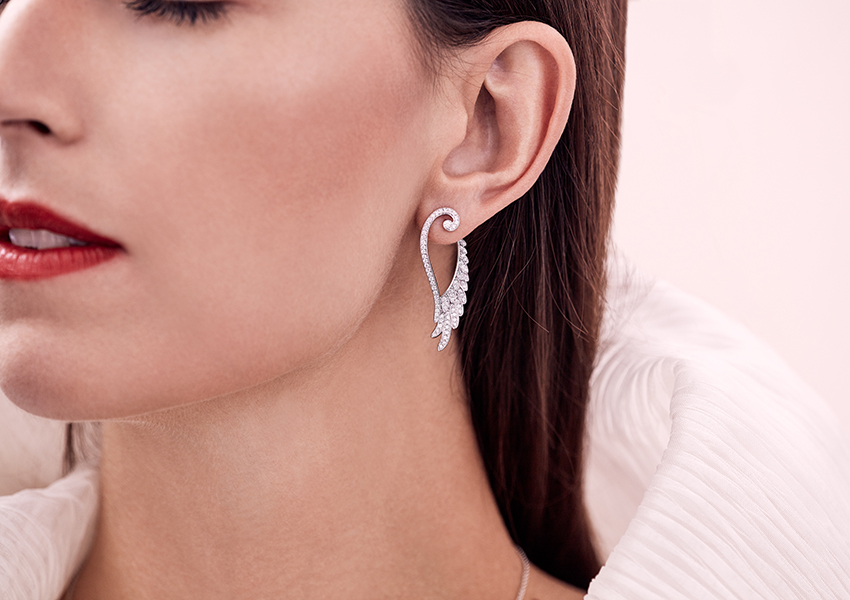 What did the Victorians ever do for us? Well, in addition to photographs, bicycles and the birth of feminism, the Victorian era was also responsible for sentimental jewels, including the popularisation of wing jewellery.

It is to Queen Victoria that Garrard pays homage for its Wings jewellery collections, which first made an appearance in its stores in 2003. The monarch’s ascent to the throne in 1838 bred a new era of romance, and showing love through gifts and jewels became acceptable with popular motifs including Cupid’s bow and arrows, a lover’s knot and wings making regular appearances.

Indeed, Queen Victoria had within her own private jewellery collection, a brooch decorated with angel wings set with rubies, emeralds and diamonds, gifted to her by her beloved husband Prince Albert. Within it was a portrait of their first child, Princess Victoria.

It has now been 15 years since Garrard, jeweller to monarchy past and present, first introduced the Wings collection. To celebrate this milestone of what it describes as “a much-loved collection that has proved popular the world over”, the house has added a new chapter called Wings Embrace.

“We wanted to explore how we could make more of the feathers in this design,” says Garrard creative director Sara Prentice of the collection that is inspired by how it might feel to be embraced by the wings of an angel. “We had in mind the idea of being comforted, cared for and sheltered by the curve of the wing.”

The curvaceous lines of the yellow, rose and white gold designs do indeed emit a feeling of calm, while the pavé-set diamonds create a heavenly luminescence, set in individual feathers. On fingers, the diamond feathers curve and swirl, while prouder fanned shapes make for multi-layered adornments for ears and necklines.

For a more luxurious twist, Garrard Wings Embrace includes jewels with tassels of pearls or beads of ruby, aquamarine or sapphire. These pendants and earrings have been designed to move and flutter with the wearer, creating a physical reminder of the protection of celestial beings. 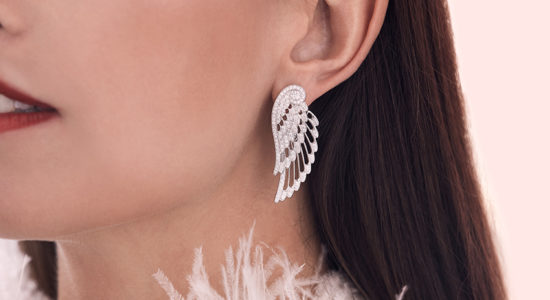 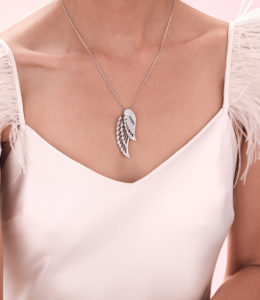 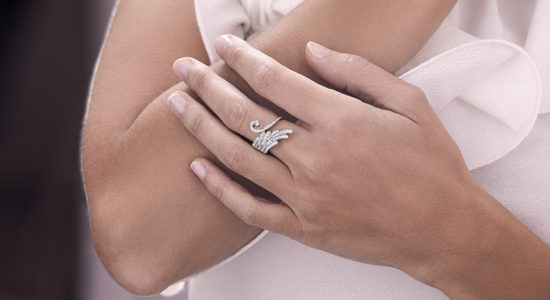 "We had in mind the idea of being comforted, cared for and sheltered by the curve of the wing" 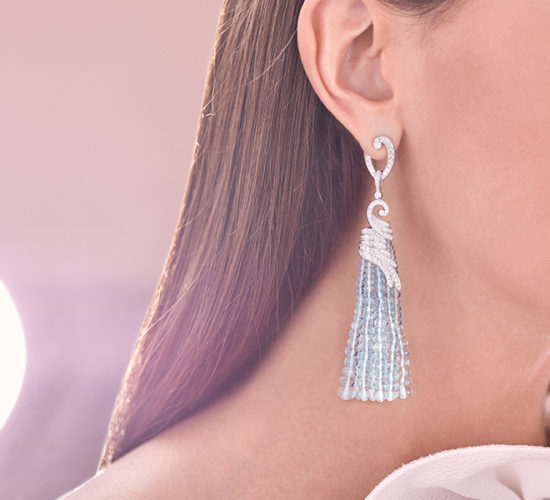 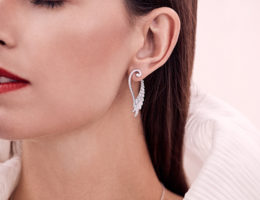 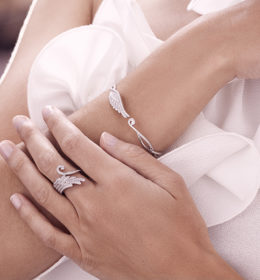