If Jewels Could Talk is glorious escapism for jewellery lovers

Carol Woolton’s podcast covers both jewellery history and contemporary trends with a dazzling array of fascinating, and often famous, guests 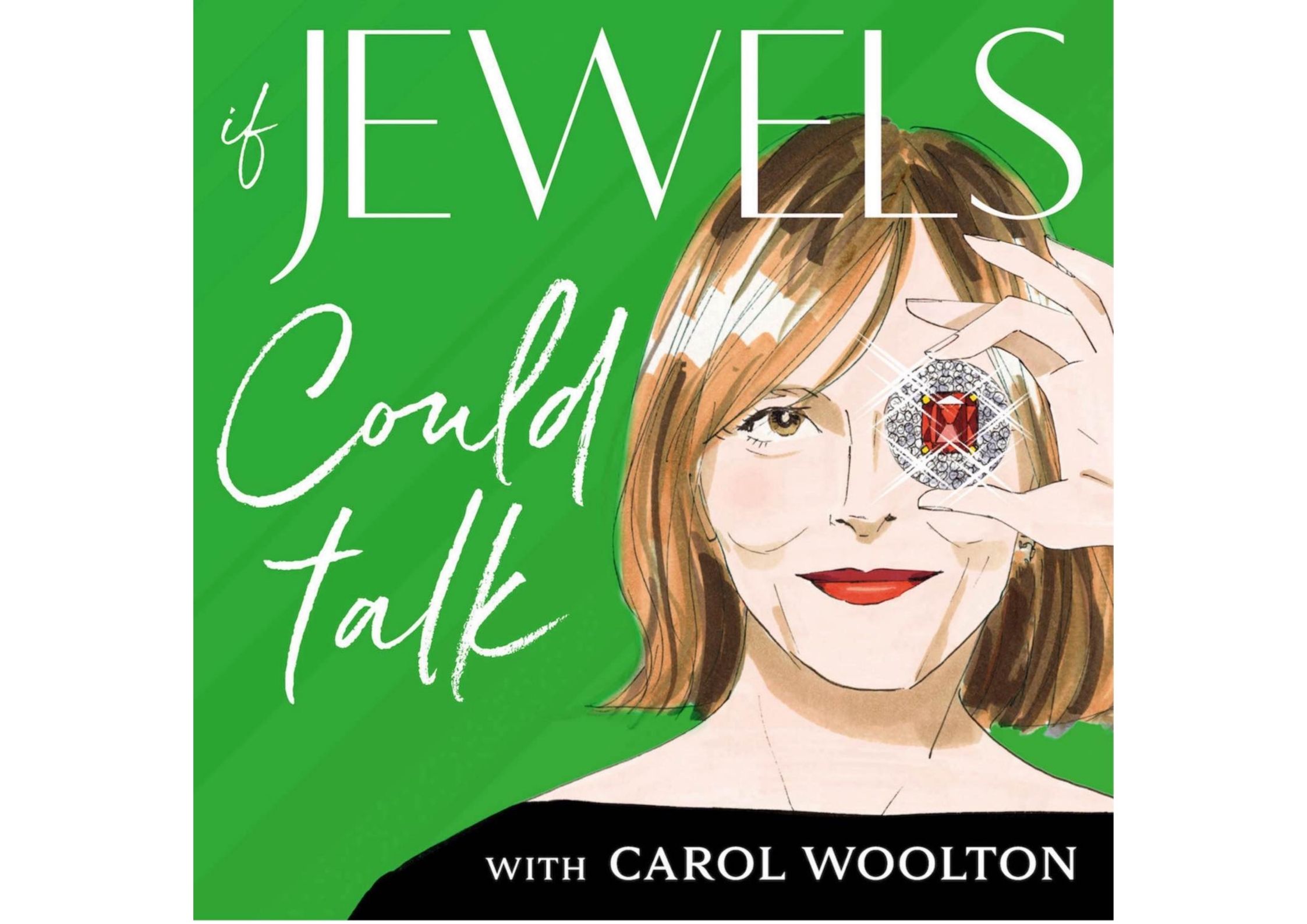 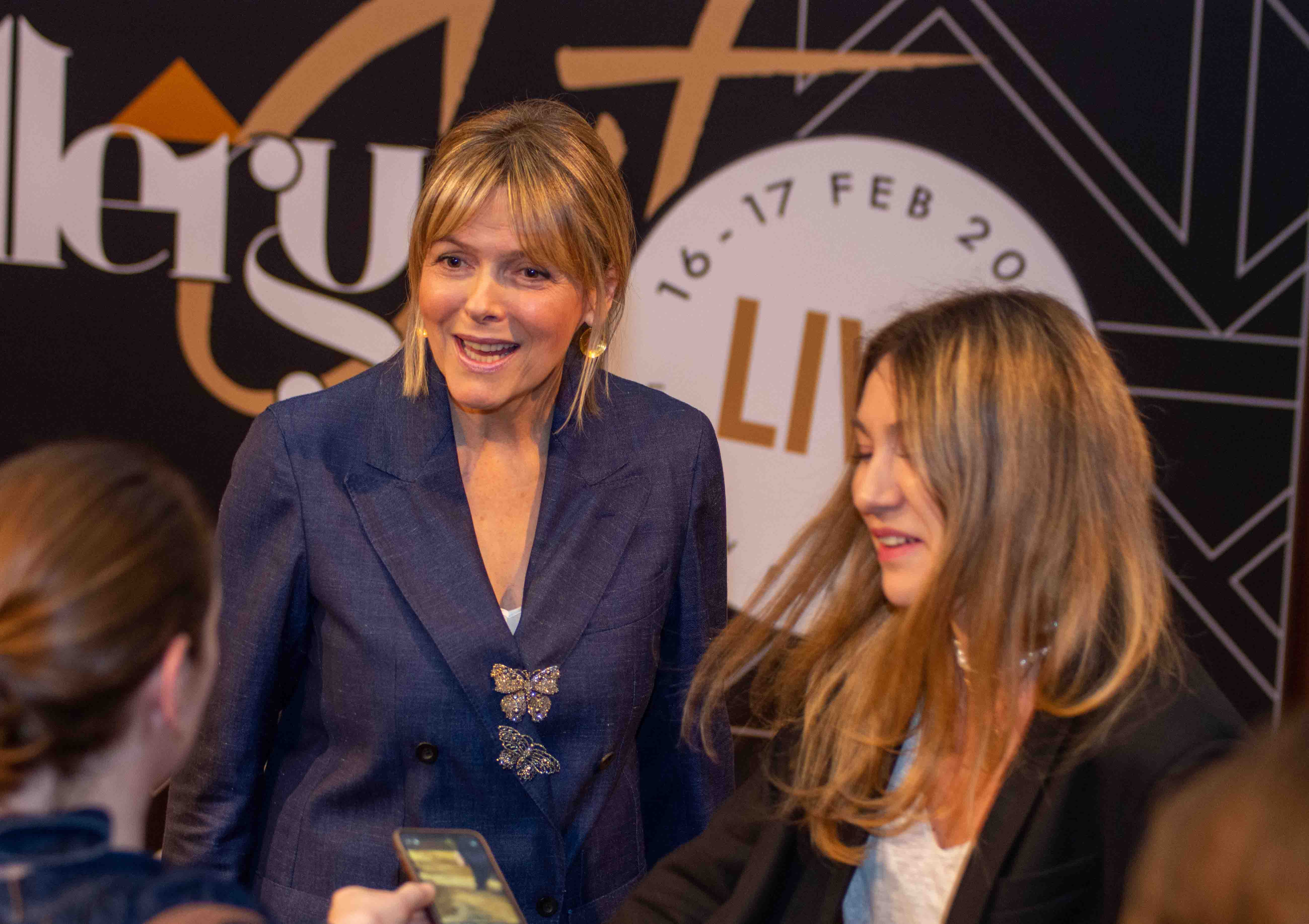 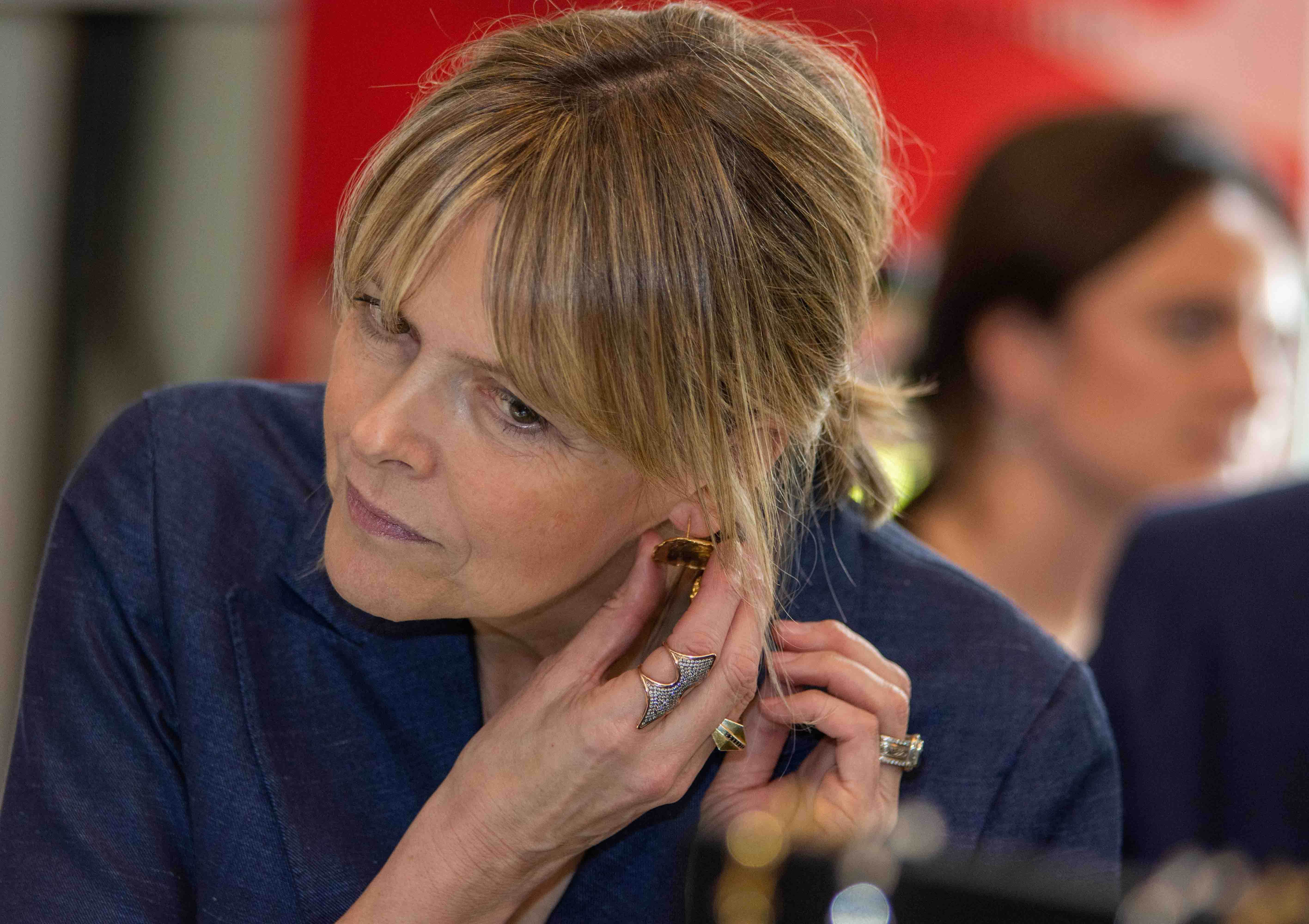 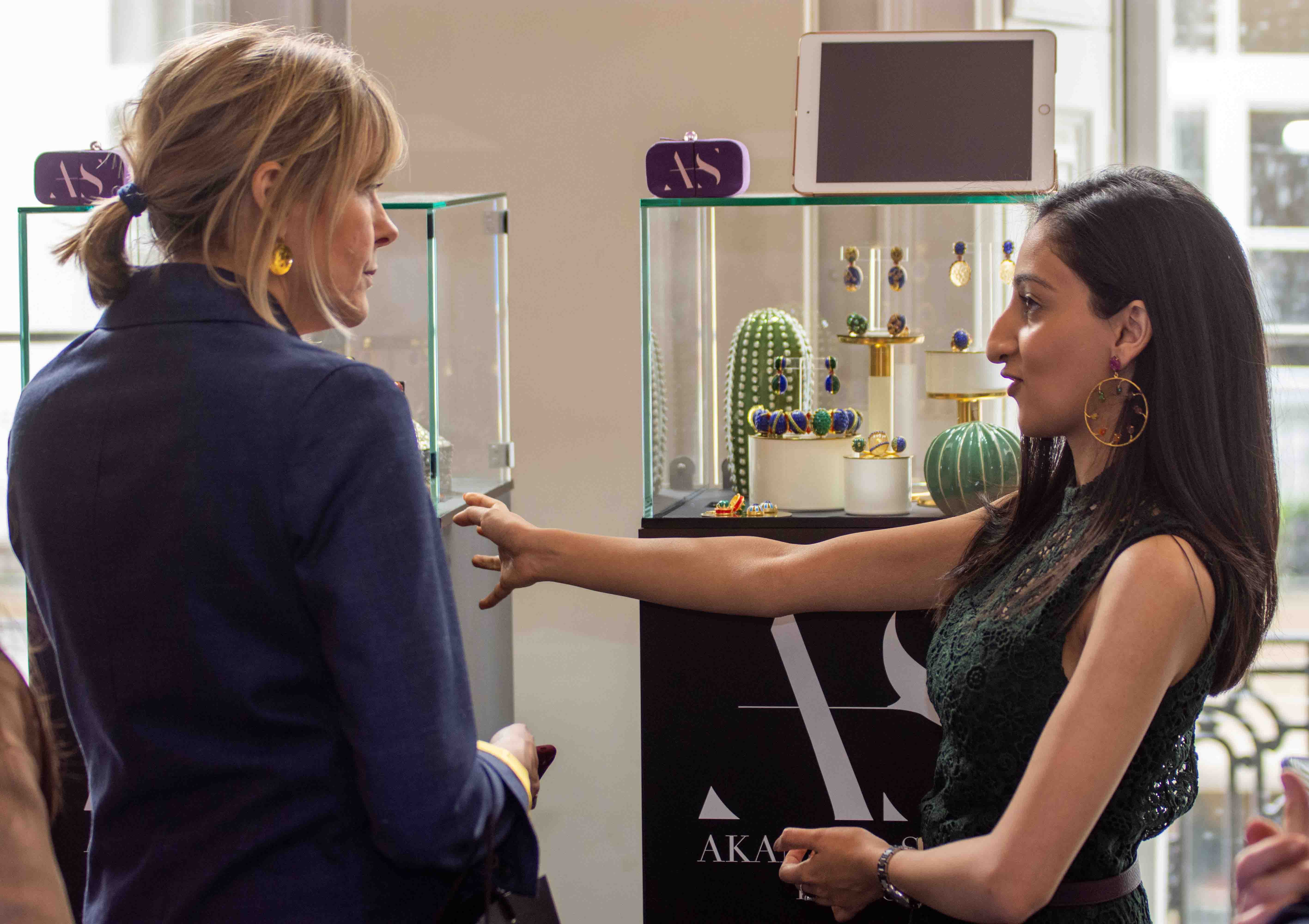 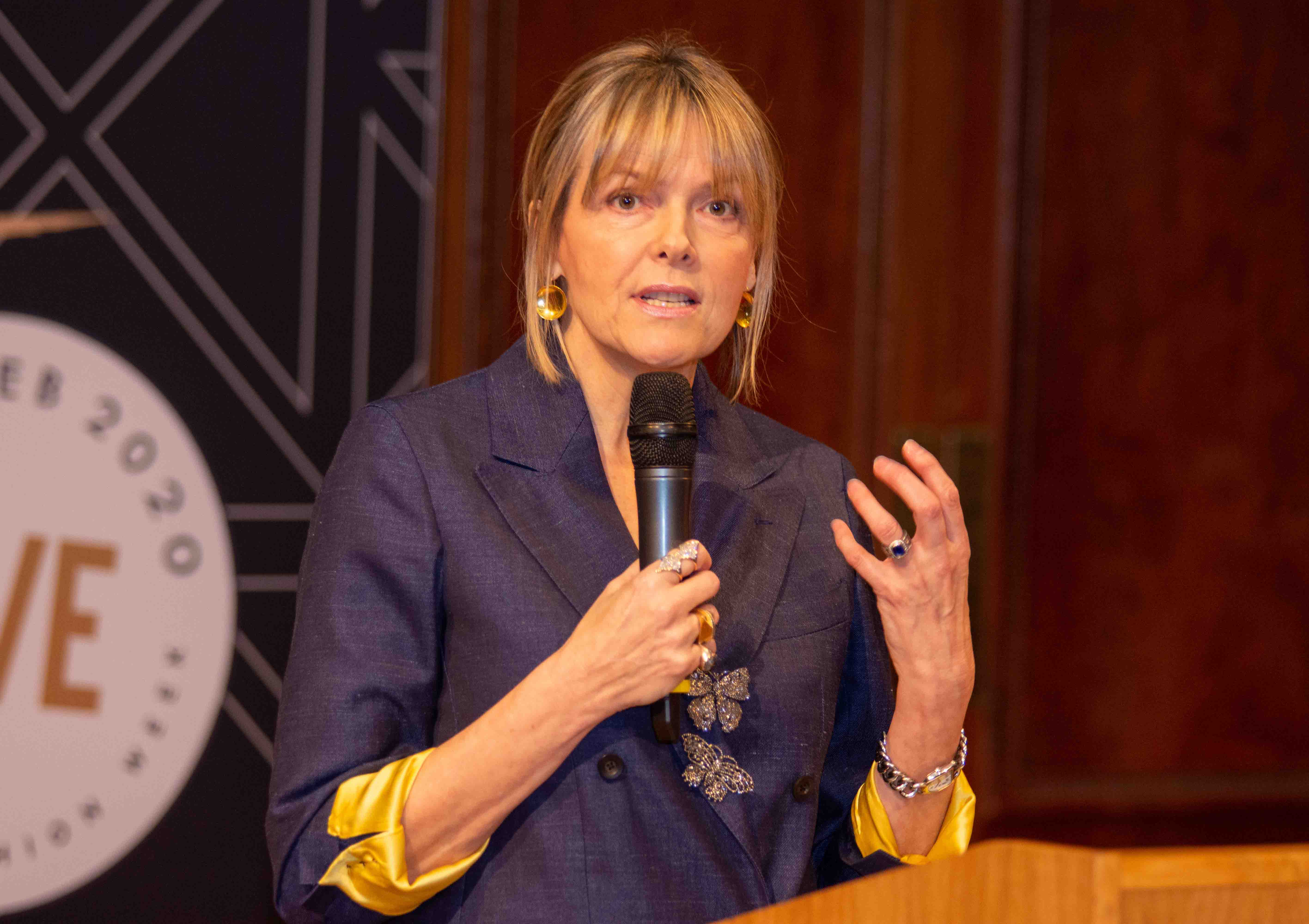 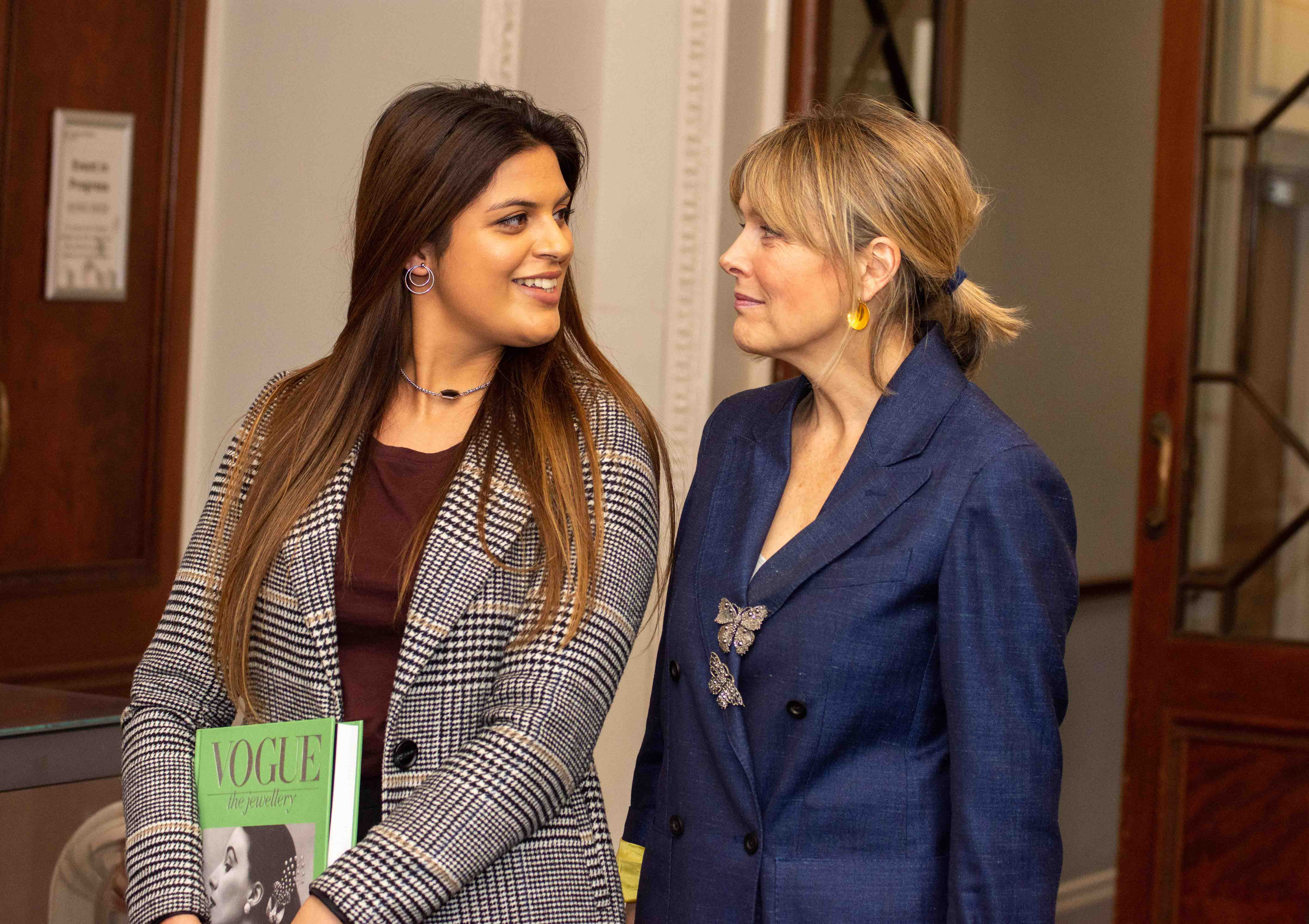 In the past 18 months, we have all had to adjust how we live. With more time at home, there has been an almost insatiable need to be entertained. For many of us, one streaming service subscription led to three, Instagram Lives made it onto our calendars, and the number of podcast listeners increased globally.

Podcasts allowed many of us to get to know our favourite authors, actors and musicians – subscriptions became the new backstage pass. And for lovers of jewellery, one of the most exciting additions to the podcasting world was If Jewels Could Talk, a podcast by jewellery editor and author Carol Woolton.

As a jewellery editor, Carol has entertained and informed the readers of British Vogue and Tatler for more than 25 years and has written five books along the way. “Jewellery is the most interesting thing we wear because it tells a story about us and the times in which we live,” says Carol. “Why someone chooses a piece of jewellery is far more telling about them than anything else they wear. It acts as a glittering identifier, linking us to the past and future. I’ve never met a stone or a jewel that doesn’t have something to say.” 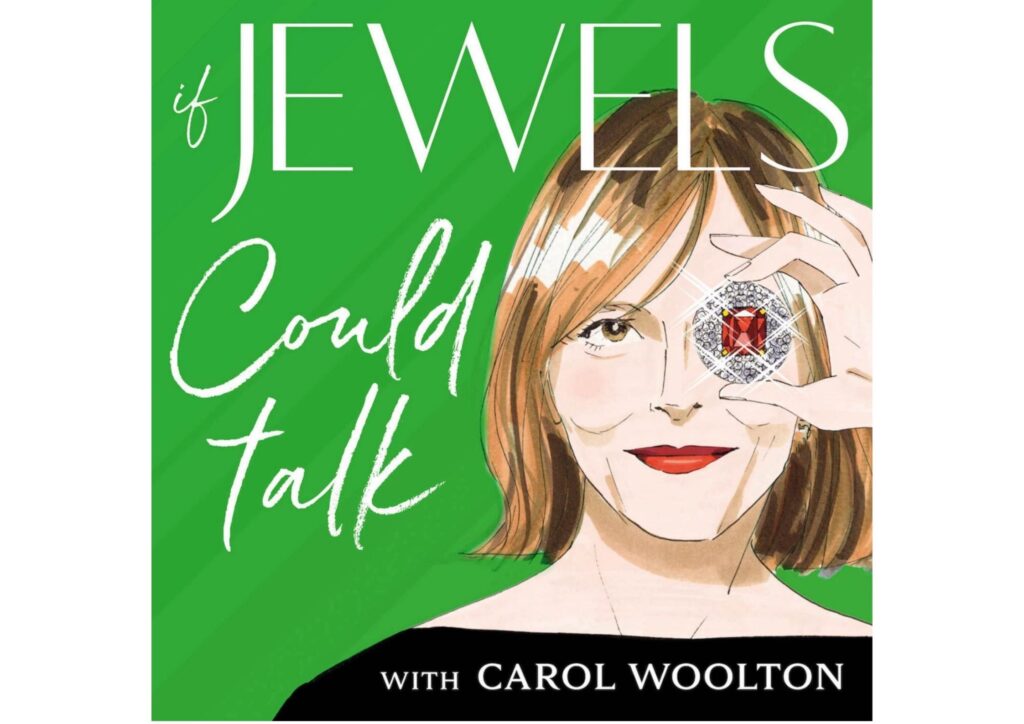 You hear this belief echoed throughout every conversation Carol has with the eclectic selection of guests she has invited on to her podcast. In the inaugural episode with Elizabeth Taylor’s goddaughter Victoria Bryner (daughter of Academy Award winner Yul Bryner) and Martyn Lawrence Bullard (a TV personality and award-winning interior designer who often works for the Kardashians), you are regaled with intimate stories of Elizabeth Taylor – how she lived, and which one of her seven husbands gifted her jewellery. We discover that, as a great lover of jewels, these incredible pieces felt like extended family to Elizabeth.

At times, it feels like ‘storytelling’ is an overused term in today’s society, but Carol has reminded us of its true meaning and allure with If Jewels Could Talk.

A consistent theme throughout the series is Carol’s belief in the power of gemstones and their talismanic properties. “I’ve spoken with a mix of scientists, geologists and jewellery designers on my podcast If Jewels Could Talk, and everyone is in agreement that there is a simple truth that draws us to wear stones: they make us feel better,” says Carol, who will give a talk on this very subject at The Jewellery Cut Live in association with Fuli Gemstones this October inspired by her latest book The New Stone Age. “Stones have a powerful effect on us, partly because they give us pleasure and that’s always accompanied by a sense of emotion which goes a long way to making us feel better, which could be the reason gems attracted the reputation for their healing benefits in lore and legend stretching back beyond recorded history.” 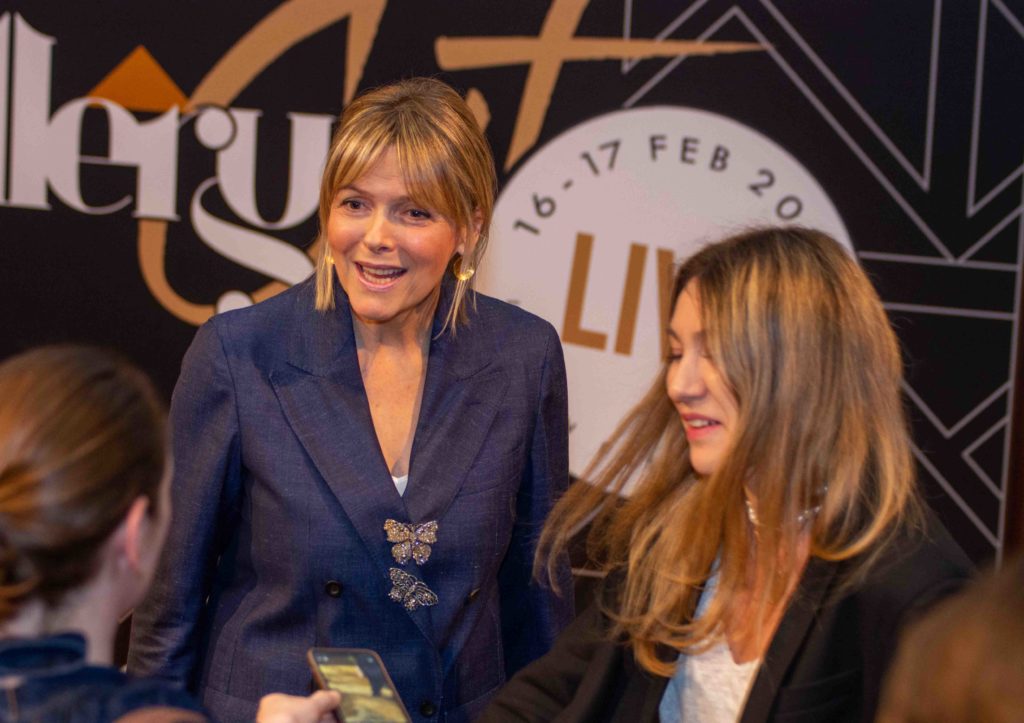 Dr. Jeffrey Post, curator of gems and minerals at the Smithsonian National History Museum of Natural History, echoes this sentiment during an episode titled Superstitious Gems. “Gems tend to please us,” says Jeffrey. “They just make us feel better.” In this episode, Carol chats with Jeffrey and cult British jeweller Stephen Webster about how jewels make us feel, and the wonderful stories that surround jewellery – the innate story of every piece of jewellery, not only the historic pieces that seduce us with their lore.

The stories in If Jewels Could Talk not only entertain but also teach us about history. In an episode titled The Jewels of Mary, Queen of Scots, Carol chats with Professor Kate Williams about palace intrigue and the dastardly scheming by Mary Queen of Scots’ husbands and courtiers. The queen was sexually assaulted and forced to marry her third husband, James Hepburn, 4th Earl of Bothwell. According to Carol, many historians have judged her as complicit in it because she didn’t fight back and not fighting back is consent. Carol posits that these are the same reasons why the Harvey Weinstein survivors did not come forward earlier. Many of the strategies used in the 1600s to discredit victims of sexual assault are still used today. History can, and often does, repeat itself.

Another highlight is an episode with Ellen Mironjnck, the costume designer of Bridgerton – Shonda Rhymes’s Regency era period drama, and everyone’s pandemic TV guilty pleasure. Ellen and Carol discuss the incredible amount of work that went into researching and creating the wardrobes for the characters. It’s fascinating how we can get so captivated by the storylines and can sometimes forget the silent stars who dream up the costumes and jewels that make the characters who they are. 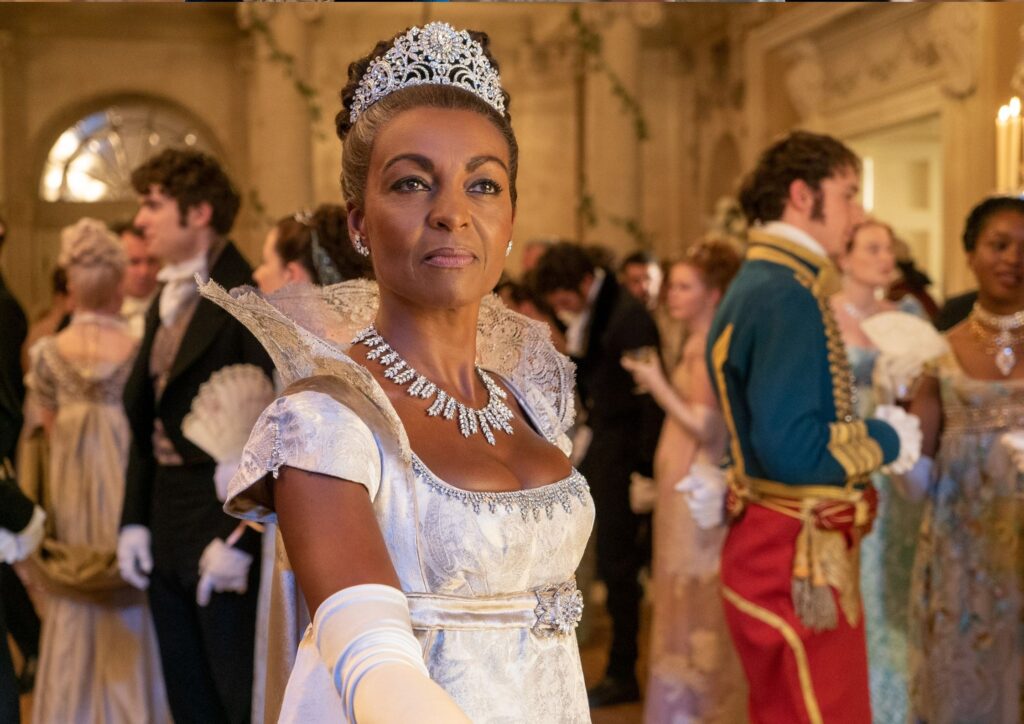 In another episode, Carol chats with the judges of the BBC show All That Glitters about the jewellery competition and how this was the first show of its kind in Britain. For anyone who has not seen the show, it is similar to The Great British Bake Off but with jewellers. Carol’s guests are the jewellery designers Shaun Leane and Solange Azagury-Partridge who are both judges on the show. “Be patient and learn your skill, because your skill will be the foundation for all the ideas you want to express on your journey,” says Shaun during the episode, offering aspiring jewellers some solid advice. And from Solange: “You really do need to have your own special voice and your own signature because otherwise you will be drowned out by everybody else out there. And you have to have faith in yourself and self belief.”

In the final episode released before If Jewels Could Talk takes a summer break, Carol chats with famed stylist Elizabeth Salzman who, like Shaun and Solange, shares advice about her industry. Carol and her guests always try to pull the curtain back for listeners to get an inside view of what it’s really like in their respective fields and how to succeed. According to Elizabeth: “It’s important for people to see the real world versus fantasy. Because fantasy is for the red carpet and for our magazines.” She also shares her thoughts on the perfect earrings: “The gold hoops at Pomellato, because they are the perfect hoop. And Jennifer Fisher does a perfect hoop.”

With a deep knowledge of jewellery and an aptitude for pulling out stories with intelligence and humour, Carol Woolton has made If Jewels Could Talk a must-listen podcast for anyone interested in jewellery, storytelling and history. 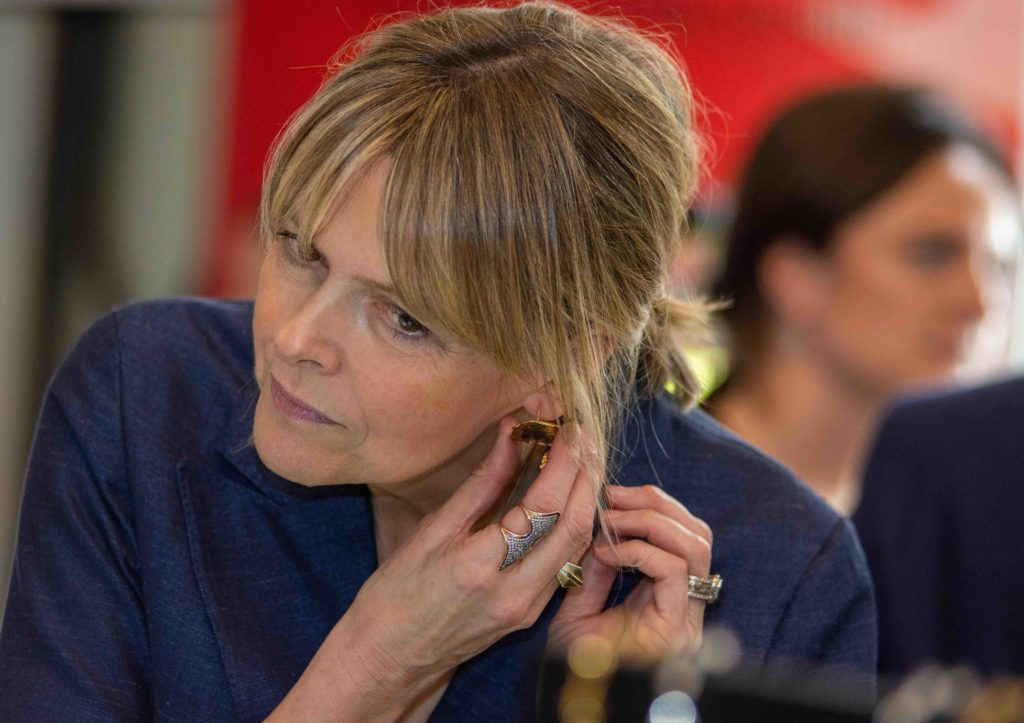 If Jewels Could Talk is available on Google Podcasts, Apple Podcasts, Amazon Music, Spotify, Deezer, Stitcher and Tune In. To be the first to be notified when tickets go on sale for Carol Woolton’s talk at The Jewellery Cut Live in association with Fuli Gemstones on October 15th, 2021, sign up here