Fine jeweller Roxanne Rajcoomar-Hadden reflects on her experiences of racism in the jewellery industry, and why systemic change is needed 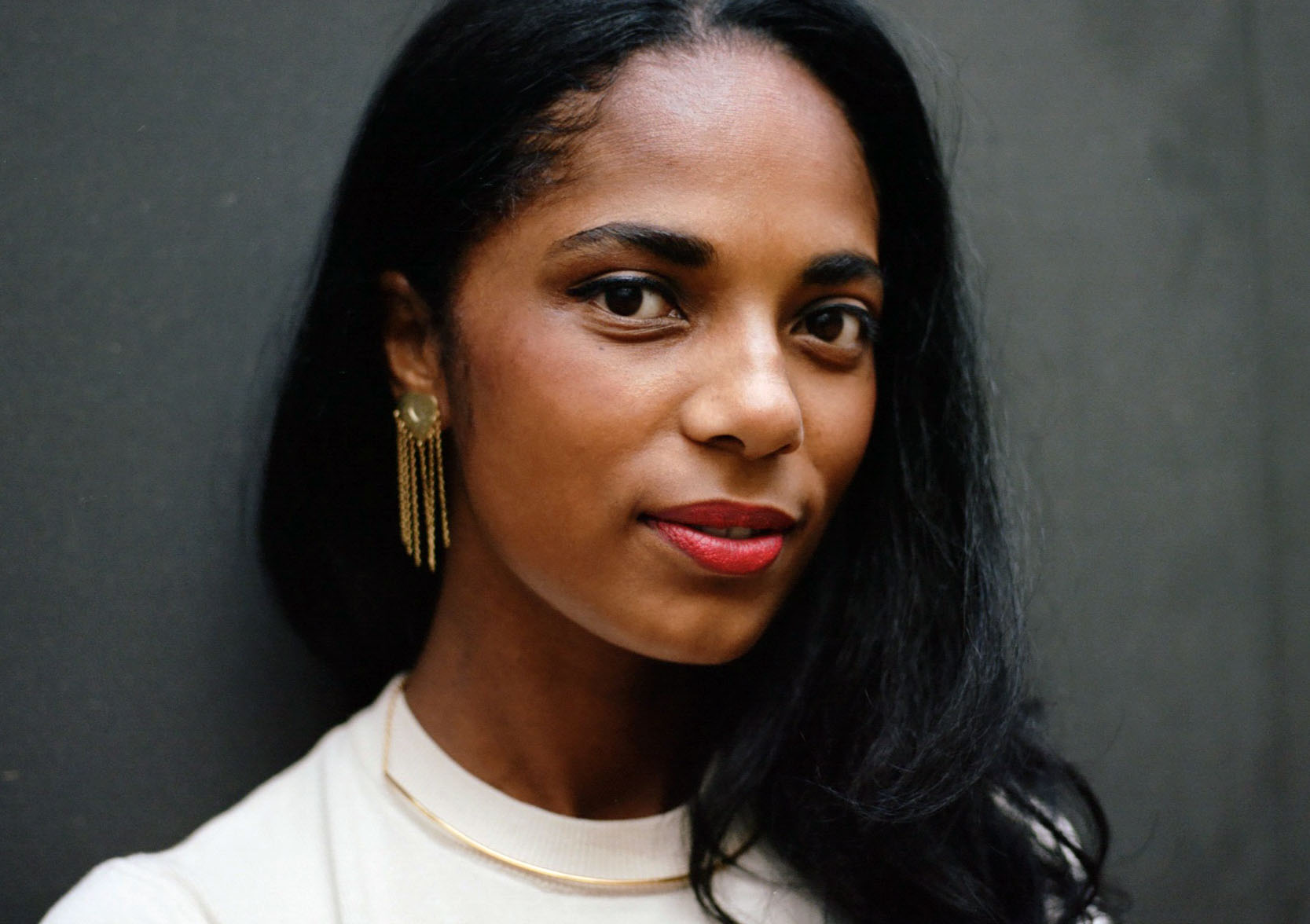 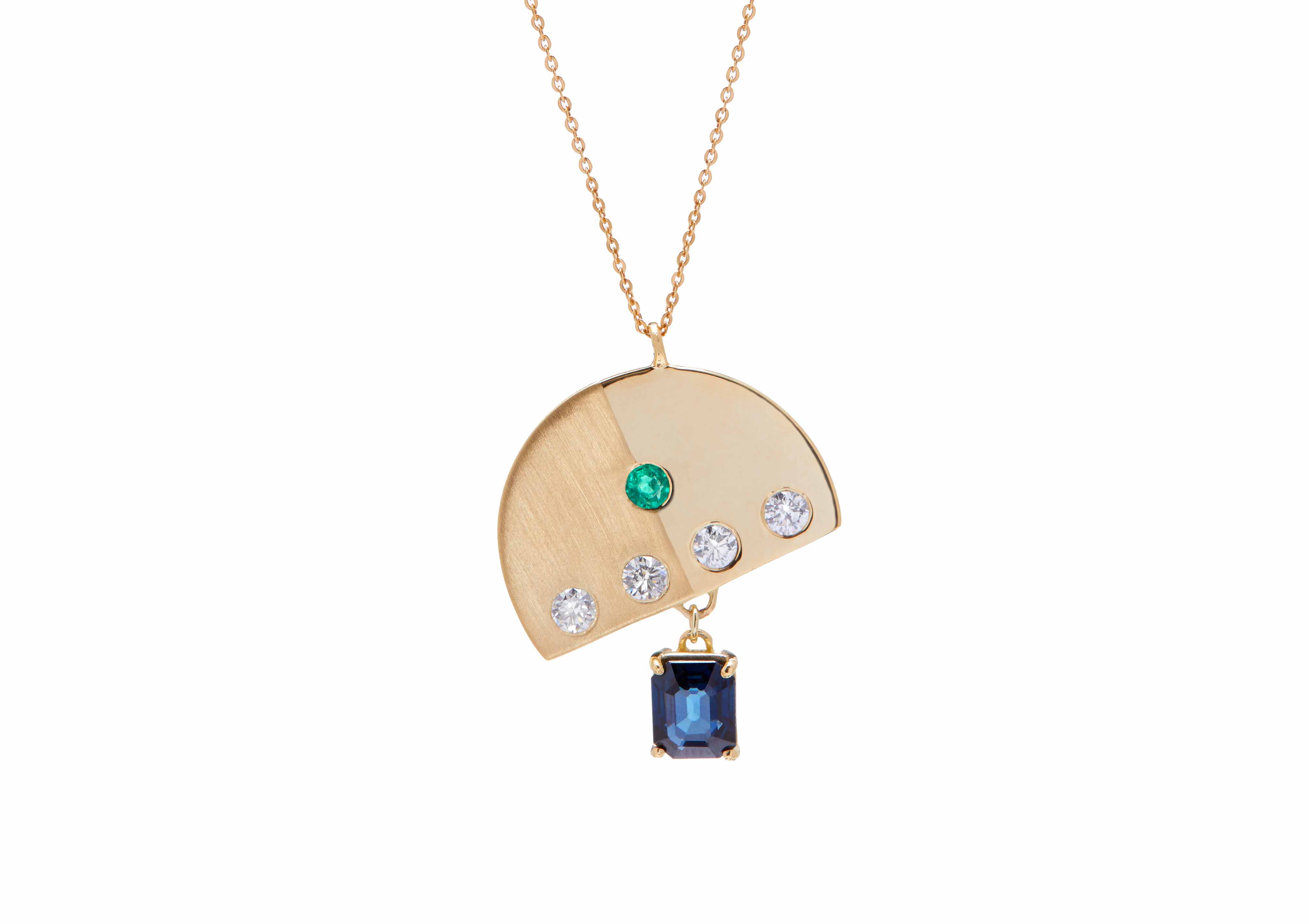 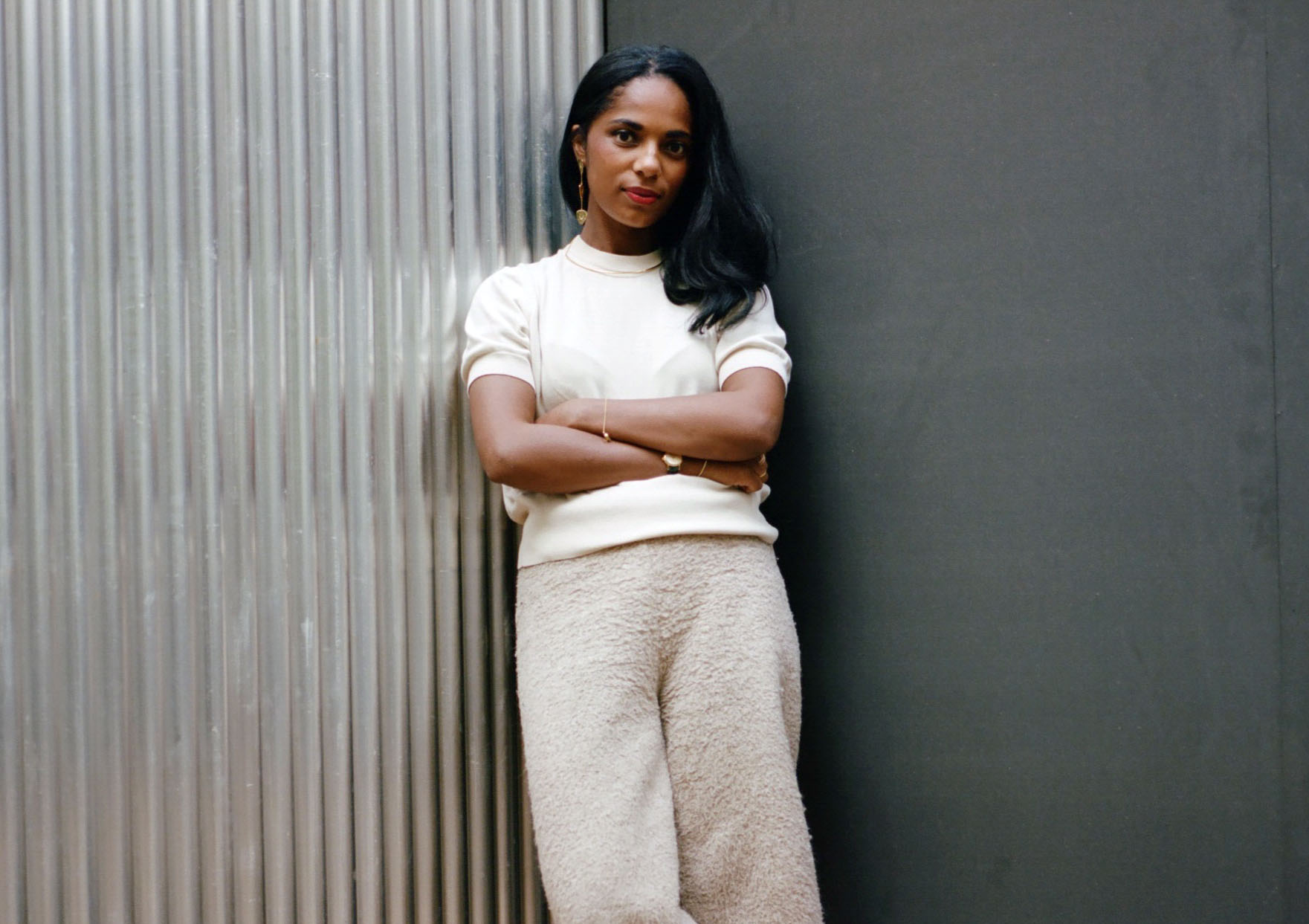 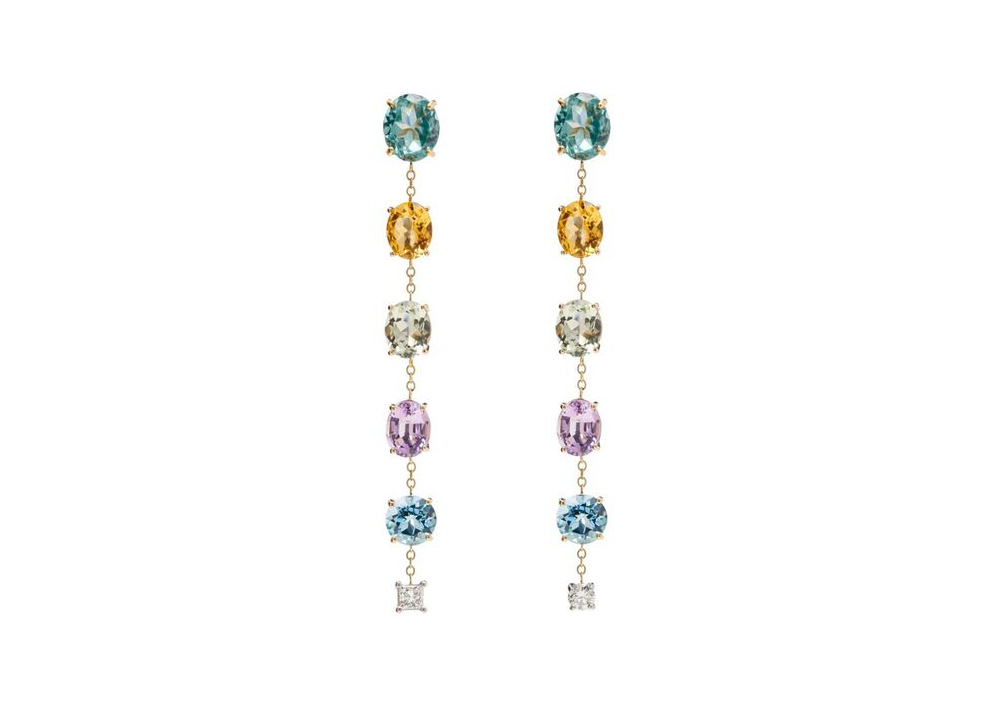 Fine jeweller Roxanne Rajcoomar-Hadden understands the extra hurdles black jewellers in Britain must face to launch their careers, having learned them the hard way through first-hand experiences.

Born to a Jamaican mother and an Indian-Guyanese father, Rajcoomar-Hadden, who shared her experiences of juggling motherhood and entrepreneurship at The Jewellery Cut Live last year, grew up in London with dreams of following in her jeweller grandfather’s footsteps. It is an aspiration she has achieved, and she now runs her own fine jewellery business Roxanne Rajcoomar-Hadden in Fulham that specialises in bespoke jewels and offering the type of cornerstone services family jewellers are synonymous with – but with a contemporary twist.

From being mistaken for the cleaner to being rejected for jobs, the colour of her skin has impacted her journey through the jewellery industry. Here, she shares with us some of her experiences and hopes for the future.

The jewellery industry is lacking in racial diversity. Why do you think this is?

“In my opinion, it starts from a young age. If your parents came in the Windrush, like mine did, they often came with very little, and whatever they did have was reserved because jobs were not easily attained. As jewellery is a luxury item, these purchases probably were not made very often, which means they were hardly seen and worn. Therefore, there was little aspiration for it.

“The career opportunities after attending state schools are often very limiting, too, which means you can feel lucky just to get a job full stop. My careers advisor actually laughed at me when I told him I was interested in the fashion and jewellery industry. If the people in charge, who are supposed to advise you on your interests and your potential, do not think you’re capable – why would you?

“The luxury market retail world is often the first impression we have of these industries, and they are totally unwelcoming to everyone who walks in the store – especially black people. On top of that, there are multiple barriers that black jewellers face, such as ‘not being relatable to the desired client’, lack of social mobility, lack of funding, lack of role models in the industry, and not being able to afford the jewellery training courses. To list just a few.

“I was lucky enough that my grandfather was a goldsmith. Although I never met him, my family always told me stories about him and his jewellery and there was some jewellery in our home, much of which I had my eye on from a very young age.”

As you mentioned, many black jewellers who study the craft often don’t make it as independent designers because of a lack of access to funding to create fine jewellery collections, or a lack of connections within the established jewellery community. Do you have any advice for aspiring black jewellers?

“Everyone’s circumstances are very different, but I started my brand with more affordable pieces with an aim of eventually creating fine jewellery. I couldn’t afford to invest in the production at the beginning. I also worked for various jewellers while I saved to set up on my own, as well as offering to work in a workshop one day a week in return for access to their workbench. In the early days, I bought equipment second hand or on sale. I also made it clear to clients that everything was handmade from scratch, so I didn’t have any stock.

“Connections are difficult to make, but along the way you will eventually carve your own path. I met with lots of other established jewellers, bought them coffee and sought advice wherever and whenever I could. I would always offer my help if I could, even if it meant running errands.

“With that said, I don’t think it should have to be so exhausting in 2020, especially with the presence of social media and the awareness that creates. The larger establishments need to stop being so elitist and offer programs where possible. We cannot give ourselves these roles or experiences and there needs to be more accountability from the larger organisations. For example, one of my first jobs in the industry was an admin role at Gem-A. Even though I was just working in the administration team, they offered me the opportunity to sit in on the diamond lectures, and gave me all the literature for free. That certainly gave me a leg up.”

What needs to change to encourage more diversity in the jewellery industry?

“This change is pretty simple and straightforward. The large establishments need to stop judging potential new candidates on the colour of their skin. Interviewing and recruitment has to be about the skills required for the role as per the job descriptions advertised. I have been turned away from jobs several times because I don’t ‘fit what they are looking for’, or ‘I am not quite right for the role’, when my professional skills fit the job descriptions perfectly. Yet they end up hiring someone who does not fit the job description but looks the part. All establishments should be called out for this behaviour as it’s racist and should no longer be tolerated.

“I hope these conversations give young black people the confidence to speak out; the confidence I did not have for a long time. Additionally, if more black people are seen within jewellery retail then as a black person, you are much more likely to feel confident to study hard and work in the industry, because you will feel comfortable within the space, and represented.”

Much of the materials used in fine jewellery are sourced in Africa, yet Africans are not widely represented in the jewellery industry. Does this need to change? And if so, what should happen to redress the balance?

“100% it needs to change. In my opinion, a lot of these issues stem from how we are educated at schools. In 2012, I moved to Australia for a year, where I volunteered for Save The Children at their African reading club, essentially helping African refugee children aged 5 to 9 with their homework and reading. When I initially met them, I asked all of them where they were from, but they all felt too ashamed to tell me. Over the weeks, I taught them about the wonders of Africa, and the sorts of things that are produced there, including diamonds, of course. I talked to some of the girls – who I suspect were from Afghanistan – about the beautiful semi-precious stones that are mined there, and their famous delicious apples, among other things. I noticed that the children loved our chats and would slowly begin to open up with memories of their homeland. They simply had not known the positive things about their countries and the great things they had to offer. They assumed I would think less of them because they came from war-torn countries, as if it was their fault.

“If there was more education about some of the wonders and treasures that can be discovered in the producer’s countries, like in southern Africa, for example, the world would think differently about those places. And the natives would feel confident about who they are and where they came from. Not only that, we would feel proud of what the land produces and likely want to work in those sectors.

“Additionally, the huge establishments that own the mining companies and that recruit the sorters should make sure that the freedom to move into different sectors within the company is available to everyone. This will help create diversity.”

There has been much discussion in other industries about reparations to be made to the black community in relation to slavery or colonialism. With the jewellery industry fuelled by gold and gemstone deposits largely from Africa, which are not owned by Africans, is this an issue the jewellery industry needs to look at?

“This a tricky one. UK taxpayers only stopped paying reparations [to descendants of former slave owners] in 2015 – that’s almost 200 years of payments. Unfortunately, there is still a lot of corruption in the producer countries, a lot of backhanded deals and negotiations between the mining companies and the government which mean the people don’t see a fraction of what they should. More needs to be done about the ethical and environmental way our resources are sourced. Fairtrade gold isn’t enough.

“We need to take a long, hard look at ourselves, and break down every pipeline from the beginning to work out how to create real change. It sounds like an impossible task, but so many of these processes were implemented by the likes of Cecil Rhodes, who squeezed the life out of everything he put his hand on for his own personal benefit and financial gain. The way people were treated, specifically black people, and the way the environment was thought of in the 19th century is totally different to what we believe today. Therefore, we cannot keep doing the same things from the core of the pipeline and expect different results at the end. I wish I had the answers, and more power.”

Have you experienced racism during your career within the jewellery industry?

“I think it would be difficult to find a black person in the industry that hasn’t, sadly. I think the biggest issue we suffer from is the micro aggressions and the engrained perceptions people have of black people. From not getting jobs because of the colour of your skin, to people thinking you’re going to steal something, or, my worst one to date, people thinking I am the cleaner on a diamond sorting floor.”

What can people do to support black jewellers at this time?

“More than anything, I think, it’s understanding that just because something is made by someone who doesn’t look like you, or have the same social network as you, it doesn’t mean that you won’t like it or that it’s not for you. I ask that people look at the work of black jewellers as they would someone they ‘relate’ to, and support us accordingly.”

With the global spotlight on the Black Lives Matter movement right now, what are your hopes for the future? 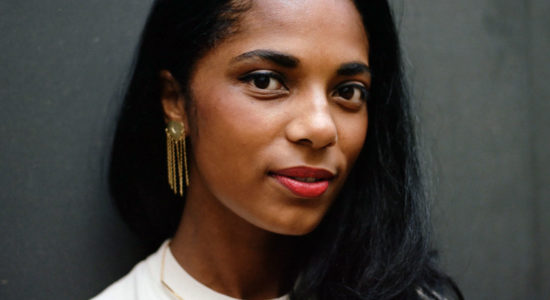 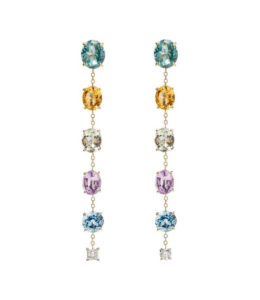 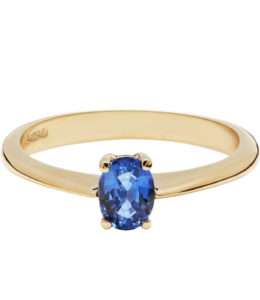 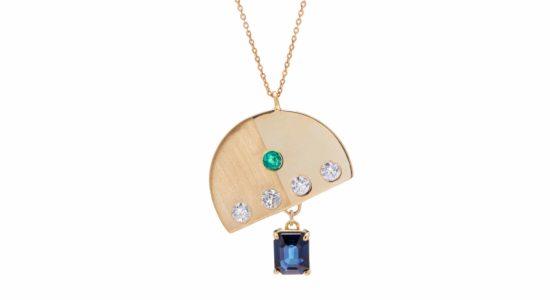 Just because something is made by someone who doesn’t look like you, or have the same social network as you, it doesn’t mean that you won’t like it or that it’s not for you. I ask that people look at the work of black jewellers as they would someone they ‘relate’ to, and support us accordingly 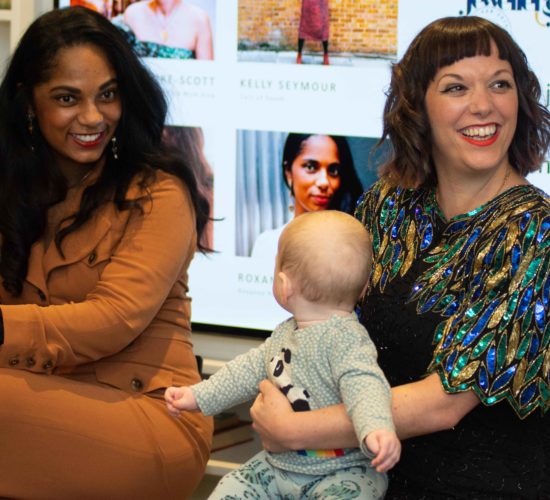 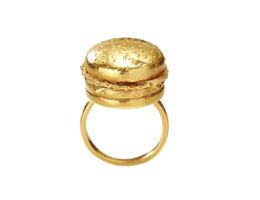 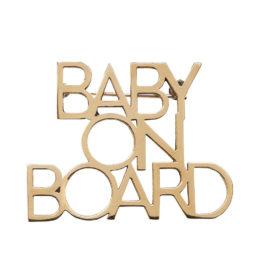 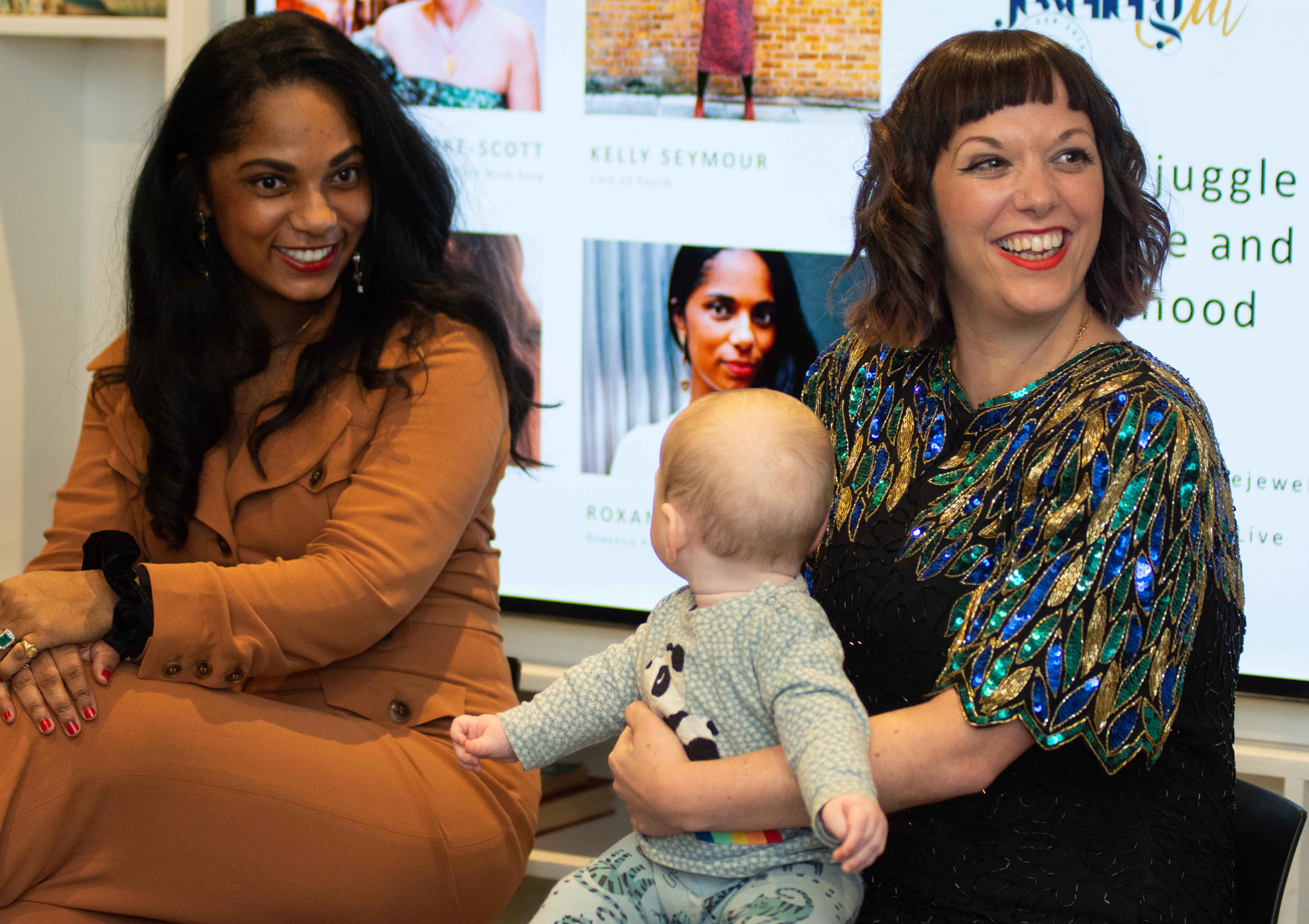 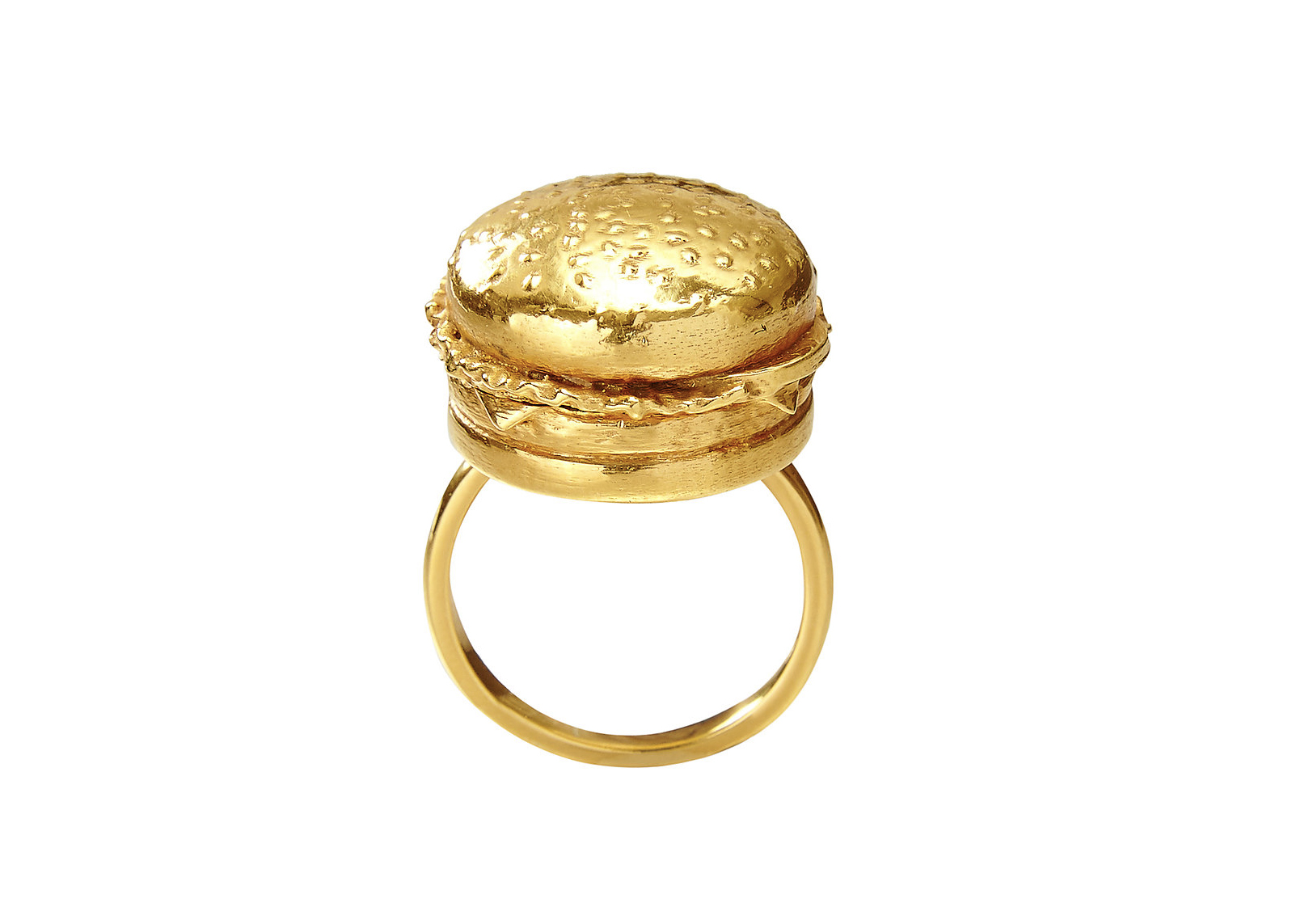 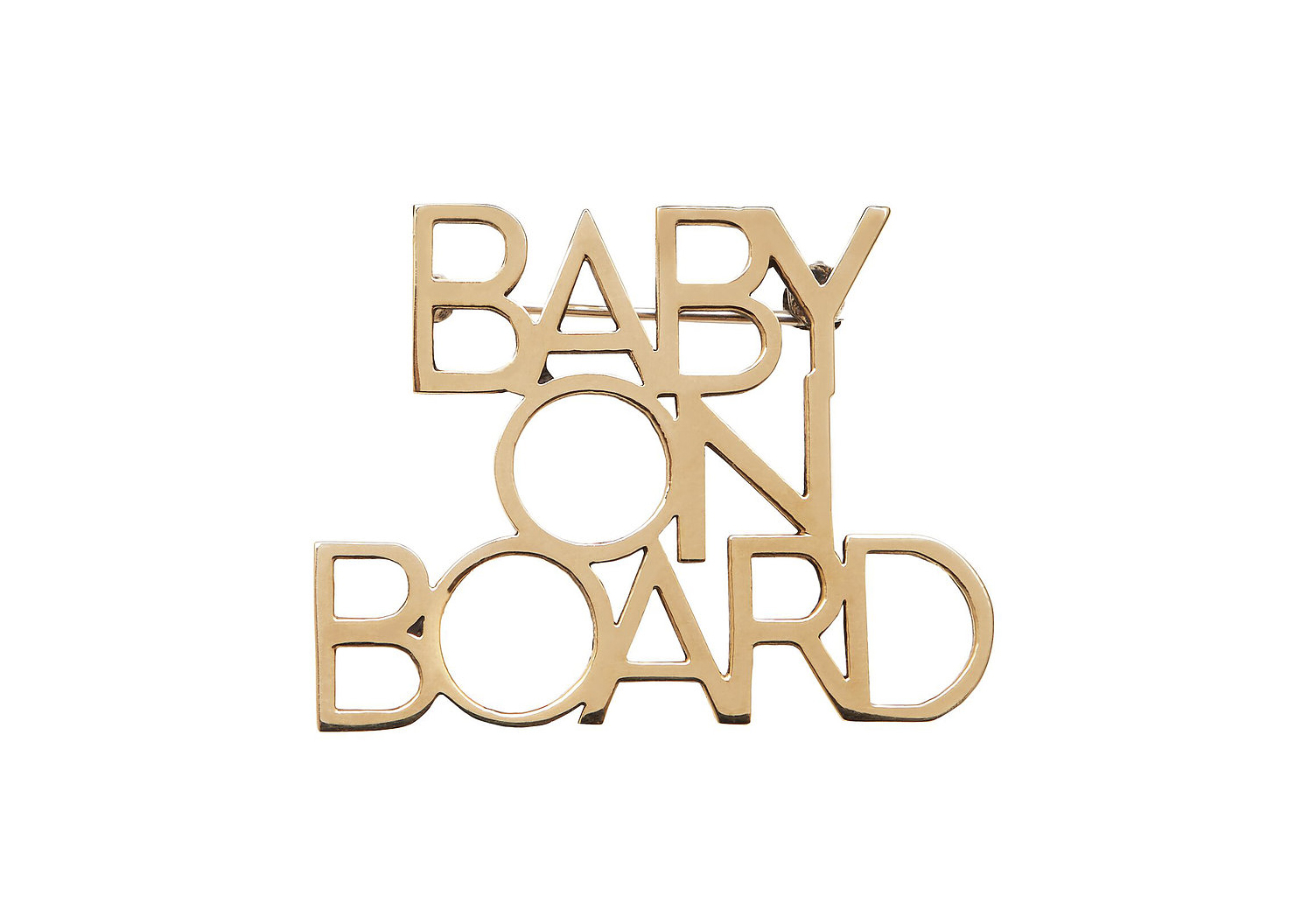 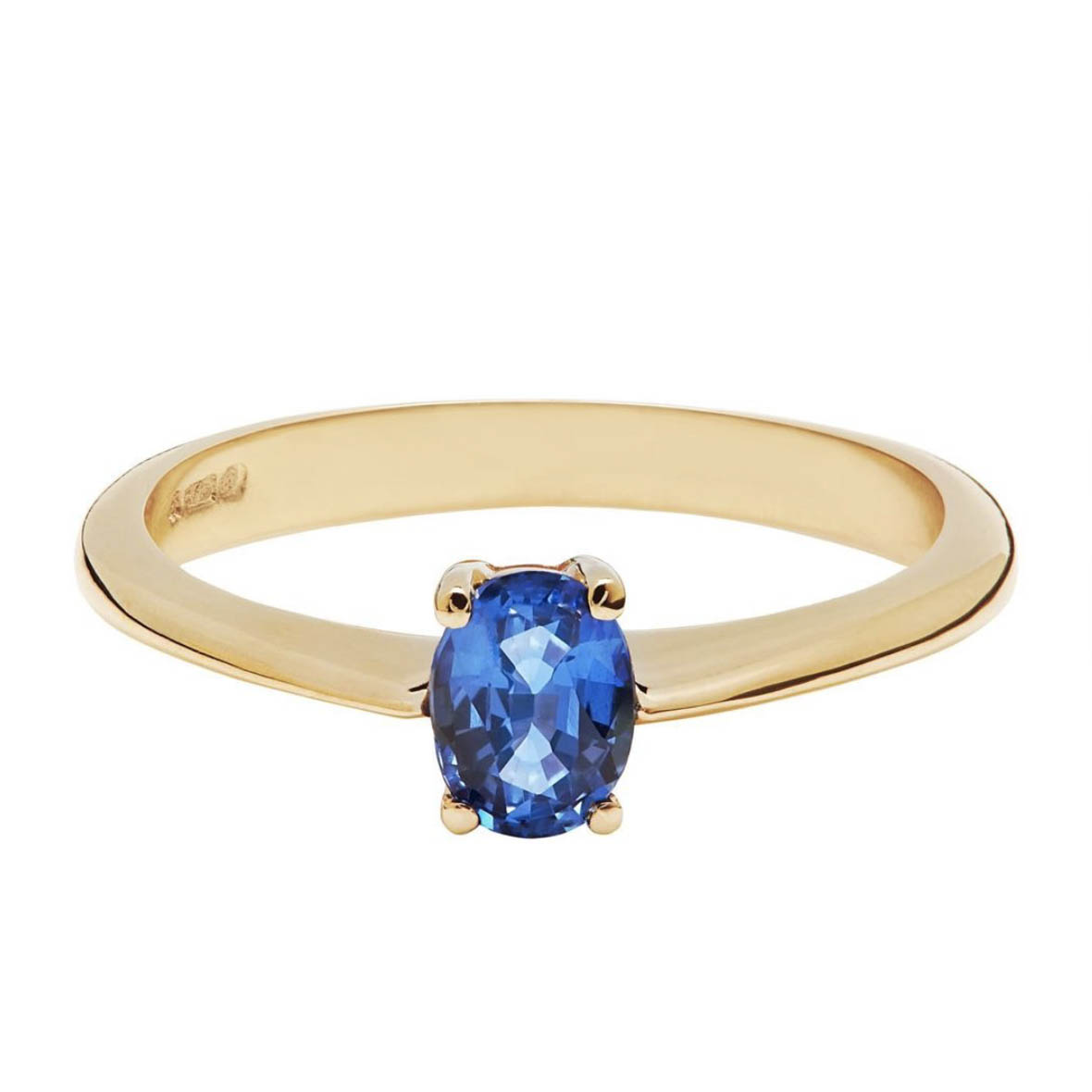