I fell for a canary diamond, but I’m crazy about emeralds 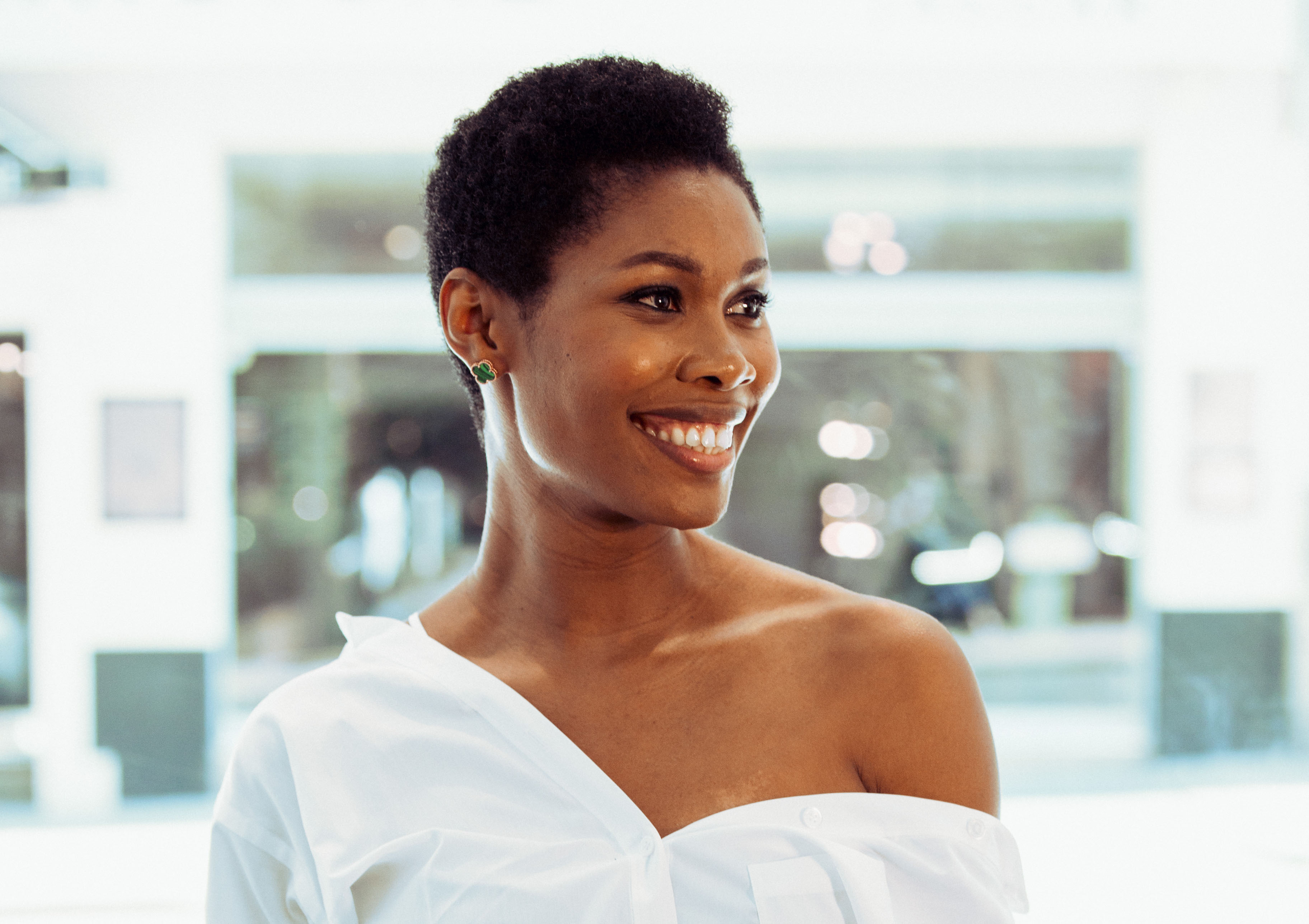 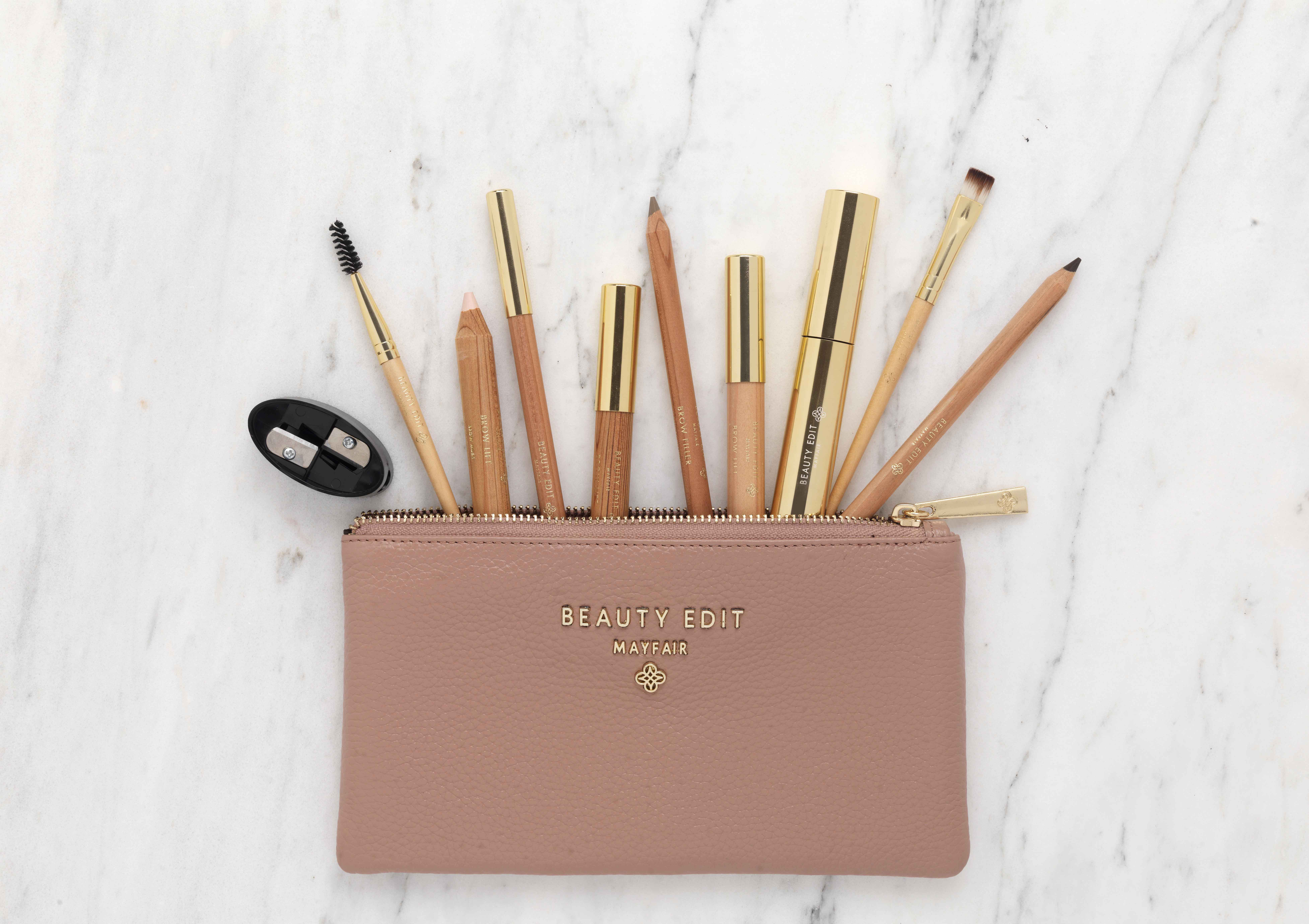 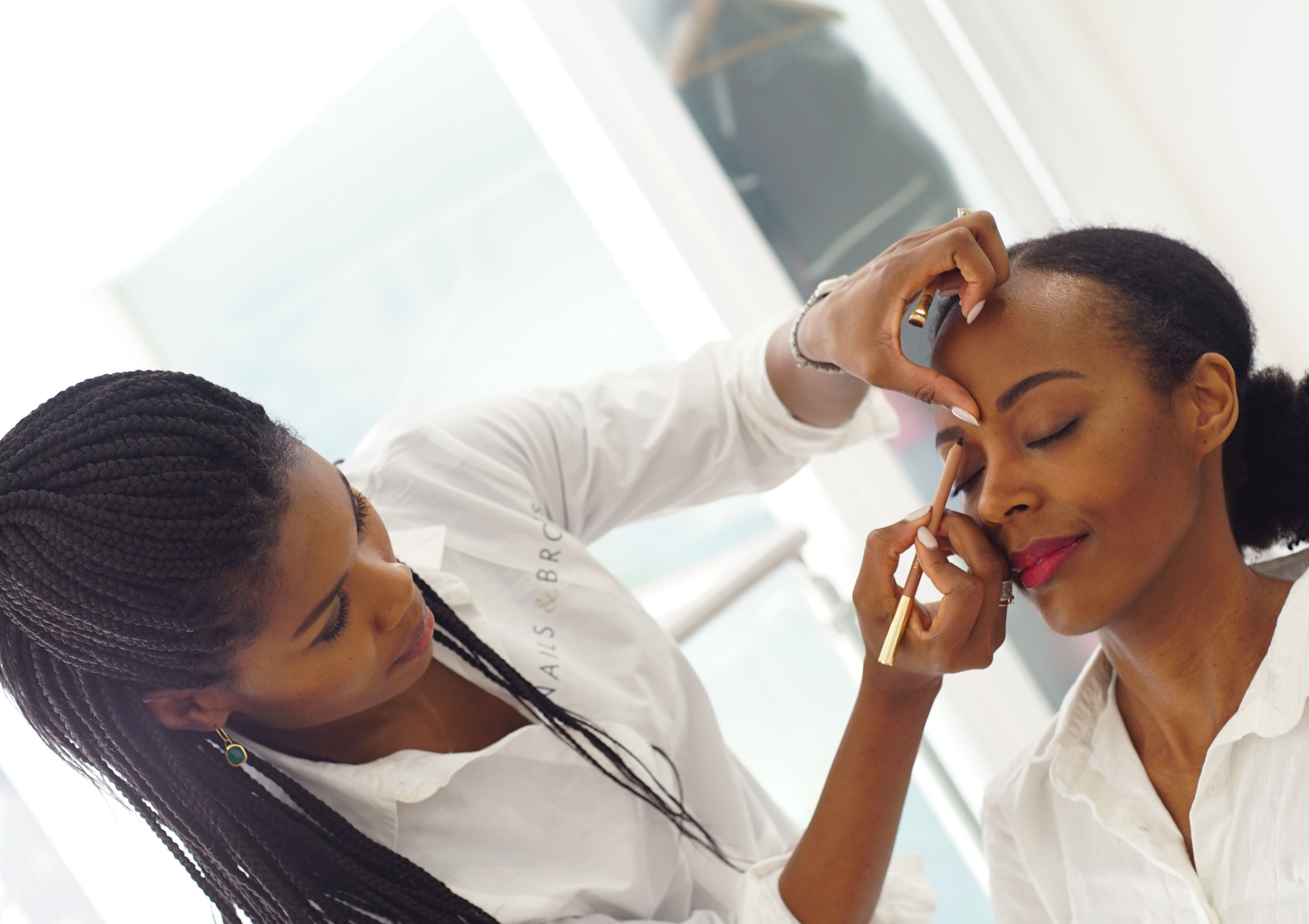 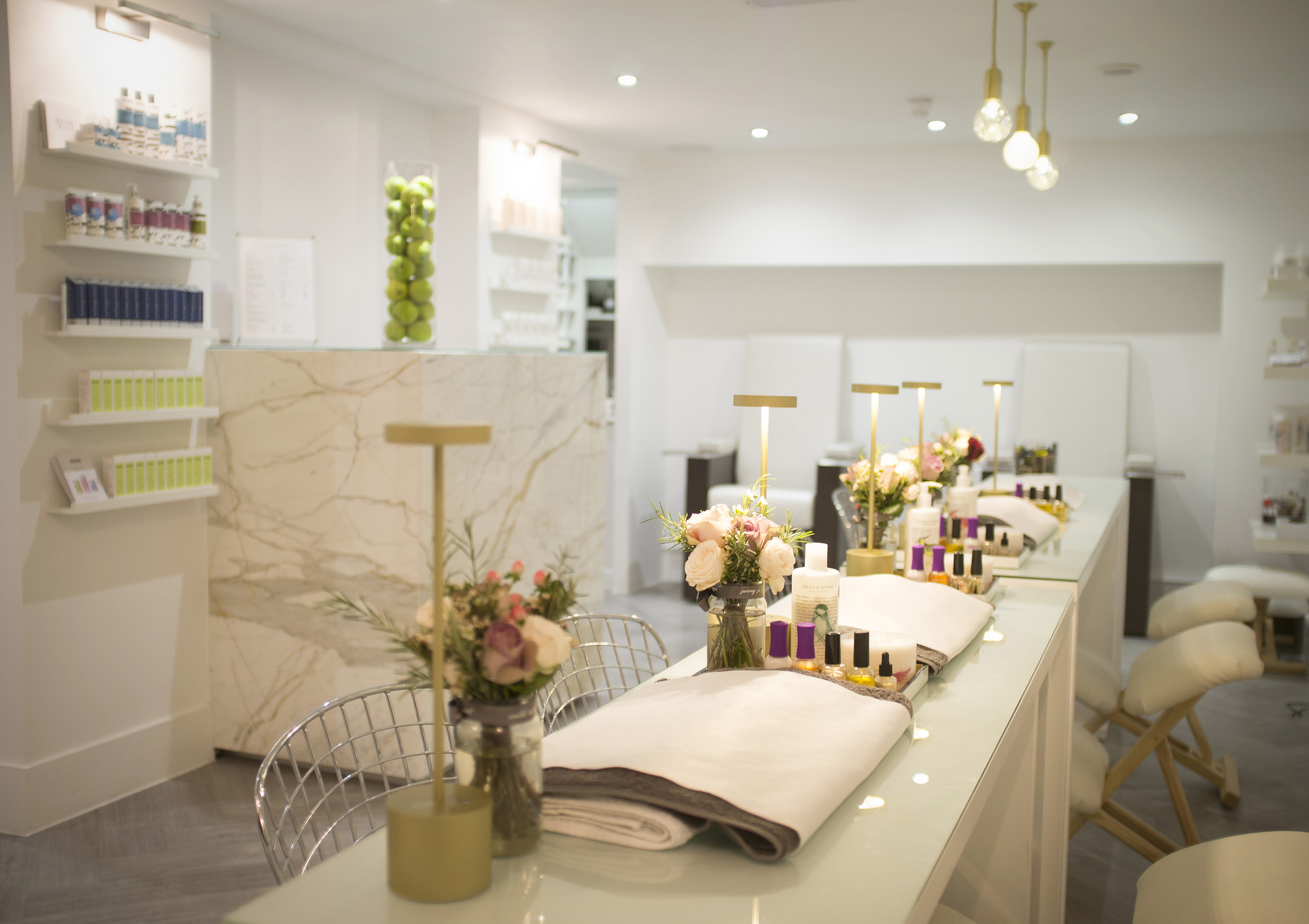 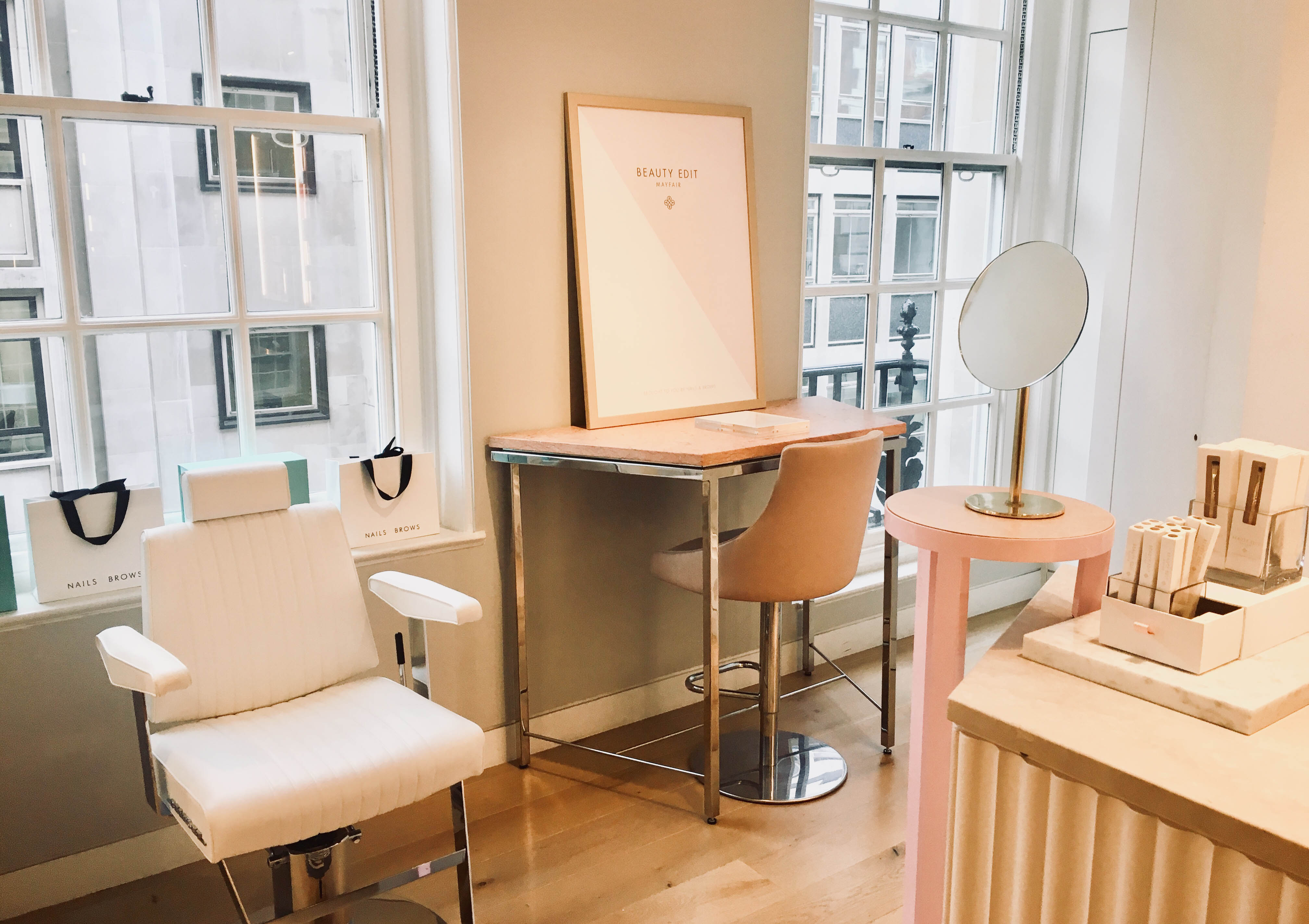 Beauty boss and jewellery collector Sherrille Riley was flummoxed when her now-husband proposed. What did she want for her engagement ring? Without an instant decision at the ready, she opted for a placeholder ring set with a flashy Swarovski crystal.

Placeholders, less expensive rings given in lieu of the real thing, are becoming a popular way to propose. It ensures that couples don’t miss out on that down-on-one-knee box-opening moment, but also means that the bride-to-be gets a ring she will cherish as she can be involved in the purchasing.

“I told my husband I didn’t know what I’d like as a ring, as I didn’t have a master plan,” says Riley, who is the founder of popular beauty business Nails & Brows Mayfair. “I told him, just go to Swarovski and get me a nice little ring until I can decide. I prefer to choose, I’m very particular.”

And Riley soon found inspiration. Flipping through the Economist, she spotted a Tiffany & Co ring that caught her eye. “I remember seeing this beautiful model with a canary diamond ring,” says Riley. “She’s a darker skinned lady, and [the yellow diamond] looked really beautiful on darker skin tones.”

Riley found her own canary diamond in London jewellery Graff, which is famed for its diamonds. She selected a Graff engagement ring set with a princess-cut yellow diamond, flanked by baguette diamonds on either side. “My most sentimental piece [of jewellery] is definitely my engagement ring,” she says. “I took it off the other day to clean it and it fell out my hand and into the wash basin. Honestly, I don’t think I’ve got in such a state.” There was a precarious moment as the only thing stopping the cherished engagement ring dropping down the drain was an auspiciously angled plug, but she managed to retrieve it in the nick of time.

Riley remains steadfastly in love with her canary diamond, although she says that if she had the chance to choose again, she would pick an emerald – a gemstone she is utterly entranced by. “My obsession is emerald,” she enthuses. “I feel like it has powers. [I’ve said to my husband] when we have our first child you can buy me a nice emerald. He says, ‘You can buy your own emerald, you’re working’.”

While the tussle between push present and self purchase lingers on, there is little doubt that an emerald will find its way into Riley’s collection soon one way or another. She’s considering starting a family soon, but she’s also not short of career milestones to celebrate with a jewel.

Riley has built a reputation within the beauty business as an eyebrow expert – a skillset that has become even more desirable in the age of fuller brows. After two decades honing her skills at other salons, including Urban Retreat within Harrods, and working on editorial shoots for magazines, Riley opened her own salon, Nails & Brows Mayfair in 2014. The stylishly outfitted salon, which as the name suggests offers both manicures and eyebrow treatments, on Berkley Street has quickly become a go-to destination for the uppercrust, including royals, A-list celebrities and beauty editors.

In 2017, Riley added another string to her bow with the launch of Beauty Edit Mayfair, a collection of beauty products that she has developed. The brow pencils, fillers, setters and highlighters have picked up beauty awards and are now sold at luxury beauty destination SpaceNK as well as at her salon. “I’ve learned to be focused and not be side tracked, as you lose time,” says Riley of the lessons she has learned while building her business.

Though brows are her real passion, nails have proved a popular facet of her business. Riley, who is a keen Van Cleef & Aprels collector and “wouldn’t be dressed without earrings – I’m going through a hoop phase”, sees crossovers between beauty and jewellery emerging in new-season fashion trends. “What’s really interesting for 2019, and I think it’s going to continue way into next year, is nail jewels,” she says. “It started at the end of last year and it’s now picking up speed.”

“Could we go from Swarovski to real diamonds?” she muses. “That could be really special. With gel [nail polish] being used, you can hold that in place until it grows out. We’d keep it delicate, nothing brash. The nail art that was around for a while was not appealing to everyone. It was very street, very cool, and ladies that are more luxury wouldn’t be so adventurous, whereas I think [the new generation of] nail jewels will appeal to everyone. If you want street and cool, make it more elaborate. If you’re into the chic, understated look, you can still explore it more delicately.”

Swarovski to diamonds? Riley already made that leap once before with her engagement ring, so making the switch for her luxury manicures seems utterly feasible. Watch this space.