Half of Black jewellers in UK have experienced racism at work 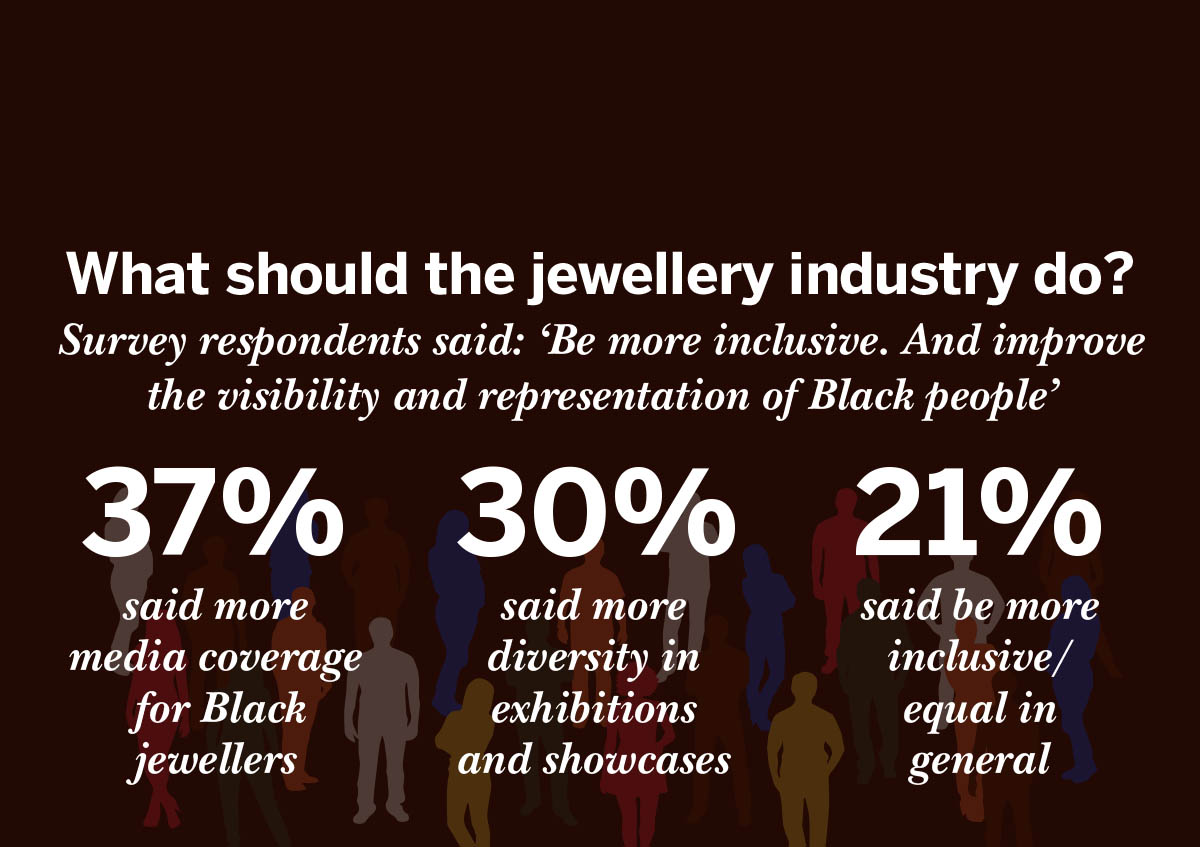 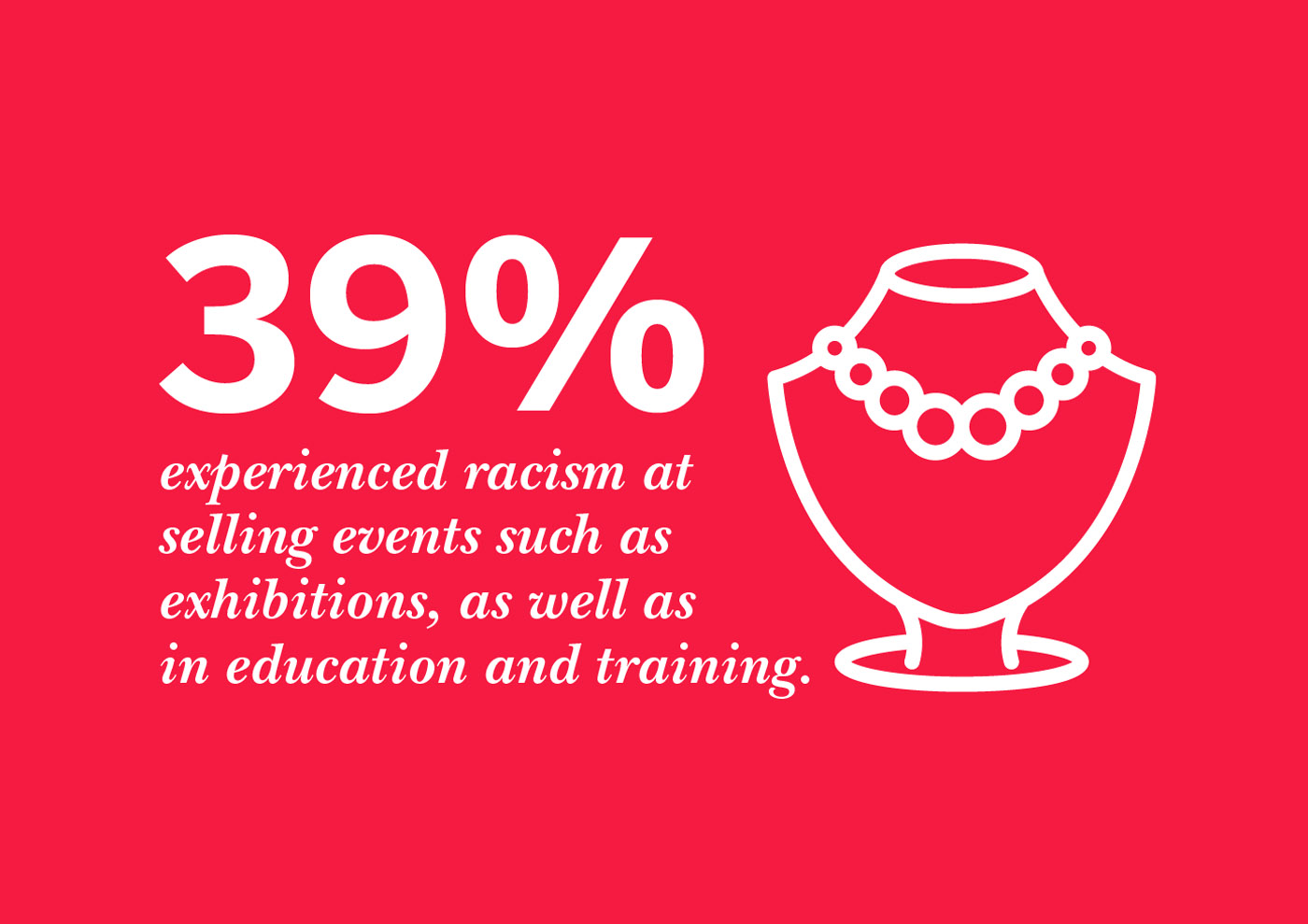 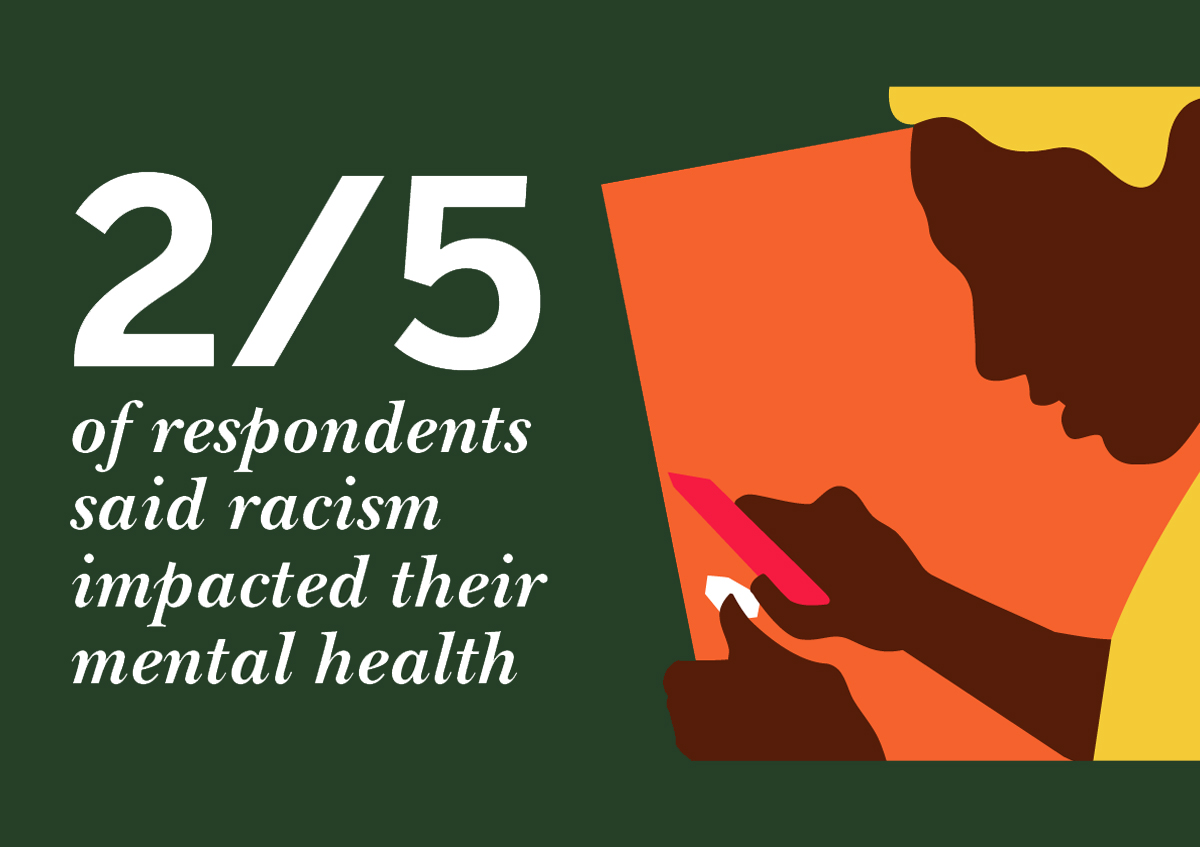 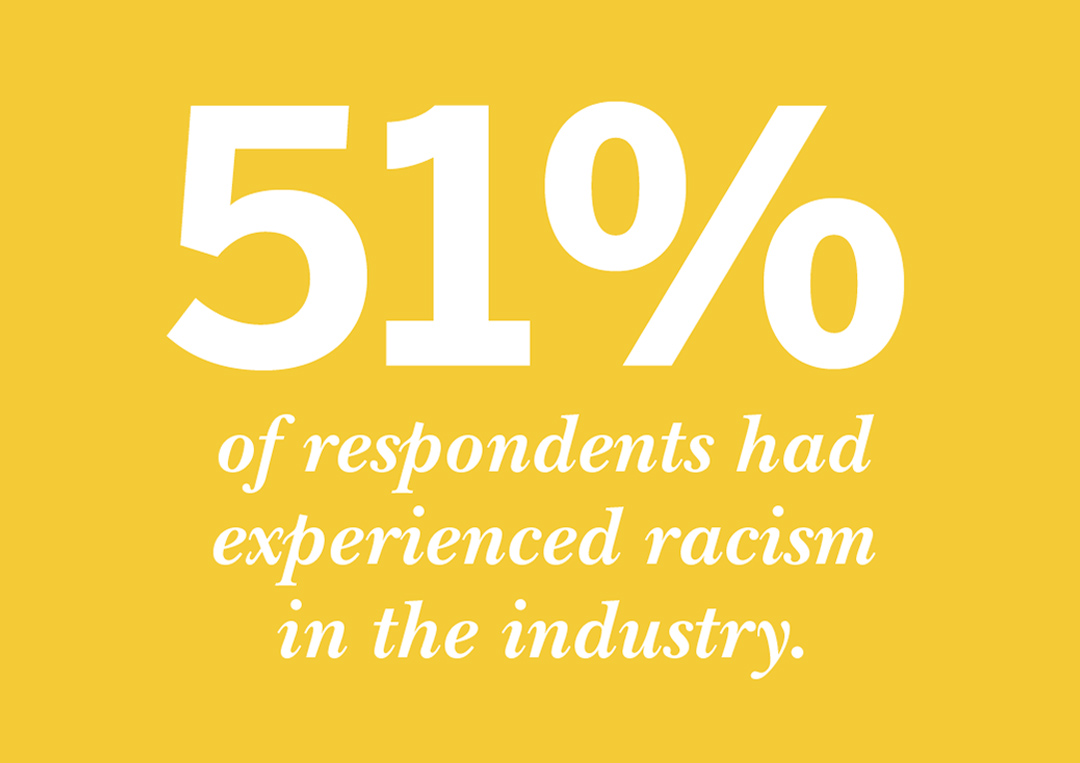 More than half of Black jewellers working in the UK – 51% – have experienced racism at work, according to a new survey, with more than a third reporting that such negative experiences have impacted their mental health.

Such experiences have taken place at a wide range of touch points in the industry, including selling events or exhibitions, in education and training, or during interactions with suppliers.

According to The Survey of Black Jewellers, 13% of Black jewellers believe that racism has stalled their careers. Fearing racial discrimination, 11% of those surveyed had in the past tried to hide their heritage as a result.

Though the survey makes it clear that experiences of racism are widespread within the British jewellery community, rarely are they reported – 74% said they had never reported racism at work. How long a jeweller has been in the industry had no impact on confidence in making a report, and 38% claimed they didn’t know how to report it, while 33% feared that they wouldn’t be believed and 33% thought doing so would have a negative impact on their careers.

Often the results of racism in the jewellery industry are insidious, according to the survey. As one respondent put it: “[It appears as] lots and lots of small incidents – micro-aggressions. In the short term, they don’t seem that damaging, but in the long term, when you put it all together, it’s death by a thousand cuts.”

The landmark study – the first of its kind – was complied by researcher Private 2 Public on behalf of jewellery designer Kassandra Lauren Gordon, who has spent the past six months campaigning for diversity issues. The study was supported by The Goldsmiths’ Company and the Goldsmiths’ Centre.

The Survey of Black Jewellers is part of a wider research project into diversity in the jewellery industry that was sparked by an open letter written by Kassandra to the jewellery industry in June that challenged the status quo and highlighted the difficulties facing Black jewellers in the UK. A total of 94 Black jewellers responded to the survey, which was conducted between the 25th of August and the 8th of September, 2020.

“The results of the survey are validation, were it needed – and I’m sad to say it is – of the collective experiences many black jewellers, me included, have had in the industry, from micro-aggressions to direct racism,” says Kassandra. “Some people may find it shocking, particularly the pervasiveness of it in the industry, from the workshop to the lecture hall. Those that have experienced racism won’t be shocked at all. The focus now should be on how the jewellery industry is going to create a culture of inclusion for black people and become proactively anti-racist both in day-to-day life and longer term.”

Looking at opportunities for change, The Survey of Black Jewellers discovered that a lack of funds (77%), not enough business experience (51%), and too few role models (44%) were the most common barriers for Black jewellers entering the industry.

The survey also highlighted that many Black jewellers are learning the craft outside the mainstream, with almost half finding their way to jewellery through short courses and private tuition and a further 23% being self taught, rather than studying jewellery at higher or further education providers. This, the survey suggests, has left a skills gap and leaves Black jewellers starting out without essential industry contacts.

Overall, there was a desire from the Black jewellery community for more visibility and feelings that the industry should highlight “more black jewellers as mentors, role models, teachers… to show young black jewellers, like myself, that we do actually exist, and we can get to a high level in the jewellery industry,” as one respondent put it.

Commenting on the findings of the survey, The Goldsmiths’ Company prime warden Richard Fox said: “There is no place for racism, or any other form of discrimination, in our trade. This research highlights a disconnect between the industry and the Black jewellery community. While the industry has a lot to offer, from training and development to showcases that celebrate the work of jewellers, we need to ask ourselves if enough is being done to improve the accessibility of those opportunities for budding and established Black jewellers.

“All of us in the industry need to look closely at how we can we reach and engage with Black jewellers better and more effectively and encourage more young Black people into jewellery and silversmithing – we are potentially missing out on a whole generation of talented designers and craftspeople. This will require sustained commitment and substantive change. It will involve an industry-wide collaboration and effort, most importantly with Black jewellers themselves.”

There has been some shift in the industry to better promote Black jewellers in addition to the research work undertaken by Kassandra Lauren Gordon and The Goldsmiths’ Company. On Instagram, Jewellers of Colour has been set up to promote the work of designers, while industry professionals have banded together to form the Black Jewellers Network.

“For far too long Black jewellers have been all but invisible in the jewellery industry, developing their practice and their business on the fringes,” says Kassandra. “Before June, I knew of one or two other Black jewellers and had come across no Black tutors or industry leaders.

“Several months on, Black-led networks, such as the Black Jewellers Network and The List, have evolved in response to Black Lives Matter and the failings of the jewellery industry to address challenges of inclusion. But this does not absolve the industry of its responsibility to be proactive and to act: to be open and transparent about the steps it is, or isn’t, taking to be more inclusive of Black people. It will take time to develop trust – trust is fragile – and for change to happen. But happen it must.”

You can read the full survey results here, and click here to read a special column written by Kassandra Lauren Gordon for The Jewellery Cut six months on from her groundbreaking open letter