Graff’s diamond-encrusted Beats up for auction 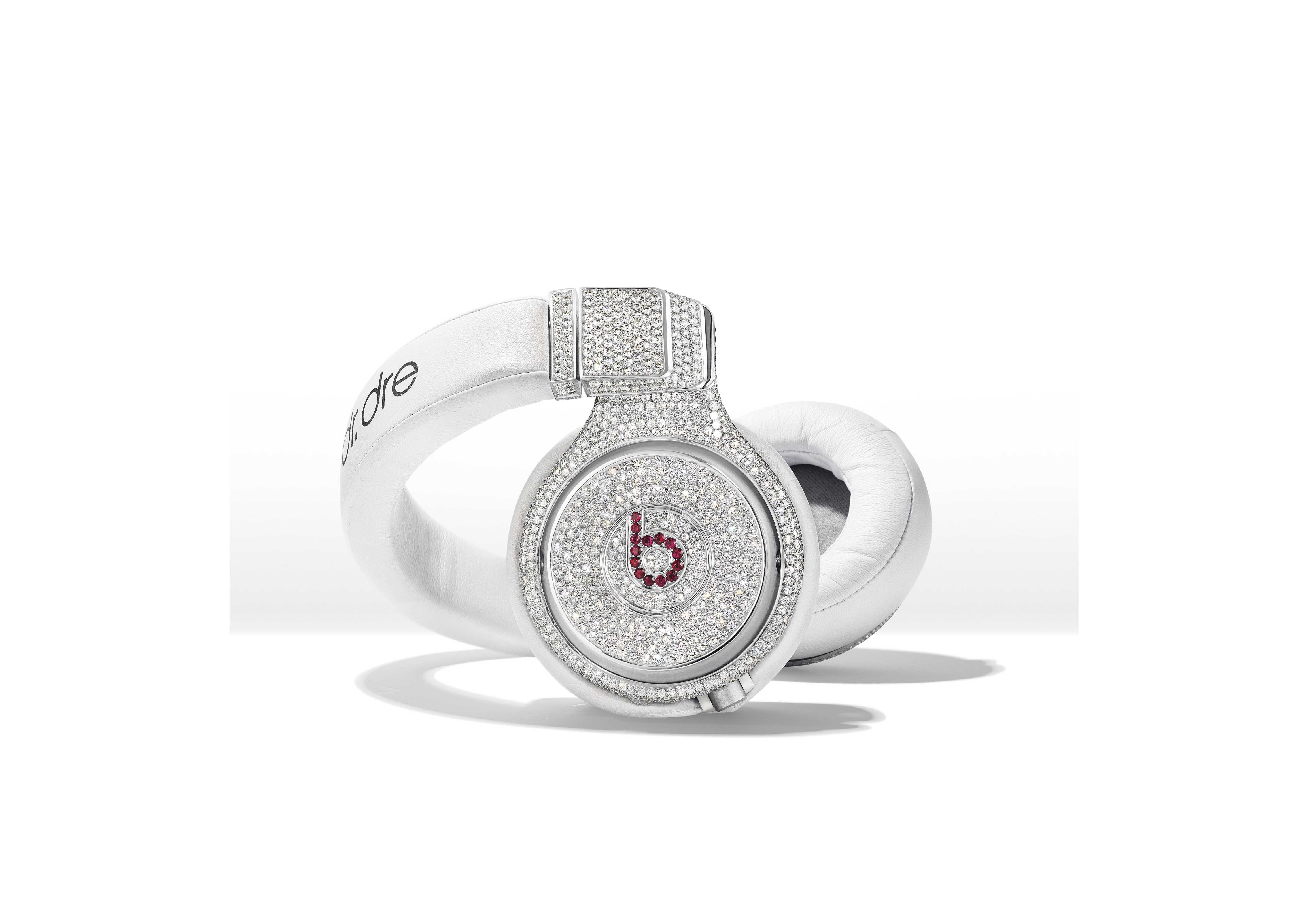 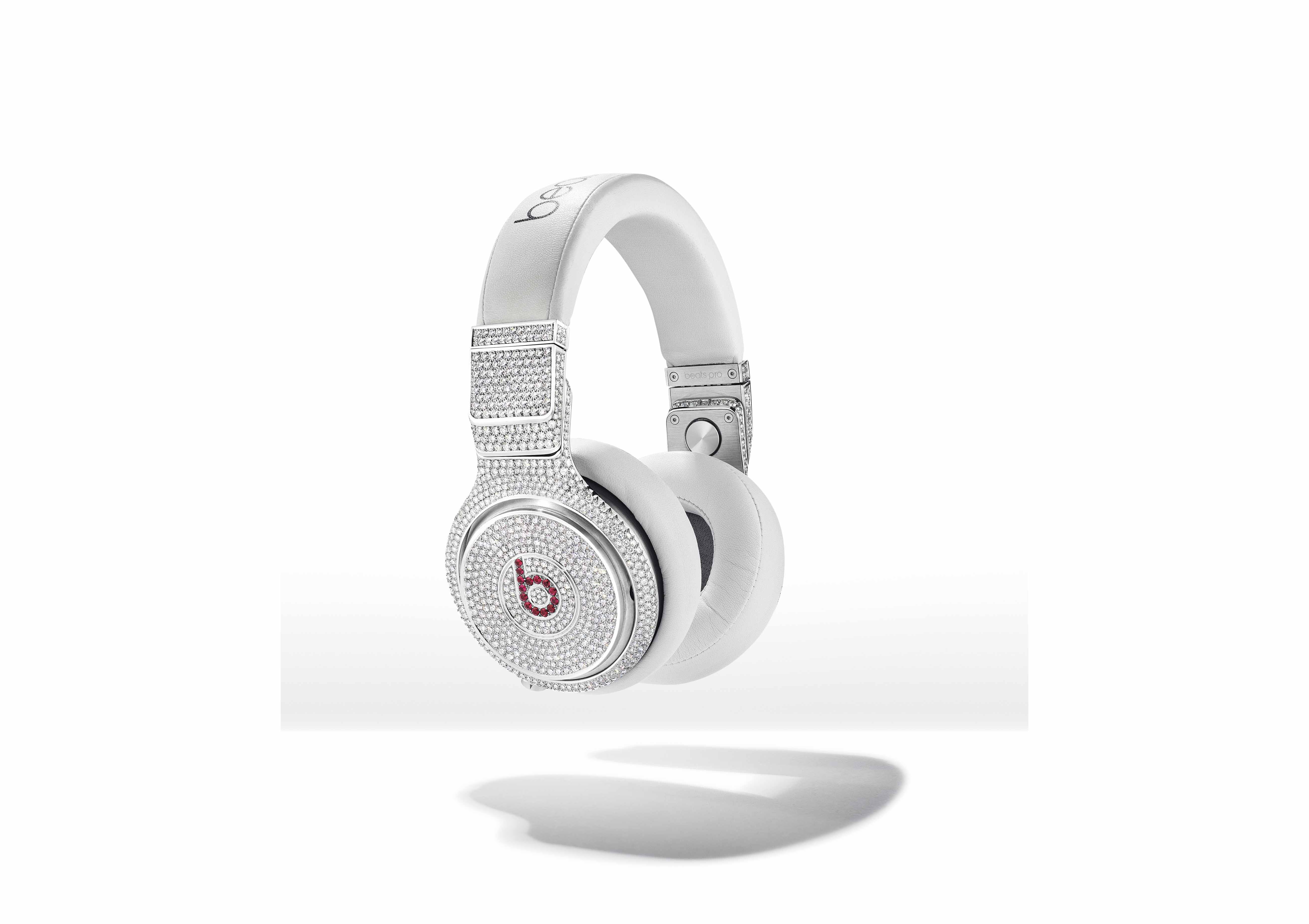 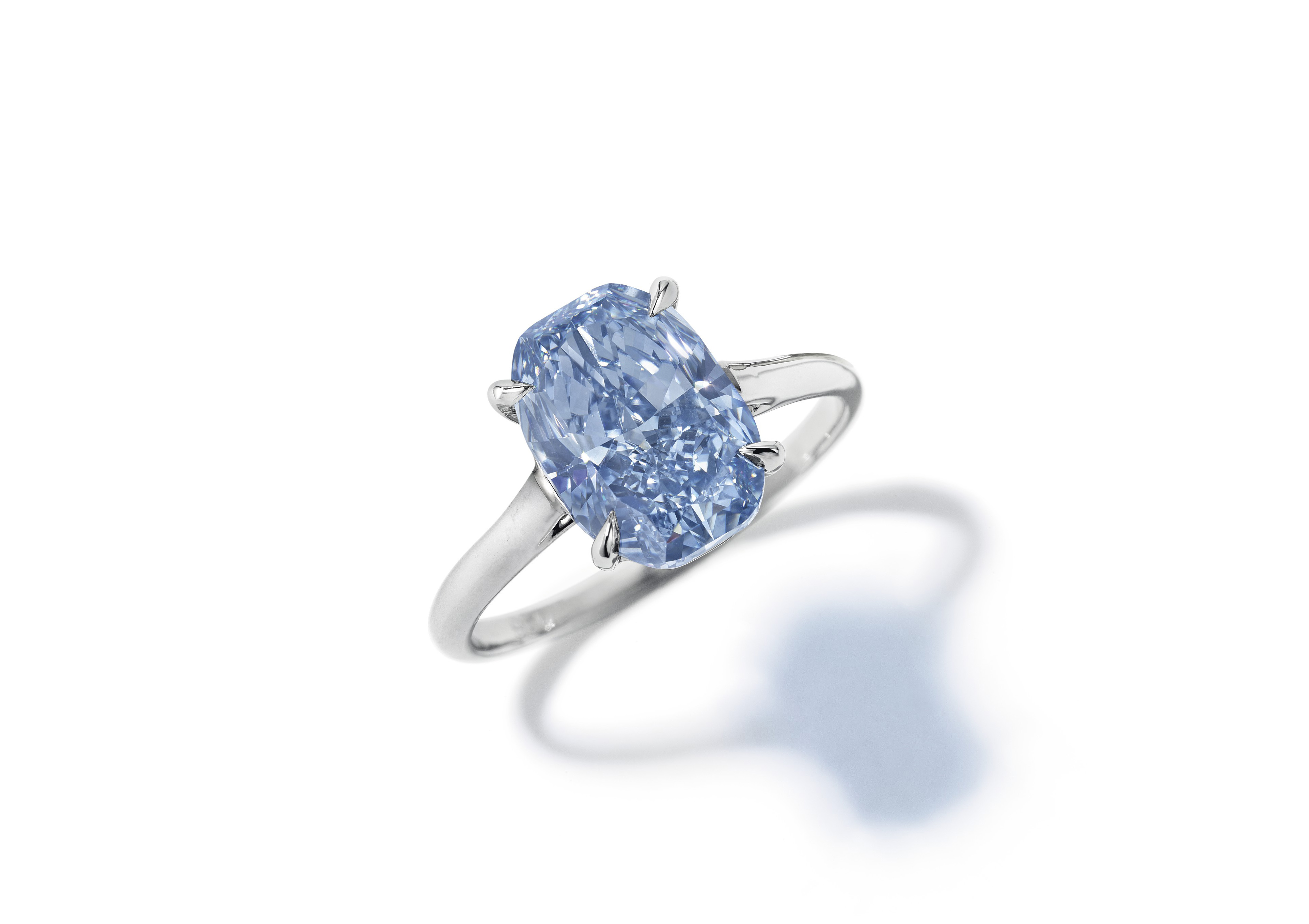 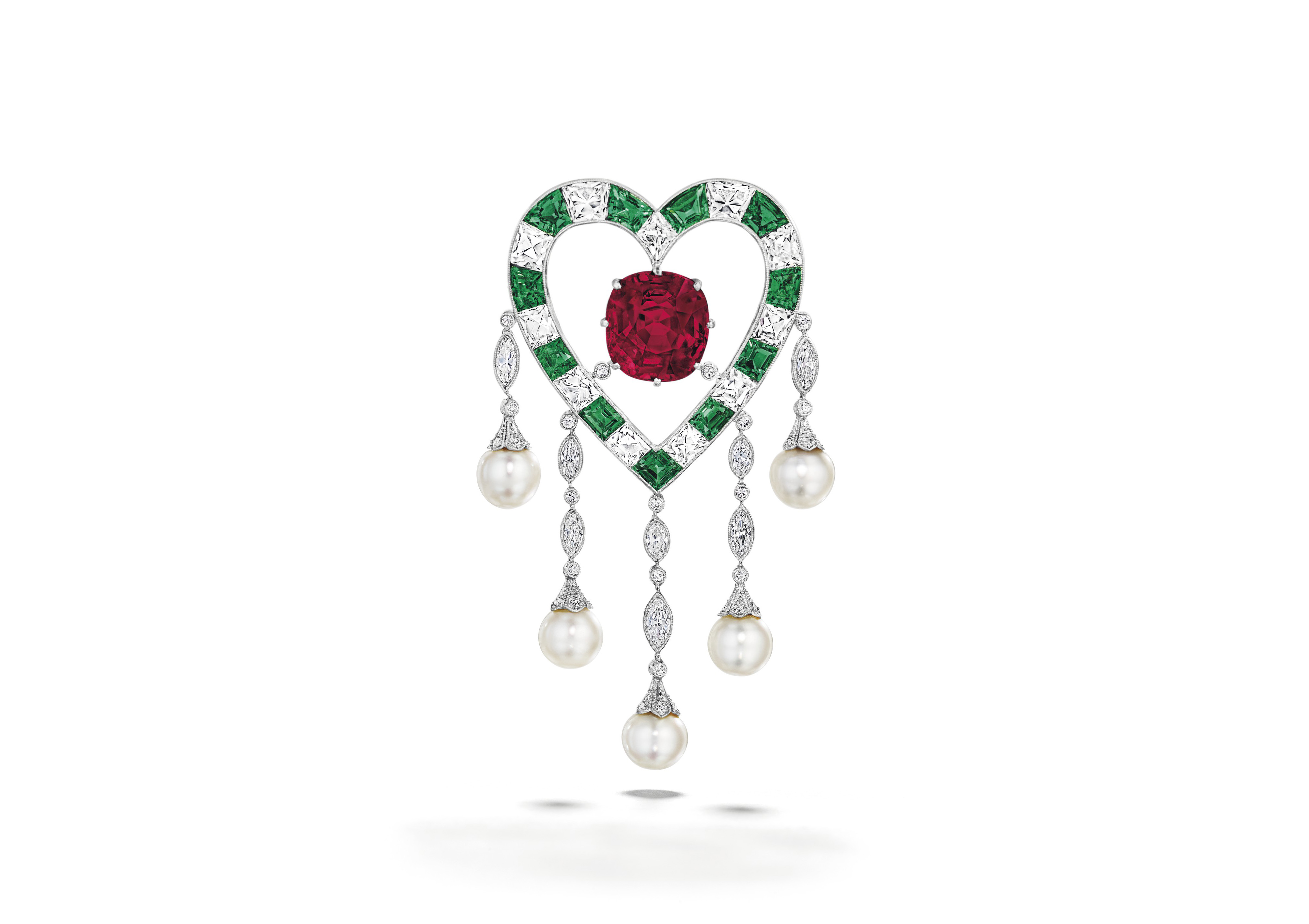 A diamond-encrusted pair of Beats headphones, made by luxury jeweller Graff, is one of the more unusual highlights of the Christie’s Magnificent Jewels Sale auction this December.

The blinged-out Beats Pro headphones were made for performers at the Super Bowl XLVI in 2012, who included LMFAO, Madonna and Lil’ Wayne. The white leather headphones were adapted by Graff, which adorned them with 1,500 diamonds, weighing more than 120cts, and created the ‘b’ Beats logo with 3.35cts of rubies.

This is the first time that a pair of these special-edition headphones from Beats’ collaboration with Graff have come up for auction. Christie’s has given them an upper pre-sale estimate of $150,000.

Also in the Christie’s Magnificent Jewels Sale are more than 450 more traditional jewellery items, including a brooch that once belonged to the wife of American industrialist Alfred I. du Pont that is expected to sell for as much as $5.5 million. The brooch, which is being auctioned off by The Virginia Museum of Fine Arts to raise funds for future acquisitions, has a 11.2ct Burmese ruby known as the DuPont ruby at the centre of an emerald- and diamond-set heart shape that is adorned with five rare natural pearls.

Other notable lots include a fancy vivid-blue diamond ring of 3.07 carats that could fetch $4 million; two rings set with D Flawless diamonds weighing 24.13ct and 23.55ct, both expected to sell individually for between $2 million and $3 million; and a Belle Époque Kashmir sapphire and diamond ring of 30.14cts, passed down through three generations of a “distinguished New York” family, that has an upper pre-sale estimate of $5.5 million.

The Christie’s New York Magnificent Jewels Sale will take place on December 11, 2019. There will be viewing opportunities ahead of the sale in Geneva, Hong Kong, Los Angeles and New York throughout December.