Sign up for your free ticket to attend tonight’s historic jewellery awards, which will be held virtually and hosted by The Jewellery Cut’s Rachael Taylor 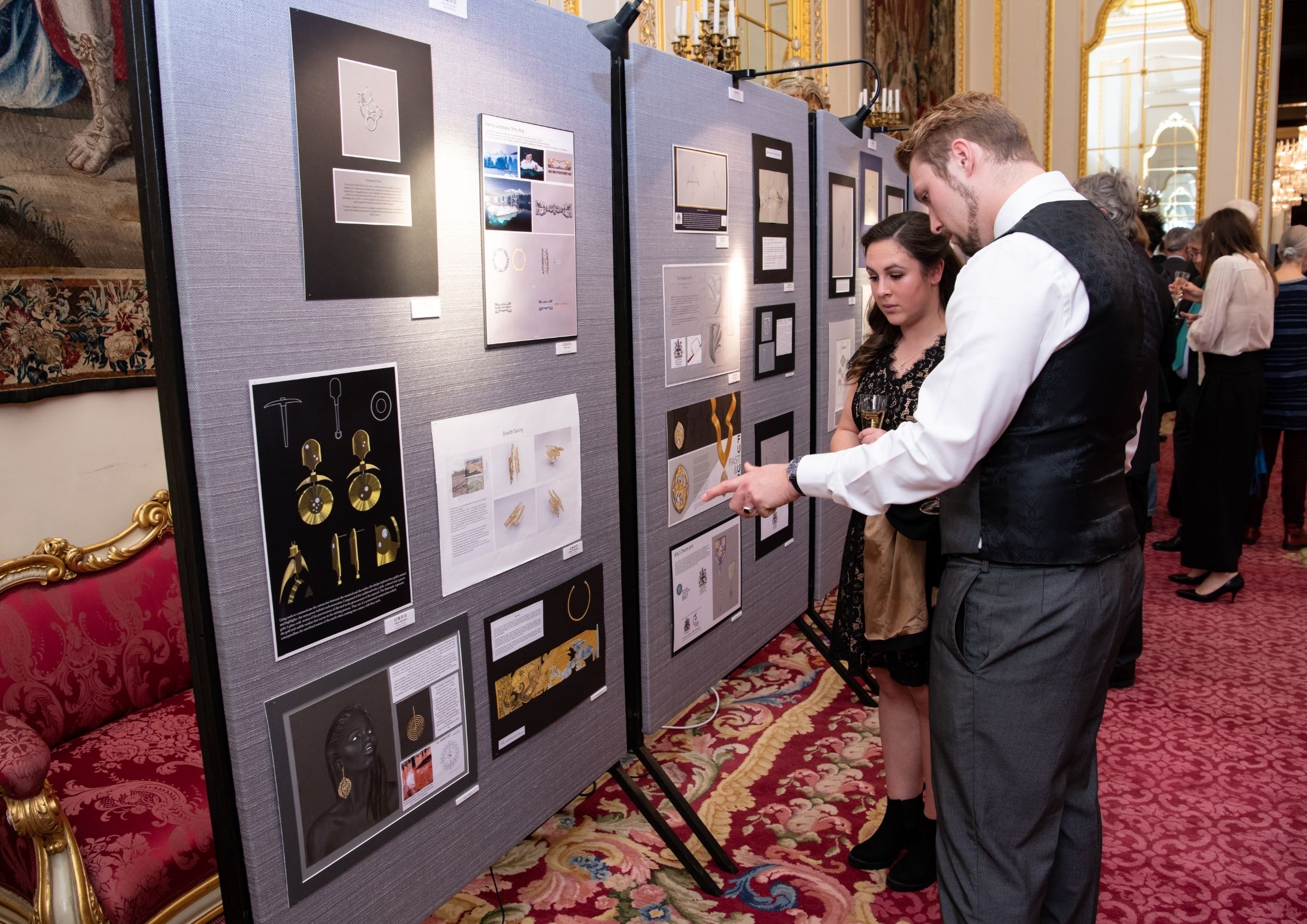 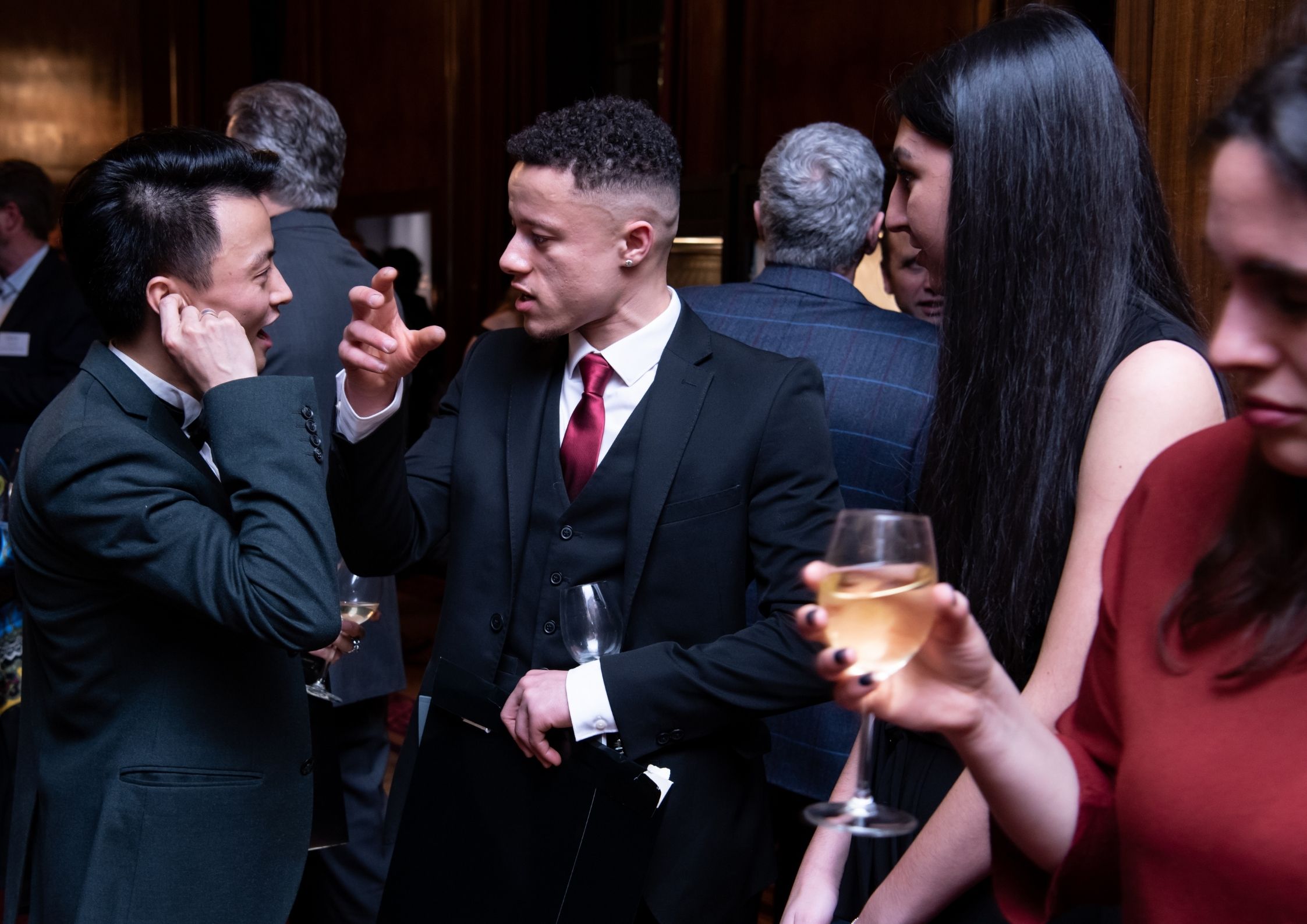 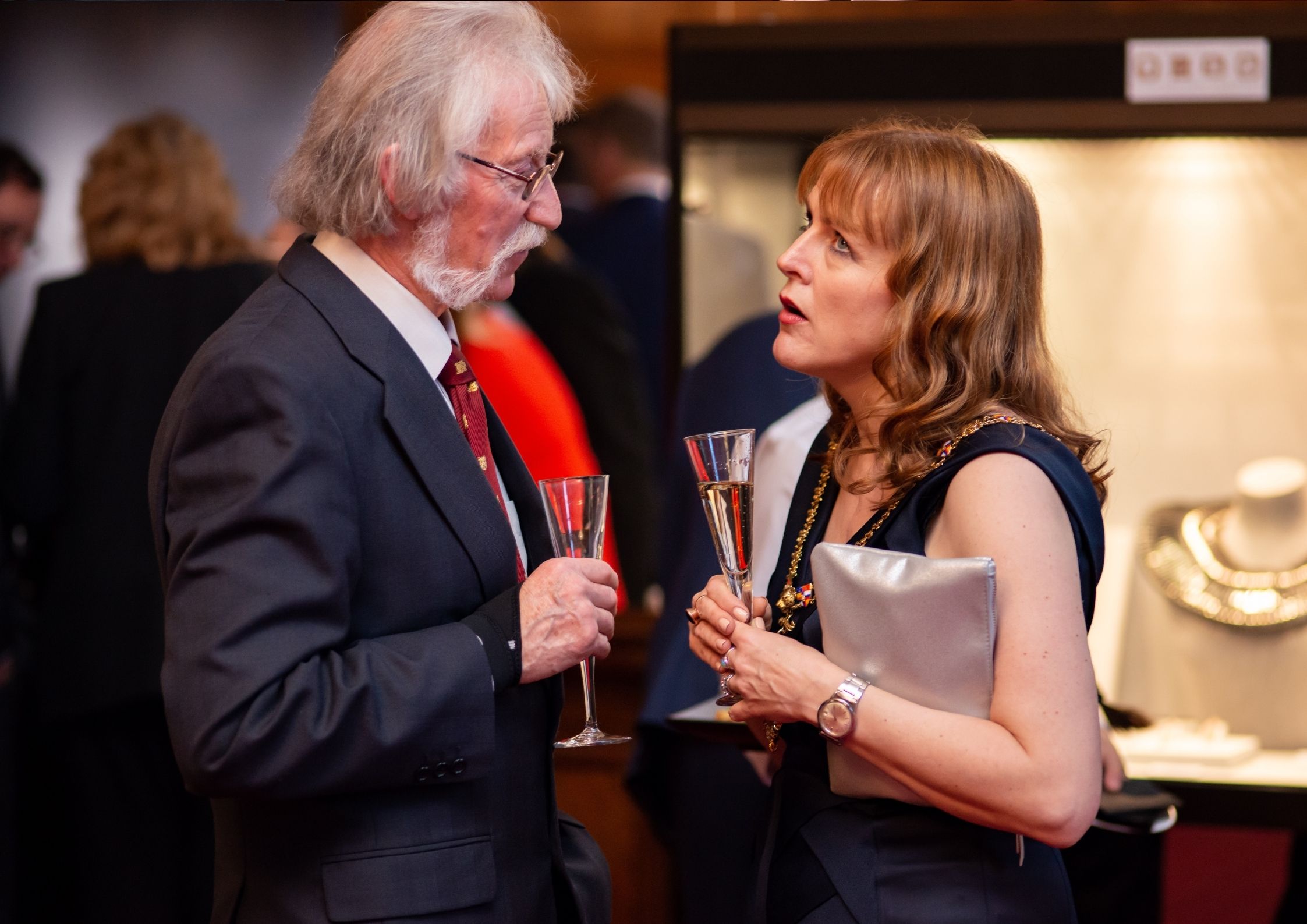 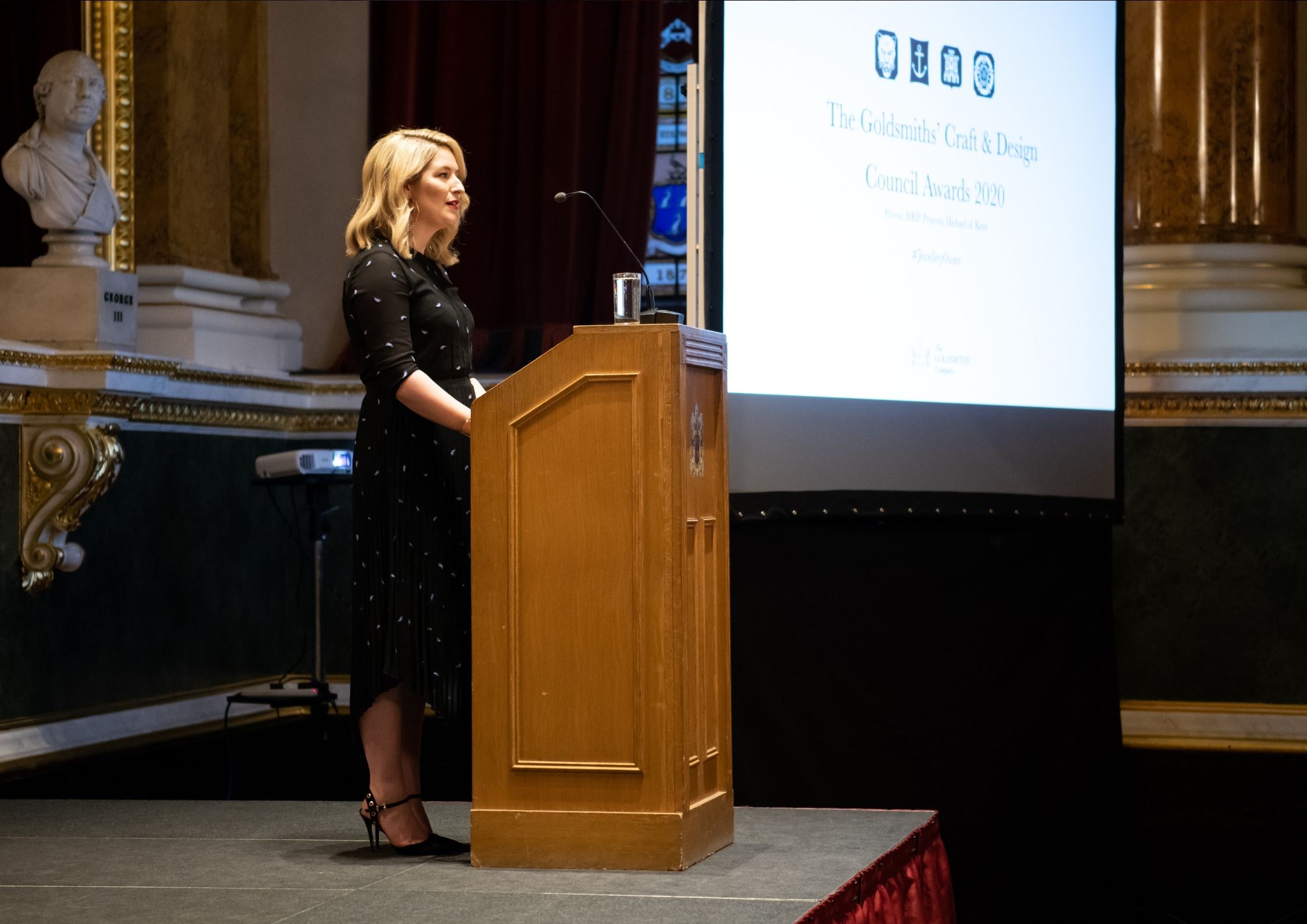 UPDATE: You can now replay The Goldsmiths’ Craft & Design Council Awards 2021, watch below or click through to YouTube

The Goldsmiths’ Craft & Design Council Awards is arguably the toughest jewellery competition in the world, and for the first time in the Council’s 103-year history the doors to the ceremony – usually an invite-only affair for winners and patrons – will be open to all through a groundbreaking digital format.

To be considered for a Goldsmiths’ Craft & Design Council Award, competing jewellers and silversmiths must have their work assessed by a large number of judges, all of whom are technical experts in their field. No blemish passes without comment, no design sails through without intense scrutiny. To win an award is truly an achievement.

Awards are judged in two main categories – 2D design (drawings or renderings) and 3D design (completed works), with niche categories within the two, some split into junior and senior divisions to distinguish between emerging craftspeople and established makers. Those designs that pass muster are awarded either a bronze, silver or gold award. Unlike other awards ceremonies, if no worthy entry is found, awards will not be given. 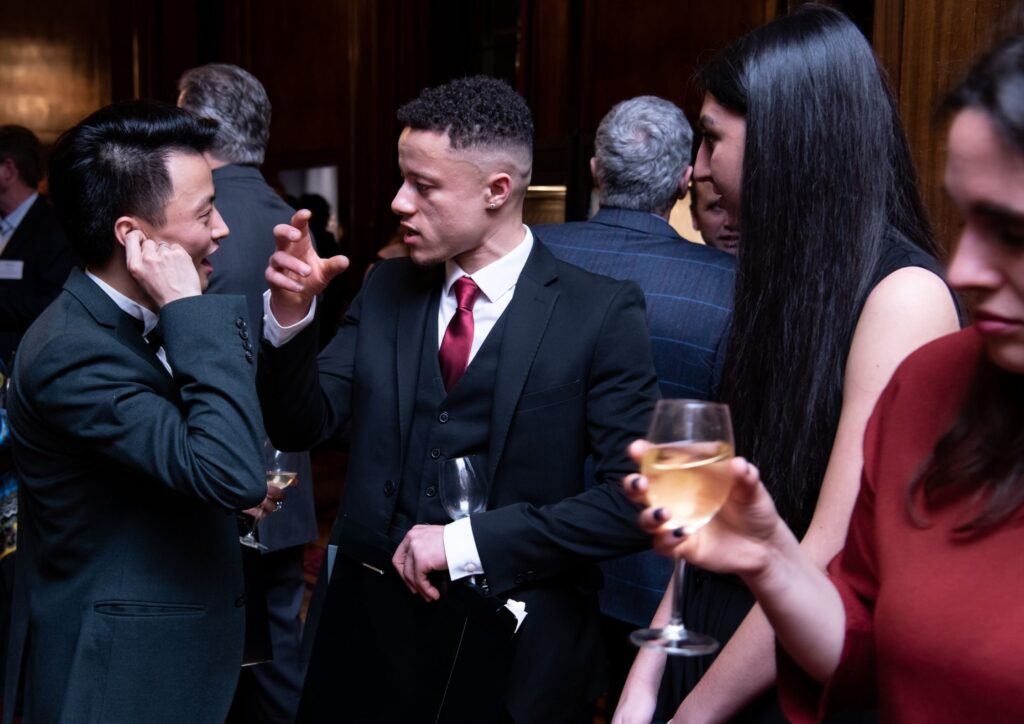 Guests at a previous edition of the Goldsmiths’ Craft & Design Council Awards, including jewellery designer Zeemou Zeng and All That Glitters star Hugo Johnson

This year marks a historic shift for the Goldsmiths’ Craft & Design Council Awards. Due to the ongoing pandemic, the ceremony could not be held as usual in London’s Goldsmiths’ Hall. Instead, the Council has created a virtual awards ceremony that will open up this competition to all jewellery enthusiasts around the world for the very first time.

Winners of the awards will be revealed during a live-streamed ceremony, including the recipient of the prestigious 2021 Lifetime Achievement Award and the competition’s top accolade, the Jacques Cartier Memorial Award.

Following on from her debut hosting of the Awards in 2020, The Jewellery Cut co-founder Rachael Taylor will return to host the digital ceremony, which was filmed on location at Goldsmiths’ Hall. She will be joined by some very special guests, and the ceremony – which is free for all to attend – will be live streamed on YouTube at 6pm tonight (17th May, 2021). 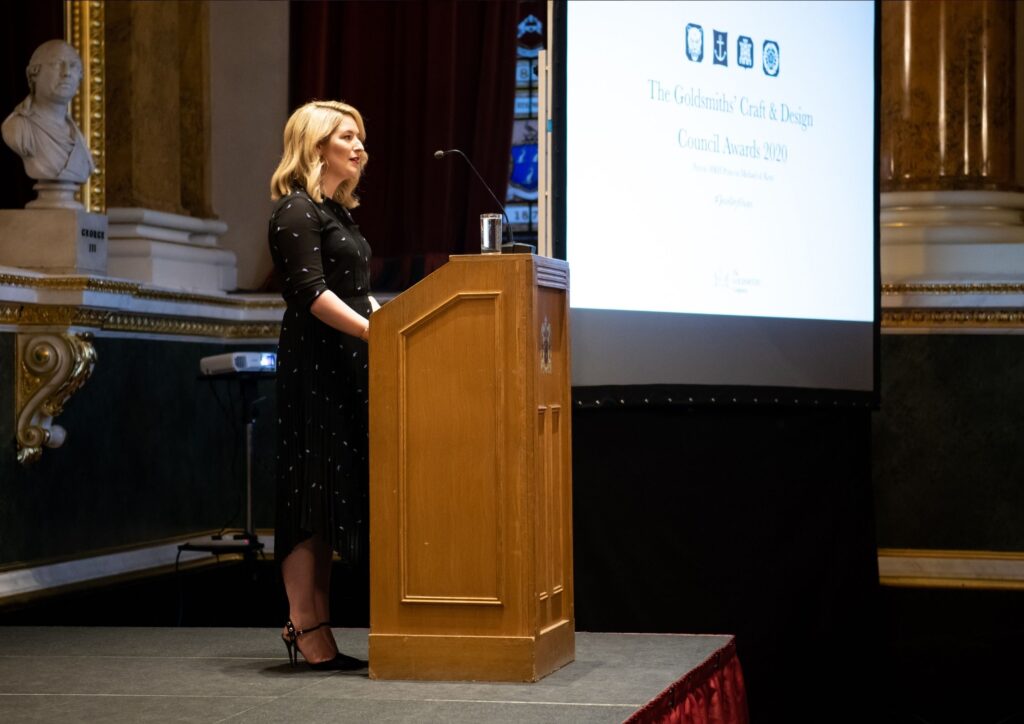 “It is unfortunate that the continuing pandemic means the truly talented winners of this year’s awards won’t be able to gather in person in Goldsmiths’ Hall to celebrate their achievements, however what the new digital format will do is share their incredible work with a much wider audience,” says Rachael. “We had so much fun filming the virtual ceremony at Goldsmiths’ Hall, and I really hope everyone will join us for the livestream – an innovative, history-making evening that will deliver the magic of GC&DC Awards digitally, wherever you are.”

The virtual Goldsmiths’ Craft & Design Council Awards 2021 will take place at 6pm (BST) on 17th May, 2021. Sign up for your free ticket here via Eventbrite and use #GCDCAwards to join the conversation online