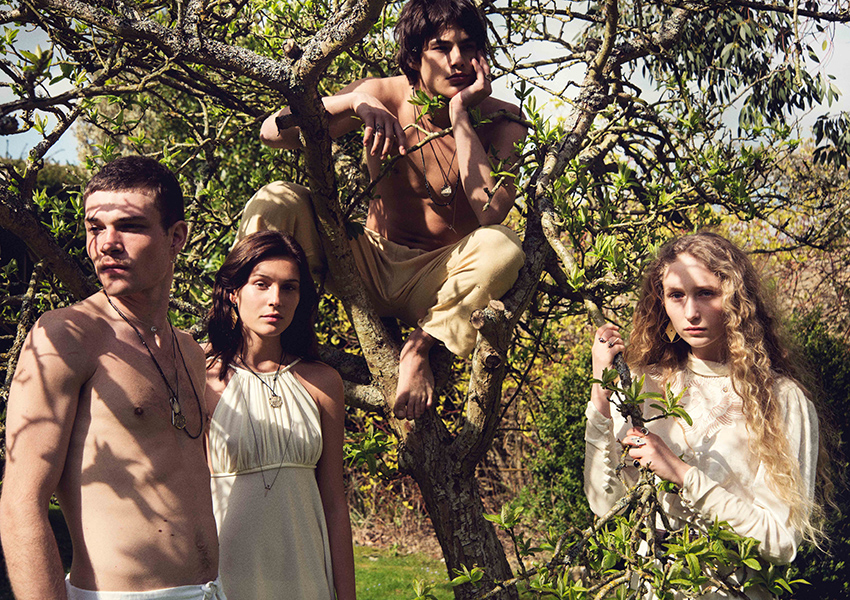 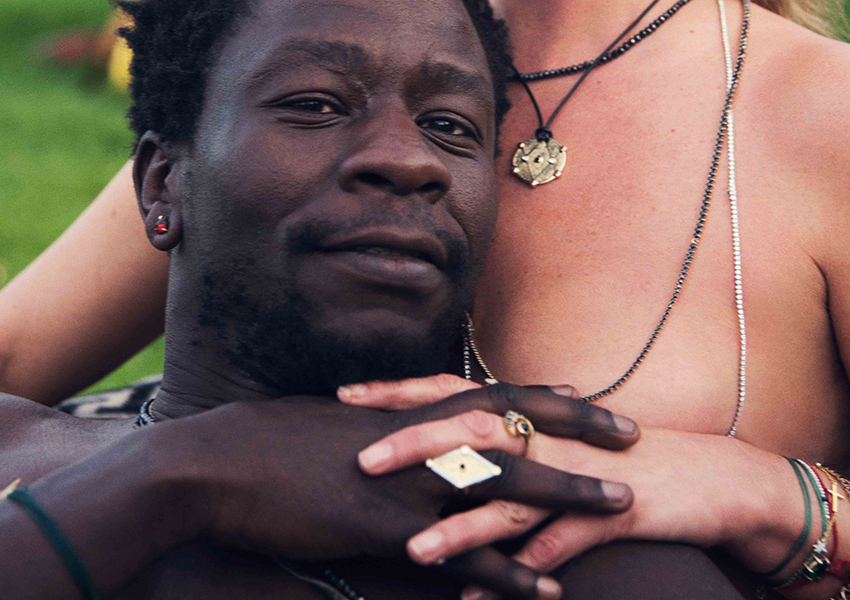 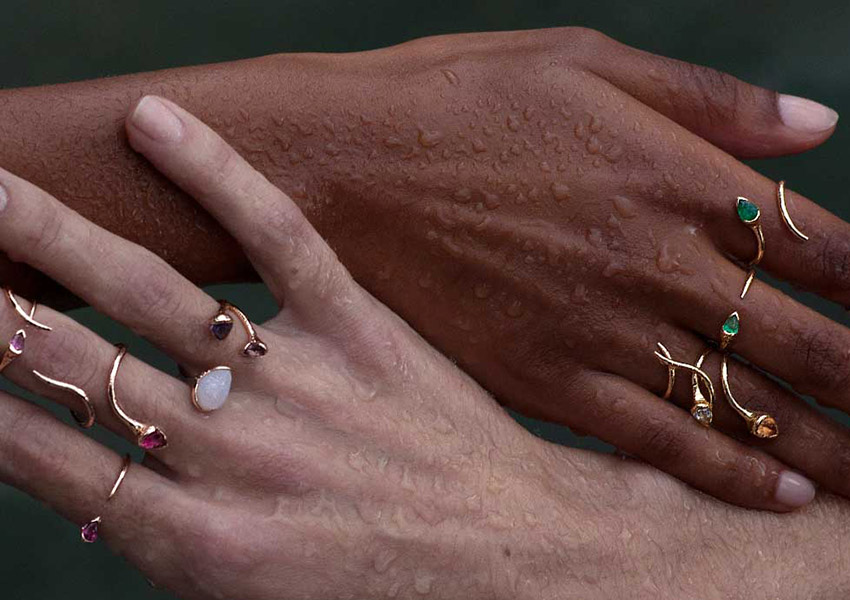 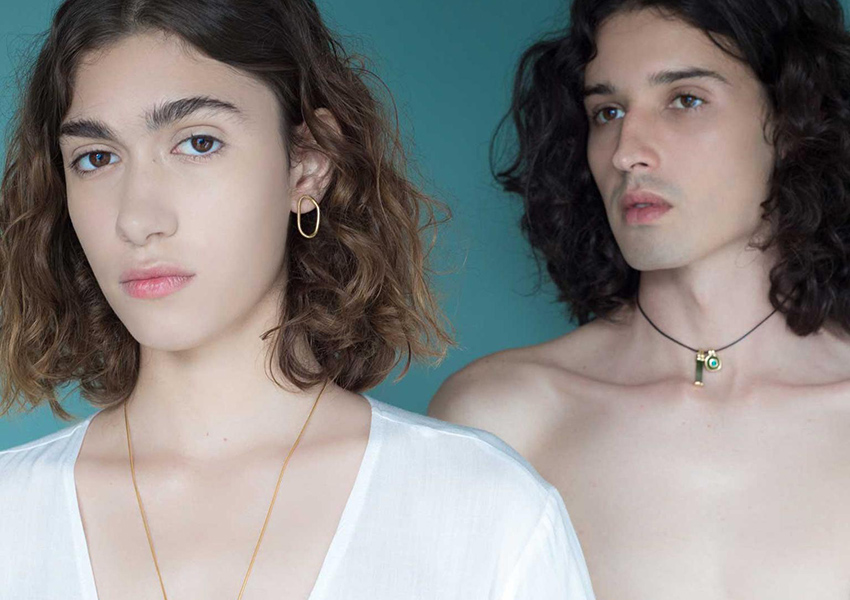 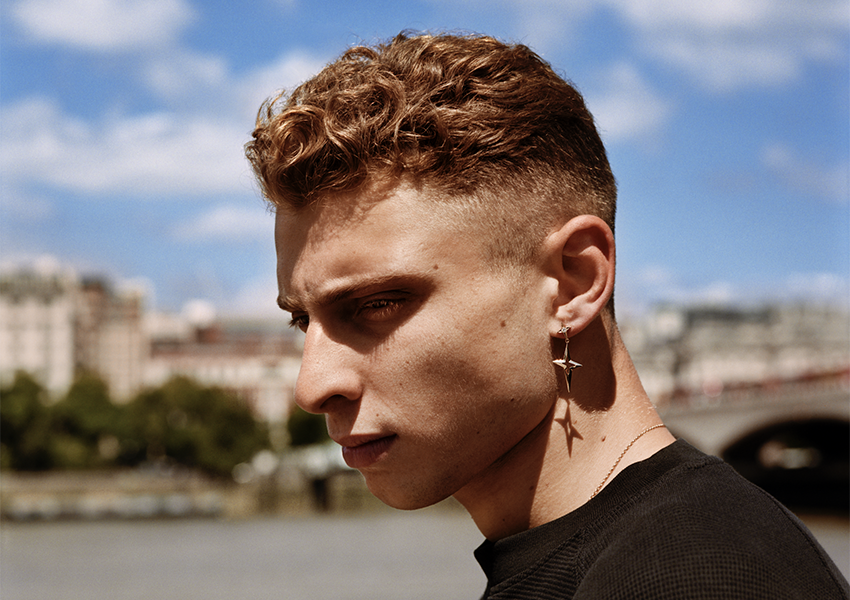 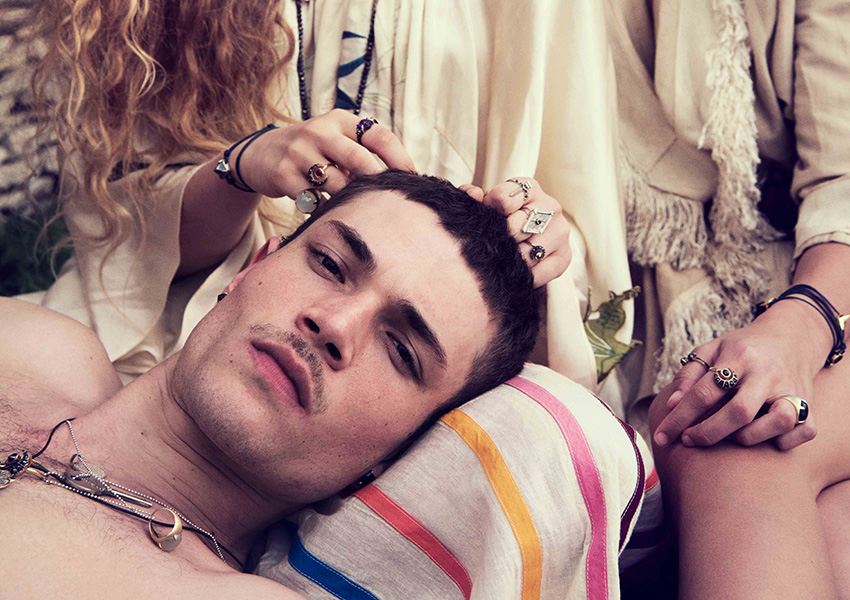 The male-female division in jewellery design has traditionally been very clear, but as our viewpoints on gender shift and men become more adventurous in their fashion and grooming choices, more designers are selecting an asexual route to market.

Last year, Brazilian-born jeweller Fernando Jorge released a collection called Parallel that he refused to classify as being for men or women. To date, the jeweller had a strong affiliation with women, designing soft and sensuous curves inspired by his homeland that mastered that difficult balance of edgy and feminine; there was no mistaking who he was designing for.

This makes Parallel an even more intriguing move, as it comes from a brand that has not dabbled in men’s jewellery before. Parallel still has all the sensuality of a Fernando Jorge design but can be worn by both men and women – or at least that’s what his campaign to support the line, featuring both sexes in the jewels, suggests. And indeed, the thick swirls of yellow gold and nuggets of nephrite jade look just as good on either sex.

Stephen Webster also refused to put a label on his collaboration with streetwear brand Thames last year, though it appeared to be weighted slightly more in men’s favour with heavy rings and traditionally masculine motifs. When fellow jewellery designer Ara Vartanian teamed up with Kate Moss to create a line of jewels – which I’ve been told continue to sell well – it was modelled by both men and women, and quite effectively too. In both collections, solo earrings play a key role. While single earrings were traditionally the purchase of a man, the asymmetric earring trend makes it a feminine look too, further misting the jewel in androgyny.

This shift in design attitude is about not presuming to set style rules. While collections might be deemed as overtly masculine or feminine by consumers, that’s their prerogative. Following the mode in fashion for positive diversity and androgyny, defining the sex of a garment or jewel seems less and less like a decision for designers to make, but one that should be made by individuals based on their personal style.

The other reason for this rise in unisex collections could, of course, be the emergence of the male jewellery shopper. For many years, the importance of men as purchasers, outside of wedding bands and as gift-givers, has been debated. When thought to be waxing, brands rushed out tough collections dedicated to men, with serious money spent on branding and advertising on top of production. Yet, when it was discovered that the idea of the male jewellery collector had not quite progressed beyond a marketing mood board into actual sales, many brands got burnt.

Unisex collections are a great way of hedging bets in this way. While we once again are told of the increasing importance of men in jewellery, brands are keen to answer this call but, having been bitten before, are doing so in small steps. Men are invited to buy jewels, but if they don’t then these lines can still be sold to women. It’s a win-win situation; much as unisex jewels are for jewellery buyers – male, female and non-binary – who are benefitting from a far more diverse and creative offering of jewels. 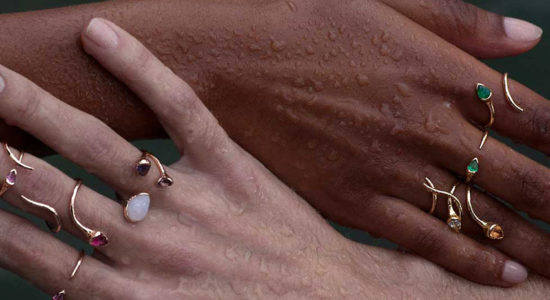 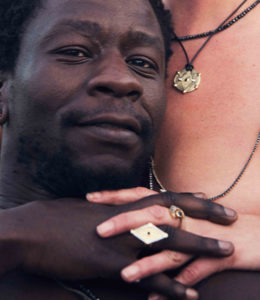 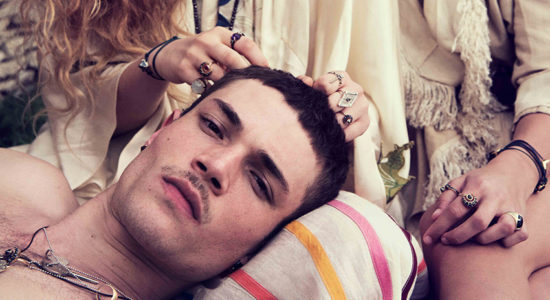