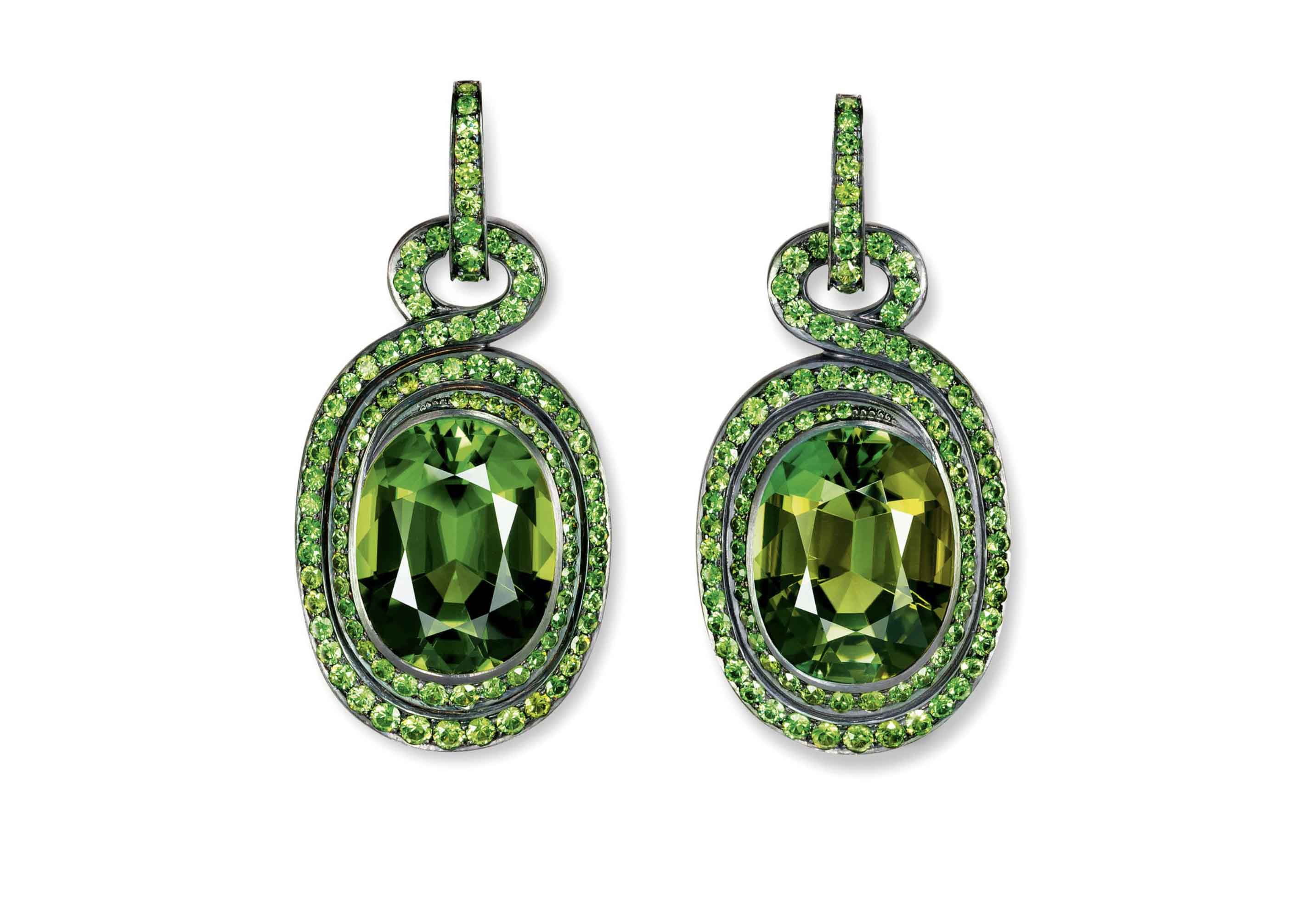 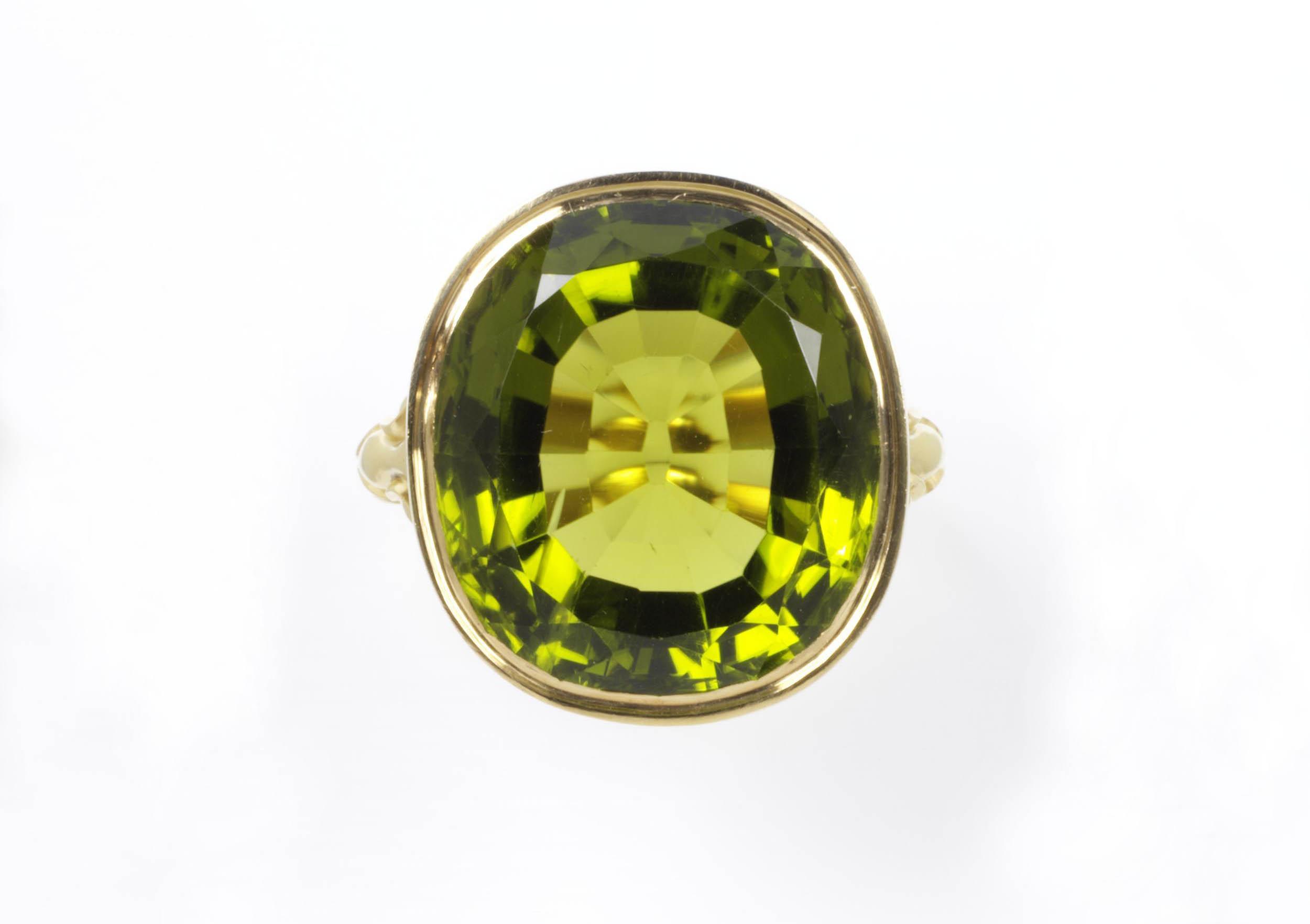 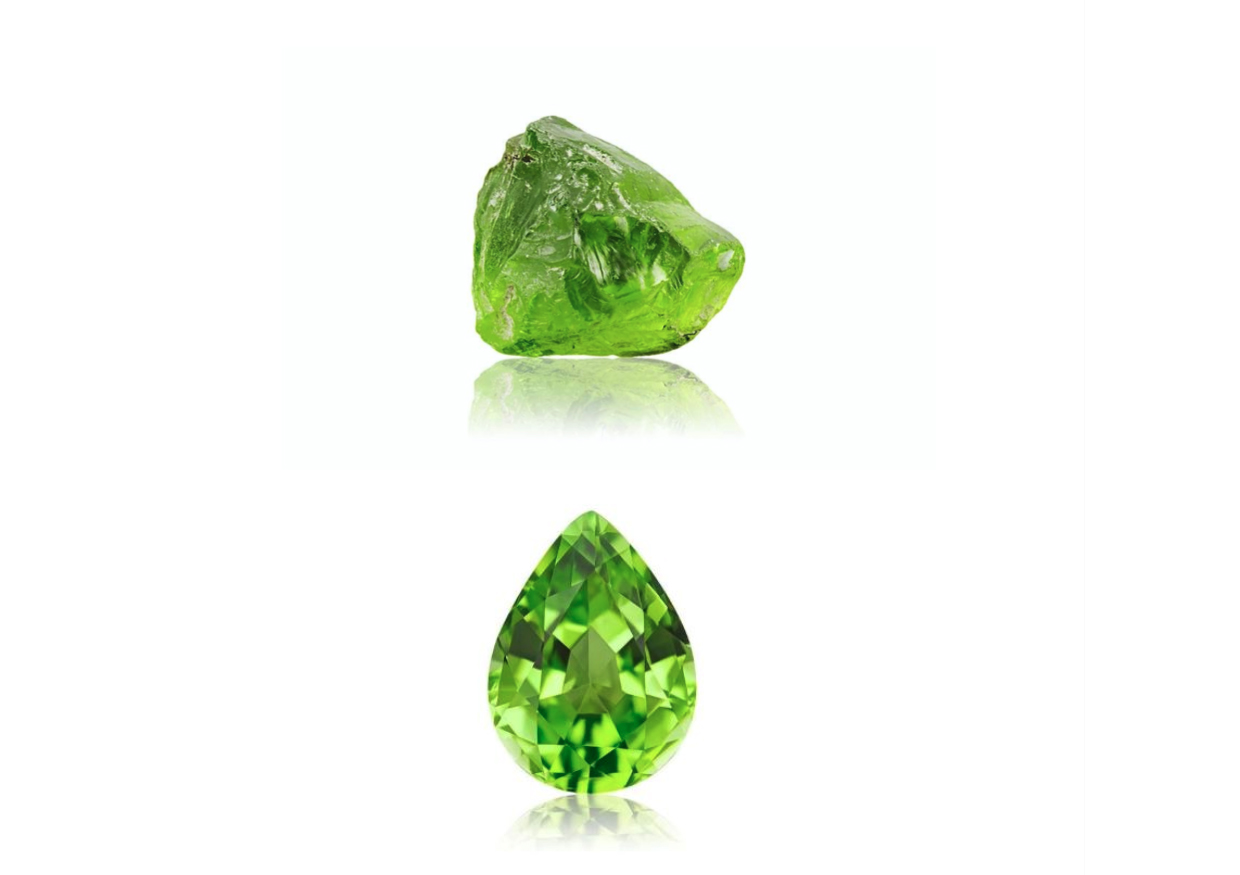 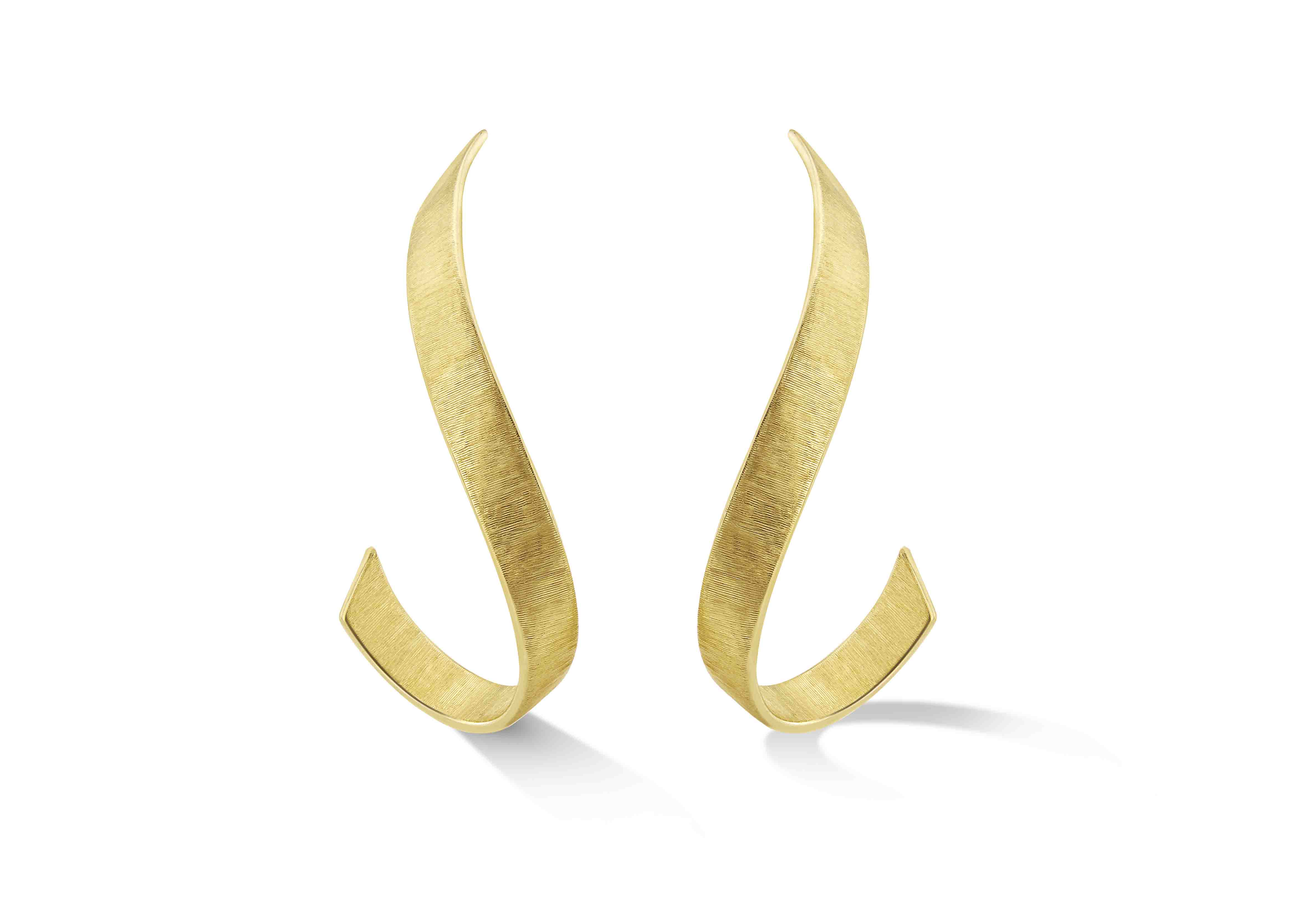 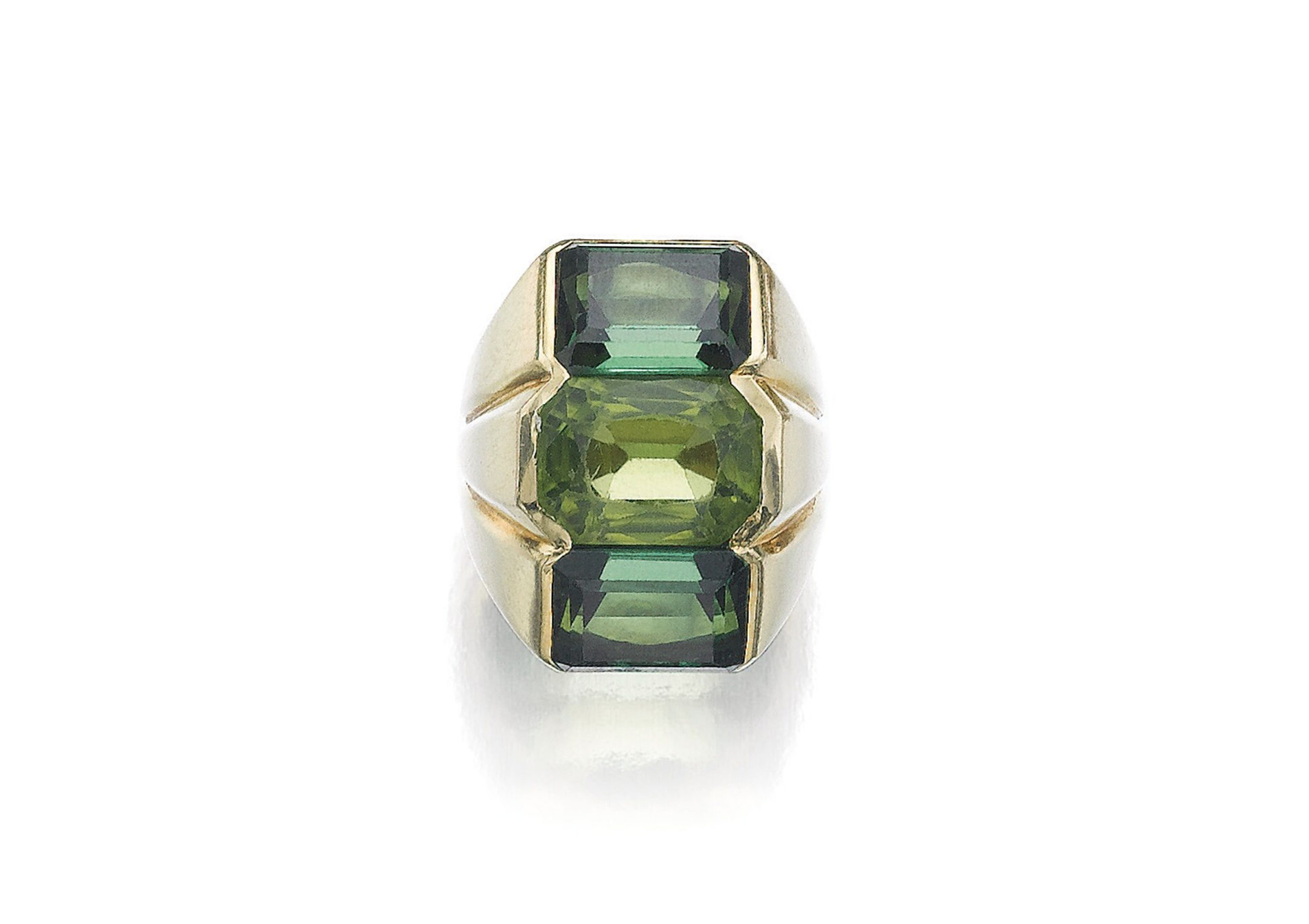 Pia Tonna has worked in PR and marketing for some of the most exciting brands in the world of fashion – Harvey Nichols, Paul Smith, Chanel, Heidi Klein. However, it was a move to the world of gems and jewellery in 2012 that cemented her reputation as a magpie of distinction.

Tonna took a role at gemstone miner Gemfields, where she was charged with “bringing coloured gemstones back into fashion”. With some notable red-carpet moments, designer collaborations and high-profile initiatives, we can rule that a success.

After more than five years with the company, which included a stint working for legendary jewellery house Fabergé (now part of the same group), Tonna moved on to Atelier Swarovski. Here, she worked with designers – including actress Penelopé Cruz – to create collaborative collections that centred around lab-grown gemstones; though she admits her heart lies with responsibly mined natural gems, which, she says, “have something magical about them, each being unique with their individual, natural inclusions”.

Her latest move within the jewellery world is to Fuli Gemstones, a fully integrated mining company (meaning it can cut and polish its gems as well as mining them), as chief marketing officer. The company, which has offices in Beijing, Jilin, Hong Kong and London (with New York to follow soon), owns the largest-known peridot mine in the world, located in Dunhua, Jilin Province, near the Changbai Mountains in China.

Peridot, a green gem loved by the Egyptians, the Victorians and royalty throughout history, has long been revered as a symbol of wealth, as it is said to bring prosperity to its wearer. The gem is found deep within the earth’s mantle, or locked in lava or meteorites (meaning that some peridot comes from outer space). Tonna’s new mission is to get us to fall in love with peridot again, but for now she’s taken a break to answer our questions and give us an insight into her sparkling world in Five Minutes with Pia Tonna.

What was the first piece of jewellery you ever received?

“I think my gold sleepers when I had my ears pierced.”

And the first jewel you bought for yourself?

“A very heavy silver signet-style pinky ring. I still have it.”

If money was no object, what piece of jewellery would you buy?

“A ring by Suzanne Belperron. I love the way she never signed her pieces; her designs were distinct in their own right, and I loved her use of fine gemstones like peridot that she used in a big way and combined with 18ct gold.”

You’ve overseen the marketing for some incredible brands. What is the one bit of PR advice you would give someone?

“Be true, be transparent, be genuine.”

In your new role at gem mining company Fuli Gemstones, you have been charged with getting the world excited about peridot. What is it that makes this gemstone special?

“Firstly, the exciting thing is that the Fuli Gemstones mine is a fairly new deposit. The industry didn’t realise it existed and that such exceptional gemstones could come from this area. Secondly, it is the largest known deposit in the world, set in a captivating landscape that we’ll protect. Peridot has been loved for years, just forgotten about a little. We are excited to be able to work with brands and designers to bring the gemstone back to its preeminent position. Peridot doesn’t need any treatments and is highly refractive, so when cut exceptionally, the peridot gemstones give off immense brilliance.”

Do you have a favourite jewellery design that uses peridot?

“There are so many pieces that I am in awe of, but stand-out creations are the ‘symbols of wealth’ peridot pieces in the V&A and the stunning Cartier necklace set with peridot and diamonds from 1936, which belonged to the Duchess of Windsor.”

Which contemporary jewellery designers are catching your eye right now?

“Again, there are many. A young designer called Liv Luttrell, here in the UK, because she designs around the gemstones. Zeemou Zeng, already having won many accolades as an emerging new talent. I like the way he has developed his own distinctive style with moving gemstones. Finally, Hemmerle for its high jewellery; characteristic creations that showcase peridot extraordinarily well.” 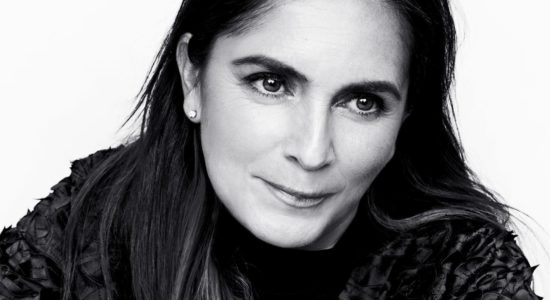 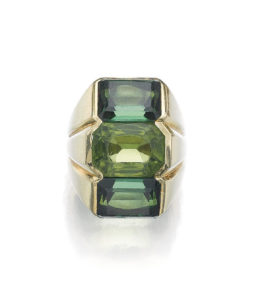 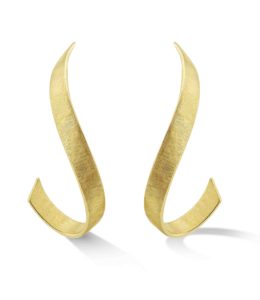 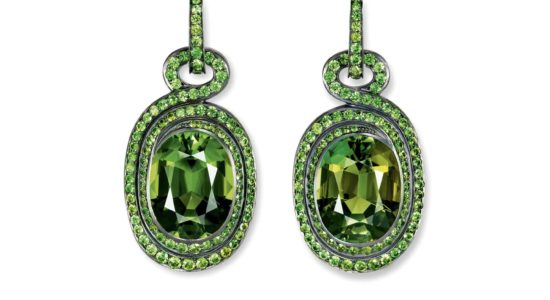 Peridot doesn’t need any treatments and is highly refractive, so when cut exceptionally, the peridot gemstones give off immense brilliance 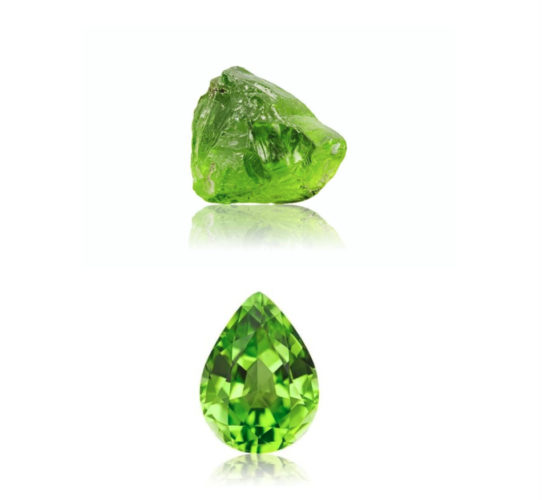 Fuli Gemstones has an integrated operation, meaning it can both mine gems and transform them into cut and polished stones 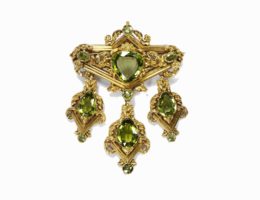 Gold and peridot brooch, circa 1835, part of the collection at The William and Judith Bollinger Gallery at The V&A Museum in London 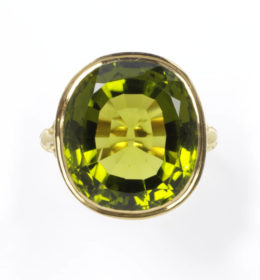 Gold and peridot ring, circa 1800-1869, part of the collection at The William and Judith Bollinger Gallery at The V&A Museum in London

Fuli Gemstones has an integrated operation, meaning it can both mine gems and transform them into cut and polished stones

Gold and peridot brooch, circa 1835, part of the collection at The William and Judith Bollinger Gallery at The V&A Museum in London

Gold and peridot ring, circa 1800-1869, part of the collection at The William and Judith Bollinger Gallery at The V&A Museum in London