The jeweller has designed a silver pendant that will raise funds for Mummy’s Star, a charity dedicated to women battling cancer during pregnancy 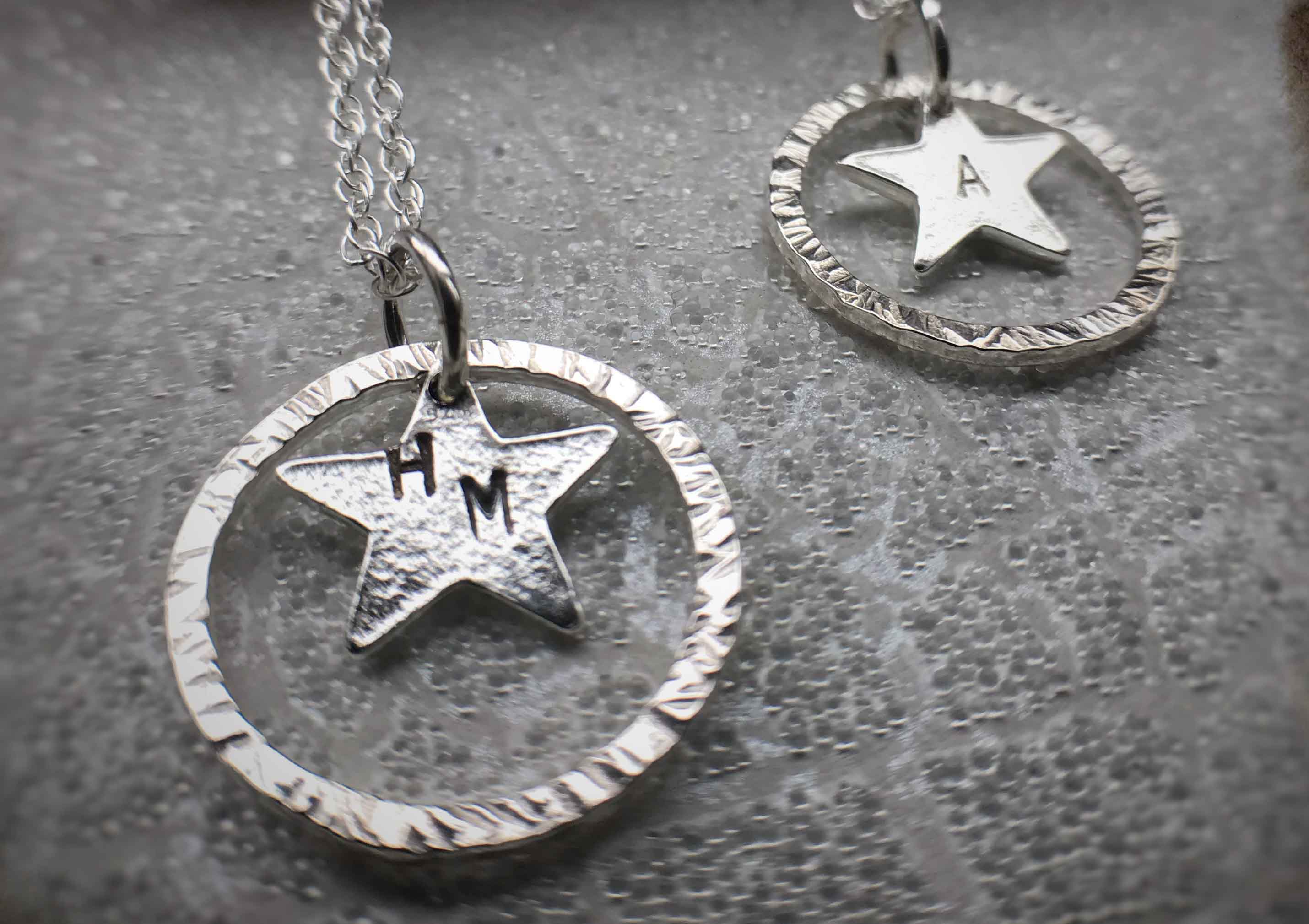 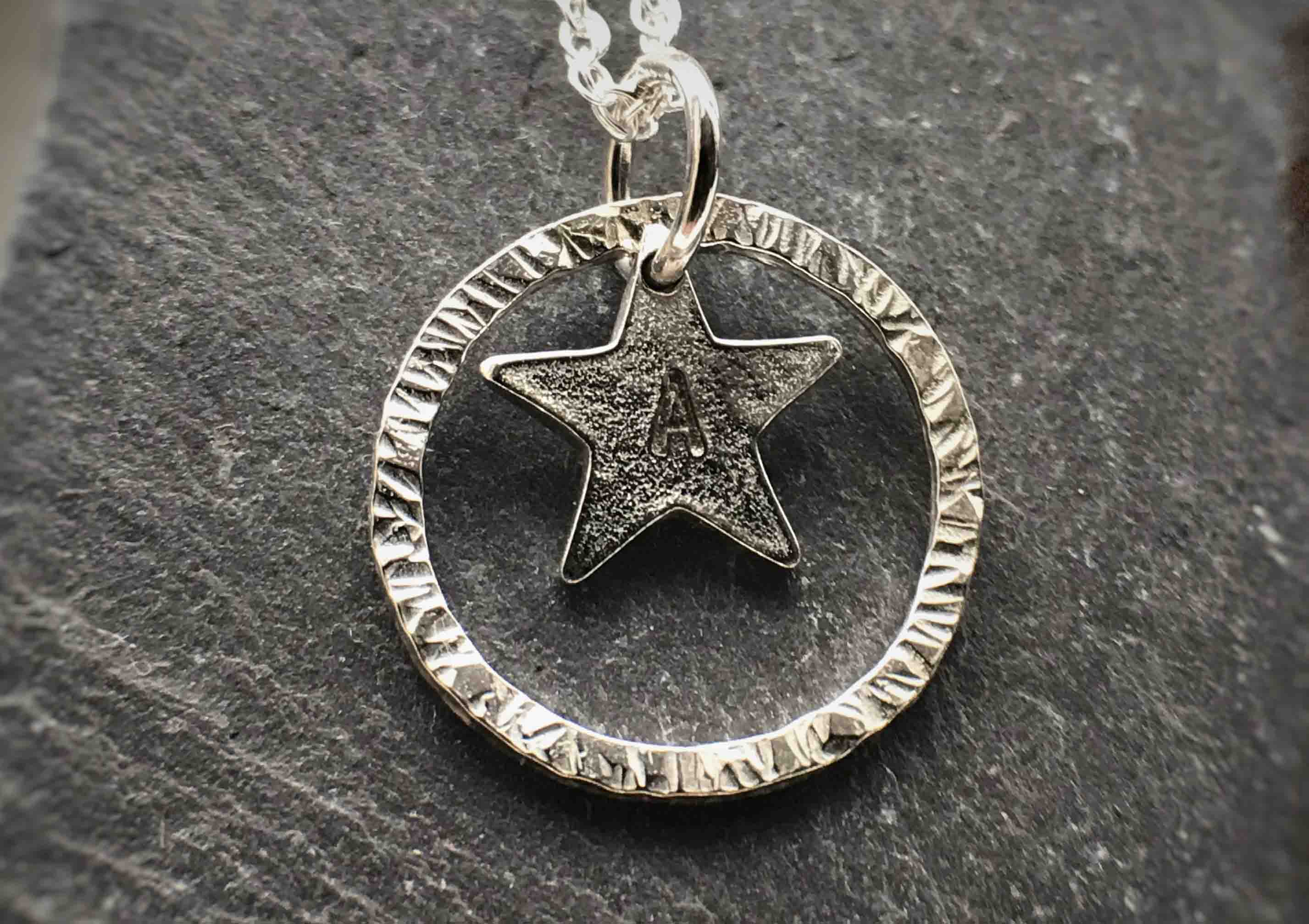 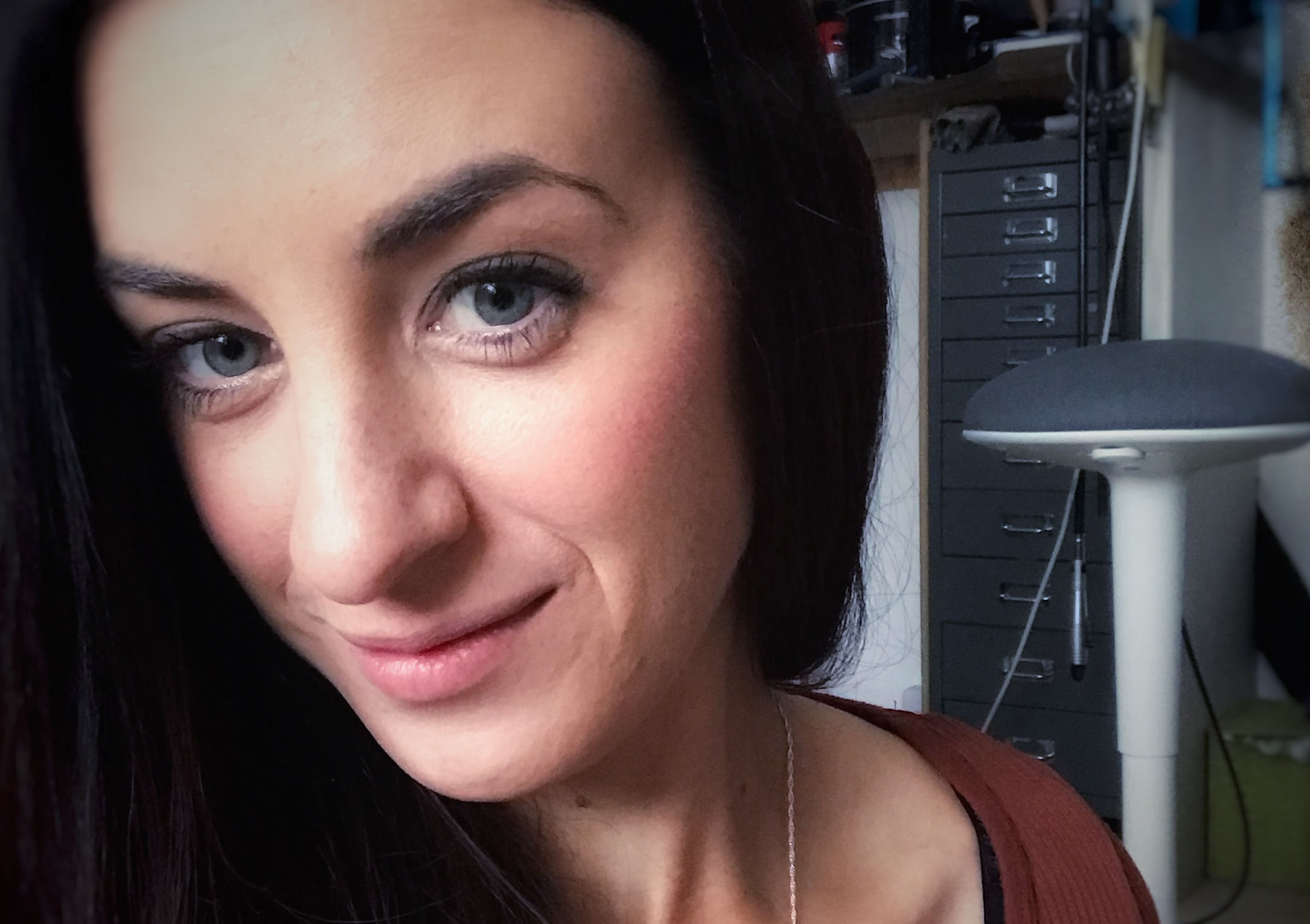 Mummy’s Star is the only charity covering the UK and Ireland to support women diagnosed with cancer during pregnancy or shortly after giving birth. It was a service that Sian’s family turned to at a difficult period in their lives.

In April this year, Sian’s sister-in-law Emily Hughes passed away with stage-four breast cancer. She received her original diagnosis for the disease seven years ago during pregnancy, aged just 36.

“I wanted to thank Mummy’s Star for the much-needed practical and emotional support they gave to my family during a very difficult time,” says the designer of her decision to embark on this fundraising journey.

Sian has designed a hammered silver pendant that features a hoop and star, which can be personalised with initials. All profits from these handmade jewels, which cost £45, will be donated to Mummy’s Star.

“The star in the design is a direct reference and tribute to Mummy’s Star, and the hoop represents the circle of life and hope,” says Sian, who has been working as a jewellery designer for 15 years. “Each one is shaped, soldered, and stamped by hand and the star can be personalised with initials or left plain. The response to the pendant so far has been overwhelming – I hope that is because they feel unique and beautiful, like the women that Mummy’s Star helps.”

Glossop-based Mummy’s Star was founded by Pete Wallroth, whose wife Mair was diagnosed with cancer at 22 weeks pregnant and died just two months after giving birth to their second child, Merlin.