Once the pride of the Silk Route, Arabia’s pearl industry almost vanished but now its lustre is returning 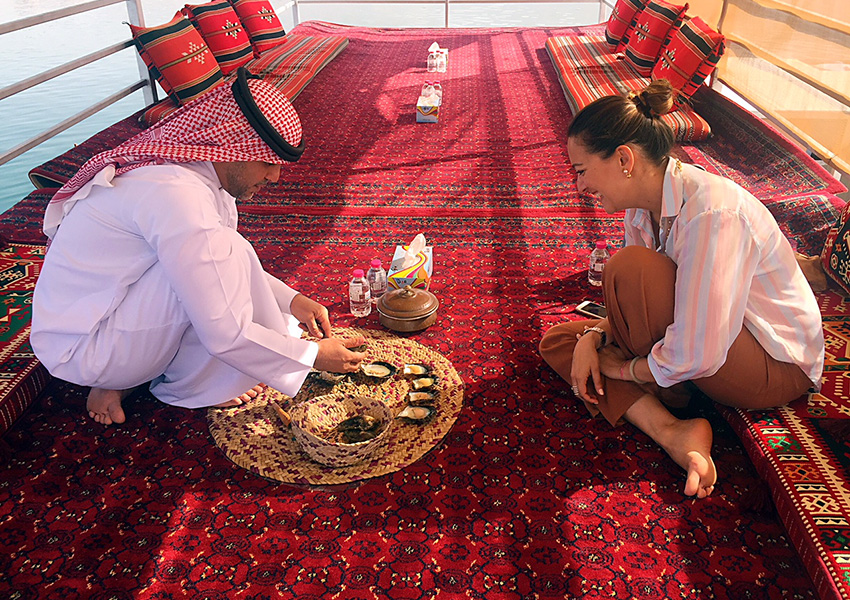 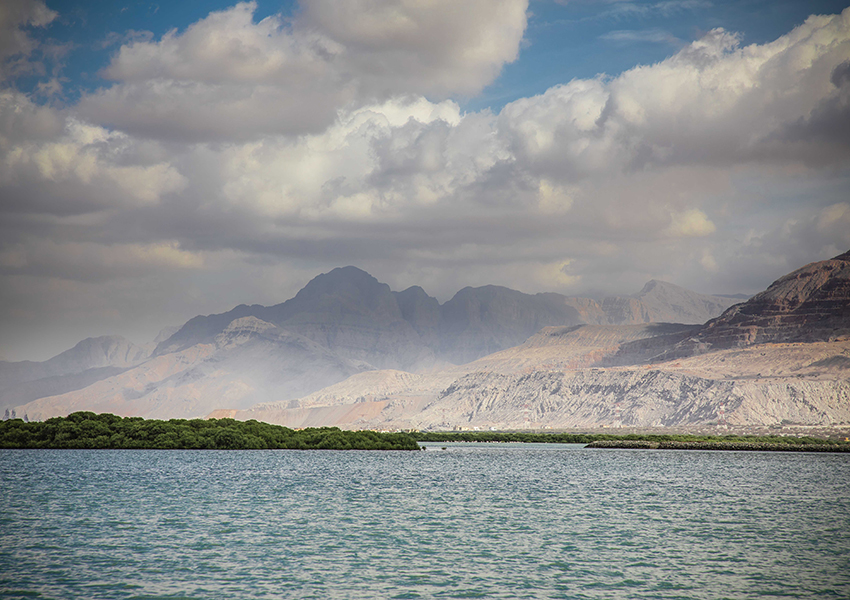 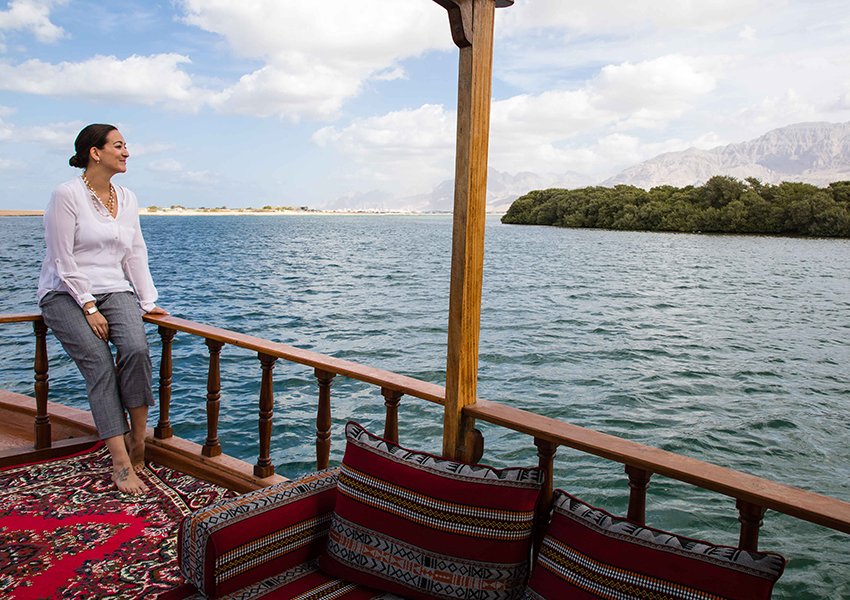 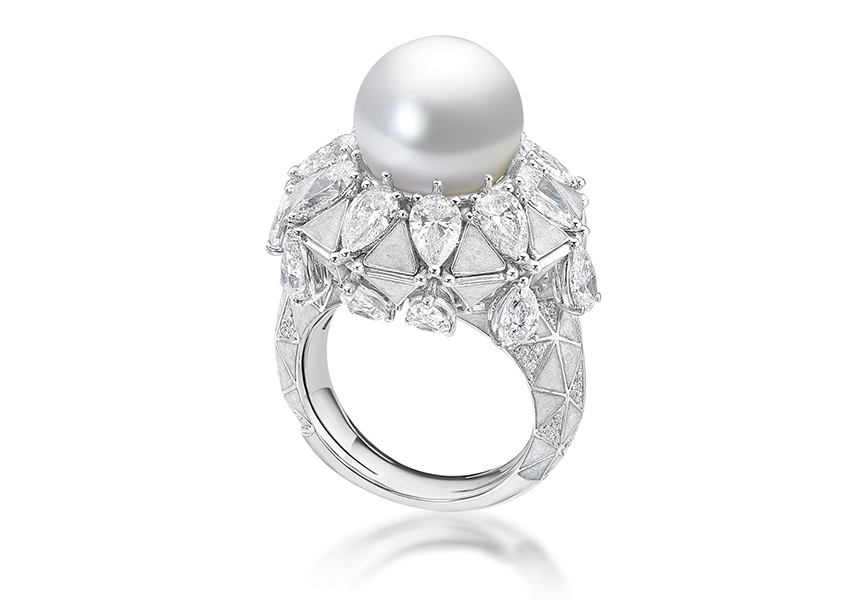 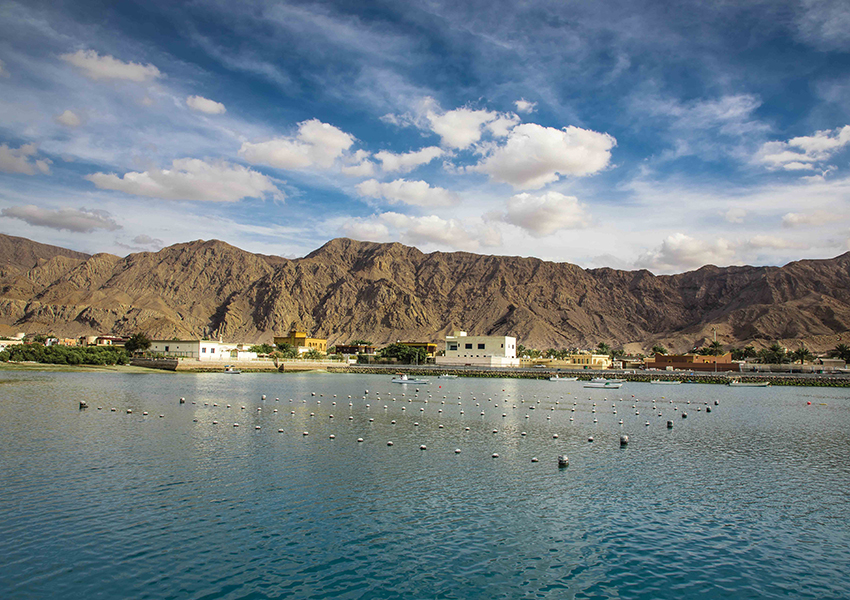 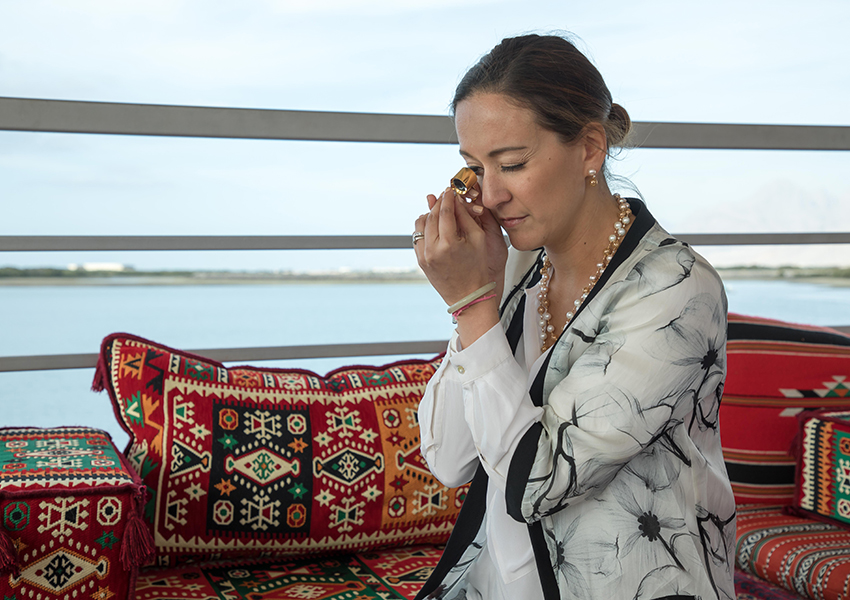 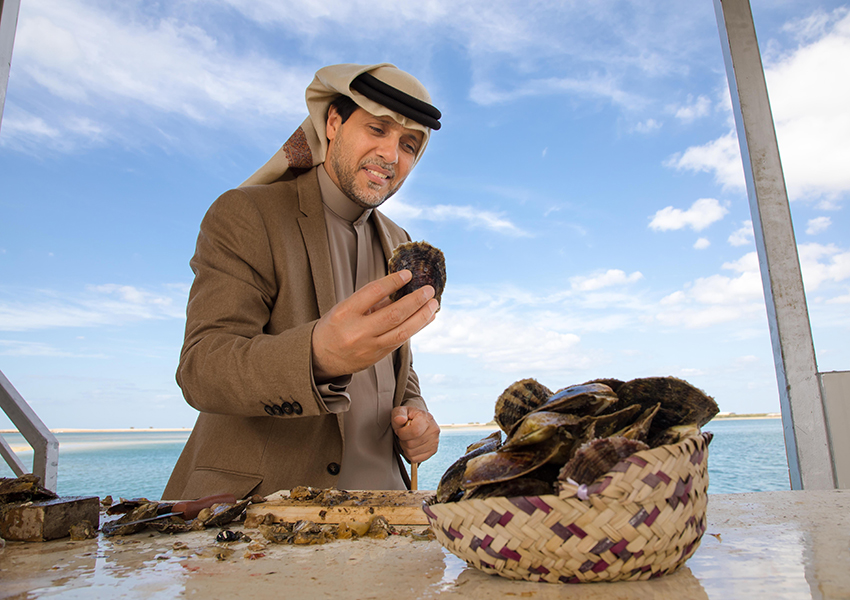 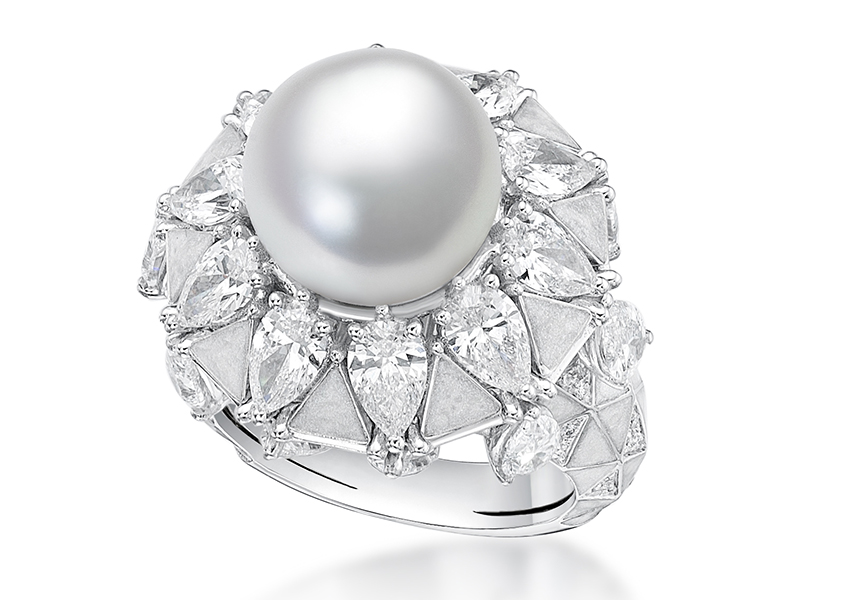 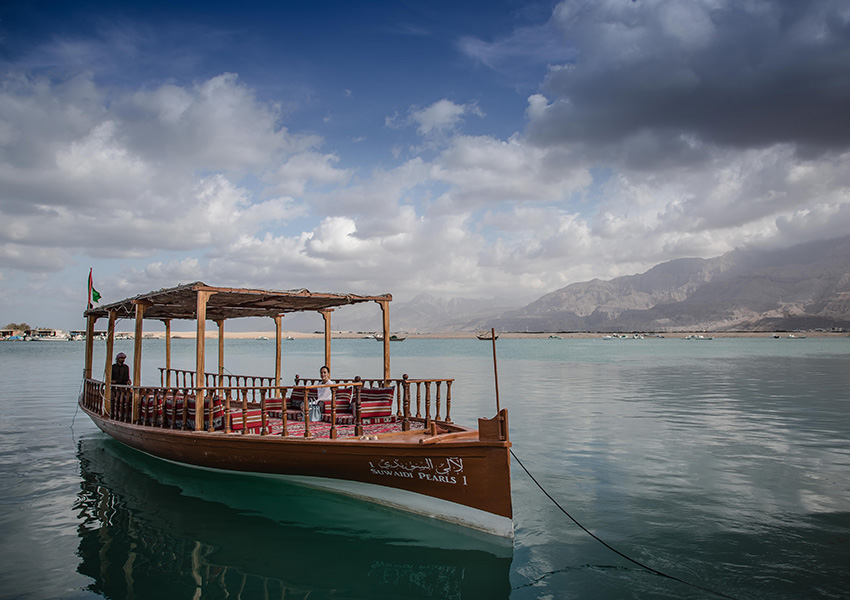 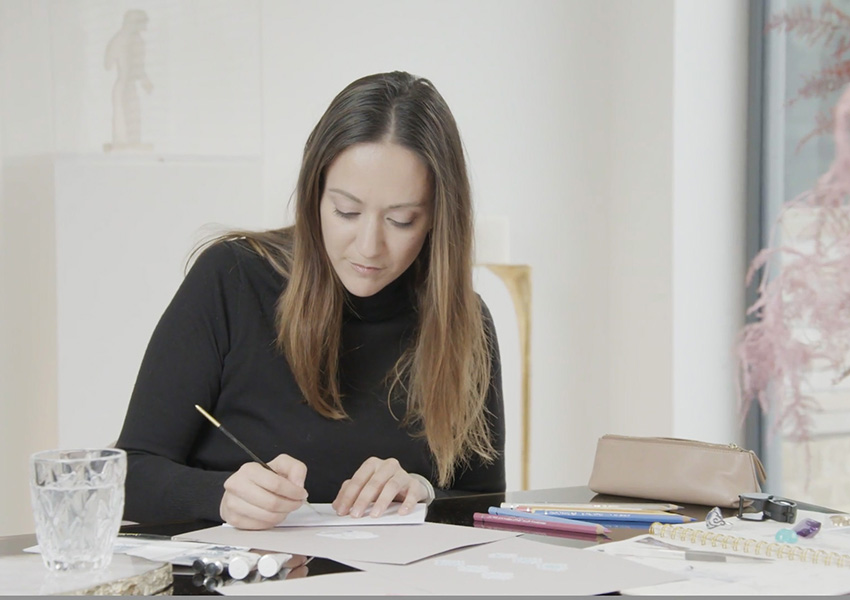 When you think of pearls and where they are cultured, South Sea and Tahiti are no doubt the first locations to spring to mind. After that, if your pearl knowledge is good, more specific locations might include China, Japan, Vietnam, Australia, the Philippines. But what about the United Arab Emirates? Have you ever heard of Arabian pearls?

If the answer is no, then you should have. The Middle East was the very first source of pearls used for jewellery, and its pearl trade can be traced back more than 7,000 years. In fact, the GIA says that the region supplied more than 70% of all the natural pearls (pearls not created by manually inserting irritants into oysters, but through natural processes and discovered by chance by pearl divers) until the 1950s. These were the priceless pearls traded along the silk road, on route to the crowns and gowns of European royalty.

But by the 1970s, all this had stopped – which is probably why you haven’t heard of Arabian pearls today. The disappearance of this industry, which at its height in 1900 employed 22,000 seamen, was the result of a combination of factors in the first half of the 20th century. The Great Depression battered the luxury industry; Kōkichi Mikimoto mastered pearl culturing, making pearl diving outdated and its prizes more expensive and less reliable; and the oil boom distracted the Arabs.

However, there is one man on a mission to revive it. For the past few years Abdulla Al Suwaidi has been building up a pearl farm – using modern cultured techniques he studied in Japan – in the lush mangroves of Ras Al-Khaimah, about an hour’s drive north of Dubai. The Suwaidi Pearl farm has been a success, and has the capacity to produce 40,000 pearls a year, which are a creamy white colour with a champagne-coloured or silvery shimmer.

The most spectacular – and largest – pearl to emerge from the farm was discovered in 2006 and named The Pearl of Arabia. For many years, it remained in Al Suwaidi’s private collection but he has now entrusted it to London-based jewellery designer Sarah Ho. She has used it to design a ring that sets the gem – which has a strong lustre and perfect complexion – into a ring studded with large pear-cut diamonds and triangles of silvery mother-of-pearl enamel.

When I spoke to Al Suwaidi a few years ago, he told me that he hoped one day that people would walk into a jewellery store and ask for an Arabian pearl, much in the same way they might ask for a Tahitian pearl or a South Sea pearl. As the Ras Al-Khaimah farm continues to evolve and more designers like Ho start to use the gems, this could well be a reality in the not-too-distant future. 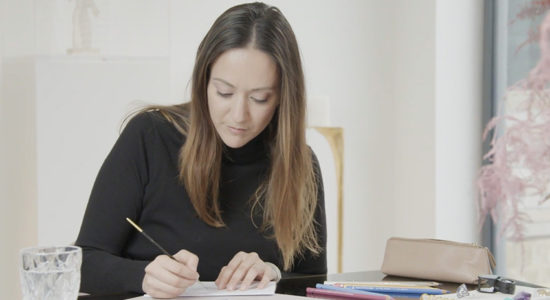 Sarah Ho designing at her studio 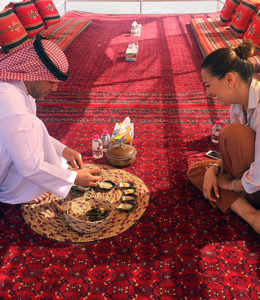 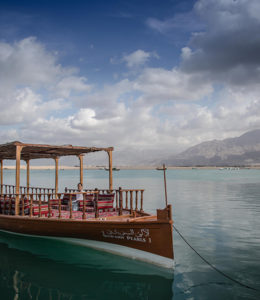 Floating in the waters of the Suwaidi Pearl farm 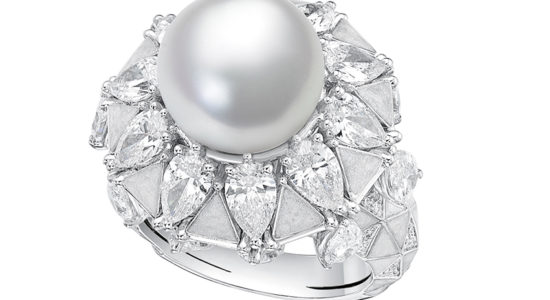 The Suwaidi Pearl farm has been a success, and has the capacity to produce 40,000 pearls a year, which are a creamy white colour with a champagne-coloured or silvery shimmer. 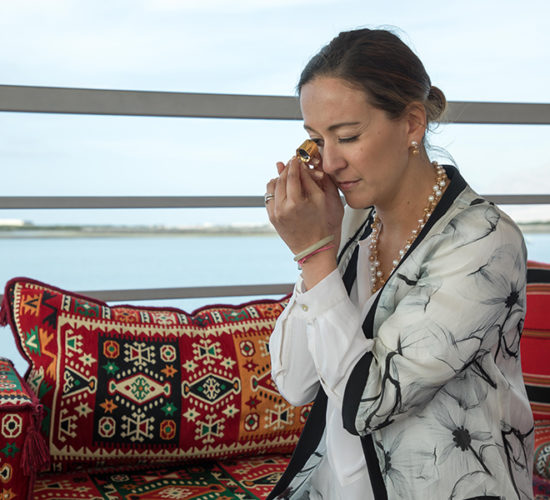 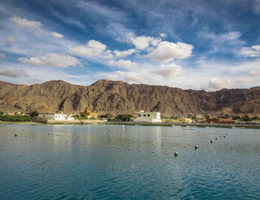 The warm waters of Ras-al-Khaimah 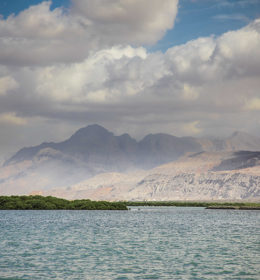 Ras-al-Khaimah is an hour's drive from Dubai

Hi My name is Sadie Sulaiman a Malaysian artist based in Dubai. I attended a Zoom session recently and asked Mr Mohammad Al Suwaidi about golden pearls - currently designing for EBDAA competition. Noticed Ms Sarah Ho is wearing a beautiful necklace with white & golden pearls - where can we get them?

The warm waters of Ras-al-Khaimah

Ras-al-Khaimah is an hour's drive from Dubai

Sarah Ho designing at her studio

Floating in the waters of the Suwaidi Pearl farm