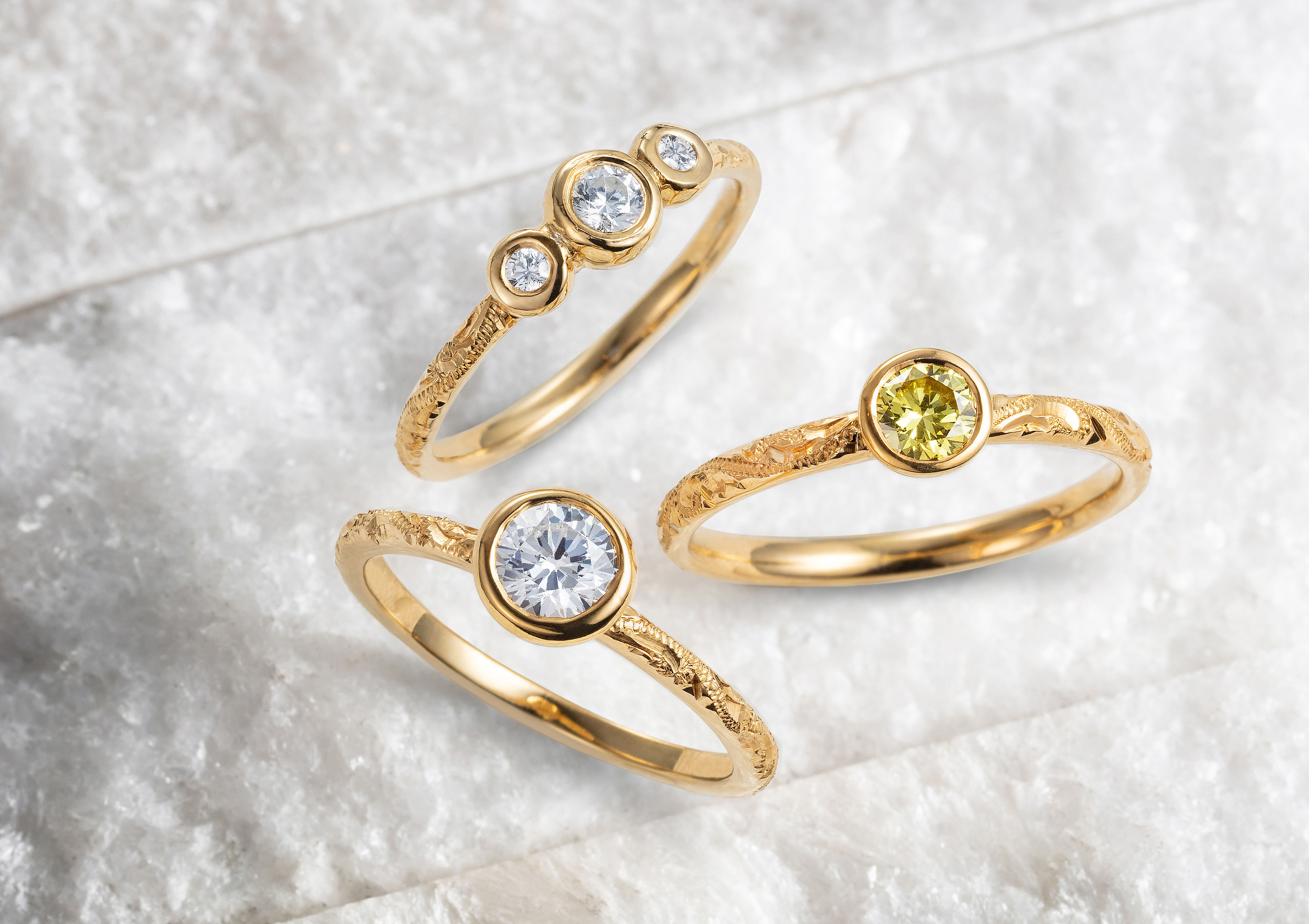 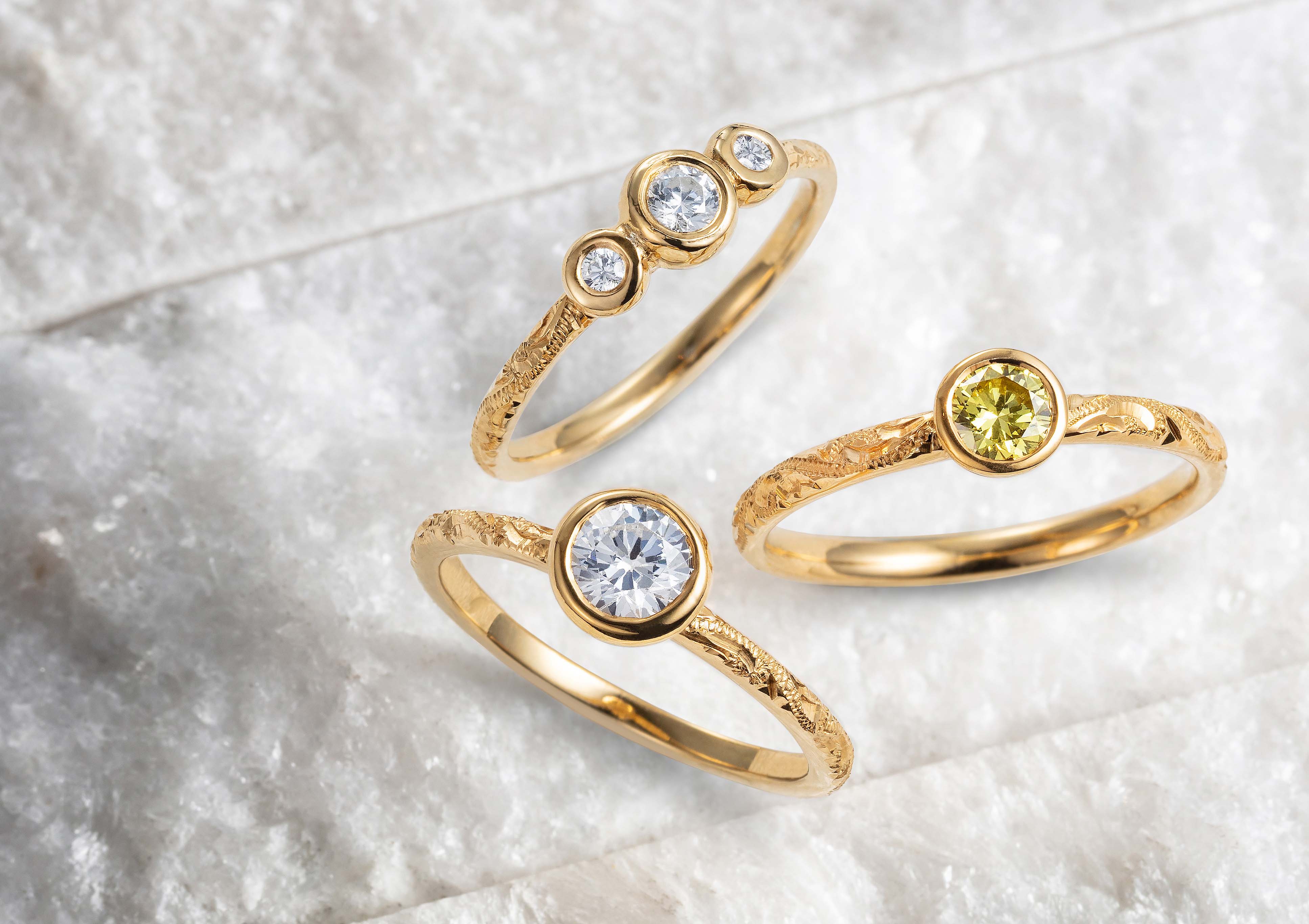 “We are in a state of climate emergency,” declares Arabel Lebrusan, a jewellery designer known for her ethical practices. And our more-more-more attitude towards consumerism is not helping the situation, which is why the jeweller is making a pledge to use more recycled diamonds in the collections she produces at Lebrusan Studio.

“Global warming has reached crisis point,” continues Lebrusan. “No matter how fairly traded or carefully sourced, newly mined materials use up valuable resources. It’s vital that we slow down the rate at which we’re currently consuming water, land and energy.”

Lebrusan Studio is offering up new jewellery that is set with pre-loved diamonds. As well as cooling down our consumerism, these diamonds are also appealing because of their cuts, some of which have been cut by hand and offer an alternative vintage style in comparison to today’s machined brilliant cuts. Each stone is carefully checked for any damage bedfore being set into a new jewel, promises Lebrusan.

Sustainability has long been at the heart of Lebrusan Studio, which has just been shortlisted for Website of the Year at the NAJ Awards. It has offered clients the option of recycled gold, platinum and silver since its beginning back in 2008. In 2011, Lebrusan became one of the UK’s first Fairtrade gold licensees, allowing her to work with gold that has been liberated from the ground by artisanal miners who, through the well-known Fairtrade scheme, have been paid fairly.

While her focus is now very much on reducing the use of new materials at Lebrusan Studio, the ethical jeweller maintains her support for artisanal mining schemes. “We’re forever proud of our alliances with Fairtrade and Fairmined and will never stop supporting small-scale miners, who still need an income, but it’s time to start striking a balance,” she says.