This London jewellery designer has a way with triangles, and knows just how to make jewels sparkle – with or without gemstones 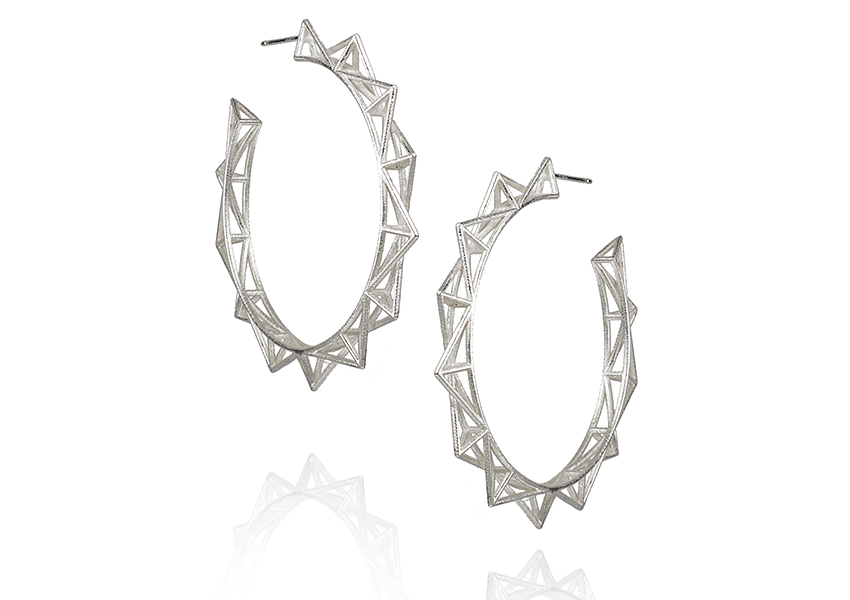 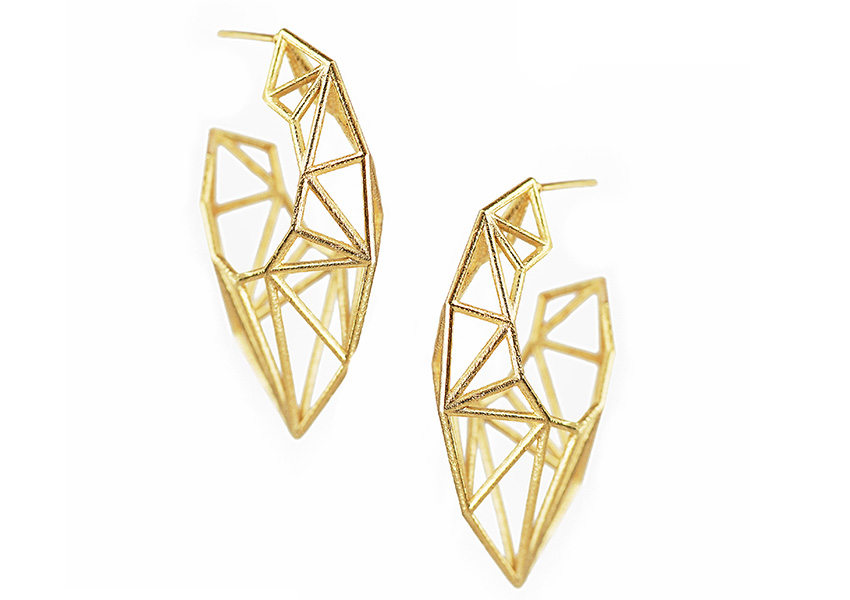 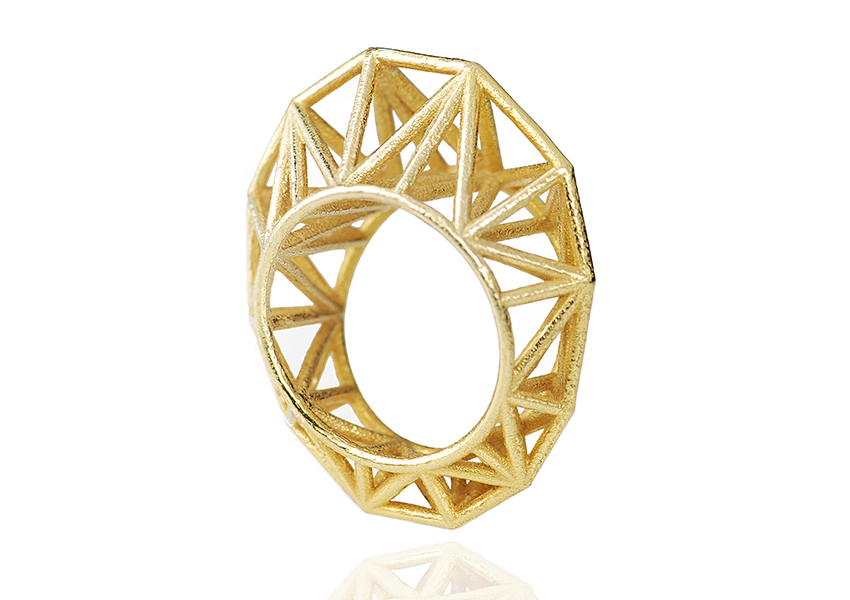 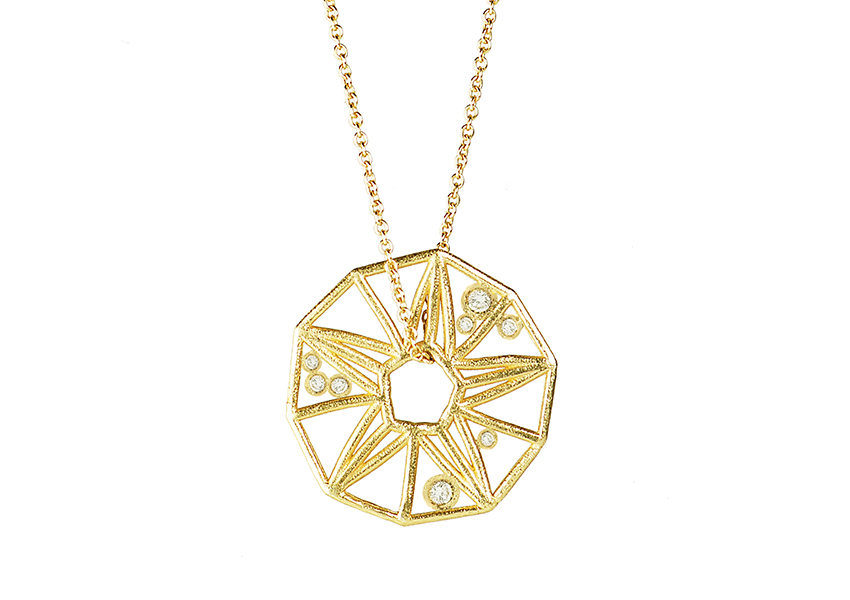 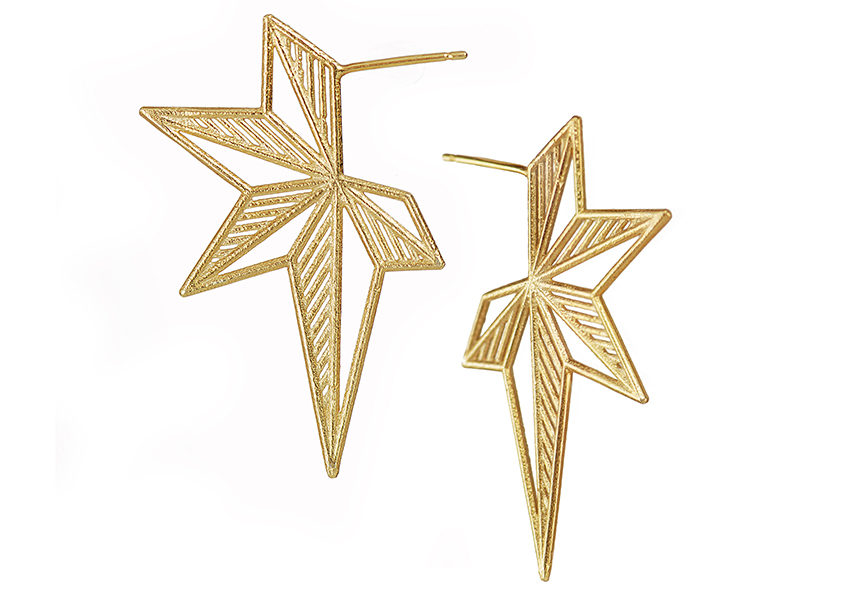 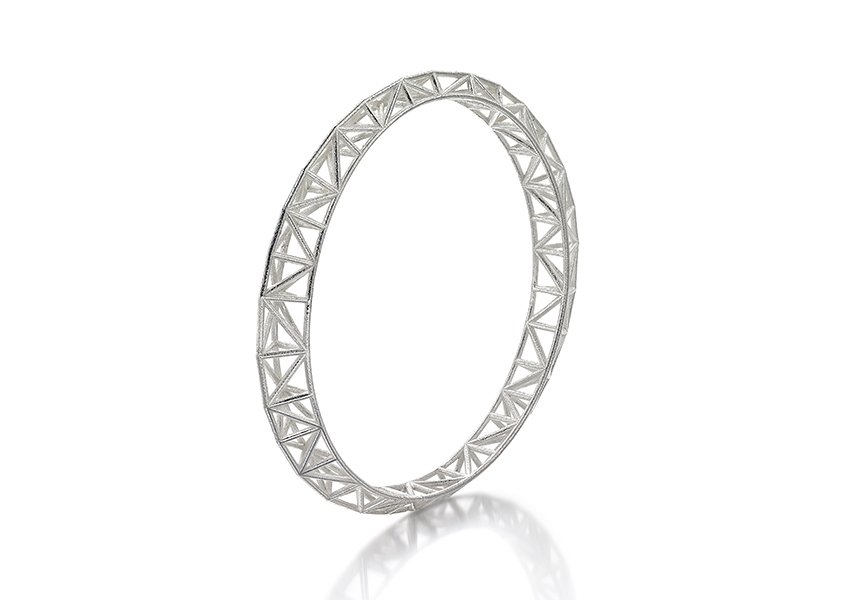 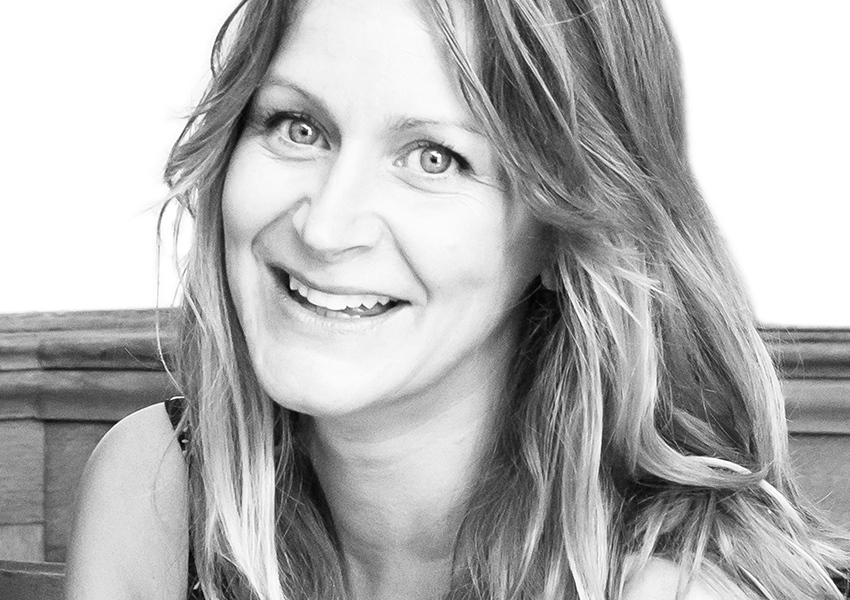 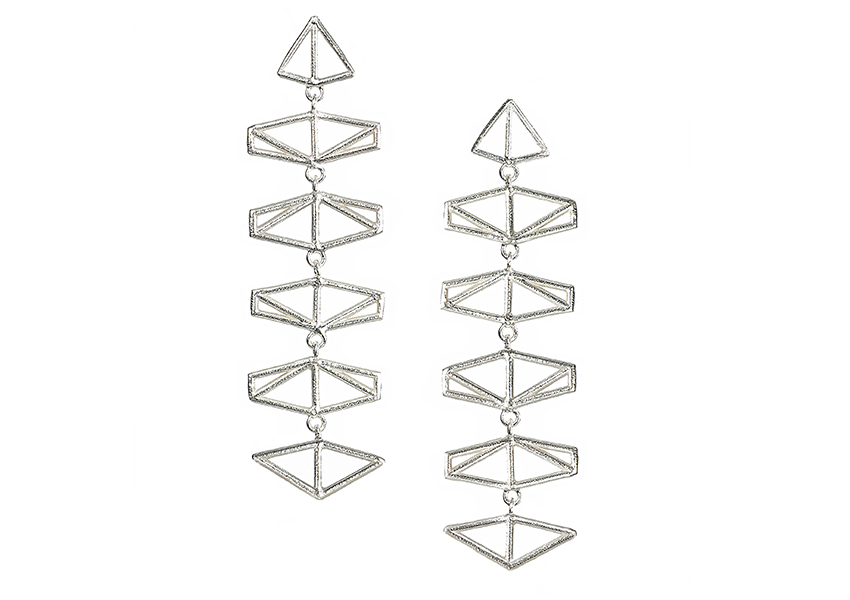 Small batch is a hot phrase right now. Apply it to coffee or beer, and a quick beverage suddenly turns into an artisan experience. It is also how designer Claire Macfarlane describes her jewellery, which is lovingly crafted in her West London studio.

“Making is important to me,” says the jeweller, who bases herself in collaborative arts space Kindred Studios, housed in an old Victorian school in Queen’s Park.   “Every single piece is made in my London studio and meticulously finished. I partner with Hatton Garden master craftsmen for casting, stone setting and engraving.”

Through a mix of modern and ancient techniques, including 3D printing, Macfarlane has created a cache of jewels that explore patterns and structure, taking inspiration from contemporary architecture. Chevrons and triangles repeat to create edgy statement earrings and bangles.

Such motifs can also be combined in a way that softens these linear shapes so that when packed closely they create something more akin to a circle. This is something that has been achieved with the Claire Macfarlane Sun & Stars collection as triangles build together to create soft cosmic necklaces and earrings in silver or gold vermeil. “The open geometric structures are strong and complex and delicate, just like the women wearing them,” says Macfarlane, who studied as a sculptor before becoming a jewellery designer.

A new luxury addition to the Sun & Stars collection will launch at the Christmas Jewellery Pop Up Shop at Mare Street Market, presented by The Jewellery Cut and The Goldsmiths’ Fair, at the end of this month – a solid 18ct gold Lucky Star necklace set with diamonds.

One of the most thrilling elements of Claire Macfarlane jewellery is the sparkle. Most of the jewels are not set with gemstones, but Macfarlane achieves a dazzling finish by texturing the surface of the gold or silver. When on the skin, this glitter effect is emphasised by movement.

That’s not to say that Macfarlane is immune to the allure of gemstones – indeed, a quick peek at her Instagram page shows that she’s been obsessing over a beautiful clutch of green tourmalines of late. And gemstones will become more of a focus of her jewellery designs in the future.

“The collection will combine precious gems and bold structural lines in gold,” confirms Macfarlane, speaking of her next launch, titled Micro Industrial, which is due to launch next year. 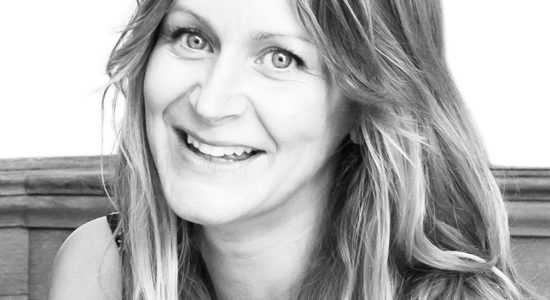 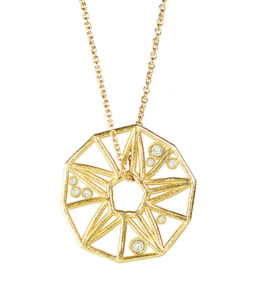 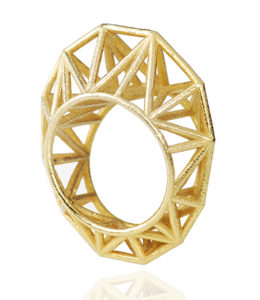 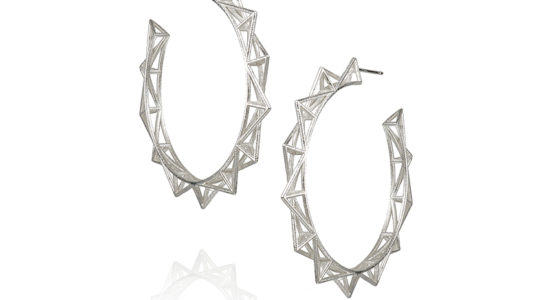 The open geometric structures are strong and complex and delicate, just like the women wearing them