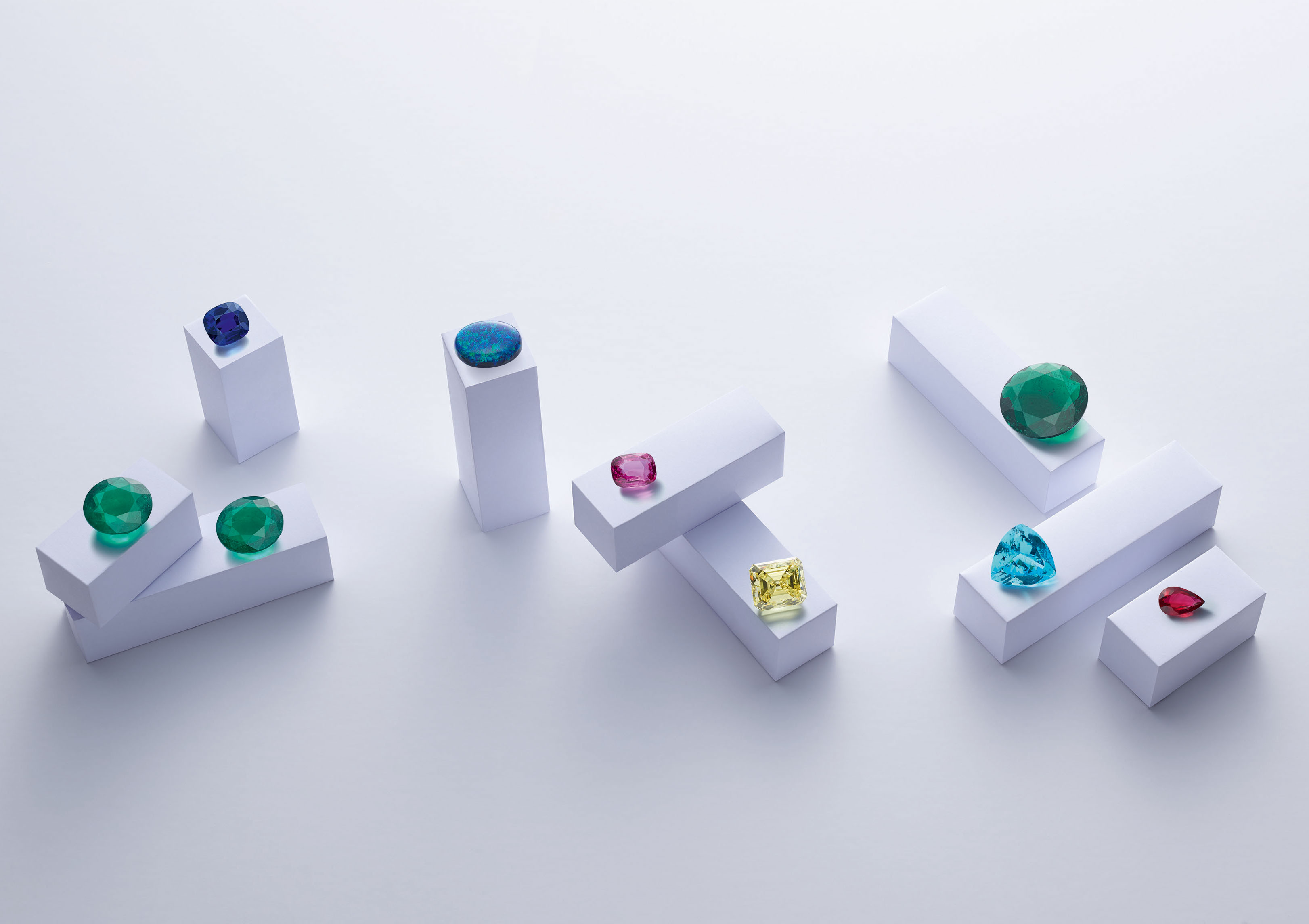 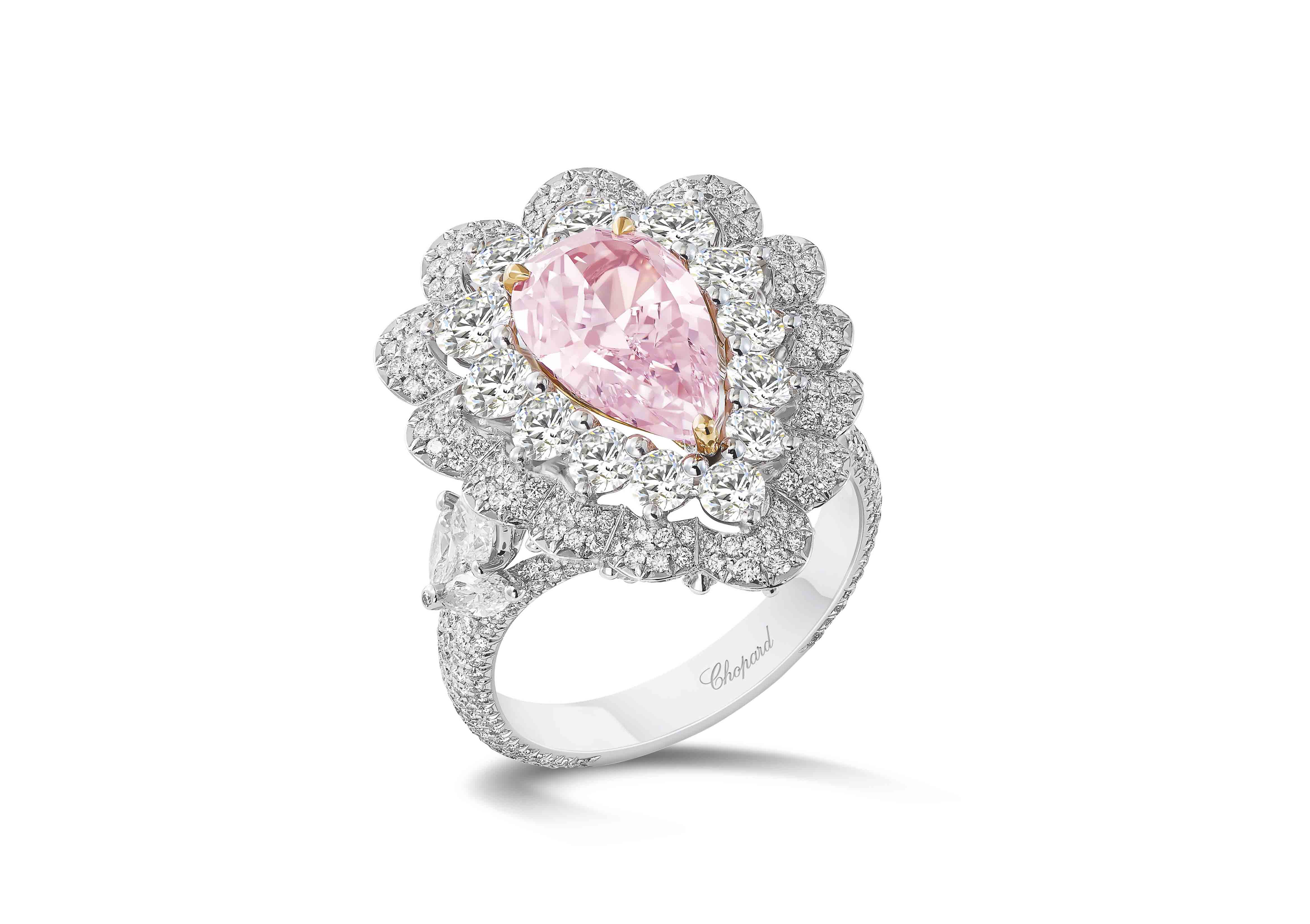 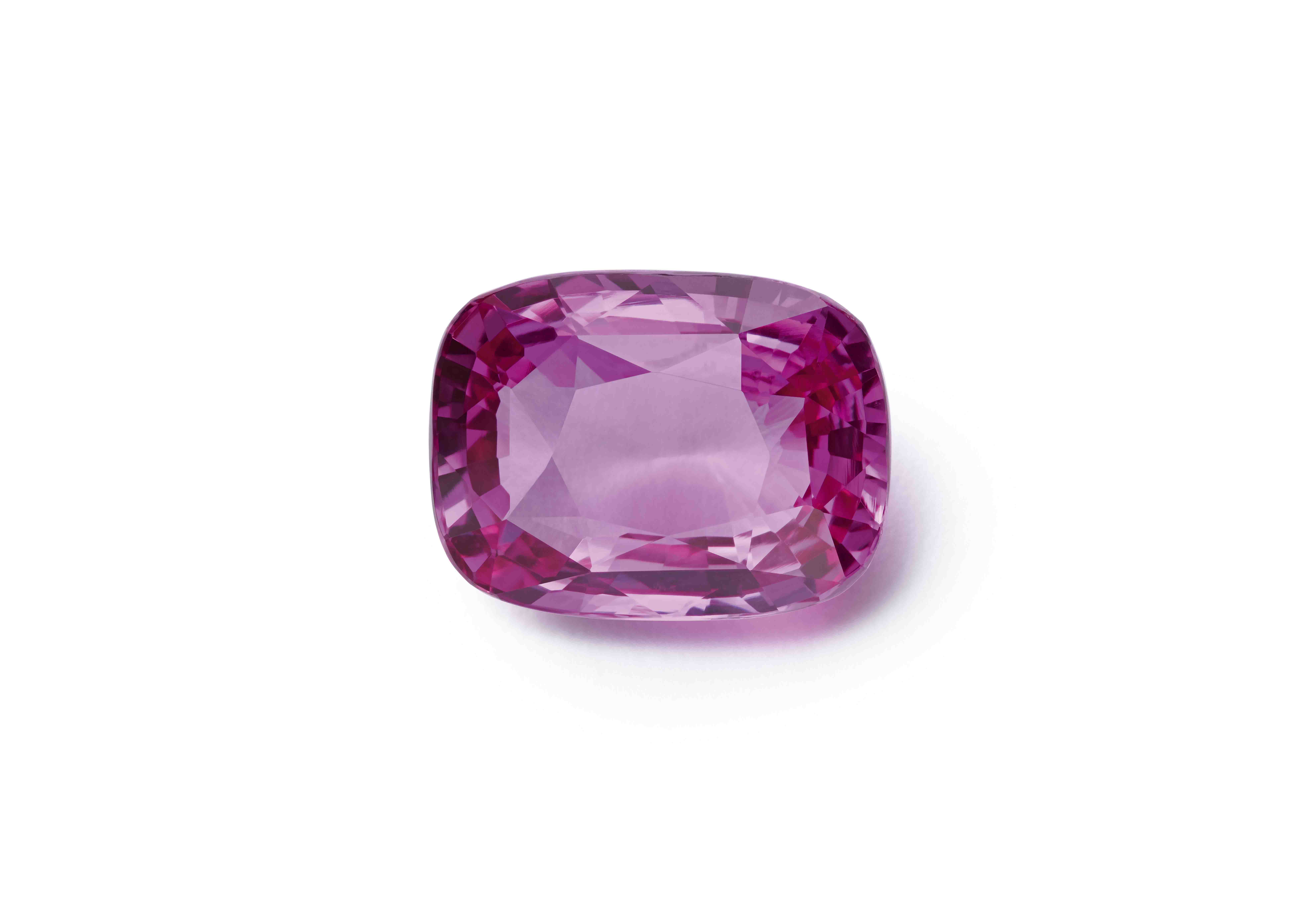 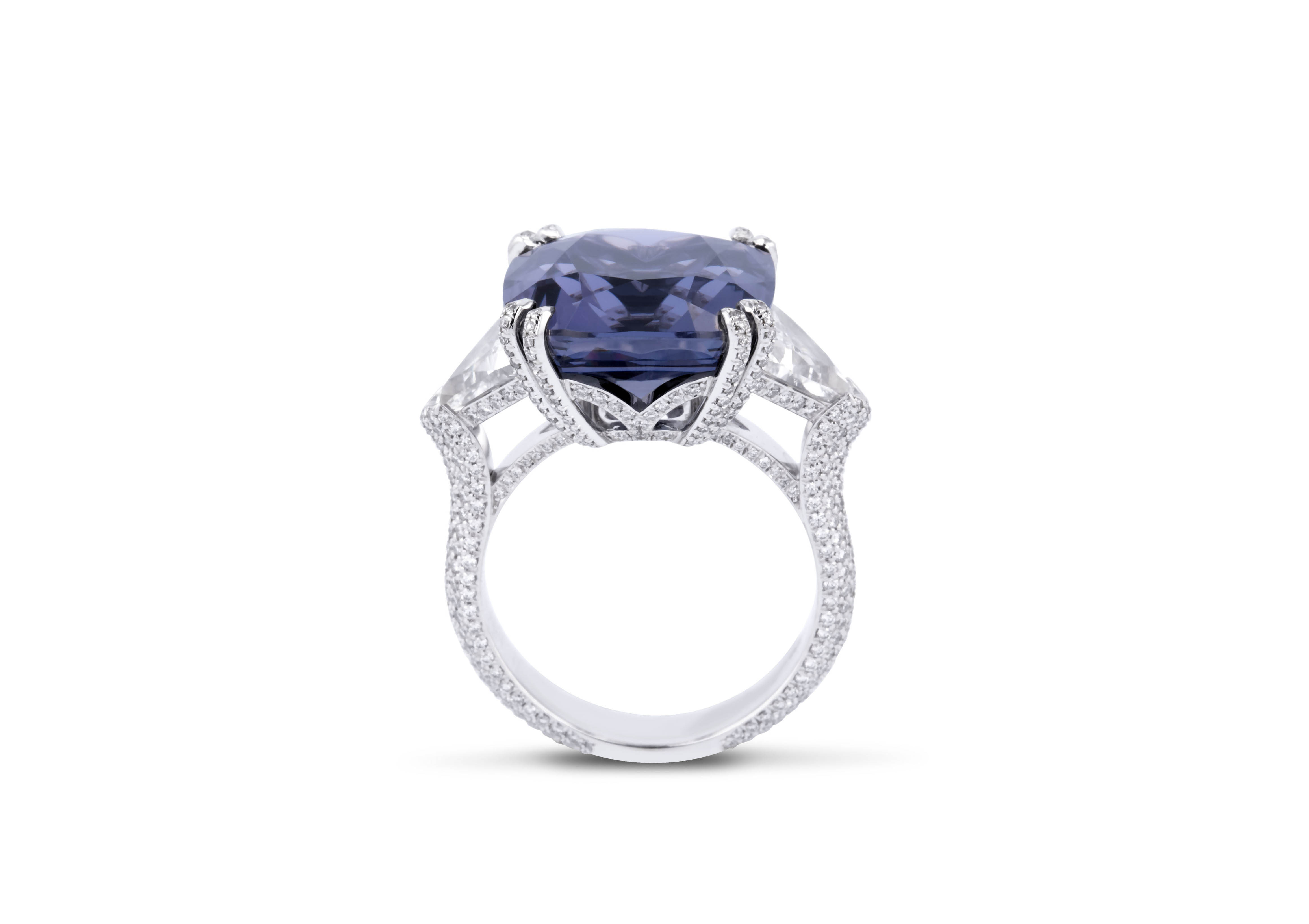 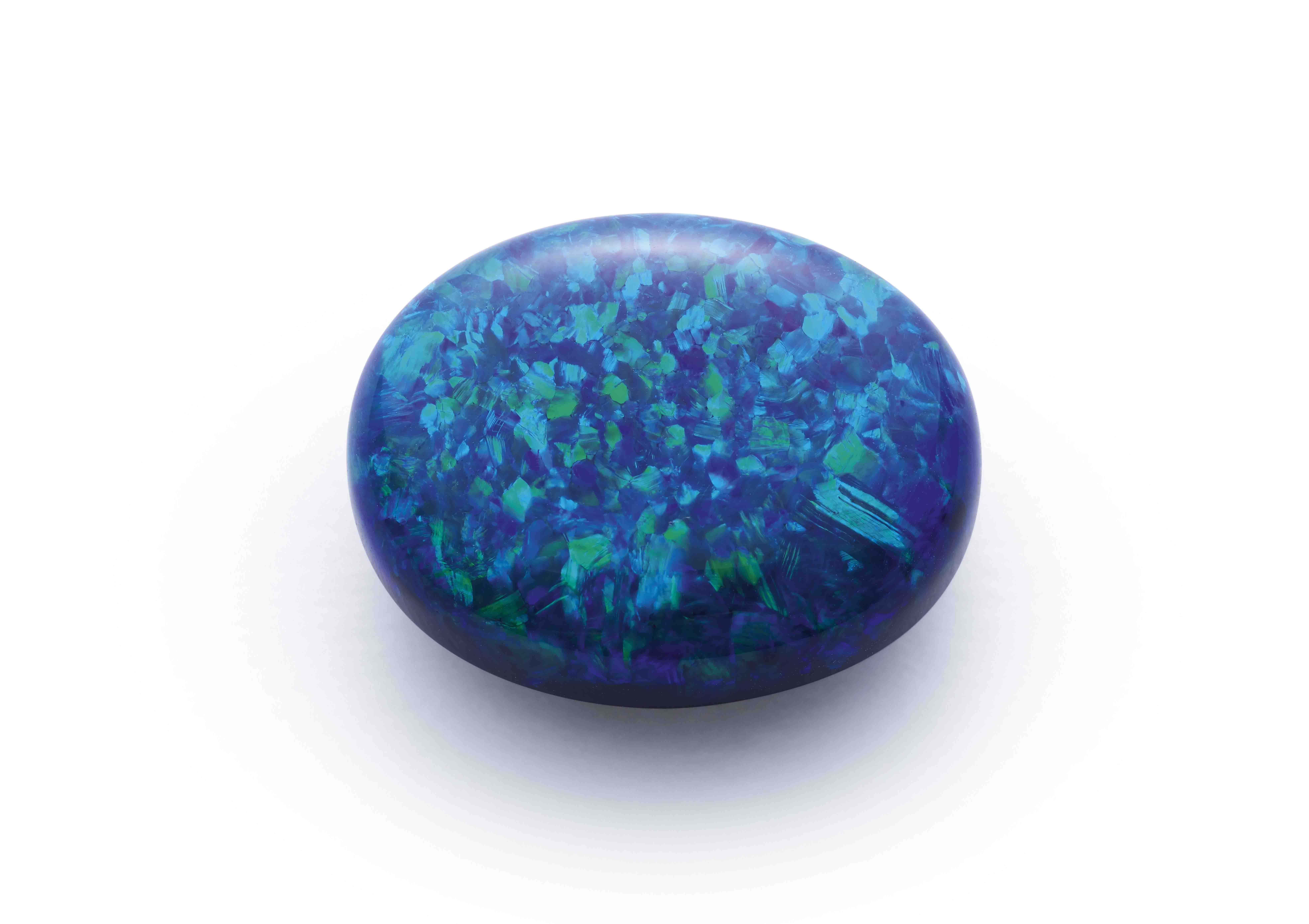 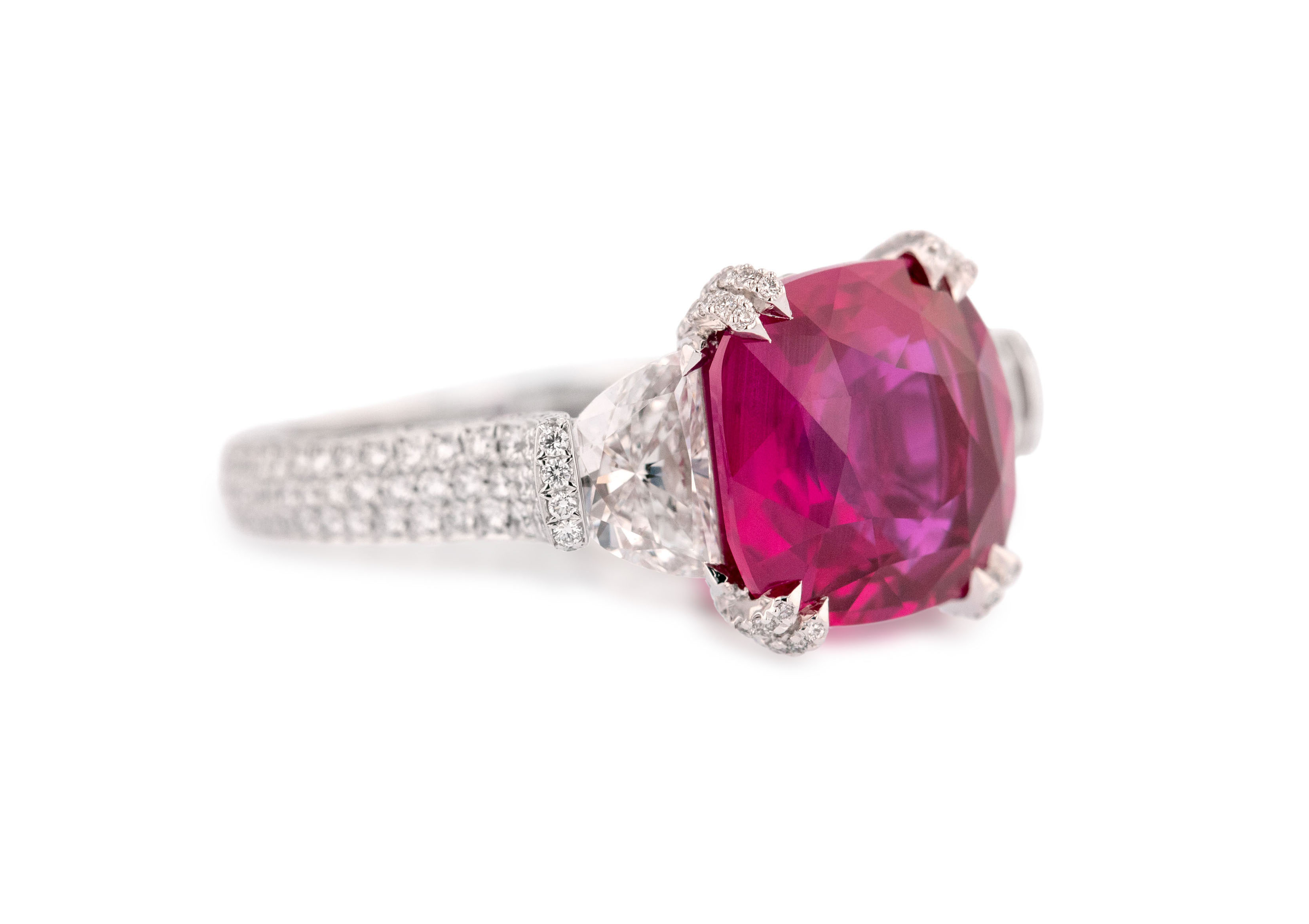 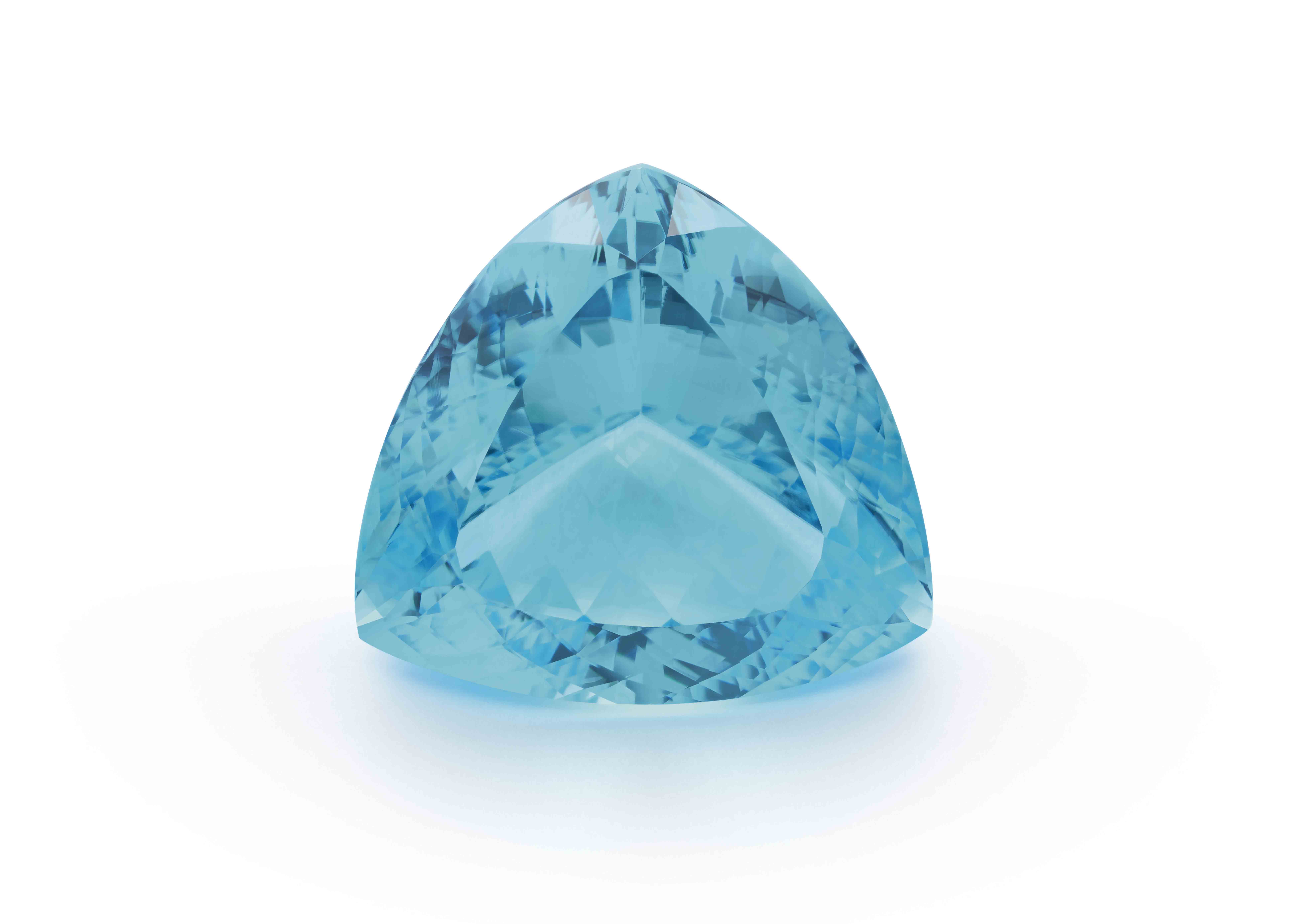 Over the years, Chopard has carved itself a reputation as a go-to red carpet jeweller, investing heavily in a lavish collection of flashbulb-popping jewels sparkly enough to continually hypnotise a rolling roster of A-list starlets.

As the years have moved on, the jewels have got bigger – and better, with the introduction of its ethically crafted Green Carpet collection. At Paris Couture Week in January, the Swiss jeweller made another significant leap forward with its haute joaillerie ambitions with the launch of Exceptional Gemstones.

with the red carpet specifically in mind, Chopard Exceptional Gemstones has all the hallmarks required. Namely, enormous and rare gemstones. While such gobstopper gemmological delights may be de rigeur during Paris’s most lavish week, this offering is of particular note as it is the first time Chopard has served up so many stones of this calibre in a single sitting.

In the jewellery maison’s own words, Exceptional Gemstones is “an unprecedented assortment of precious stones” marking a “decisive step that heralds the age of maturity of Chopard haute joaillerie”. Each of the gems was hand selected by creative director Caroline Scheufele, who founded Chopard’s haute joaillerie division more than two decades ago.

Gems within the Chopard Exceptional Gemstones collection, which were for the most part set simply to allow the stones to take centre stage, include a 21.04ct unheated sapphire, a 7.03ct pear-shaped pigeon’s blood ruby and a 61.79ct Colombian emerald. Diamonds also featured heavily, with D-Flawless and D-Internally Flawless white diamonds, as well as a very rare dark-grey greenish yellow ‘chameleon’ diamond, so called for its colour-changing properties.

In short, this ambitious offering from Chopard is a gem freak’s playground.