Nails & Brows Mayfair, manicurist to stars, will offer complementary treatments to shoppers at the jewellery show at The Hoxton Holborn 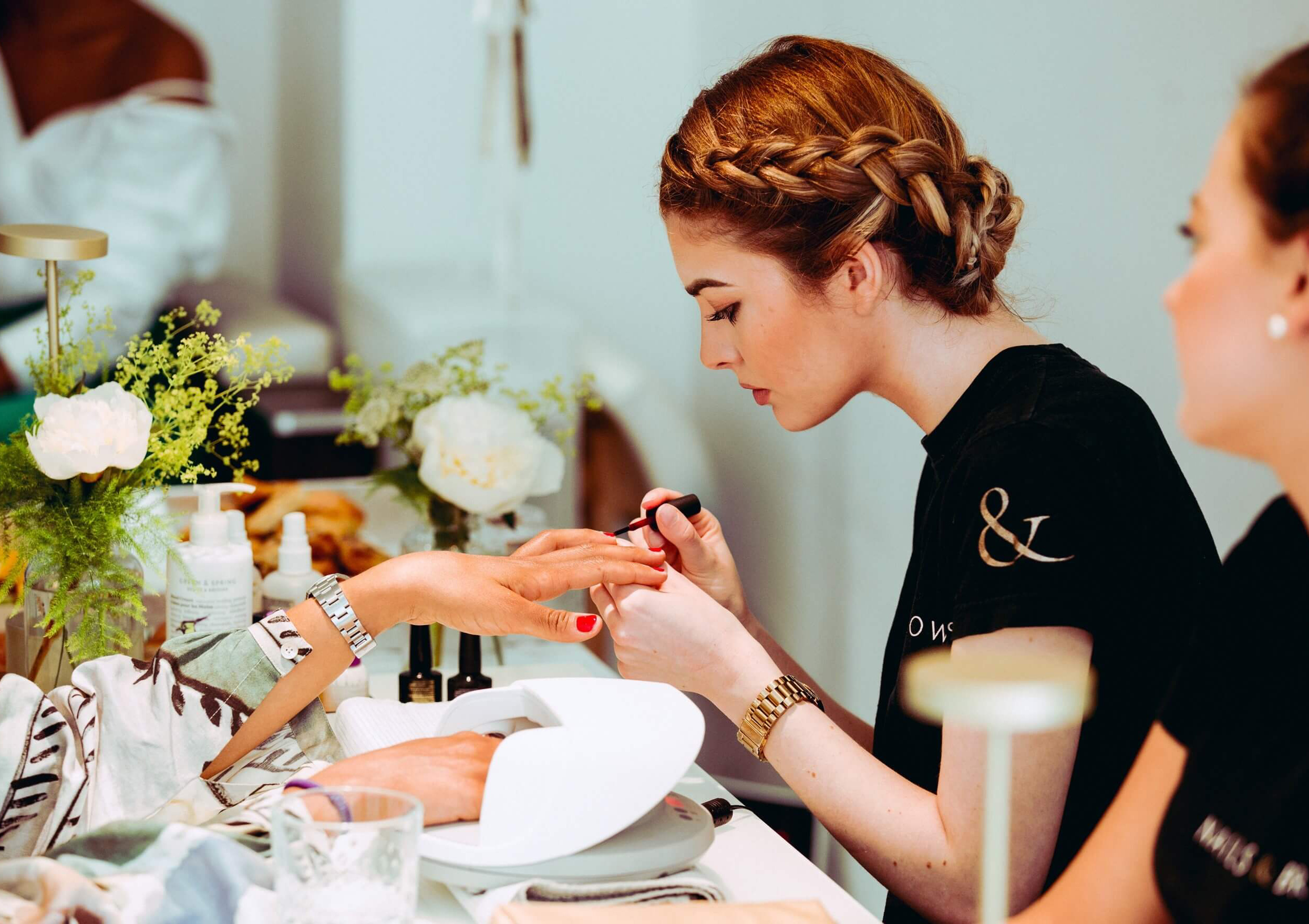 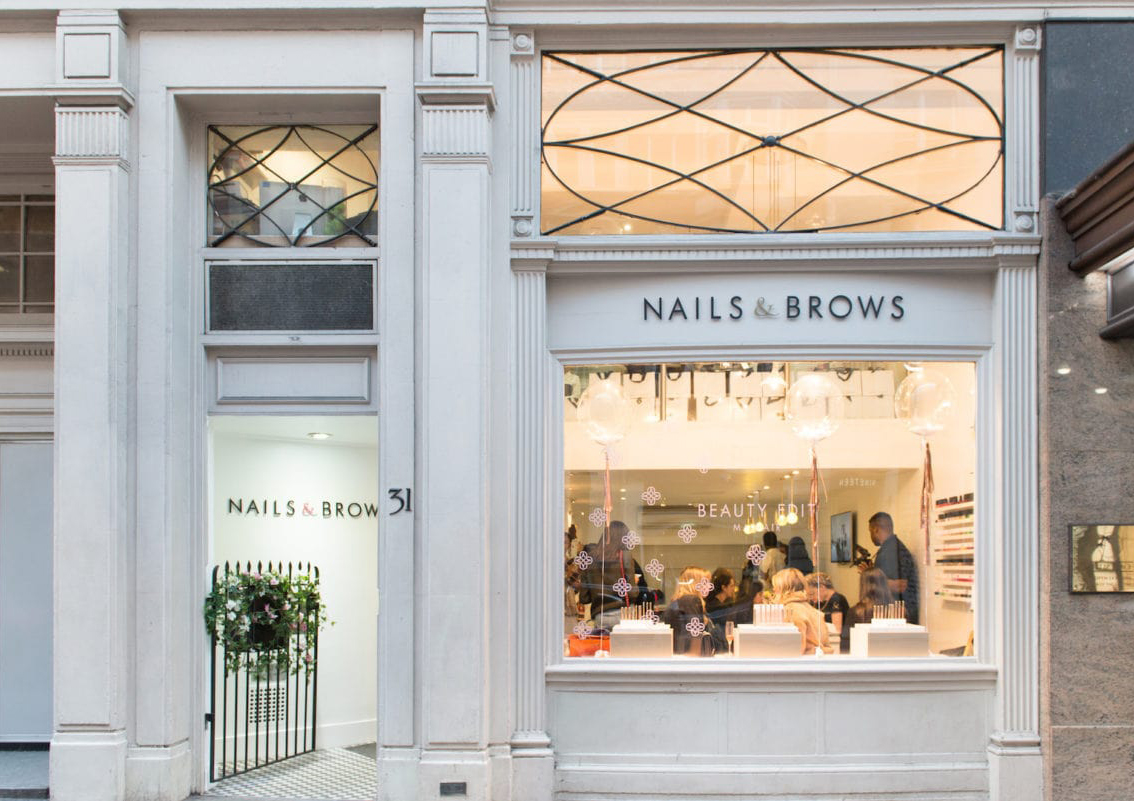 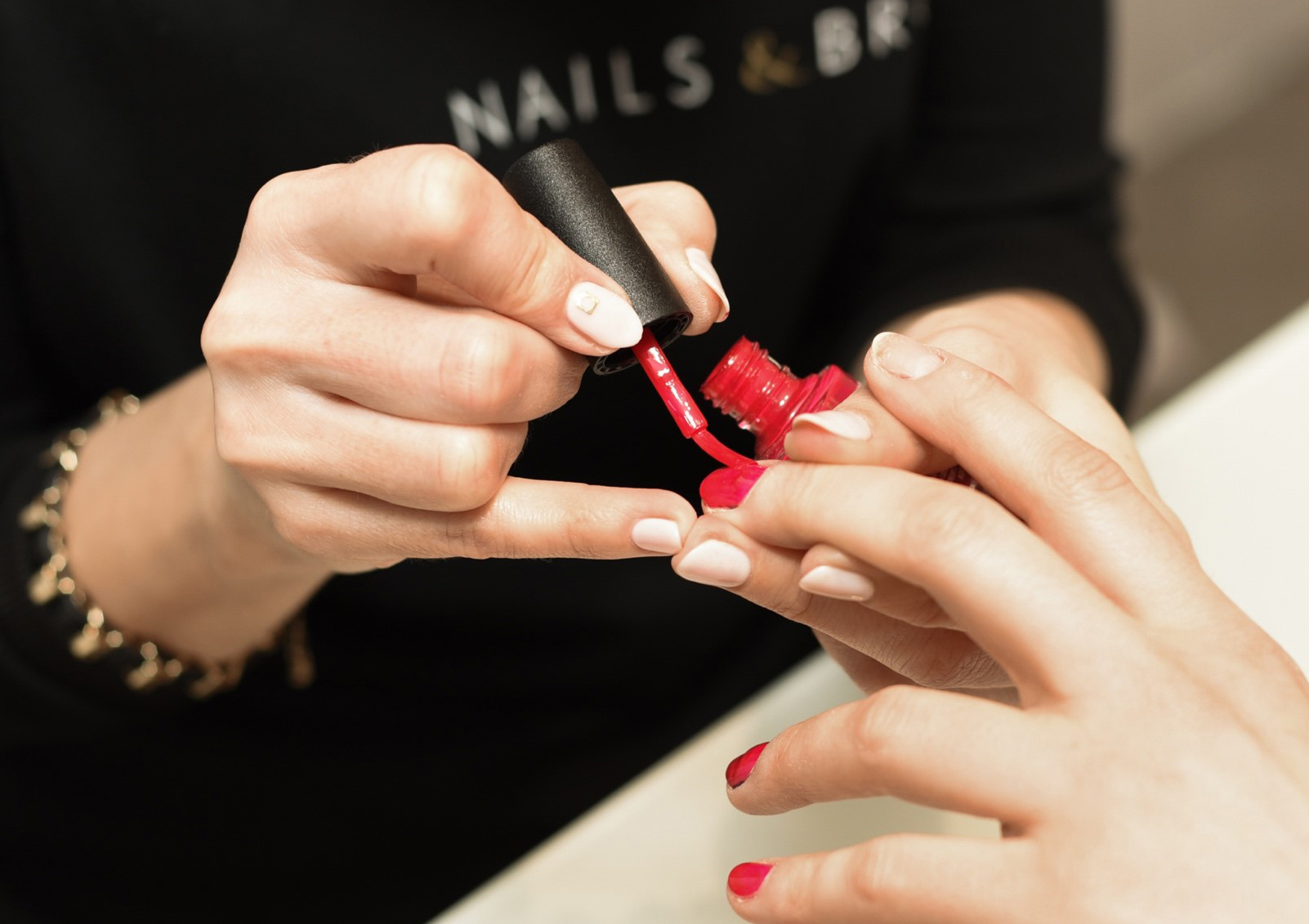 It has painted, polished and plucked the brows and nails of a galaxy of celebrities and now Mayfair beauty stalwart Nails & Brows has its sights set on you. Join us at The Jewellery Cut Live on February 18th& 19th, purchase a jewel from the show and you could have your nails done for free by these technicians to the stars as you relax with a drink in The Hoxton Holborn.

Nails & Brows Mayfair was founded in 2014 by brow expert Sherille Riley, who has spent the past 20 years perfecting her craft and promoting diversity in beauty. Her work, which has won the attention of beauty and fashion editors as well an exacting Mayfair clientele, has appeared in a number of magazines, including Tatler, Vogue, The Times, Harper’s Bazaar and Net-a-Porter’s The Edit.

Within a beautiful salon on Berkley Street in London, Nails & Brows Mayfair has created a space that caters for two of our most pressing beauty needs – manicures and eyebrows, as its succinct name might suggest. There, you can indulge yourself and let the team take care of your grooming needs.

And for two days only, Nails & Brows Mayfair will also be offering complementary manicure services at The Jewellery Cut Live for shoppers at the show. A nail technician will be on hand to transform your nails, getting them Insta-ready for when you share images of the jewels you’ve tried on at the show.

Book your free ticket for The Jewellery Cut Live, taking place at The Apartment within The Hoxton Holborn on February 18th& 19th, here.

A technician from Nails & Brows Mayfair will be offering complementary polishes from 10am-6pm on February 18th & 19th, 2019, for shoppers at The Jewellery Cut Live. Manicures will be on a first-come-first-served basis and subject to availability. Not every purchase guarantees a free manicure.