Carol Woolton to talk on two decades of jewels in Vogue 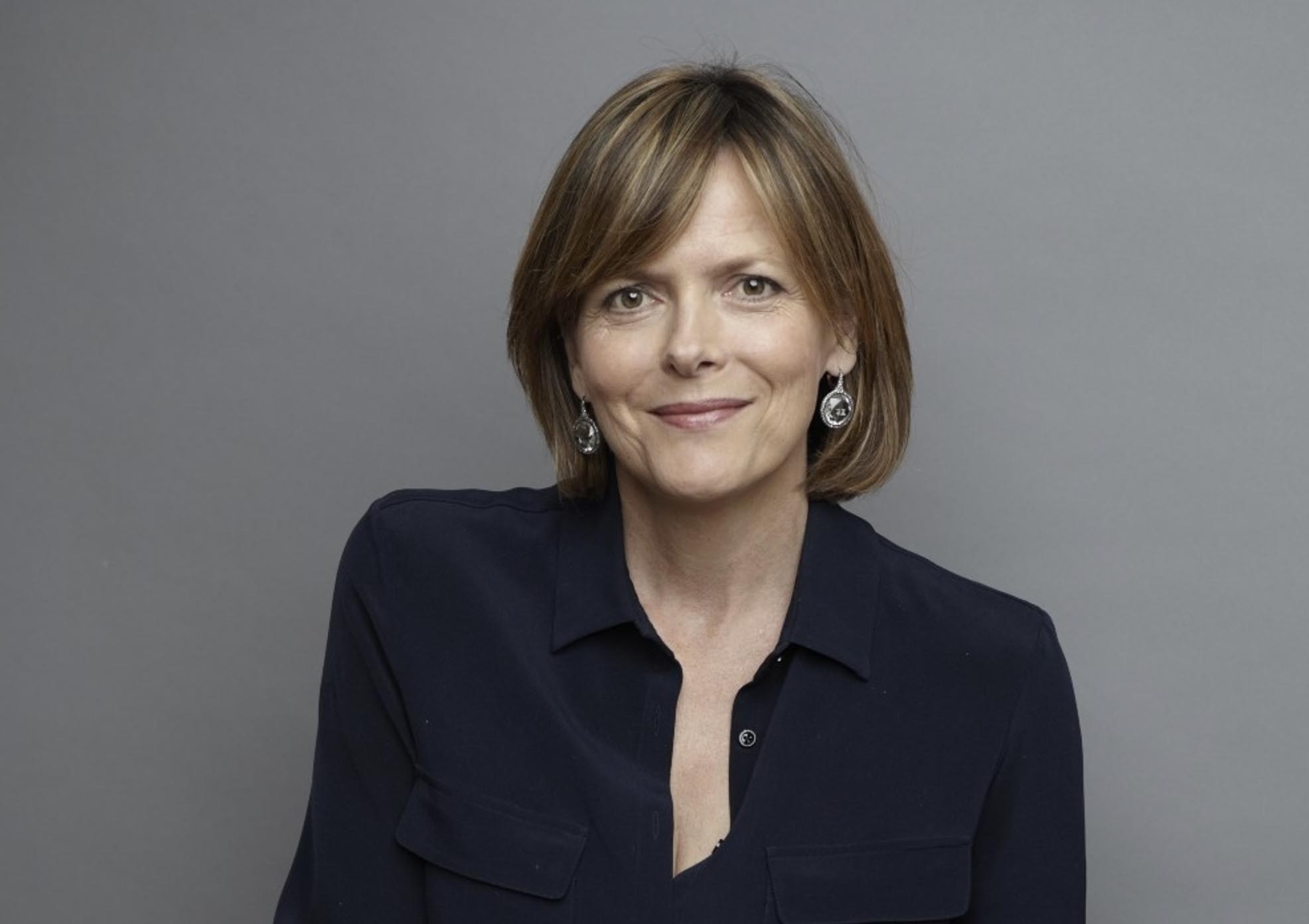 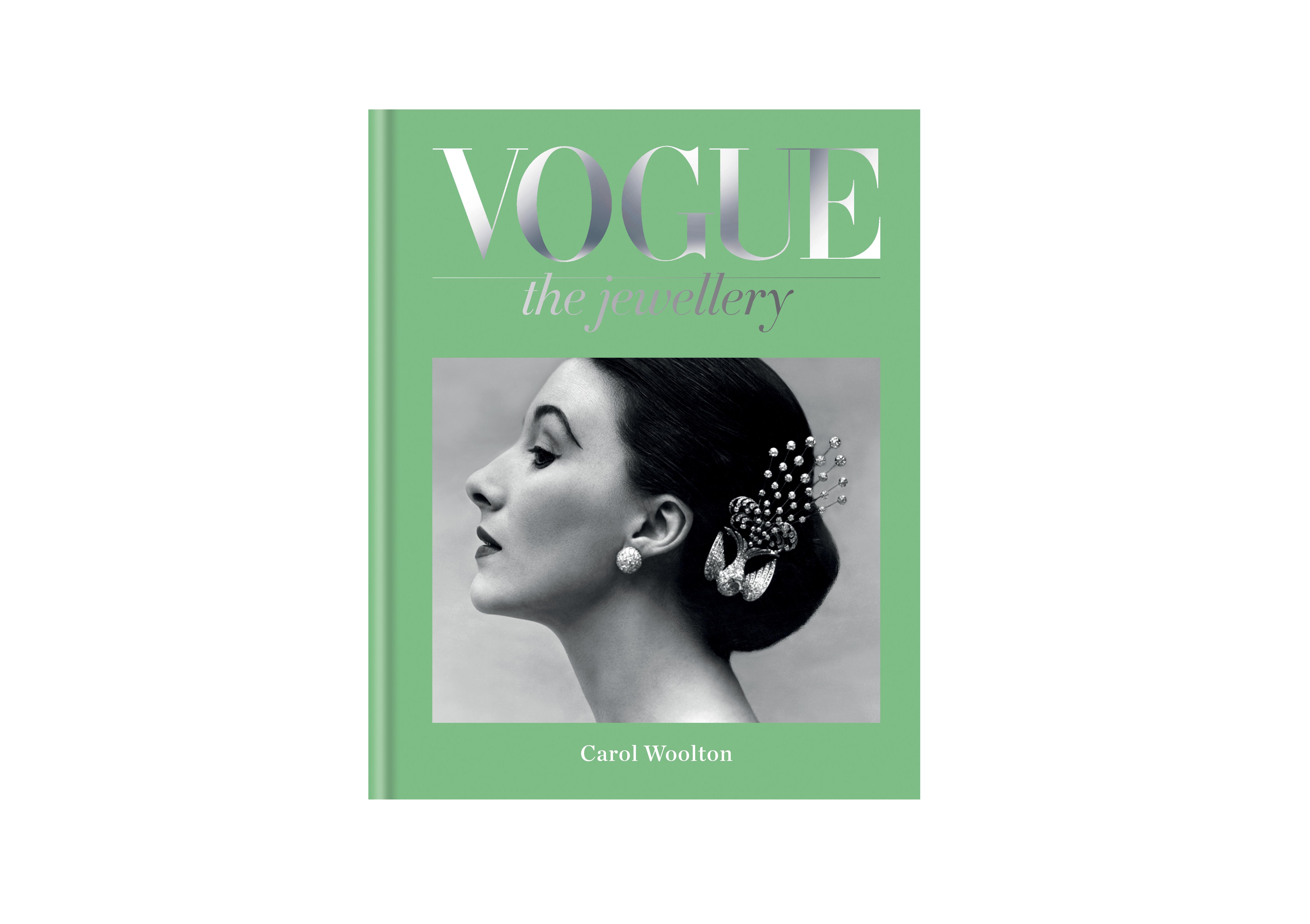 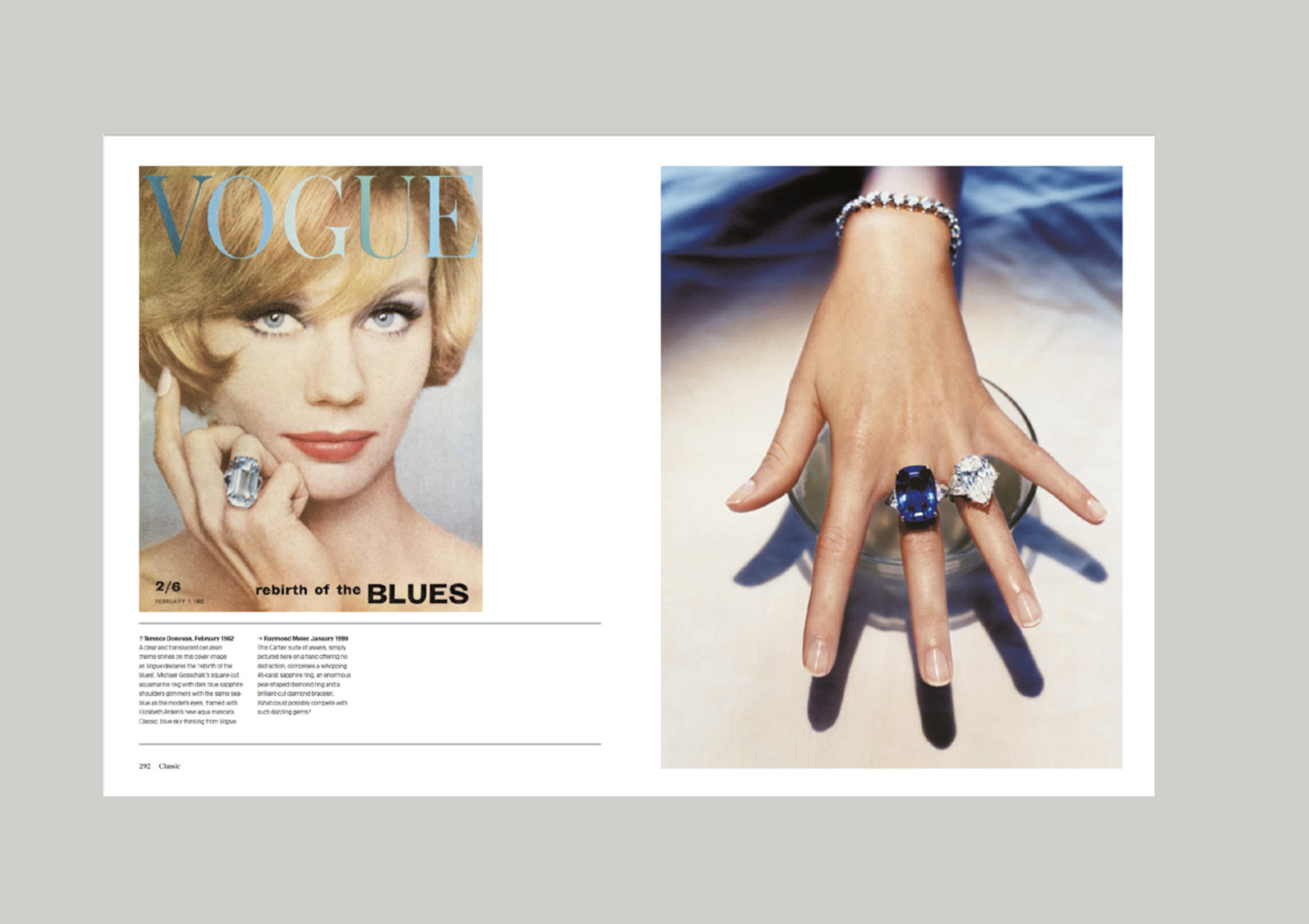 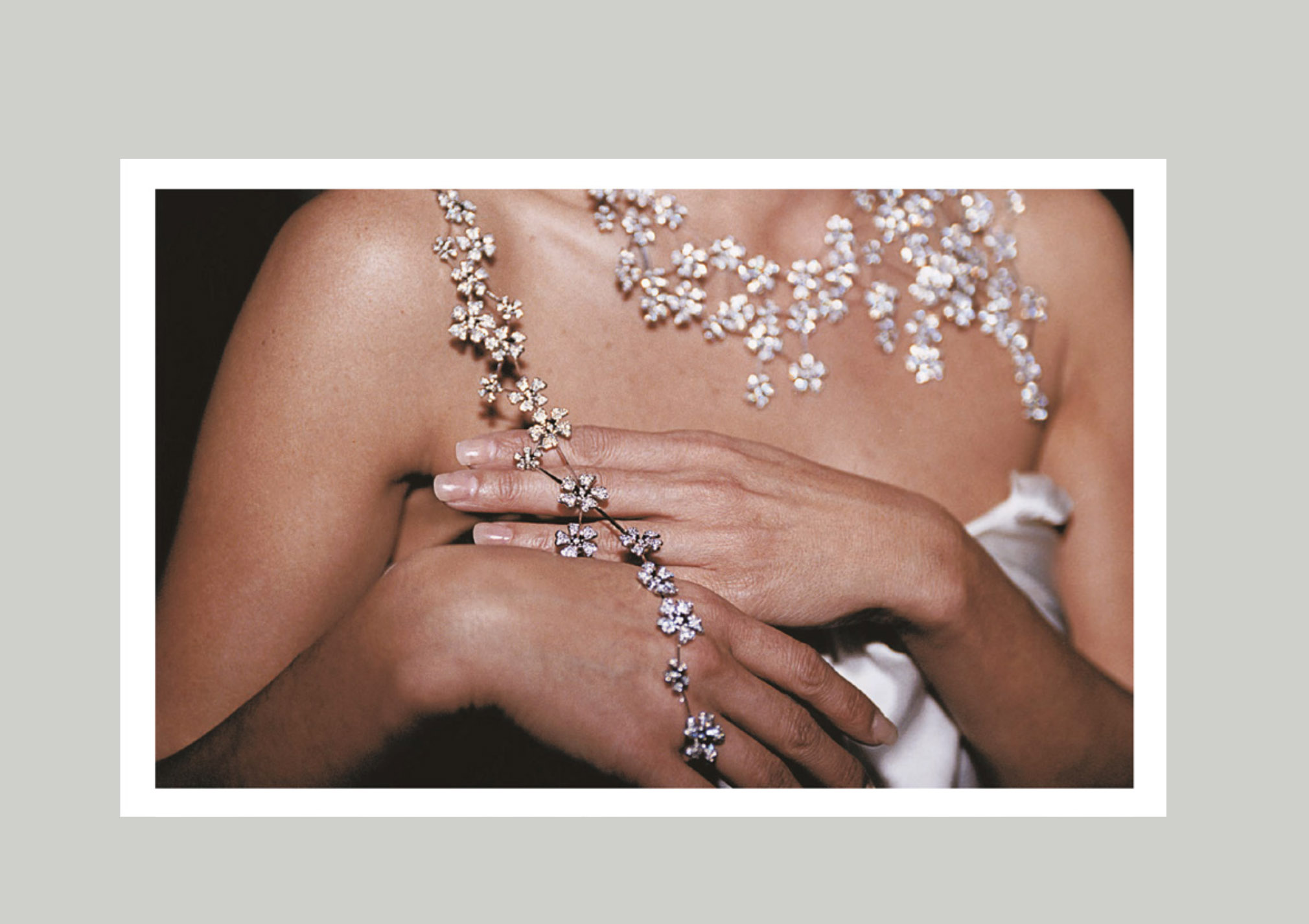 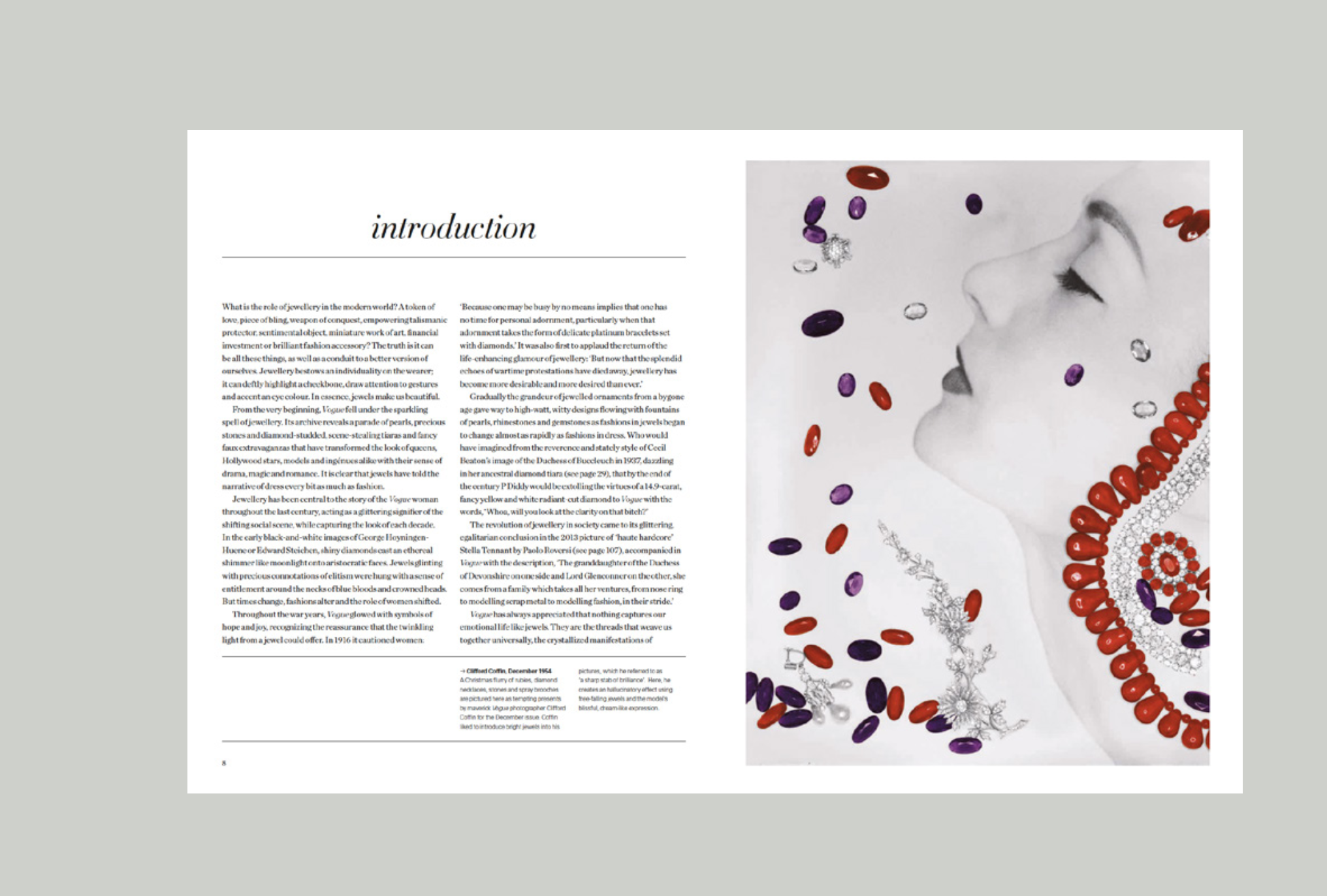 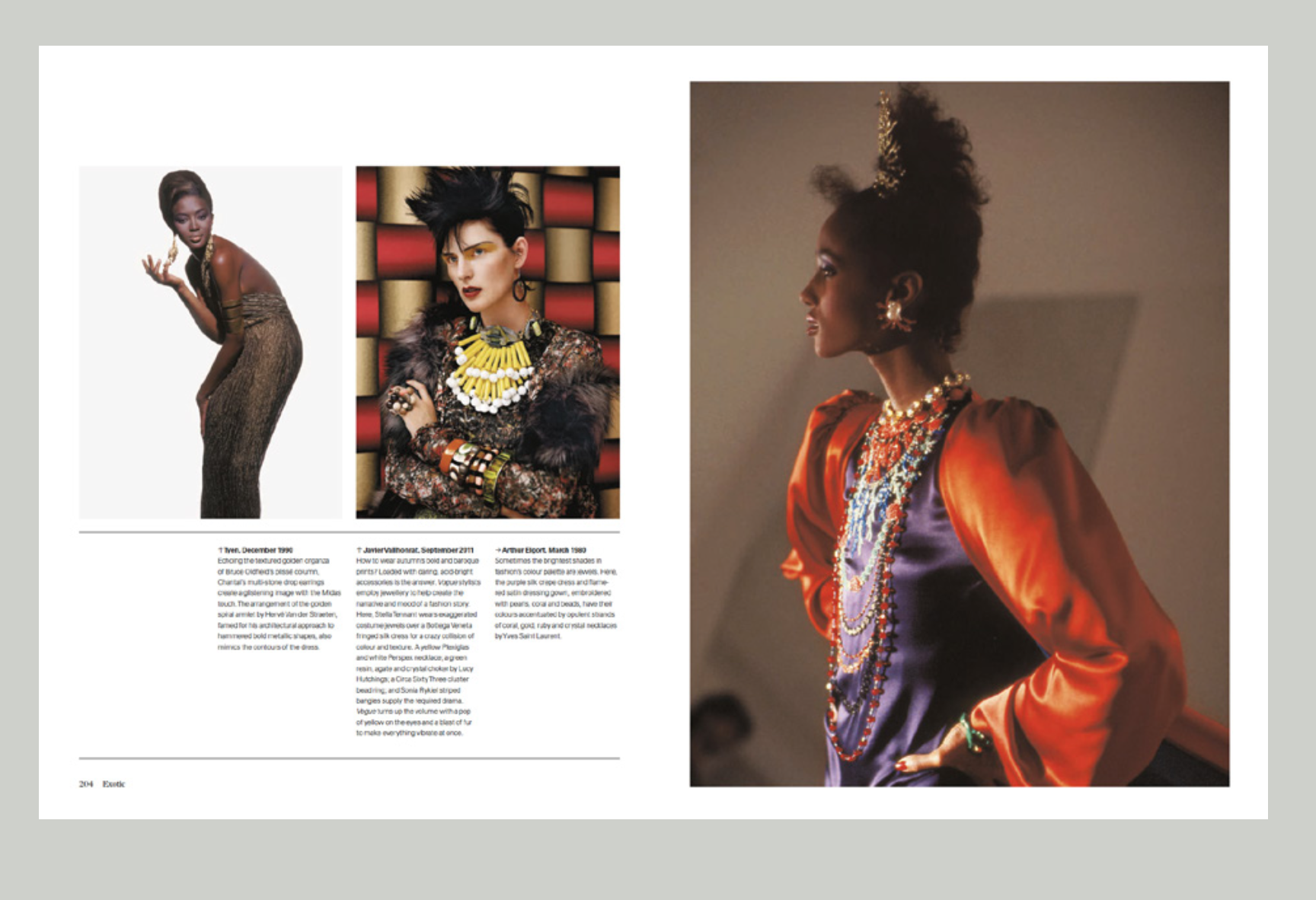 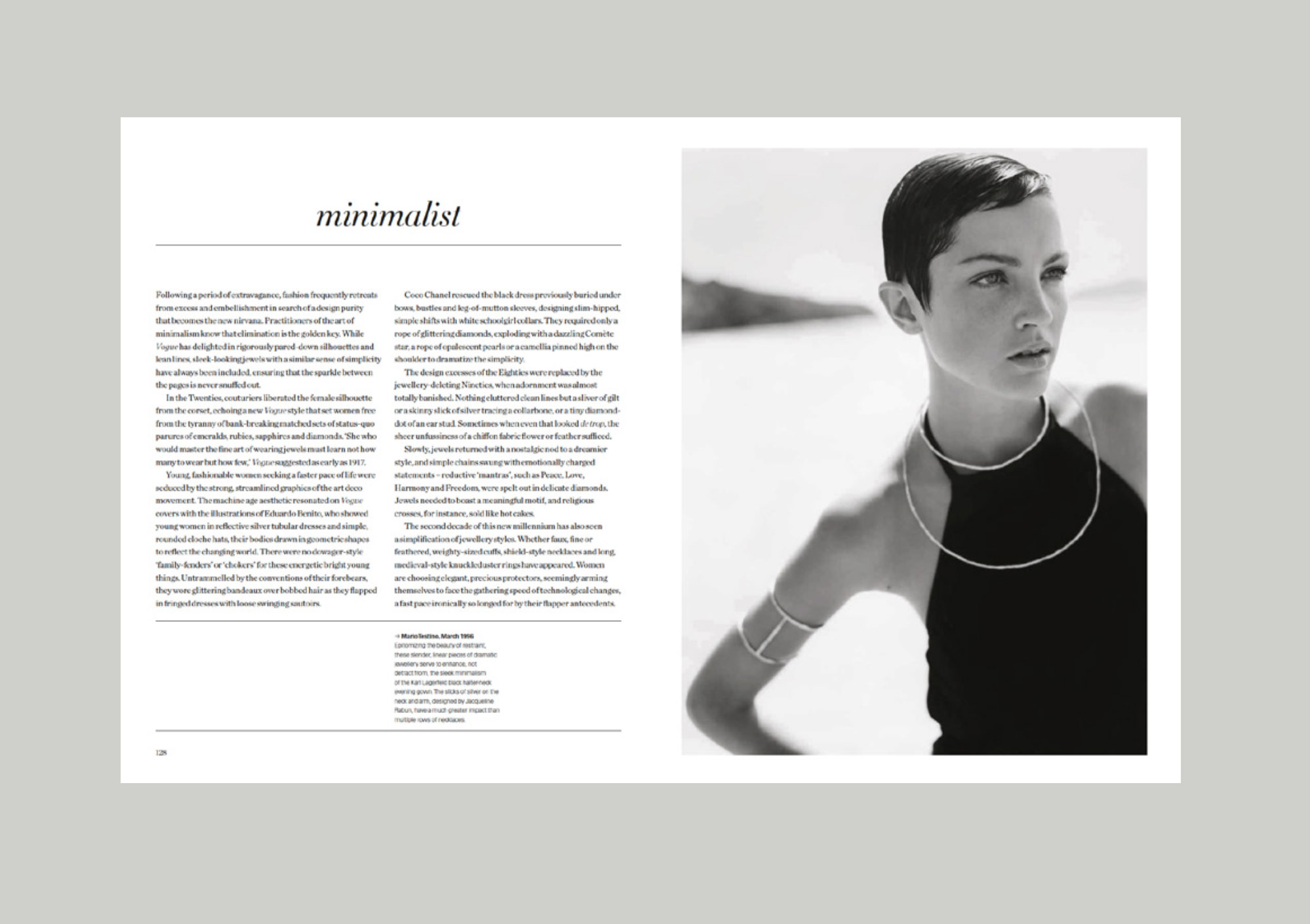 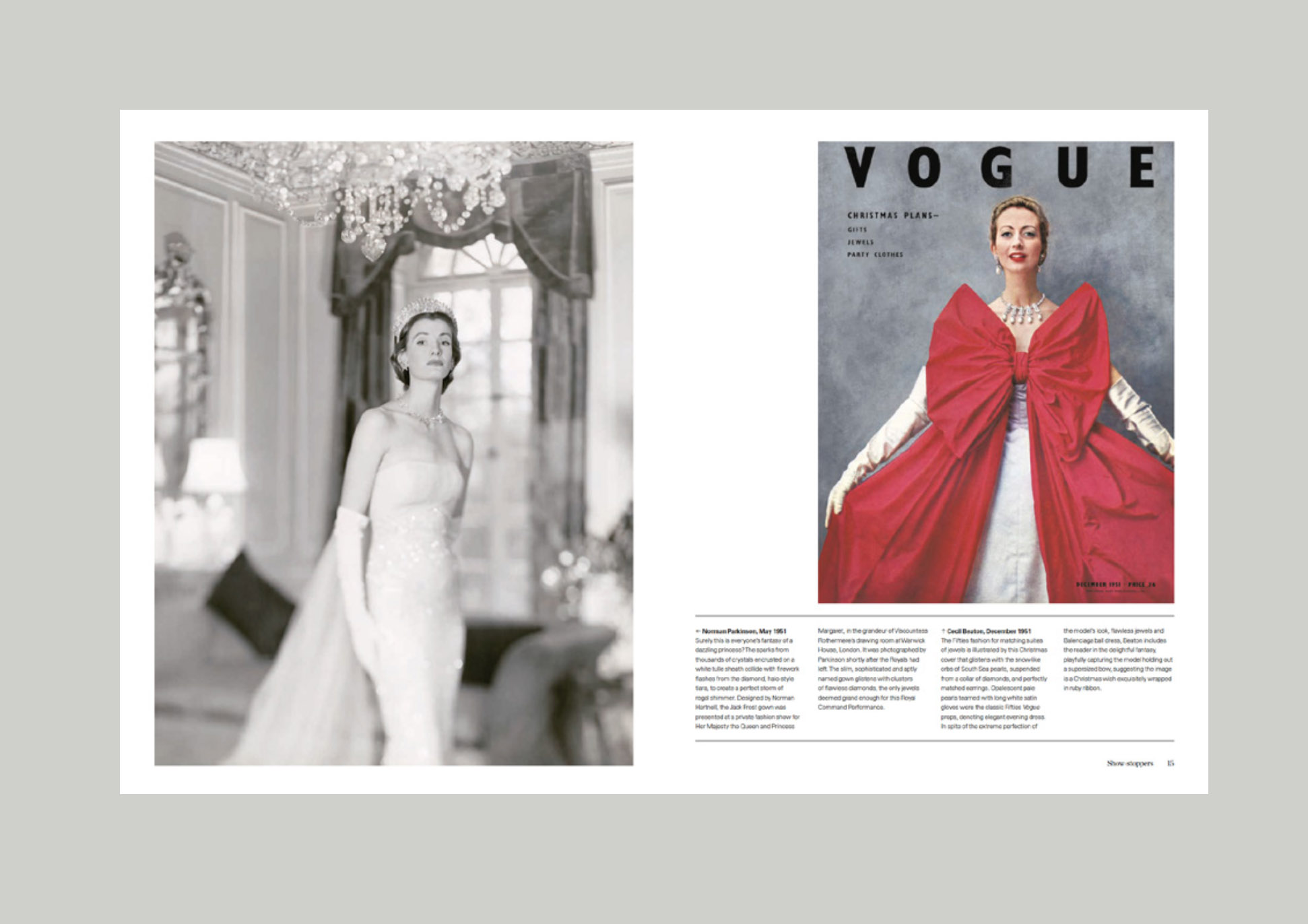 Spending a decade and a half as the jewellery editor of British Vogue has given Carol Woolton some unique insights into the world of jewels and gems. At an exclusive talk later this month, the jewellery expert, journalist and author will share some of her behind-the-scenes experiences of the fast-paced world of fashion magazines.

At The Jewellery Cut Live on February 17th, 2020, Woolton will host a morning jewellery discussion based on her book Vogue: The Jewellery, which will be re-released next month in a more compact format.

Within the pages of Vogue: The Jewellery, Woolton showcases jewels featured on the pages of British Vogue over the past century; designs that have encapsulated the fashion zeitgeist of each new age for which they were created. From fairytale romance to Jazz-age glamour, sculptural modernism to timeless elegance, each of the 300 images – taken by some of Vogue’s best photographers, including Norman Parkinson, David Bailey, Arthur Elgort, Corinne Day, Cecil Beaton and Tim Walker – has a story to tell.

Woolton is a leading authority on jewellery, having lectured and written widely on antique and modern jewellery for newspapers and magazines around the world. She is also a prolific author of jewellery books; her growing list of published works also include Fashion for Jewels: 100 years of styles and icons, Drawing Jewels for Fashion and Precious Jewels.

Carol Woolton on two decade of jewels in Vogue will take place at 10am on February 17th, 2020, at The Jewellery Cut Live, held at The Royal Institution, 21 Albermarle Street, Mayfair, London, W1S 4BS. Early bird tickets start at £10 (£20 thereafter). Book your ticket here

"Not all engagement rings need to have a central s

MEET THE DESIGNER 💕 @mxbxjewellery was founded

Chaumet has released updates to its Joséphine jew

Kicking off the second series of @roseannacroftjew