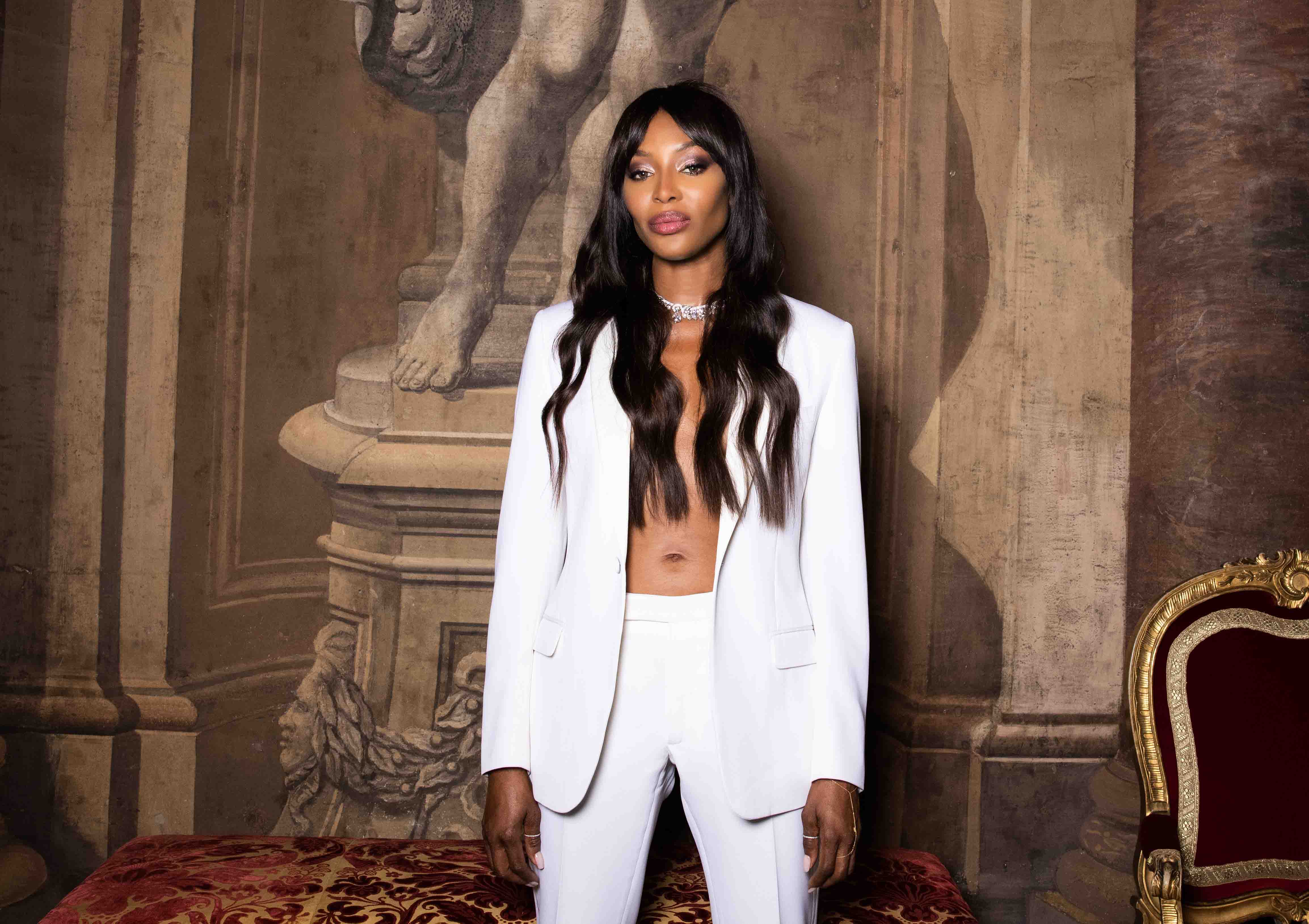 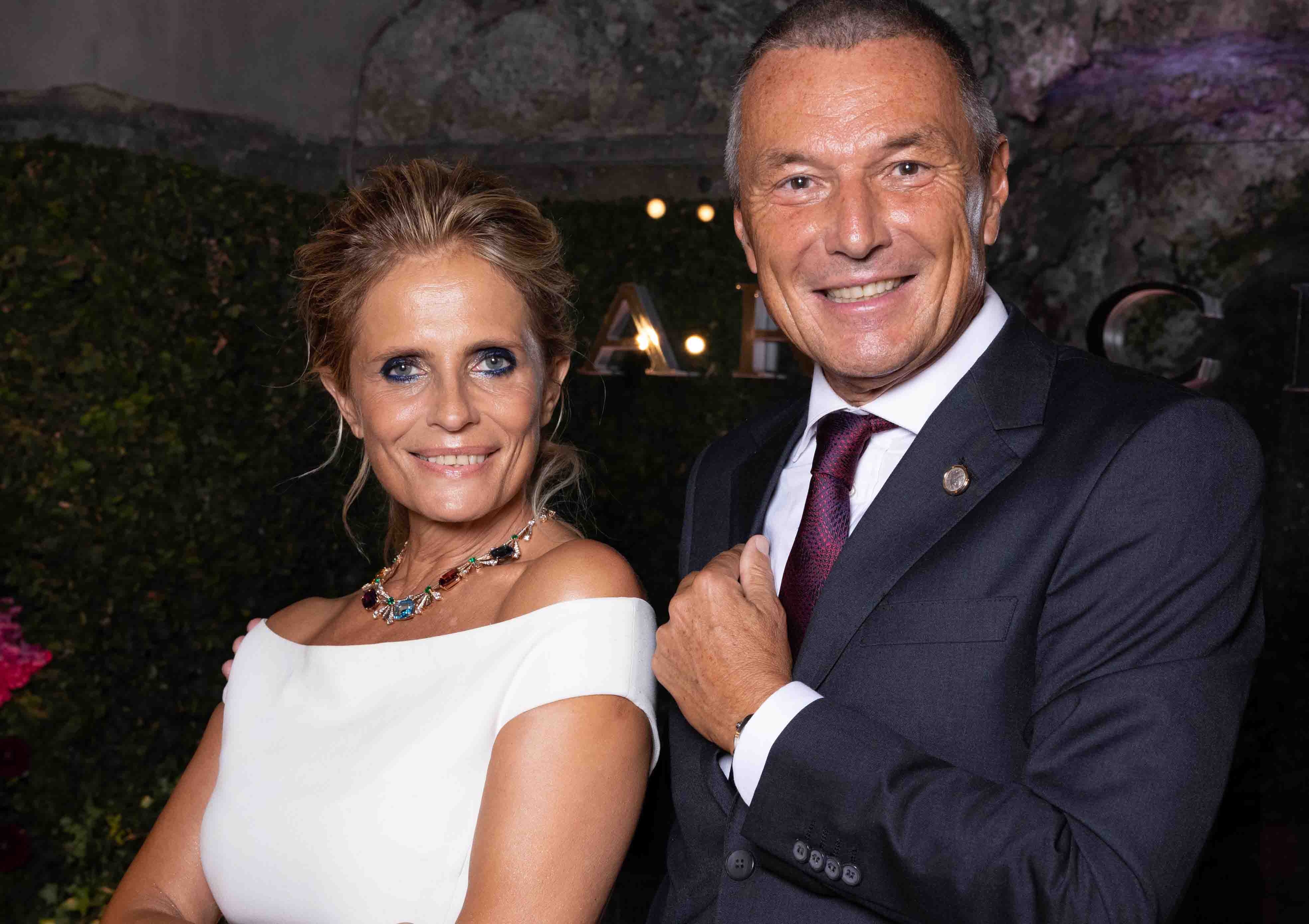 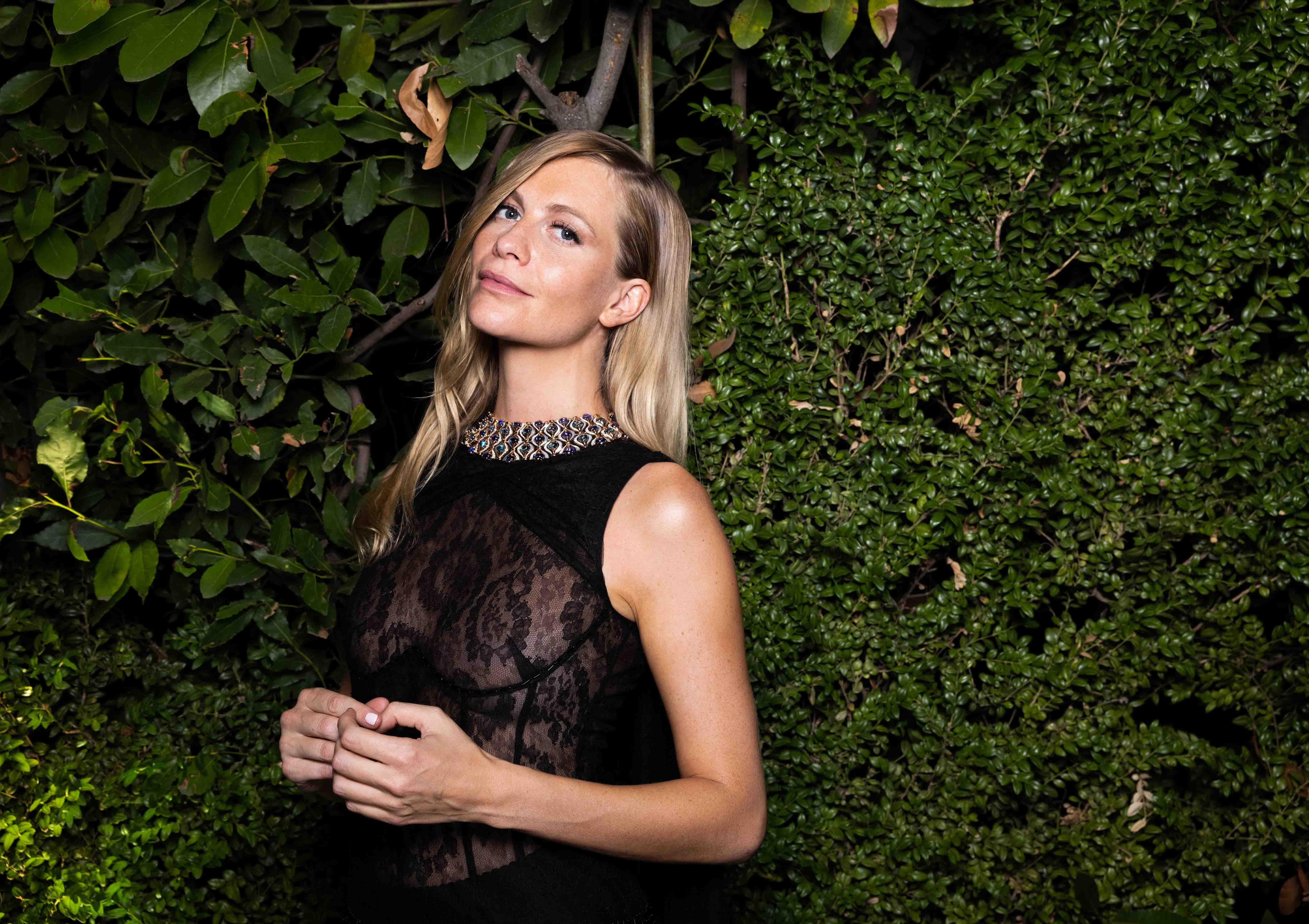 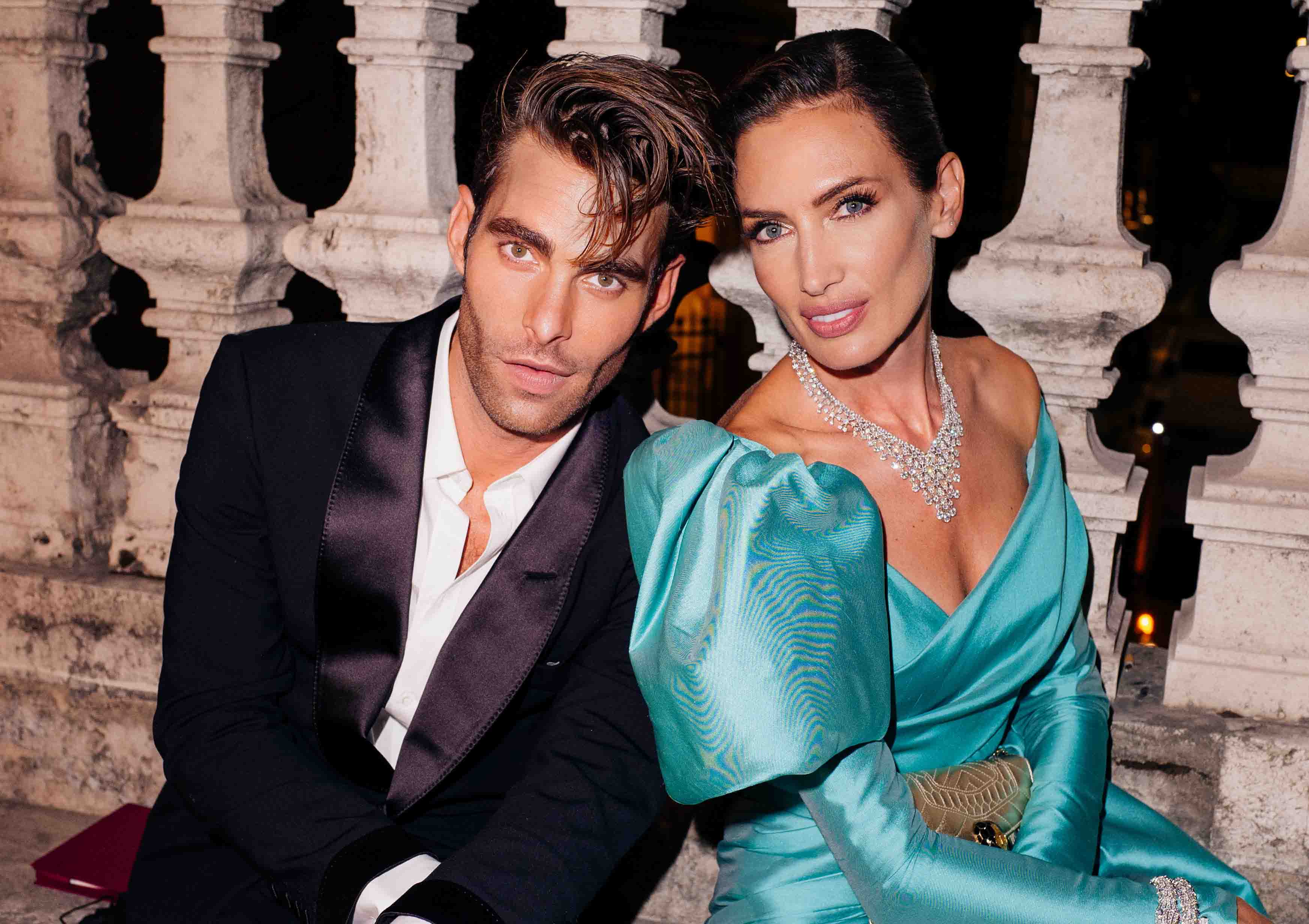 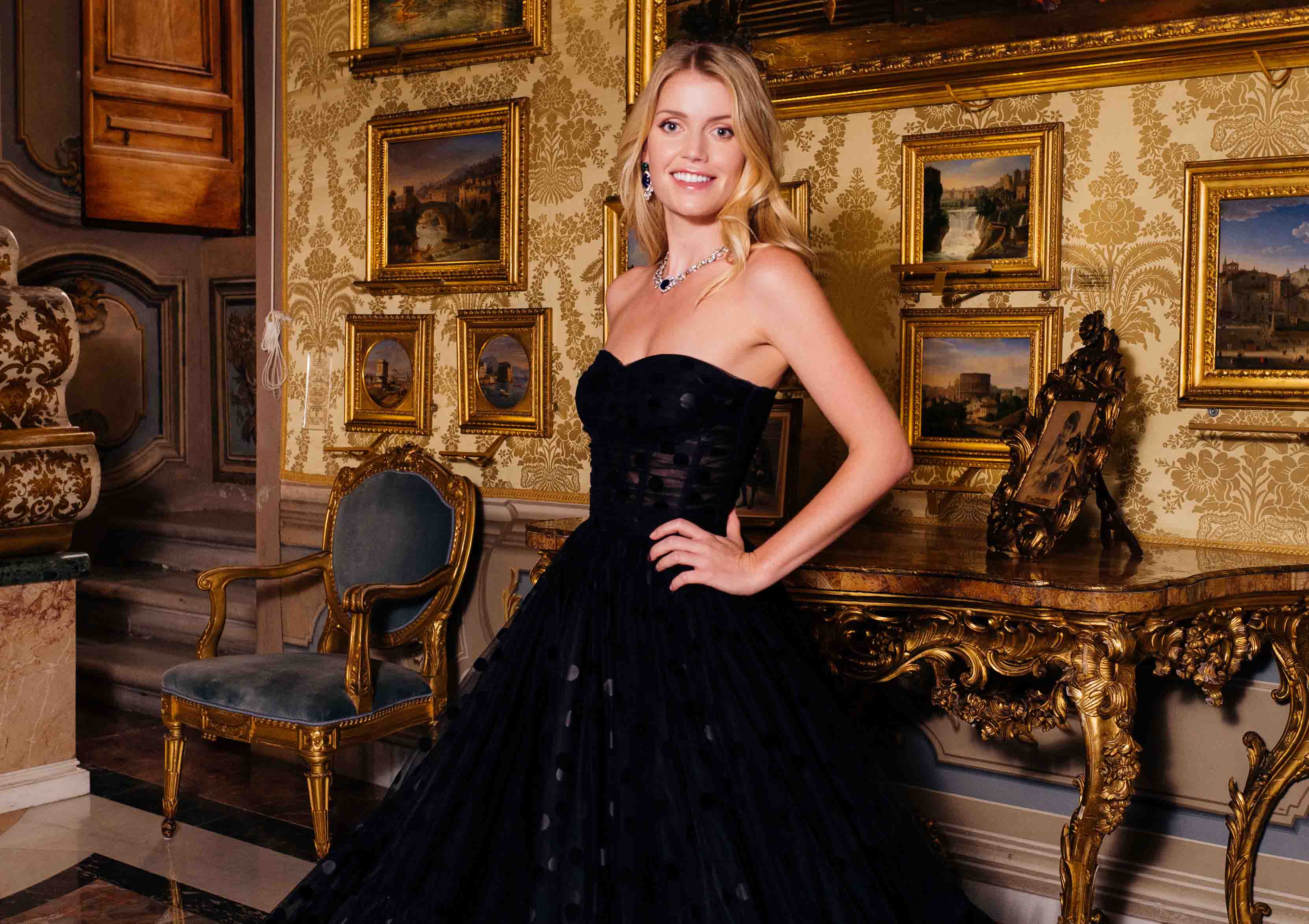 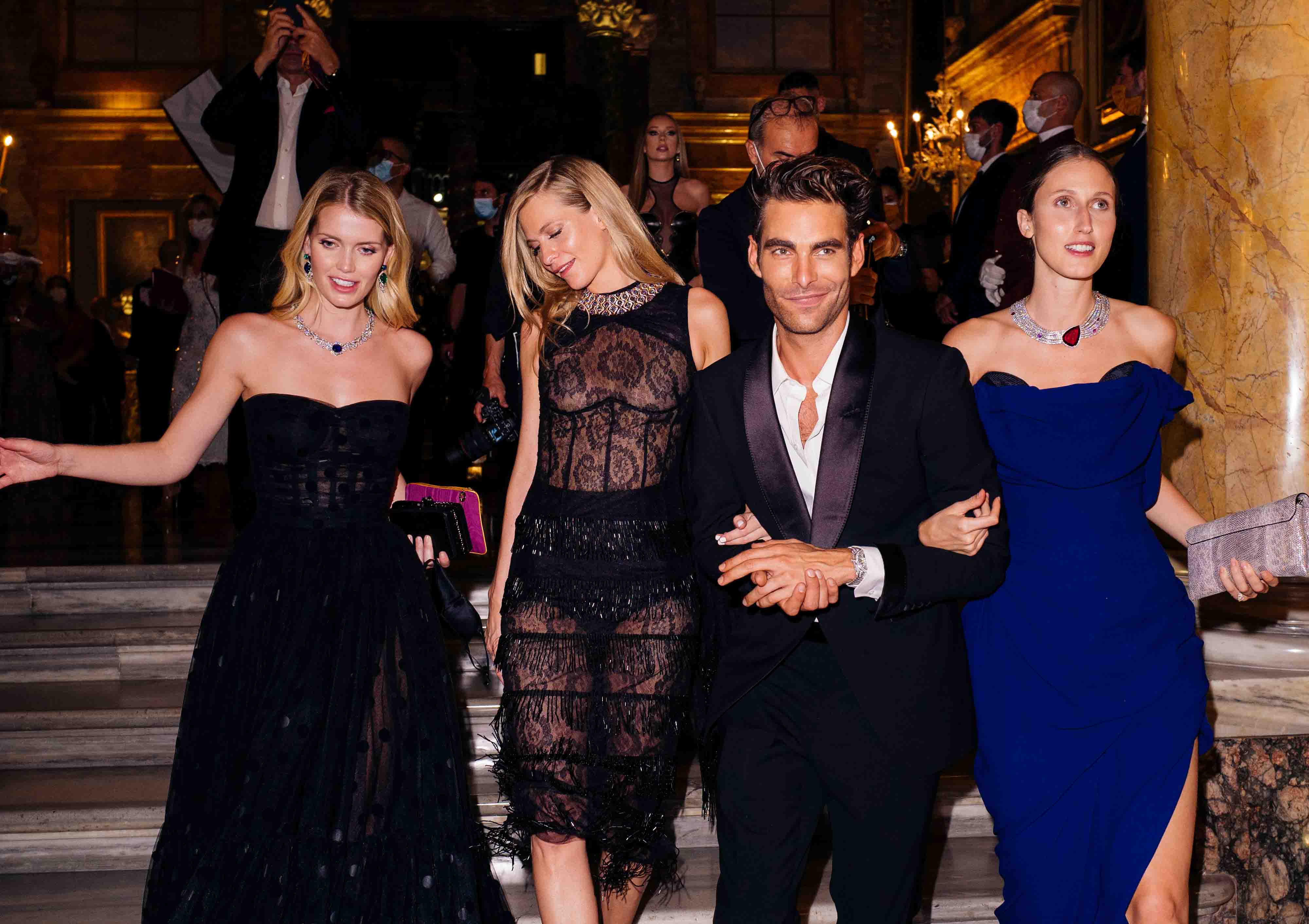 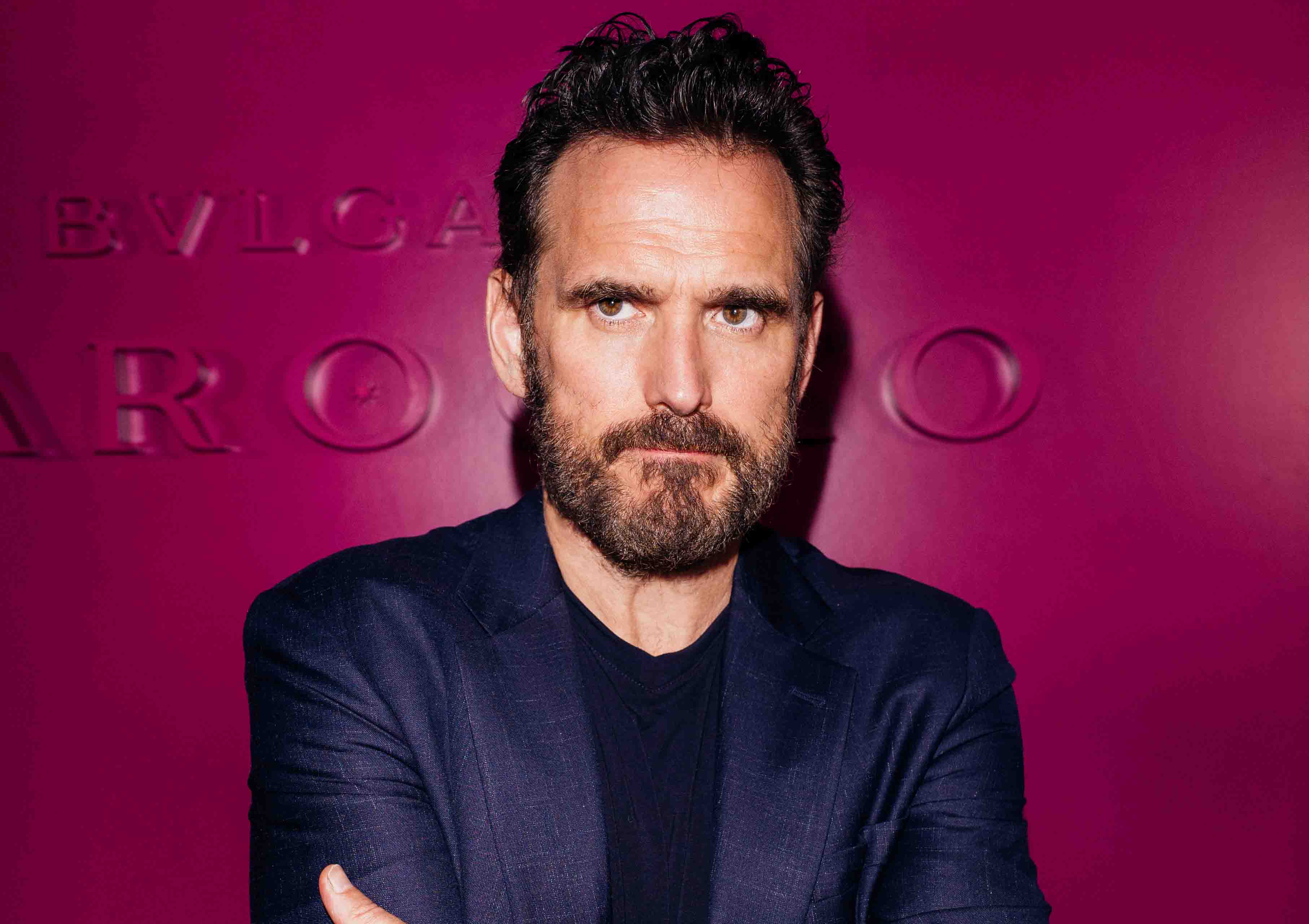 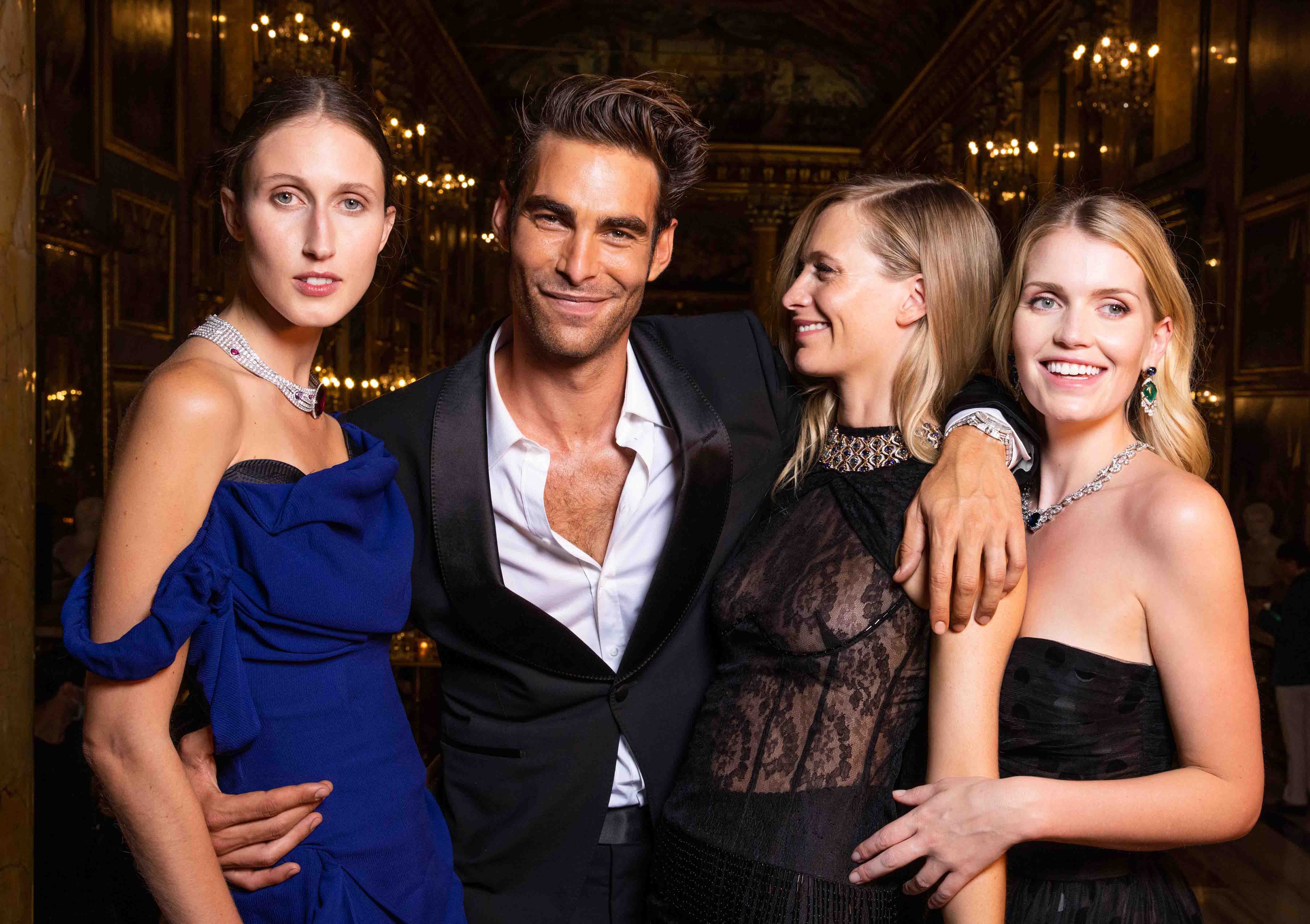 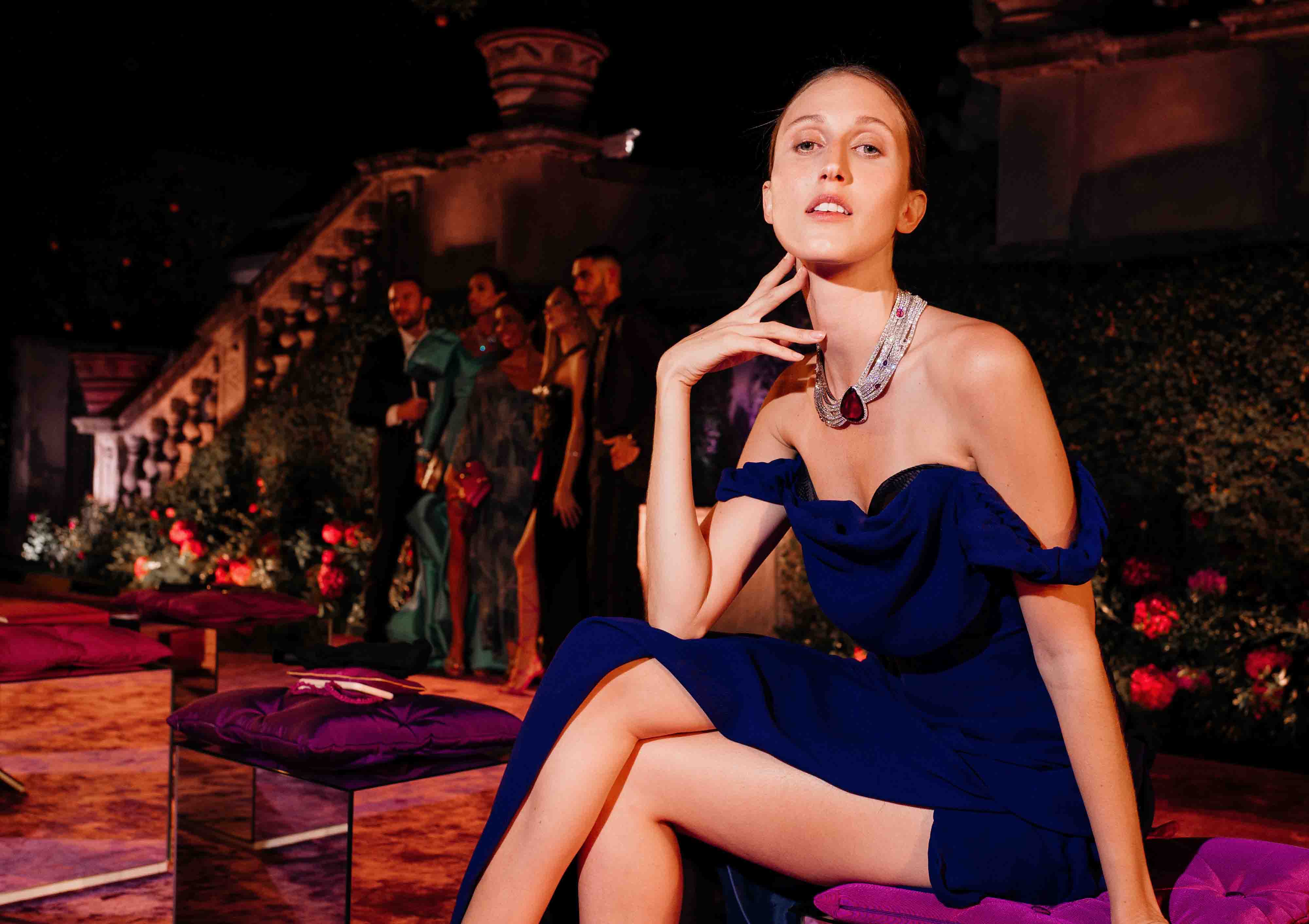 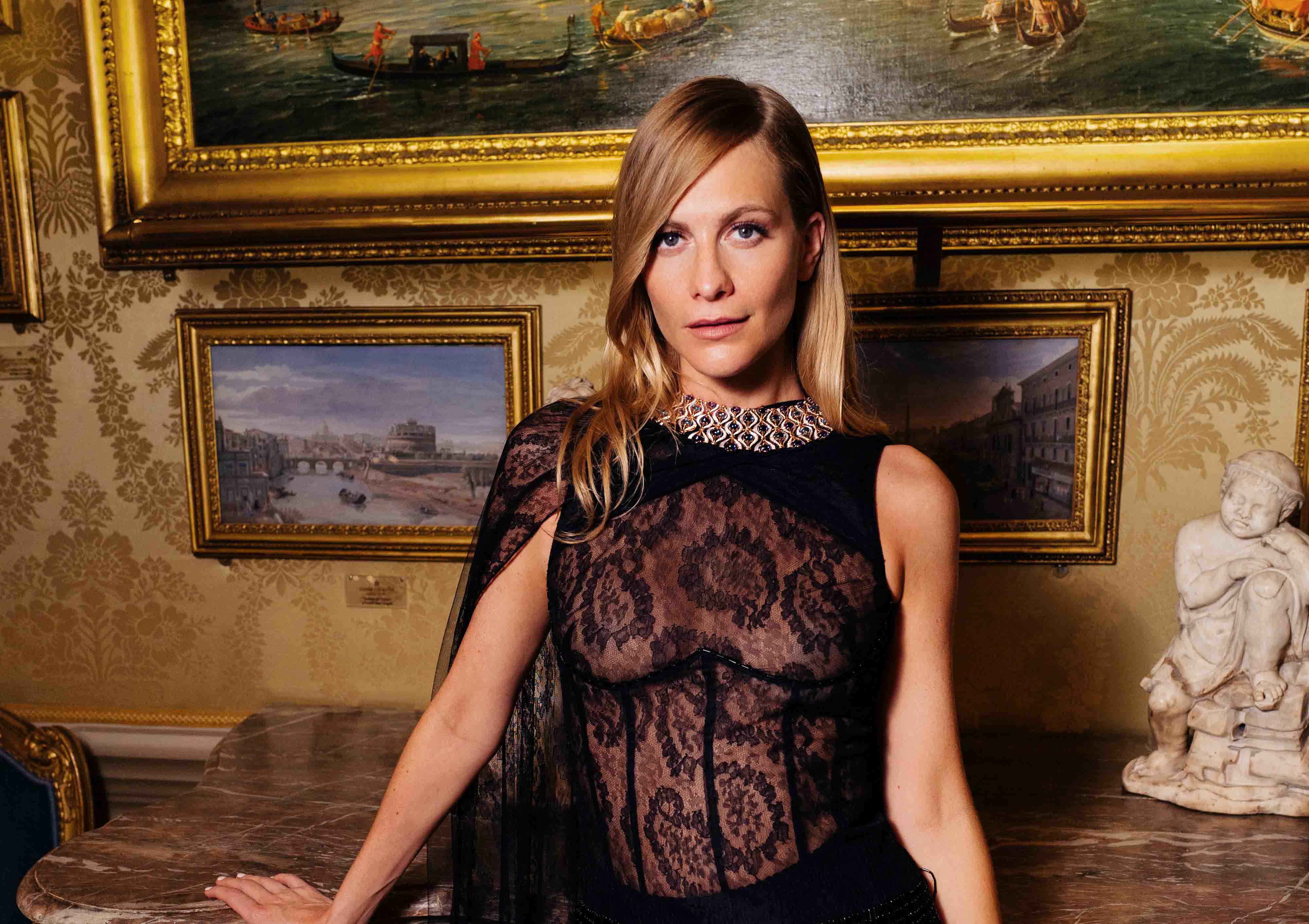 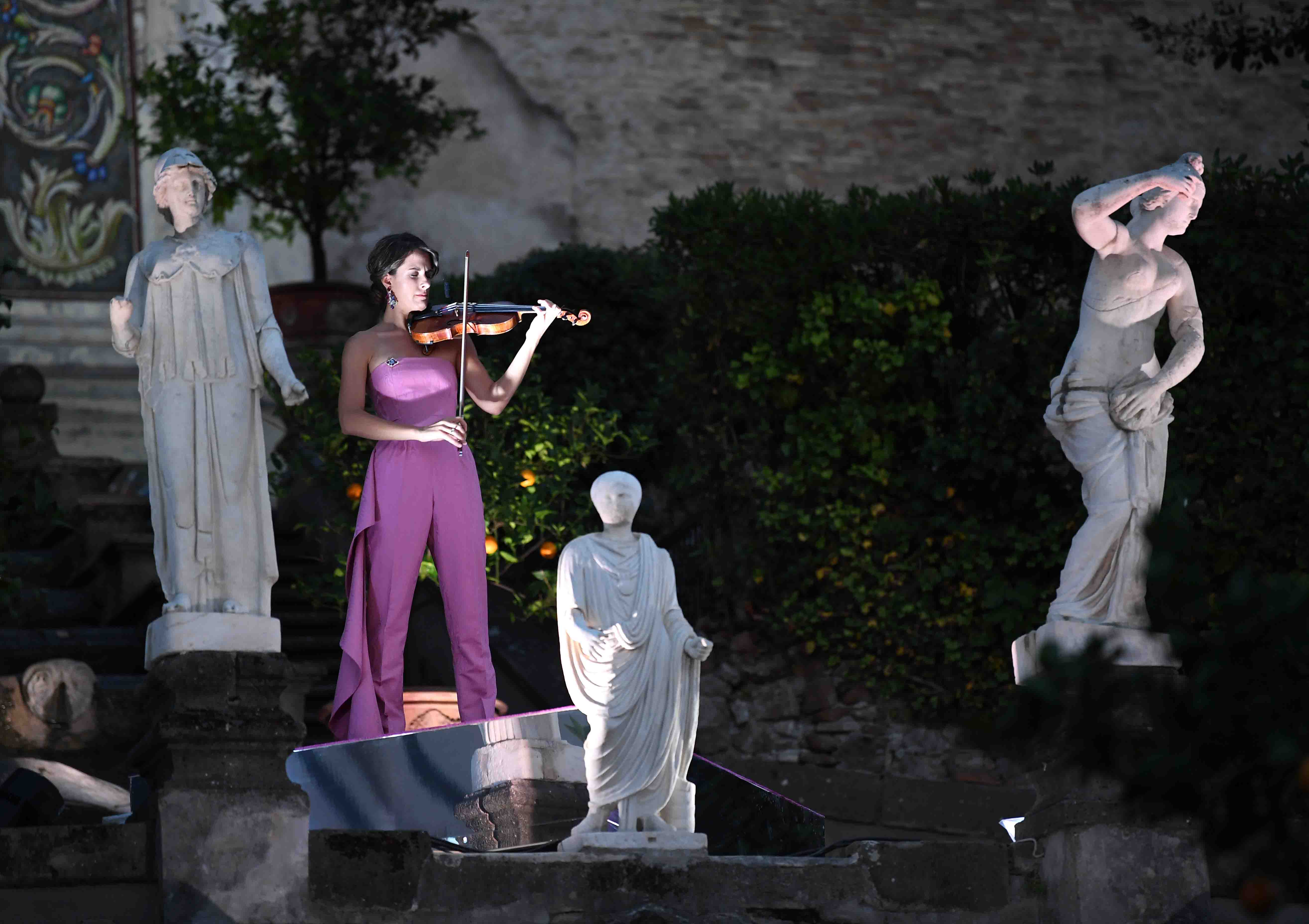 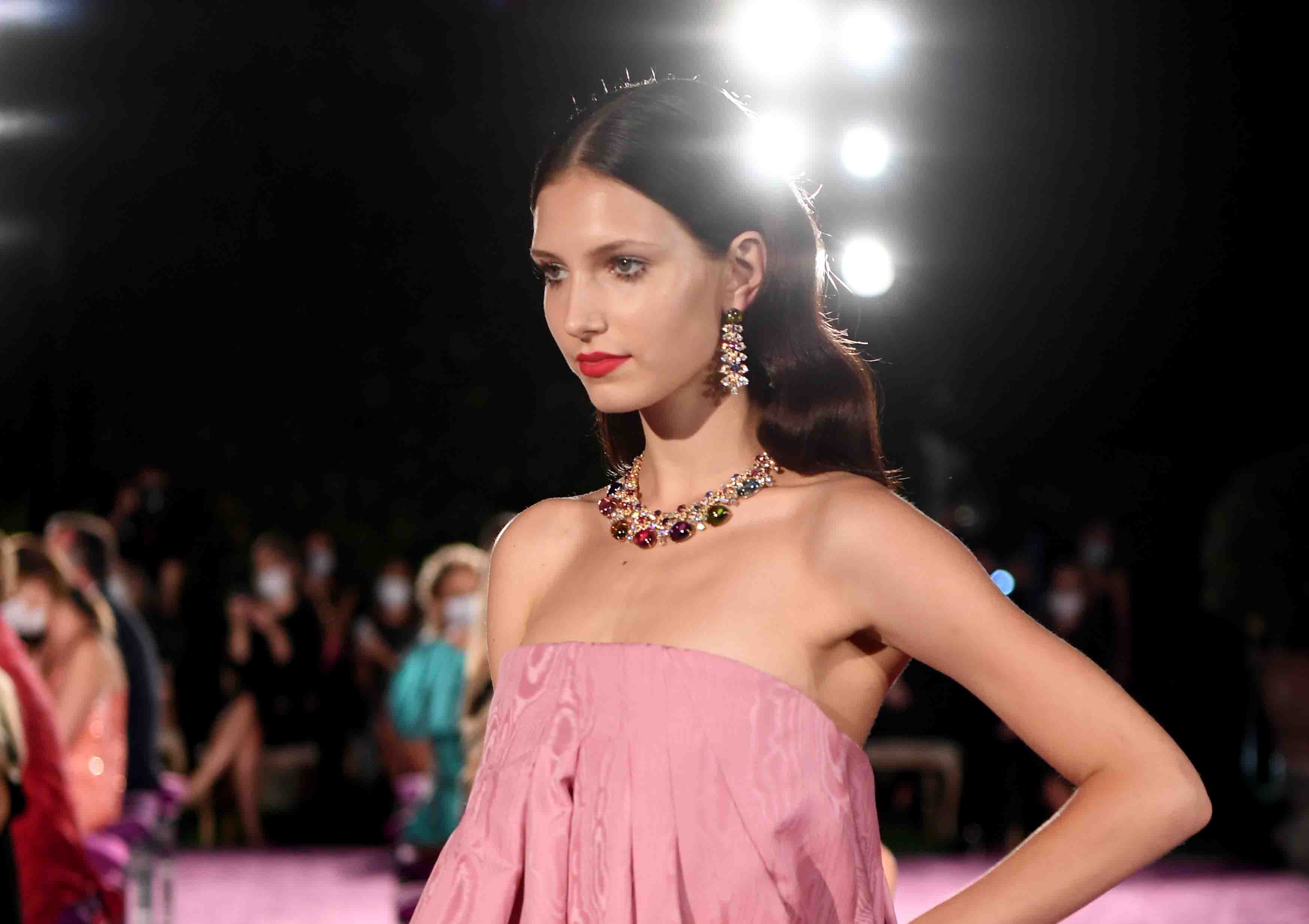 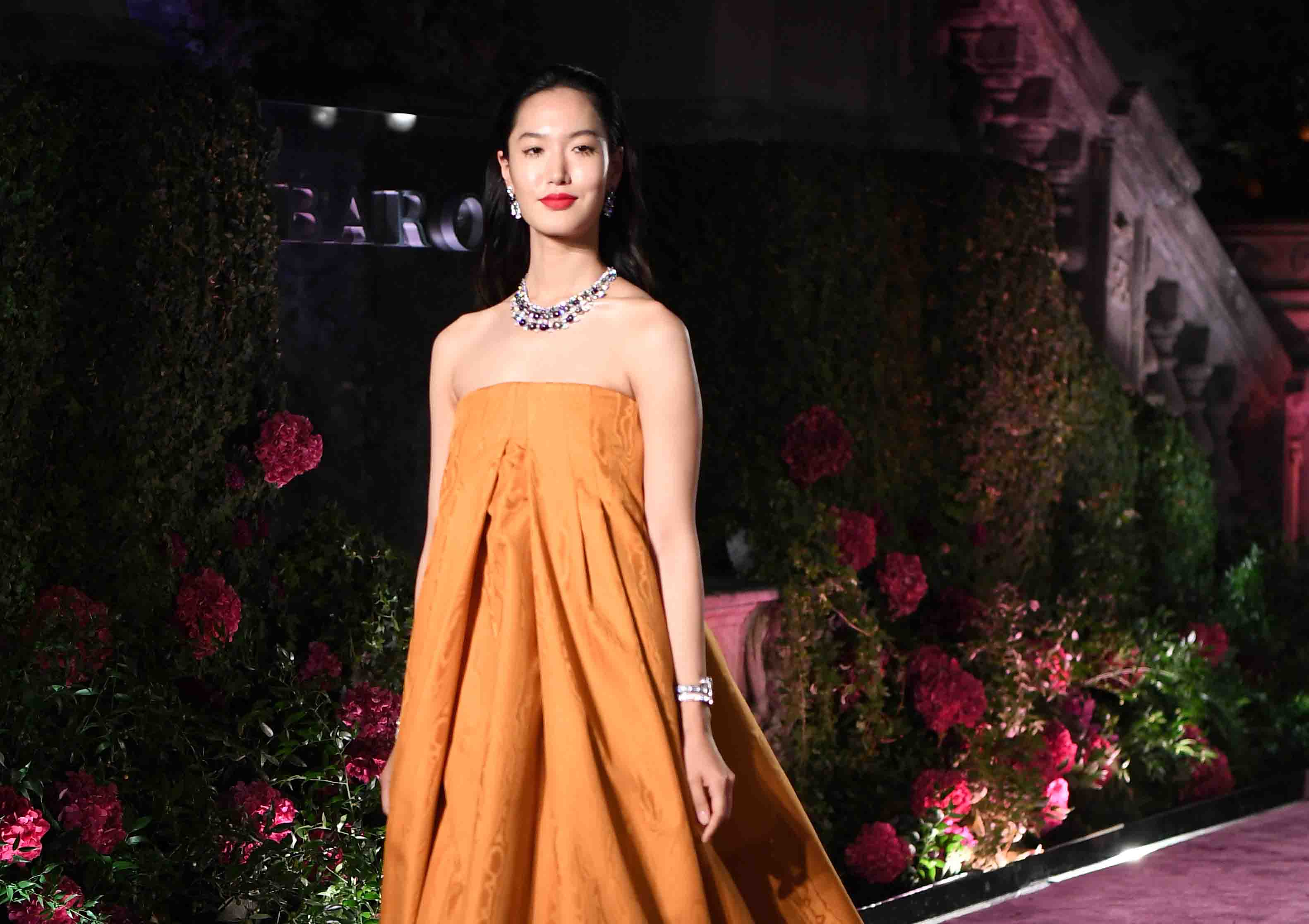 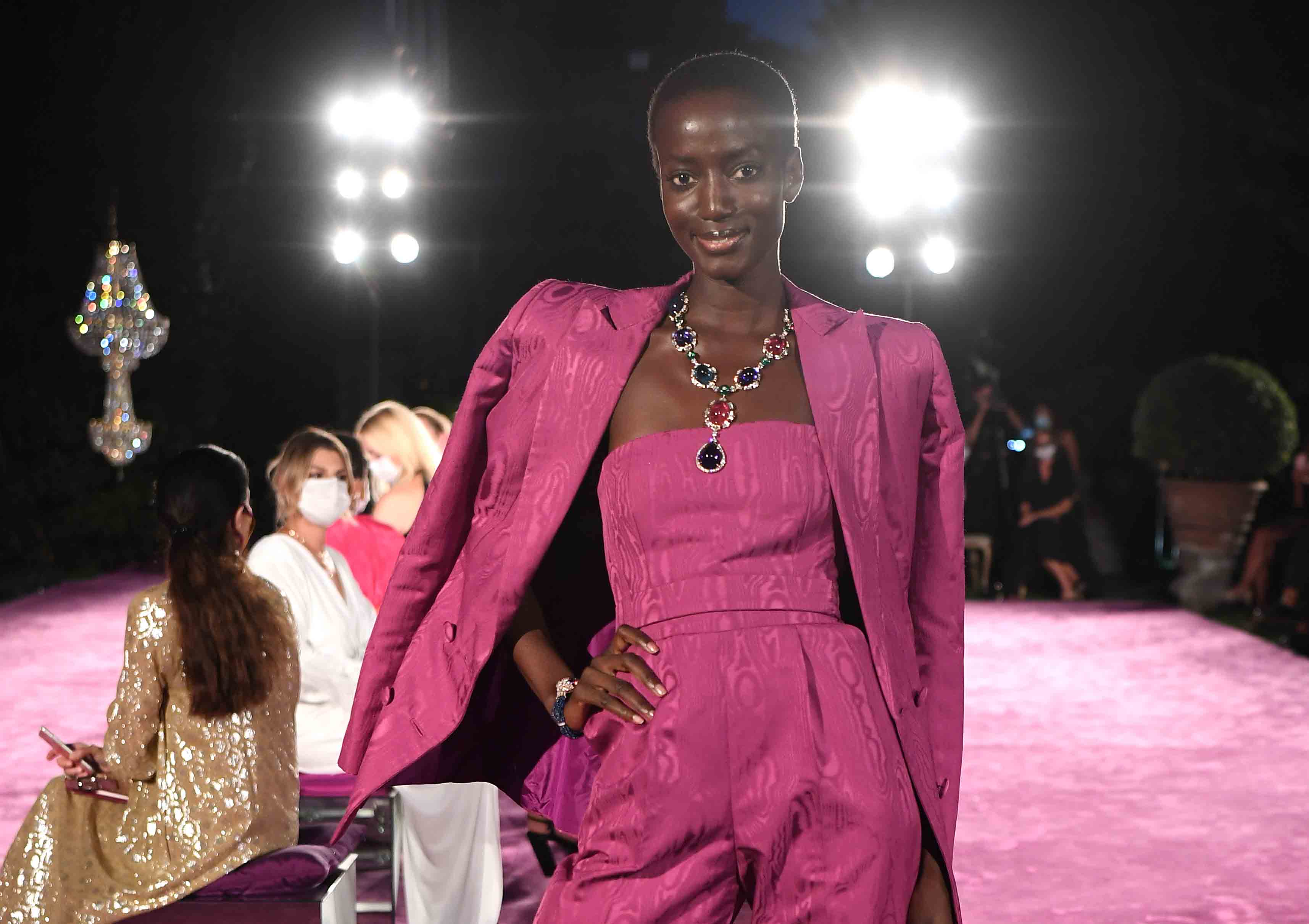 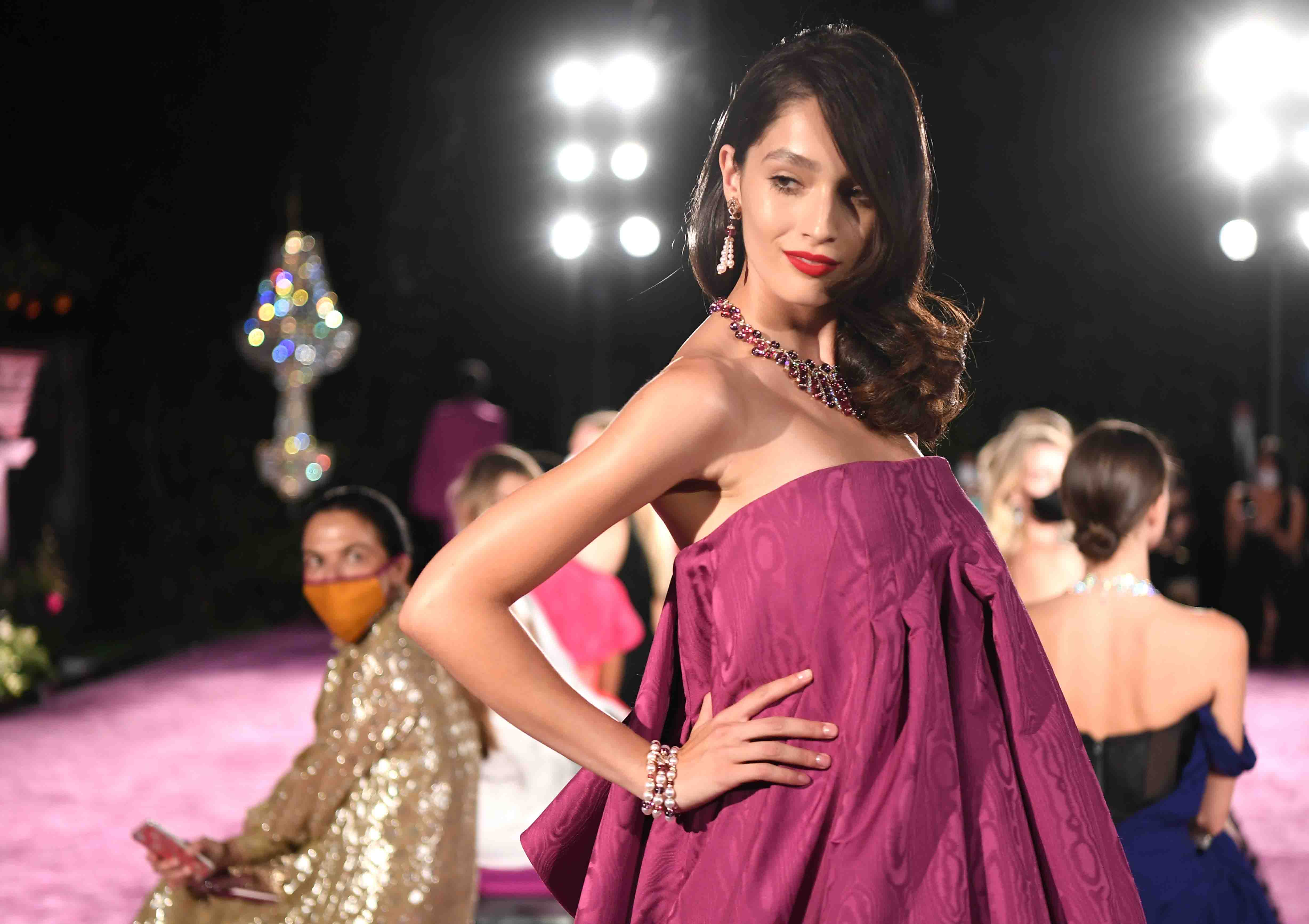 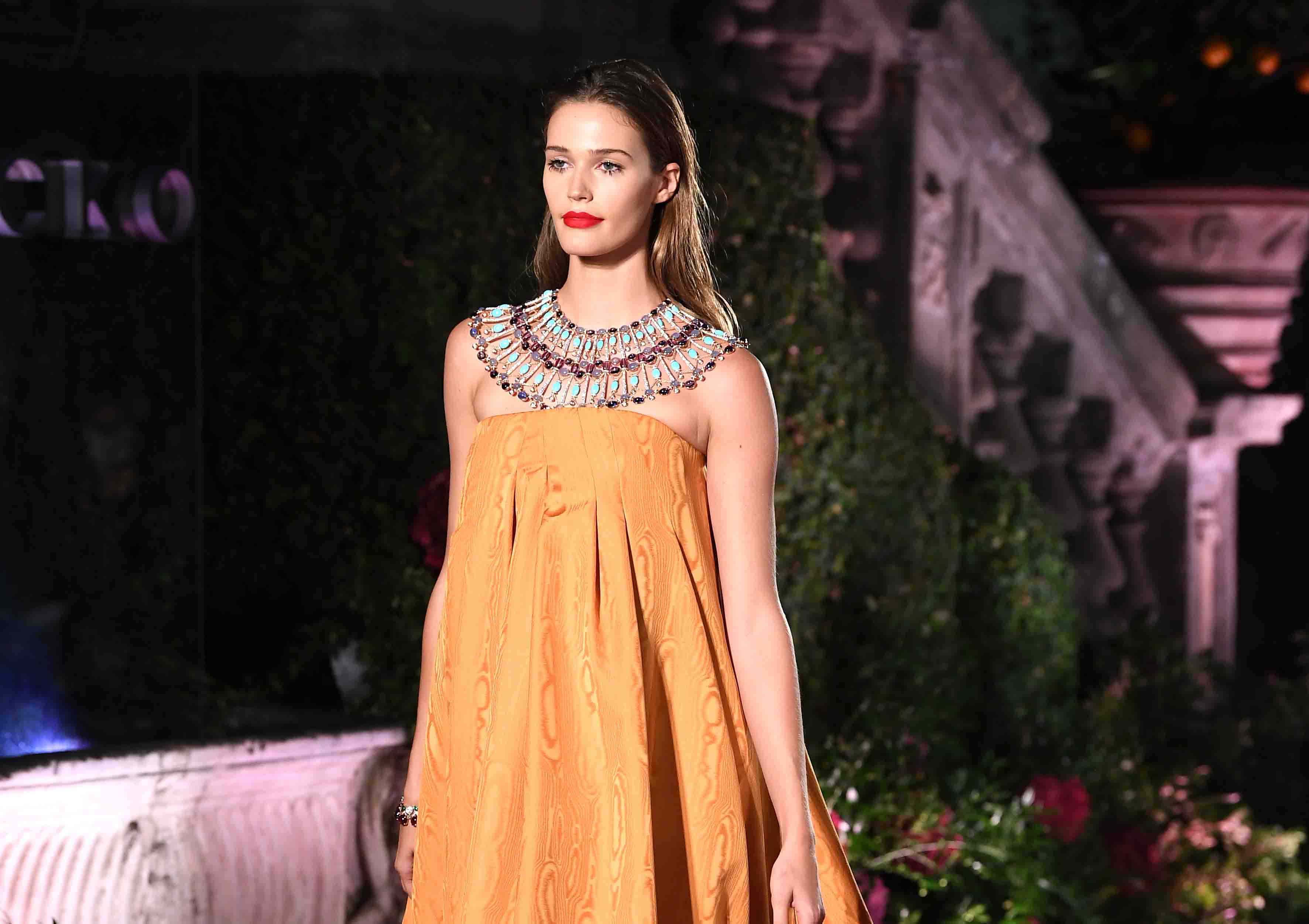 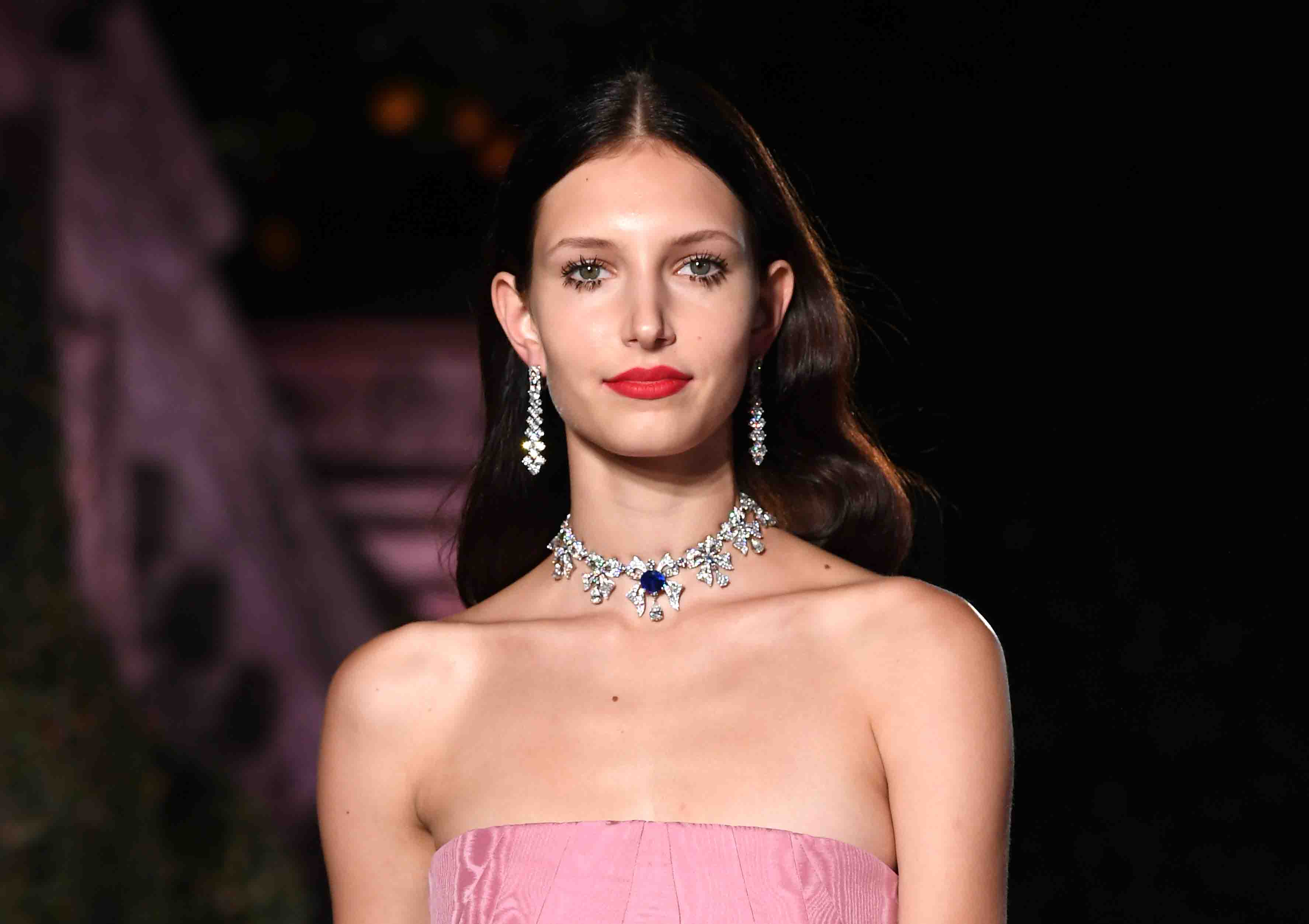 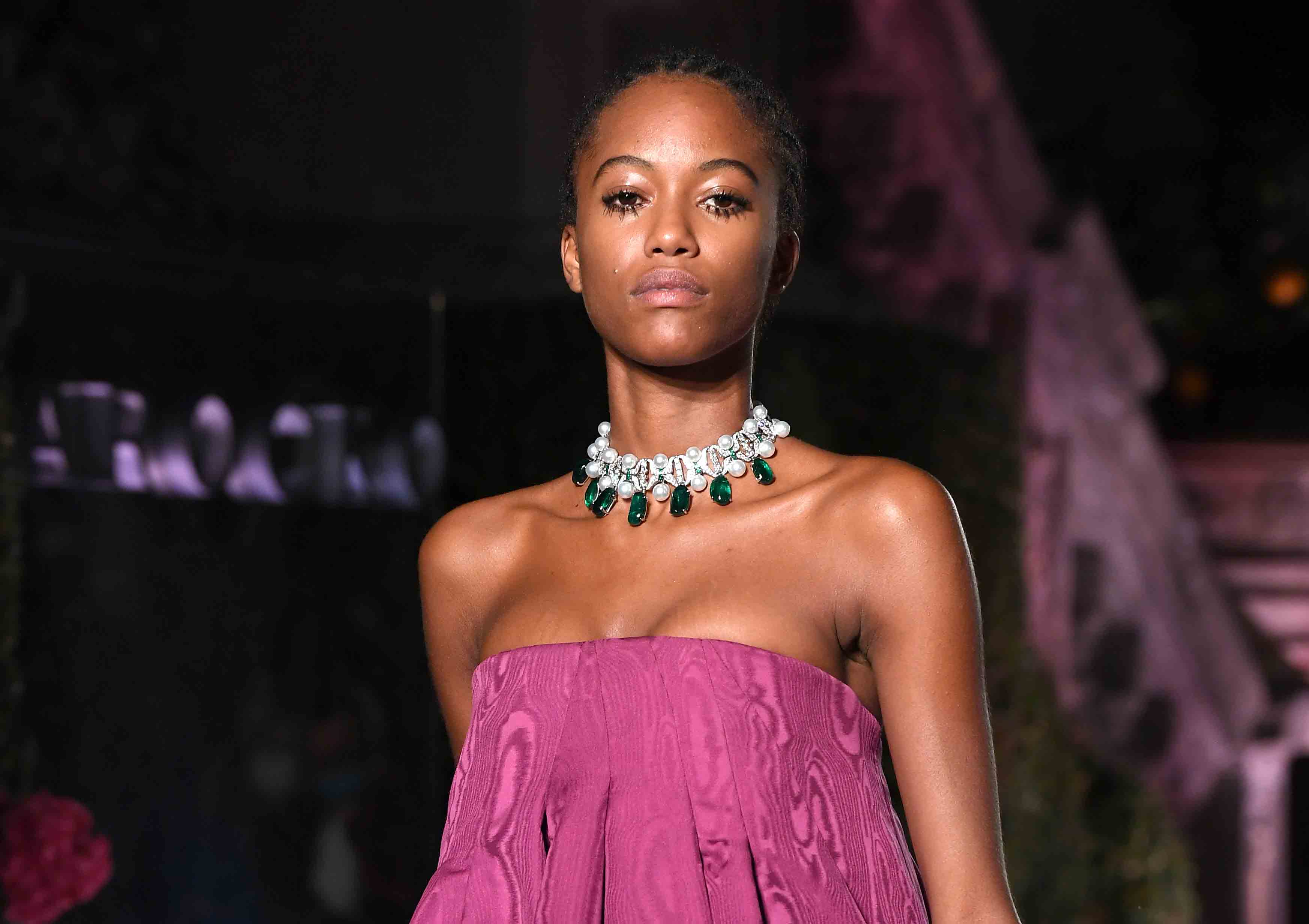 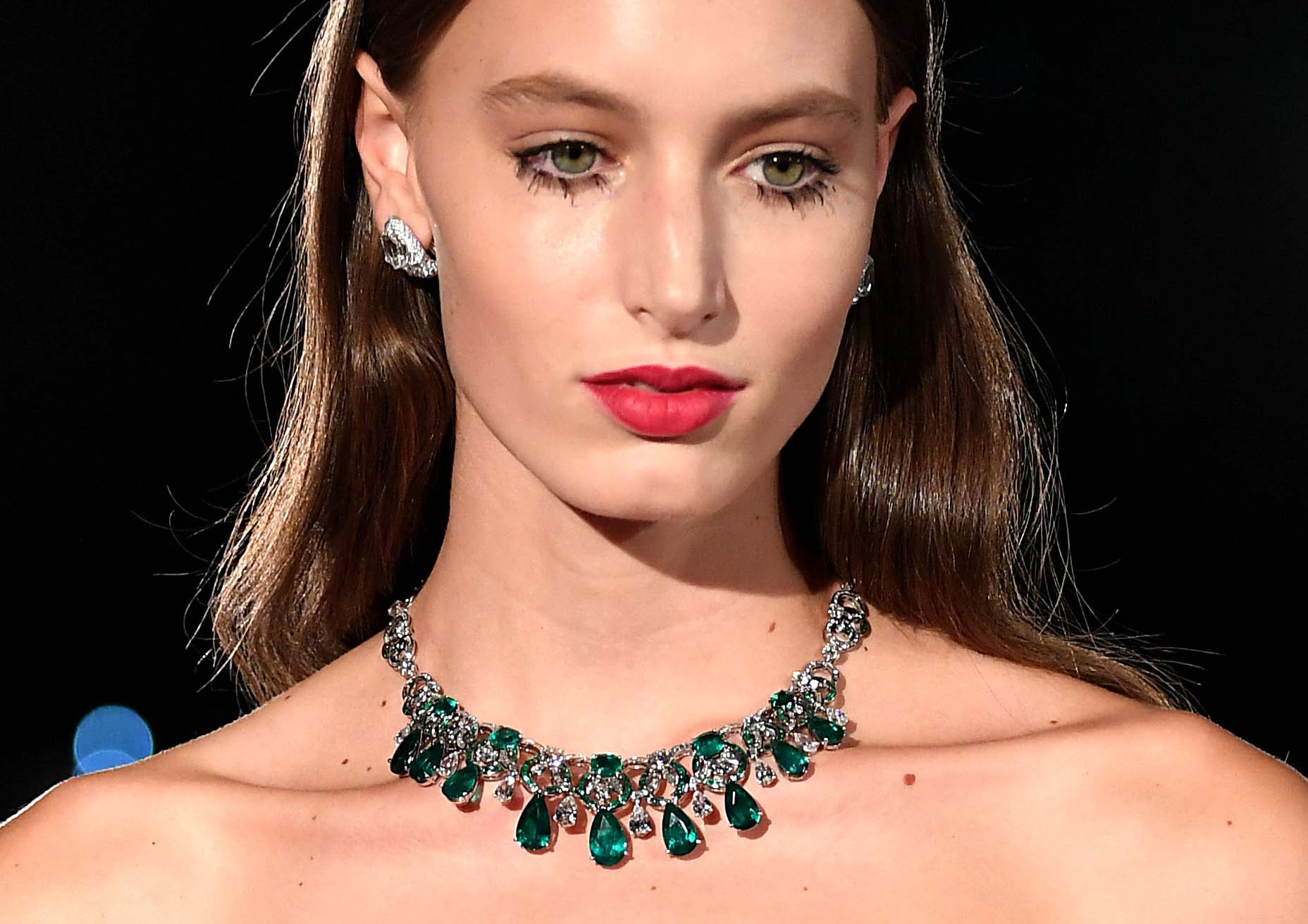 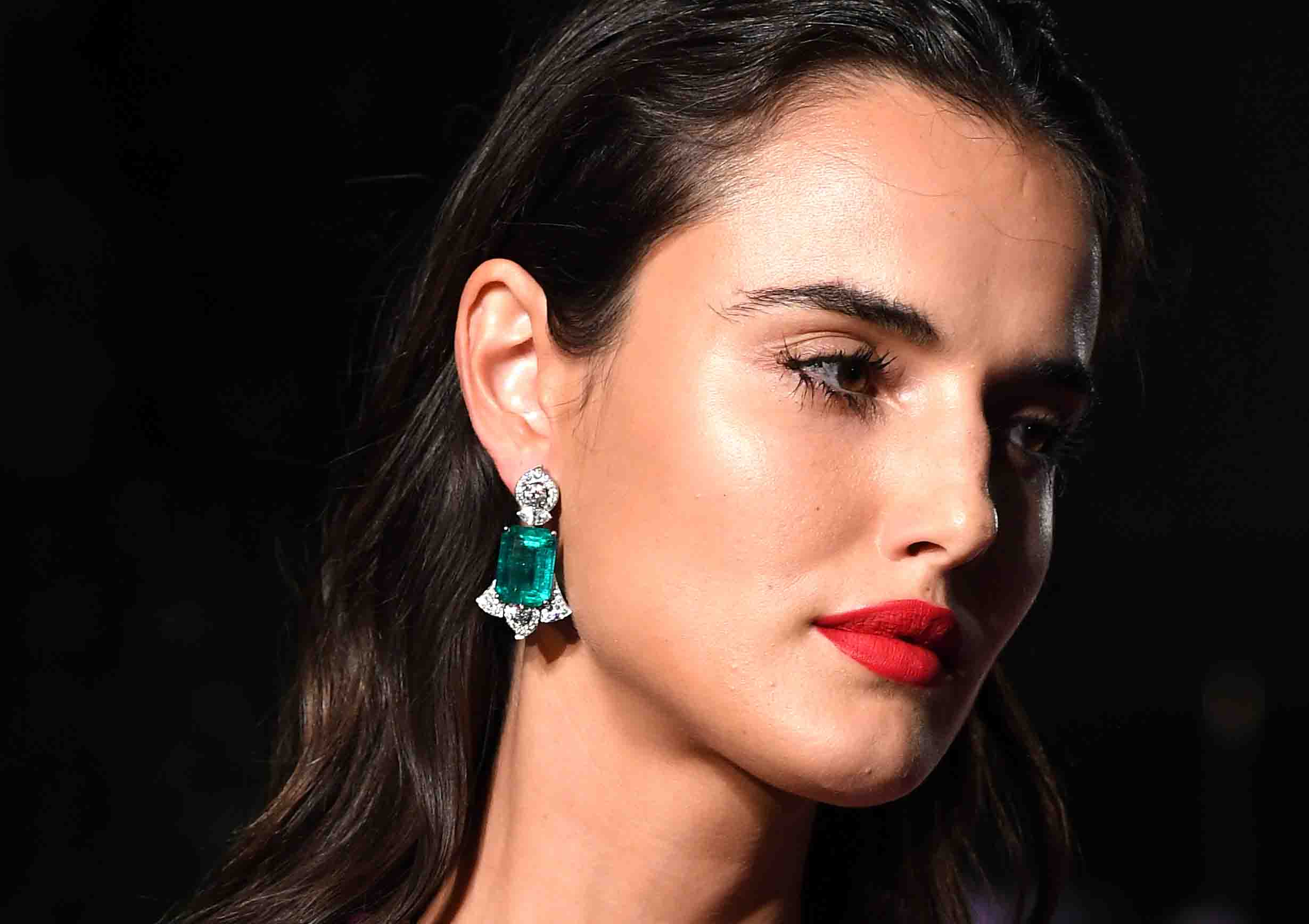 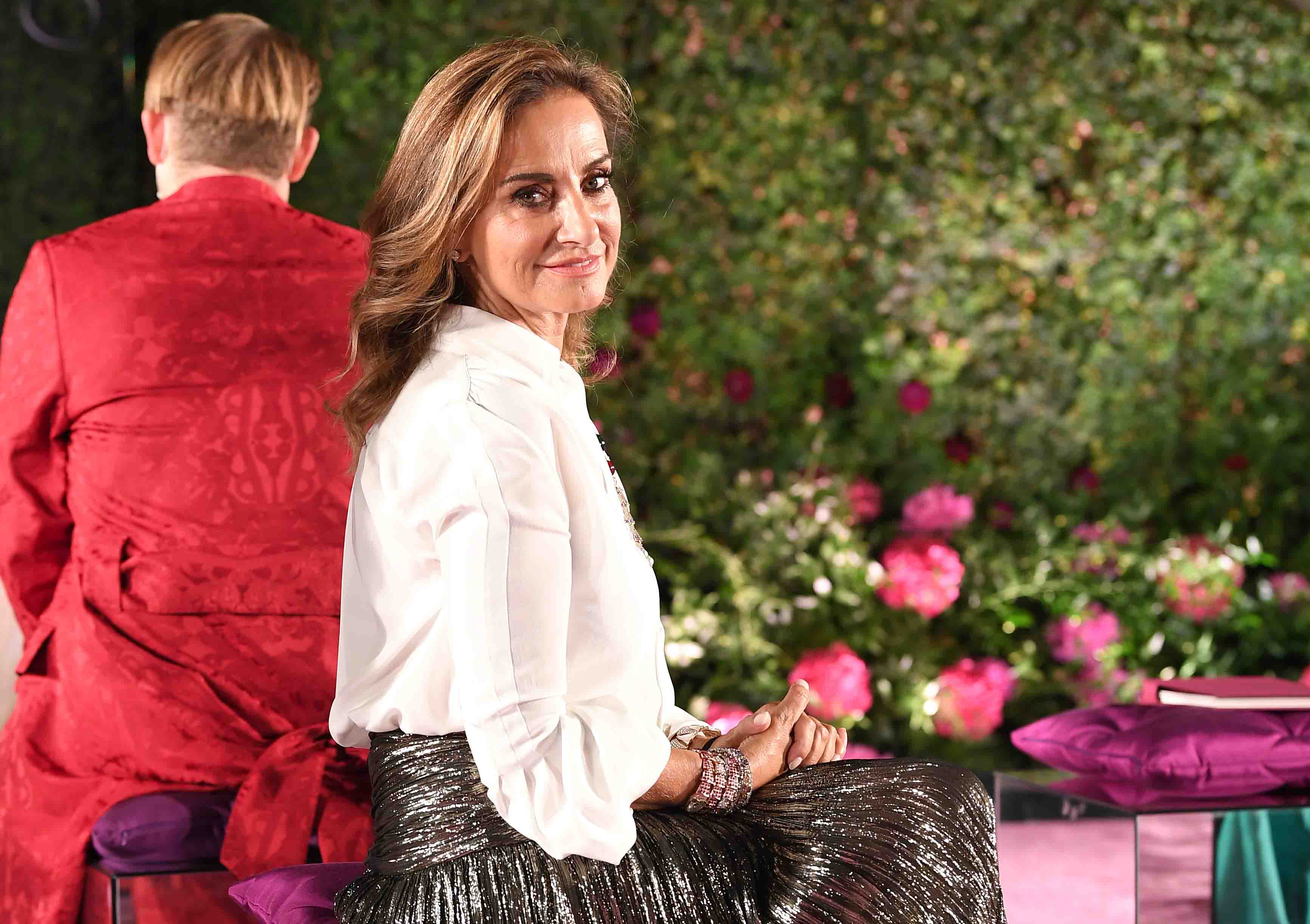 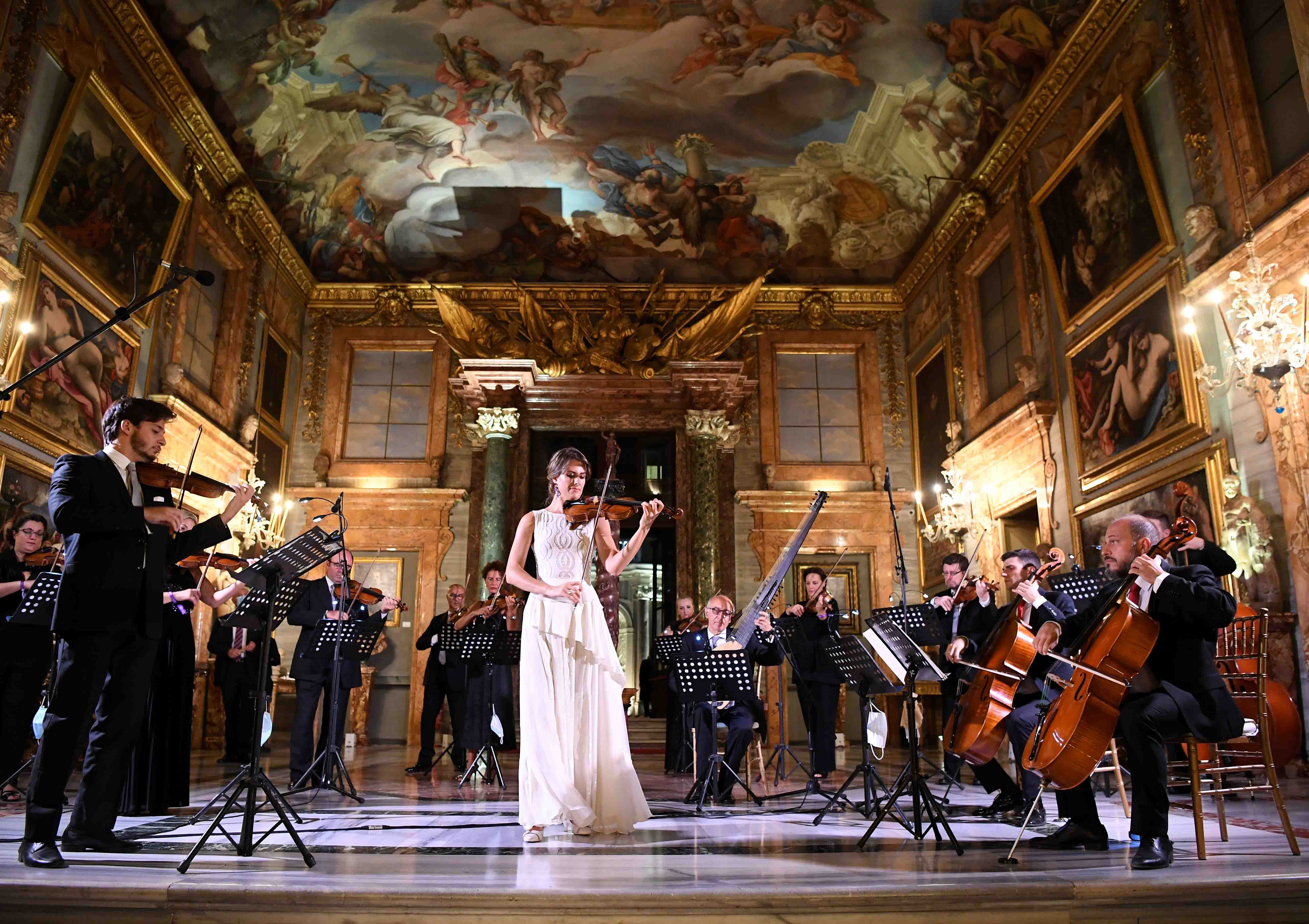 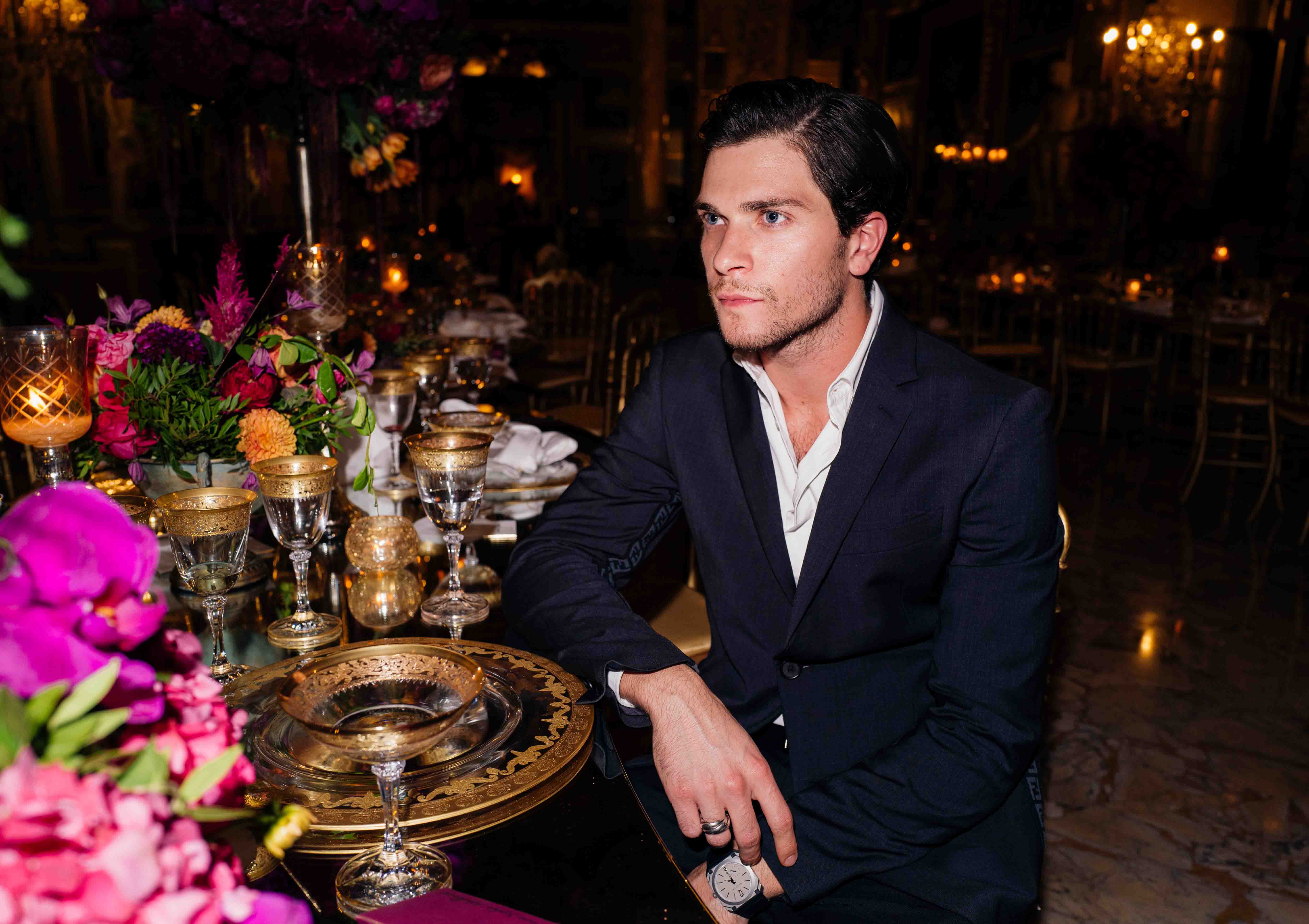 Bulgari returned to sparkling form in Rome this week, as it rolled out the red carpet for celebrity guests at a lavish live catwalk in the gardens of Palazzo Colonna, a palatial set of buildings in the heart of the city famed for their art and frescoes.

The jeweller’s first major post-Covid-19 event was a catwalk show dedicated to its new high jewellery collection, Barocko. Jewels rarely work well on the catwalk, being lost in the folds and furrows of haute couture, but Bulgari countered this with running audio commentary that shared details of the jewels with guests, who were asked to adhere to safety regulations.

In the background, the orchestra of Rome’s Accademia Nazionale di Santa Cecilia, one of the world’s oldest musical institutions, played on as dusk fell. One of the performers was Franesca Dego, a well-known Italian violinist, who on this occasion played a violin that was made by legendary luthier Francesco Ruggeri in 1697.

A post-show dinner crafted by Italian chef Emanuele Scarello was served in the garden.

The event attracted a star-studded crowd, with Naomi Campbell, Matt Dillon, Kitty Spencer and Poppy Delevingne among the VIP guests.

Bulgari’s colourful Barocko high jewellery collection is a celebration of the beauty of Rome, making this week’s event in the city a fitting choice. Despite being launched in a time of great anxiety – or perhaps for this very reason – Bulgari says that its Barocko high jewellery line “telegraphs a message of hope and optimism”.

As the name suggests, Barocko takes inspiration from the baroque period, which has shaped much of Rome’s famous art and architecture. It offers up shapes and silhouettes inspired by iconic Roman landmarks such as Lorenzo Bernini’s Fountain of the Four Rivers, and the bronze statue of Archangel Michael atop the Castel Sant’Angelo papal fortress.

Large cuts of colourful gems such as amethyst, rubellite, peridot and morganite bring a sense of vibrancy to the Barocko high jewels, with favourite motifs such as the Bulgari Serpenti and Diva’s Dream being reinvented in new ways.

One of the most complex pieces in the Barocko collection is the Rosso Caravaggio necklace, which took Bulgari’s craftspeople 1,500 hours to perfect. The gold and diamond necklace is set with a rare 10ct cushion-cut ruby, sourced in Mozambique, and its distinctive red colour and juxtaposition of light and shadow embodies the work of Italian painter Michelangelo Merisi da Caravaggio.